75 Years Ago Today, Monday 15th July 1940. Overcast weather in the English Channel. We are pleased to report no fatalities from sorties that day but sadly Pilot Officer Mudie of 615 Squadron died in Dover hospital as a result of injuries sustained in combat yesterday (see previous entry).

FAA pilot Sub Lieutenant Henry George Kenelm Bramah (see photo) was attached to RAF 213 Squadron and flew 3 sorties in his Hurricane this day. He successfully shot down a Do.17 on the first, the second was a routine convoy patrol but the third resulted in his aircraft being shot down by return fire from another Do.17 over Portland. He was badly injured in the arm but baled out near Dartmouth and rescued from the sea by the naval destroyer HMS Scimitar. Although his recovery was slow (he refused to have his arm amputated), he survived the war and remained in the Royal Navy until his retirement in the 1950s.

The now famed Flt. Lt. Robert Roland Stanford Tuck of 92 Squadron lost his bearings during a storm 75 years ago and had to force land his Spitfire near Liskeard. He was uninjured and the aircraft repairable. 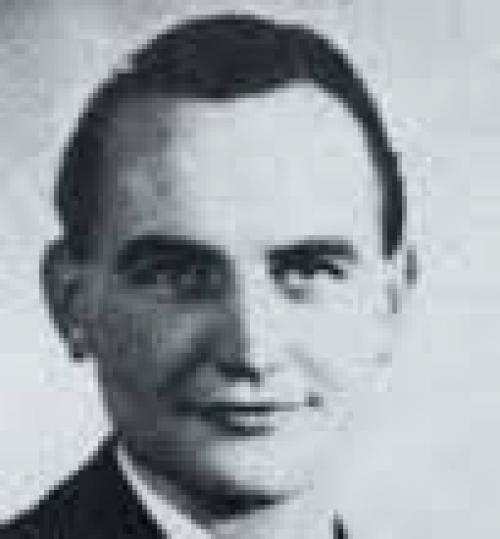