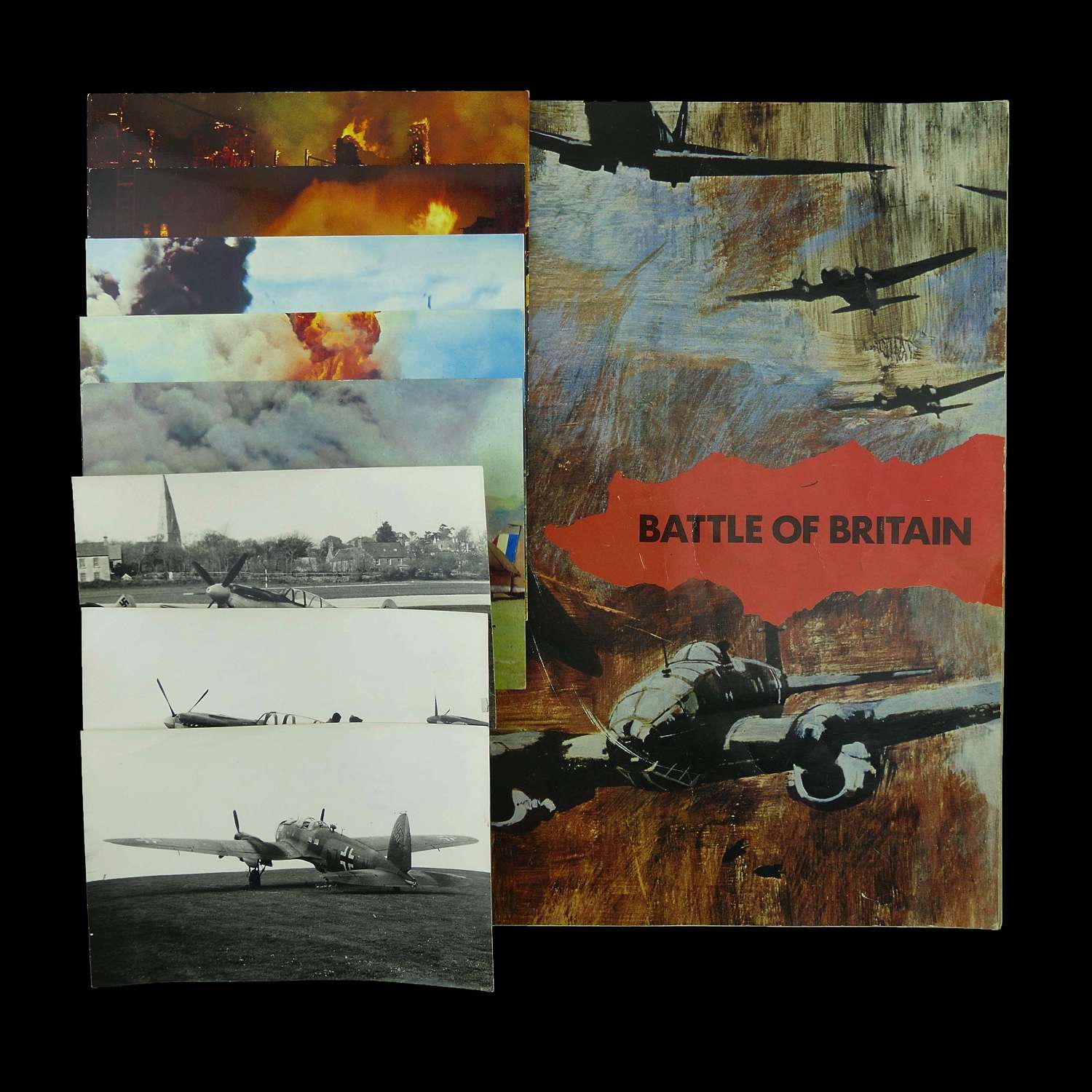 P/b, approximately 21.5 x 28cm, 30p.  Published by Sackvillle Publishing Ltd. 1969.  Programme that accompanied the now legendary 1969 film.  Forward by H.R.H. The Duke Of Edinburgh and an introduction by Lord Dowding.  It gives brief details on the battle and then the story of the film and how it was made.  Many of the star studded cast are mentioned including Michael Caine, Trevor Howard, Ian McShane, Kenneth More, Christopher Plummer, Michael Redgrave and Susannah York.  There are also features on the producers and director.  Soem creasing and wear but in good overall condition.  Comes with five of the collectable postcards issued at the time (from a set of 32) and three b&w photographs including a Heinkel and another aircraft mocked up to look like a Luftwaffe fighter.  Stock code P22873-206. 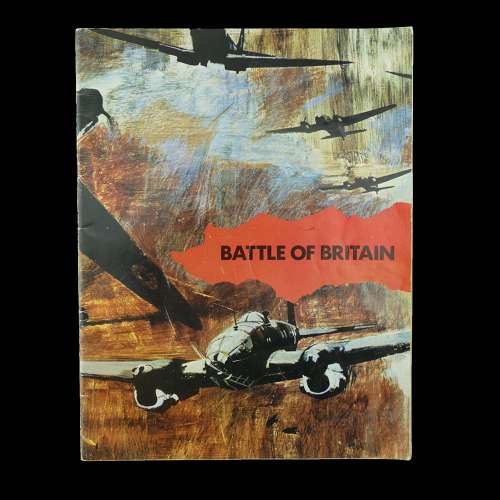 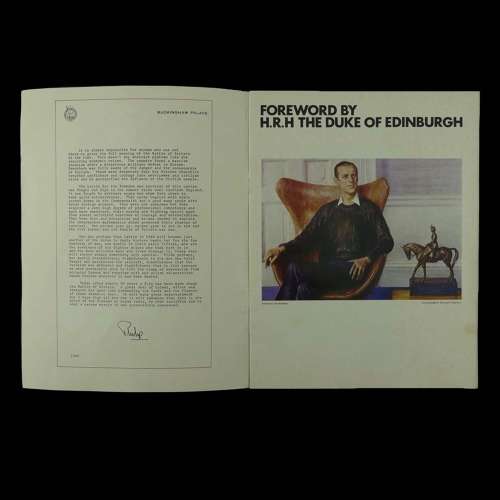 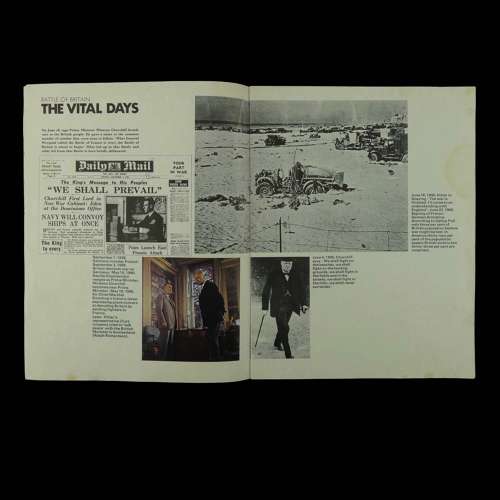 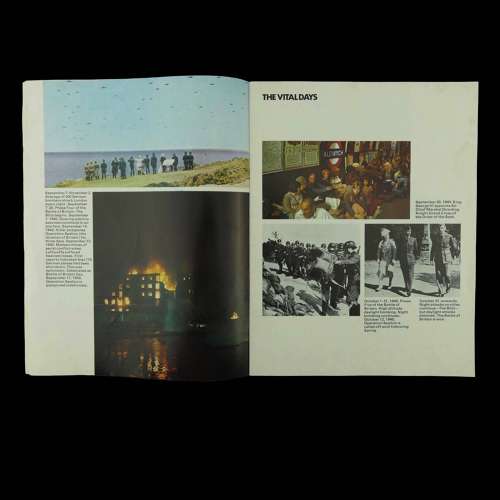 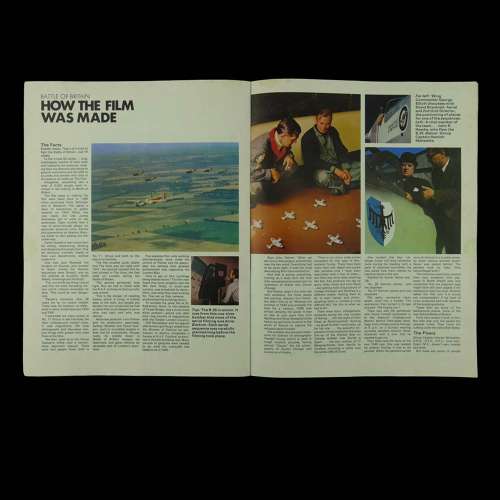 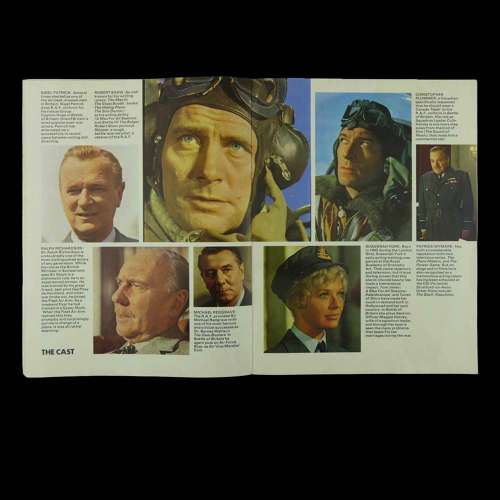 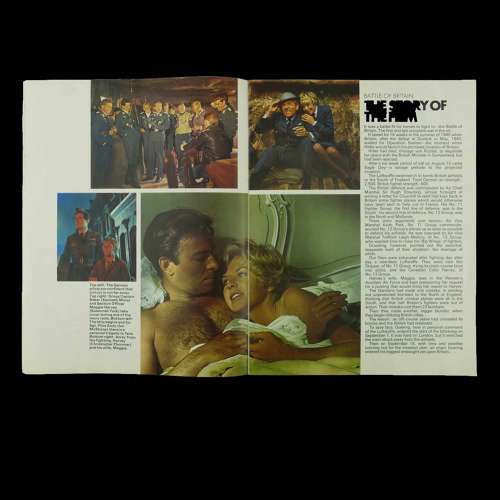 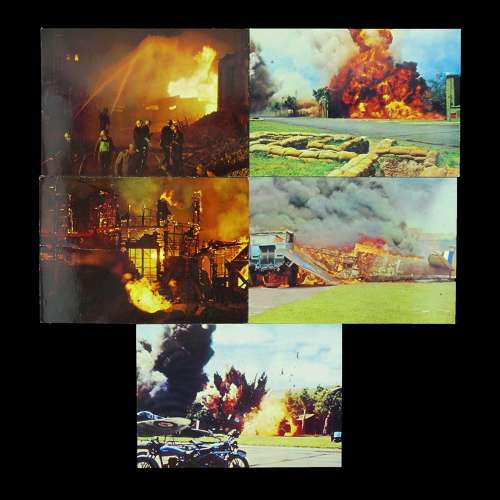 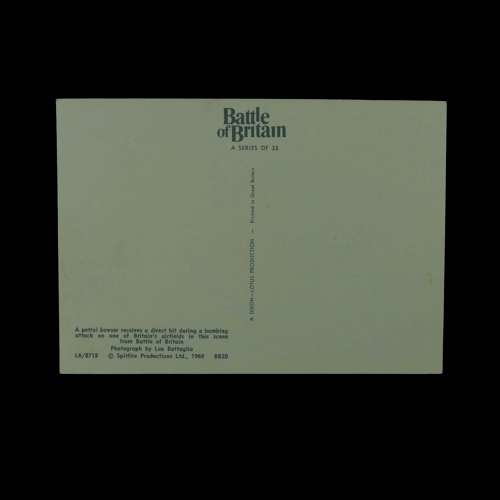 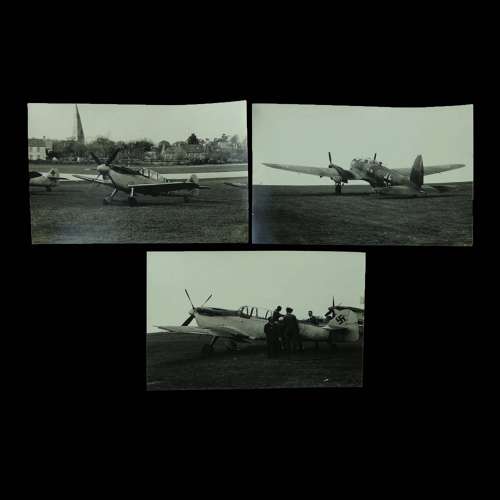 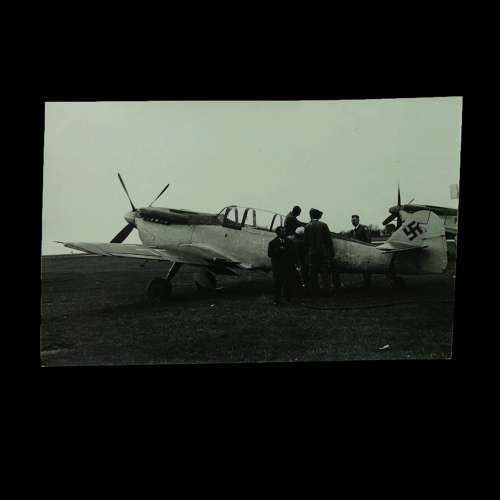