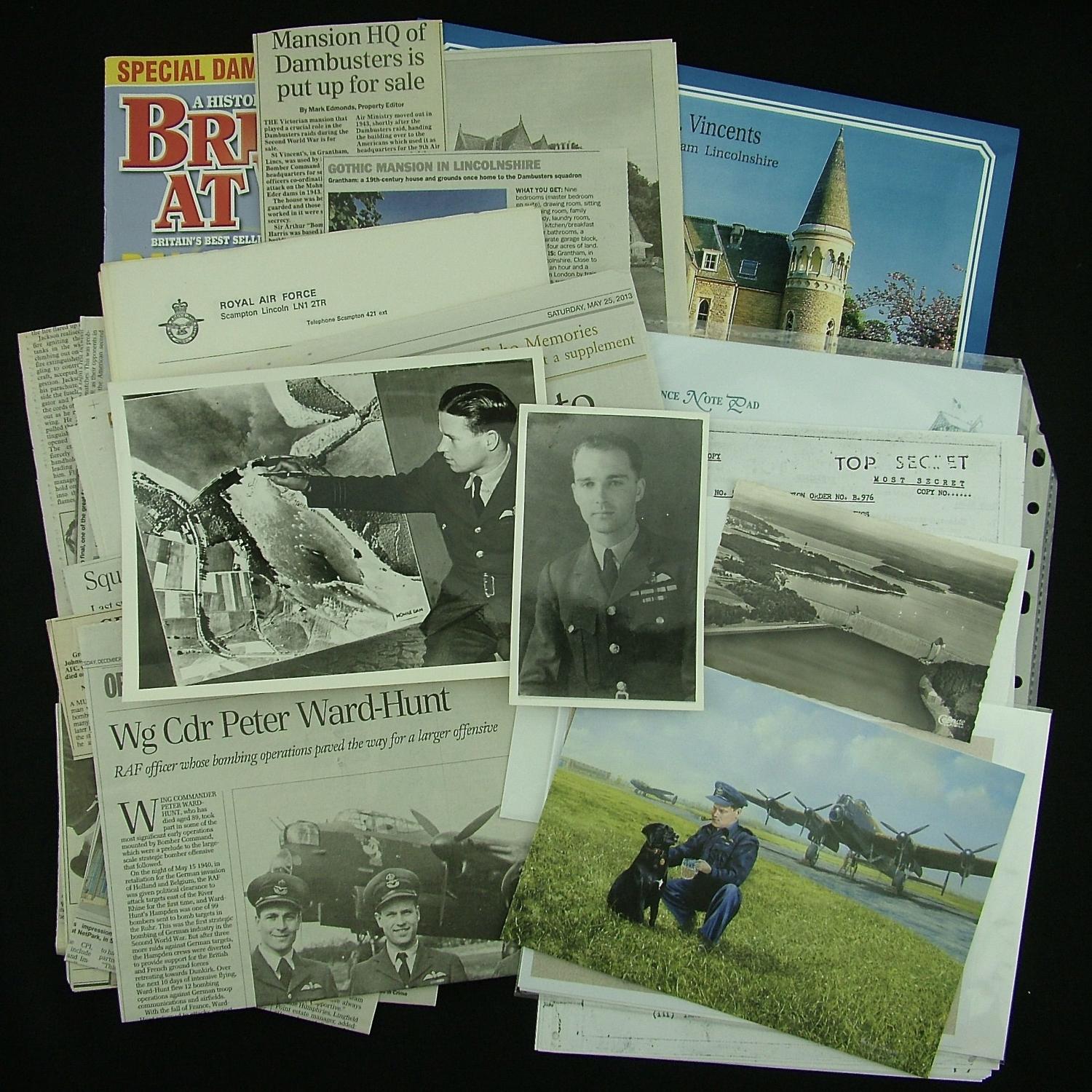 A small collection of items relating to the famous Dam Busters, the dams raid 'Operation Chastise'  and 617 Squadron.  First we have a sales sheet c.1998 for 'St.Vincents', a historic former country house built in Gothic Revival style in 1868.  It was owned by the Air Ministry for many years and used by 5 Group Bomber Command as their HQ during WW2 and by senior officers including Sir Arthur 'Bomber' Harris co-ordinating the Dam Buster raid.  With this are three newspaper clippings relating to the sale of the property.  Next are approximately 11 sheets of rare official headed paper for RAF Scampton.  These have a Queen's crown crest at the top and probably date from the 1960s.  There is also some headed paper from the Petwood Hotel which was famed for its use by many aircrew in WW2.  There are also newspaper obituaries for various aircrew related to the 617 and/or Dams raid  including Group Captain Willie Tait, Warrant Officer Tom McLean, Flying Officer Ray Grayston, Norman Jackson VC, Squadron Leader Les Munro, Group Captain Peter Johnson, Wing Commander Peter Ward-Hunt and Flight Lieutenant 'Tammy' Simpson.  Other clippings relate to the recovery of 'highball' bombs from a Loch in Scotland etc.  In addition there are some copy photos of Bill Townsend and Guy Gibson, a postcard of the Moehne dam and two unused greetings cards featuring Gibson. A copy of Britain At War magazine from May2013 also has lots of information on the raid. Finally there is a photocopy of 5 Group's Operation Order No. B.976 for the Dams raid.  This gives an overview of the mission, targets, outline and detailed plans of the raid, its timings, bomb loads, ammunition etc. Stock code P22873-145. 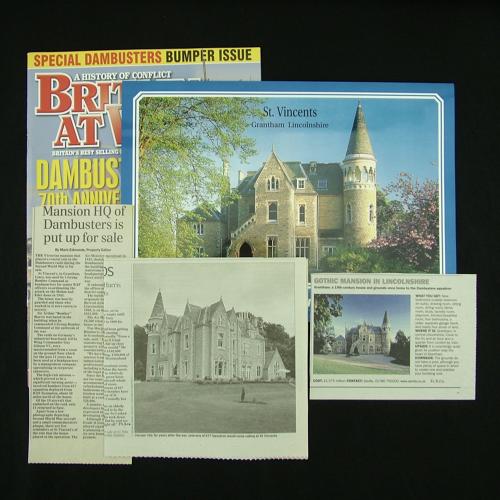 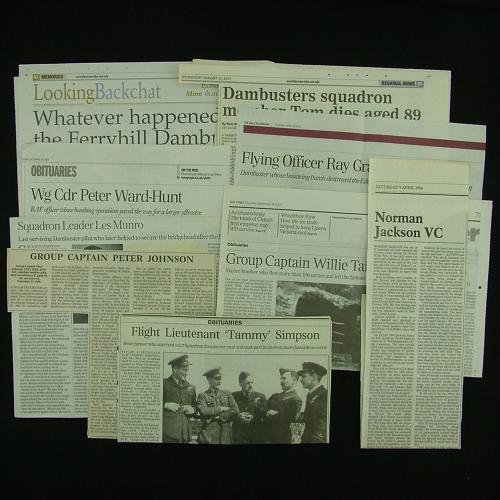 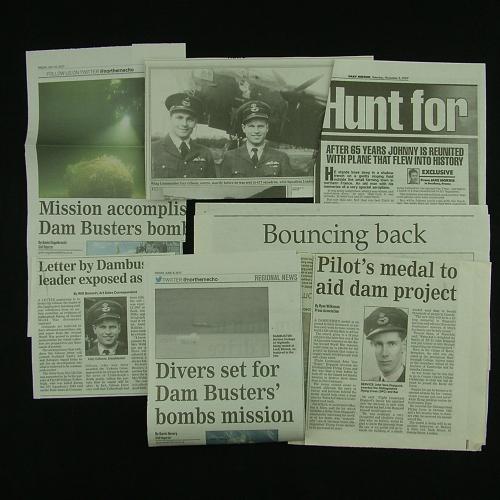 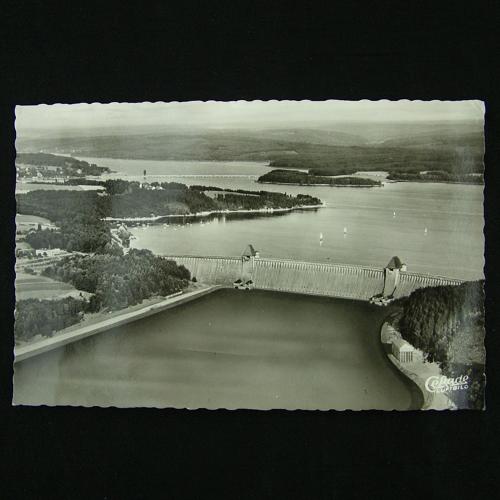 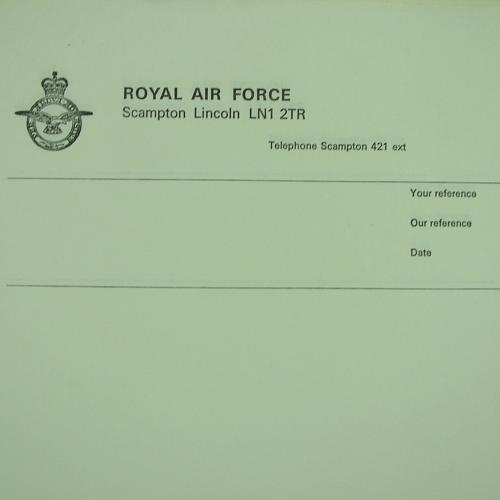 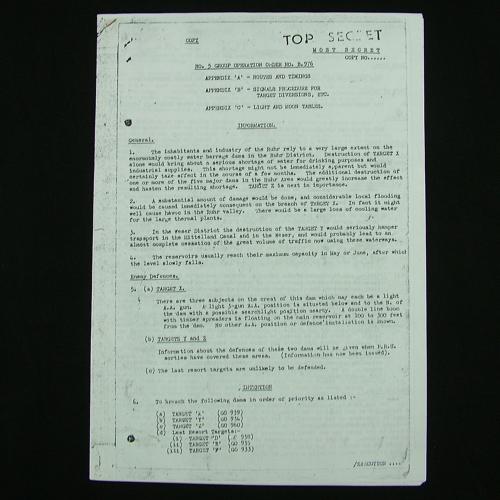 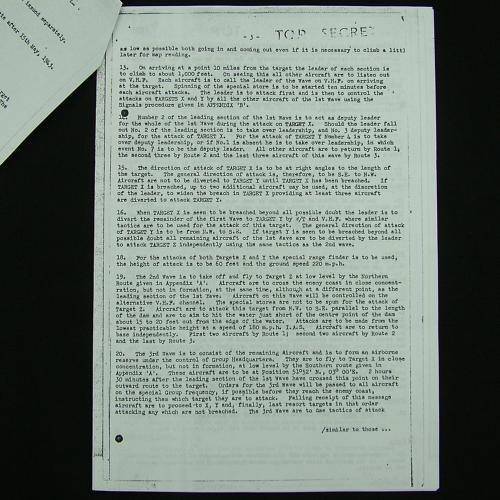 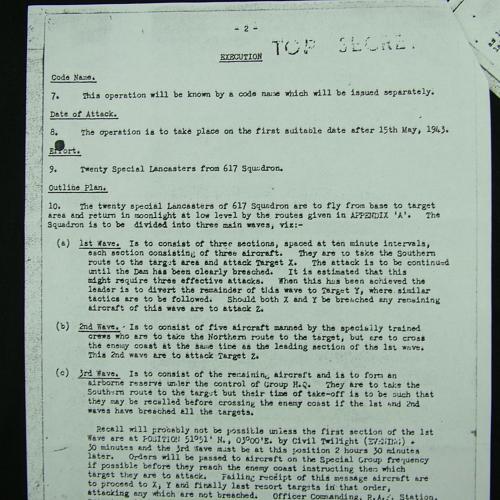 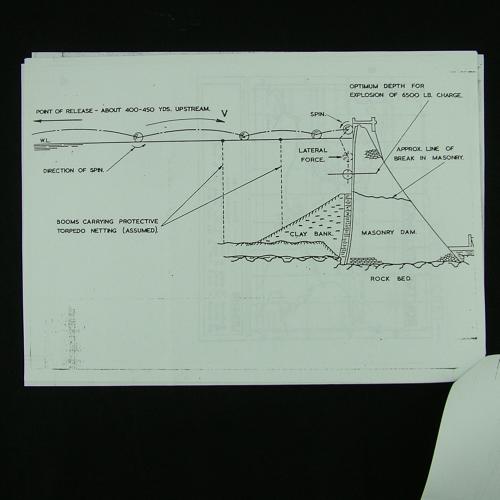 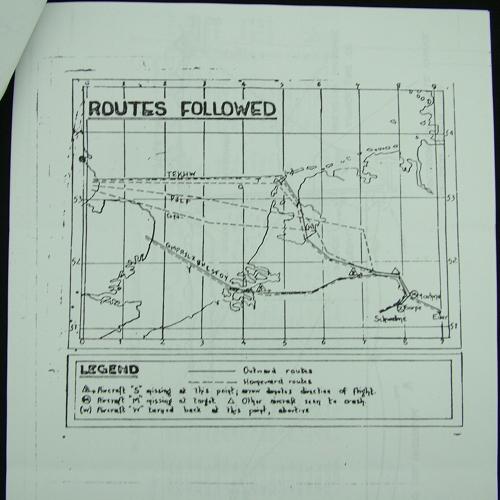 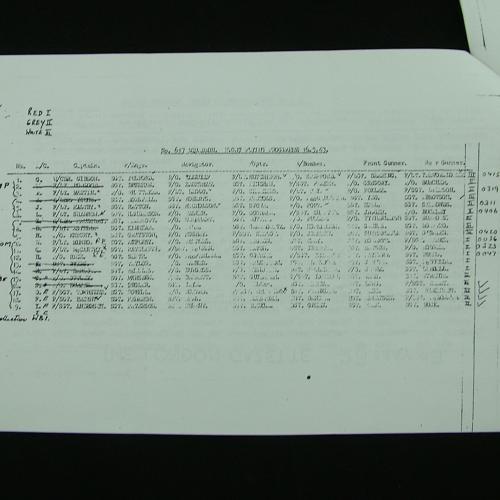 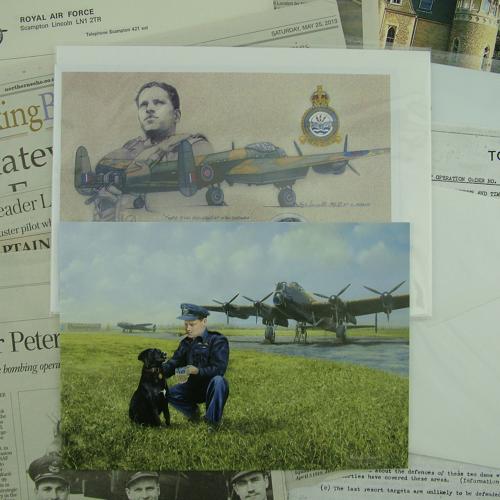