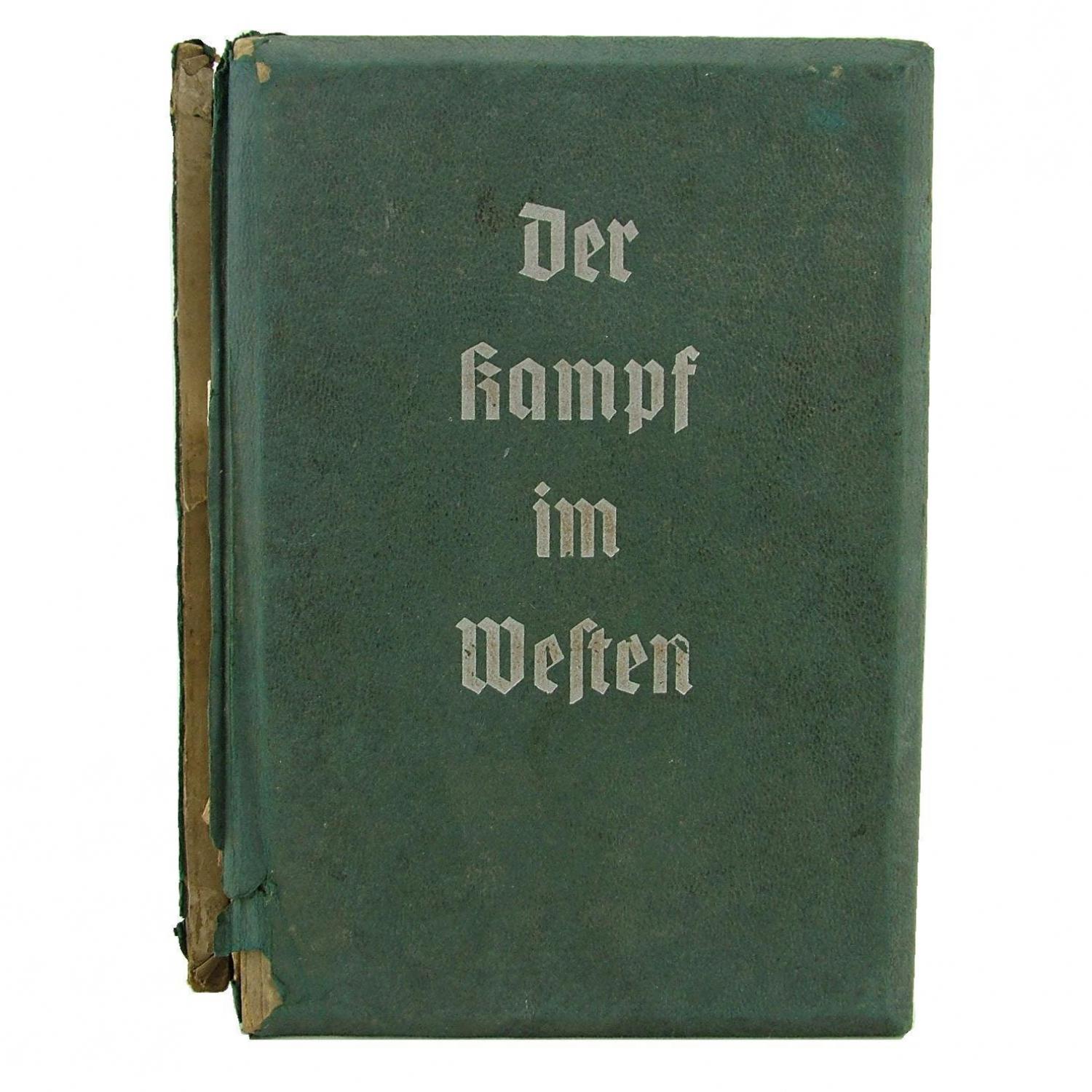 'Der Kampf im Westen  - Die Soldaten des Fuhrers im Felde - II', H/b, 20 x 28.5cm.  1940 dated.  Book with approximately 75 pages of text, 8 full colour plates and 100 stereoscopic photographs  (each 13 x 6cm) for use with a specially produced folding stereo viewer (Raumbildetrachter).  The book is produced with deep/thick covers, die-cut to contain the photographs and viewer.  This edition relates to the German 'fight in the West' with the text written by General staff Oberstleutnant Hasso von Wedel and Heinrich Hansen, NSDAP press officer.  Covers the campaigns in France and Belgium up to 1940. The stereoscopic photo cards include German troops with guns, inflatable boats, machine guns, aircraft, sea-mines, bomb damage, tanks and so on. Each captioned to the rear.  Condition is not good, the cover is grubby with a totally severed spine.  Internal pages are a little soiled and have dog-eared edges.  The stereoscopic viewer is absent but all 100 photographs are present and in good order.  Priced accordingly.  Stock code P13841. 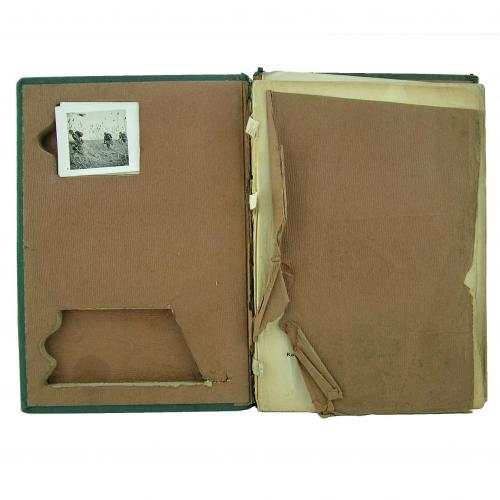 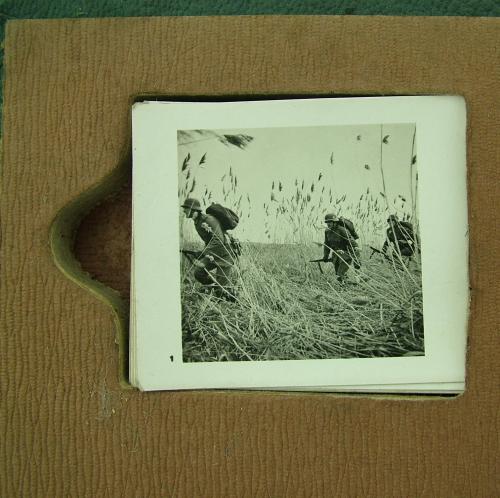 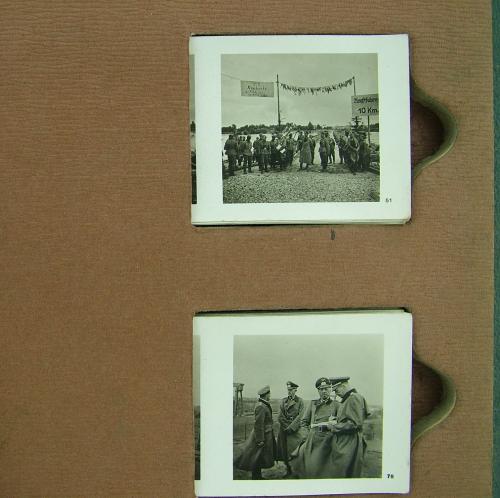 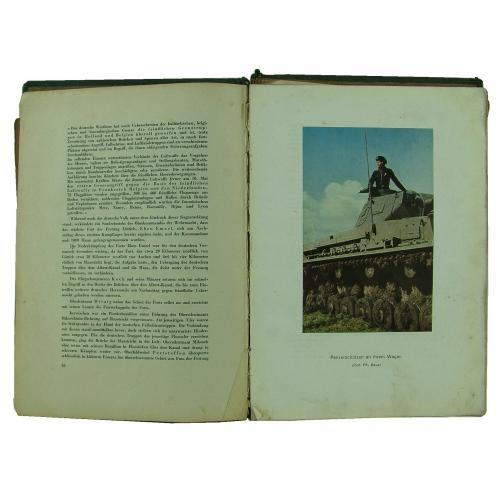 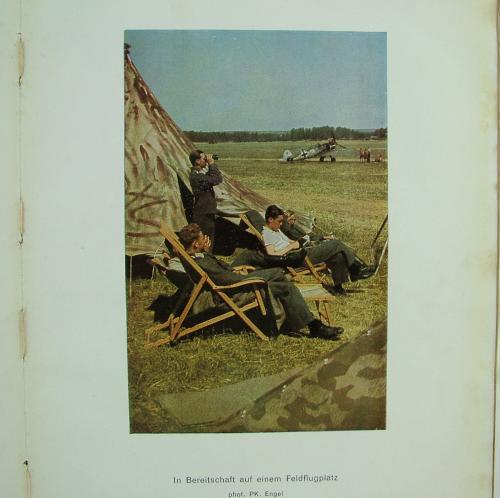 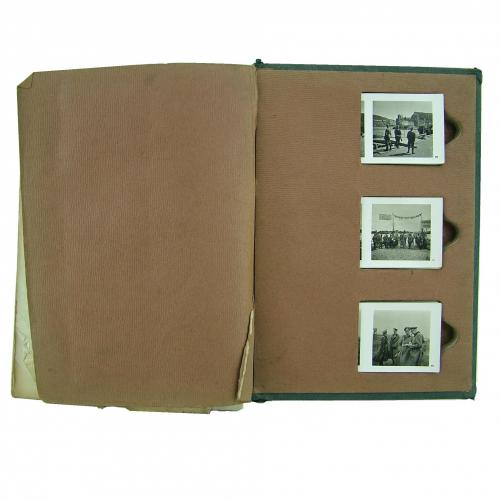 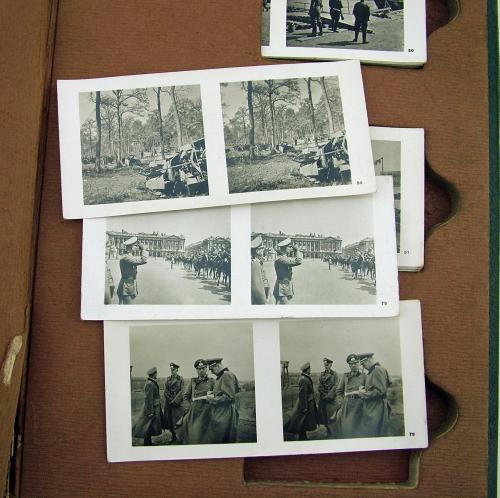 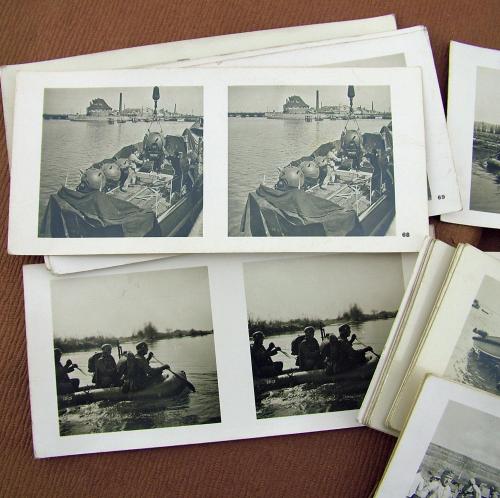 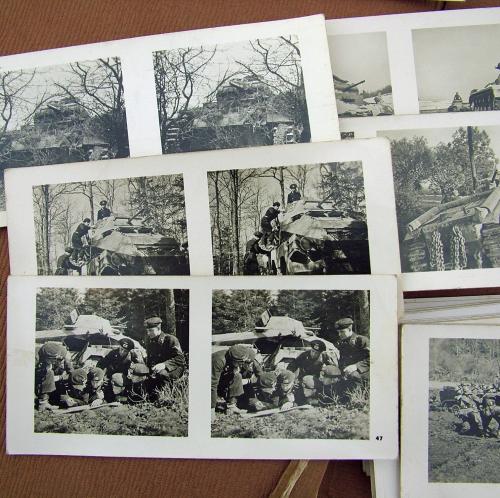 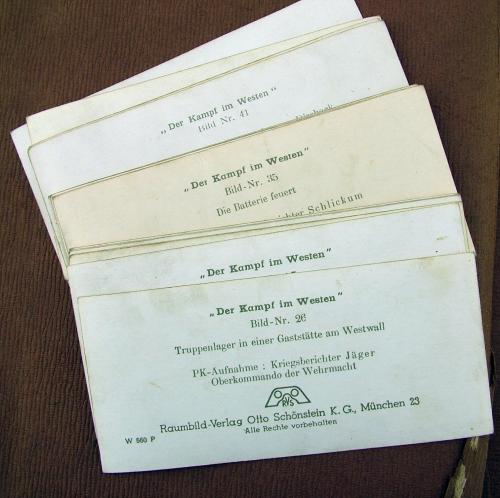 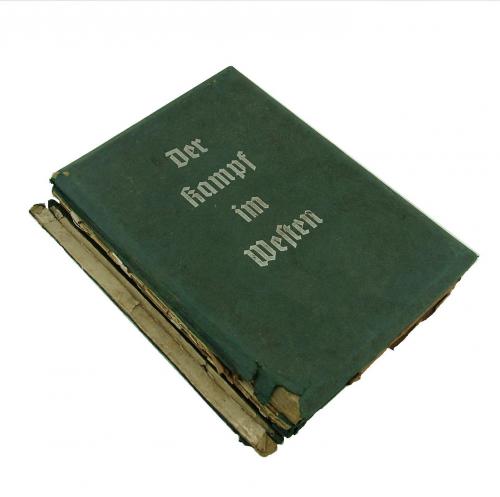 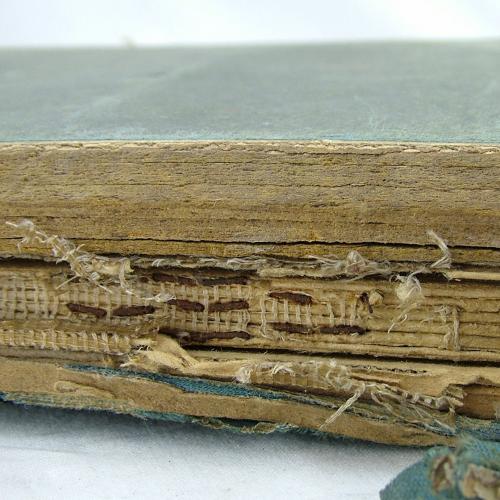