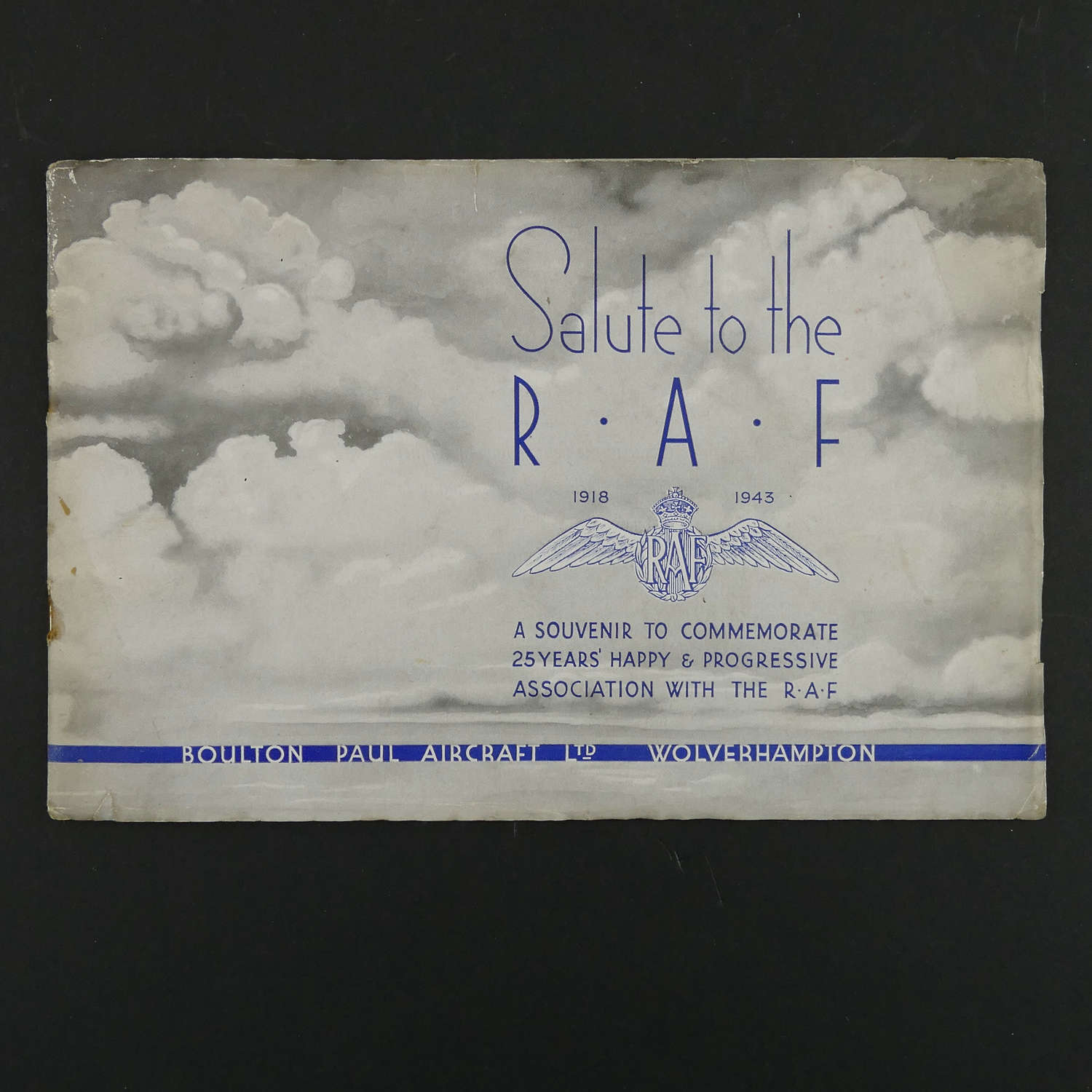 'Salute to the R.A.F. 1918 - 1943, A Souvenir To Commemorate 25 Years' Happy & Progressive Association With The R.A.F.'  P/b, 23 x 15cm, 28p, May 1943. Published by Boulton Paul Aircraft Ltd. Wolverhampton.  An interesting booklet illustrating some of the achievements in the field of aviation which stand behind the company.  It shows the succession of aircraft designed and built by Boulton Paul including the Bobolink fighter  in 1918 to the Overstrand in 1935, the first aircraft in the world to be fitted with a fully enclosed gun turret, through to the famous 'Defiant' fighter of the 'Dunkirk' and 'Battle of Britain' period.  It also shows the development of aircraft armament and gun turrets and their application in many fighters, reconnaissance and bomber aircraft.  Nicely illustrated throughout.  The cover is a little soiled with creases and small tears at the edges. The pages are generally very good but one has a taped repair at the centre of the double page and both staples are corroded.  It was originally sold as a fundraiser for the RAF Benevolent Fund.  Stock code P22171. 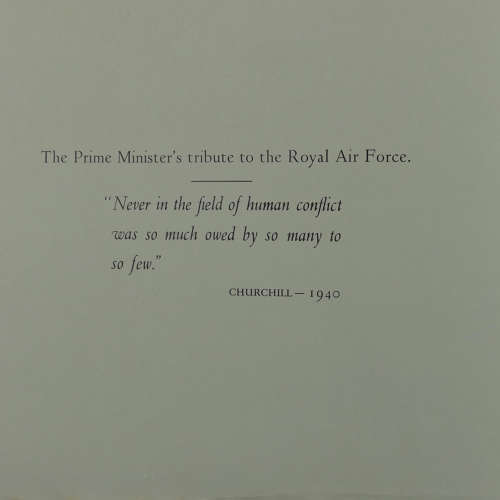 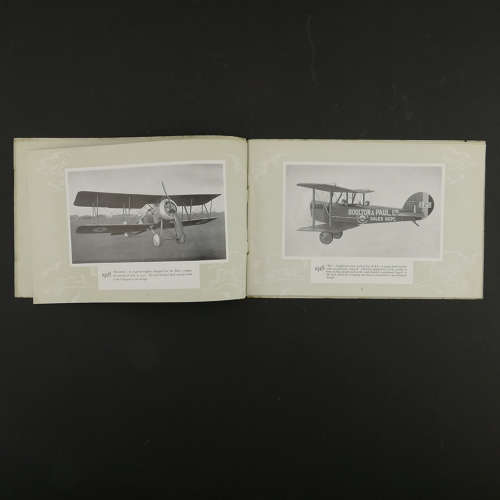 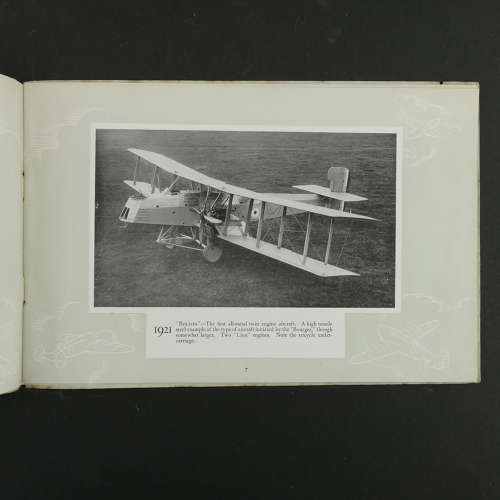 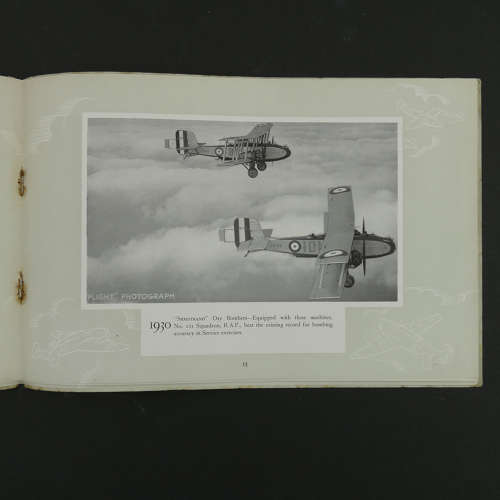 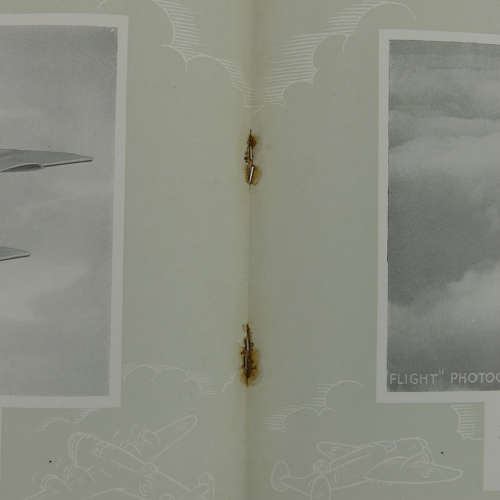 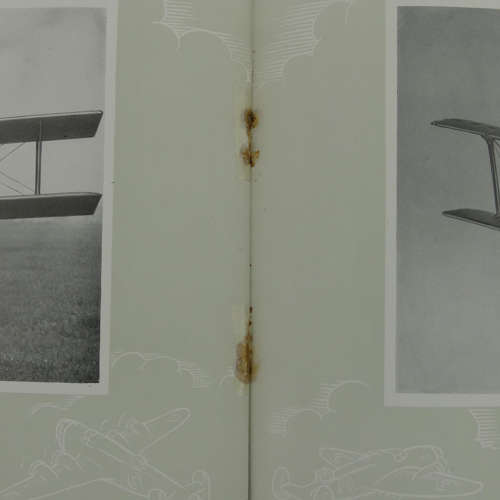 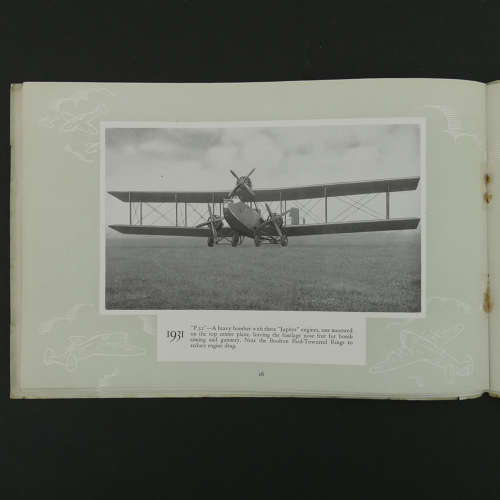 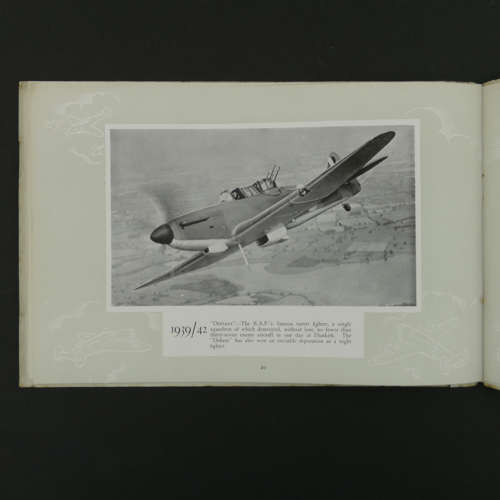 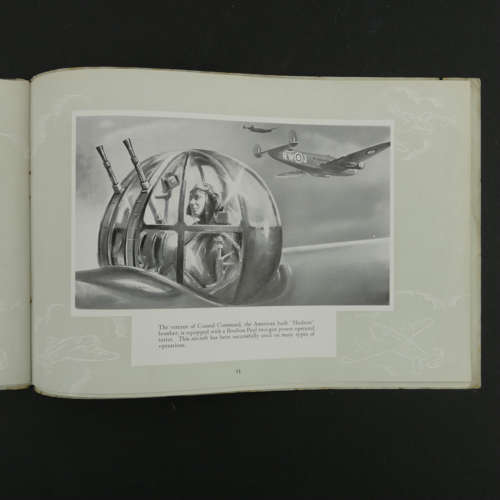 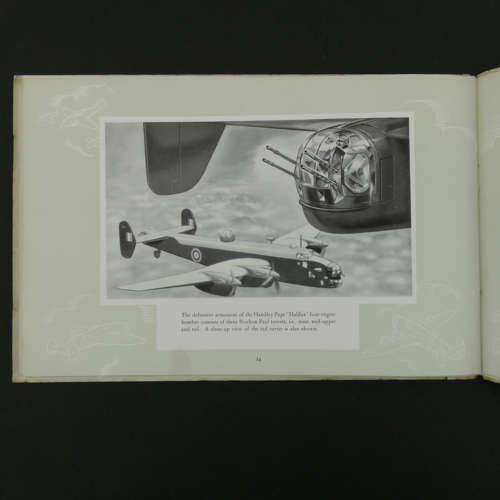 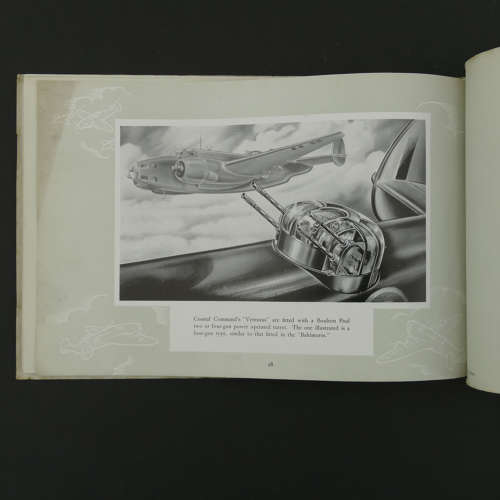 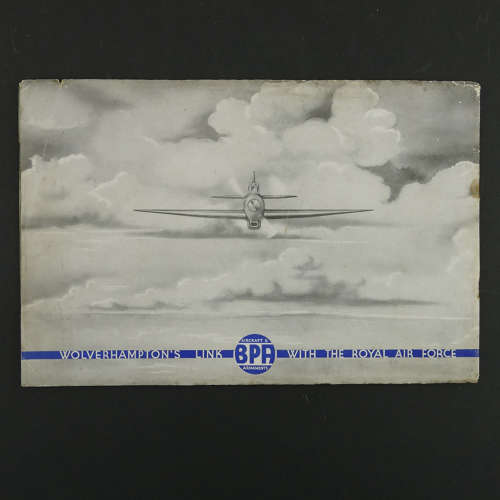