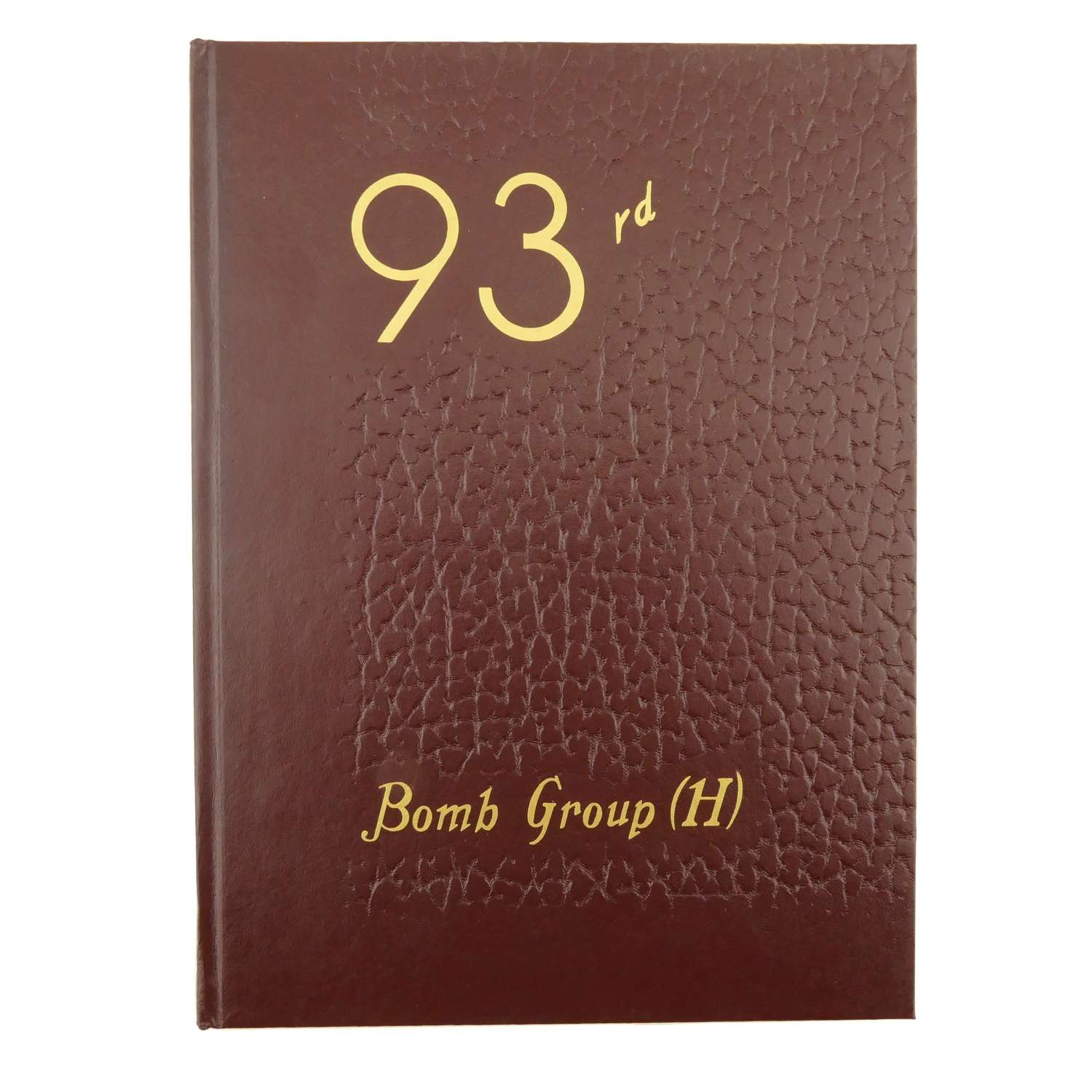 The Story of the 93rd Bomb Group

The Story of the 93rd Bomb Group (H).  H/b with faux textured maroon leather boards.  No publishing date given.  Introduction by Commanding Officer Brigadeer General Edward J. Timberlake.  The 93rd was activated at Barksdale Field, Louisiana in 1942. They moved to Station 102, Alconbury, England later that year as part of the 8th AAF flying B-24 'Liberators' and would go on to complete 396 missions/8,169 sorties.  A total of 19,004 tons of bombs were dropped for a loss of 100 aircraft.  They flew missions over Italy in support of the 12th AAF from North Africa whilst the 329th BS remained in the UK but moved to Hardwick, Norfolk. The 328BS, 330BS and 409BS flew to Libya, a field assigned to 9th Air Force and in August 1943, took part in the famous mission against the oil targets at Ploesti, Romania. The Squadrons returned to Hardwick later that month and the Group flew missions from there until the end of the war and their return to the USA.  The book is copiously illustrated with photographs of the aircraft and crews of the 93rd, life on and around the bases and some air to air images. Excellent condition. Stock code P24215A-58. 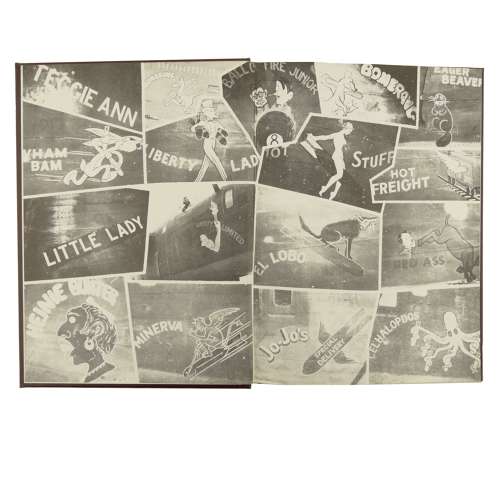 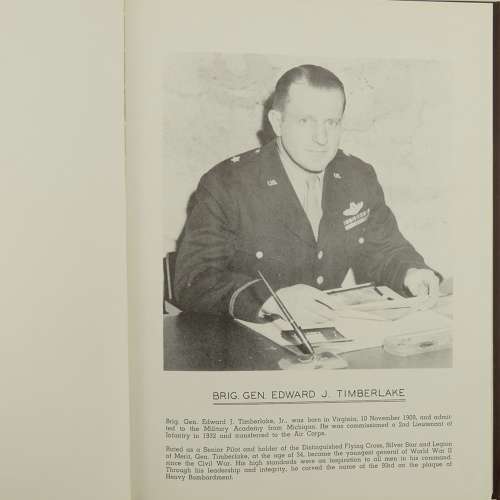 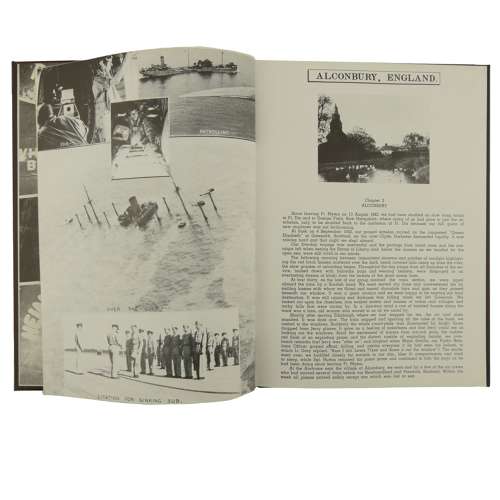 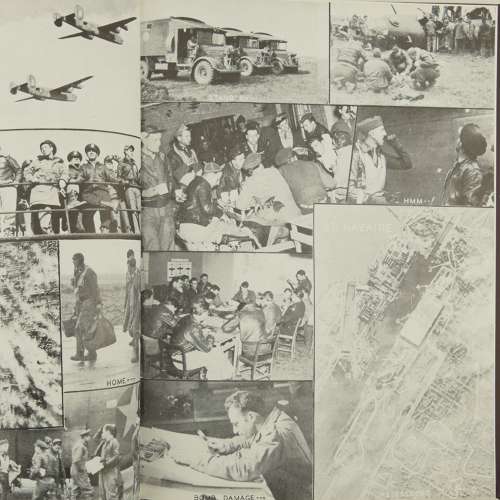 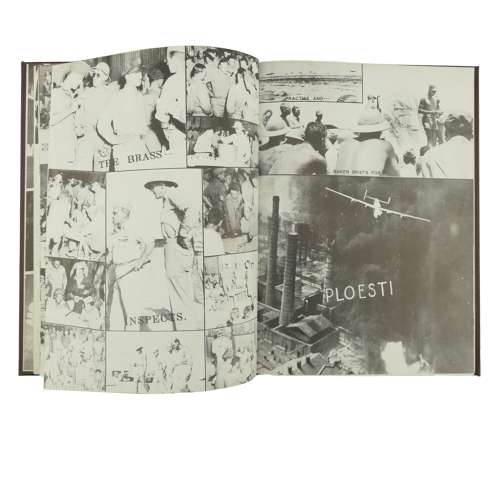 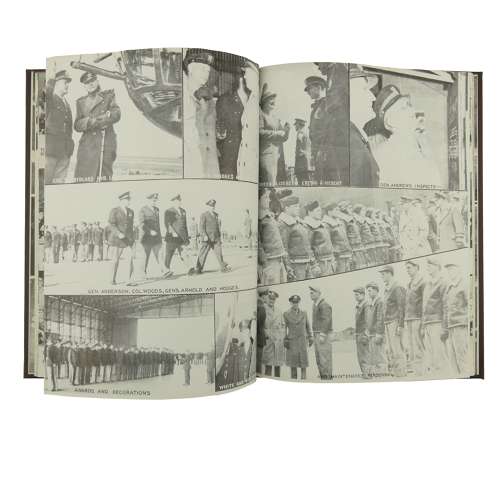 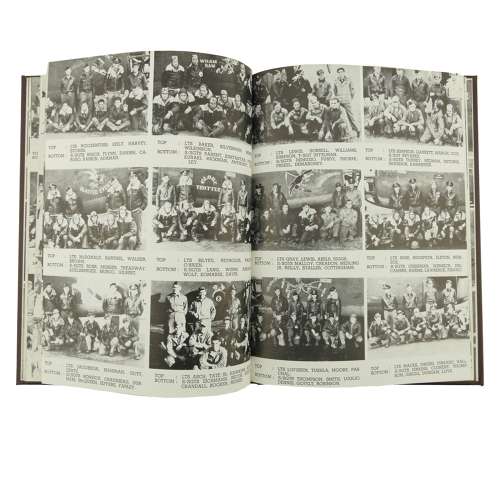 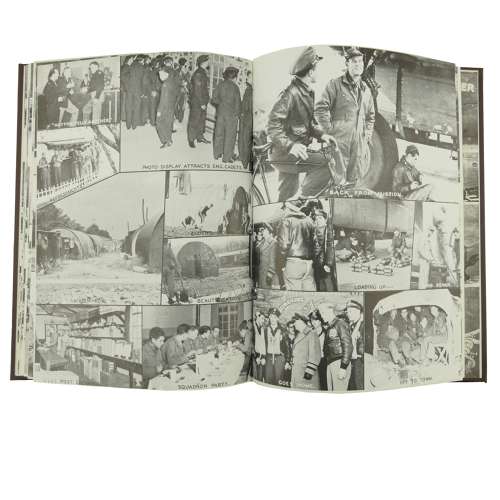 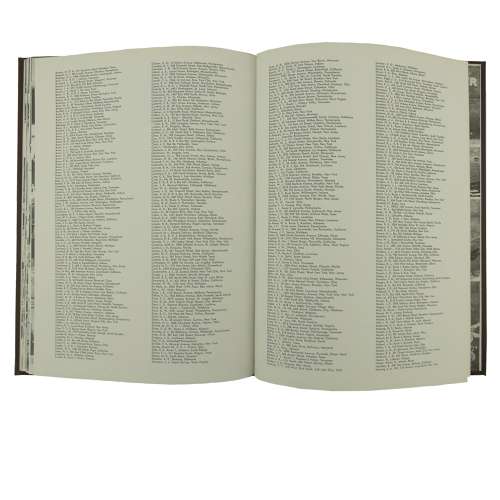