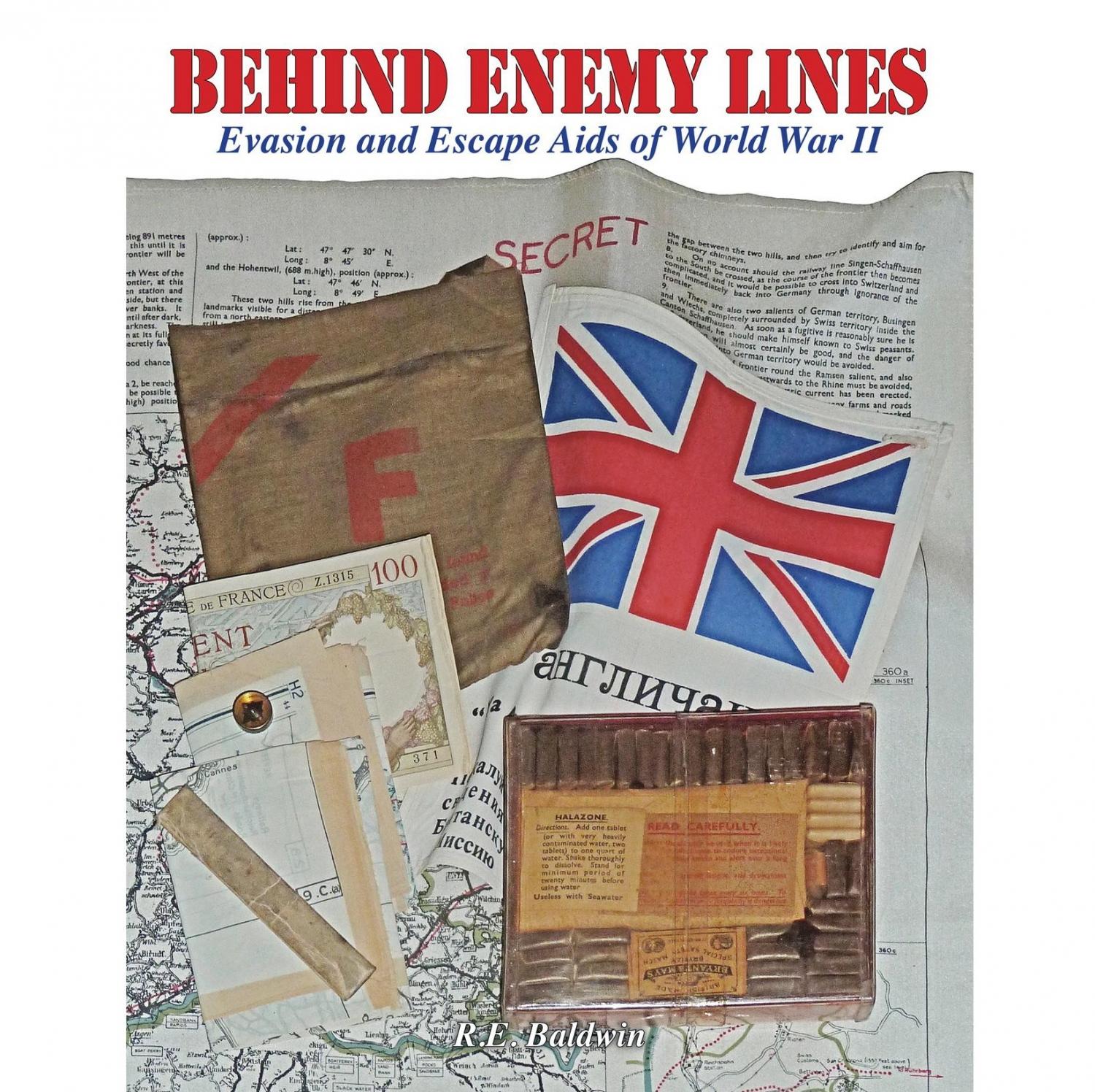 The dangers faced by soldiers trapped behind enemy lines has been recognized since the beginnings of warfare. Allied aircrew members, special operations personnel, and other soldiers at high risk of being caught behind enemy lines during World War II had a “secret weapon” unlike anything seen before. This weapon came in the form of the secret Evasion and Escape (E&E) organizations established first by the British government, and then by the United States. These organizations provided E&E training for Allied soldiers, organized safe escape routes in occupied countries, communicated with prisoners in enemy prisoner-of-war camps, and provided special E&E aids. It was an extraordinary operation, unique in military history, and inspired the Survival, Evasion, Rescue and Escape (SERE) operations conducted by today’s military.
In 2013, well known scholar and leading authority on Second World War evasion and escape tactics Bob Baldwin, author of “Last Hope: The Blood Chit Story”  (Schiffer Publishing, 1997), was invited to guest curate an important exhibit of evasion and escape artifacts at the Frazier History Museum in Louisville, Kentucky (US affiliate of the London Armoury). The exhibit, “Behind Enemy Lines: Evasion and Escape Aids of World War II,” showcased hundreds of rare items which are seldom seen and had never previously been displayed together in one place. To accompany the exhibit, a high quality, full colour catalogue featuring photographs and descriptions of all of the artifacts on display was produced. This included escape maps, compasses, ration packs, blood chits and other kit.

The profusely illustrated catalogue proved to be extremely popular as a reference source for students, historians and collectors, and, long after the exhibit ended, copies of this book are still highly sought after. We are delighted to offer the book as a reprinted second edition, featuring a new foreword and introduction by Mr. Baldwin. Priced at £21.25 (£22.50 inclusive of postage within the UK). We have sold out of current stocks but are taking orders.  If you would like a copy please contact us now.  Stock code P21123. 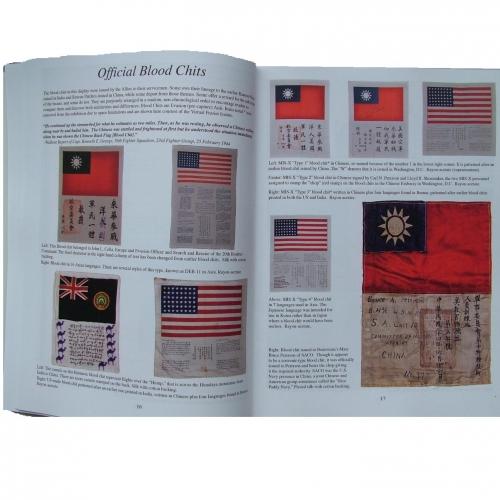 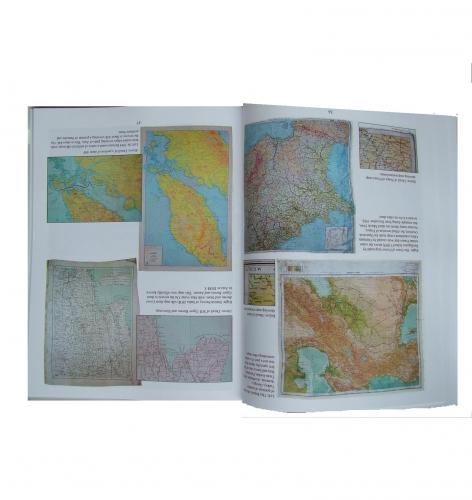 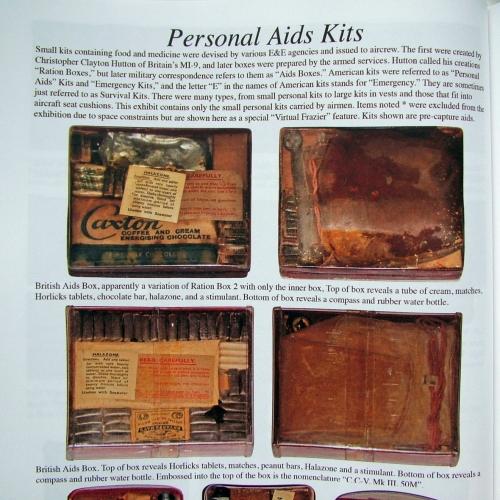 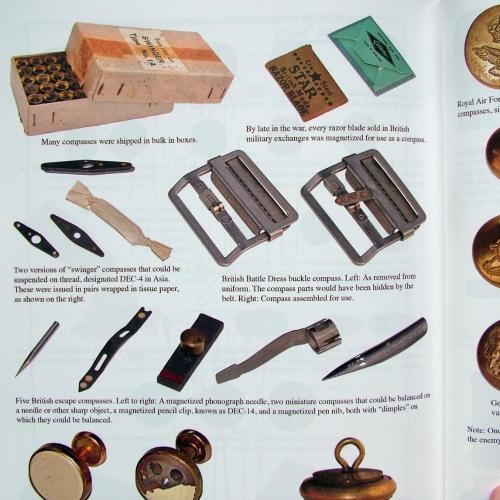 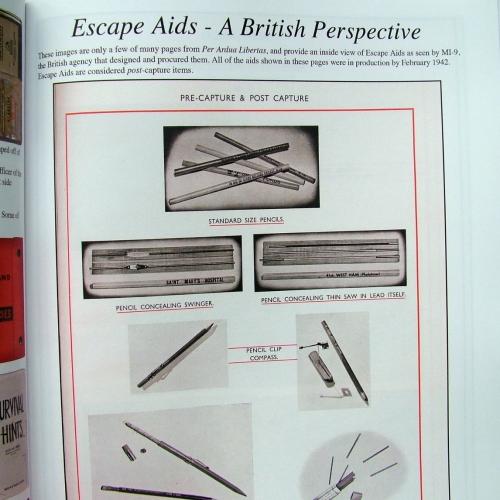 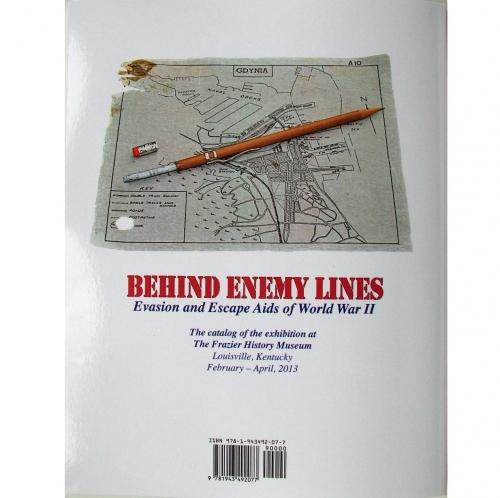