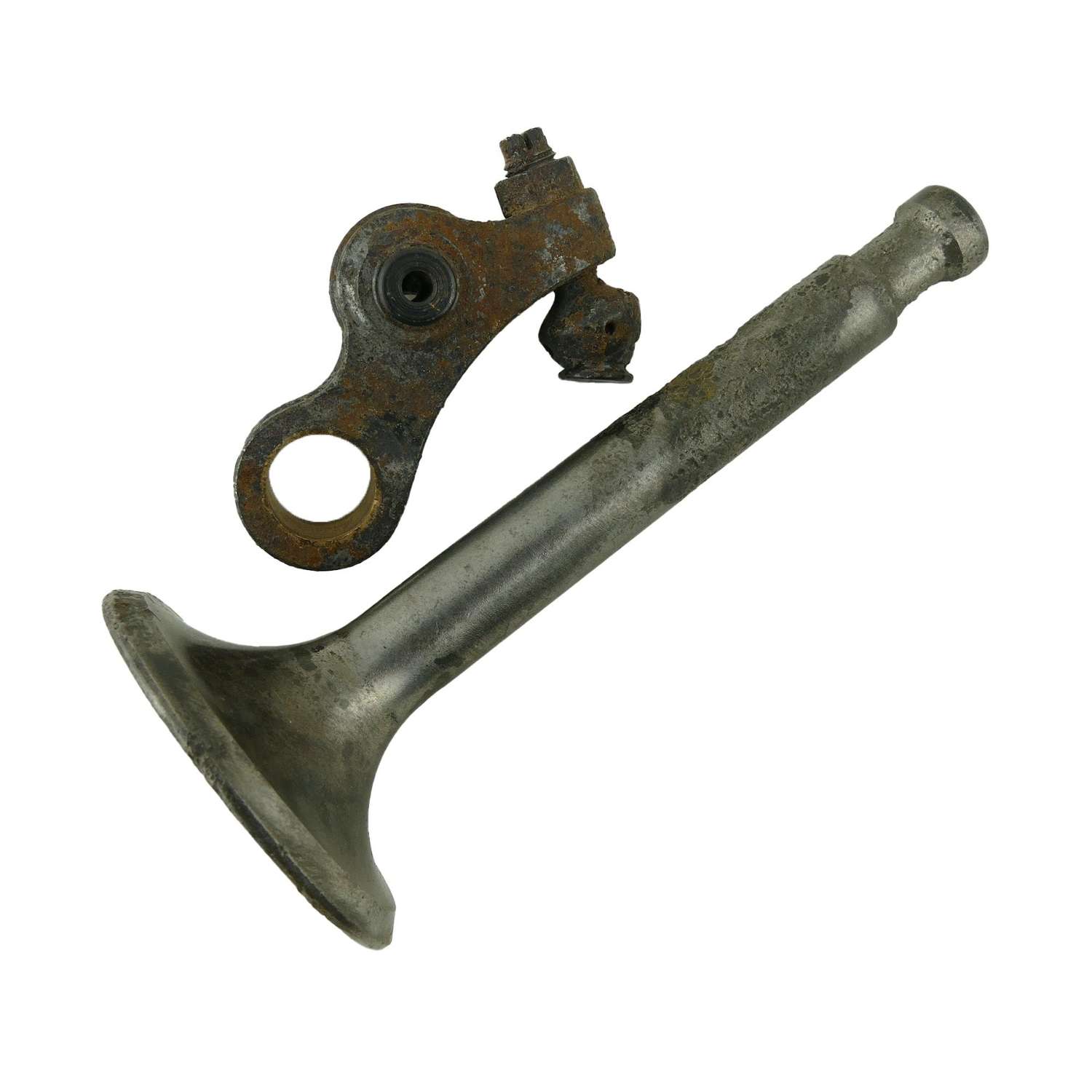 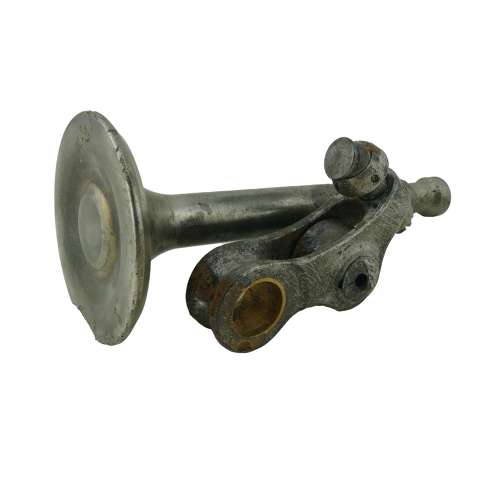 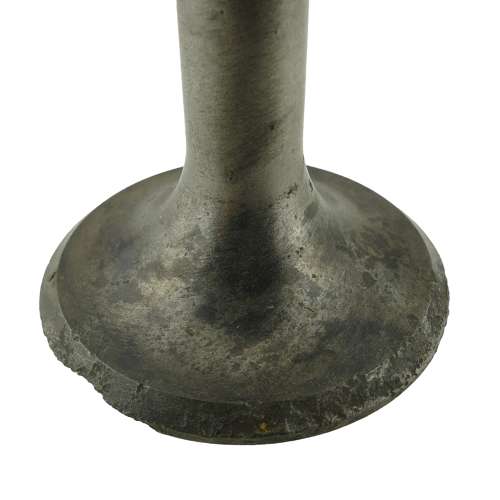 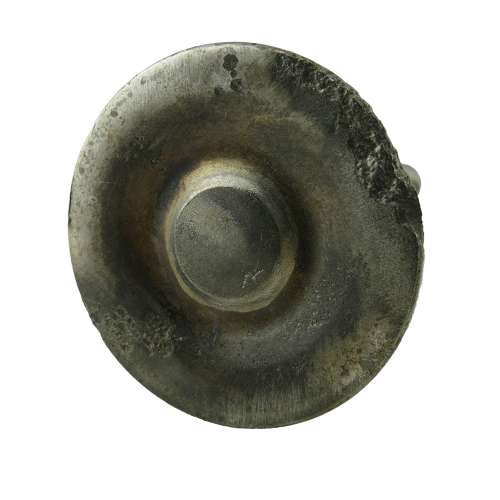 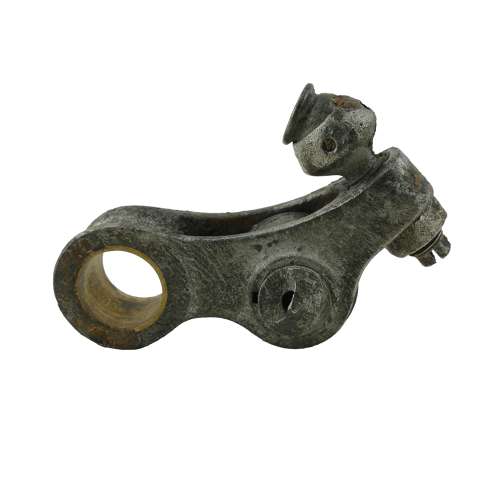 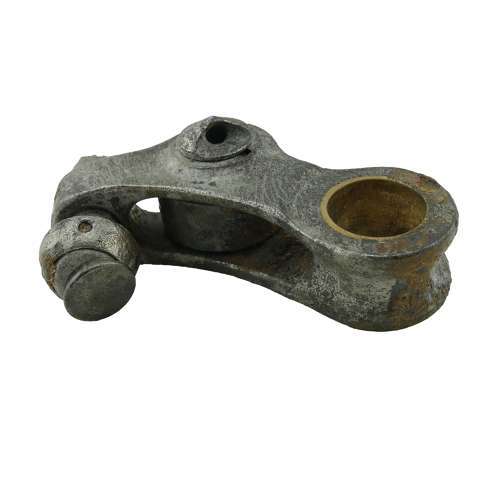 Daimler Benz 601 engine valve and rocker unit from a crashed Luftwaffe Me109 fighter.  Relic condition and sadly, unknown history.  We obtained these directly from Air Marshall Sir Frederick 'Freddie' Sowrey KCB, CBE, AFC.  Freddie flew Mustang fighters with 26 Squadron during the war completing more than 200 flying hours helping to protect the south coast of England and later training glider pilots for the D-Day Landings.  Granted a permanent commission in 1946 he was promoted and became adjutant and an Instructor with 615  Squadron.  It is claimed that, over the course of  his 40-year career, he flew more than 60 different types of aircraft.  Freddie climbed through the ranks and became Director of Defence Policy at the Ministry of Defence for two years.  In the 1970s he served as Commandant of the National Defence College and then, finally, as Director General of RAF Training.  He retired as an Air Marshall in 1980.  Freddie contacted and sold us a few items in 2017, two years prior to his death on 24 July 2019.  Stock code M22680.