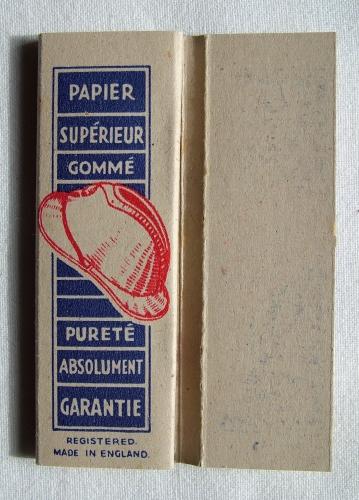 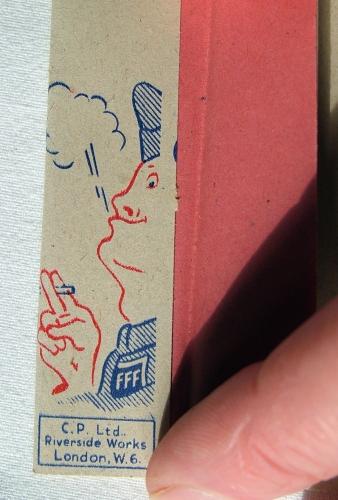 Small card packet of cigarette papers (Papiers A Cigarettes) illustrated with the Free French Forces Cross of Lorraine badge to one side and 'FFF' to reverse. A further illustration inside depicts a FFF man smoking. These are marked with a price in sterling so were presumably sold in Britain to raise funds. Mint unused condition.

The Free French Forces (Forces Francaises Libres in French) were French fighters who decided to go on fighting against Germany after the Fall of France and German occupation and to fight against Vichy France in World War II. Priced per packet.