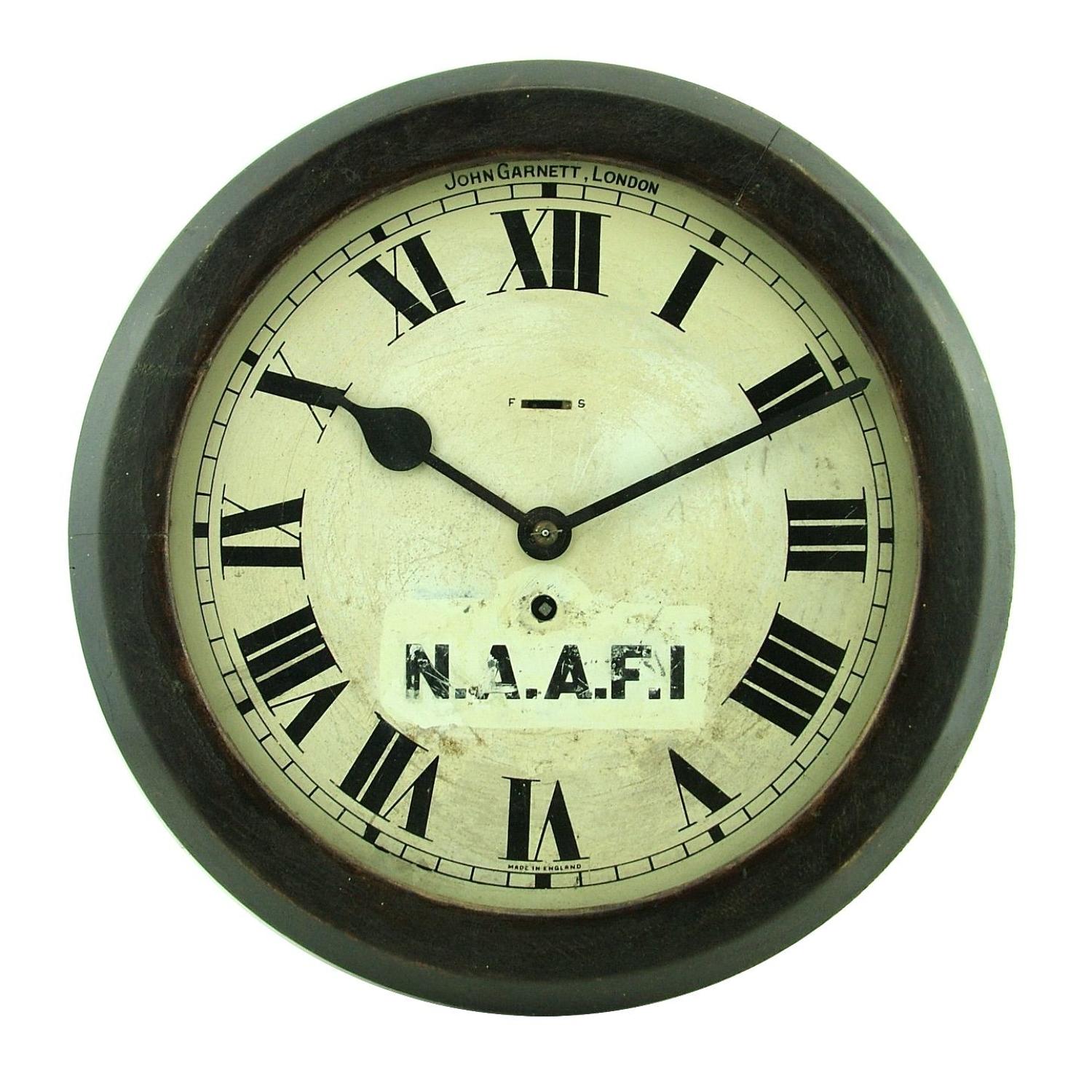 By John Garnett, London. 12"/30cm white painted dial in a solid wooden 14.5"/37cm diameter case.  8-day Smiths 'Empire' 151 platform lever escapement movement.  The dial is in reasonable condition with Arabic numerals, manufacturer's details at the top and 'N.A.A.F.I' below the winding hole. It appears that the NAAFI markings were painted over after the war and this paint has now been removed.  This has left the newly exposed paintwork cleaner/lighter and less scratched than that on the rest of the dial.  We think it displays well but it might be possible to carefully clean the dial such that it has a more even finish if desired. The hands are original to the clock and although they have light surface corrosion,  remain in good order. The wooden surround is relatively basic and the varnish is somewhat crazed/worn.  It has been given a light coat of wax to improve the appearance.  The movement is running well and keeping good time.  With key.  An interesting clock attributed to the Navy, Army and Air Force Insitute that could feasibly have been used on an RAF station during the war.  An excellent working display item.  Stock code C23949. 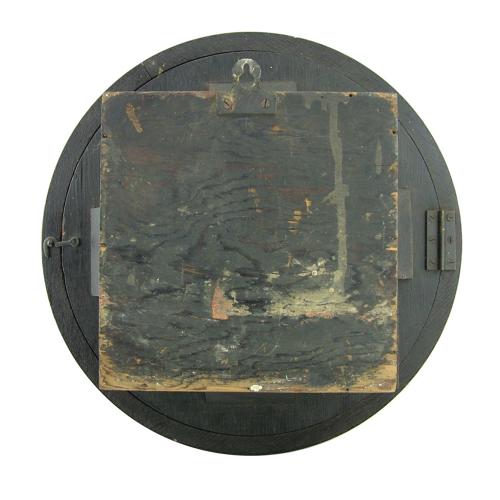 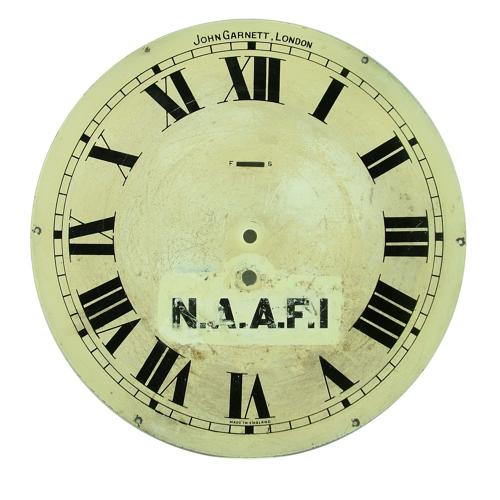 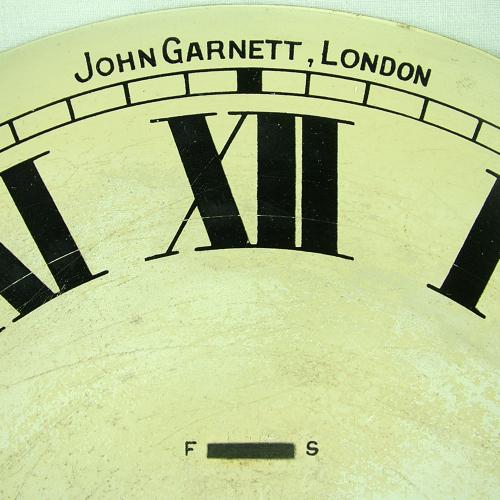 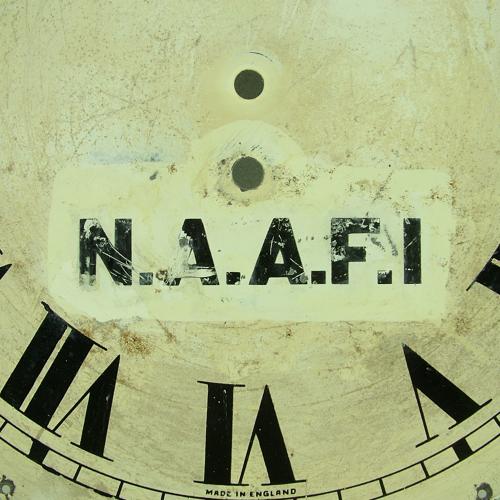 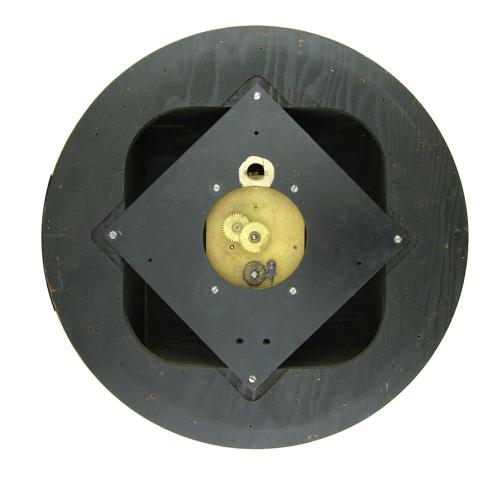 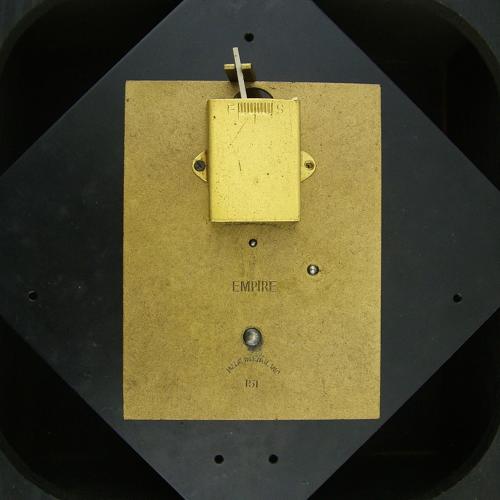 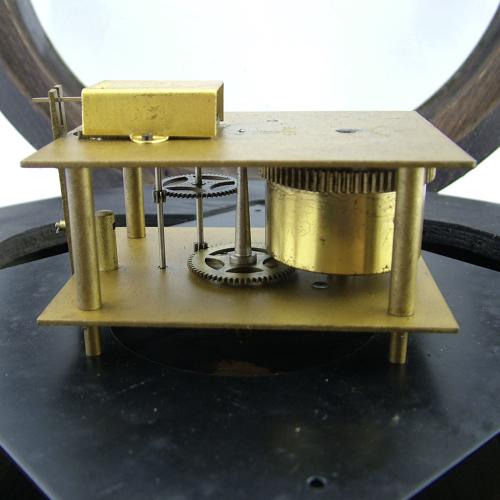 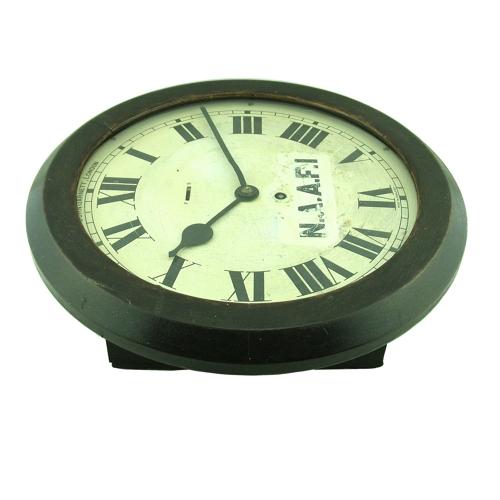 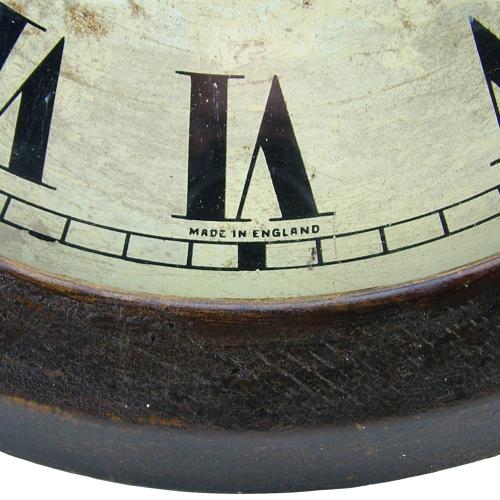 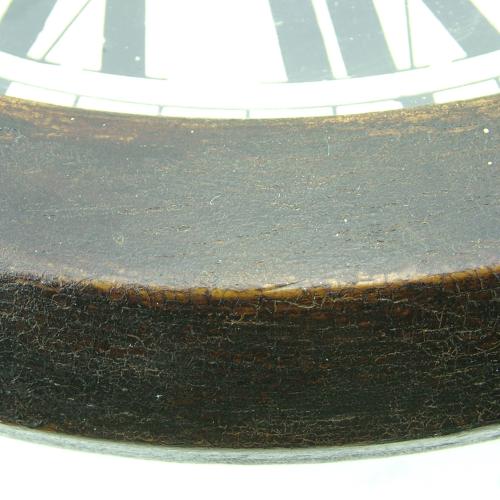 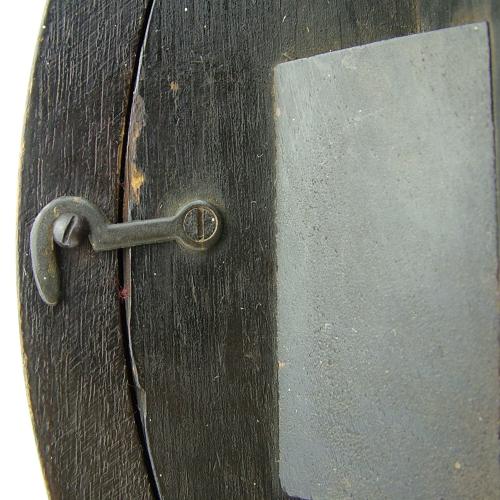 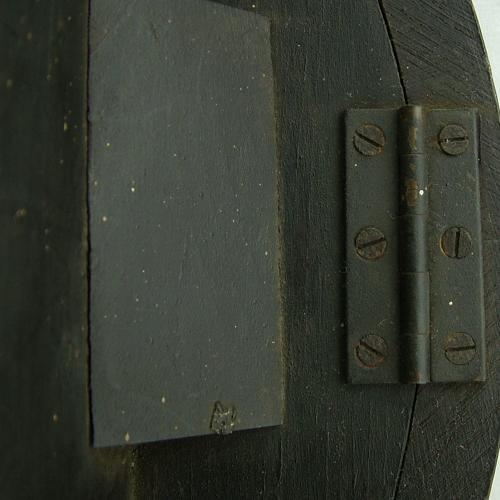