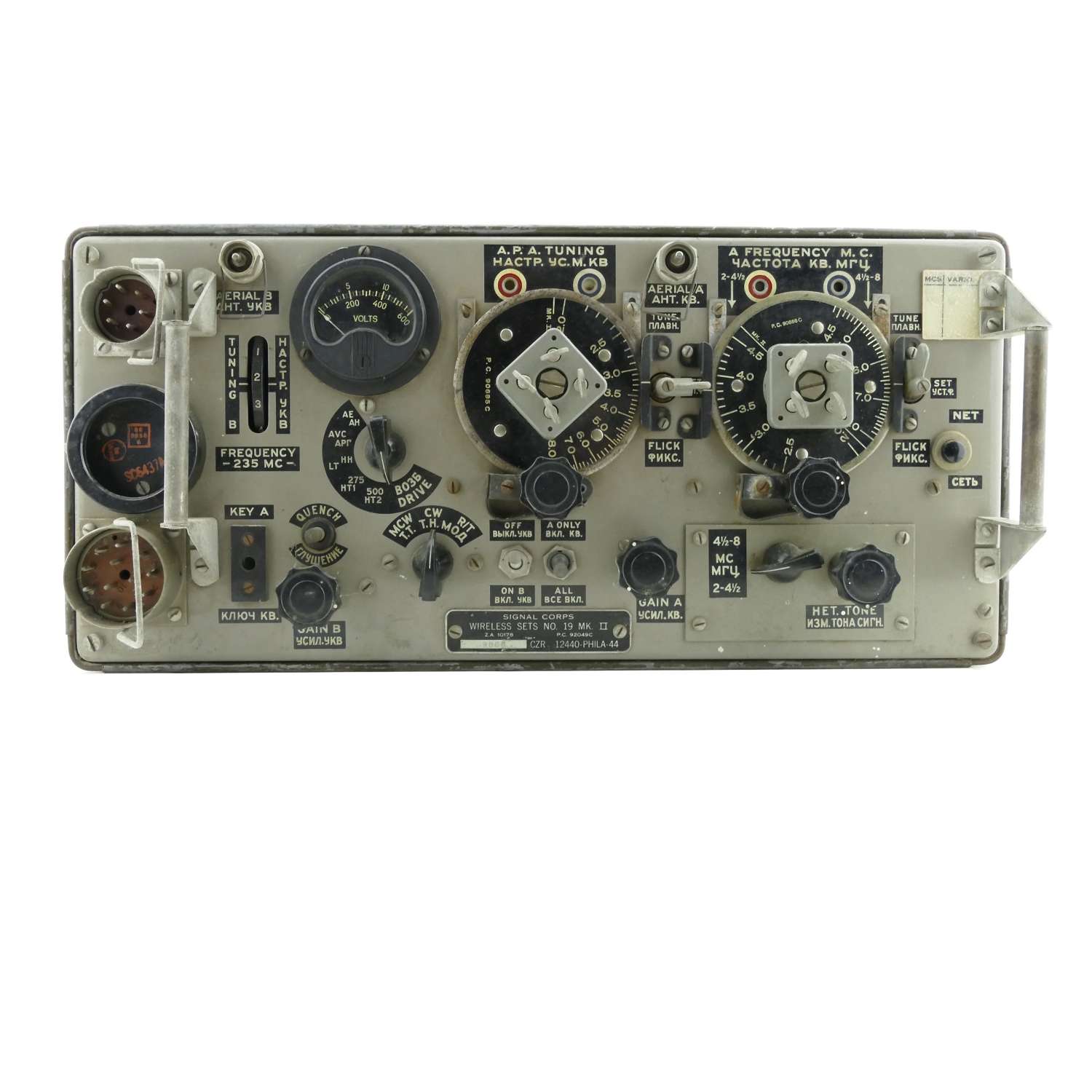 Signal Corps Wireless Set No.19 Mark II.  Approximately 44 x 21 x 30cm.  Philadelphia, 1944.  Military dual band transceiver used for communications between armoured vehicles and tanks. The steel case housed three units enabling shortwave communications, VHF near range communications and on-board intercom.  The Wireless Set No.19 was developed in 1940 by the British War Office's Signals Experimental Establishment and Pye Radio. The Pye model was replaced with the Mk. II in 1941, and a Mk. III followed in 1942. The sets proved valuable for armoured divisions fighting in the Western Desert.  In 1942, the Mk. II was produced in Canada by the Northern Electric Co., Canadian Marconi Co. and RCA Victor. The British design was improved and interchangeability of components such as the valves was introduced. Most Canadian sets, like this one, have both  English/Cyrillic lettering on the front panel, the result of a Lend-Lease contract to the Soviet Red Army.  This example appears to be complete and cosmetically at least, in very good condition.  The internal components also appear complete and in good order but we have no idea whether it works!  Heavy and quite large so collection is preferred but we can despatch worldwide. Shipping costs given are as accurate as possible but could be subject to change when the item is packed. Stock code M24225. 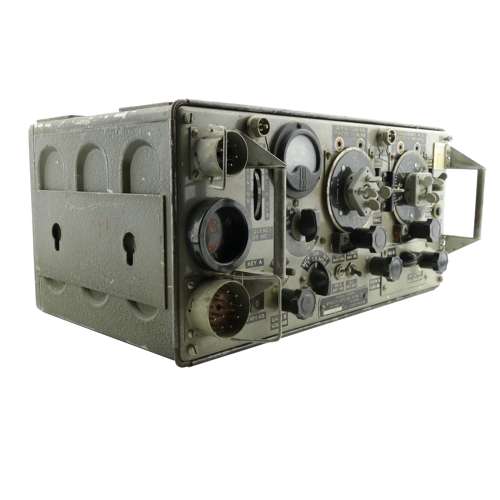 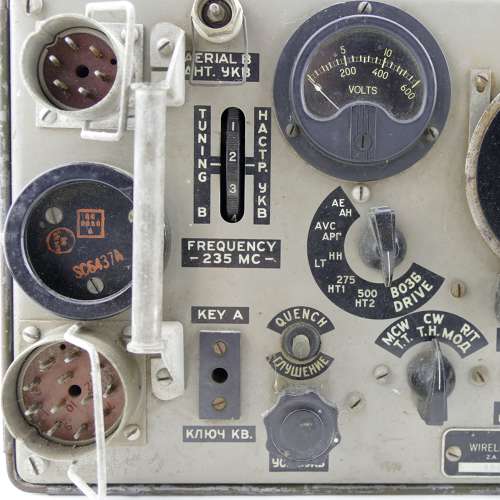 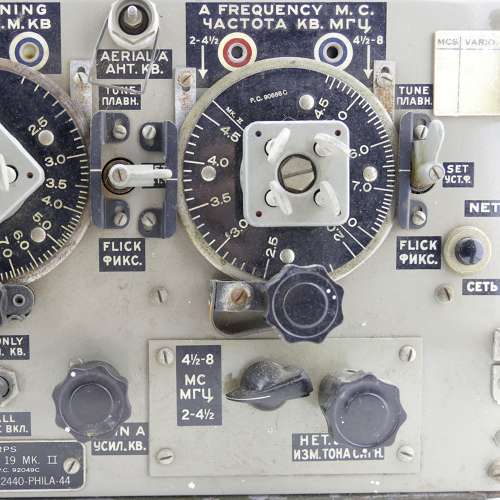 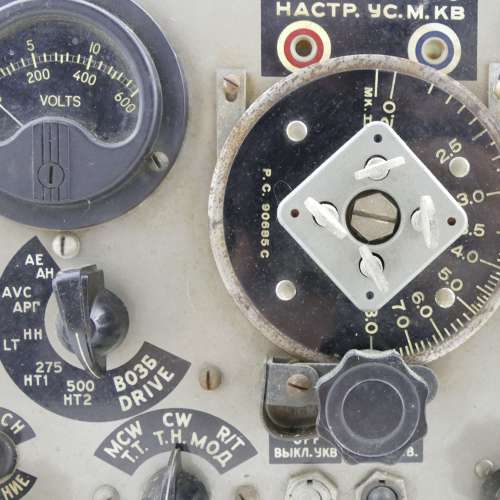 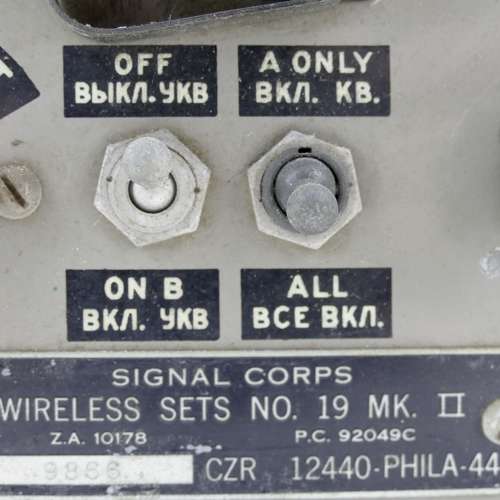 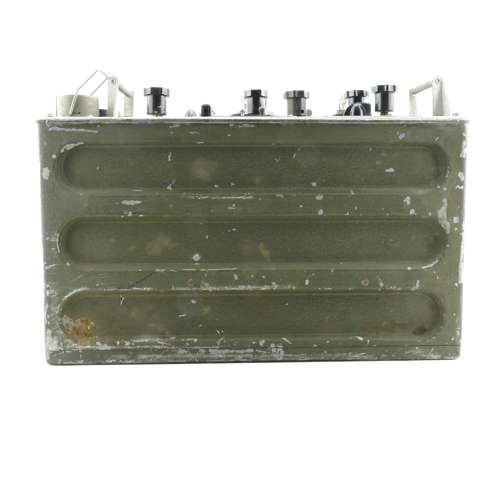 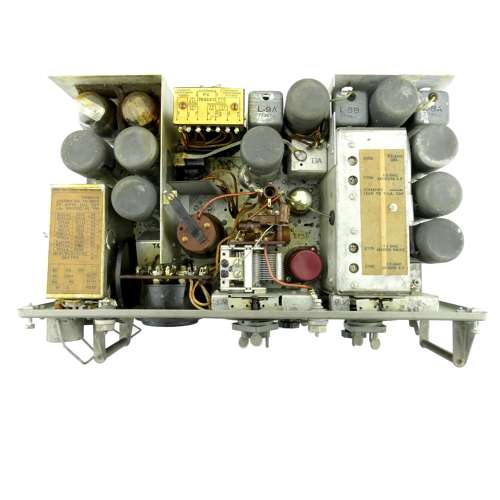 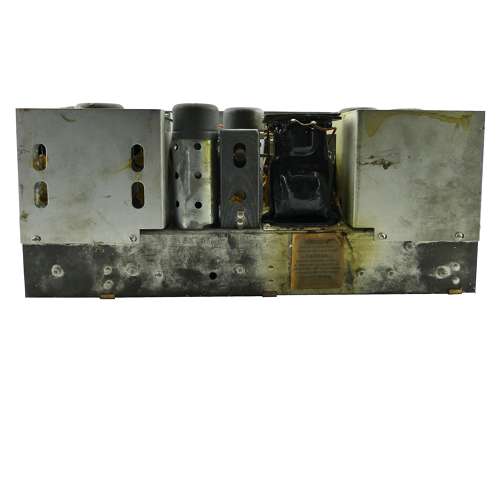 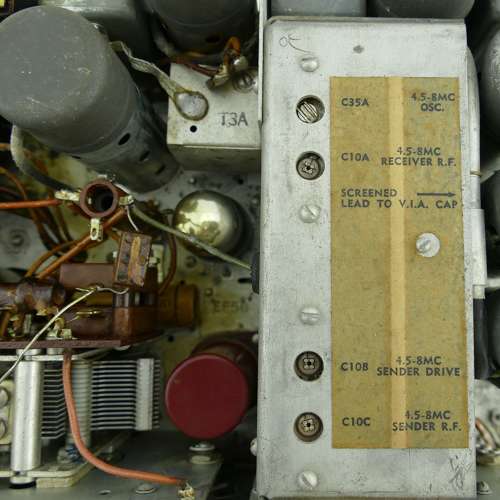 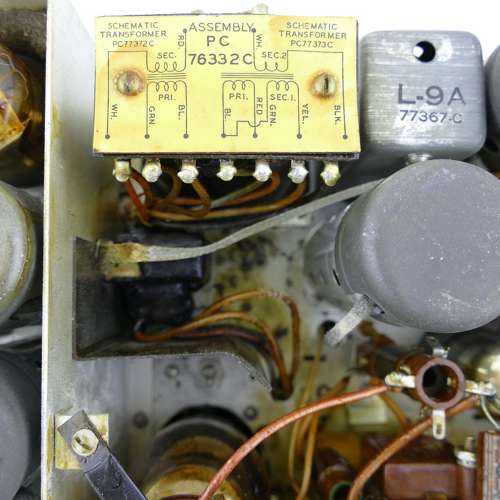 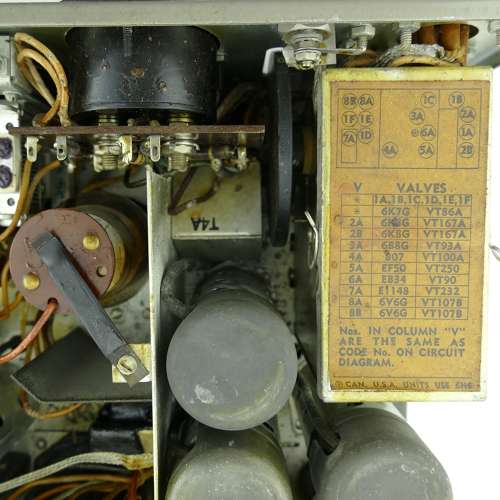 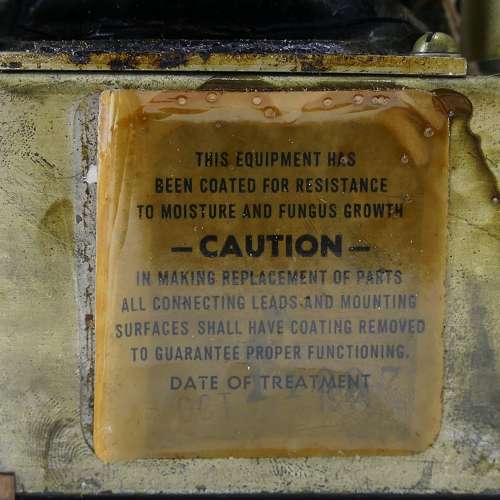