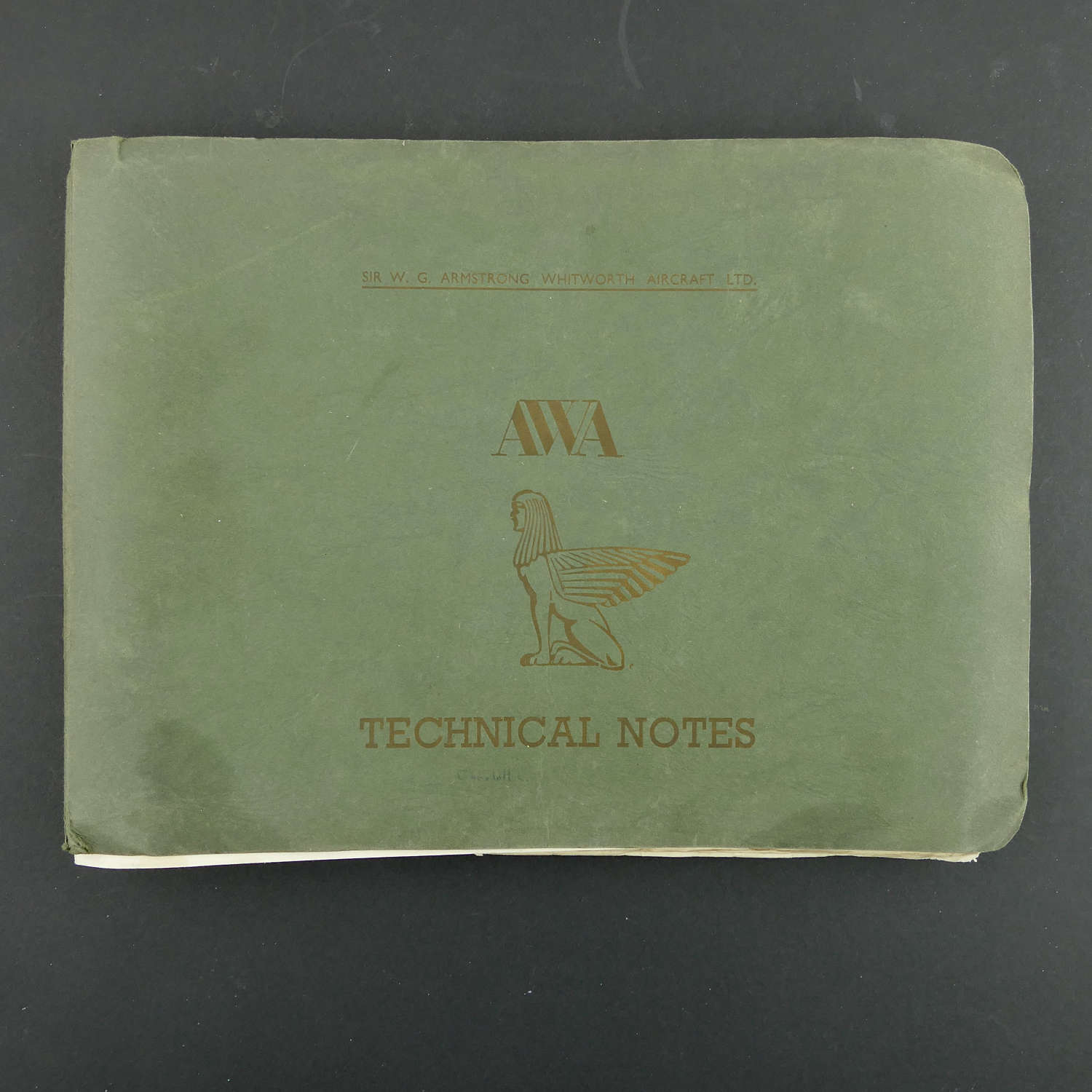 Meteor Night Fighter MK.II Aircraft Lecture Notes published by Sir W.C. Armstrong Whitworth Aircraft Limited Technical School.  P/b, Approximately 30 x 22cm.  Issued to a Flight Sergeant Pearson at RAF Leeming in February 1954.  Set out in five sections this  manual gives information on the airframe and assembly, ground handling and preparation for flight, airframe services, power unit  and gun heating and ventilation.  Copiously illustrated with diagrams/drawings throughout.  This would be invaluable to anyone restoring a Meteor or with an interest in this classic aircraft which was the first British jet fighter and the Allies' only jet aircraft to achieve combat operations during the Second World War. A little dog-eared but good overall used condition.  Stock code P24028. 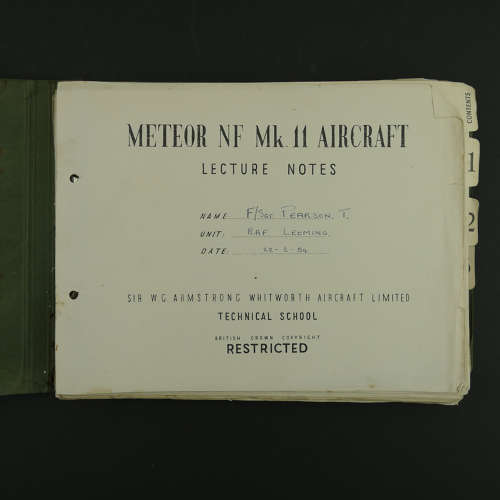 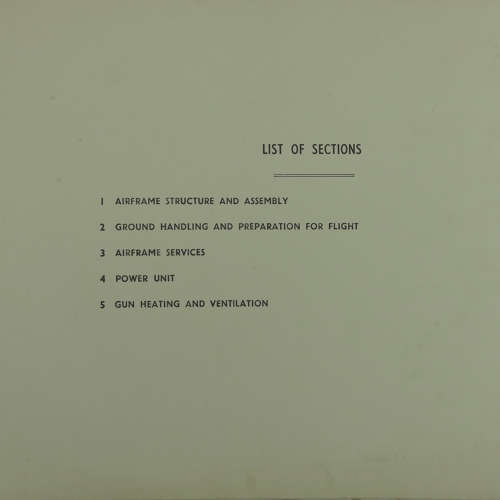 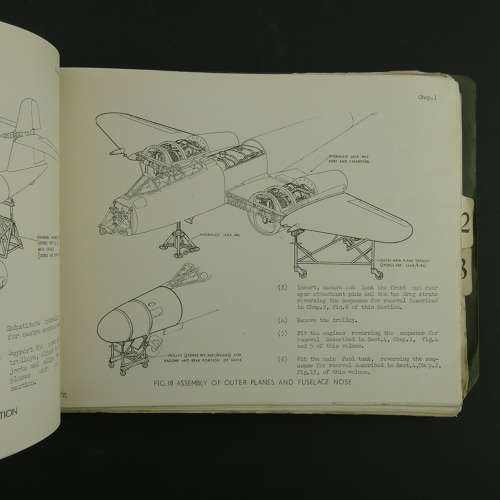 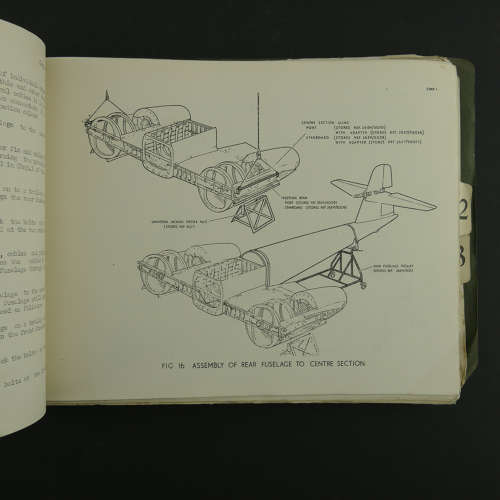 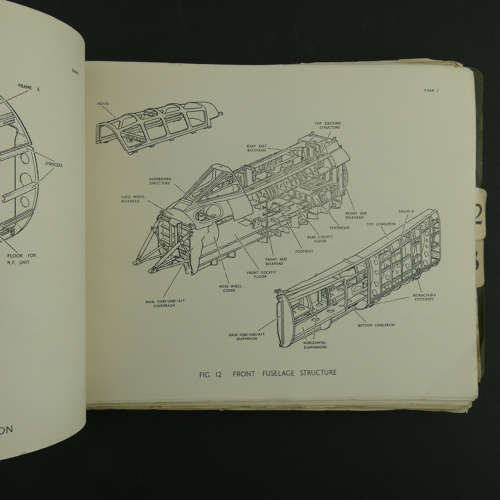 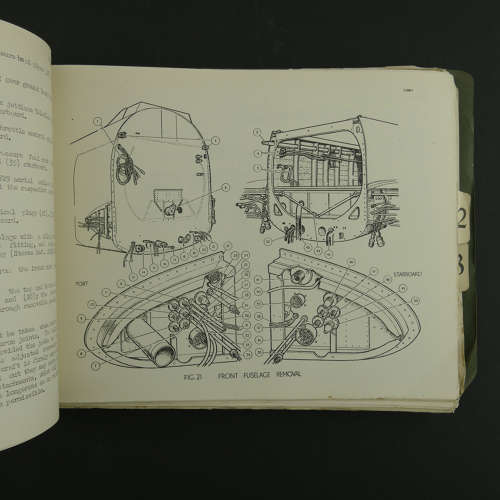 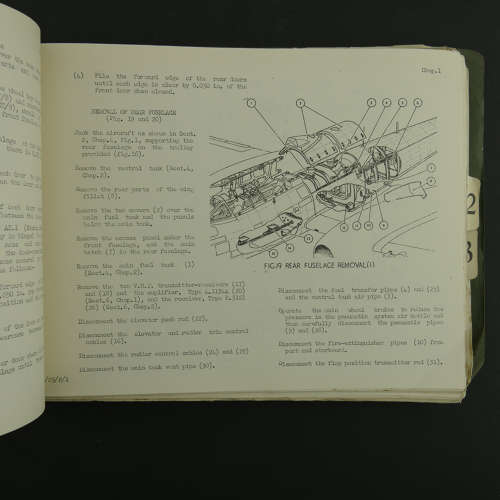 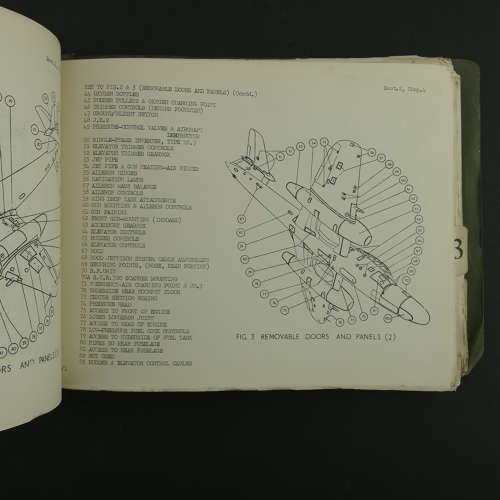 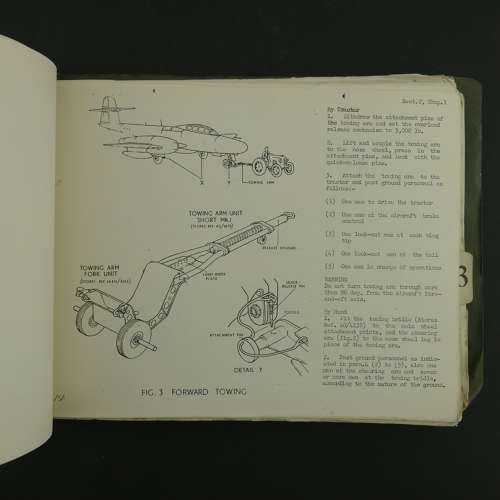 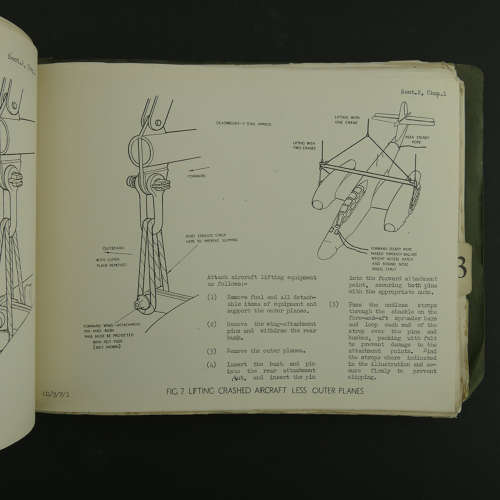 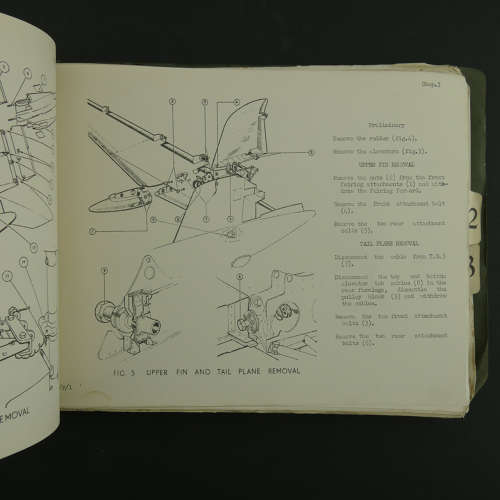 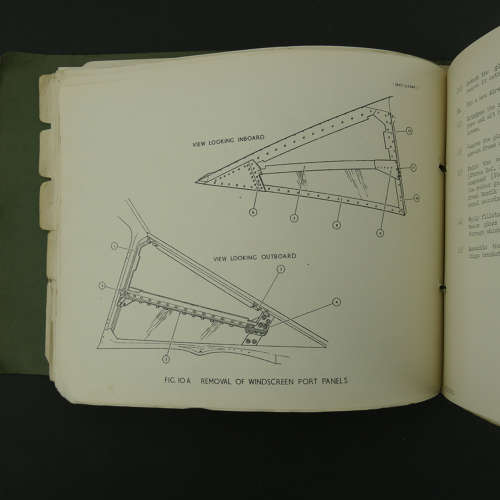 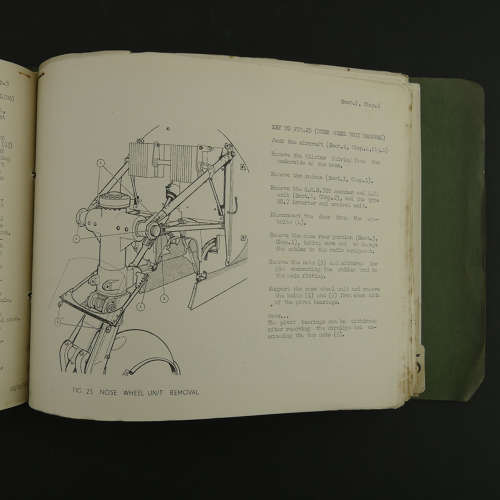 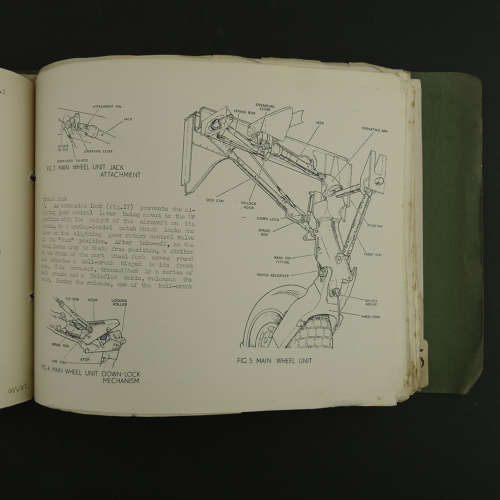 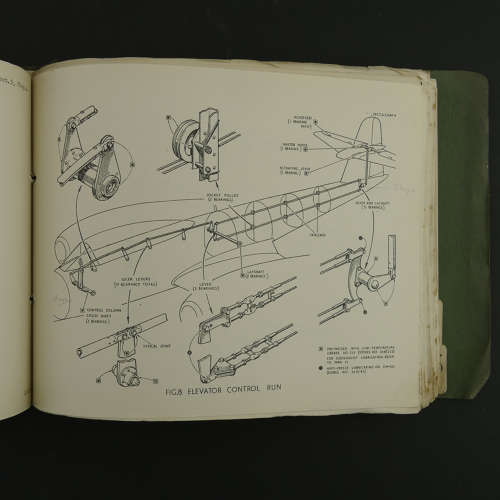 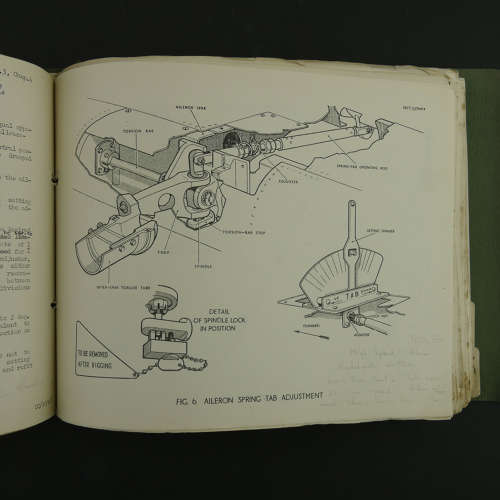 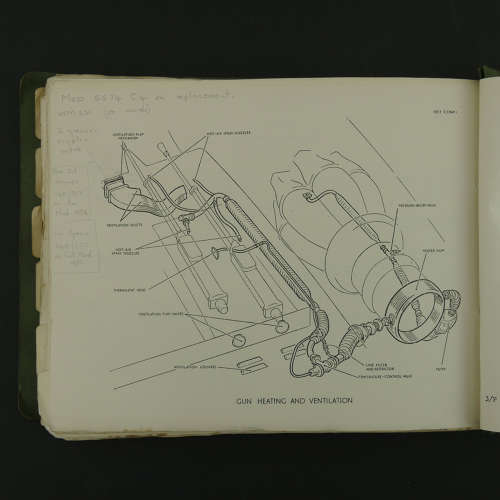 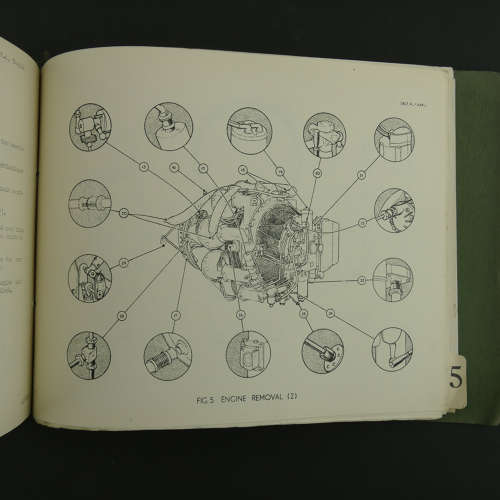 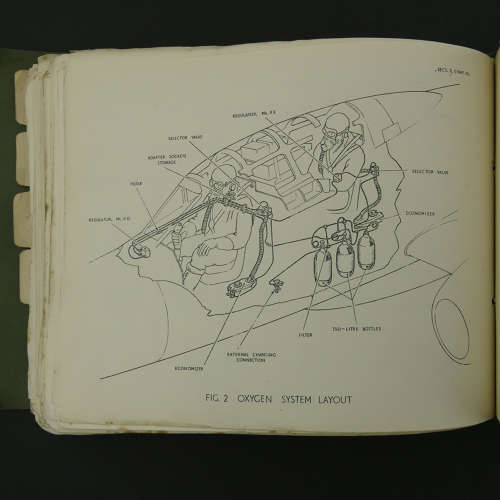