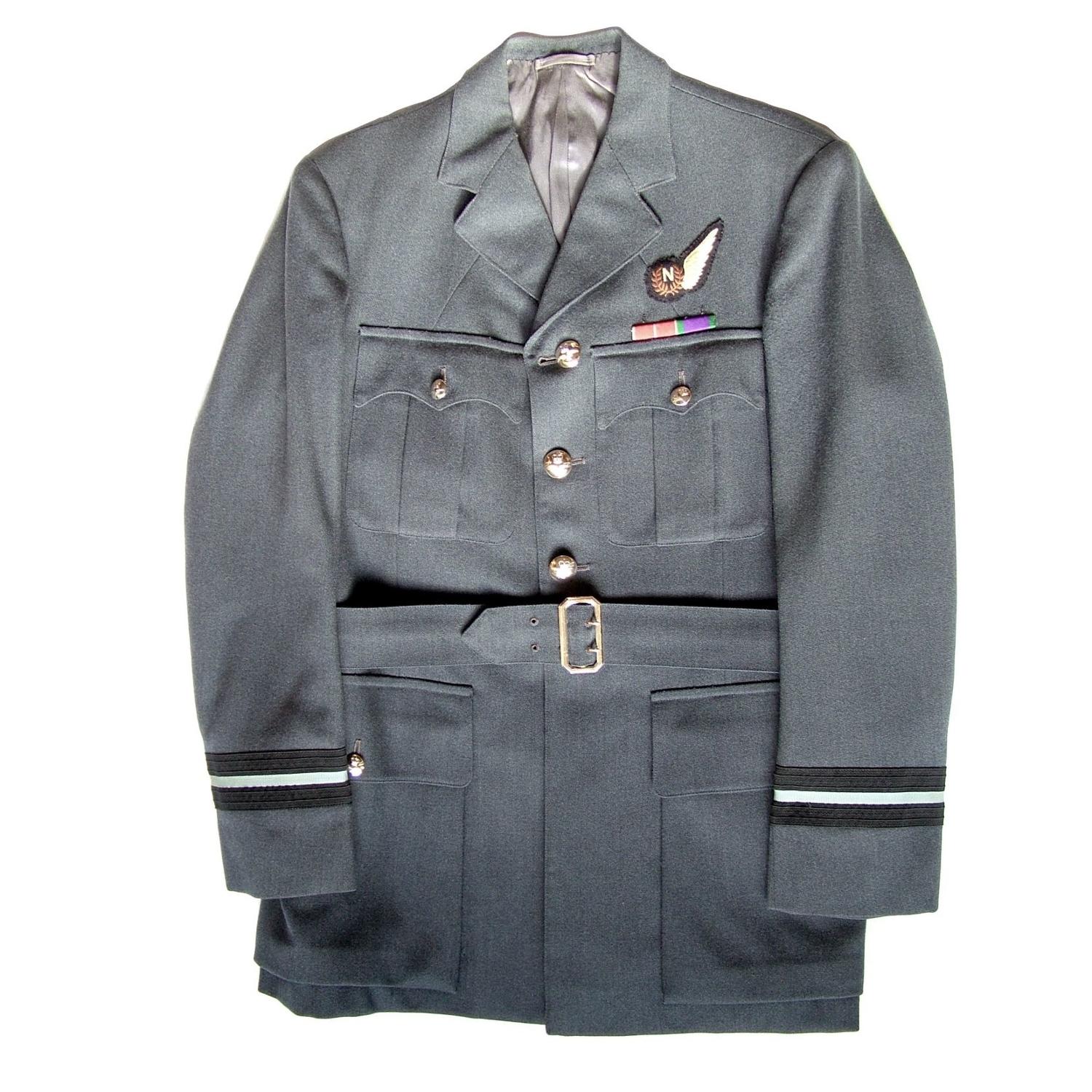 By Gieves & Hawkes Ltd. of Saville Row.  Measures approximately 40" chest, trousers 32" waist (will adjust/stretch further to around 34"),  31" inside leg.  Four pocket tunic with post WW2 Queen's crown straybright buttons, rank lace and  a padded Navigator brevet.  With ribbons for the General Service medal and Order of the British Empire.  Stitched loops are present above these for a missing medal bar.  The uniform belonged to Air Commodore Geoffrey John Barnes Claridge CBE, OBE.  He was born on 23rd February 1930 and completed flying training in 1951.  He was posted to 151 fighter squadron based at Leuchars followed by a tour at the Central Fighter Establishment before leaving for Canada where he served for 2 years as an instructor with the RCAF in Winnipeg.  Back in the UK he went to HQ bomber command before attending the RAF staff college at Bracknell in 1963.  This was followed by a tour with No.31 photo reconnaissance squadron at Laarbruch in Germany.  On his return he was posted to the MOD but in 1969 moved to the Air Secretary's Dept. following promotion to Wing Commander.   In 1971 he was appointed CO of 51 Squadron after which he was awarded an OBE.   After completing an air warfare course he returned to the MOD before becoming senior RAF officer Northern Ireland and in 1975, was promoted to Group Captain and made Station Commander at Aldergrove.  In 1977 he was awarded the CBE, attended the senior officers warfare course at Greenwich and went to Supreme Headquarters Allied Powers Europe  (SHAPE) in Belgium as a special assistant to the Supreme Allied Commander, Europe.  A year later he was promoted to Air Commodore and became the United Kingdom National Military Representative at SHAPE, a post he held until May 1981.  After this he returned to the UK as director of RAF recruiting.  Claridge retired on 11 June 1984 and died on 1st January 2012.  Also comes with matching trousers.  Both tunic and trousers are labelled, named and 1978 dated.  Minor marking but in very good used overall condition.  We are also selling his service dress and field service caps separately.   Stock code U23349. 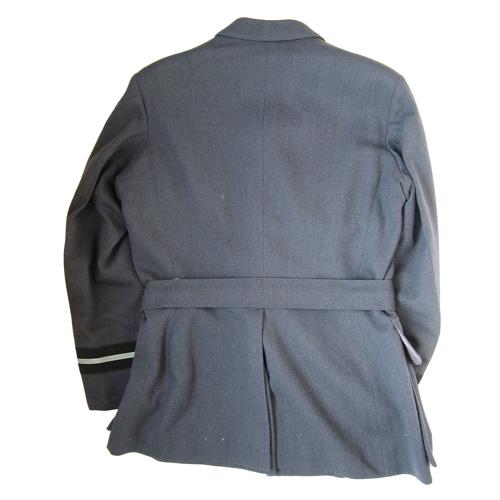 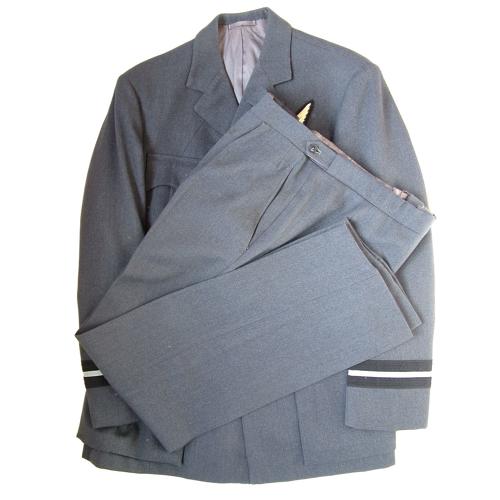 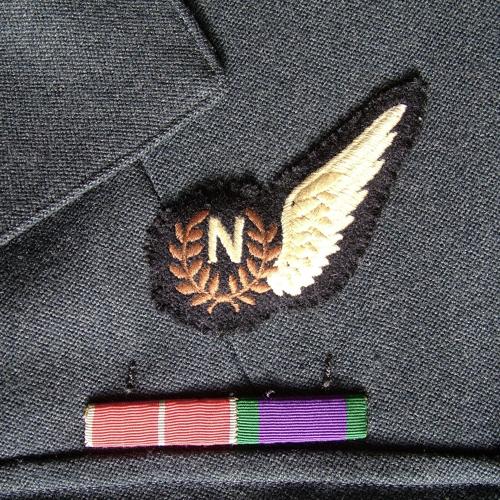 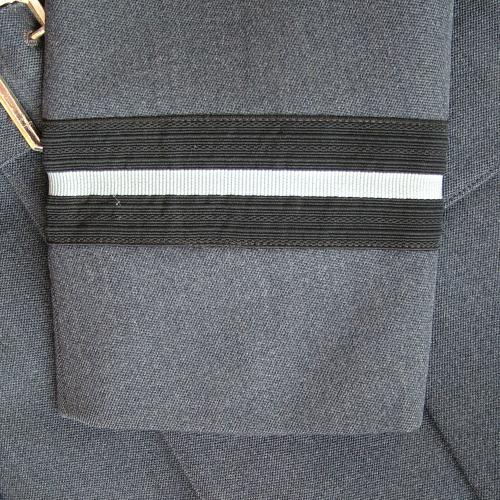 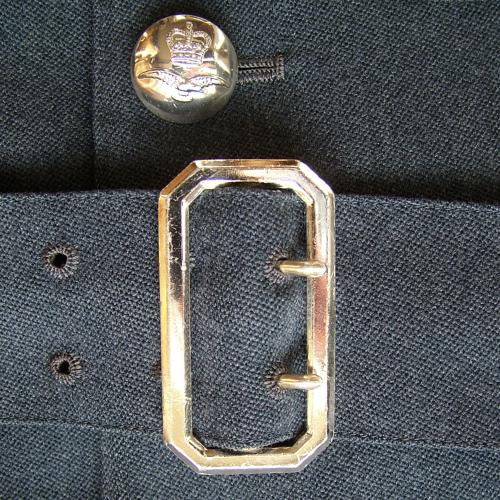 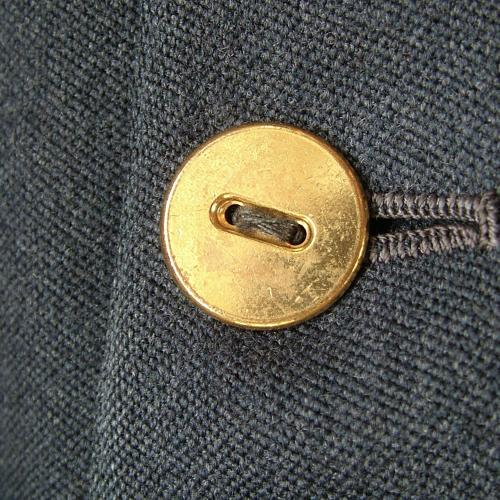 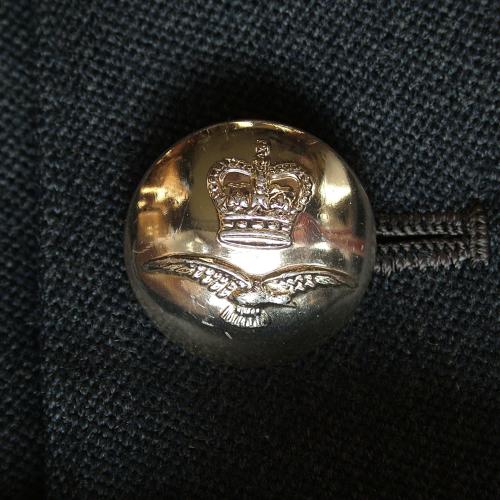 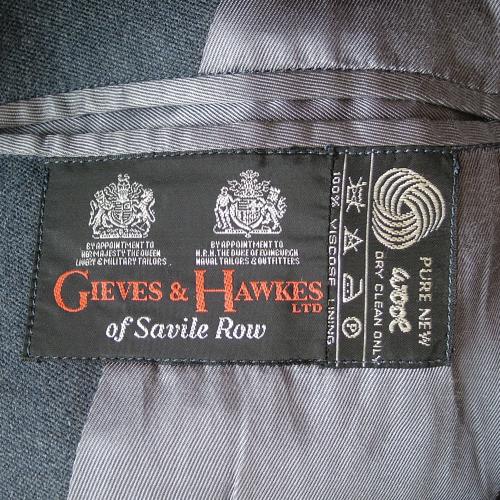 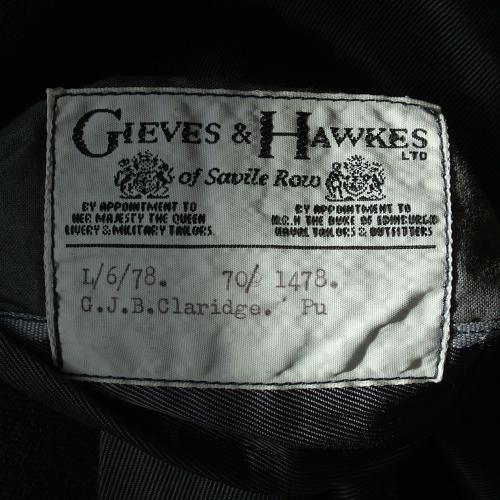 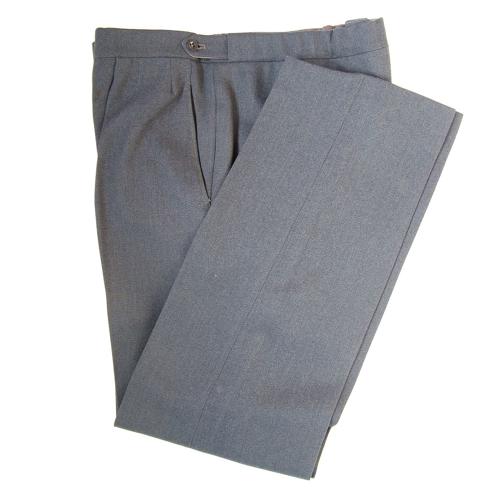 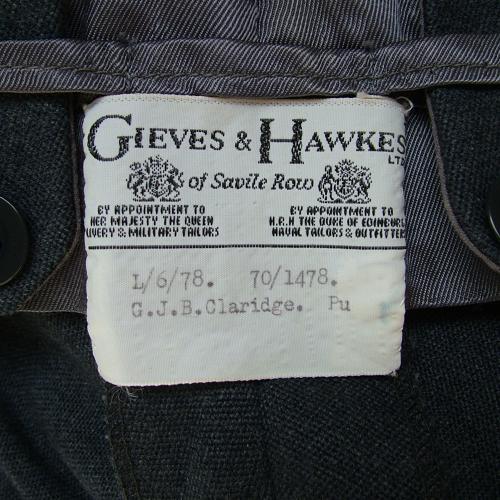