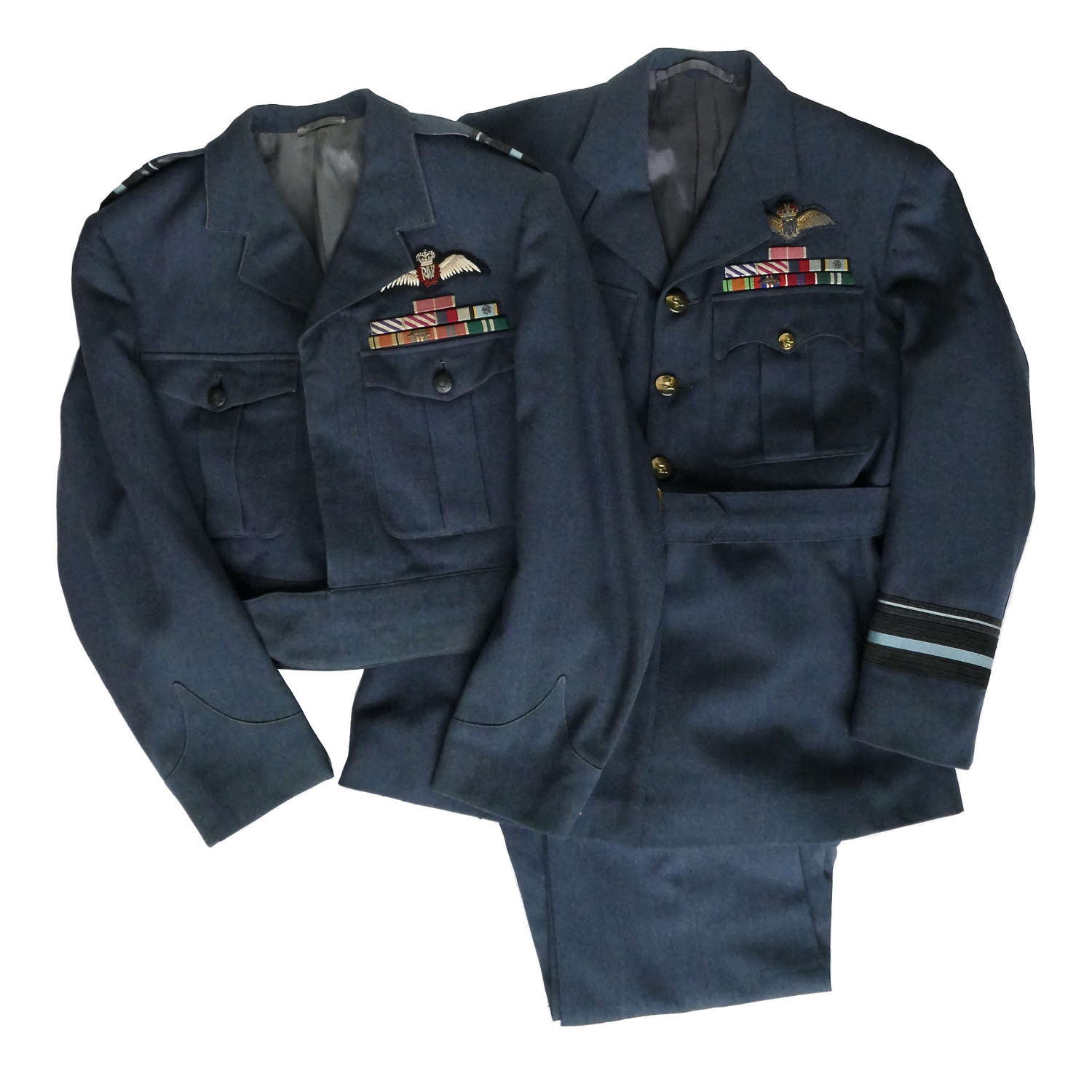 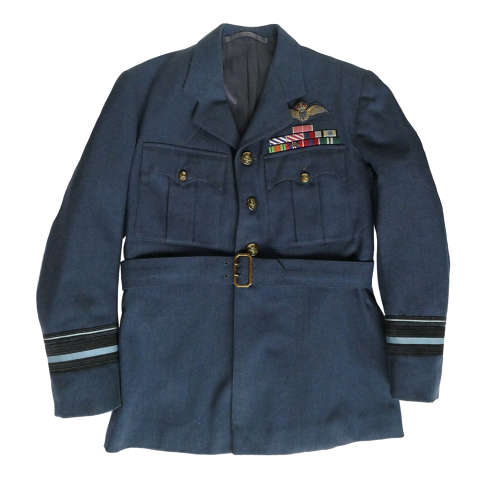 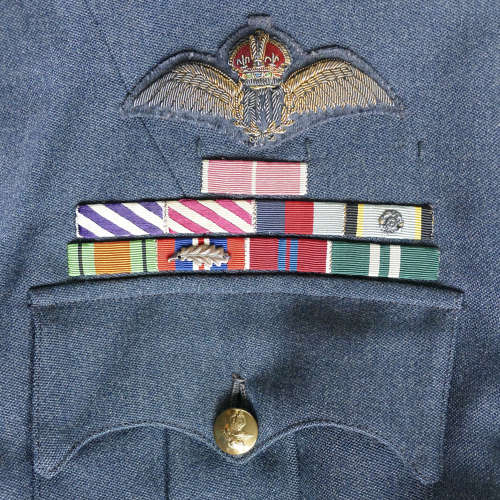 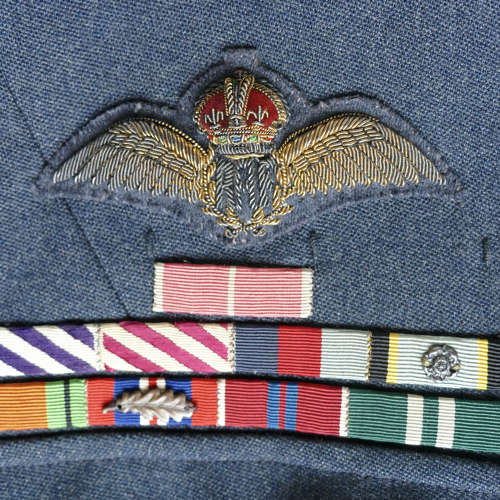 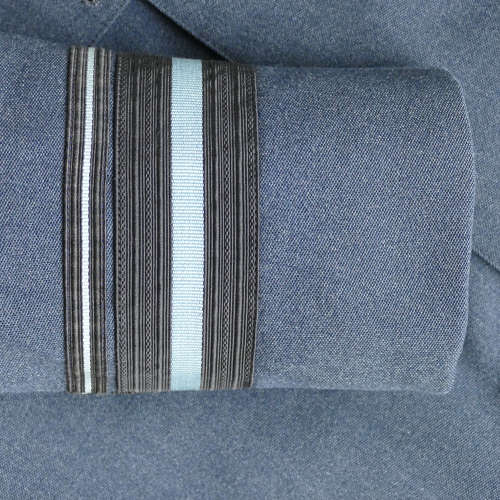 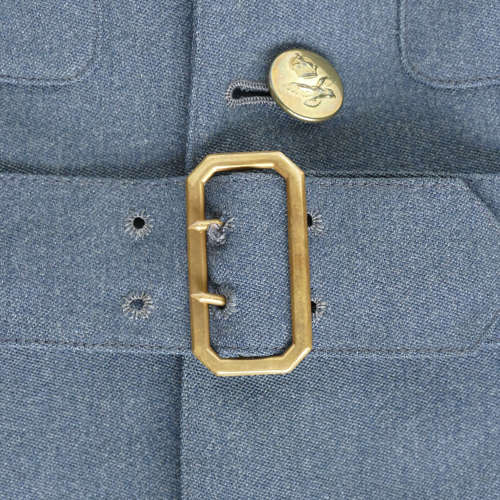 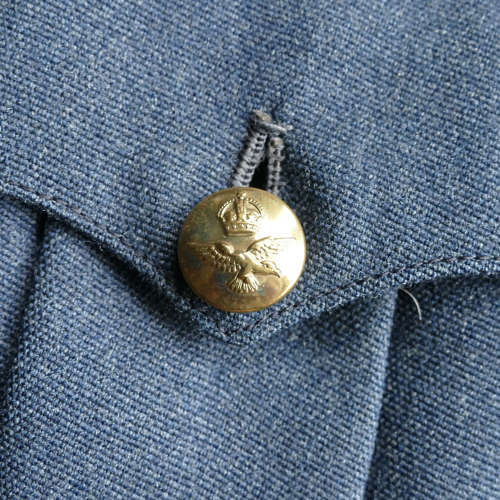 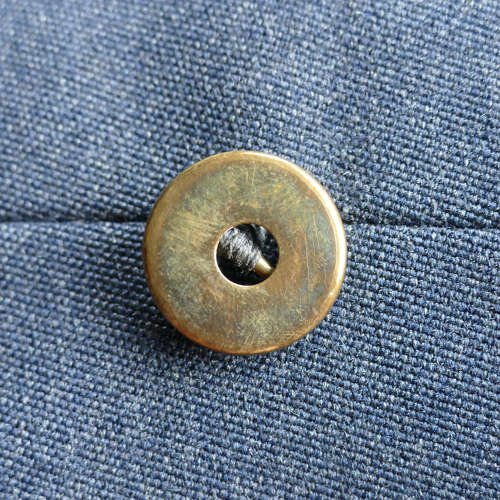 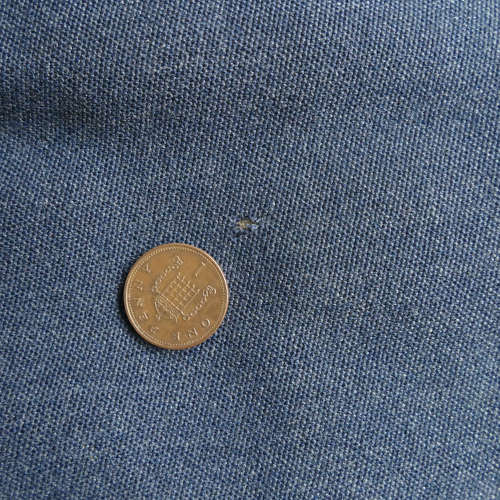 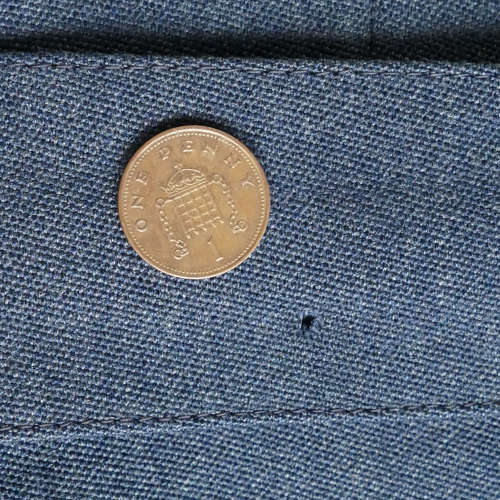 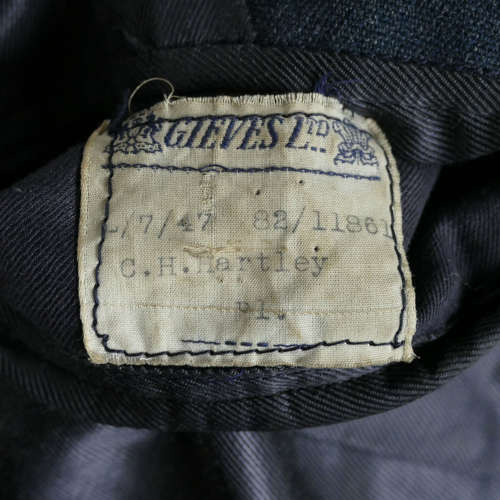 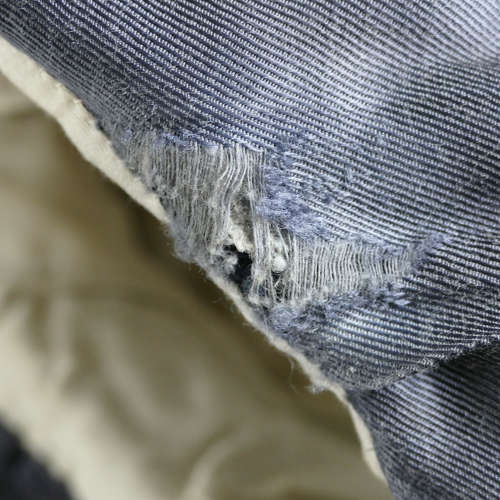 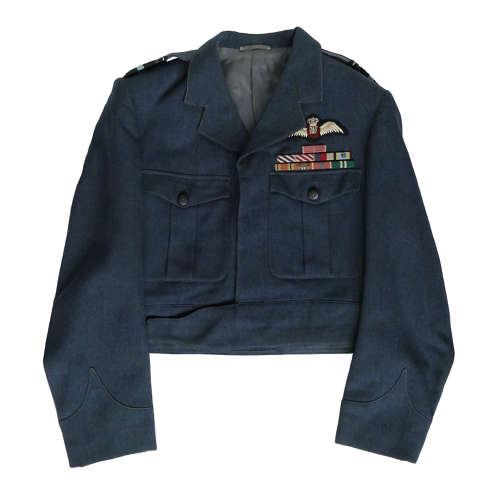 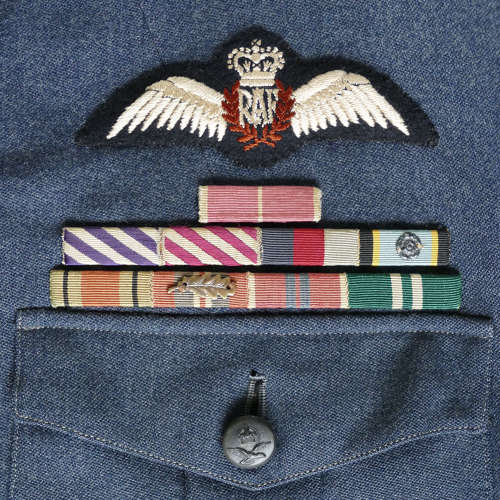 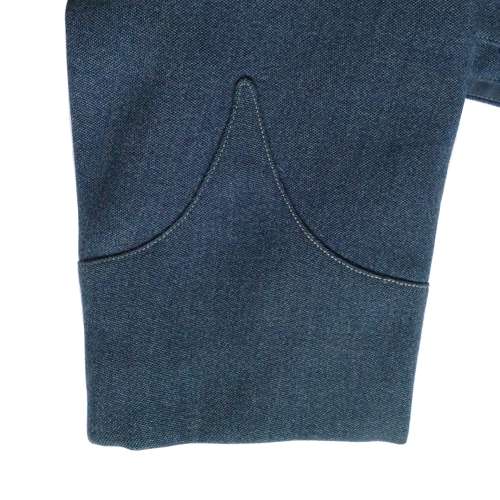 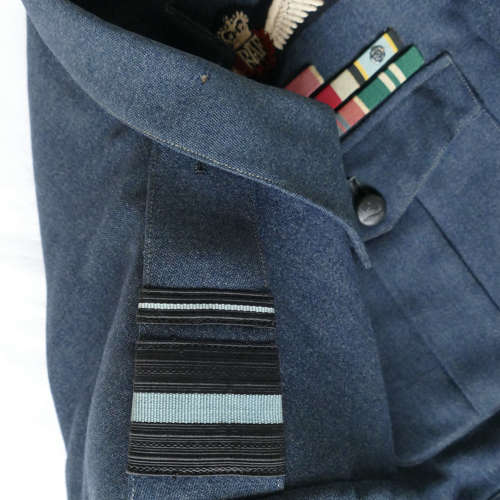 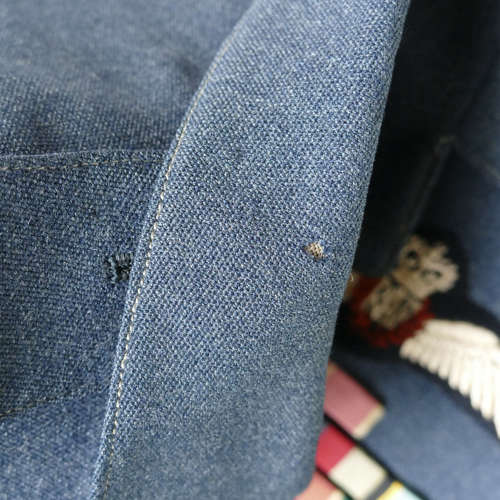 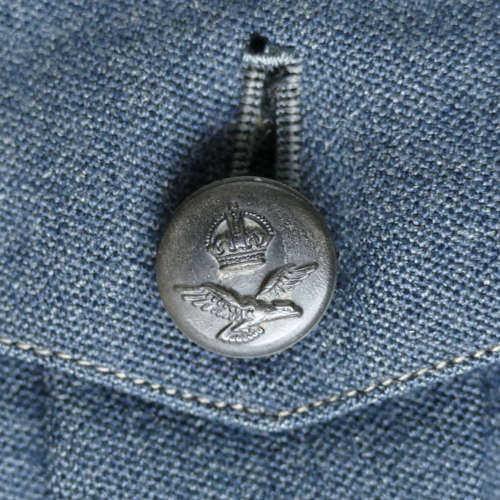 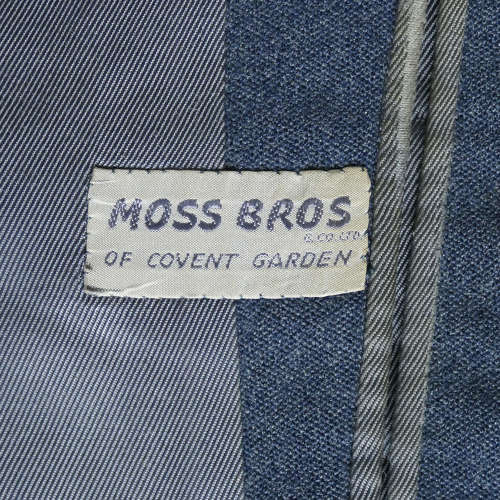 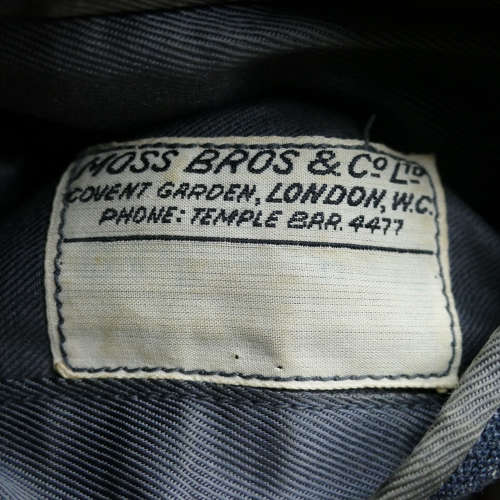 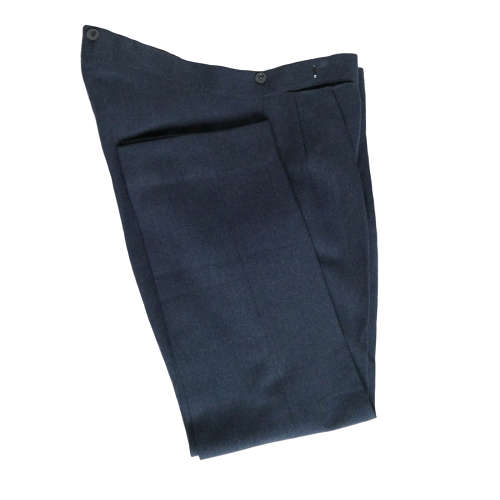 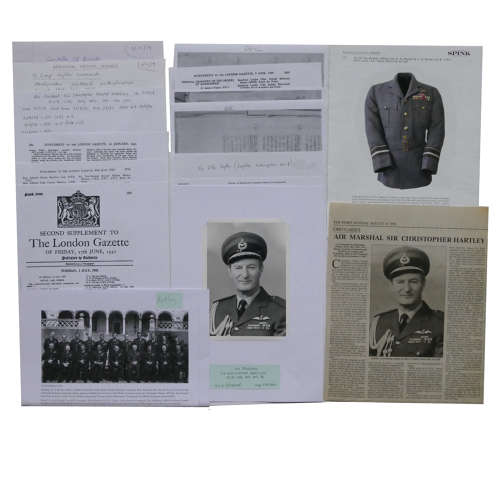 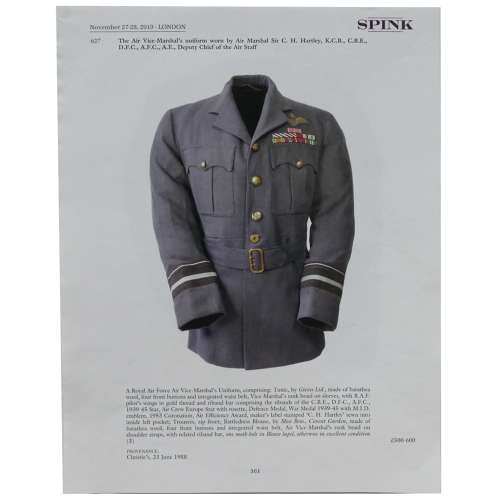 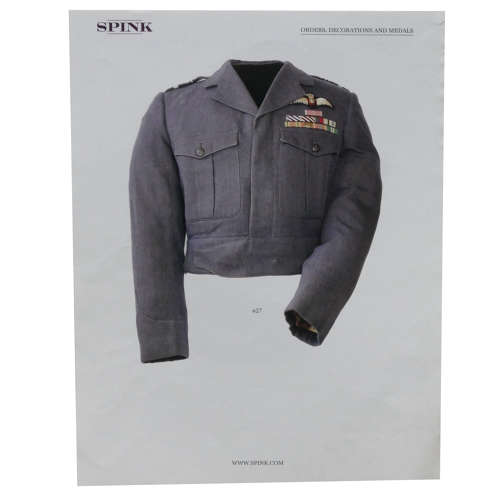 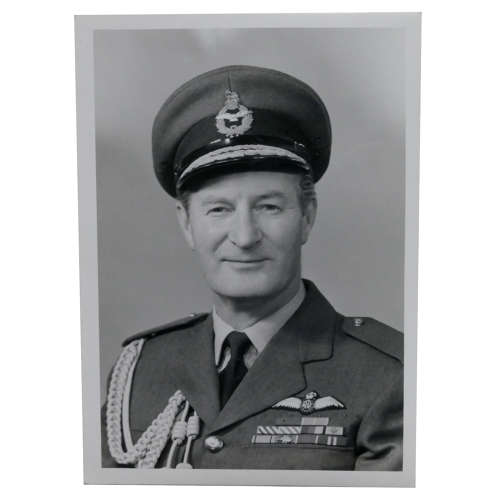 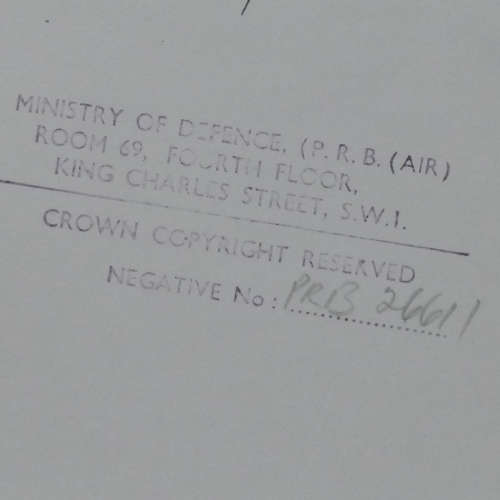 Air Marshall Sir Christopher Harold ('Cub') Hartley was born on 31st January 1913 and educated at Eton College and Balliol College, Oxford.  Having flown with both Oxford and Cambridge UAS's, he was called up immediately in 1938 and served as an instructor until being posted to 604 night fighter squadron on Beaufighters in 1942.  He was heavily involved in the evaluation of nightfighting techniques/concepts and took part in trials of the first Ju88 nightfighter to fall into RAF hands (now in the Hendon collection).  He was posted as flight commander of 256 squadron, and in 1943 served as fighter controller and later CO at the Flying Instructor Unit at Ford.  In 1944 he was forced to bail out following in a mid-air collision, breaking both legs in the process.  He gained a permanent commission in September 1945 with attachments to the Staff College at Bracknell and intelligence duties at the Air Ministry where he was involved in the interrogation of defectors.  During the last few years of his RAF career he was Assistant Chief of the Air Staff, later Deputy Chief of the Air Staff, with involvement in the failed TSR-2, evaluation of the USAF F-111 and procurement of the McDonnell Phantom.  He was also closely involved in the development of Concorde.  He retired from the RAF in 1970 with the rank of Air Marshall and became director of the Westland Helicopter Co.  Hartley died on 29th July 1998.

Extremely rare 1947 pattern service dress uniform (tunic/trousers) and field service dress jacket, each with the rank of Air Vice-Marshal.  The former is tailored by Gieves Ltd. and has a beautiful padded bullion pilot wing above the ribbons for the C.B.E, D.F.C., A.F.C., 1939-45 star, Air Crew Europe star with rosette, Defence medal, War medal with M.I.D. leaf, 1953 Coronation medal and Air Efficiency Award.  It has King's crown brass buttons and a brass belt buckle.  The 1947 pattern tunic was designed without lower pockets and proved to be very unpopular and short-lived making it scarce today.  The manufacturer's label is named to 'C.H. Hartley'and dated 7/47.  Condition is very good bar a few very small moth holes and some wear to the lining at the armpits.  With trousers, zip fly, in good order.  The War Service/battledress jacket is tailored by Moss Bross of Covent Garden and has Air Vice Marshall rank epaulettes, a very nice padded Queen's crown pilot wing above ribbons as listed above.  lt has black composite King's crown buttons.  Unfortunately the label is washed out.  Condition is generally very good bar minor soiling and a couple of very small moth holes.  These were originally sold at auction by Spink in June 1988 (estimate £500-600).  The catalogue page is included in this sale.