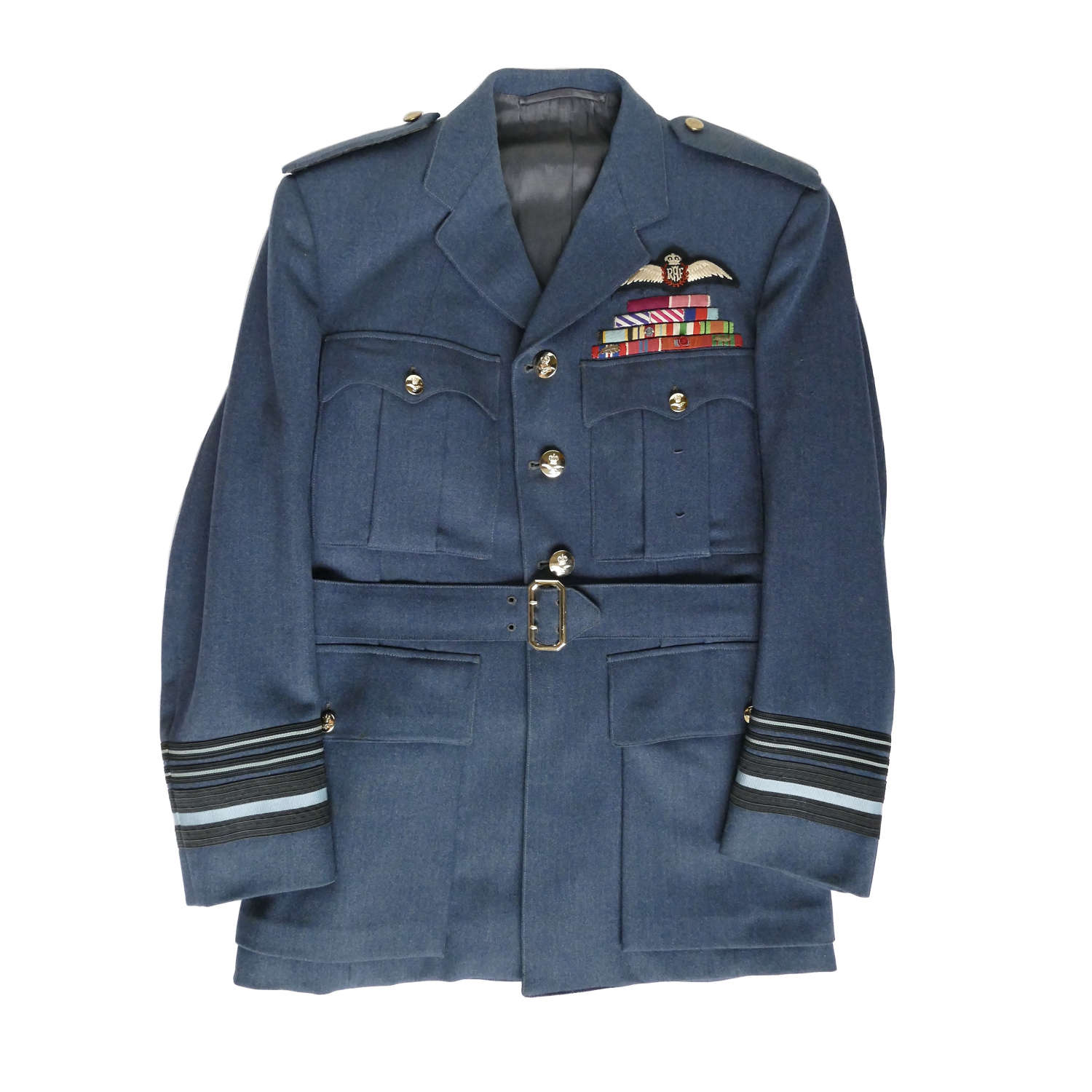 Rare uniform of the late Air Marshall Sir Humphrey Edwardes Jones KCB, CBE, DFC, AFC.  He was born at Wimbledon on Augsut 15th 1905, educated at Brighton College and Pembroke College, Cambridge.  He joined the RAF in 1926, underwent pilot training with No.5 FTS and logged 250 hours with 1 Squadron at Tangmere between 1927 and 1928.  He was posted to the Middle East as an instructor until his return to England in 1935.  Regarded as an outstanding pilot his next apppointment was at the Aircraft and Armament Experimental Establishment, Martlesham Heath, in command of 'A' flight.  On May 26th 1936 the very first Spitfire was delivered by Supermarine, for the RAF's scrutiny, and Edwardes Jones ('EJ', as he was known)was tasked with making the first test flight.  A rigorous flight was given and upon landing he was told to telephone Sir Wilfred Freeman, the member of the Air Council responsible for the Spitfire project.  Freeman asked him whether he thought the aircraft was within the capabilities of an average squadron pilot without lengthy training.  EJ responded with an unequivocal 'yes' and within a week an order for the first 310 Spitfires was placed.  EJ was promoted to Squadron Leader in April 1937 and given command of 213 fighter squadron at Northolt on Hurricanes.  In May 1940 they went to France in support of the Dunkirk evacuation and EJ was awarded the DFC.  In June 1940 he took command of 56 OTU and in 1941commanded 60 & 58 OTUs flying Spitfires.

Here we are offering Edwardes Jones's service dress uniform (tunic/trousers) c.1959, with the rank of Air Marshal.  Tailored by Manning, Pratt & Co. of London and Cambridge it has a beautiful padded Queen's crown pilot wing in silk thread above the ribbons for the KCB, CBE, DFC, AFC, 1939-45 star, Air Crew Europe star with North Africa clasp 1942-43, Italy star, Defence and War medals with MID oakleaf clasp, Coronation medal, French Legion d'Honneur and Croix de Guerre.  It has Queen's crown staybrite buttons/buckle with a flat brass button beneath the belt and Queen's crown brass buttons on the removable epaulettes.  Labelled, named and dated.   Condition is generally excellent.  With trousers in good order.  Button fly, initialled to Edwardes Jones at the waist.    His medals and another uniform were sold by Sotheby's in 1993.  A copy of the sale details are included along with assorted photographs of EJ, some biographical details, obituary etc.

An extremely rare opportunity to purchase a uniform belonging to this high ranking officer who was instrumental in the introduction of the Spitfire.  Stock code U25263. 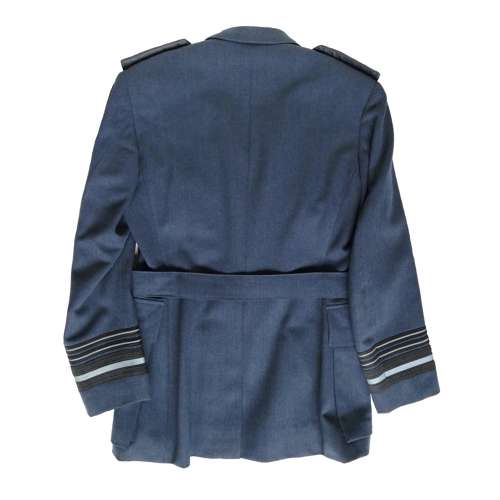 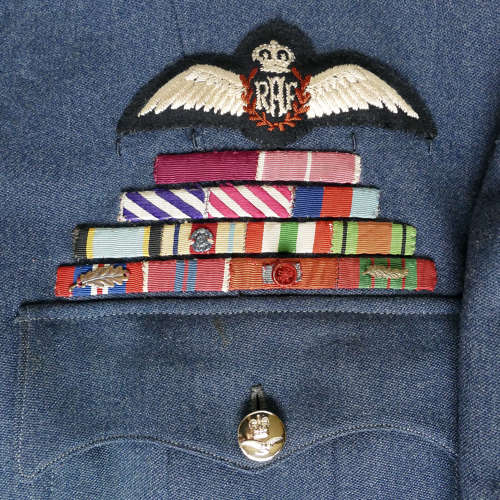 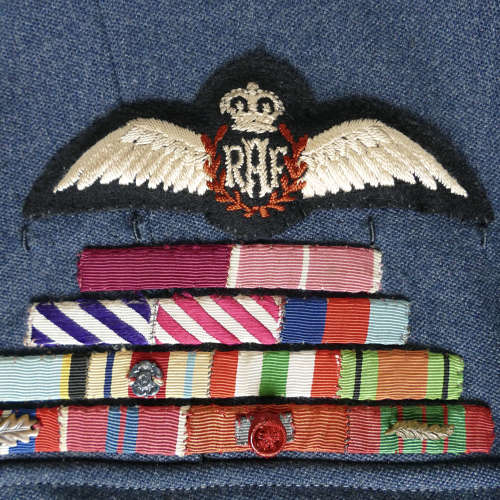 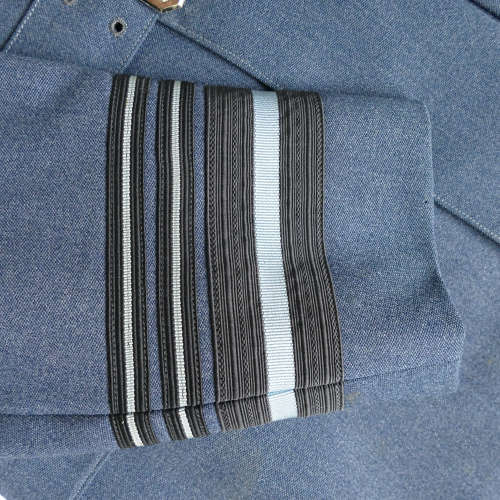 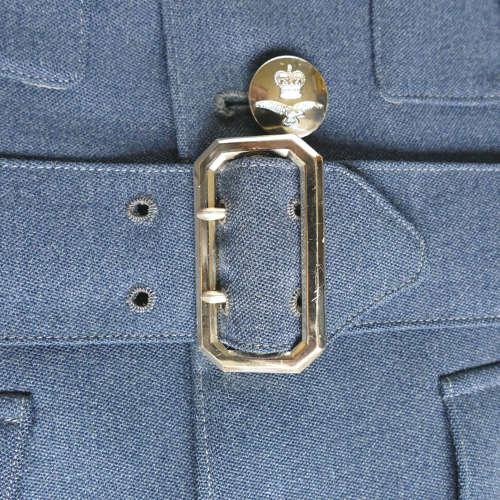 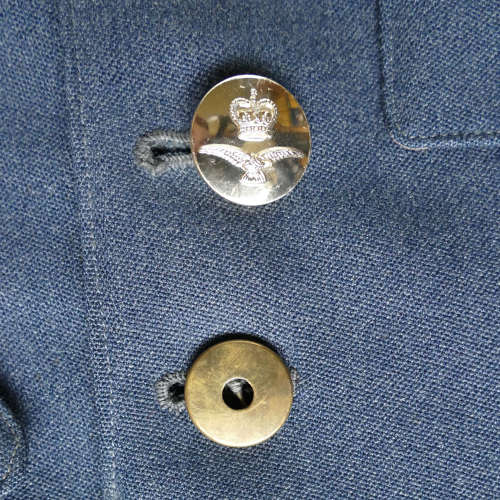 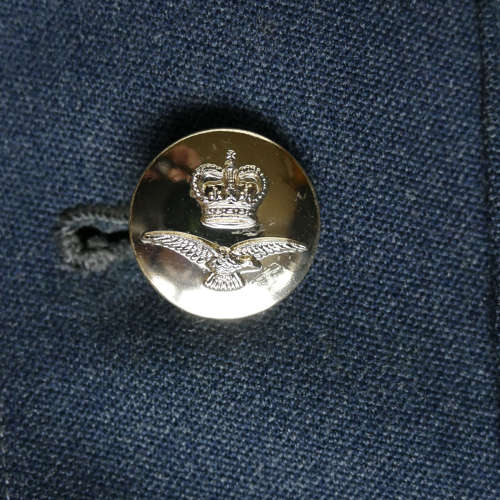 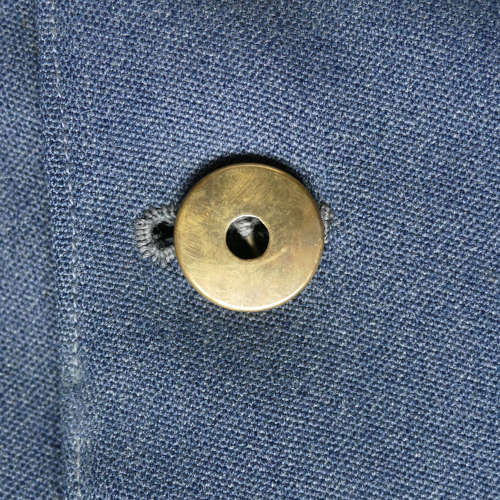 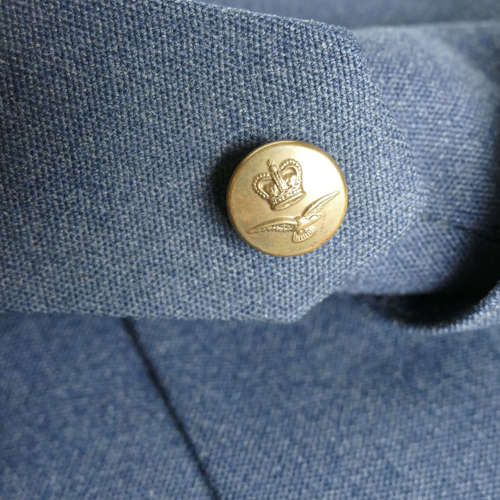 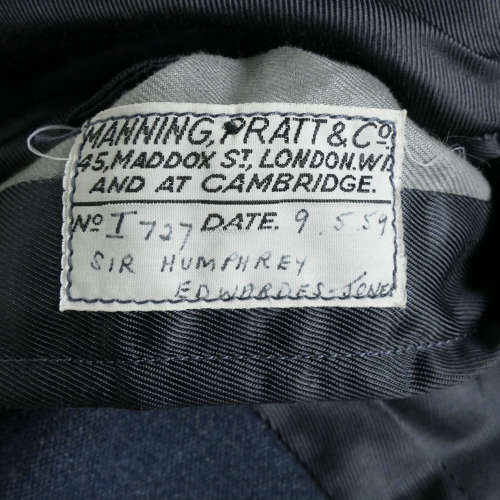 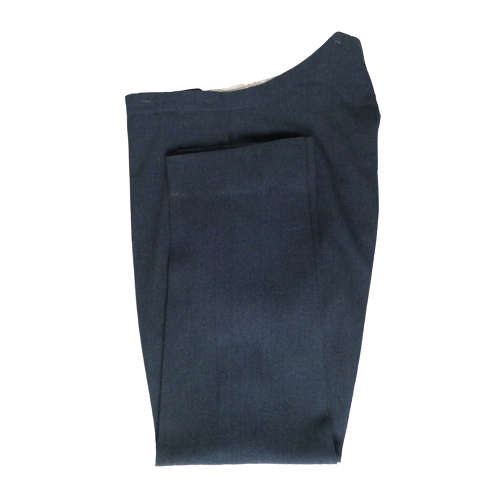 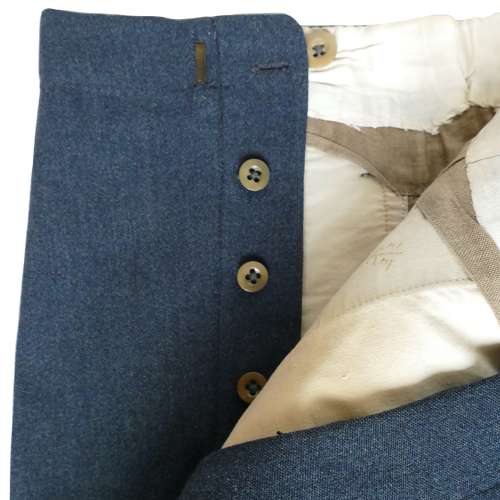 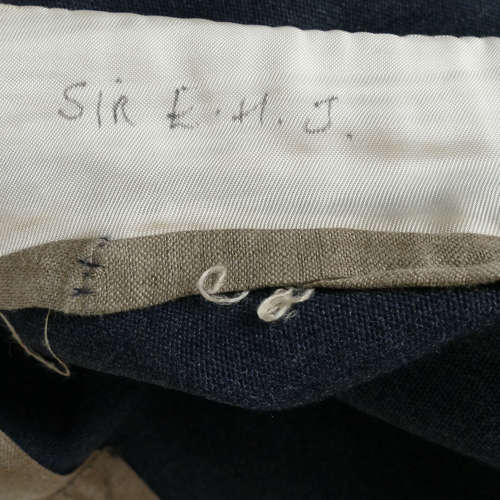 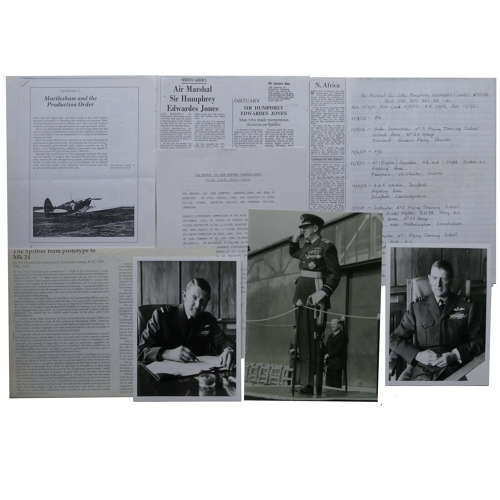 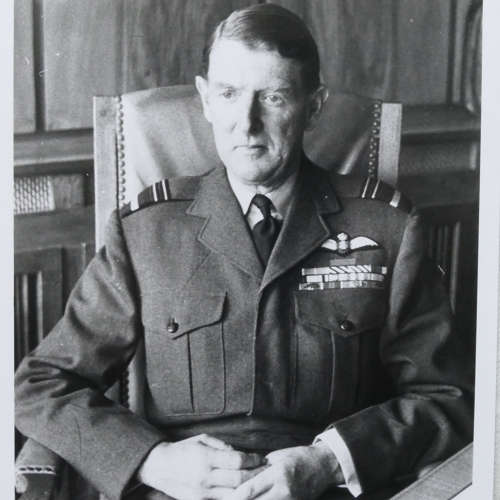 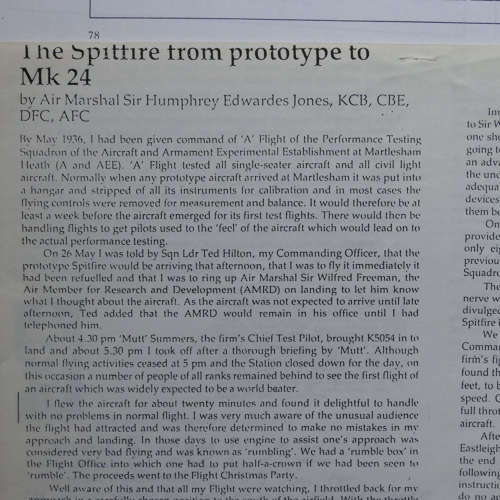 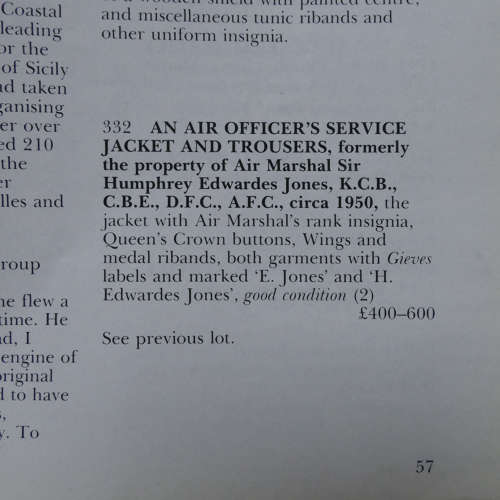