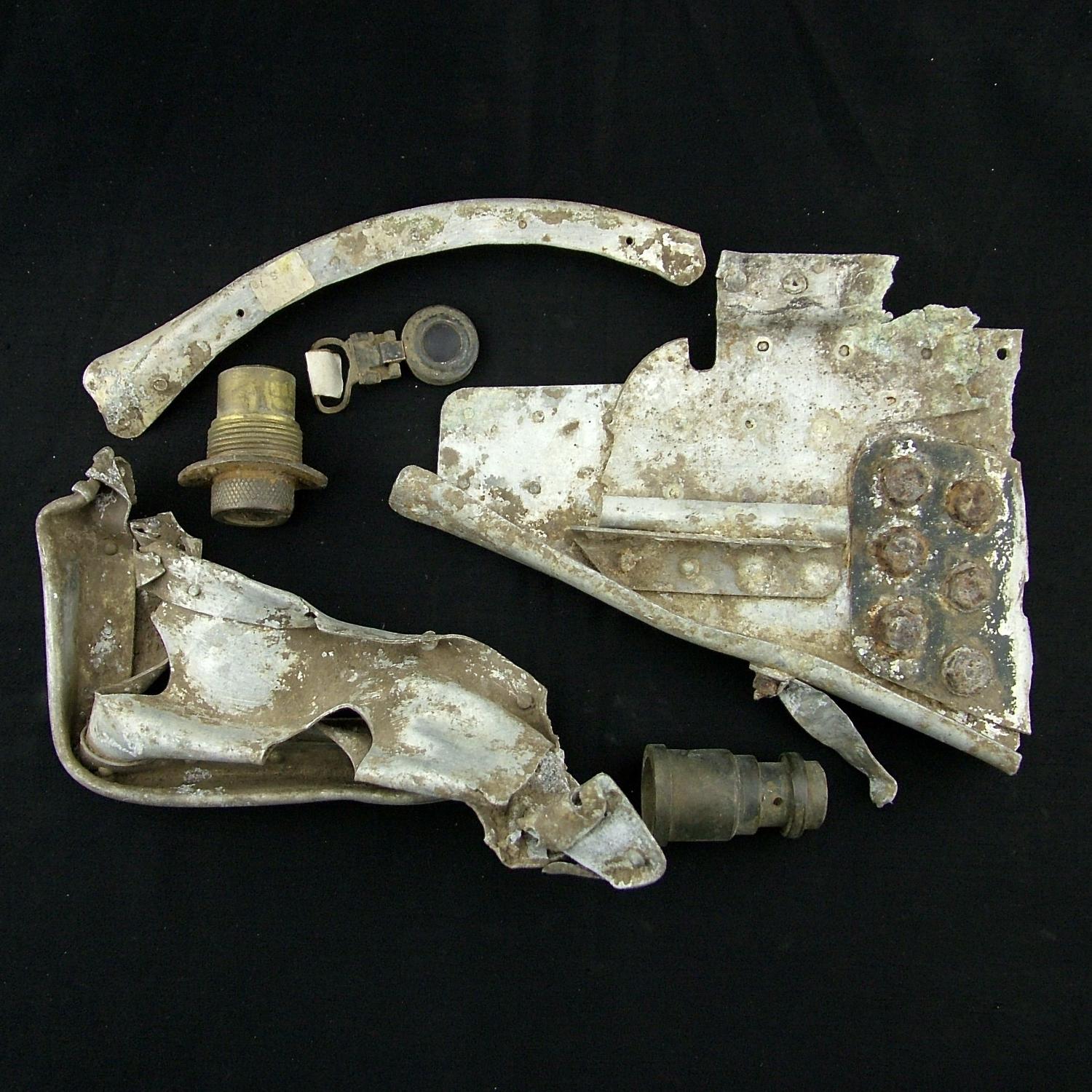 Airframe components originating from the crashsite of Halifax LW172 (HD-F) of 466 Royal Australian Air Force.  On the night of 8/9th April 1945, the aircraft took off at 19.46hrs from its base at Driffield in Yorkshire to bomb Hamburg.  With the raid completed they returned to  base but encountered heavy fog on their final approach and overshot the runway. Whilst turning in the circuit to try again the aircraft crashed into trees on a nearby farm at 01.15hrs, exploding on impact and burning.  Tragically all of the crew died.  They were Australian pilot Flying Officer Dugald John Watson, aged just 21, Flight Engineer Pilot Officer Roylance Sidney King aged 23, Navigator Flight Lieutenant William Alan Clarke Patterson DFC, aged 23, Australian Bomb aimer Pilot Officer George Alan Halliday - aged 28, Wireless Operator Flying Officer Robert Michael Gale - aged 24, Australian mid upper gunner Pilot Officer Alfred John Damm - aged 32 and rear gunner Flying Officer Willliam Gerrard Flynn DFM aged 32.  They all now rest in various cemeteries throughout the UK.  The aircraft was considered lucky and was on its 97th operational sortie but their base wasn't equipped with FIDO (Fog Investigation and Dispersal Organisation) and it is unclear why they had not been diverted to another base.  Parts were recovered in the early 1980s by the local A.T.C..  I acquired a relatively large quantity of wreckage and research from the son of one of their leaders about 15 years ago.  I still have lots of parts including fuselage and wing skinning, electrical and oxygen fittings, spent bullet casings etc. If you are interested in acquiring more please contact us.  Everything is in relic condition as are these items.  50% of the selling price of this item will be donated to the LW172 Memorial marker project which is currently raising funds to erect a memorial at the crashsite.
Assorted parts : section of alloy with other pieces bolted/riveted to it - marked with reference numbers 177C7 & A1529534 (20 x 15cm max.); alloy (18 x 8 x 8cm max); curved alloy section with rivets, some original green paint remaining (20 x 1 x 1cm); solid brass electrical component with threaded body and bakelite insert; metal (brass) electrical component; hinged indicator lamp cover from instrument panel.  Stock code LW172-3. 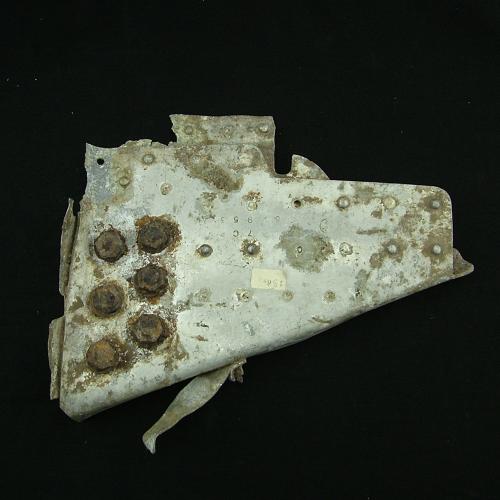 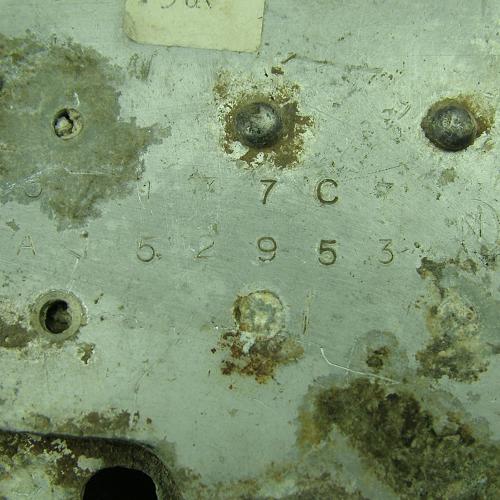 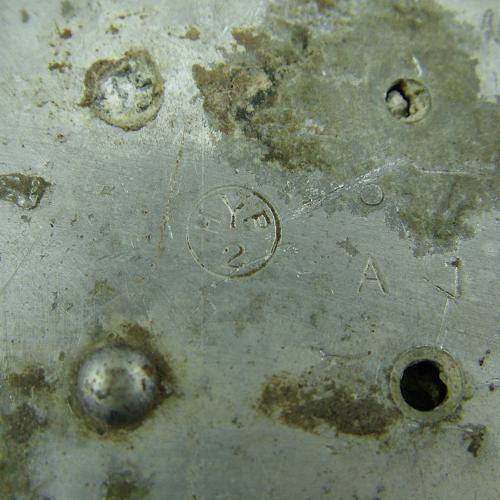 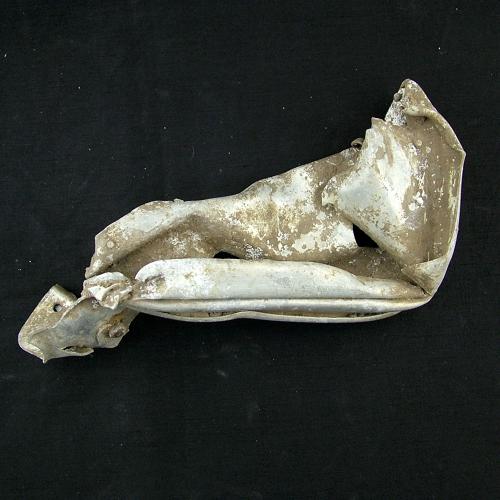 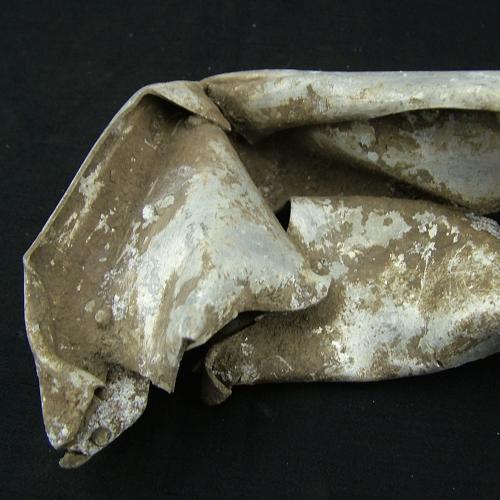 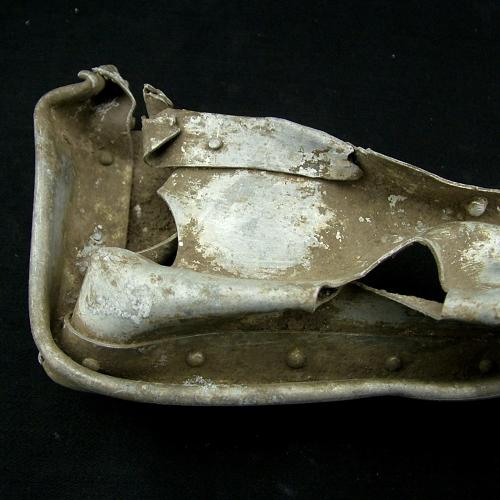 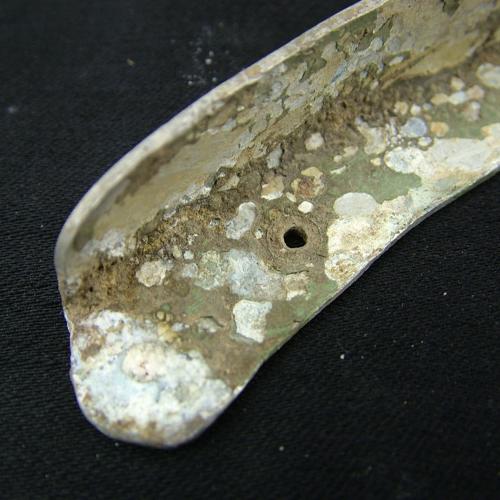 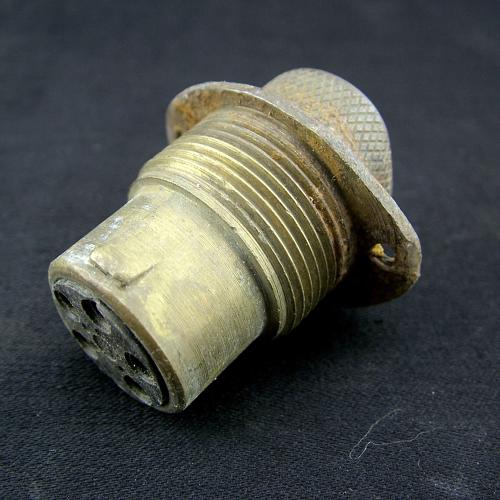 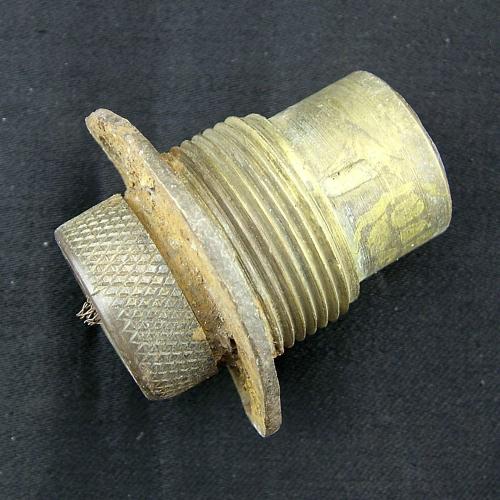 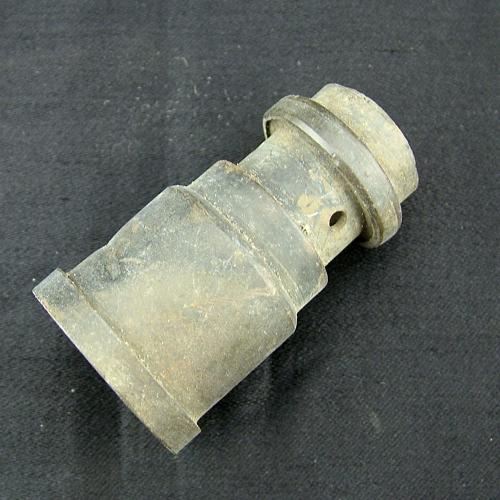 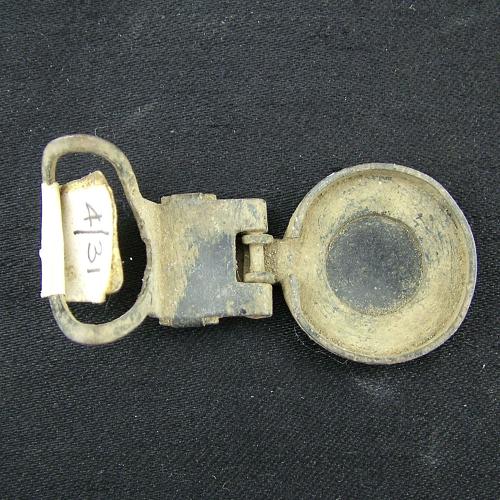 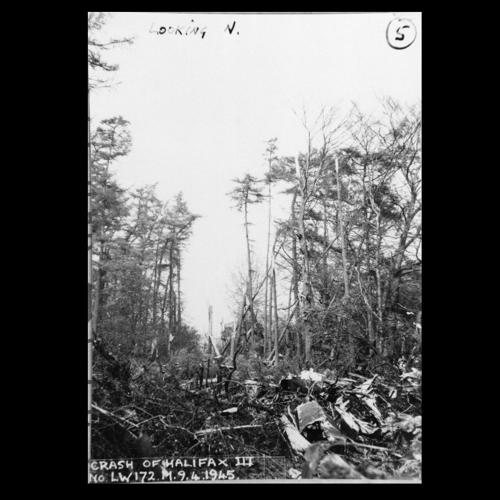