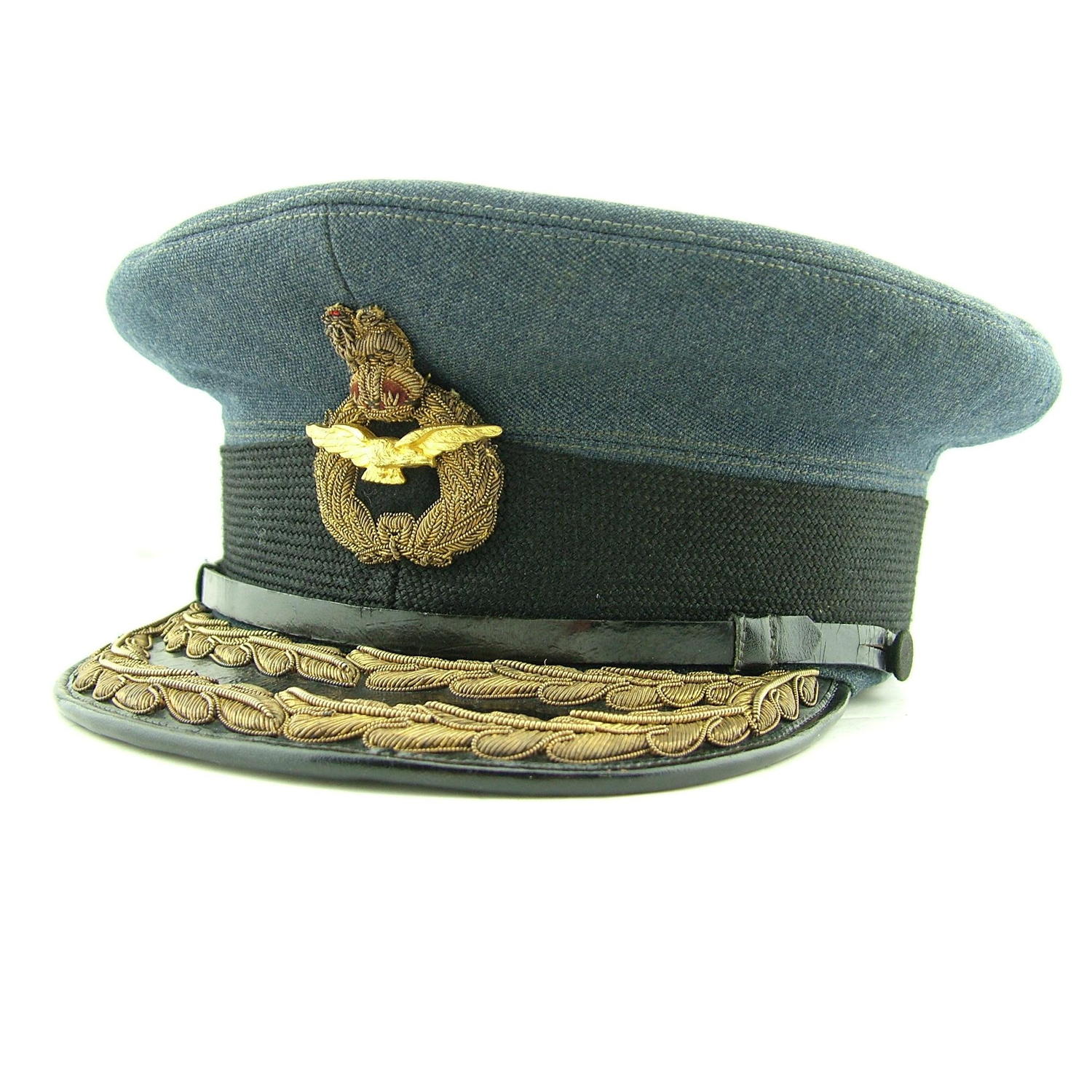 By Burberrys.  Large size - approximately 71/4 (physically measures 57.5cm).  An 'Air Rank'  service dress peaked cap dating from the early 1940s.    Generally in excellent condition, clean and with good colour.  One tiny moth 'nip' to the crown (not a hole) and a couple of small 'nips' on the sides.  Very nice King's crown bullion badge and peak with distinctive double row of heavy bullion leaves.  Both the leather strap and green leather underpeak have surface crazing and wear  in places but are generally very good.  Lined in blue-grey satin with linen manufacturer's label.  The inner leather band is also very good.   Name to the owner, Air Marshall Sir Philip Babington MC, AFC.  He was born 25th February 1894, educated at Eton and commisioned in the 9th Cyclists battalion at the beginning of WW1.  Seconded to the Royal Flying Corps in August 1914, he was posted to No.2 Squadron as a flight commander.  Awarded the Military Cross in 1916 he then went on to command 46 Squadron on the Western Front and in January 1918, 141 Squadron at Biggin Hill.  From there he took command of the 50th Wing.  He was awarded the Air Force Cross in 1919.  Between the wars he served as CO of 37, 56 and 19 squadrons and was made Station Commander at RAF Sealand in 1925.  In 1931 he was Assistant Commandant at the Royal Air Force College Cranwell and in 1936, Director of Postings at the Air Ministry.  By the beginning of WW2  he had attained the rank of Air Vice Marshall and worked as Air Member for Personnel before becoming Air Officer Commanding-in-Chief of Flying Training Command (F.T.C.) in 1942.  Knighted in 1943 he remained as head of F.T.C. until the close of the war and retired as an Air Marshall.   A fabulous hat with excellent history.  Rare to find.  Stock code U22275. 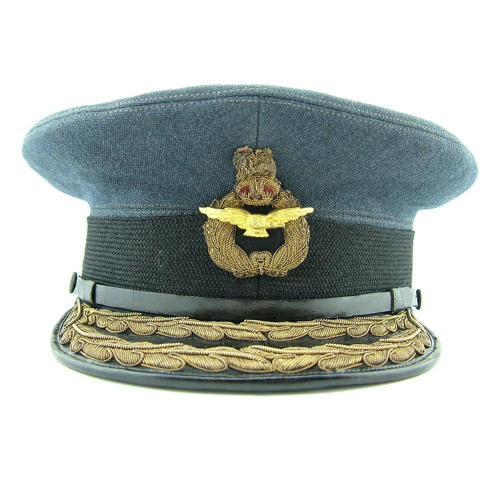 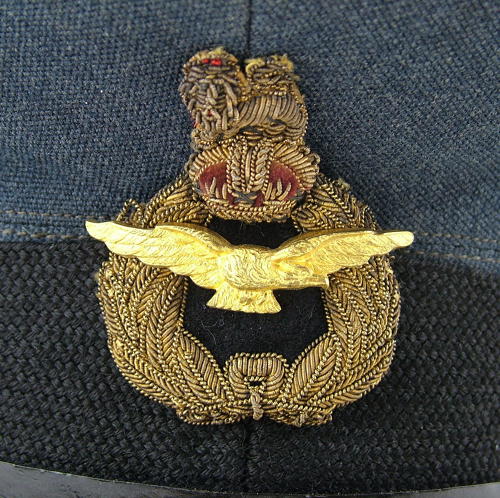 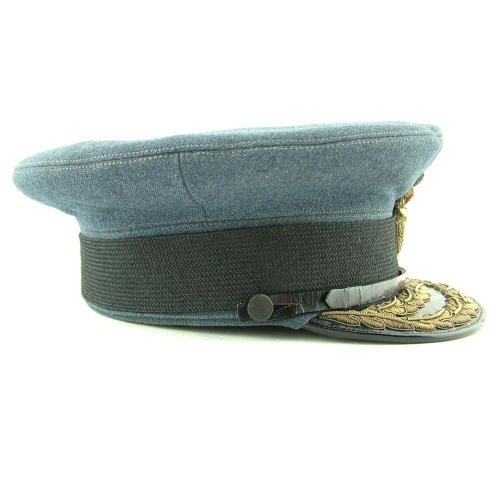 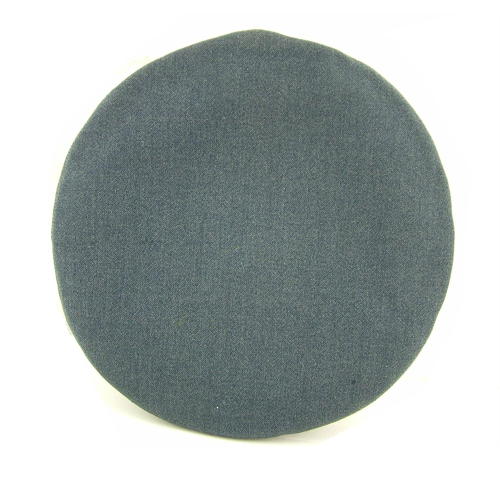 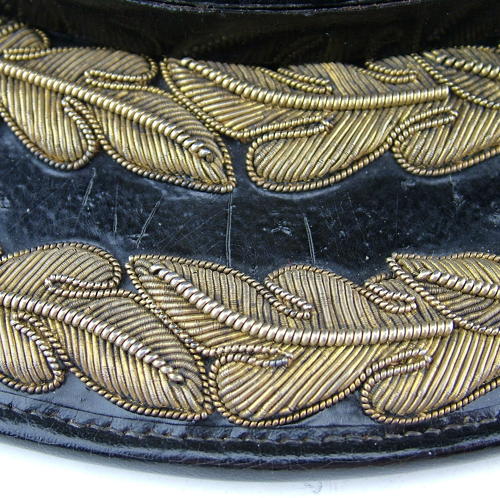 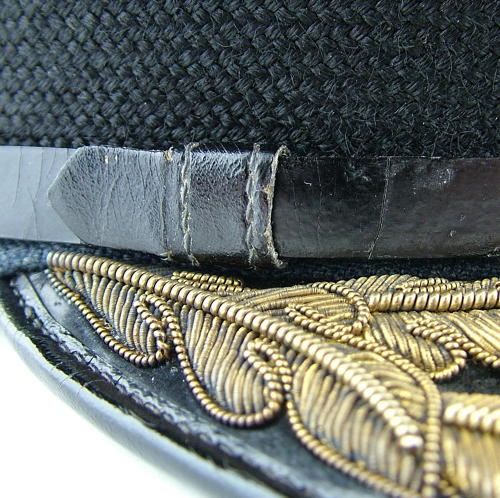 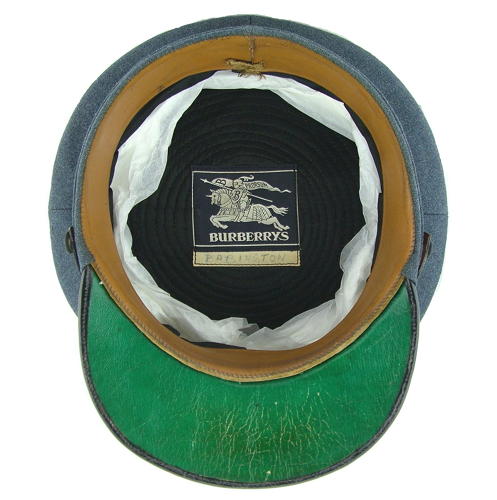 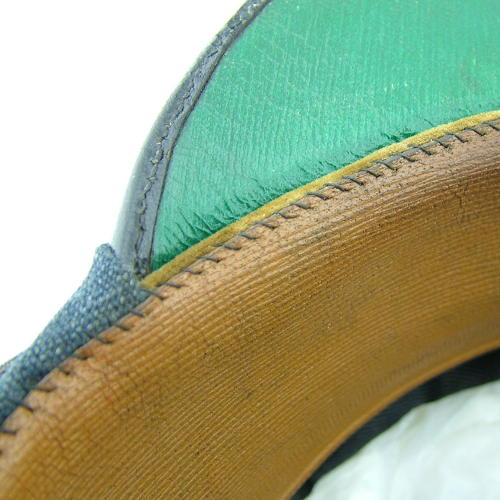 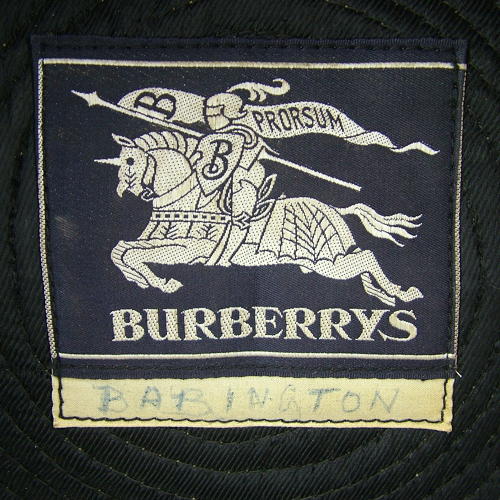 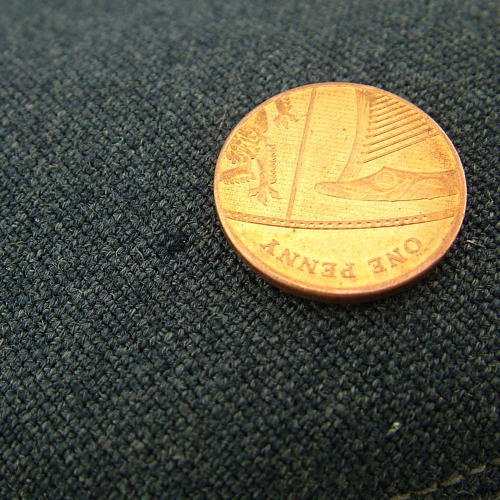 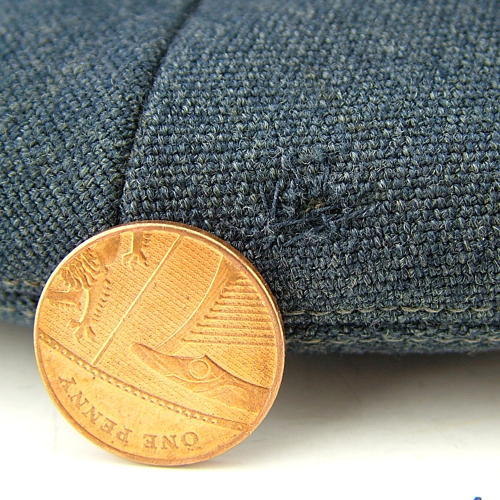 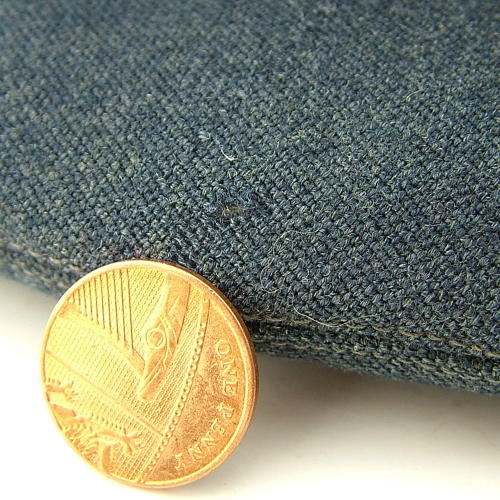