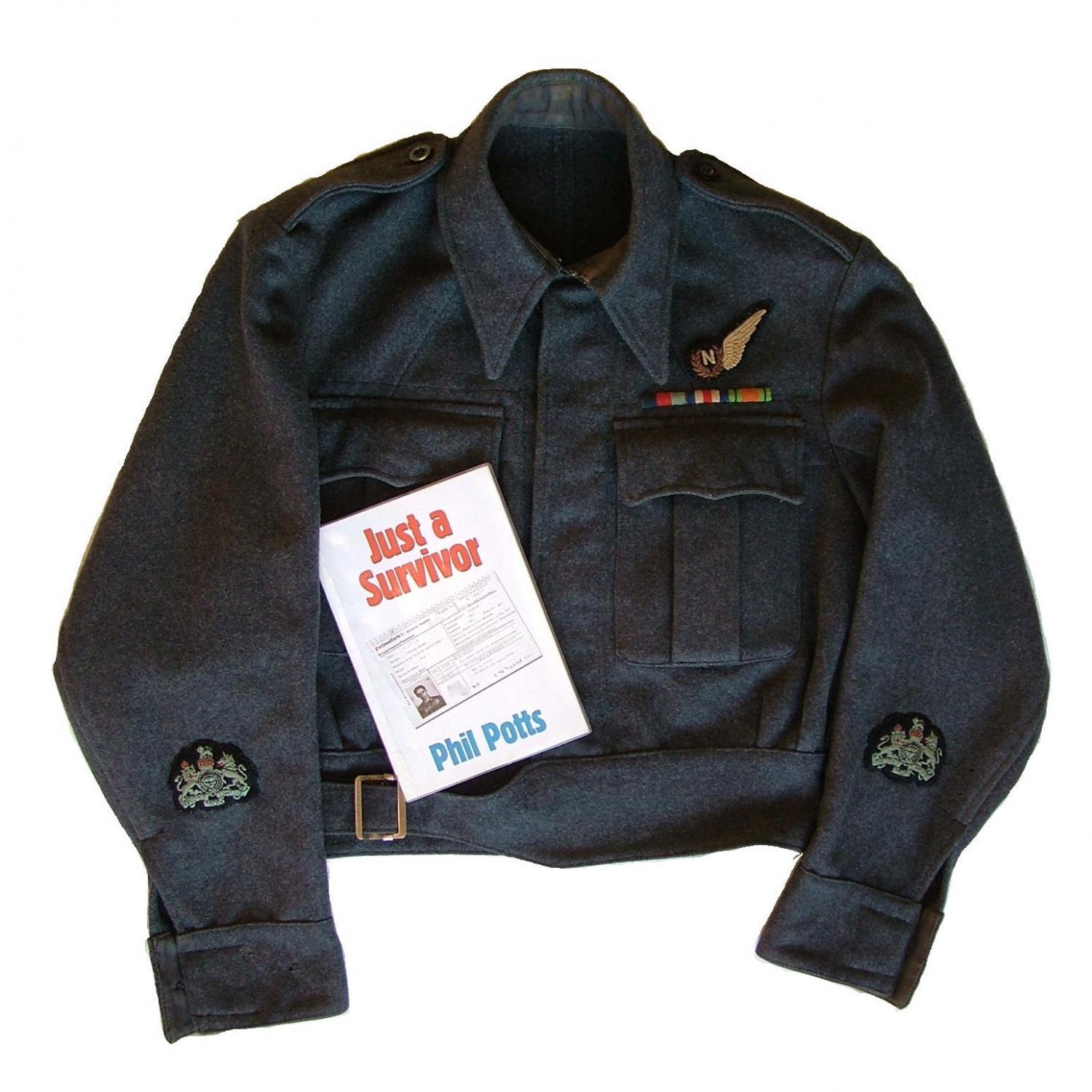 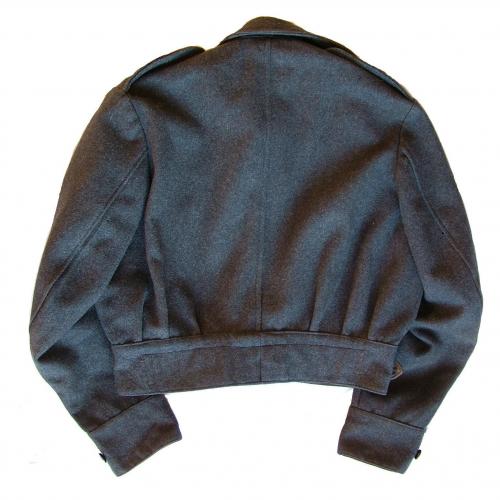 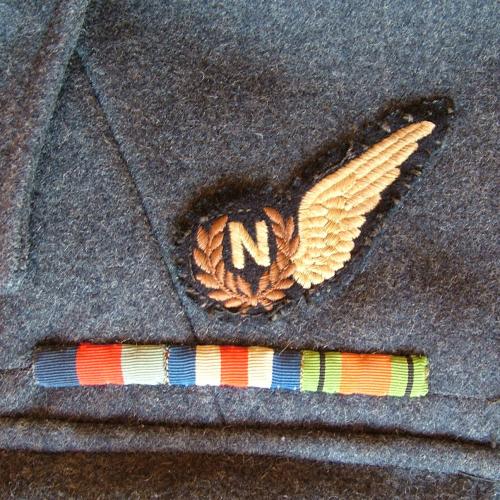 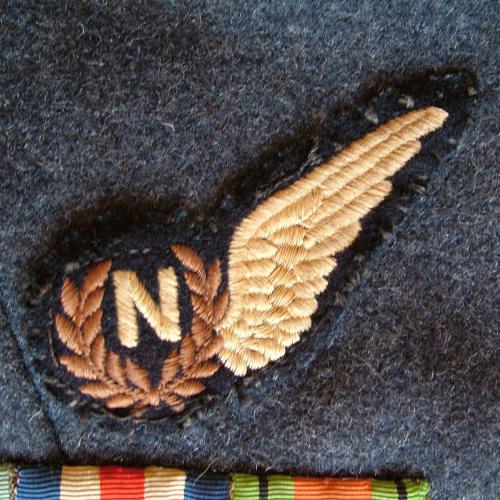 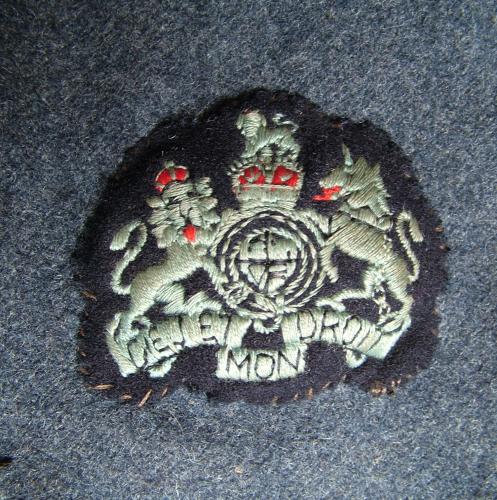 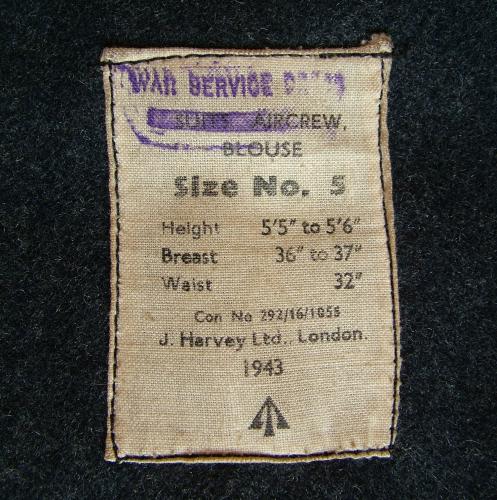 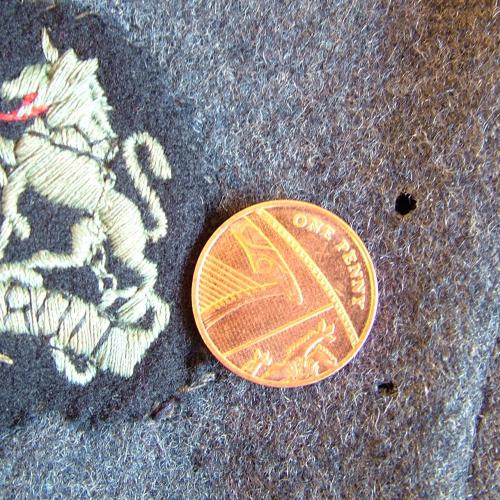 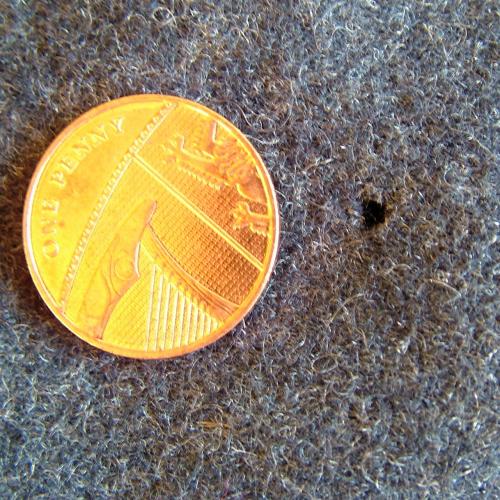 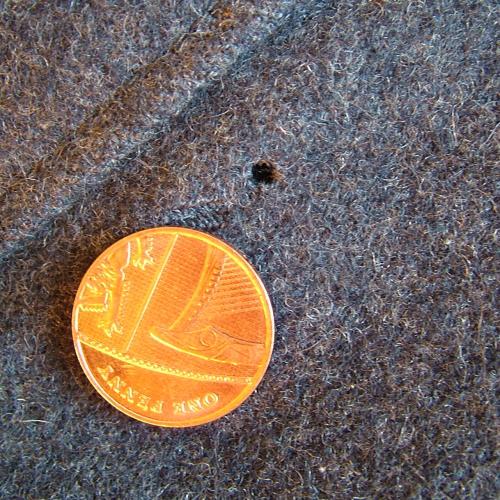 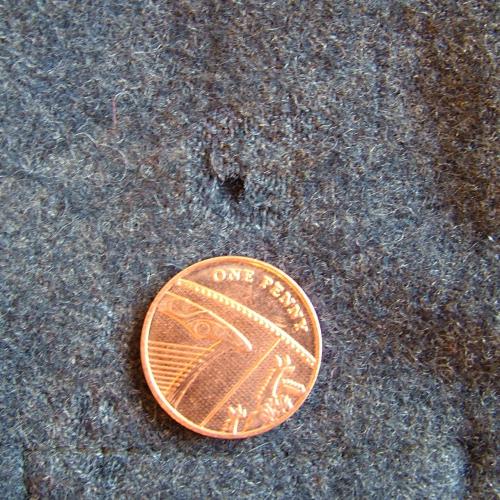 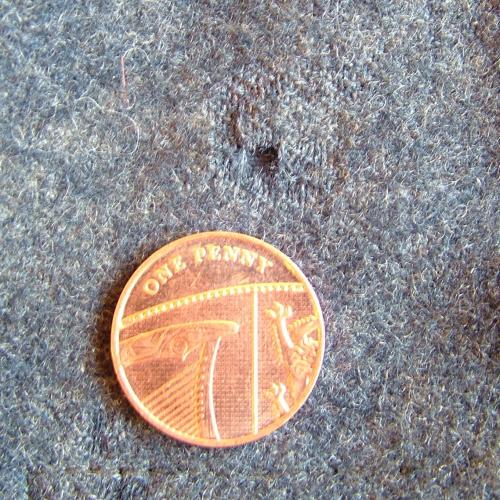 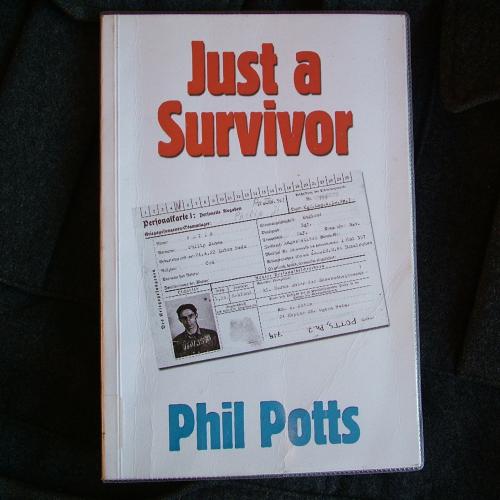 'Suits, Aircrew, Blouse'.  Stores ref. 22c/391.  Size 5 (Ht. 5'5" - 5'6", Ch. 36 - 37", Wt. 32").  By J. Harvey Ltd., London, 1943 dated.  Standard early aircrew battledress blouse with 'padded' warrant officer rank badges, flat Navigator brevet and ribbons for the 1939-45, defence and war medals. The blouse looks good and is generally very clean but there are a few minor moth holes - see photographs.   The blouse label is overstamped with the later designation for these blouses 'War Service Dress'.  Belonged to W/O Philip J. Potts who joined up in 1942, attended No.8 Initial Training Wing at Newquay, went to Elementary Flying School and No.2 Observer School in Canada obtaining his brevet in 1943.  On return to the UK he attended an OTU followed by No.1656  heavy bomber conversion unit,  finishing with 103 Squadron, 1 Group, Elsham Wolds on Lancasters. Unfortunately this was to be short lived as Potts was shot down over France on his third operational flight on 18th August 1944.  He was quickly captured and after interrogation ended up at Stalag Luft 7, Upper Silesia.  From there the PoWs were force marched to Stalag 3a where he remained until the end of the war.  The blouse was originally purchased directly from Potts by Michael Young, the leading aviation dealer in 70s, 80s and 90s, who sold it from one of his excellent 'lists'.  It is now offered for sale once again, along with the book Potts wrote about his wartime experiences 'Just a Survivor'.   A good original blouse with history.  Stock code U21330.