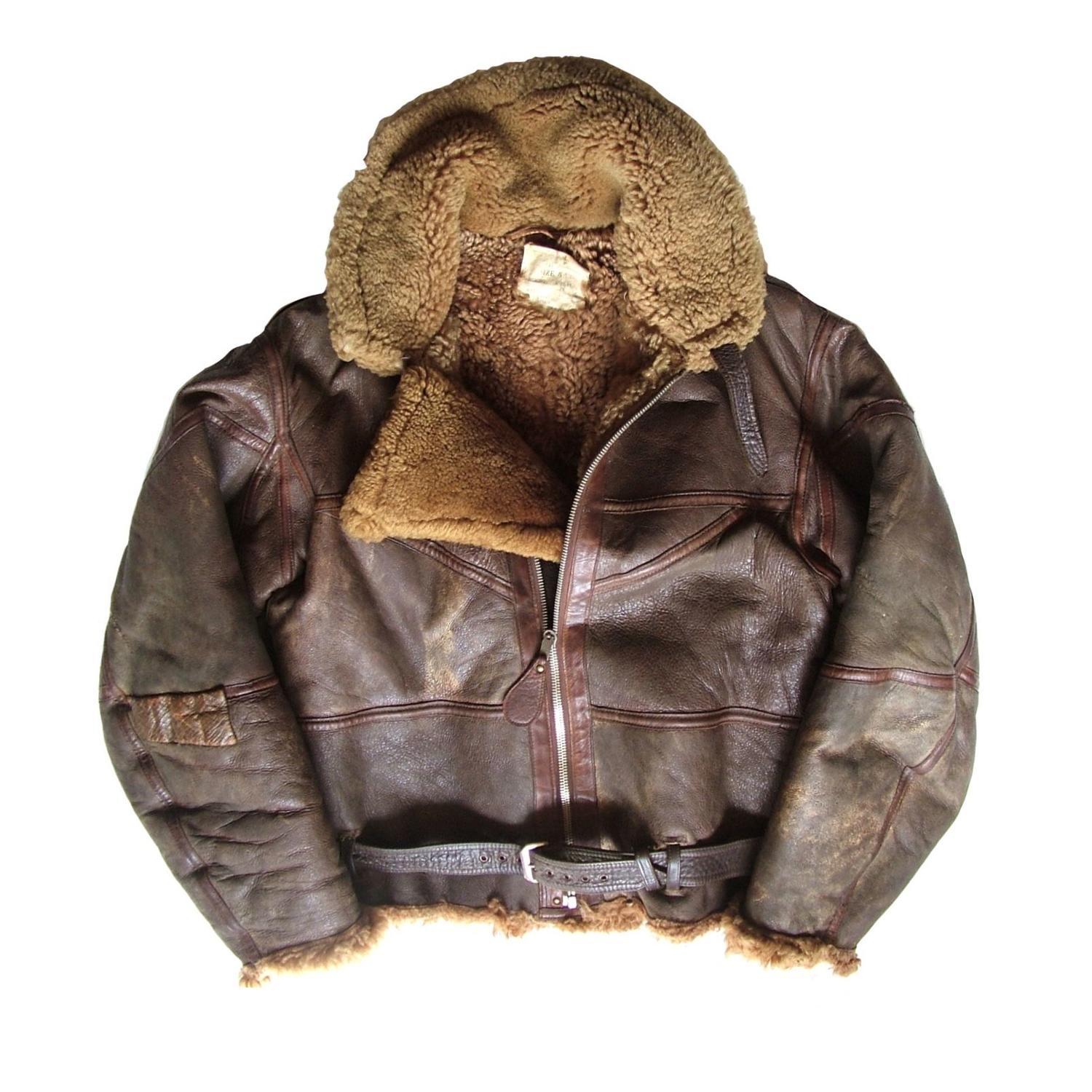 'Thermally Insulated Flying Suit, Jacket'.  Stores reference 22c/321, size 5 (Ht. 5.'10" - 5'11", Br. 49", Wt. 48").   Physically measures about  47" (pit to pit) so theoretically suitable for around a 44" chest.  This example is of later war multiple panel construction.  The leather is generally in good overall condition although there is wear, abrasion and loss of chroming in some areas.  This is most notable on the sleeves where the leather finish is more 'suede-like'.  There is also loss of colour in places which can be seen in the photographs.  The right sleeve has a old patch and repaired tear - see photographs.  Both cuffs and waist retain reasonable amounts of fur trim but also have worn patches.   Excellent mid length shaggy fur pile lining with shorter fur on the collar facing.   Light wear at the edge of the collar.  All zips are original with a 'Lightning' main and Air Ministry marked 'N' branded sleeves.  Two sliders retain their original leather pulls.  The belt, collar strap and rings and leather hanger are complete and in good condition.  Labelled with war department broad arrow mark and size details.  Interestingly there is a 22A/848 mark (?) and hand written 22c/321 stores mark.  The jacket has been treated with leather dressing but a further application would probably improve the appearance.   Despite some issues this is a decent solid jacket.  Further photographs available on request.  Purchased directly from the daughter of Navigator Pilot Officer Mike Wickson.  He volunteered too soon at 17 but eventually joined aged 18, in May 1943.  His training began in Scotland on Tiger Moths before a move to Heaton Park and then flight training in Canada on Ansons.  His 6 page memoir (included) states that on return to the UK he undertook operational training at Ashbourne (Derbyshire).  It would appear that the war in Europe ended before he flew operationally.  He joined 297 Squadron at Earles Colne (Essex) on Halifax bombers involved in  overseas flights to North Africa, the Middle East and diplomatic mail runs to  Karachi and Calcutta.  In March 1946 the sqaudron relocated to Upper Heyford for duties with the parachutist training school.   He also served with 47 Squadron and then had a period with the crew of the first Governor of Pakistan.  Back in the UK he trained as a navigator instructor and then completed a specialist navigation course resulting in a posting to the Aeroplane & Armament Environmental Establishment at Boscombe Down.    There he worked on systems for the V-bombers and later worked on the famed TSR-2 fighter bomber.  After leaving the RAF he worked on the development of Concorde as a civilian.
Approximate measurements : pit to pit 23.5", pit to cuff 21", Collar seam to waist 25". All taken with jacket laid flat and zipped.
Stock code J23635. 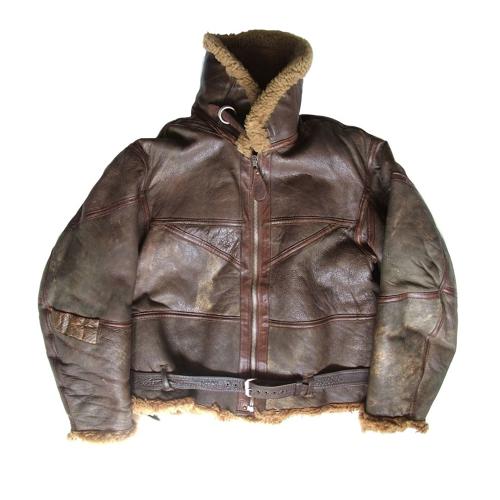 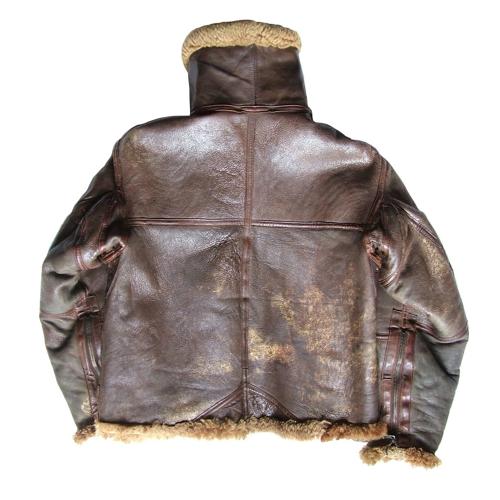 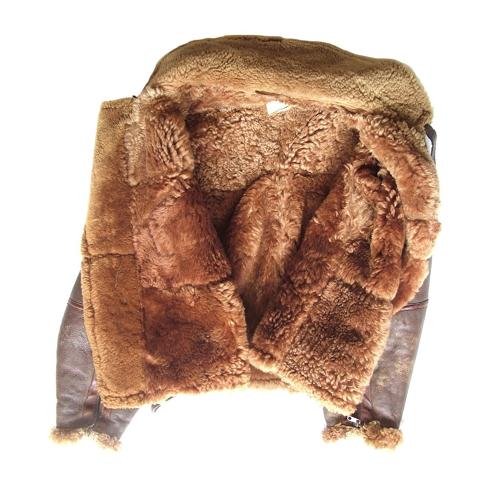 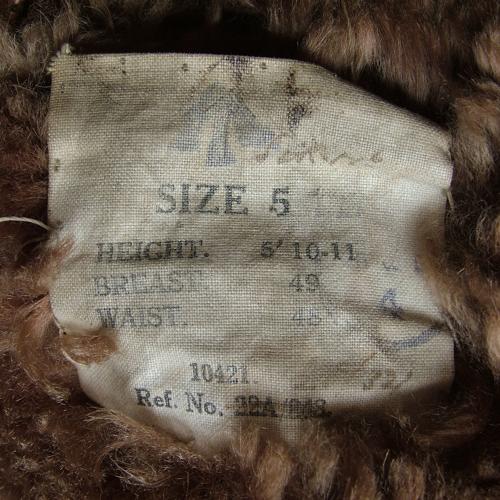 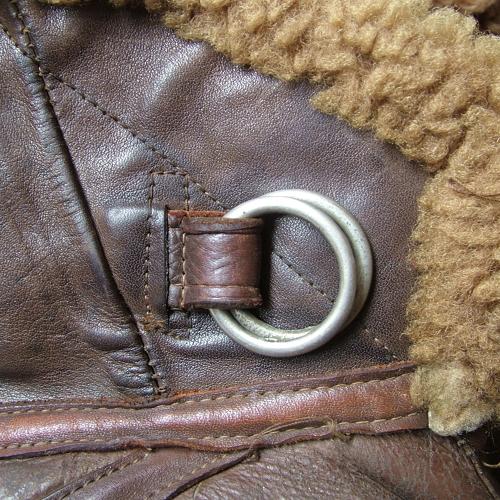 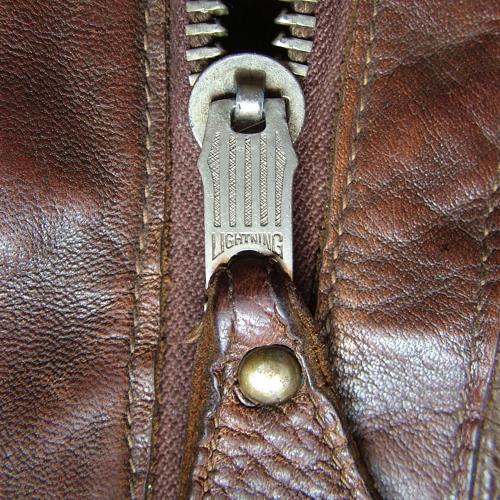 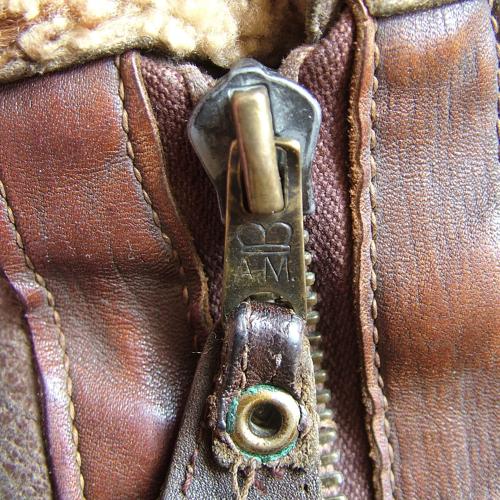 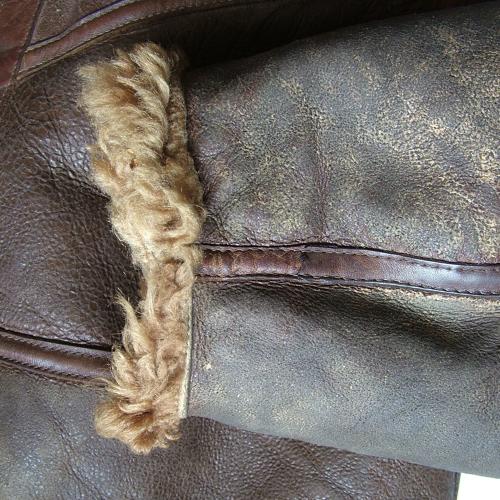 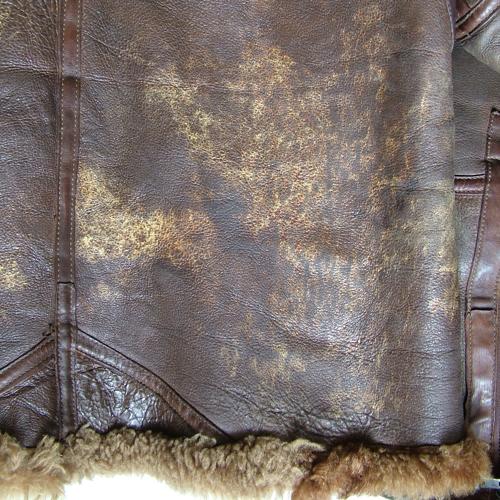 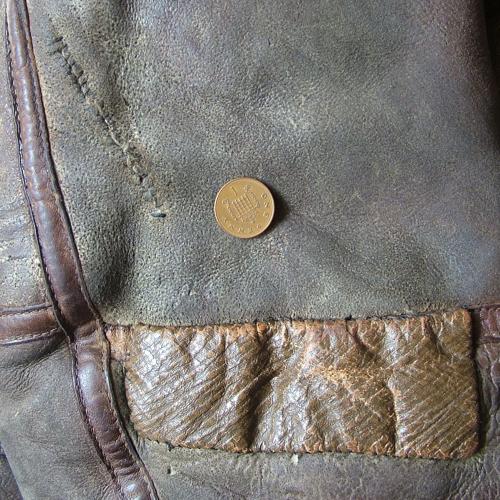 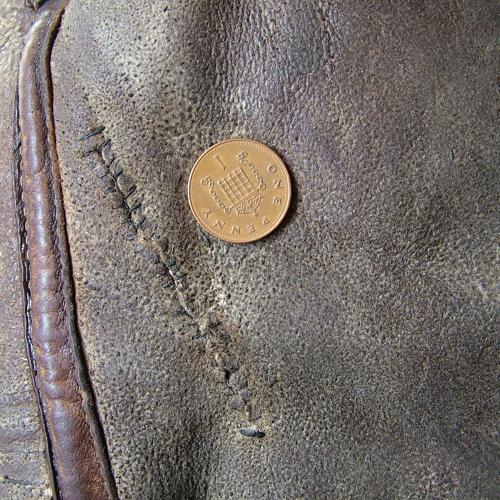 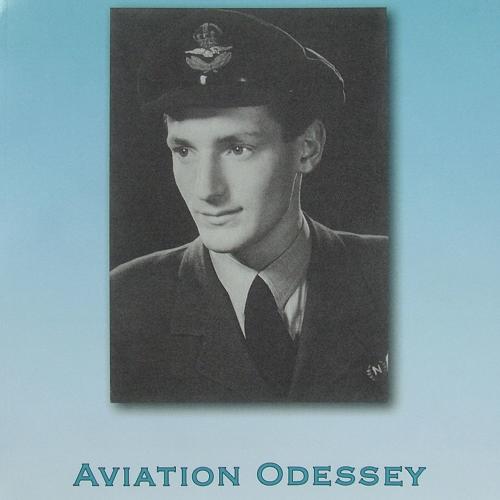