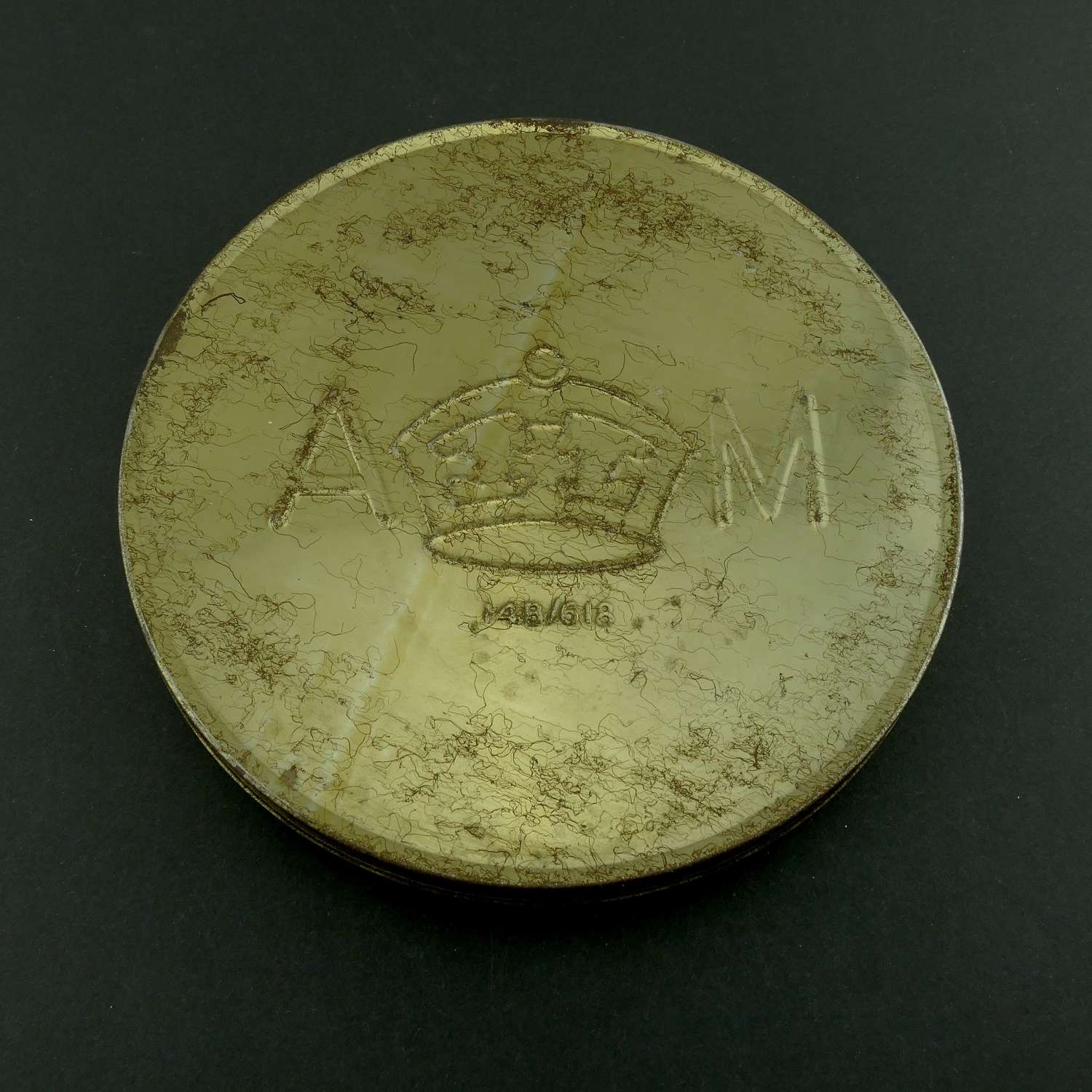 Original Air Ministry cine film cannister.  Stores reference 14B/618.  Approximately 18cm/7" diameter.  Large  raised A. Crown M. markings.  This contains an original spool of 9.5mm film, approximately 17cm diameter, marked 'PATHE SCOPE'.  The footage on this newsreel dates from 1934 and would have been shown on airbases/cinemas etc to deliver the world news.  This one covers some amazing events including the assassination of King Alexander I of Yugoslavia during a visit to Marseilles; King Alexander's son, Peter II travelling to be with his mother in Paris following the assassination; King Alexander's funeral; coverage of an aircrash in the middle of the Atlantic involving an aircraft taking coverage of the assassination to the New York; Fascist Anniversary II Duce - a celebration of March on Rome featuring Mussolini; the London Melbourne Air Race with coverage of the De Havilland Comet being christened by Mrs Richard Linton, wife of the Agent General for Victoria; the England Australia Air Race scenes at Mildenhall; Great Scott - Engla24573nd/Australia, personal & exclusive pictures of C.W.A. Scott  AFC and T Campbell Black - The Triumphant Airmen; Boomerang Fliers Return - Jones and Waller land at Lympne (they were chosen to fly one of three purpose-built de Havilland DH.88 Comet Racers to compete in the MacRobertson Air Race, which is still considered the world's greatest air race. Scott and Black won the race, breaking the England–Australia flight record of 162 hours down to 52 hours and 33 minutes. They reached the finish line in Melbourne in 71 hours, winning the £10.000 prize money and becoming world-famous overnight. Following the race, Scott received several medals and awards, including the Gold Medal of the Royal Aero Club); World Records Broken - Amazing Speeds by Hans von Stuck on Avus Track, Berlin; Skimming the Waves - M Jeam Depuy Sets New Outbaord Records; Latest Streamlined Trains - Record Run Across Continent of America. Also covers the Kennel Club show at Crystal Palace and Horse racing from Newmarket.

The cannister  has surface wear but looks great.  The Pathe newsreel appears to be in good order other than one break where previously spliced but this would be easy to repair. Stock code M24573. 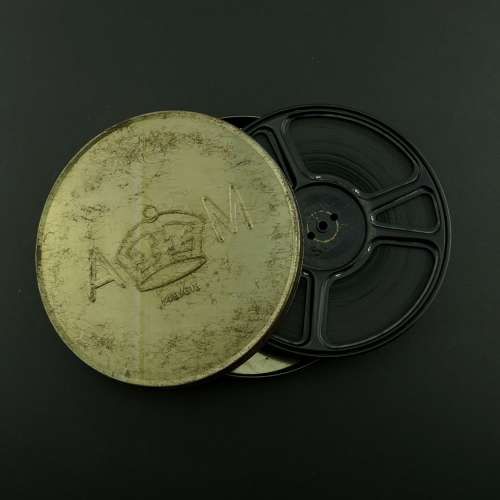 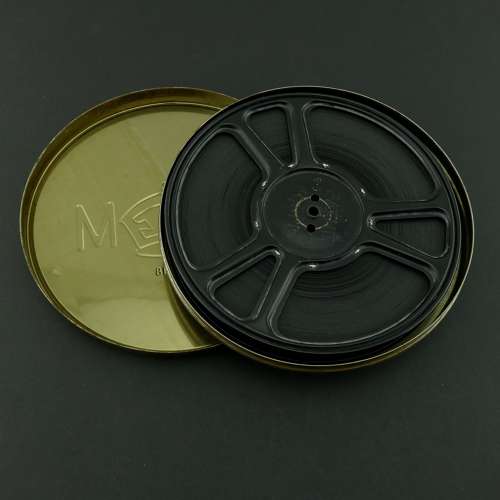 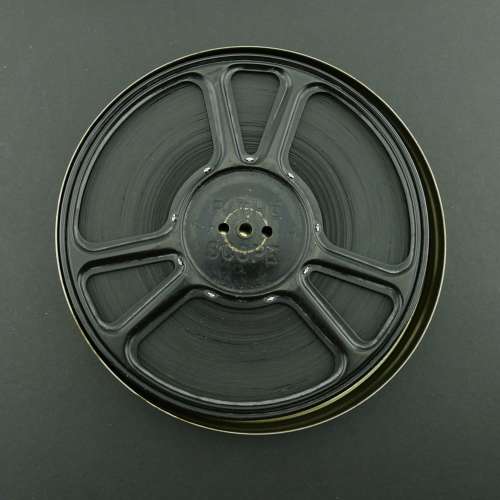 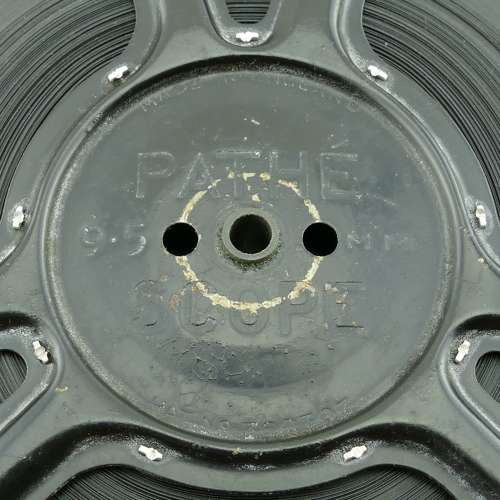 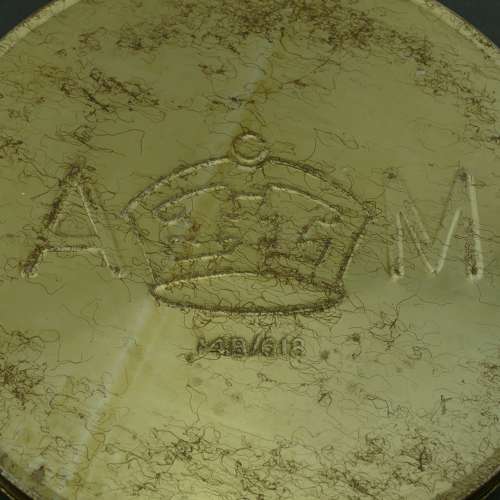 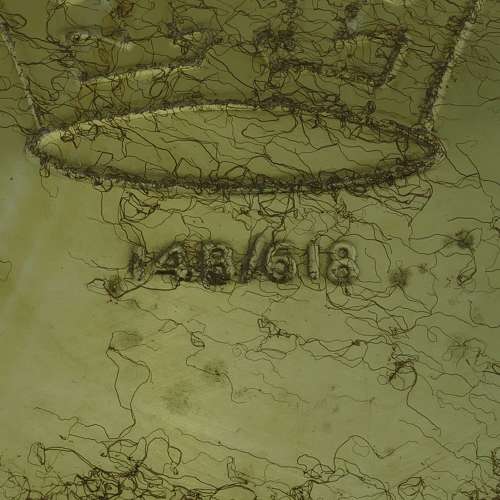