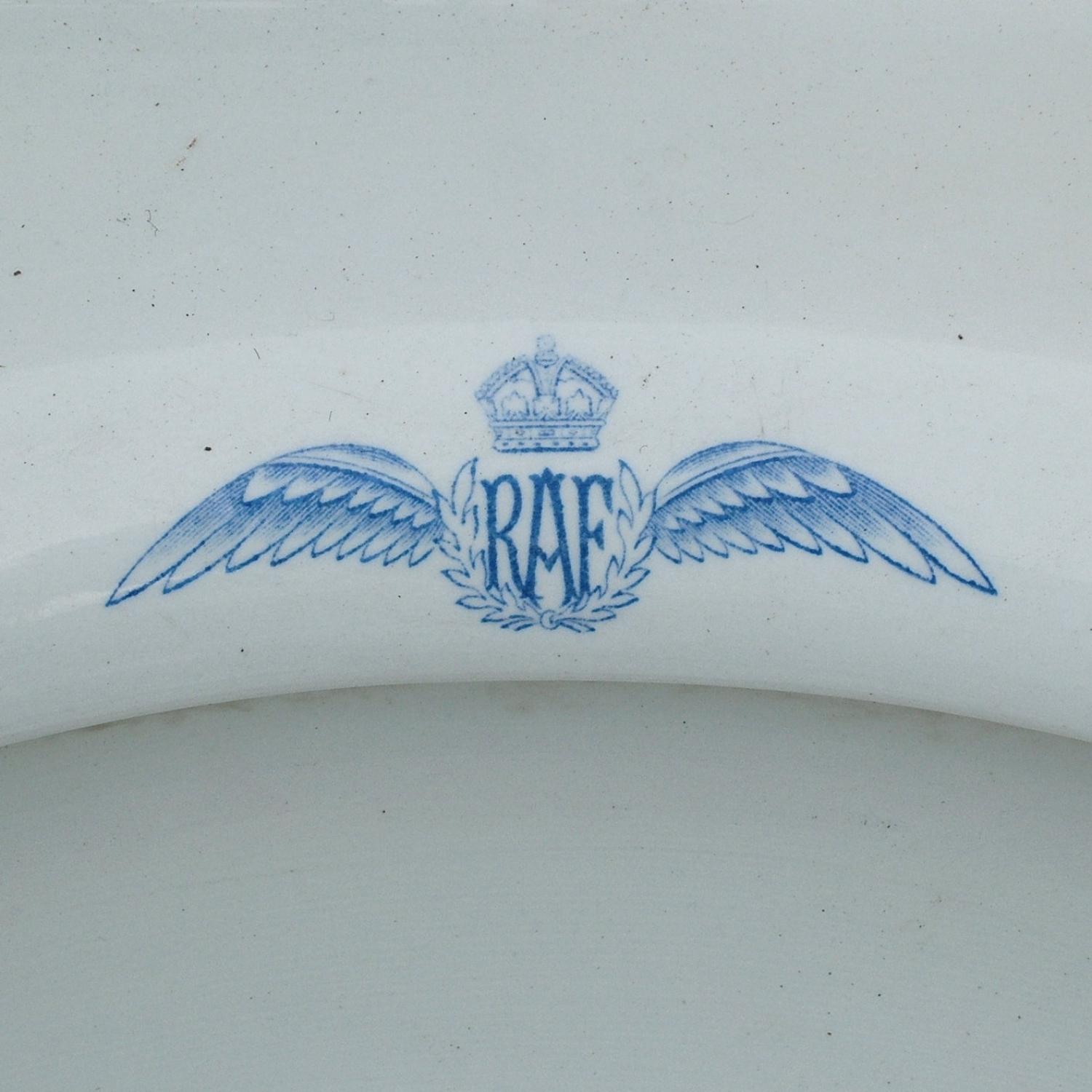 Solid oak (?) panelled cabinet with hinged lid and door to the front.  When the top is opened it reveals a superb china wash basin/sink with twin 'shell' style soap recesses and early pattern R.A.F. 'Winged' crest to the centre rear section. Within the cabinet there is a single central shelf  through which the waste pipe projects. Beneath the shelf is space for a 'slops' bucket to catch the waste water.
The cabinet would originally have been varnished but unfortunately this one has been stripped and lime waxed to give a trendy shabby chic look.  It shows use and wear with the odd blemish and  some splitting of the side and top panels.  The door catch appears old but may not be original and the wastepipe was probably originally brass or copper.  The sink itself is in excellent undamaged condition and retains the original fibre plug.  To the rear of the cabinet there is a faint GVI King's crown cypher and possibly a manufacturer's name but this is  undecipherable.

This type of campaign sink would have been used by a high ranking officer.  The winged crest suggests this is an early example dating from the 1920s.  We have only seen two examples before, one in Tangmere Aviation museum and the other one we sold about 10 years ago.  The latter having a later RAF crested sink. We conisdered re-finishing the cabinet to its original specifications but decided to let the buyer make that decision.
A superb piece of early RAF furniture that would compliment any home and remains perfectly useable.   In view of the size and weight we would prefer to have this collected but will consider courier options if necessary. Stock code M20009. 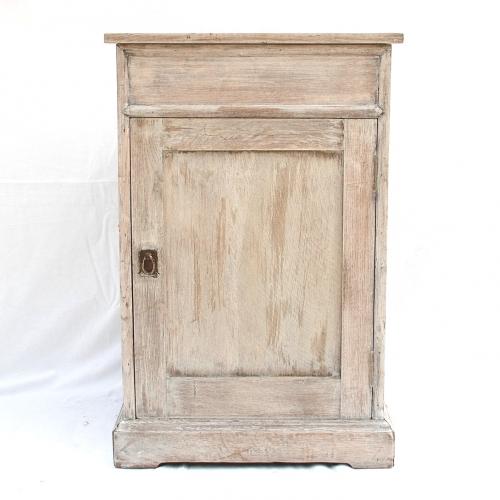 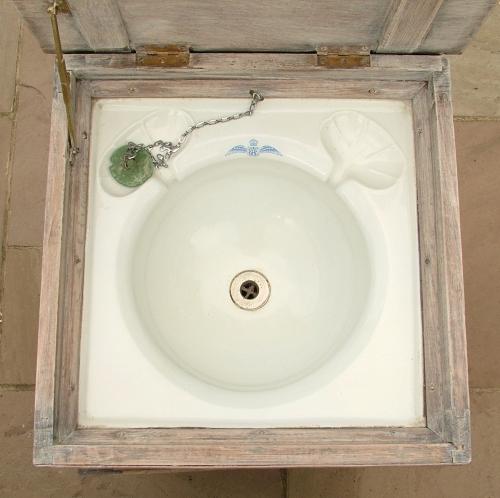 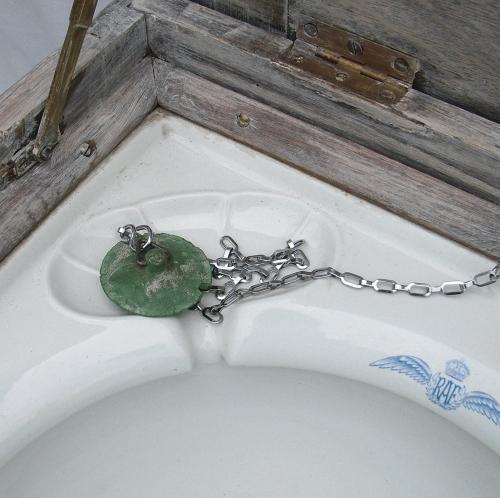 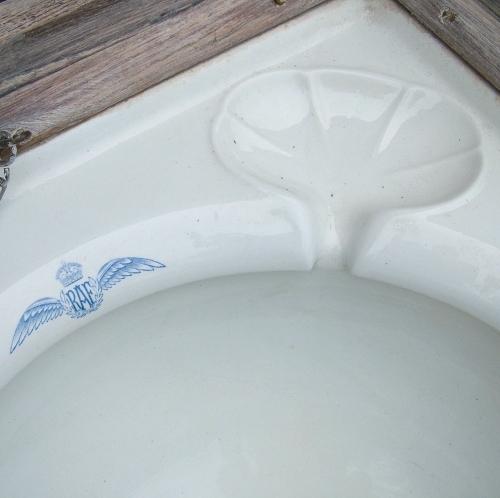 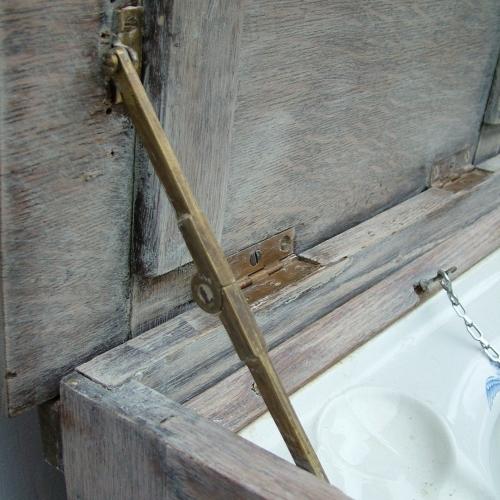 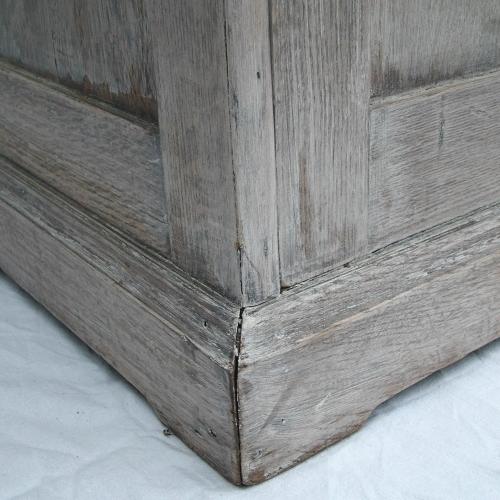 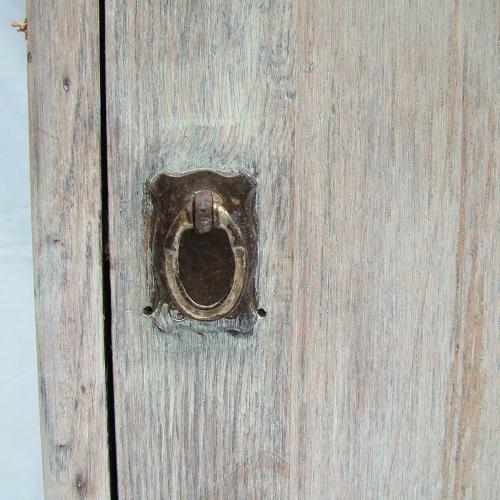 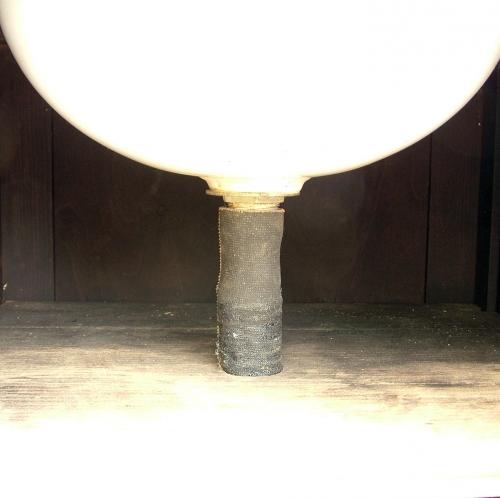 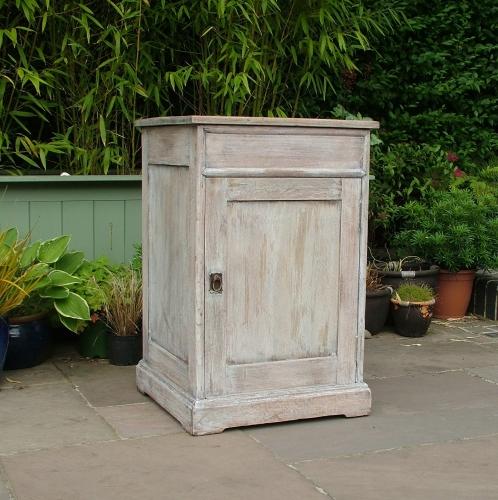 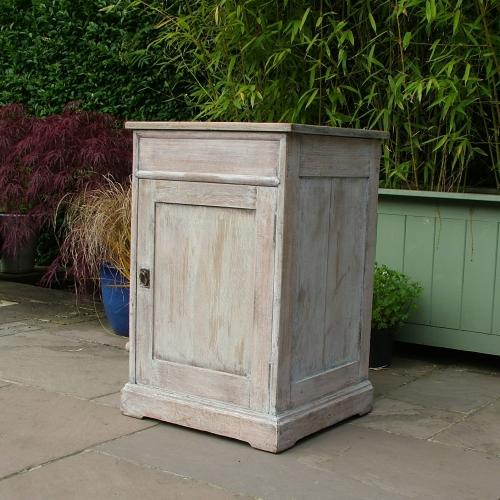 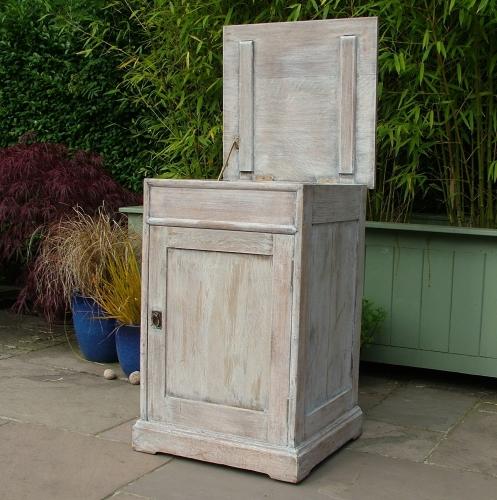 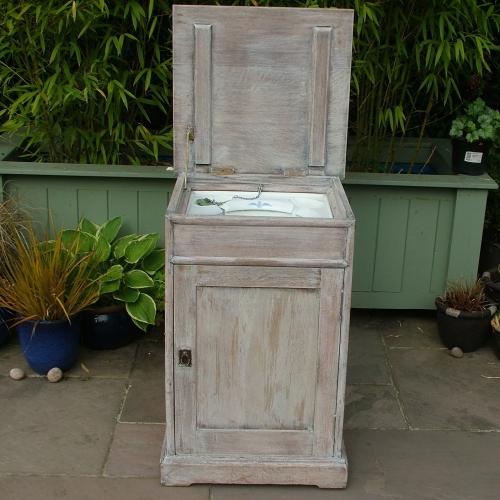