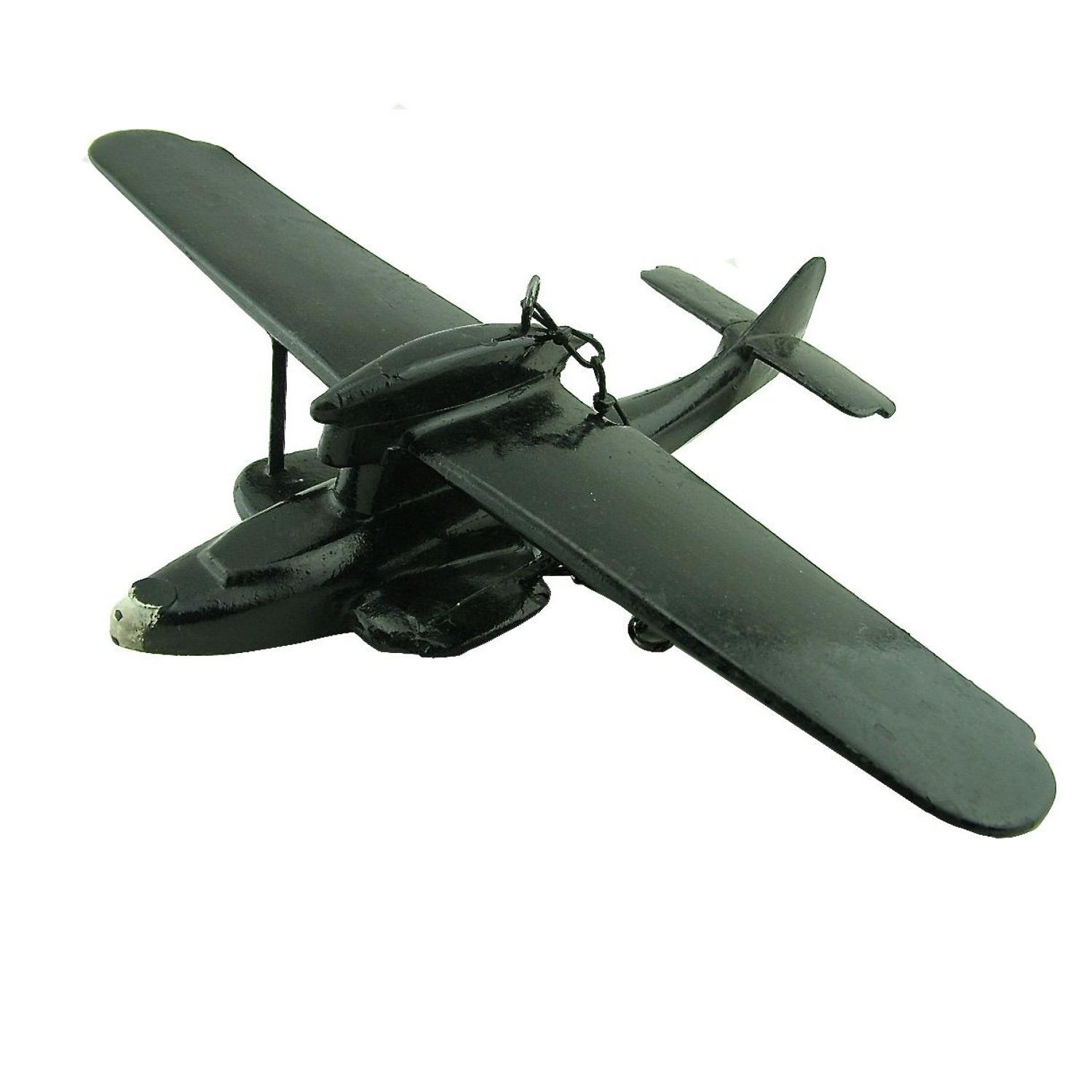 1/72nd scale R.A.F. recognition model of the Dornier 18 flying boat.  The Do18 was used primarily as for reconnaissance during the war.  It was of metal construction/skinning bar the fabric/dope covered wings.  Interestingly it was a Do18 that was the first German aircraft to be destroyed  by the British, shot down over the North Sea.  The model is believed to be of wood and bakelite construction.  It measures approximately 33cm wingspan and 28cm from nose to tail.  It has a few 'nibbles' around the wings and appears to have had some damage/repair around the tail section (see photographs).  It has moulded ID details to the underside and is fitted with a large ring/chain for hanging.  The model has been painted gloss back but would originally have had a matt finish.  Would look great with a little restoration.  A rare model.  Surprisingly heavy.  Stock code M22322.

The Do 18D was the first military version and was later replaced by variants with more powerful engines and heavier armament. A Dornier 18 was the first plane to fall to British aircraft during WWII, being shot down over the North Sea. 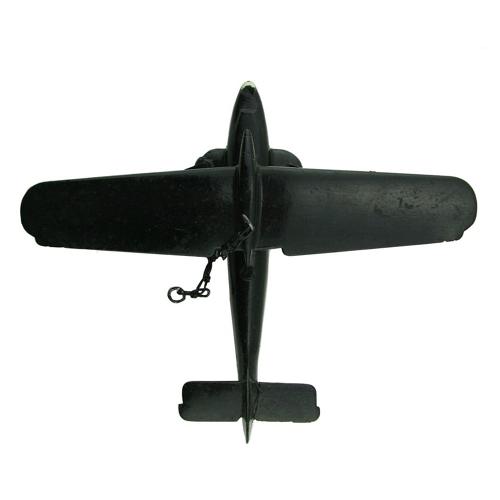 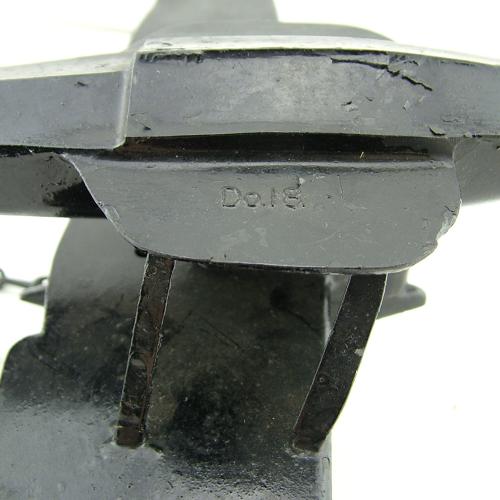 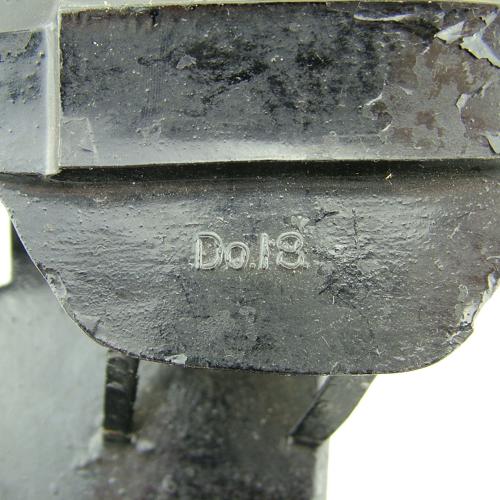 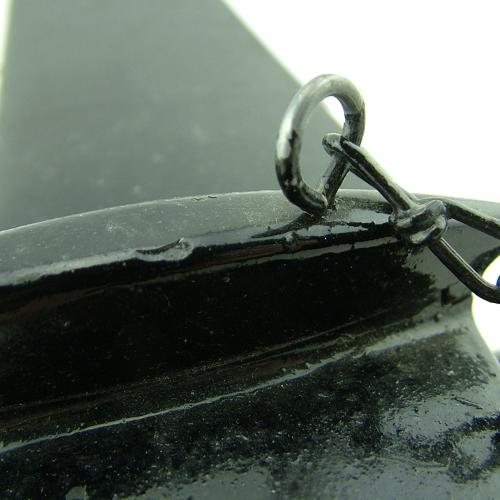 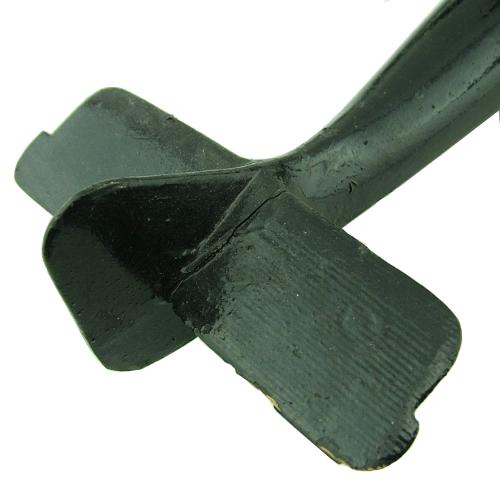