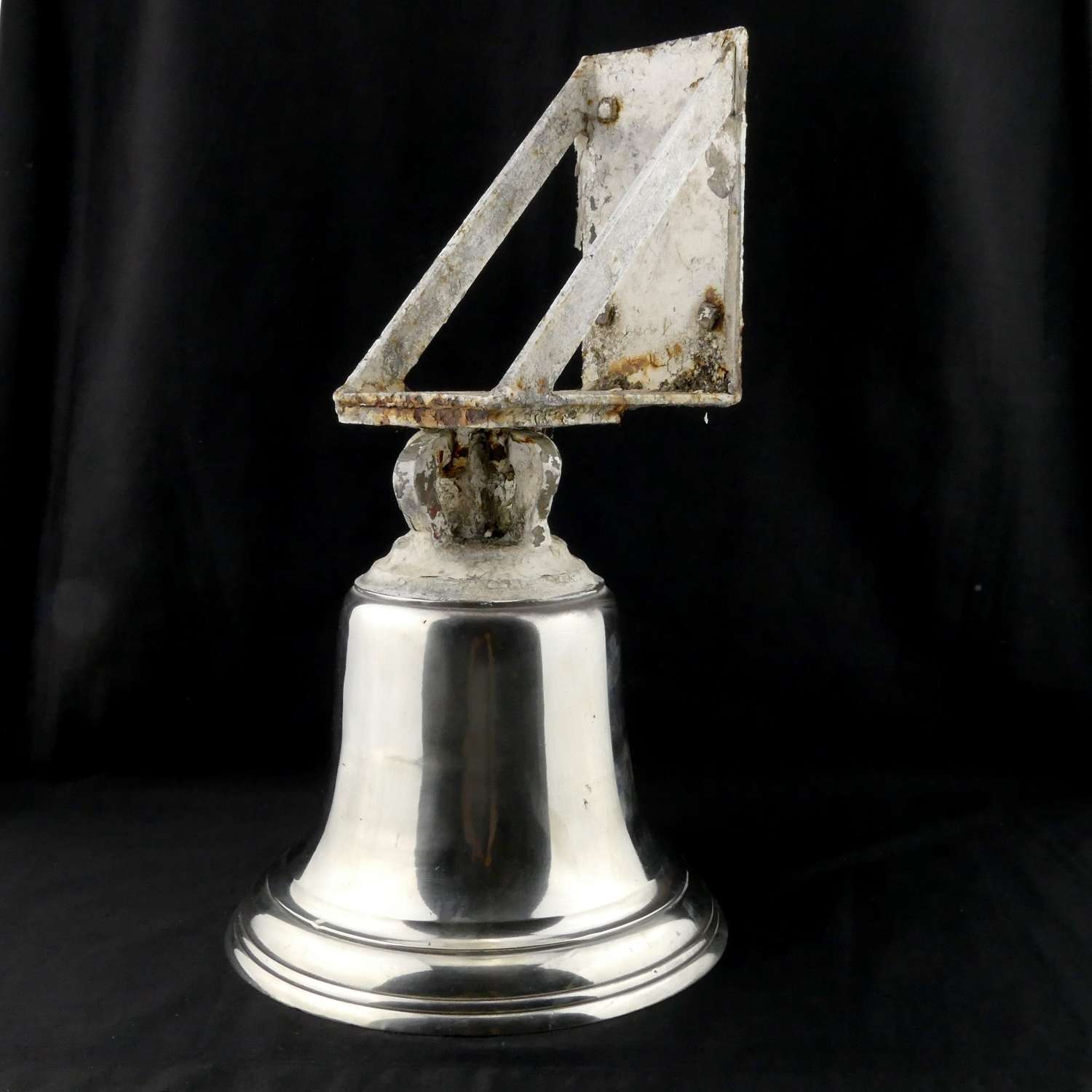 Large nickel plated bronze RAF station bell with classic 'crown' top. This is the smaller of the two sizes produced, measuring approximately 28cm in height and 28cm diameter.  Unfortunately the Air Ministry markings have been ground and polished out.  Whilst this isn't at all obvious or detrimental to the appearance of the bell, the profile feels slightly different and you can literally feel a marginal difference where the markings would have been.  I can only assume that this was done to de-militarise the bell at some point.   It has relatively minor 'dings', scratches and surface wear where it has been struck over the years but has a very pleasing overall patina.  The 'shoulder' and crown top retain very old paint which is flaking and reveals other colours beneath including red, often found on these bells.  It comes with a non-standard clapper in white metal and alloy with a plaited rope 'tail'.  Remarkably, this bell comes with it's incredibly rare original hanging bracket.  This has some corrosion but is in sound condition with layers of very old paint, some of which is flaking but this could easily be cleaned up.  Contrary to popular belief each station had more than one bell.  They were not used exclusively to 'scramble' aircraft but due to various original 1940 Pathe newsreels these have become iconic symbols of the Battle of Britain and fighter pilots racing to their waiting aircraft.  A must for every serious collector, these are increasingly difficult to find now and we have never had one with an original bracket like this one.  A superb, impressive and imposing display piece. Very heavy even when unpacked - postage is given as a guide only and may require adjustment.   Stock code M-NIVBELL. 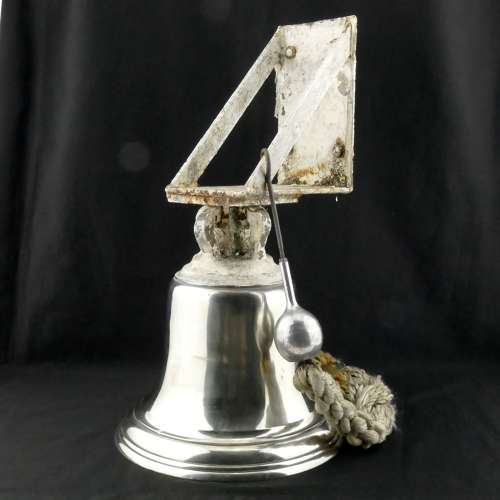 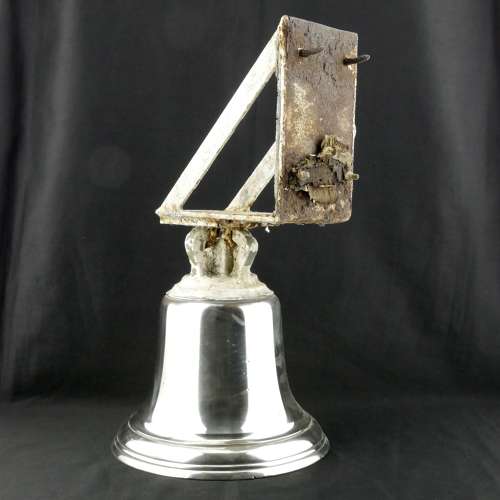 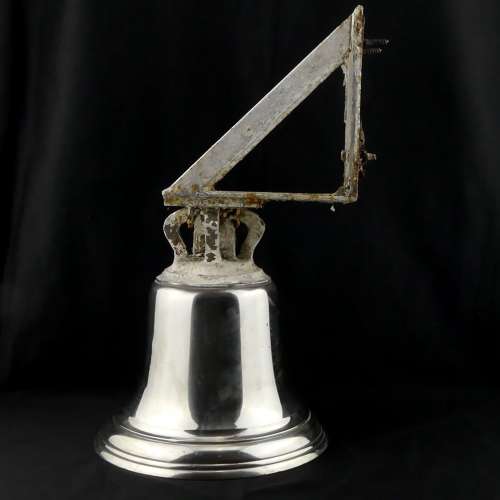 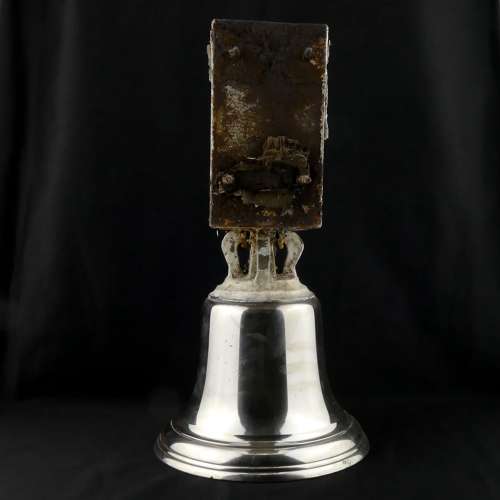 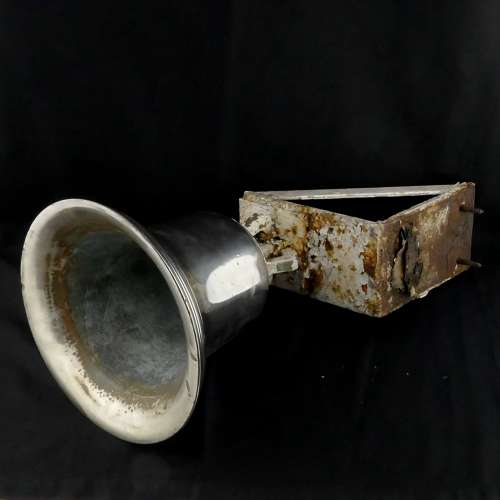 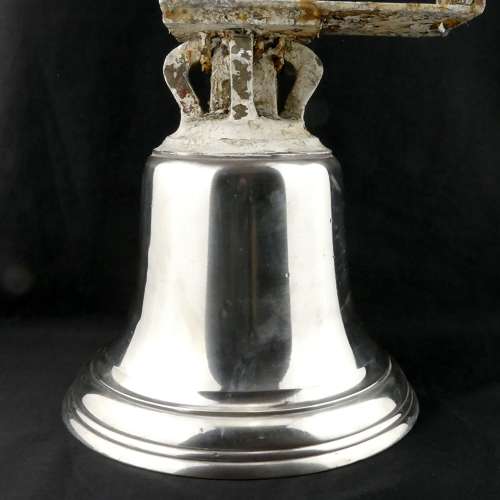 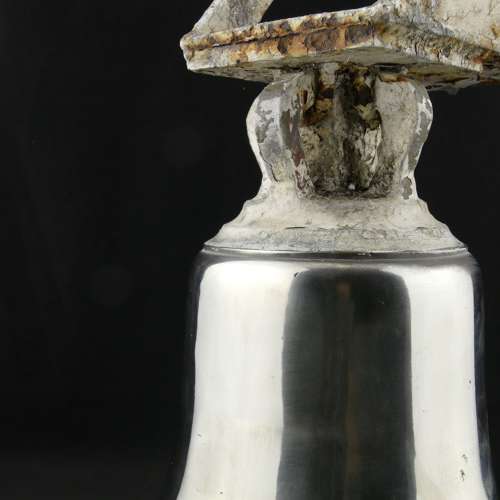 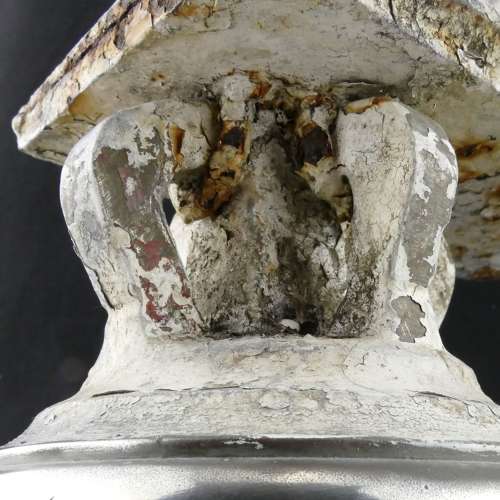 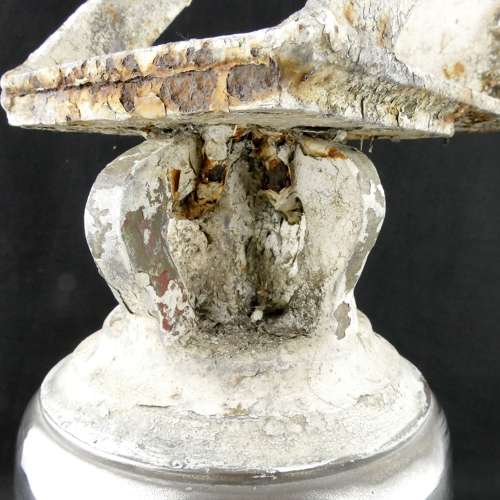 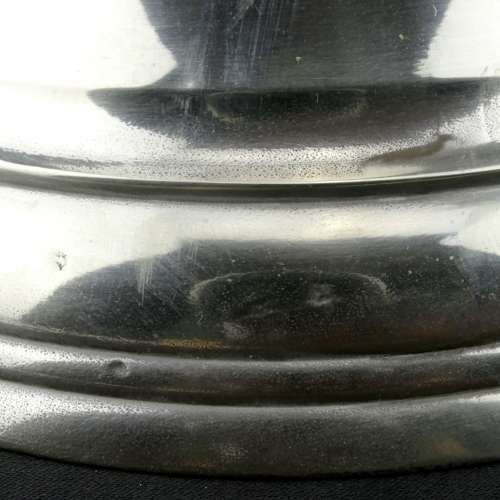 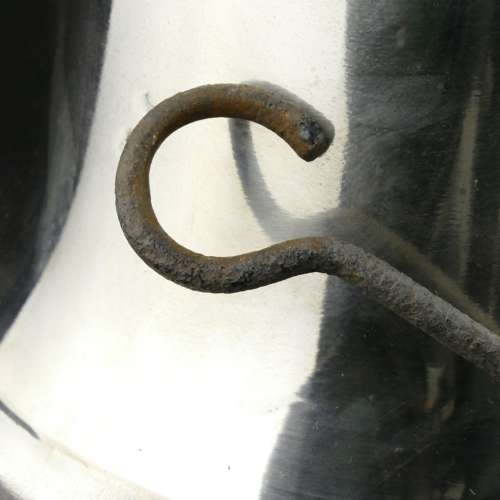 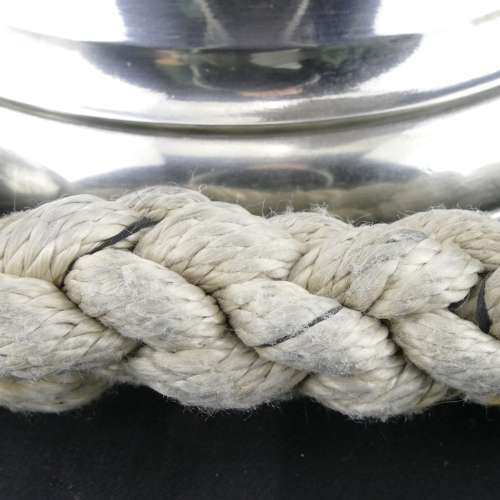 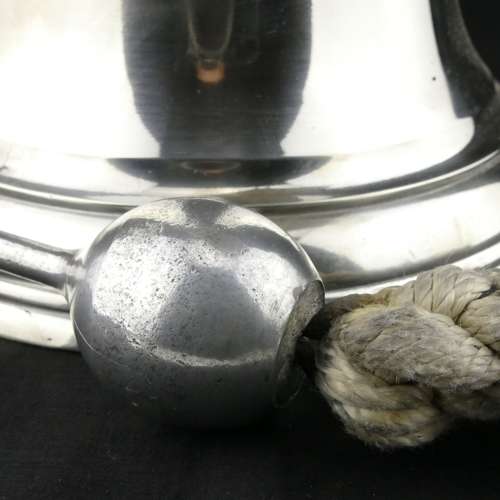 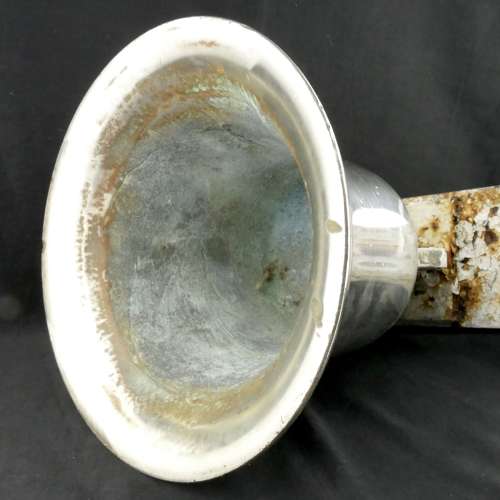 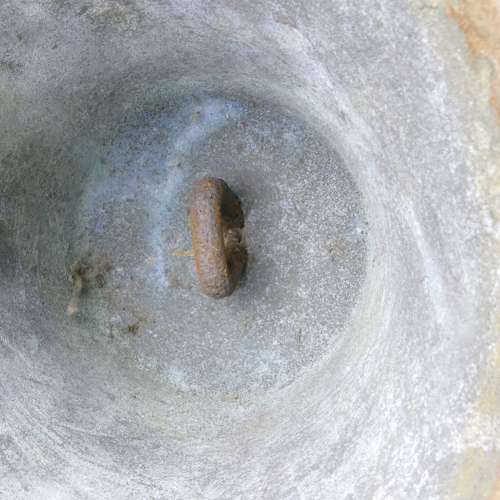 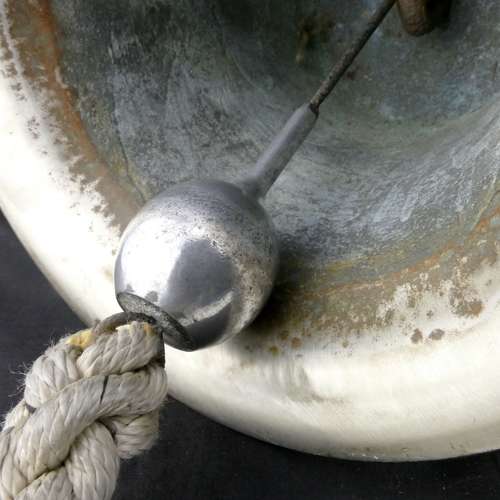 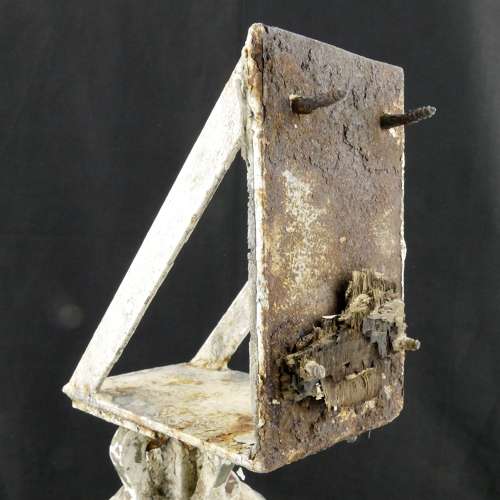 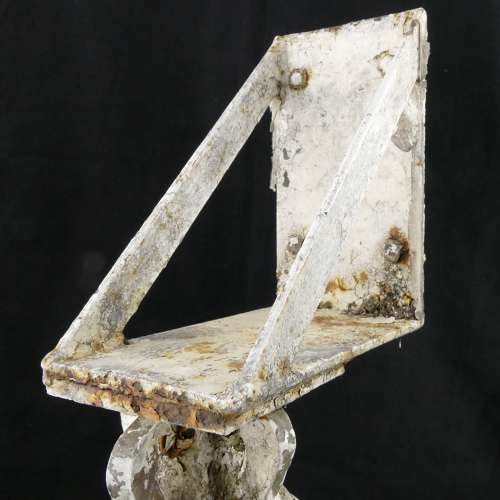