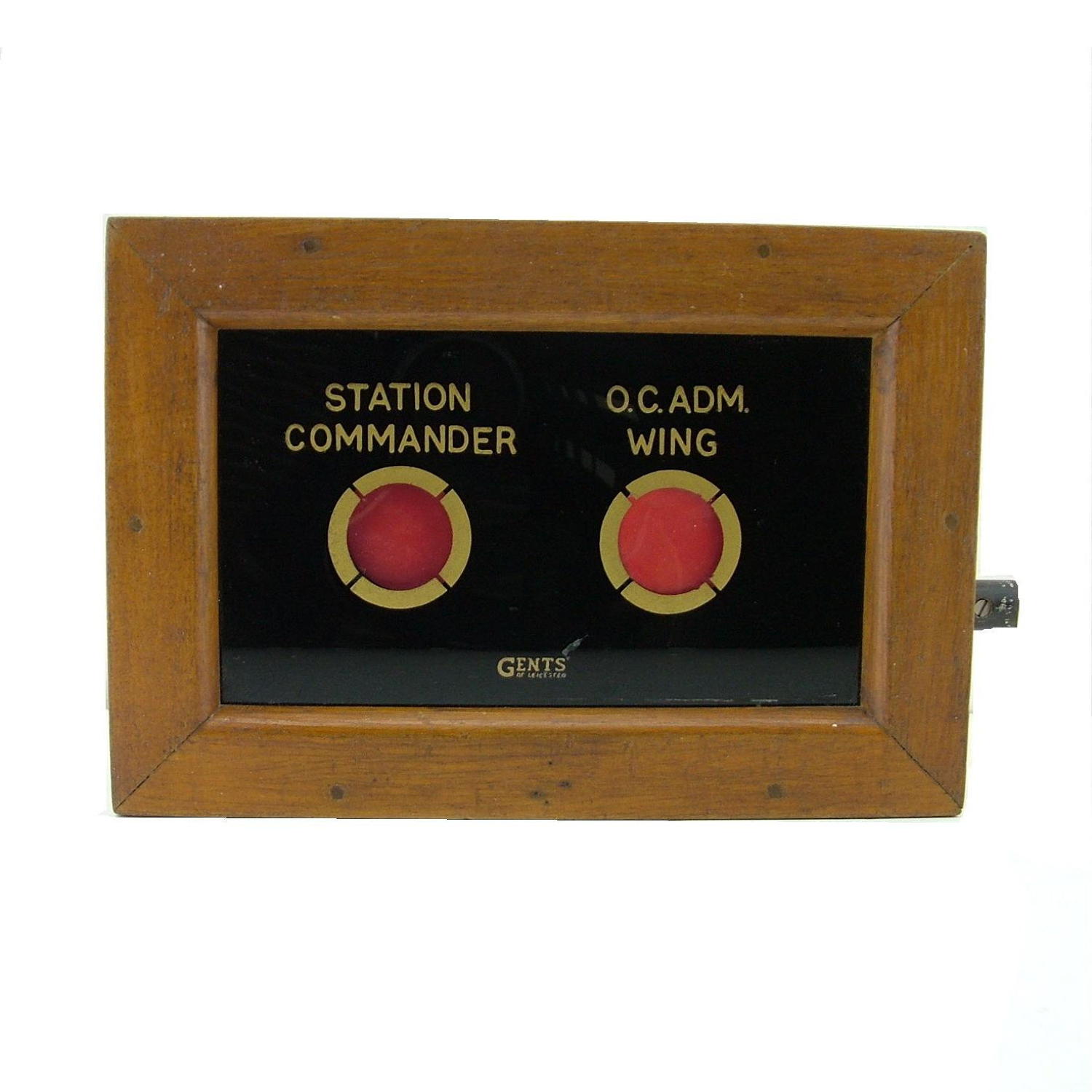 By Gents of Leicester.  Small wooden box approximately 20 x 14 x 7.5cm.  A glass panel in the front is painted on the back in black and has gold blocked lettering 'STATION COMMANDER' AND 'O.C.ADM. WING'.  Below the text are two 2.5cm diameter unpainted circular areas through which white or red coloured 'discs' can be seen.  These are operated via a simple electro-magnetic mechanism and could be 're-set' using a push button on the right side of the box.  It is assumed that this box would have been attached to the wall or door of the Station Commander and Officer Commanding Administration Wing and the coloured 'discs' operated to indicate whether the room was occupied or vacant.  The box appears to be manufactured in some kind of hardwood.  It has neat box joints with a mitred moulding at the front and is varnished.  The mechanism is rather grubby and there is some paint flaking on the 'discs' but it might be possible to clean up and even get working again.  There is faint marking to the top of the box 'RAF St. Faiths'.  RAF Bomber Command Station Horsham St Faith near Norwich opened early in 1940.  The first operational squadrons there were  19 Squadron and 66 Squadron with Spitfires.  Boulton Paul Defiants of A flight 264 Squadron also flew from St Faiths in 1940.  The airfield was taken over by the USAAF  September 1942 and used by the the 319th Bomb Group, the 56th Fighter Group and from early 1944 the 458th Bomb Group.   RAF fighter command took the station back in July 1945 operating Gloster Meteors.  When the RAF left in 1967 the station was redeveloped for civilian use as Norwich airport.
A pleasing item that would look great mounted in a collection room.  With another electro-magnetic switch that came with it.  Sourced in Norfolk not too far from Norwich.  Stock code M22580.

fightersHorsham St Faith was handed over to RAF Fighter Command in July 1945, and continued to be used by the RAF well into the Cold War, home to Gloster Meteor jet fighters. The RAF left the airfield in 1967, and the site was redeveloped as an airport: Norwich International. 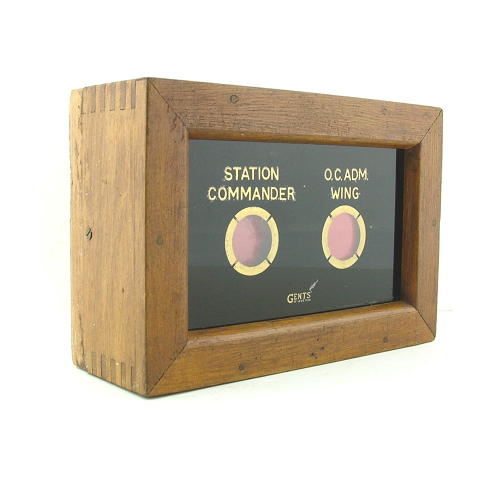 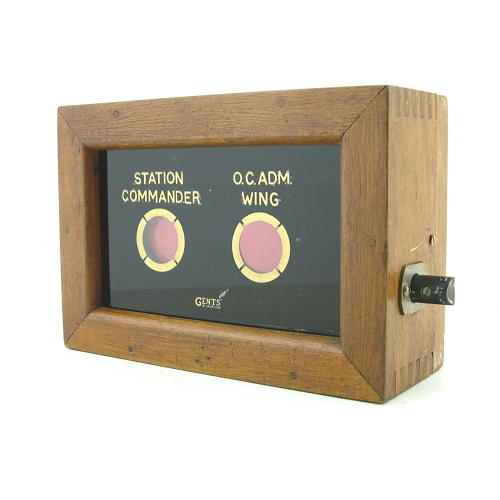 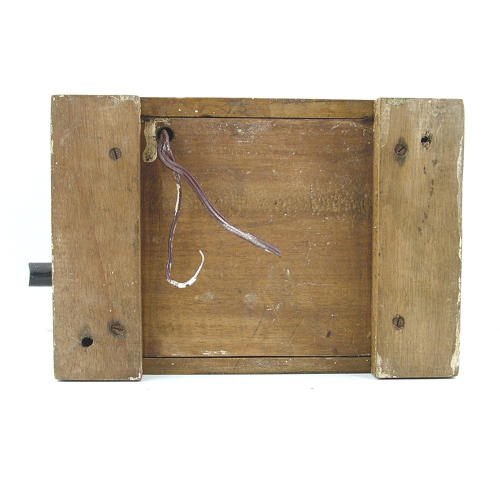 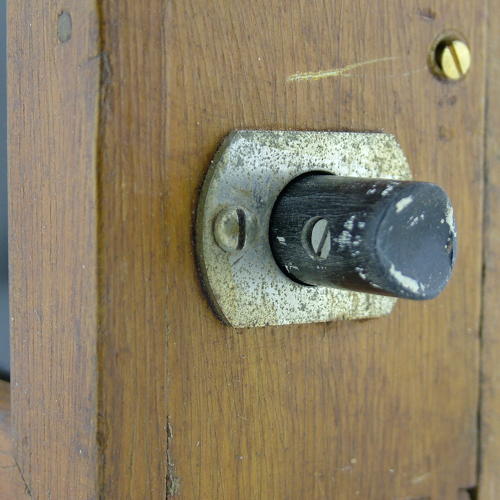 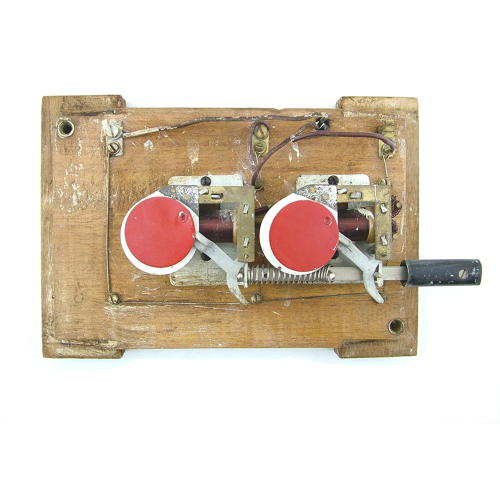 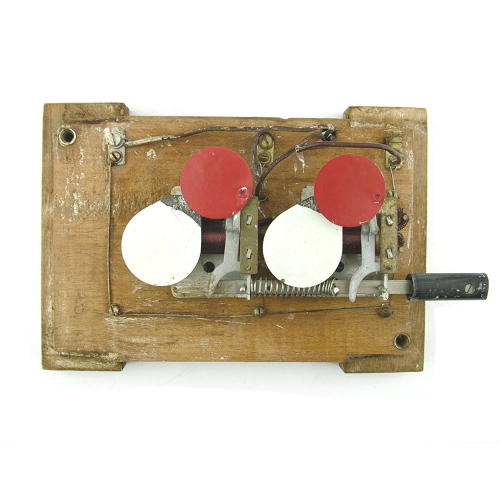 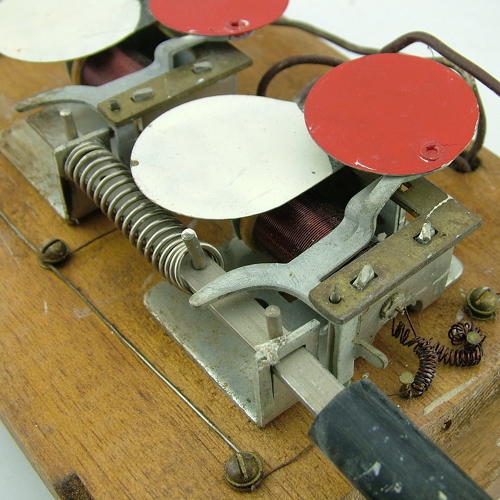 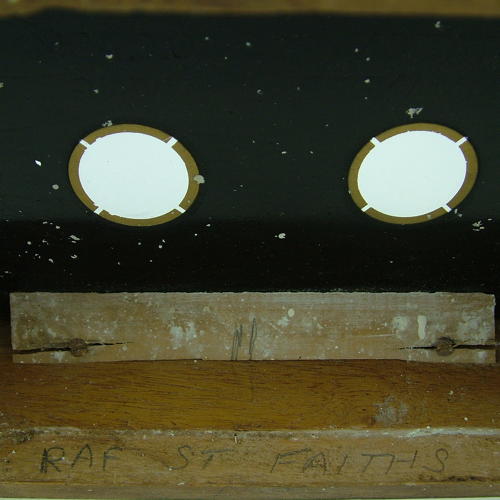 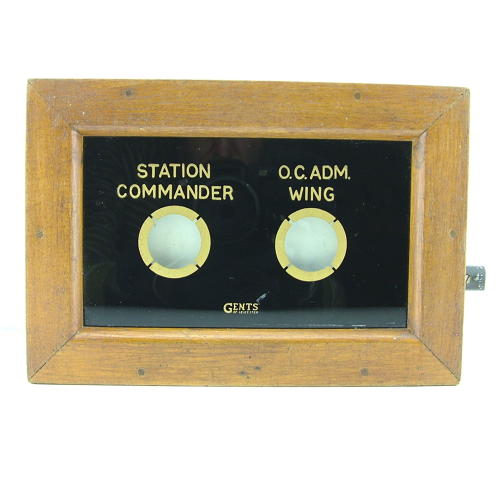 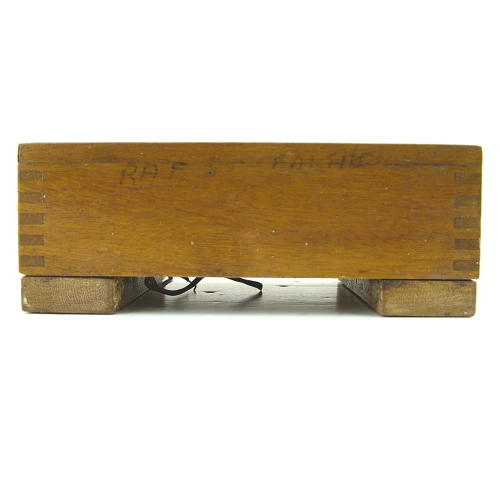 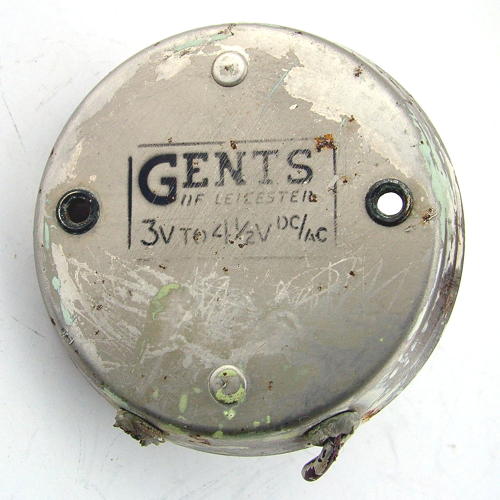 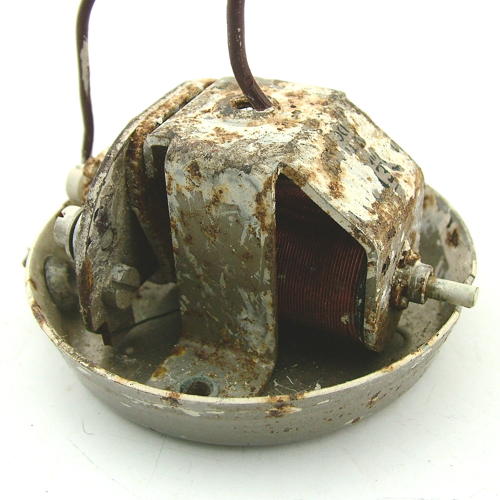