The Battle of Britain Remembered 75 Years On

Friday 19th July 1940 - Remembering those who lost their lives in the Battle of Britain 75 years ago...

43 Squadron Hurricane pilot Sgt. James Allen Buck RAFVR (742235) was shot down off Selsey during combat with a Bf109 of JG27. His aircraft crashed into the channel. Buck was wounded and although he managed to bale out, drowned before he could be rescued. He was just 24.

141 Squadron Defiant crews had no operational experience and suffered heavy losses today. In less than a minute four were shot down into the Channel, three in flames...

Defiant L6974 was shot down near Dover during combat with 109s. New Zealand Pilot Officer John Richard Kemp (41850) and his gunner Sgt. Robert Crombie (29) were both killed.

Defiant L7015 was shot down near Dover with the loss of New Zealand Pilot Officer Rudal Kidson (41297) and Sgt. Frederick Peter John Atkins (903401) whose body was washed ashore on the French coast. He was just 26.

Defiant L7016 was shot down into the channel off Dover. New Zealand Pilot Officer John Rushton Gardner (41841) baled out and was rescued at sea. His airgunner, Pilot Officer Dudley Mallins Slatter (44597) was lost.

Defiant L6983 was hit in the engine during combat over the channel near Dover. Pilot Officer Ian Neal MacDougal (33491) returned to base unhurt but ordered airgunner Sgt. John Francis Wise (746875) to bale out. He was never seen again and was just 20 years old. 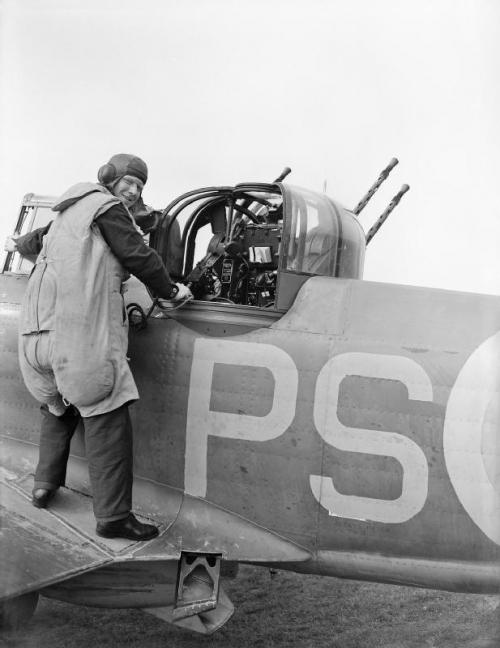 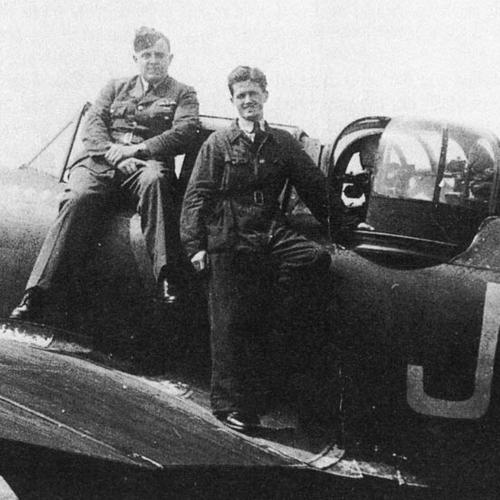