The Battle of Britain Remembered 75 Years On

Saturday 20th July 1940. The losses today in the Battle of Britain :

FAA pilot Sub Lt. Geoffrey Gordon Robson Bulmer of 32 Squadron was in combat off Dover and shot down in his Hurricane N2670. He baled out but drowned. - see photo.

43 Squadron pilot Flying Officer Joseph Frederick John Hawarth (39734) was just 23 when shot down over the Channel south of the Needles. He baled out of his Hurricane P3964) but was not recovered.

236 Squadron Blenheim crew Sgt. Eric Edward Lockton (740005) & 27 year old airgunner Sgt. Henry Corcoran (519958) went missing after being shot down during an escort mission. They crashed into the Channel off Cherbourg.

238 Squadron pilot Sgt. Cecil Parkinson (741376) shared a Do.17 'kill' on the 13th of July but today his Hurricane P3766 was shot down in flames during combat 15 miles off Swanage. He baled out and was rescued by HMS Acheron but sadly died as a result of his injuries the next day.

263 Squadron pilot Pilot Officer A R Downer crashed Hurricane P2917 whilst attempting a forced landing and died the next day.

Finally, 501 Squadron pilot Pilot Officer Edmund John Hilary Sylvester (90556) who had shared a Do.17 'kill' on the 12th May was lost when his Hurricane P3082 was shot down during combat by Leutnant Zirkenbach (1/JG27) over Cherbourg. He was 26 years of age and is now remembered on the Runnymede memorial.

Due to our attendance at the War & Peace show next week this Battle of Britain blog will be suspended for a while but we will continue again as soon as possible and hope that readers have found it of interest. 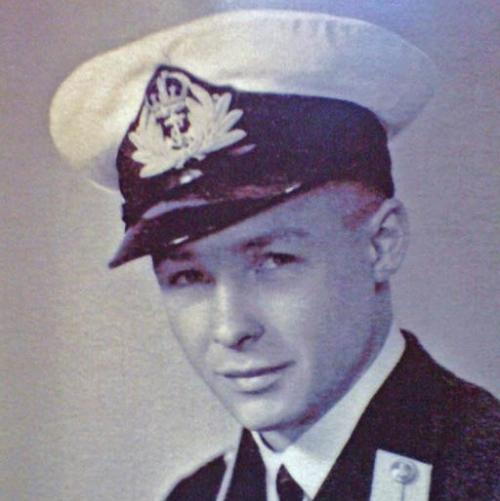 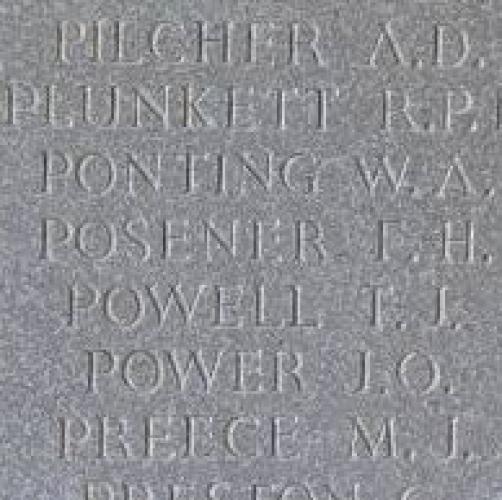