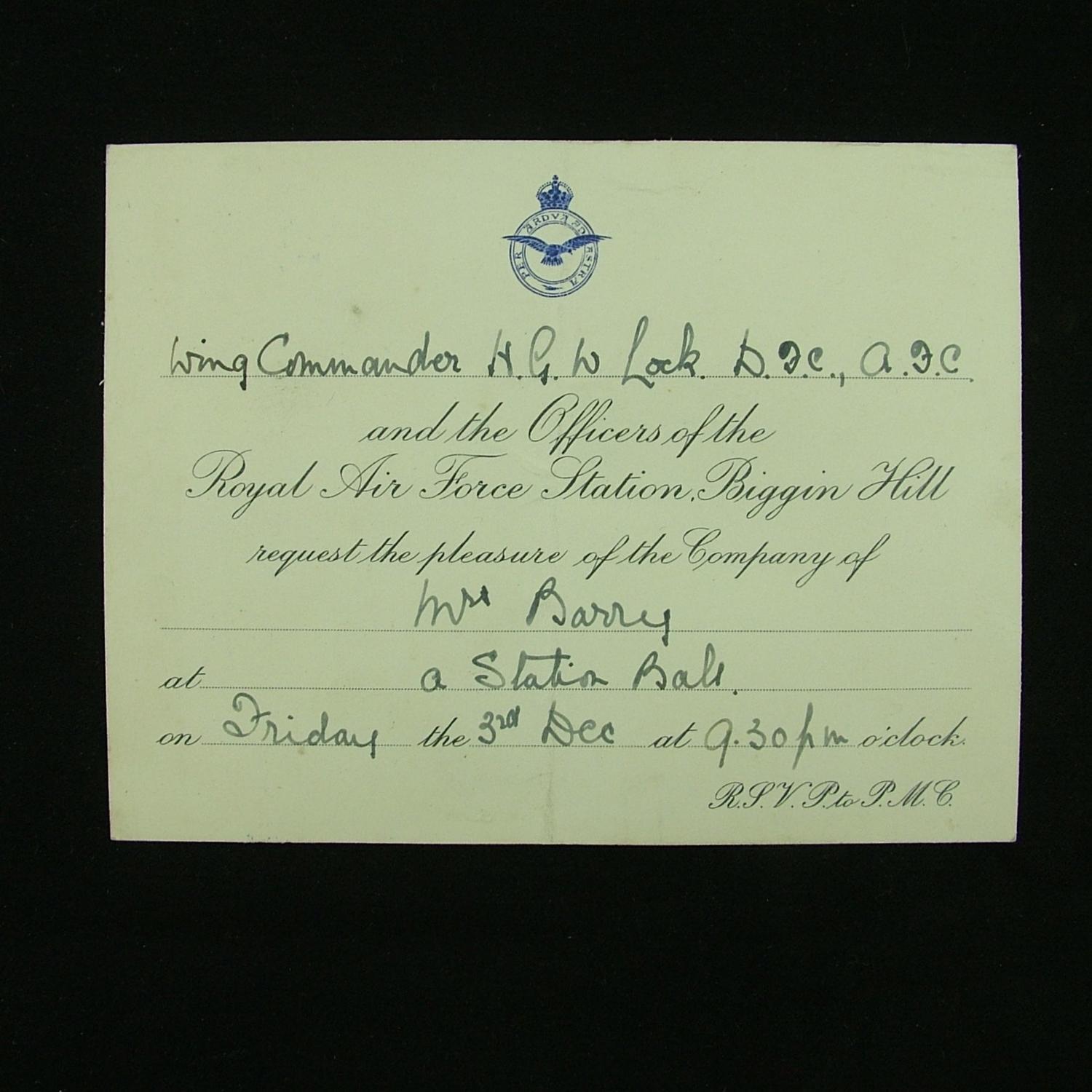 Invitatation from Wing Commander H G W Lock, DFC, AFC and the officers of the Royal Air Force Station Biggin Hill.  King's crown crest at the top.   Henry George Watts Lock served in the RFC as an Air Mechanic, 1915-16, and was wounded in action in April 1916. He received a temporary commission in the R.F.C. on 24 September, 1917, as Equipment Officer, 3rd class.  Post WW1 he received a permanent commission in the Royal Air Force and was posted to 30 Squadron in Iraq where he saw considerable service and was awarded of the D.F.C.  The A.F.C.  was awarded for services against the Akhwan in the Southern Desert, Iraq, between November 1927 and May 1928.
Between May 1928 and 1930, Lock served with “A” Flight, No. 84 (Bomber) Squadron with whom he undertook reconnaissance in association with various British ground forces and, later, bombing operations against the Dawish in the Jahra area. After that he retruned to the UK and served with 12 Squadron at Andover where he remained until January 1931.  He was appointed Station Commander at Biggin Hill in January 1937 and later participated in the Burma campaign before being posted to the Air Ministry as Deputy Director of Fighter Operations in August 1942.  Creased.  Stock code P22873-116. 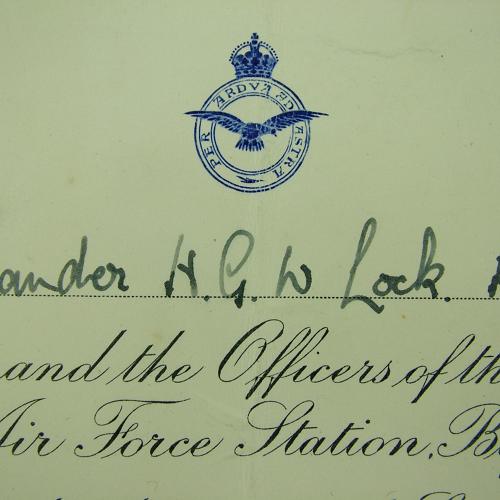 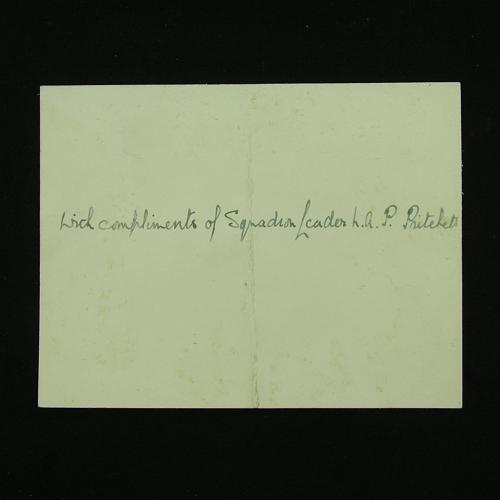