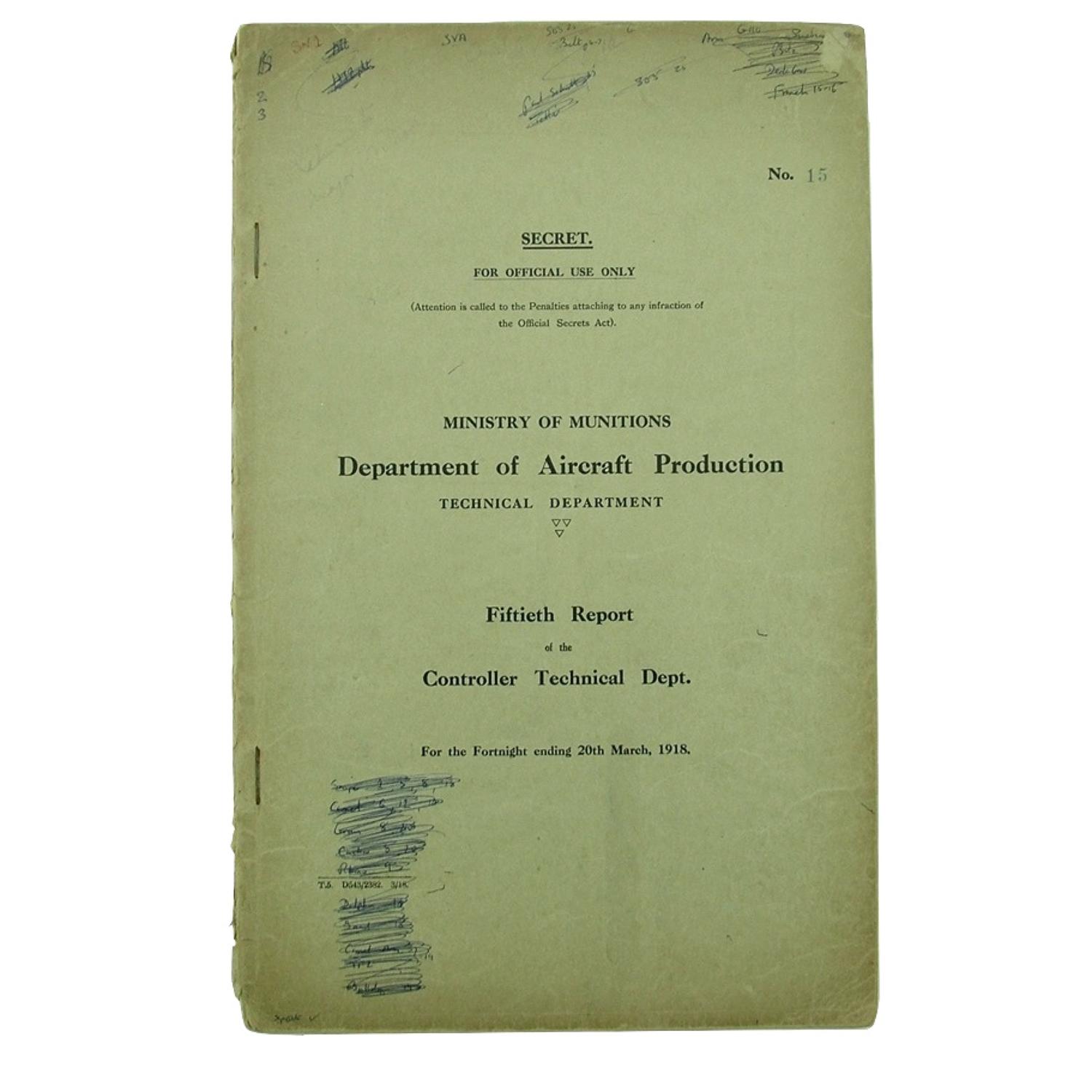 Ministry of Munitions Department of Aircraft Production Technical Department, Fiftieth report of the Controller TechnicaL Dept. for the fortnight ending 20th March, 1918.  P/b, 21.5 x 34cm, 20 pages.  Copy No.15.  Illustrated with photographs and diagrams.  The Aircraft Production Department (originally called the Aeronautical Supplies Department) was established in January 1917, when the responsibility for the supply and inspection of aircraft was transferred to the Ministry of Munitions.  The bulletins contain information of the experiments carried out on aircraft and engines by the department.  This edition covers the applied design for the Sopwith Snipe (considered safe to fly!) and the design of various new experimental RAF fighters etc.  Experiments considered to be of outstanding interest and importance include those regarding the reduction of oil consumption of the Hispano Suiza, reports on experiments on night fighting in the air and decisions for production type single and long distance fighters.  Marked as 'Secret' and covered under the official secrets act.  The covers are soiled with some creasing and annotations.  Inner pages generally good.  A scarce Royal Flying Corps document.  Stock code P22873-24. 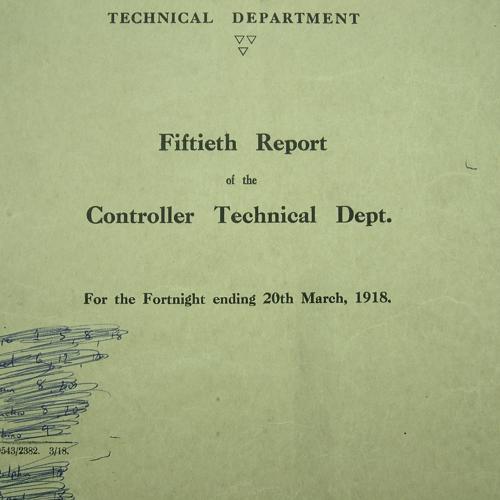 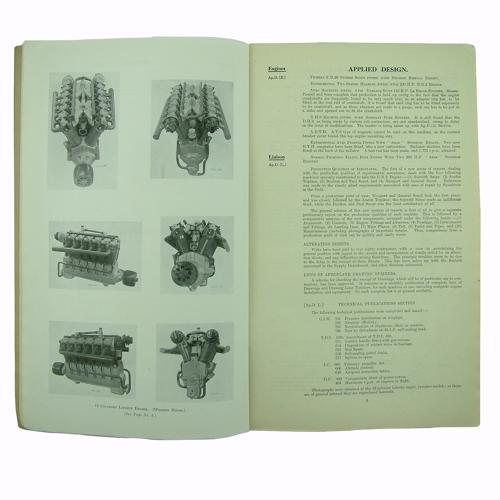 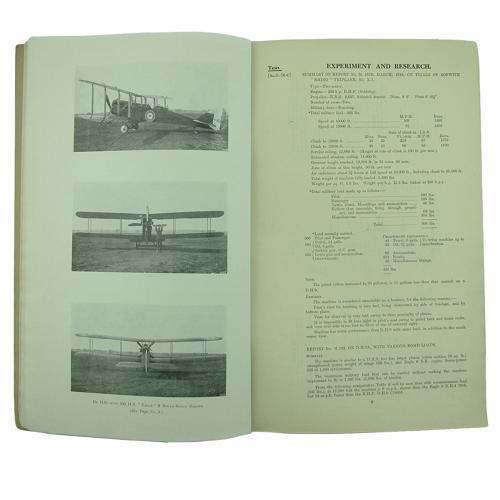 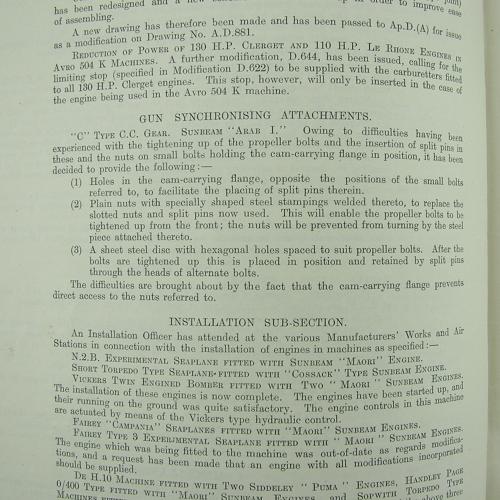 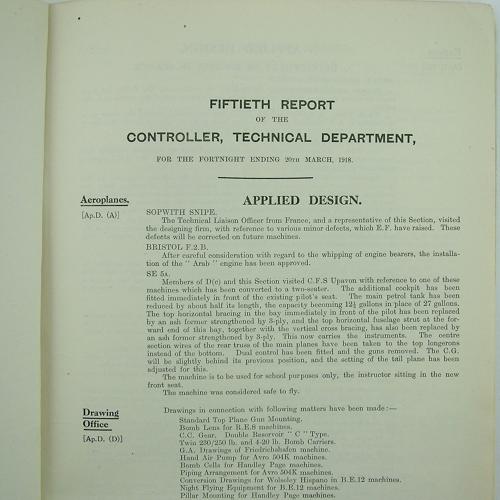 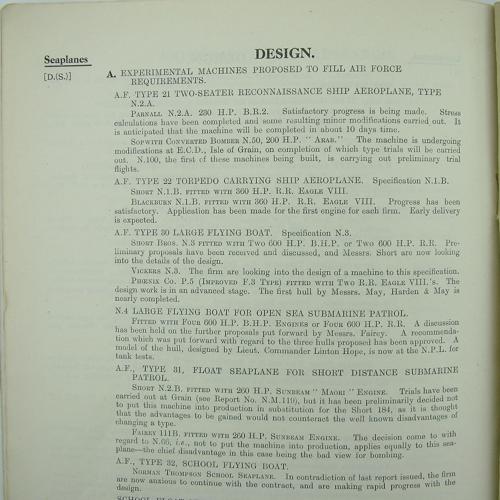