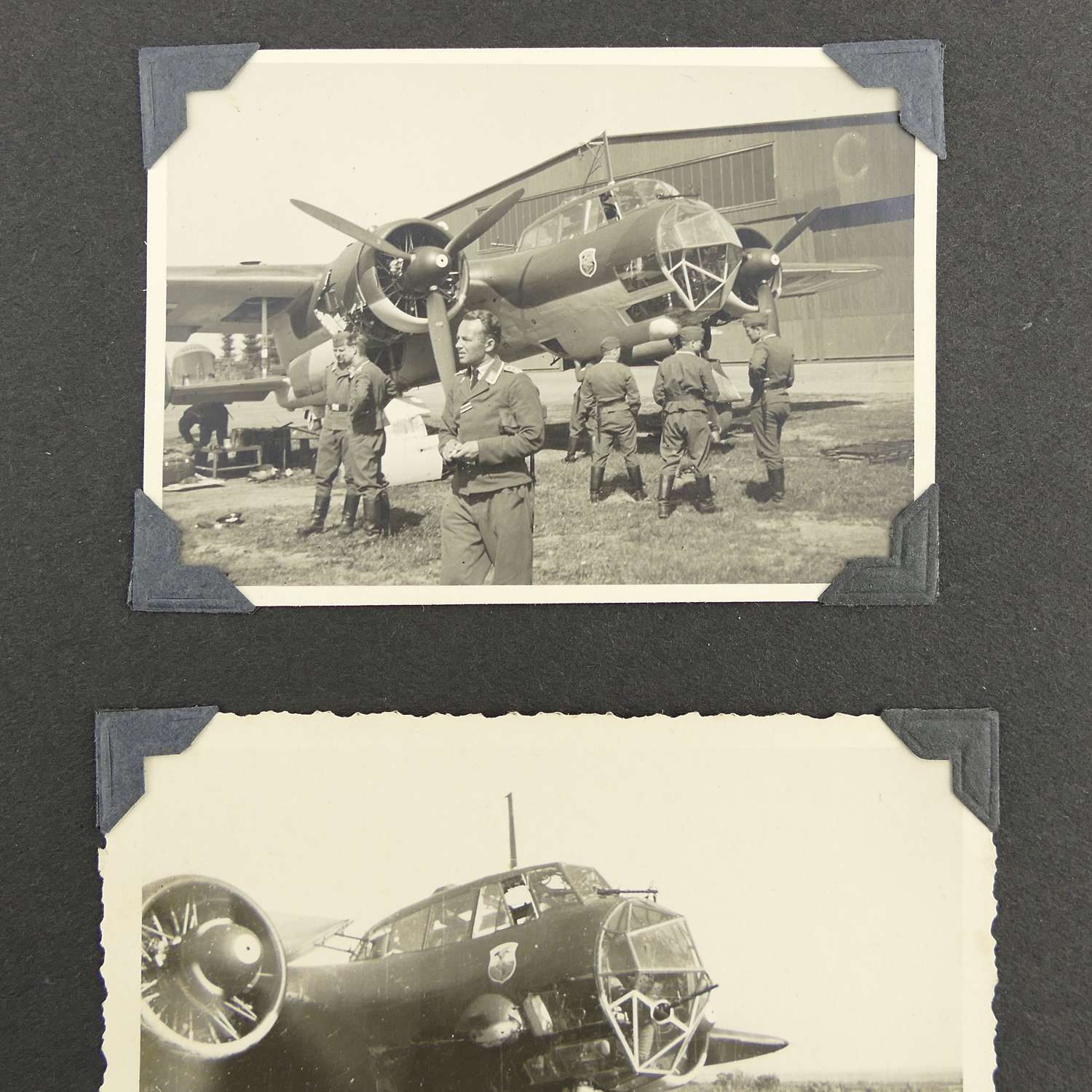 Card backed loose-leaf album approximately 32 x 18cm containing around 46 good quality Luftwaffe related photographs, all apparently by the same photographer, these later being put into an album by an American serviceman who also added a few of his own at the end.  The album begins with a few small pictures of Luftwaffe personnel in uniform (5 x 8cm) followed by a series of 5 photographs of Ju52 Transport aircraft on a grass airfield (12 x 8cm).  Some of these also show vehicles and personnel with close-ups of officers in leather trench coats and caps including one of Reichsmarschall Hermann Wilhelm Goering looking through large binoculars.  Next is a 12 x 8cm aerial shot of an airfield with quite a few Ju52s on the ground.  Other photos incude Do17s in/adjacent to a hangar, Me109s and 18 of a Do17 showing damage to the tail sections, close ups of the nose, with aircrew and croundcrews, air to air shots, a stricken plane on a beach etc.  The final 12 photographs are of damaged and scrapped/captured Luftwaffe aircraft and some feature an airman / GI standing next to and on the aircraft.  Planes include Fw190, Me262 jet fighters, He111(?), Ju52s etc.  There is even a German captured USAAF Dakota with a swastika clearly visible on the tailfin!  Finally there is a period postcard of Luftwaffe Aces Udet, Galland and Molders (15 x 10cm).  Apart from this all of the photographs are original.   Most are very good clear images and some are captioned in German on the back.  They appear to have been glued into an album at some point and some have black paper residue remains on the rear.  The photographs are now mounted with paper 'photo corners'.  A really good range of pictures which might be researchable if the aircraft squadron codes can be identified.  Stock code P24204. 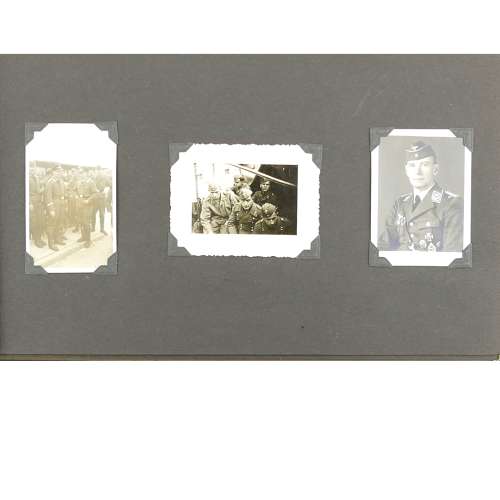 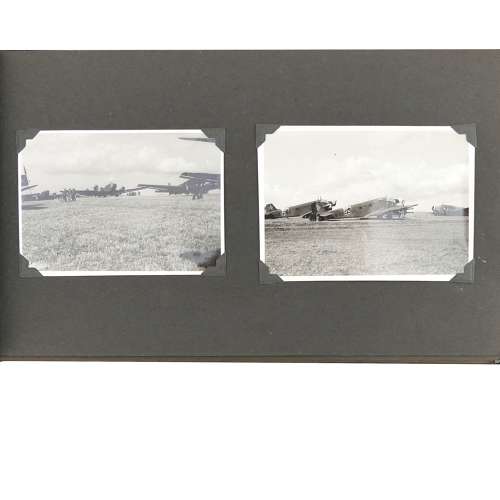 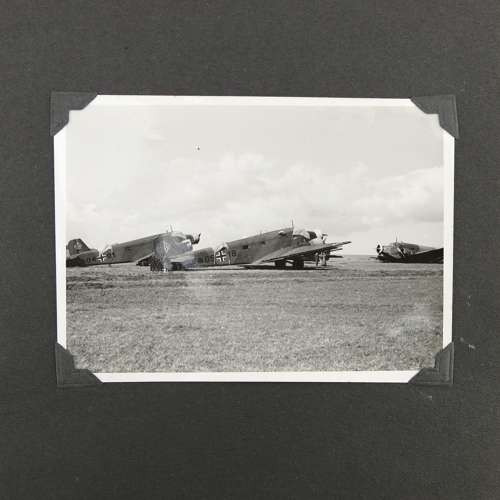 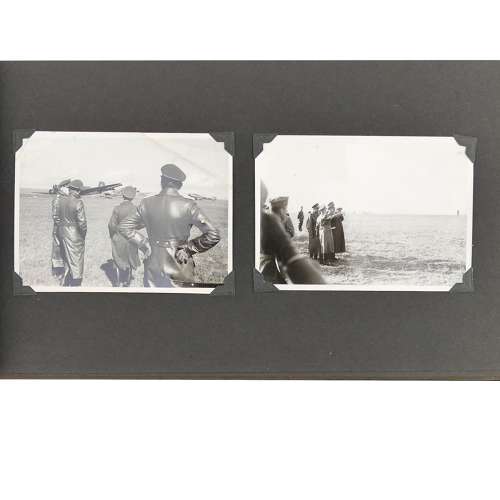 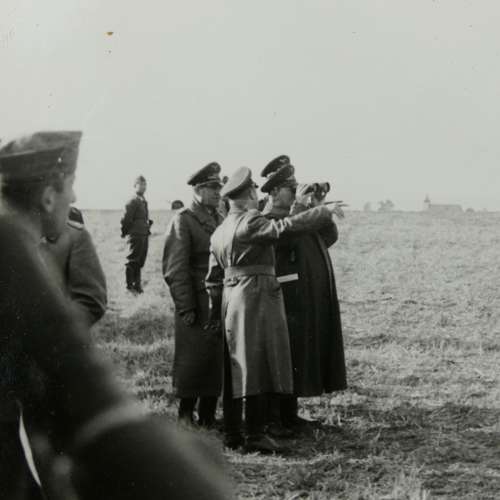 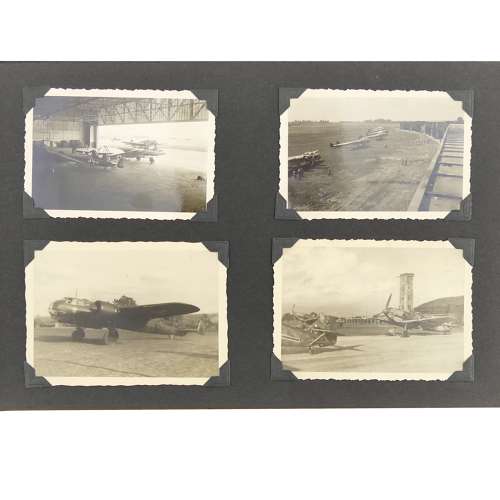 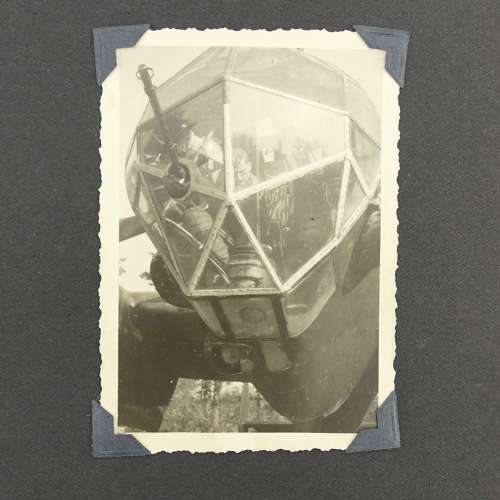 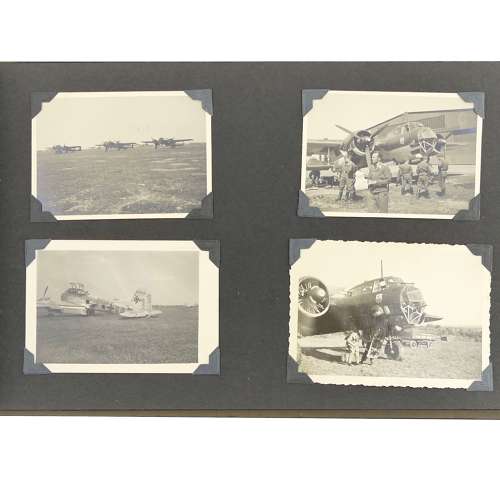 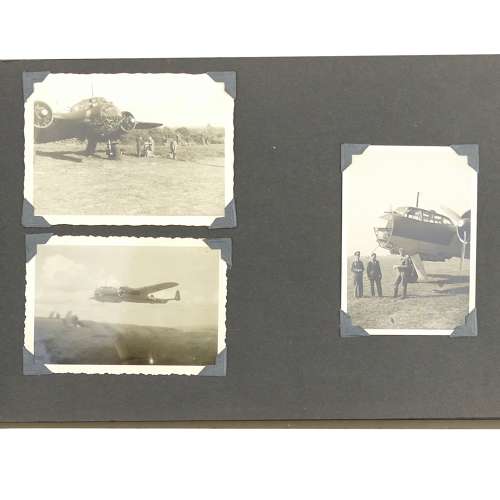 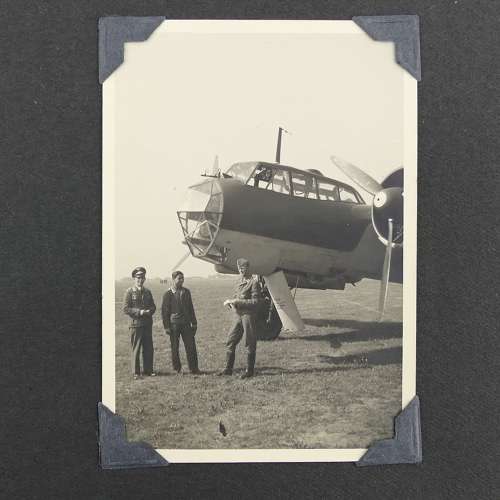 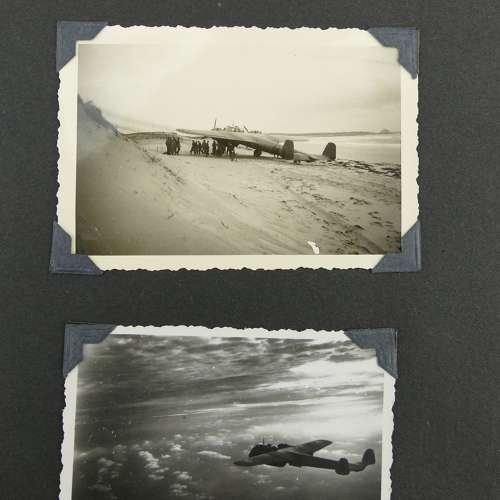 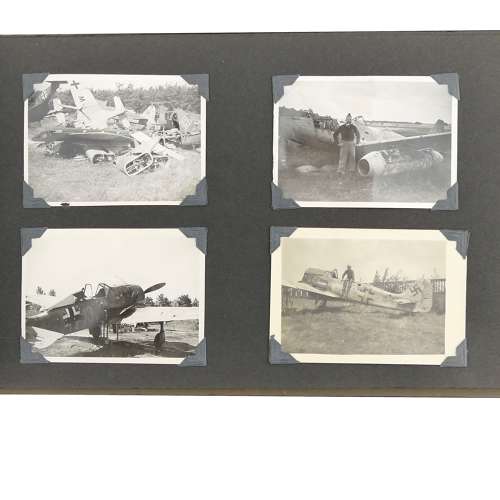 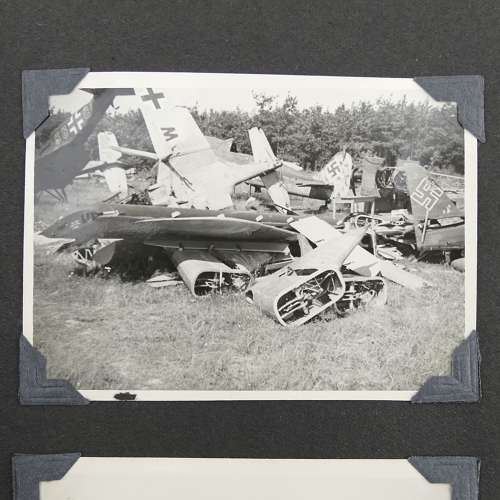 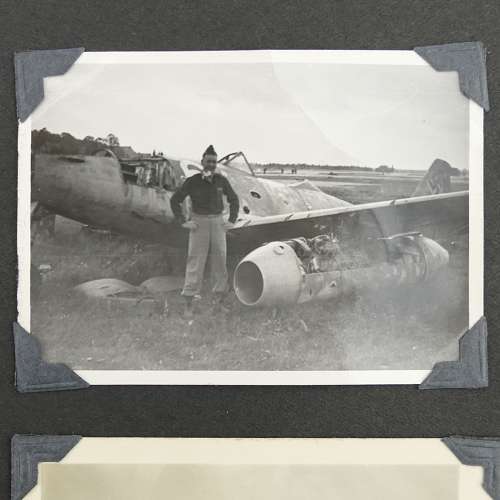 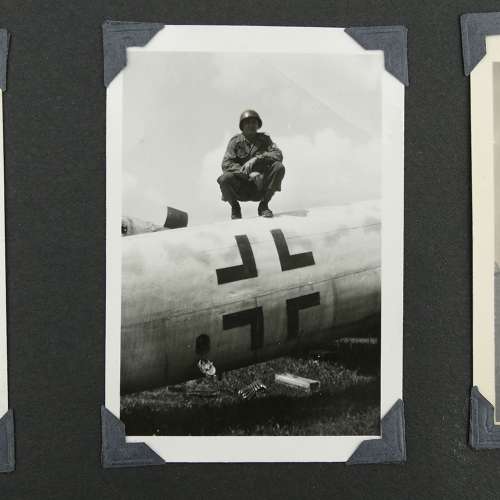 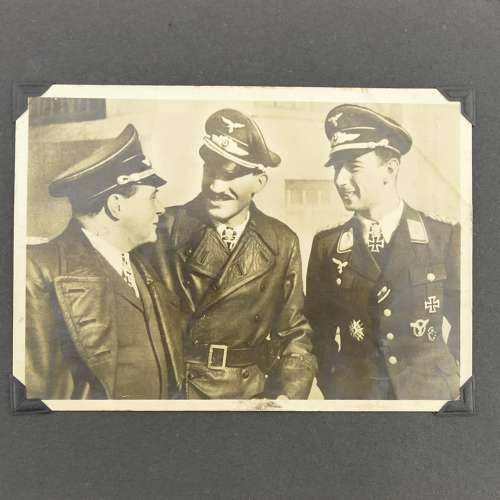 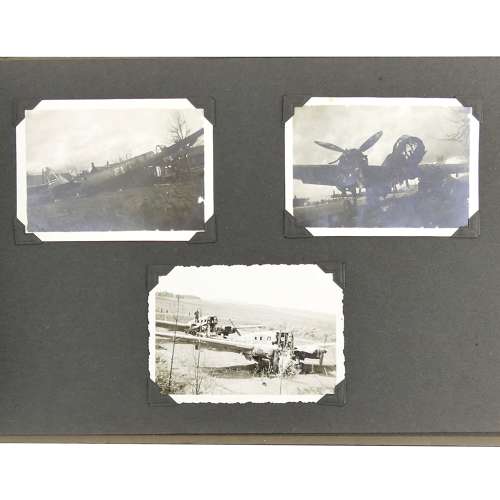 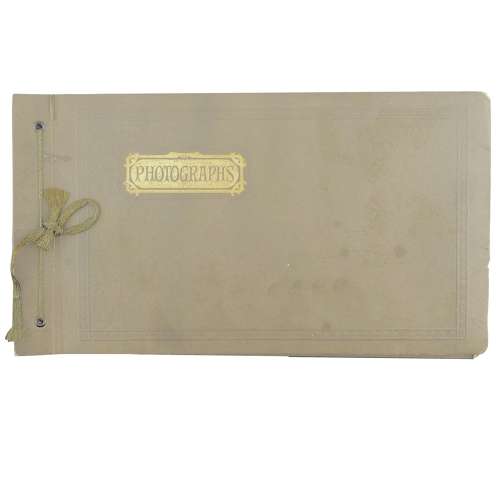