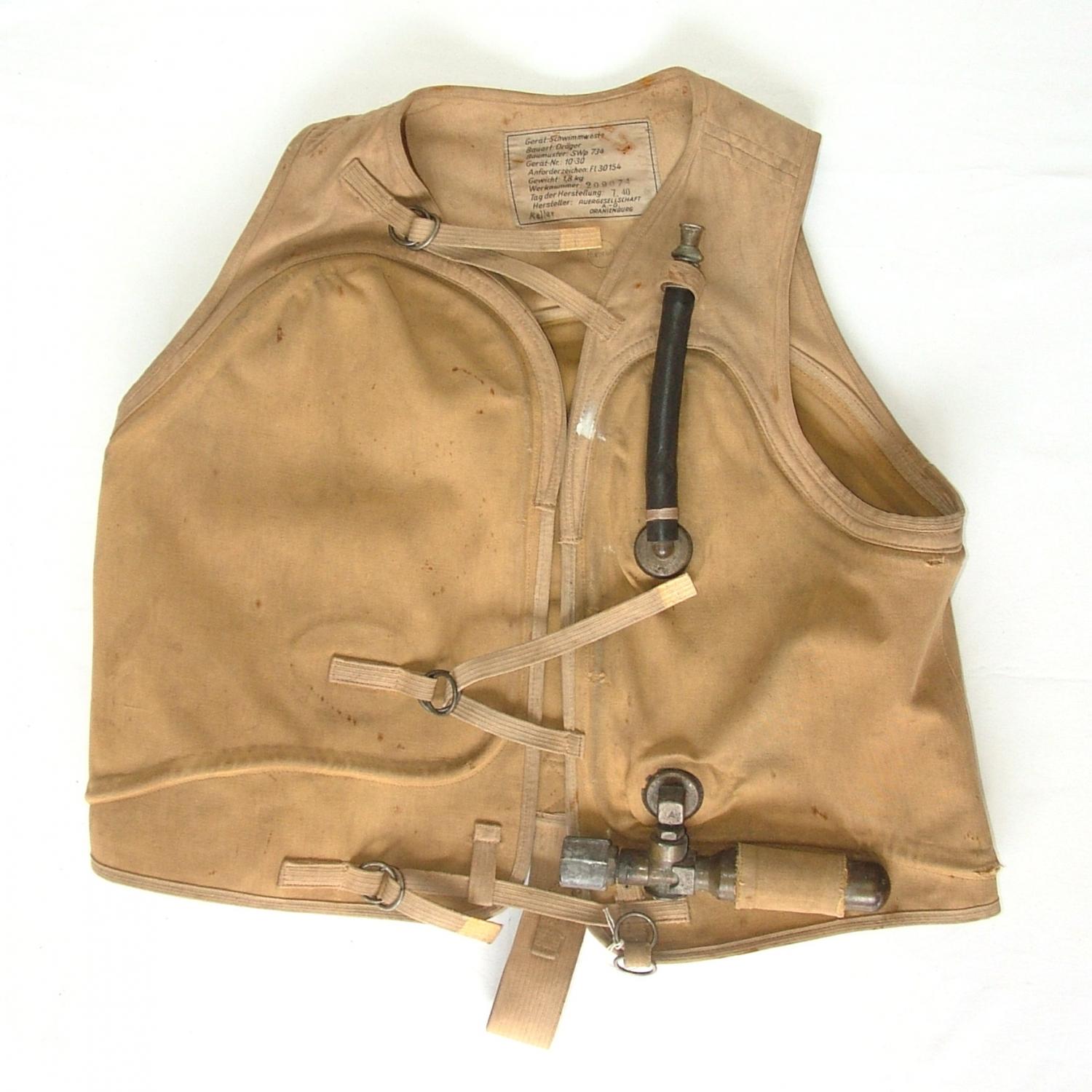 Fl.30154.  Manufactured by Augergesellschaft.  A waistcoat style life preserver developed by Drager in the late 1930s.  Made in yellow rubberized canvas with a single continuous inflatable chamber.  Three simple canvas straps with ring buckles  fasten at the front and a single strap passed between the legs.  A carbon dioxide cylinder was provided for inflation, situated on the lower left lobe and operated via a screw valve.  A rubber oral inflation tube was provided so the wearer could 'top-up' the pressure if necessary. This early pattern has a 'full back' whereas later versions were produced with an 'open' back to improve stability in the water.  It also has the early metal screw valve on the CO2 cylinder and a metal mouthpiece on the oral inflation tube - later examples were plastic.

The canvas is generally in very good condition.  It remains supple and reasonably clean but there are a few small fray holes in the 'outer skin'.  The front straps and cadmium plated rings are good but the leg strap has the lower thin section missing (easily replaced/mocked up if desired).  The brass CO2 cylinder (Fl.30153)  is in good order and dated 7.40.  The alloy connector, screw valve knob and oral inflation tube are also good.  There is a nice clear woven label showing the serial number and manufacture date of 7.40 (July 1940).

As well as being standard issue for Luftwaffe aircrew during the Battle Of Britain these also had great kudos with R.A.F. pilots and some were 'captured' as war booty and worn in preference to the issue R.A.F. 1932 pattern.  Notable are 617 'Dam Buster' Squadron commanding officer Guy Gibson and Battle of Britain ace Eric Stanley Lock, both who used the Luftwaffe 10-30.  Much rarer to find than the later 10-30 B-1 & B-2 this makes an excellent display piece.  Stock code MW20018. 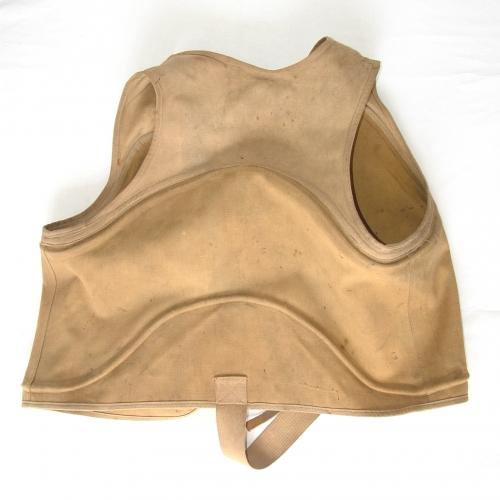 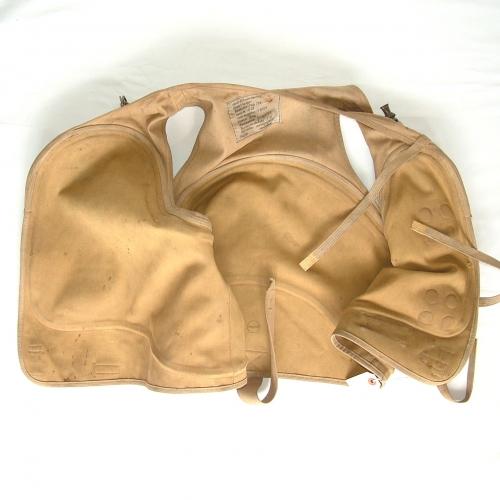 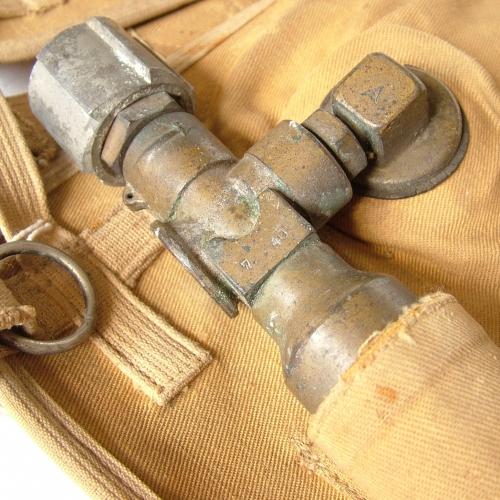 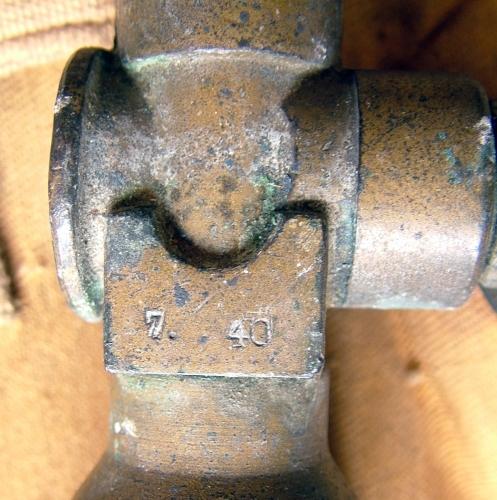 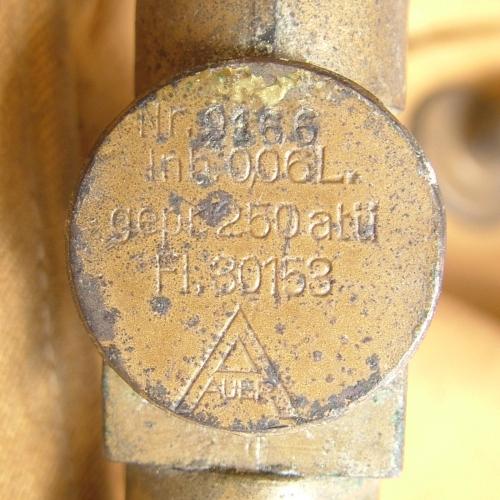 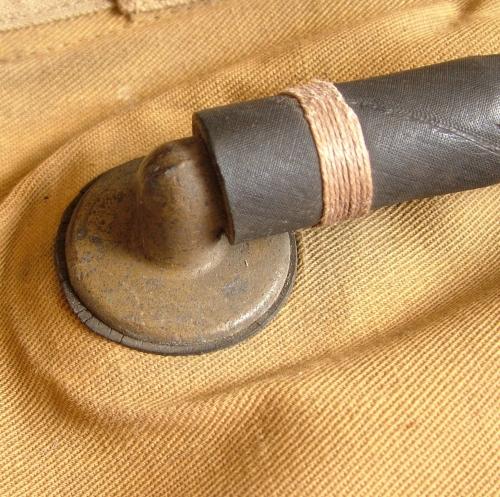 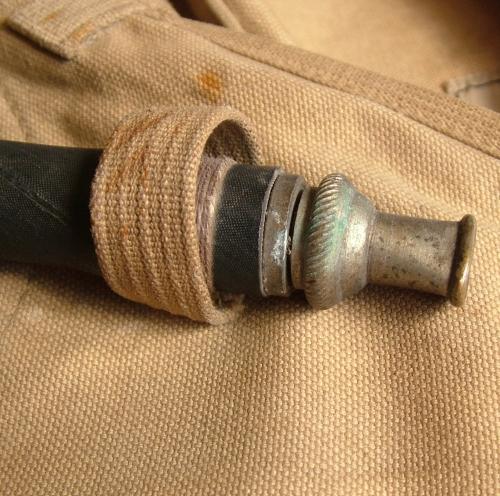 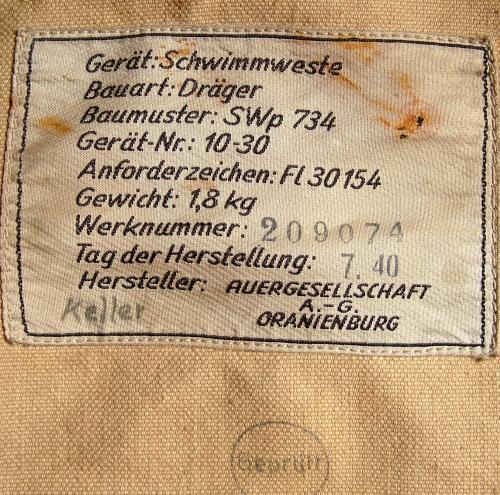 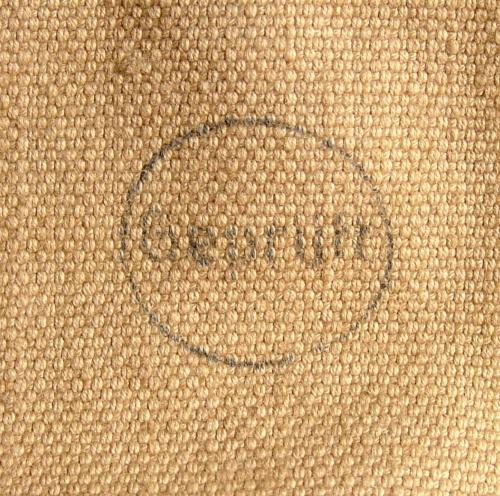 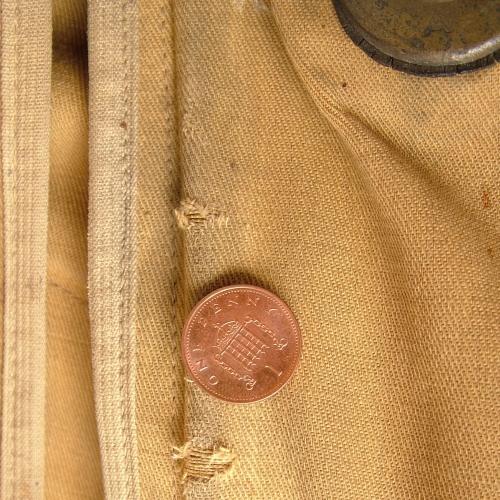 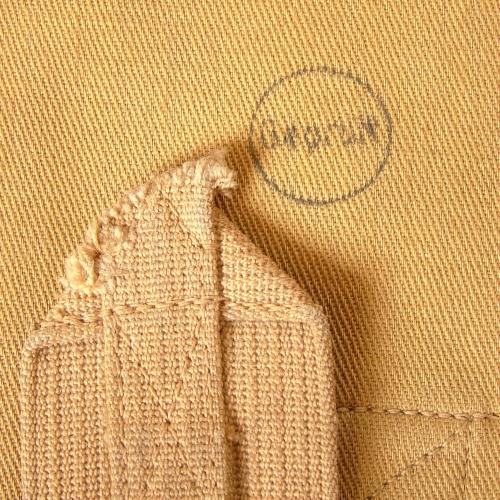 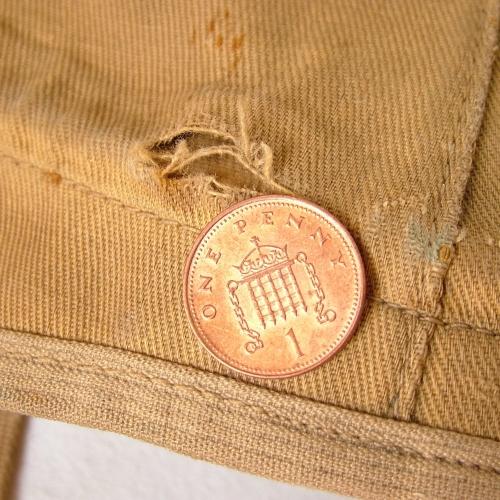