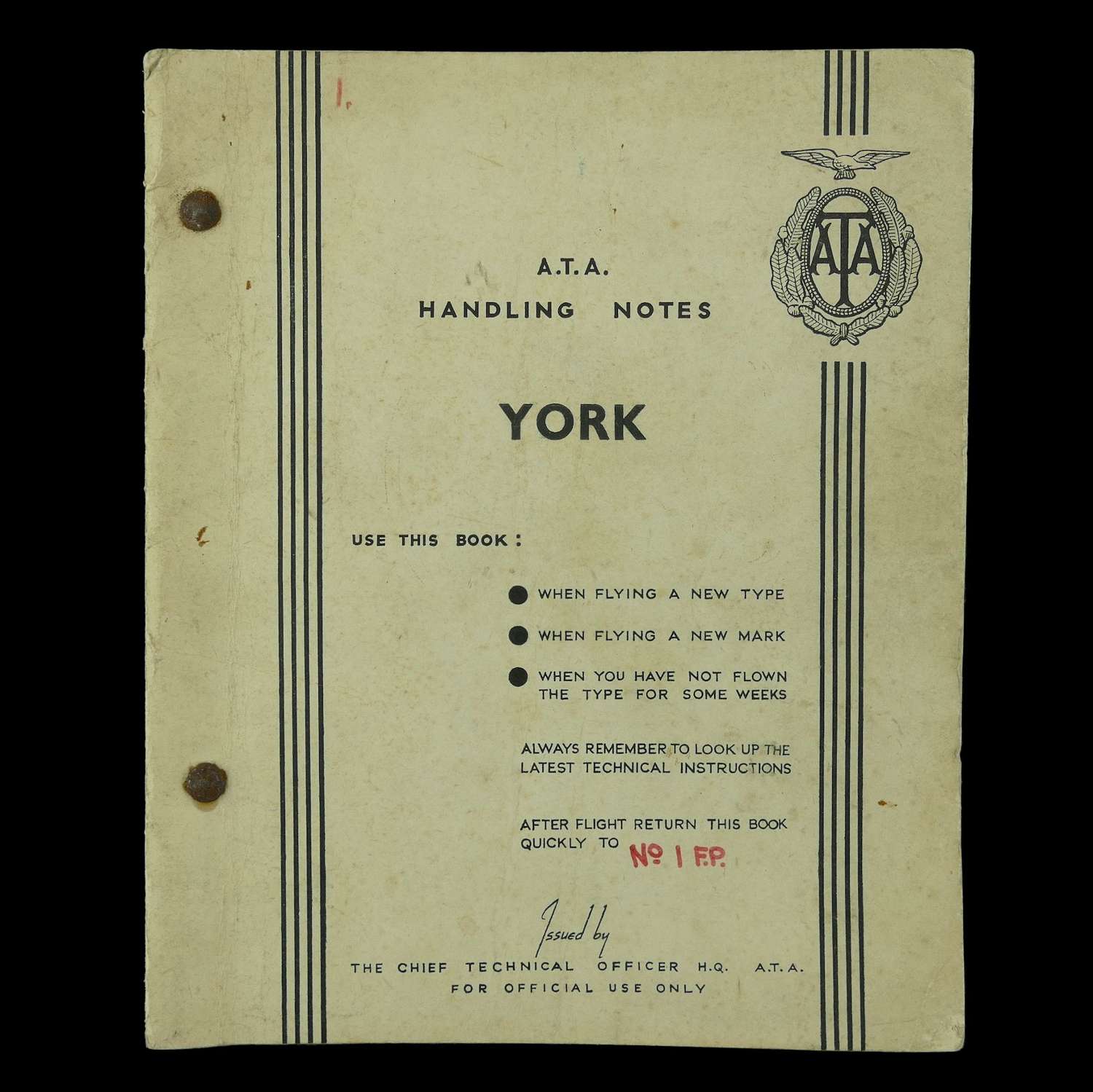 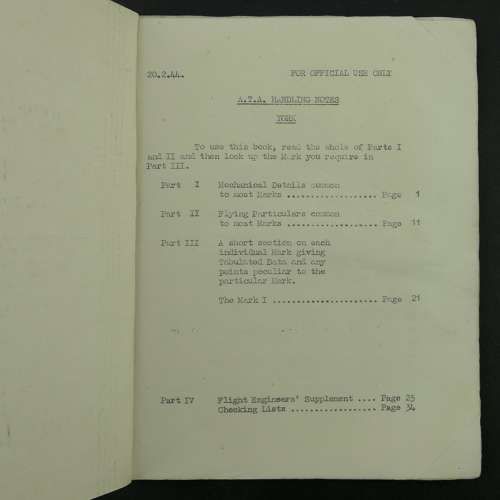 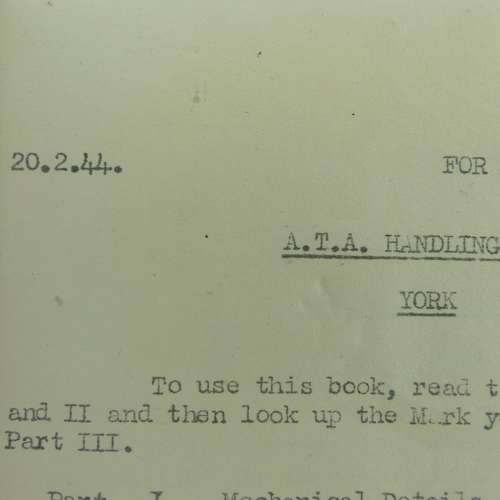 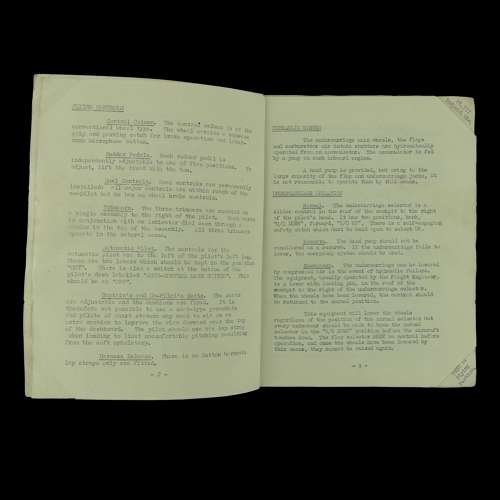 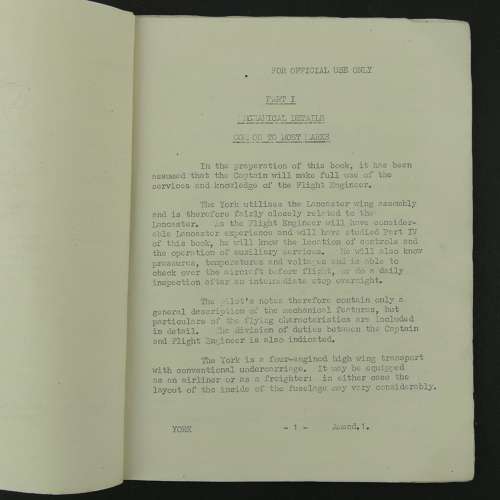 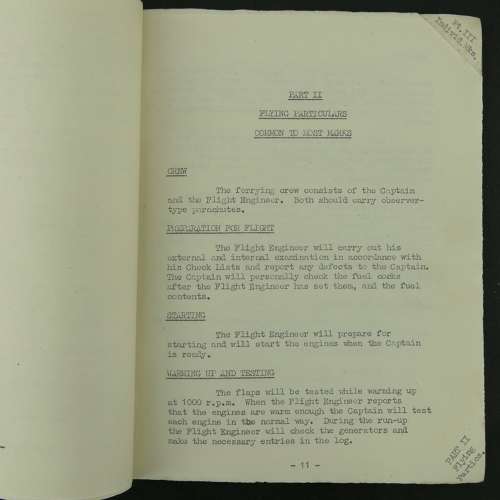 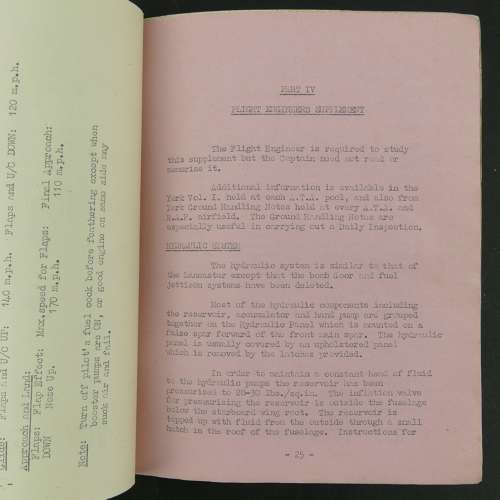 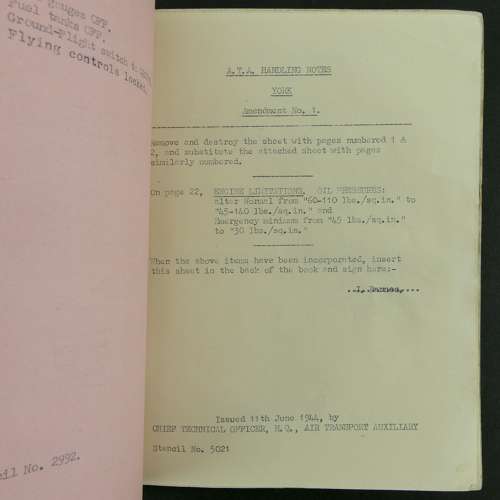 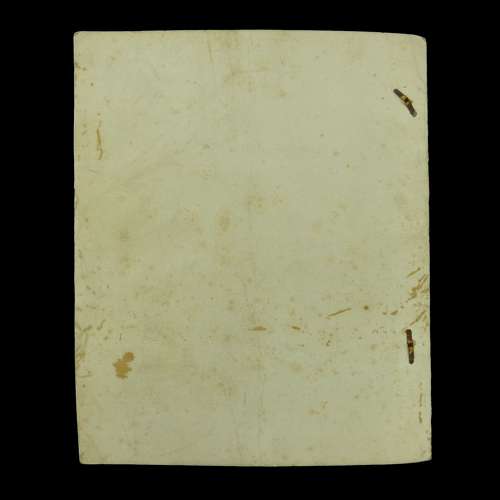 Rare Air Transport Auxiliary handling notes for the AVRO York.  P/b, 17 x 20.5cm, 37p, February 1944.  Issued by The Chief Technical Officer H.Q. A.T.A. and marked for official use only.  Marked as to be used 'when flying a new type, a new mark or when you have not flown the type for some weeks'.  It contains relatively basic information and assumes that the captain will make full use of the services and knowledge of the flight engineer.  It covers the flying controls, undercarriage operation, flap operation, engine controls etc.  Part II covers flying particulars common to most marks including starting, taxiing, take-off, cruising, landing, engine failures etc.  Part III has details on individual marks.  Part IV is the Flight Engineers supplement.  Amendment sheets in the back are dated June 1944 and May 1945.  Some creasing and marks on the cover but generally in good used condition.  Stock code P26443.