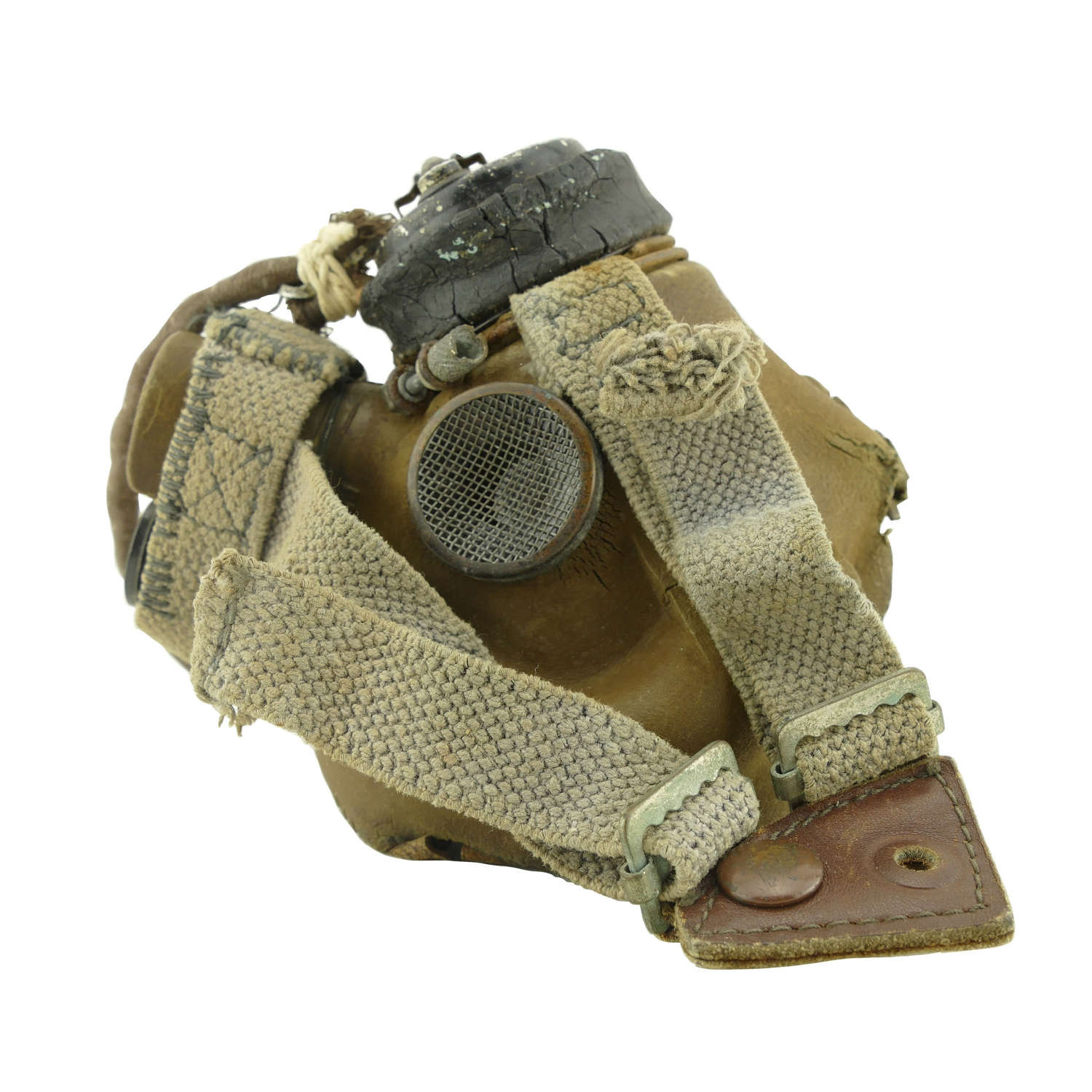 Stores reference 6D/644.  Size small.  The rubber is a little soiled but remains supple with reasonable overall shape.  Unfortunately the mask is perishing around the edges with cracks and surface crazing a shown in the photographs.  There is further cracking around the inspiration valve and both nosewire and harness retaining wires are absent. The harness has the early pattern 'figure of 8' mask clip butthe webbing is faded and stretched with no elasticity remaining. One of the press studs is also missing.   Lined in tan suede.  The mask is fitted with a type 48 microphone assembly (type 25 microphone, loom and socket), all in well worn condition and the loom has been severed and 'tied' into position with string!  A very 'tired' and worn mask but this belonged to Sgt. Robert Eric Shannon.  He joined the RAF in 1936 at the age of 16, went to Halton for technical training and was posted to France just before the war started. The Luftwaffe bombed the airfield where he was stationed and all service personnel were evacuated back to England on a paddle steamer!  Back in England he worked at various RAF stations servicing Fairey Battles and Wellingtons before volunteering for aircrew, qualifying as a Flight Engineer.  He was initially posted to 44 Squadron (Lancasters) before transferring to 10 squadron on Halifax bombers. On the night of 5/6th June 1942 he undertook his 12th operational sortie to bomb the Tirpitz.  Unfortunately his aircraft was shot down over Cologne and he became a POW until the end of the war.  Recently purchased directly from his son.  Stock code O25049. 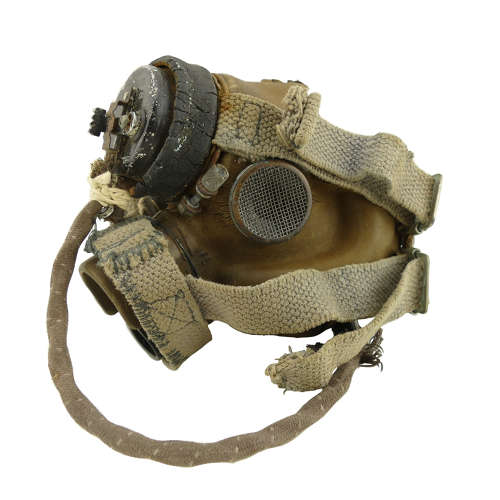 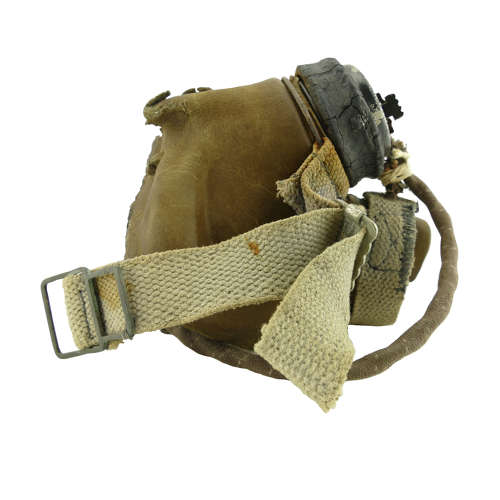 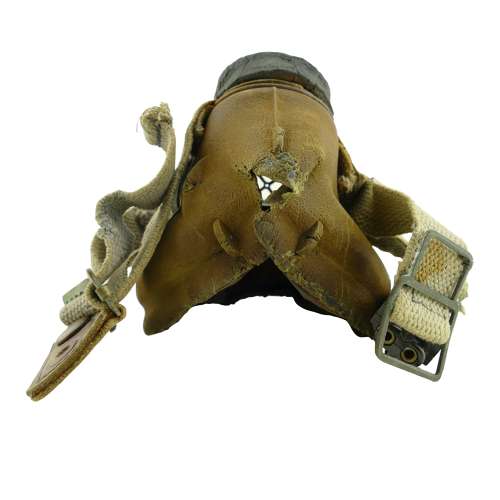 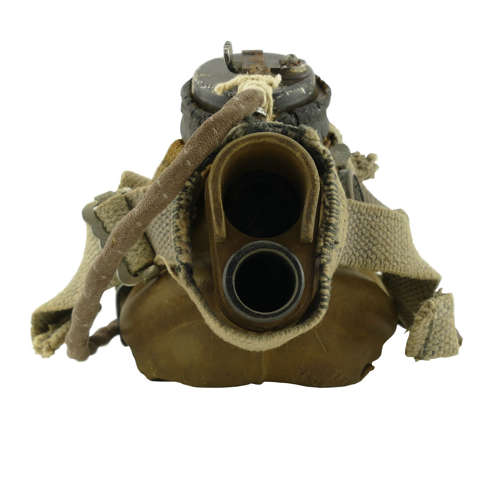 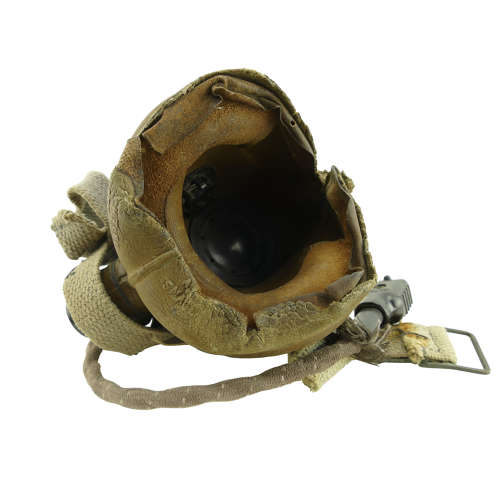 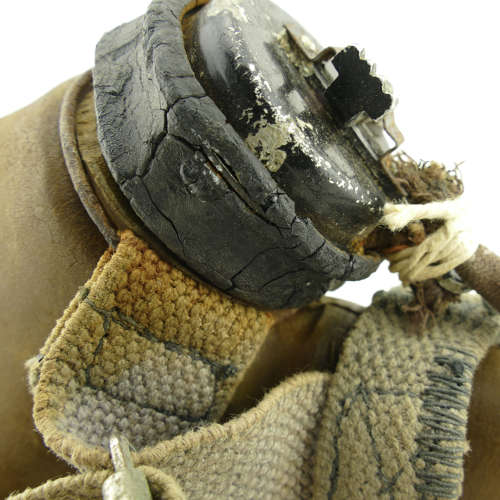 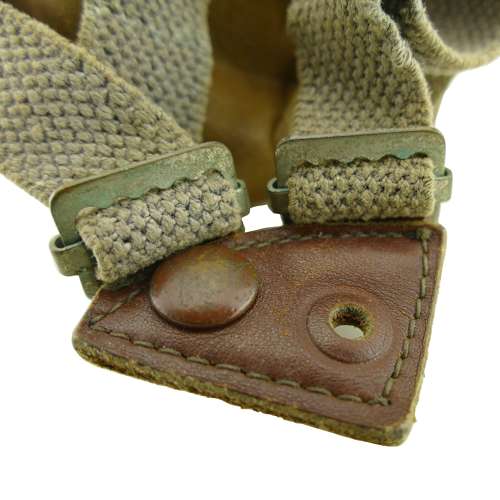 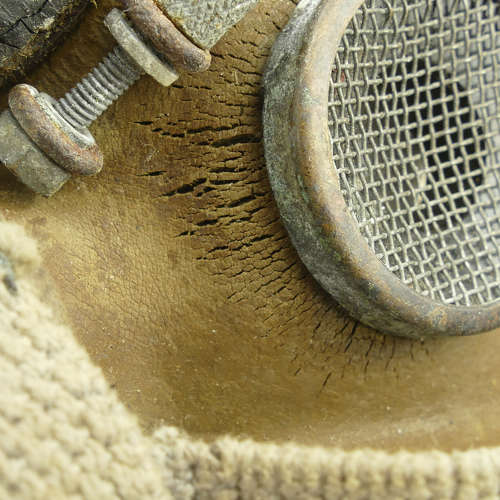 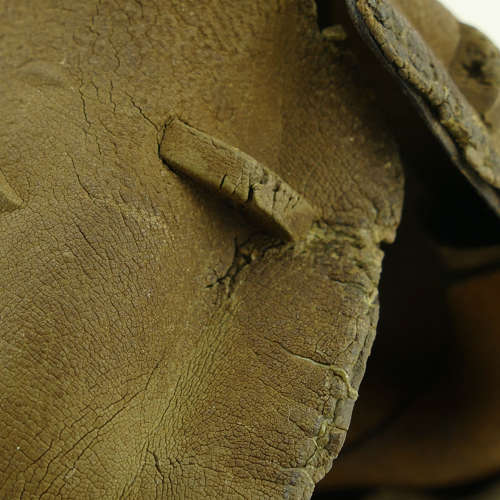 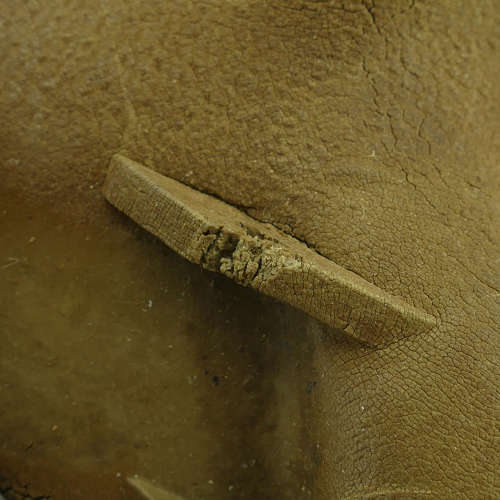 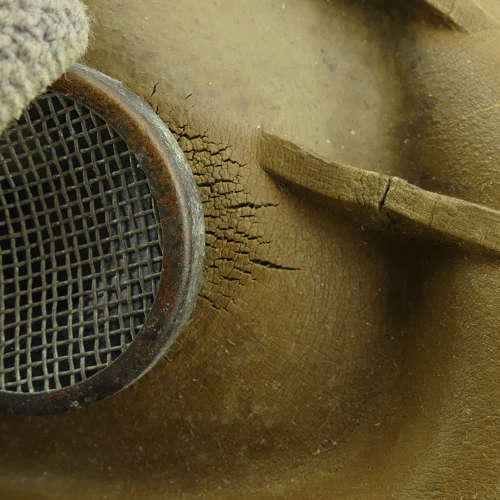 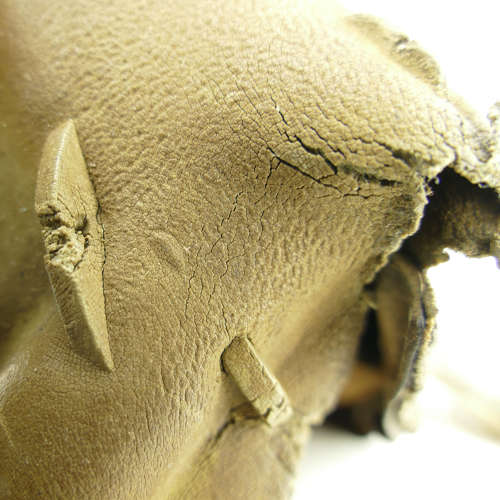 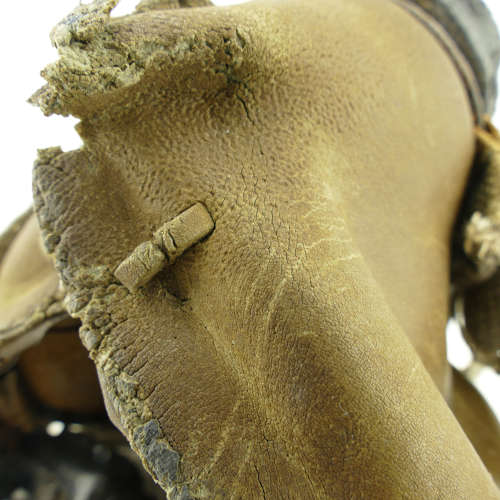 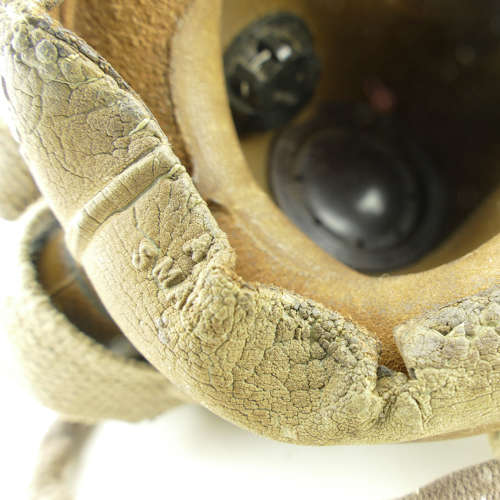