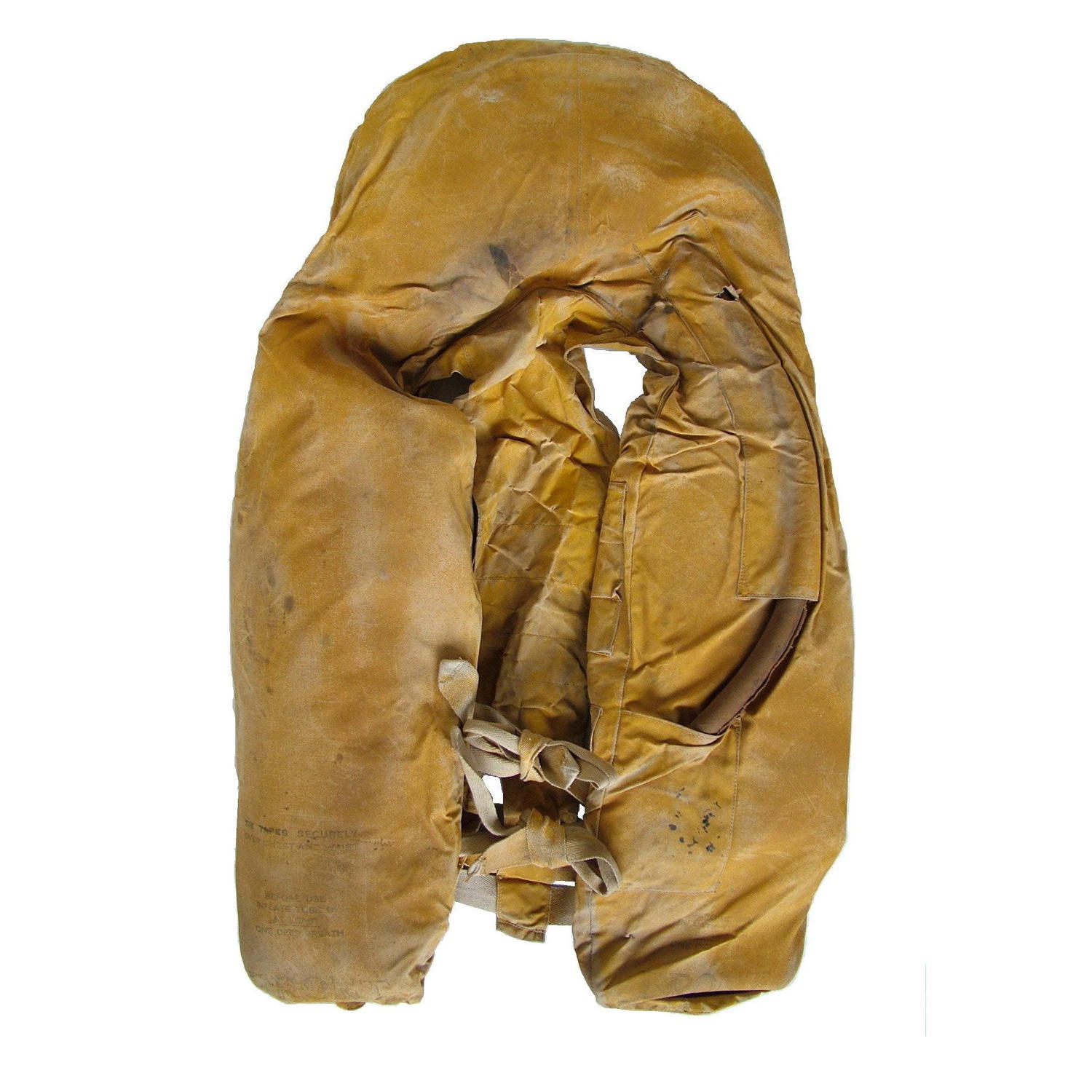 'Waistcoat, Life-Saving, Stole Pattern, Tropical'.  By The Dunlop Rubber Co. Australia Ltd, 1942 dated.  Rare tropical version of the 1932 pattern Mae West.  The waistcoat was manufactured from a rubberized linen fabric, dyed  a pale cream colour.  A zip fastener at the back of the neck section allowed access for the internal components.  The tropical pattern is essentially 'backless' in order to reduce weight and help prevent the wearer from overheating.  In place of the 'full' back panel there is a narrow strip of material through which a couple of webbing tapes pass in order to join the back to the front lobes.  These tapes can be threaded through various fabric 'loops' to achieve a comfortable fit.

The Mae West has been sprayed with yellow 'dope' to make it more visible in the sea - a common modification.  The material is in very good overall condition although a little dry and with a few small tears near the inflation tube 'pocket'.    Stencilled 'user' instructions 'Front', 'Tie Tapes Securely Over Chest And Waist' and 'Before Use Inflate Tube By At Least One Breath' are still visible on the front lobes.  There is wear/abrasion to the fabric in places but no serious problems.  The zip fastener is in good working condition.  The Mae West comes with the original 1932 pattern tropical 'stole' in tan canvas covered rubber.  We haven't removed this completely but it appears to be in excellent pliable condition throughout and has marks as shown in the photographs.  Also fitted with a good set of 1932 pattern kapok flotation pads.

This example is named/numbered on the back.  It belonged to RAAF pilot Victor Reginald Waldemar Andrews (401606) who enlisted  in 1941, attended No. 7 E.F.T.S before No.7 S.F.T.S (Service Flying Training School) Western Junction Tasmania, gaining his wings in September the same year as an 'above average' pilot.  In March 1942 he was posted to 76 Squadron at Archerfield, Brisbane as a Sergeant pilot.  He joined 24 Squadron briefly in June 1942 before joining 75 Squadron in November 1942 flying P-40 Curtiss Kittyhawk fighters.  In April 1943 he was posted to 86 Squadron, again on P-40s spending a period at Horn Island on operational fighter pilot sea patrol duties, completeing a full tour on Kittyhawks with the squadron.  During this period he was ferrying an aircraft (A29-315, P-40M-5) when he ran into extreme weather conditions and was forced to belly land on Dango Island.  On 30th April 1944 he was involved in a mid-air collision during part of a scramble practice.  Andrews's aircraft (A29-616, P-40-20-CU) struck another (A29-626) causing his airscrew to be torn off and him to crash land on a beach some 4 miles from base at Merauke, Dutch New Guinea.  Amazingly he was uninjured.  From July 1944  until the end of the war he flew as a ferry pilot delivering many types of airframe (Tiger Moths, Ansons, Oxfords, Kittyhawks & Mustangs) around Australia and islands.  He was awarded  the 1939-45 and Pacific stars, war medal, Australian service medal and 'returned from active service' badge.  This history is provided within some photocopied sheets relating to the veteran's service.  More history can be found online. 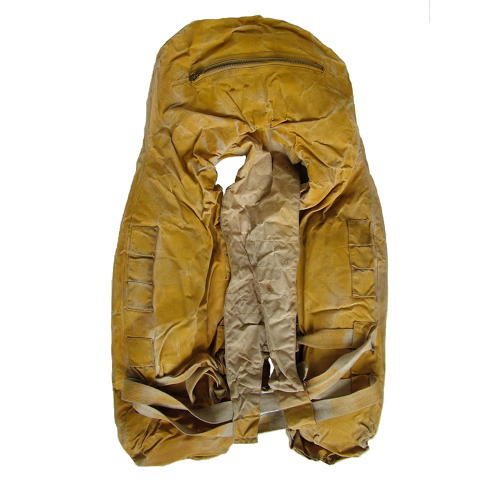 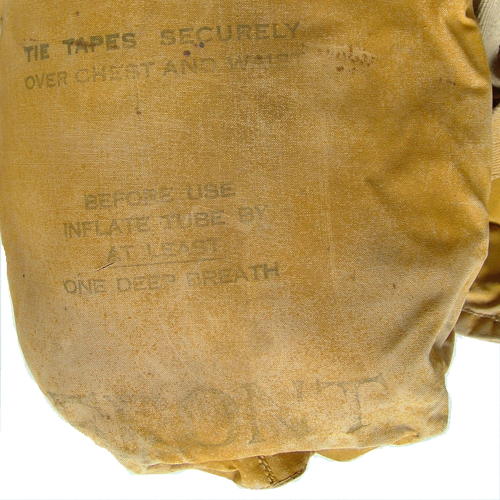 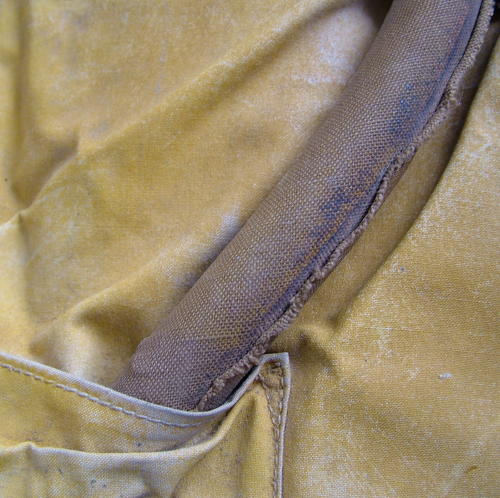 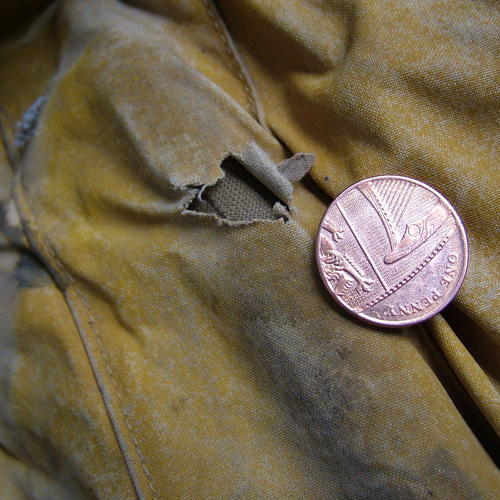 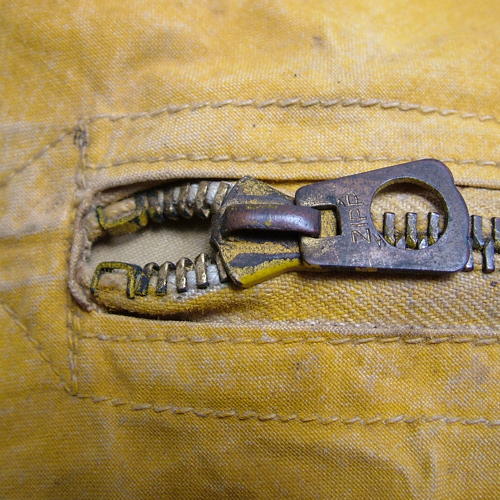 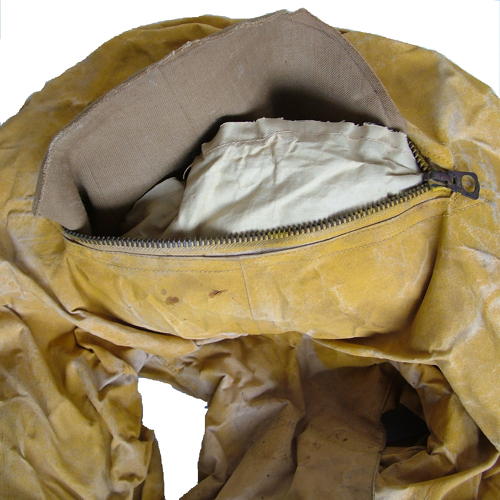 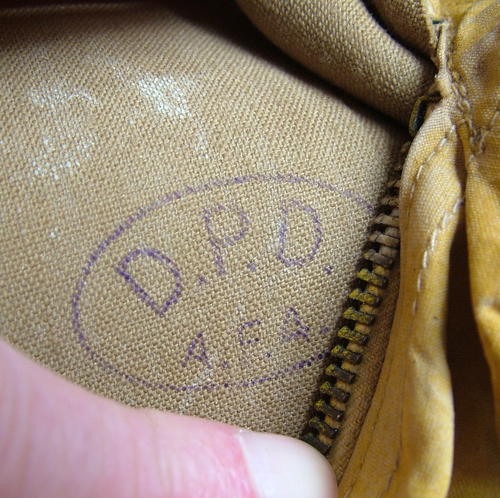 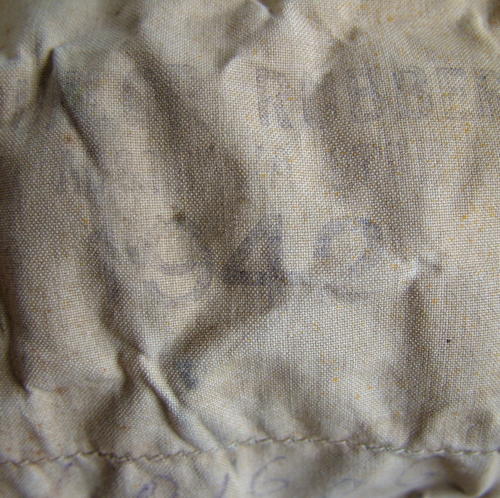 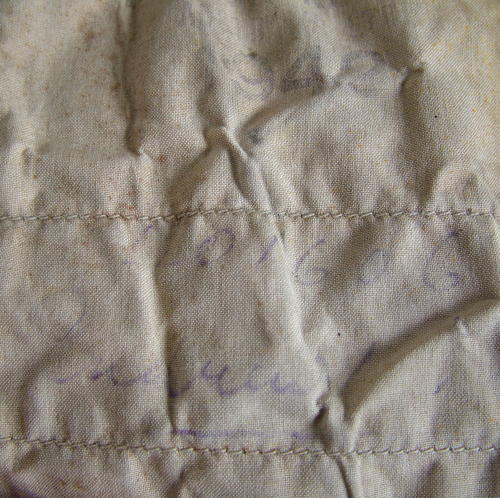 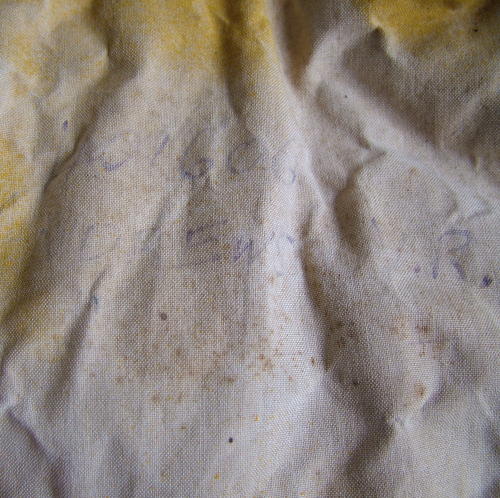 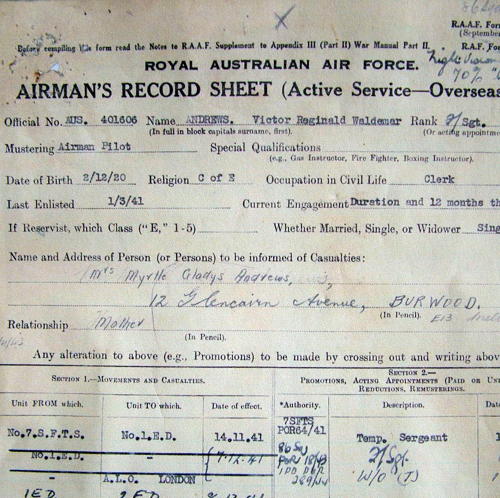 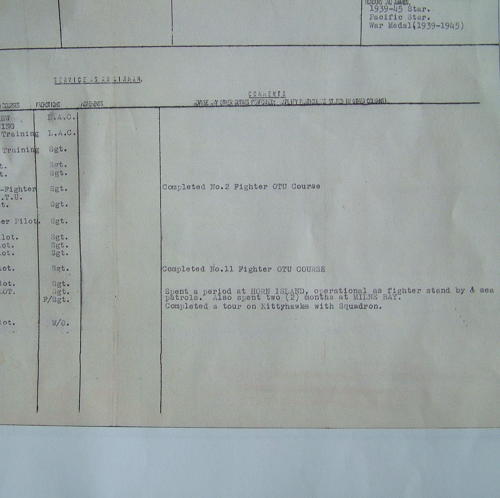