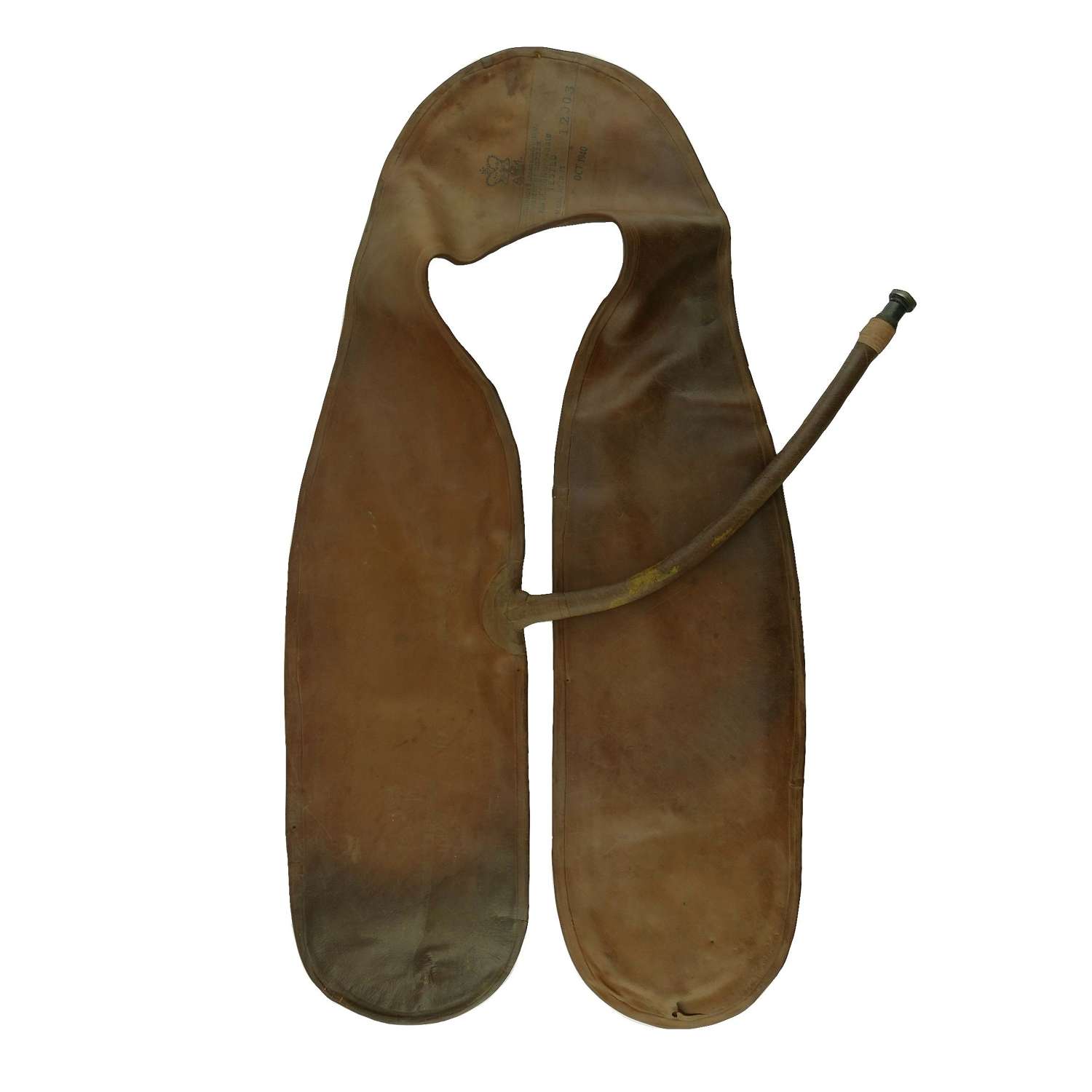 Temperate pattern.  This is the correct stole for the green 1932 pattern 'life-saving waistcoat' as used throughout the Battle of Britain.  Constructed from high quality 0.03" thick brick red sheet rubber made from first grade plantation quality rubber.  The joints are seamed with sealing strips and the inflation tube is constructed of thick solid rubber reinforced with cotton fabric so as to be non-kinkable.  It has an external diameter of 5/8" and is fitted with a nickel plated brass mouthpiece with screw valve.  The overall appearance is good and the stole is supple enough to be fitted into a Mae West but also displays well in its own right.  The majority of the rubber remains completely flexible and free of damage but it is soiled in places and the lower10cm or so of one lobe has hardened.  There are a few other small less flexible sections with splits at the base of the lobes, around the edge seam and another up near the 'neck'.  A few pin holes around the edge suggest that it has been pinned to a display board at some stage!  The inflation tube appears to have been painted with yellow aircraft dope at some point - presumably the Mae West was also doped to aid visbility.  It remains good and flexible but the valve was missing and the former owner replaced it with an original sourced from the crashsite of Stirling N2673 (LS-D) 'Daisy'.  This bomber flew with 15 Squadron and on 9th March 1942, was on 'Ops' attacking the Krupp Works at Essen when it was hit by flak and crashed at Woeste Hoeve in Holland.  The entire crew, Fl. Sgt. J.L. Phillips (RCAF), Fl. Lt. C.W. Nicholson, Pilot Officer A.J. Rampton, Sgt. D.F.H. Tuck, Pilot Officer R.M. Disley, Fl. Sgt. C.S. Carruthers (RCAF), Sgt. H.W.T. Bidgood, Sgt. D. McCallum and Sgt. W.A. Cross (RCAF) were killed and are buried in Apeldoorn (Ugchelen-Heidehof) General Cemetery.  The crashsite was 'dug' in 1980 by the previous owner of the stole, a founder of a museum near Arnhem that holds other components from the Stirling.  The stole is clearly marked with Air Ministry, crown, 1940 contract details, A.I.D stamp, serial number and October 1940 date.  Not perfect but in fairly good overall condition, incredibly hard to find, extremely rare and desirable.  Stock code MW25452. 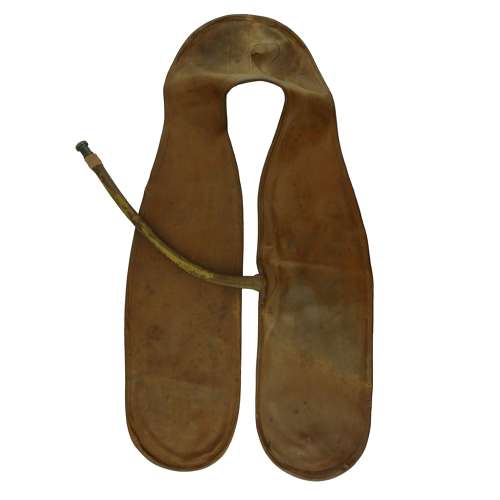 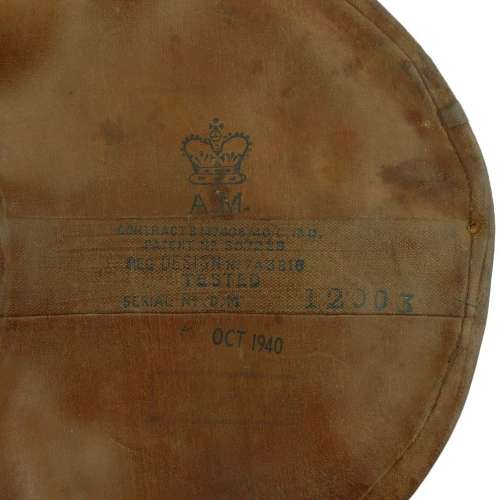 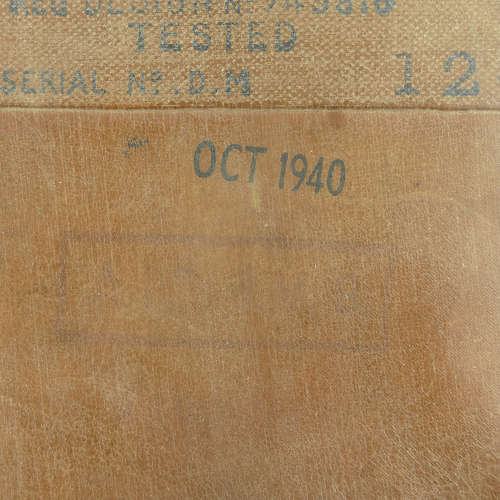 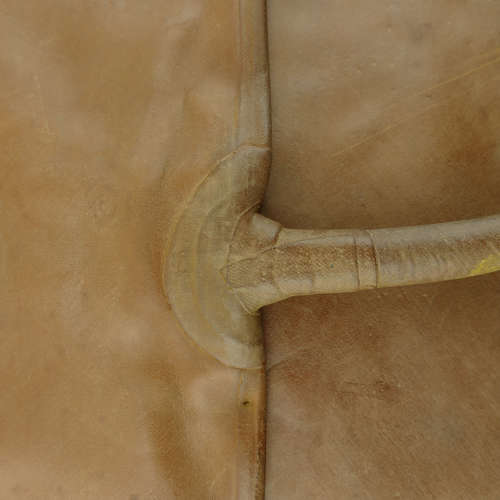 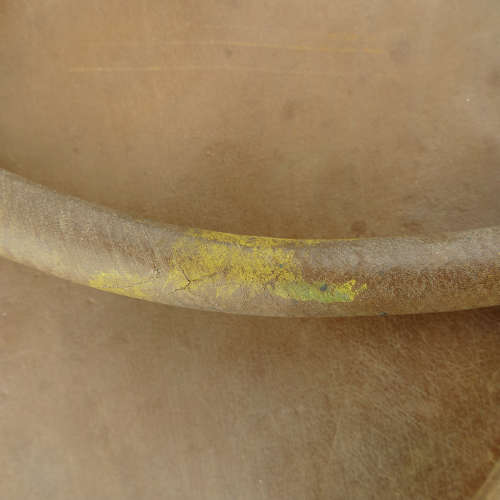 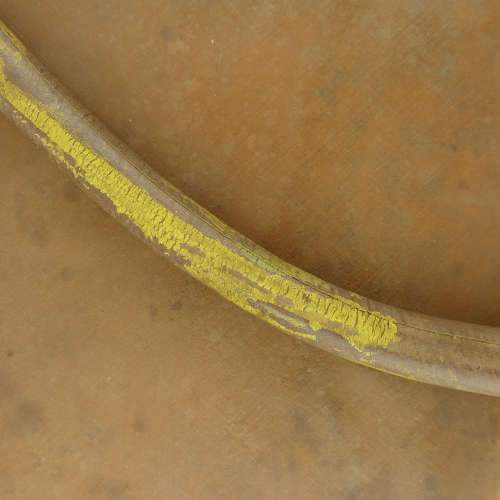 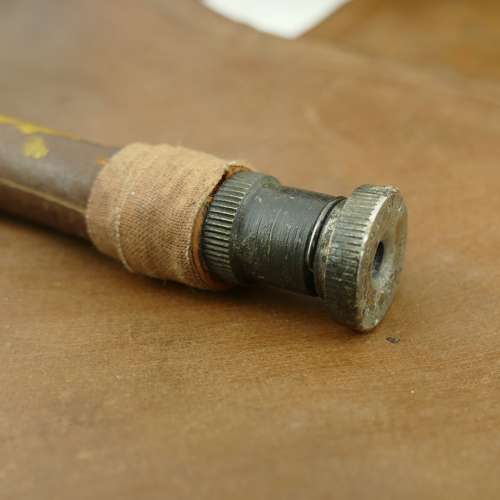 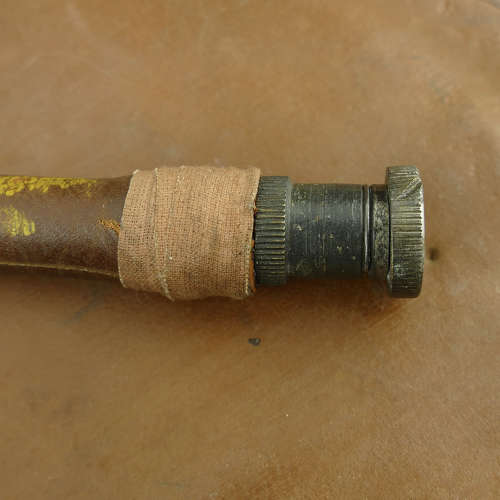 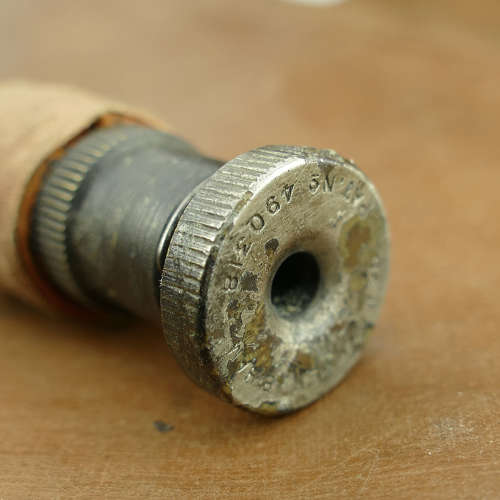 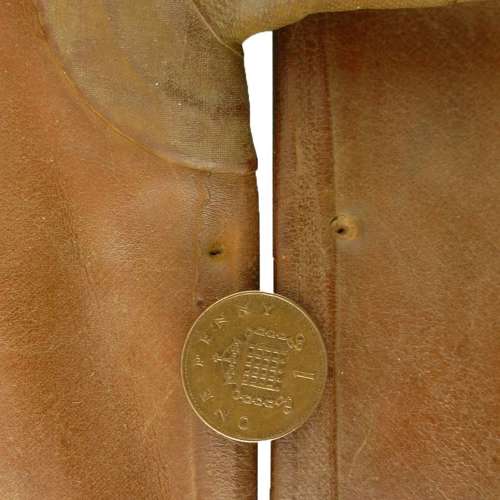 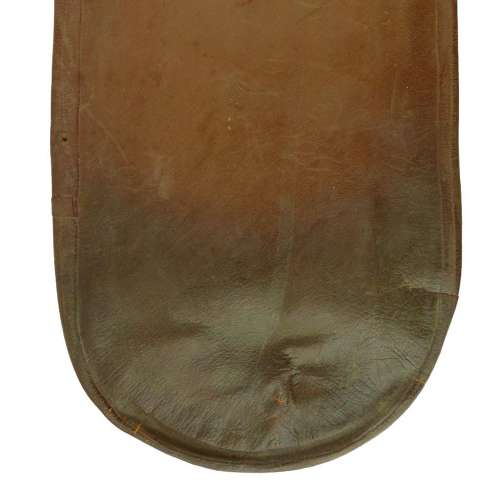 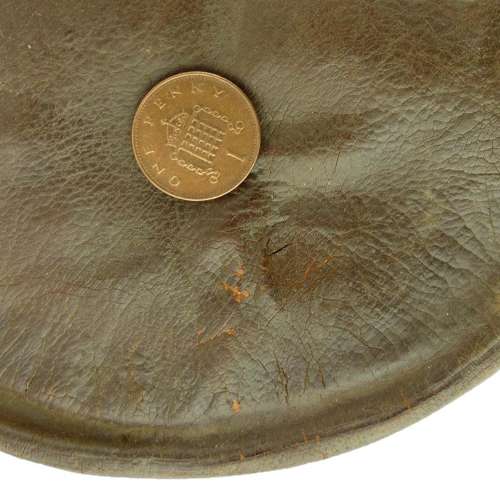 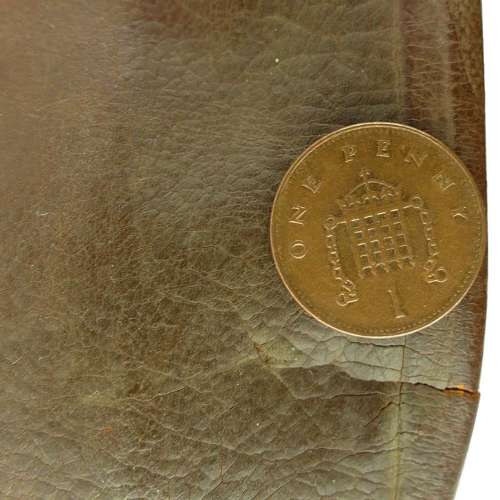 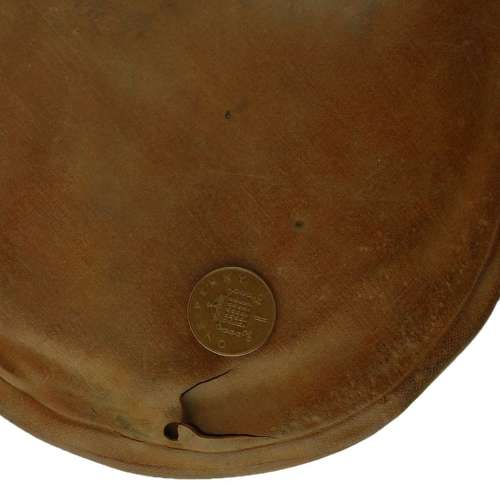 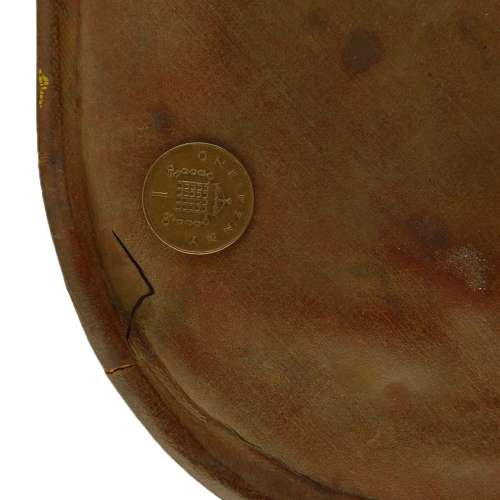 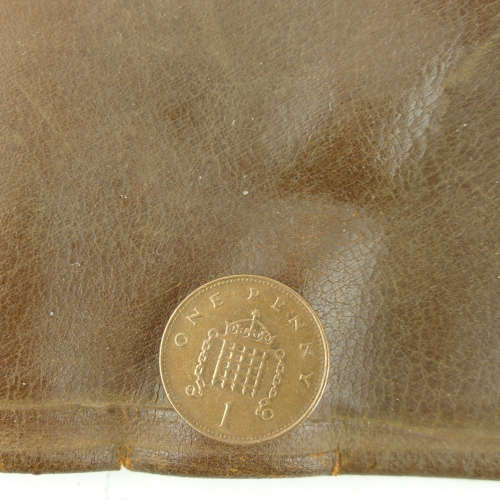 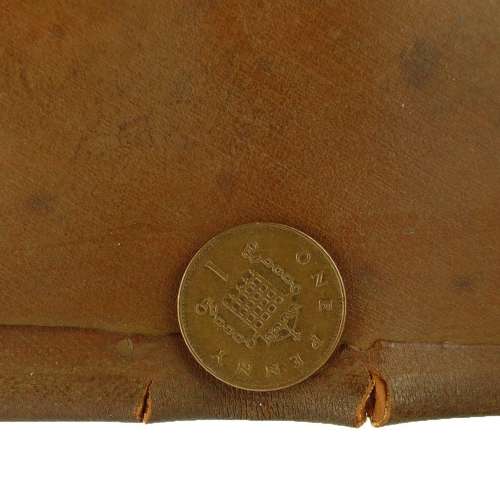 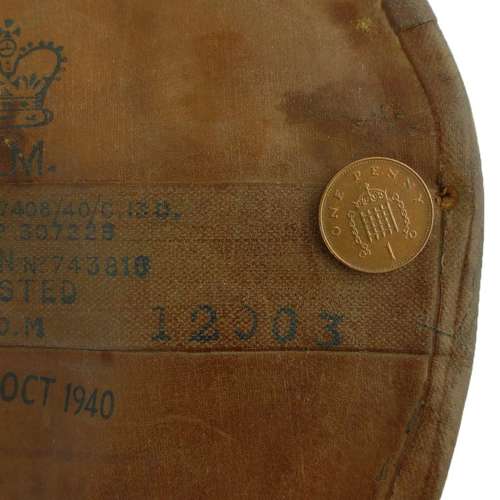 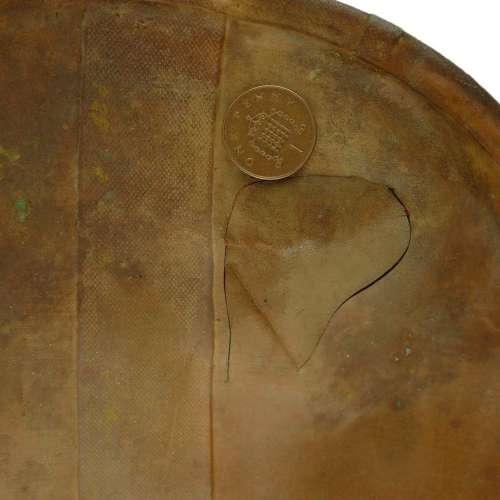 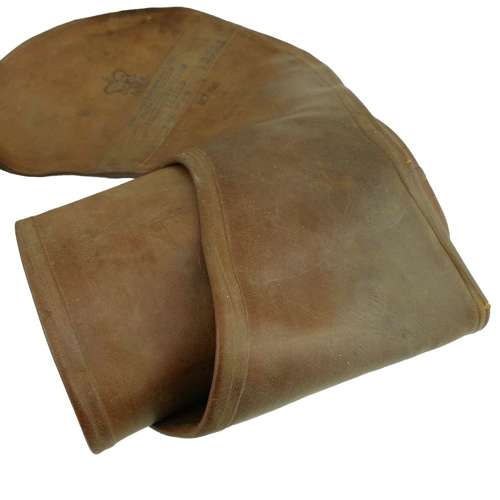 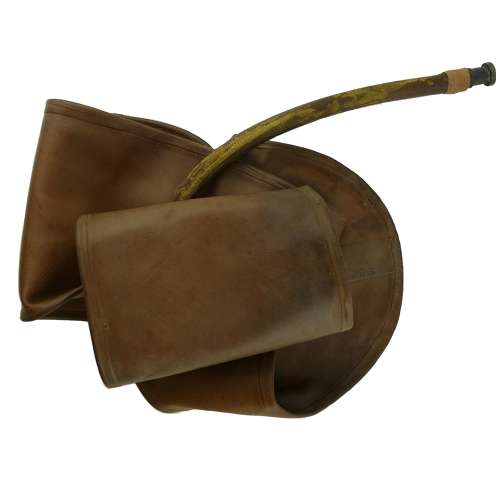