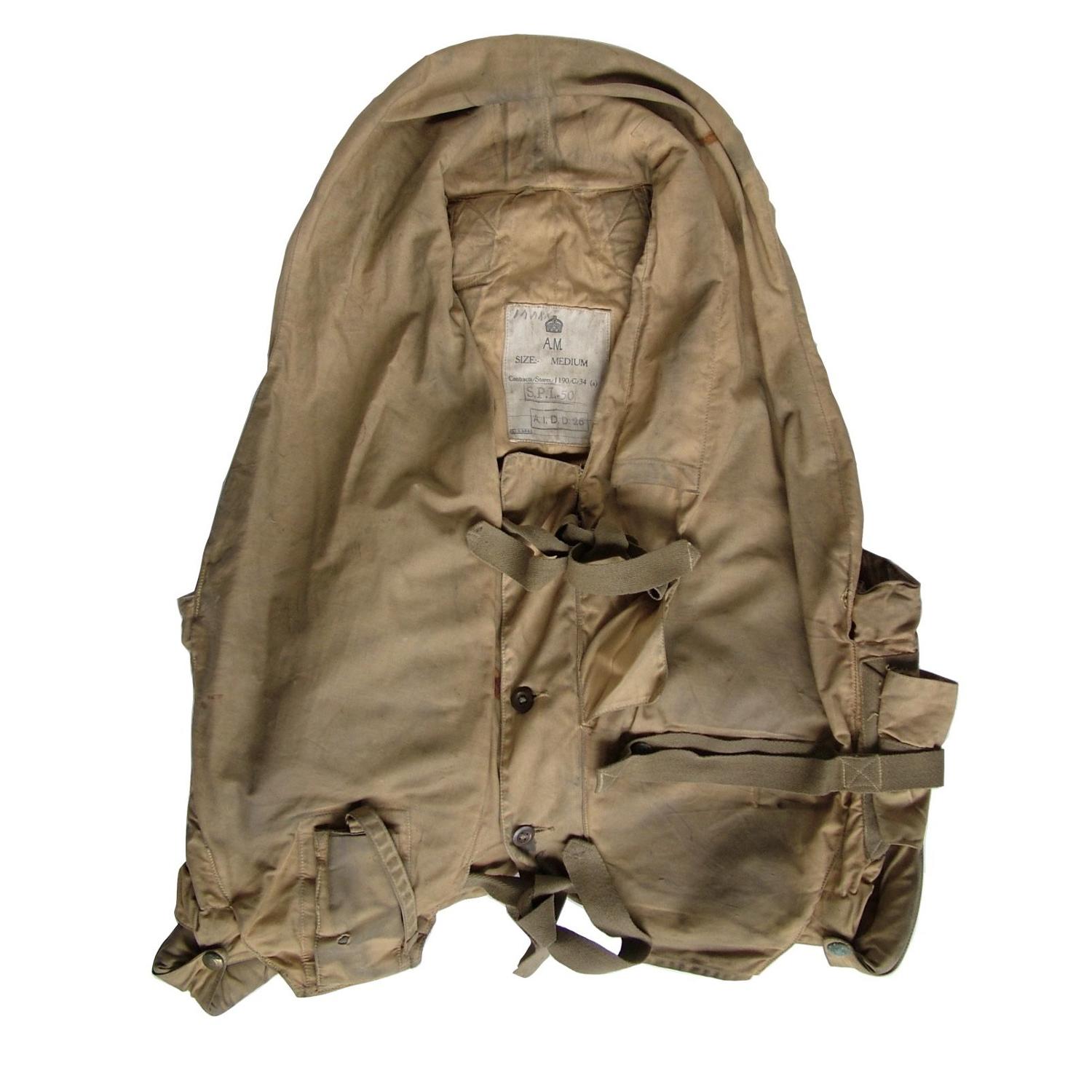 Stores reference 22c/447.  Size medium.  Manufactured as one of the incredibly rare 'Flap-Type' Mae Wests and complete with the flap attached.  The cloth is in very good overall condition although a bit soiled and grubby.   There are two small holes, one on the front right as worn and the other on the inflation lever flap - see photographs.  The flap itself is in very good undamaged condition and quite clean.  Being an early variant this Mae-West was never fitted with leg straps, grab handles, skull cap/heliograph pocket, flotation lamp pocket or lifeline and toggle.  It does have the inflation lever flap, fluorescene flap and strap, tying tapes and all three of the original metal buttons (one with verdigris).  The original D-o-T marked zip is a bit corroded but in full working order.  Lovely large label with Air Ministry King's crown marking and A.I.D stamp.  I would argue that these are at least as hard to find as the 1932 "Battle of Britain' pattern.  A good '+' example of an extremely rare Mae West.   The first we've had for sale for eight years.   Stock code MW18578.

Please note that this item is being listed as 'reserved' immediately at  it was inadvertently made 'live' yesterday for approximately 10 minutes and  purchased by an eagle eyed customer.  Apologies to other customers who might have been interested in this rare piece. 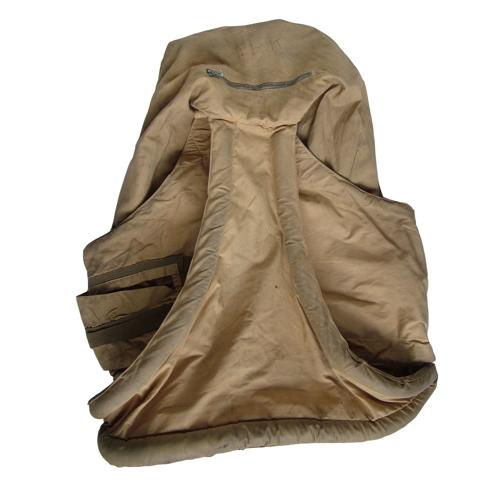 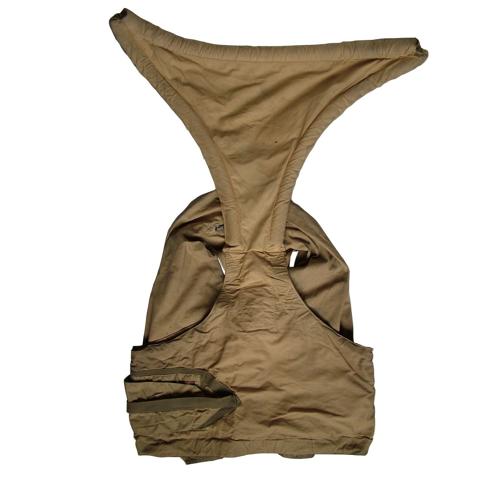 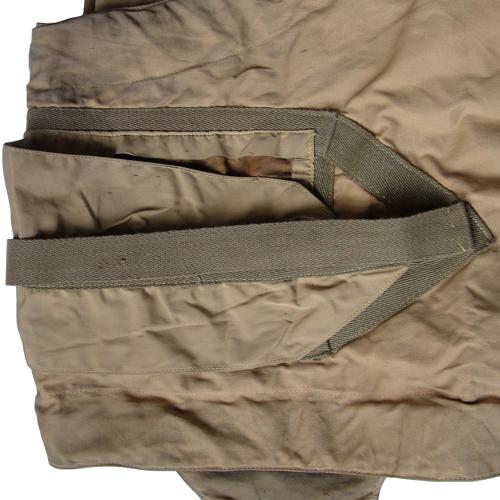 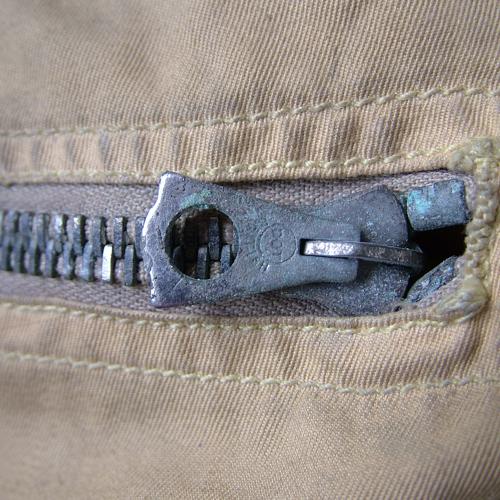 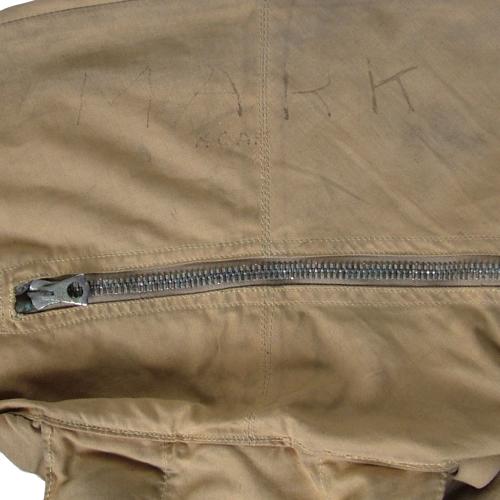 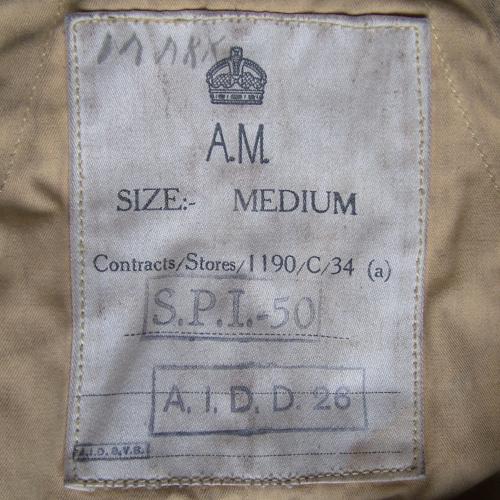 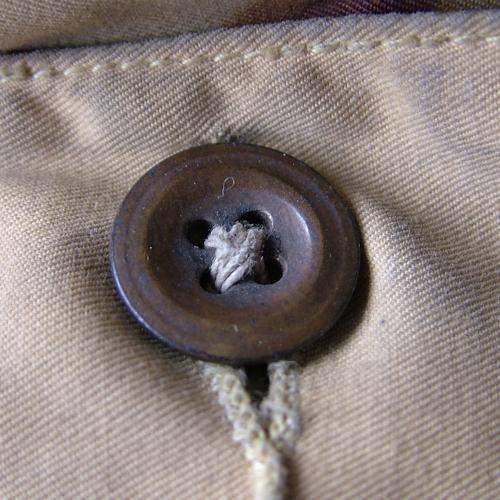 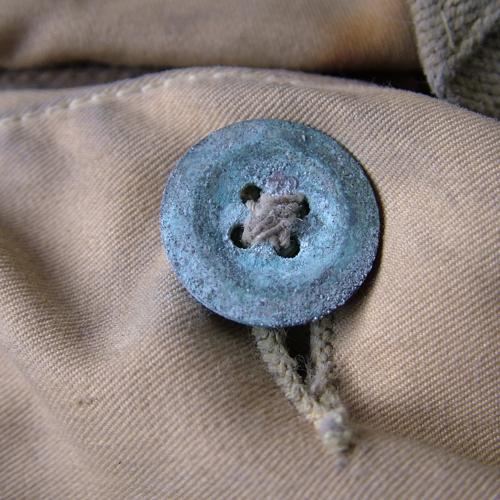 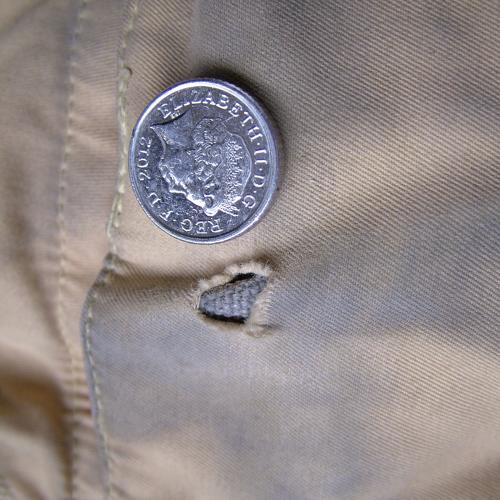 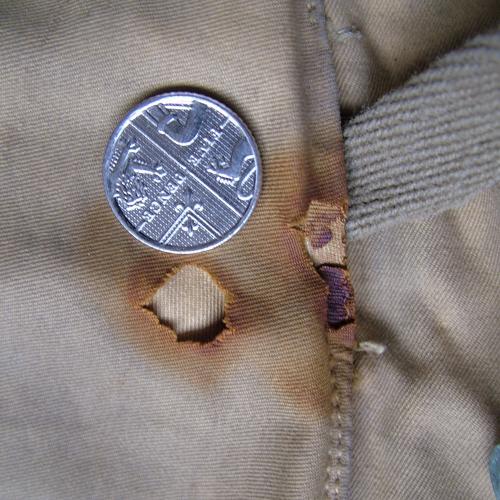 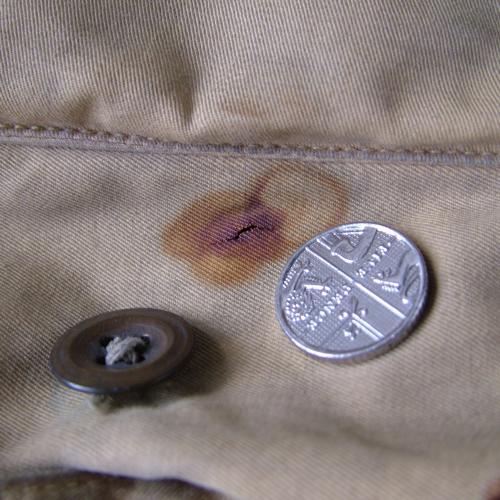 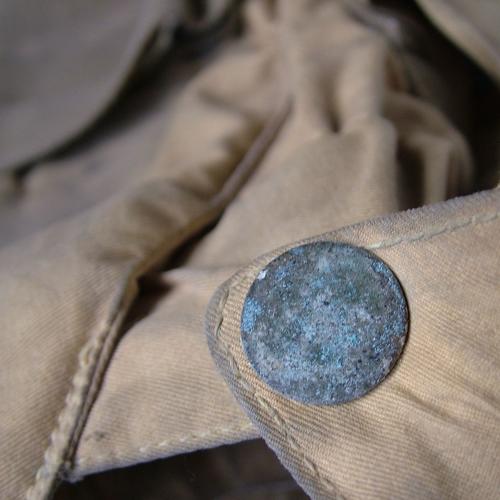