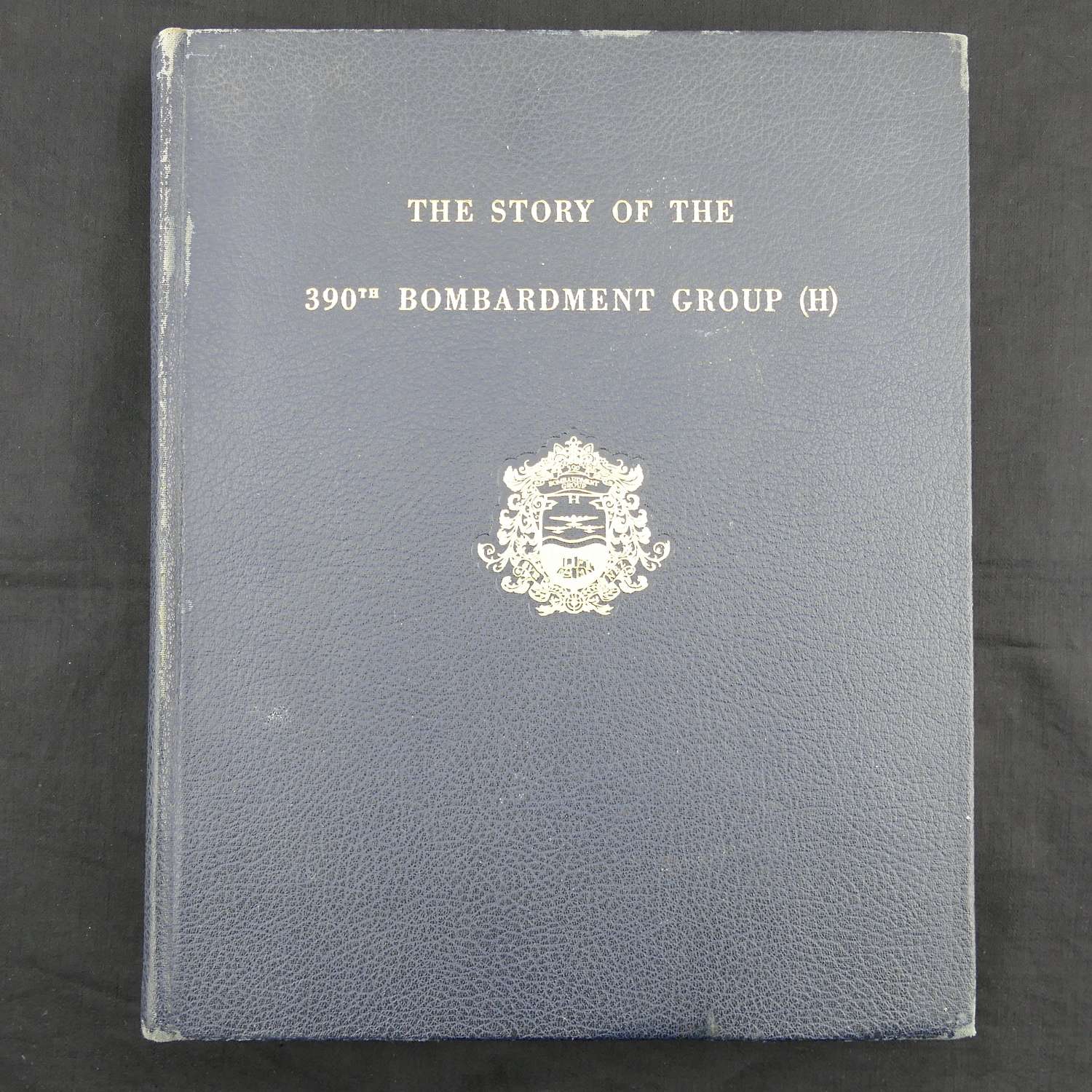 H/b, 27 x 34cm.  1947, 1st edition.  Privately printed by the Eilert Printing Co. New York for the men and officers of the 390th Bombardment Group. 472p. Faux leather bindings with gold blocked lettering and crest.  'This is the story of the 390th BG, Heavy, Eighth Air Force, United States Army Air Forces from the date of activation at Geiger Field, April 1943, until their departure from England in June and July 1945. It is a record of activities and life on a heavy bombardment station written by the men of the many departments before the fighting and the travail of battle had stopped.  Some things will not be found in the words and pictures, they are the calm, intrepid courage of the boys who flew the Fortresses, and took all the risks; the mud, the chill and the wet of the unpredictable English weather; the long winter nights, the crowded huts, the inadequate stoves.  To those of us who were there the book will be a reminder of what we did.  For others it will be the answer to the question "what was it like?"'.  From 1943 the 390th were based at  Station 153, Parham, near Framlington in Suffolk, England and was home to the 568th, 569th, 570th & 571st Bombardment Squadrons.  It's first misson was on 12th August 1943 and the group was inactivated on 28 August 1945.  The 390th received the Presidential Unit Citation (PUC) for the Schweinfurt mission on 14th october 1943 and shared in the PUC awarded to the 3rd Bomb Division for the part it played in the mission to Regensberg on 17th August 1943.  It had the highest enemy 'kill' rate for any single mission when it destroyed 62 enemy aircraft on a sortie to Munster on 10th October 1943.  In total the group accounted for no less than 377 enemy aircraft destroyed, with 57 'probables' and 77 damaged.  Only 15 of the 35 original combat crews, those trained as part of the Group in the States and launched their combat career of the 390th in the ETO, finished their tours of operation.  The others were missing in action.  The group lost 145 aircraft missing in action, 17 destroyed (crashed in England or Allied Europe).  This is a fantastic reference work in black and white and colour with photographs, drawings, charts detailing missions and the targets and bomb loads.  There are photos of the leaders, the crews, the base, local area and so on.  At the back is an excellent comprehensive roster of all personnel in the 390th and attached units.   A superb book in very good overall condition.  It is an original period copy, not a reprint and as such is very rare. Highly recommended.  Stock code P24193. 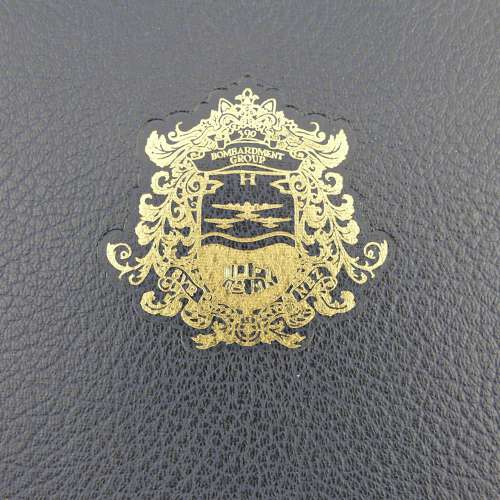 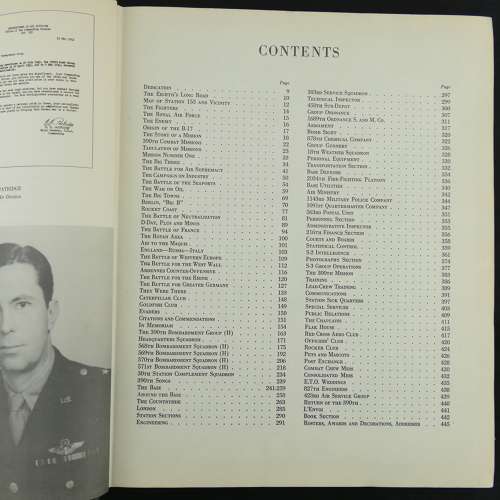 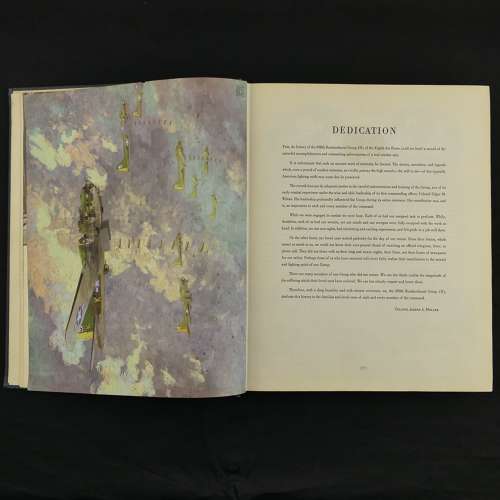 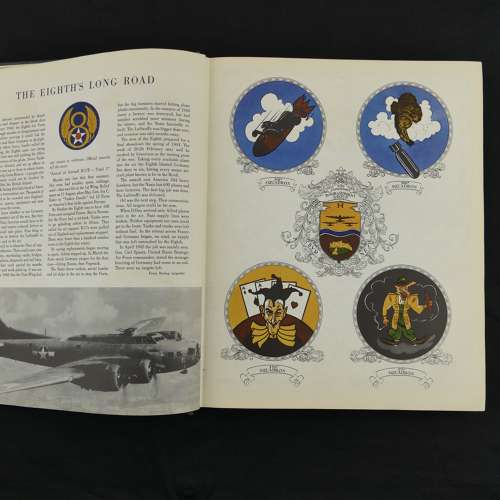 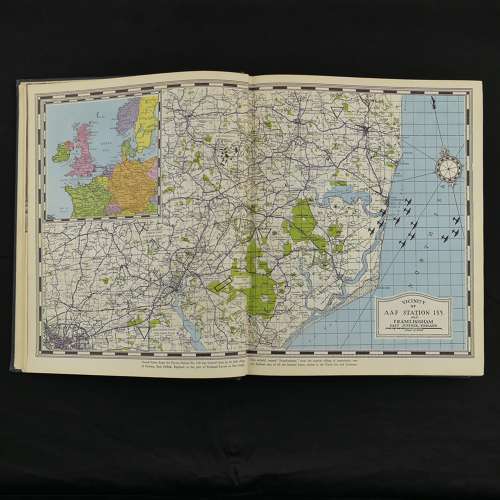 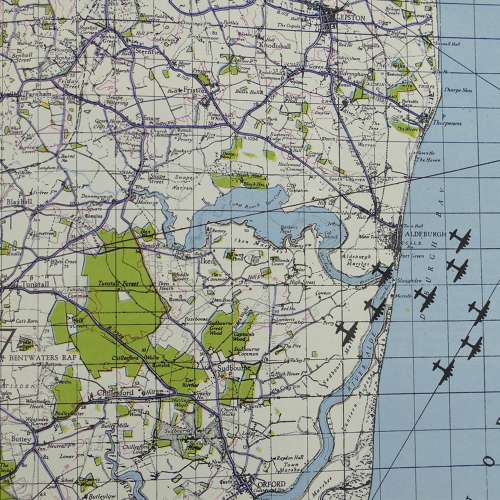 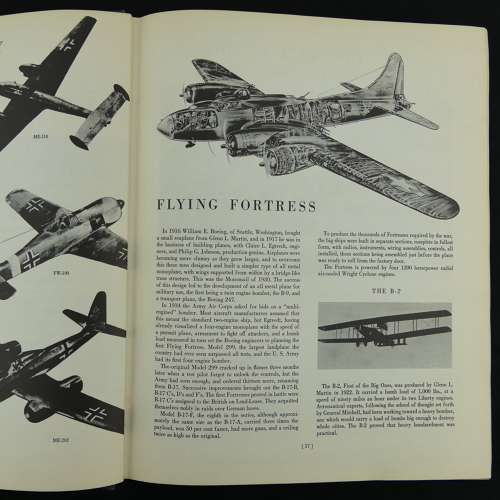 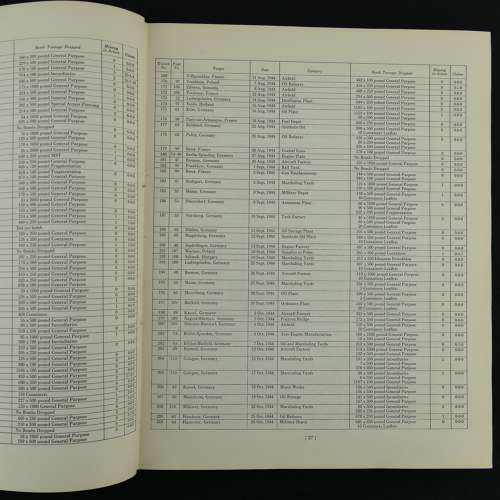 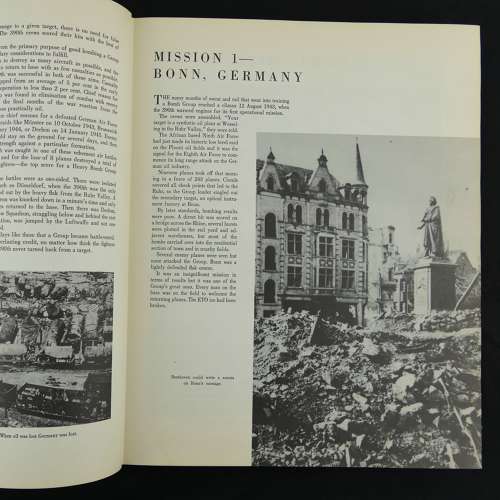 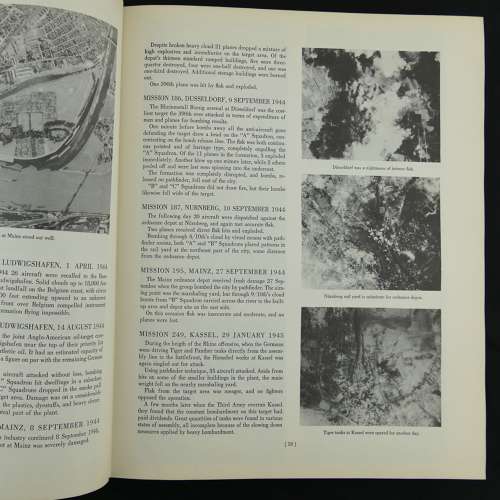 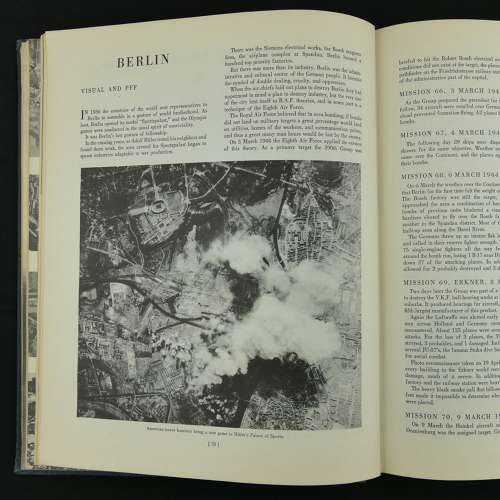 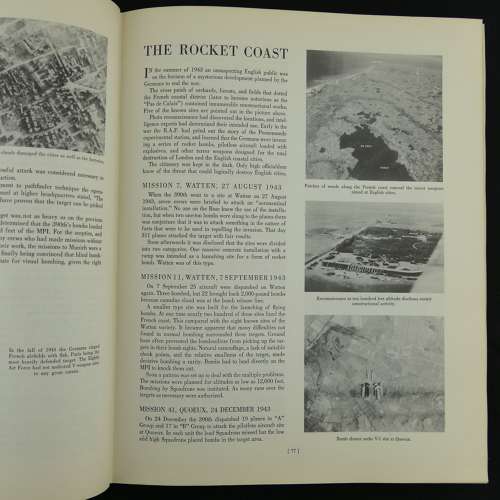 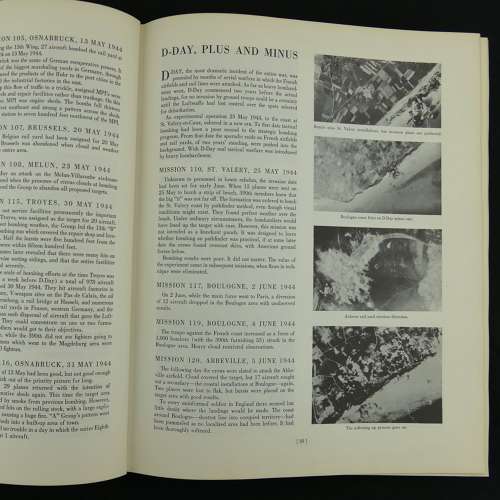 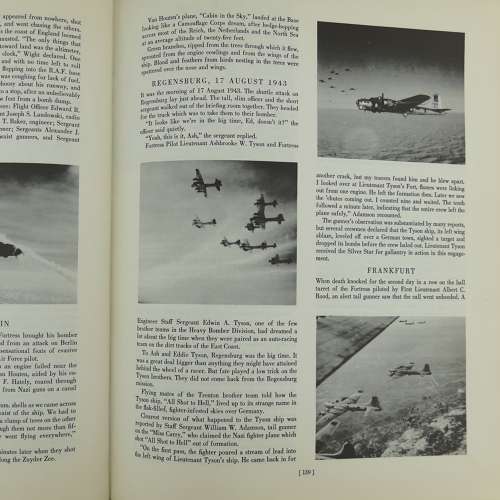 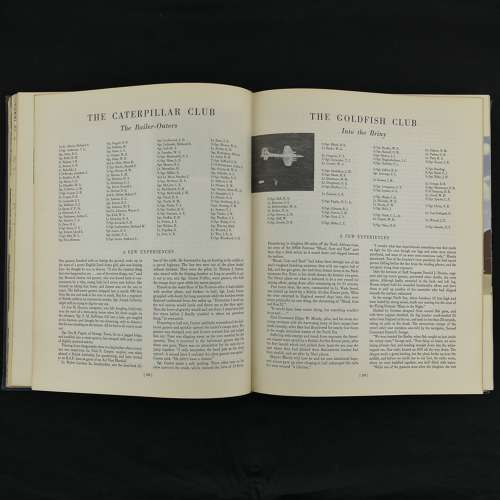 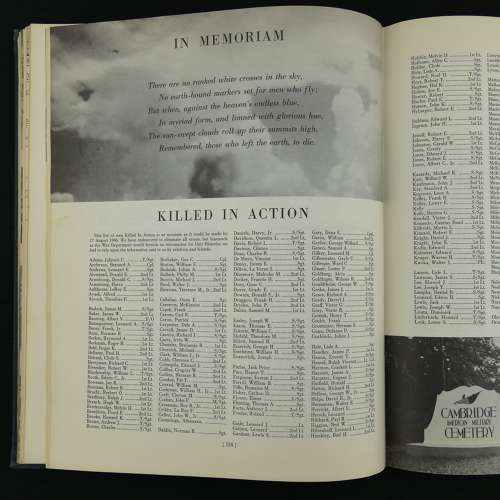 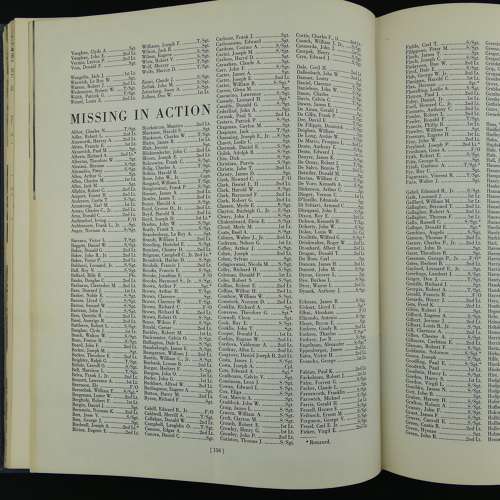 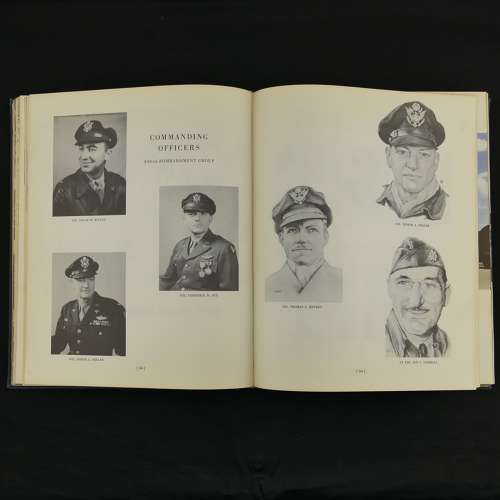 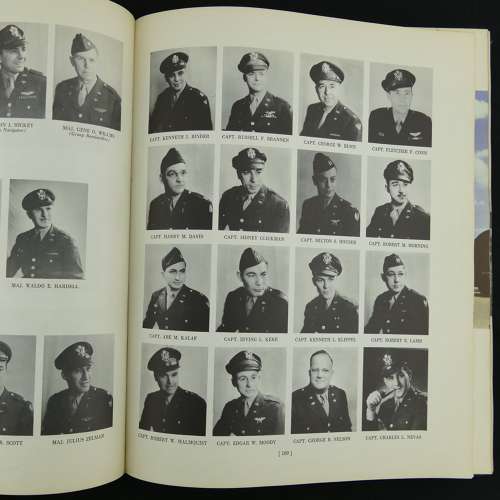 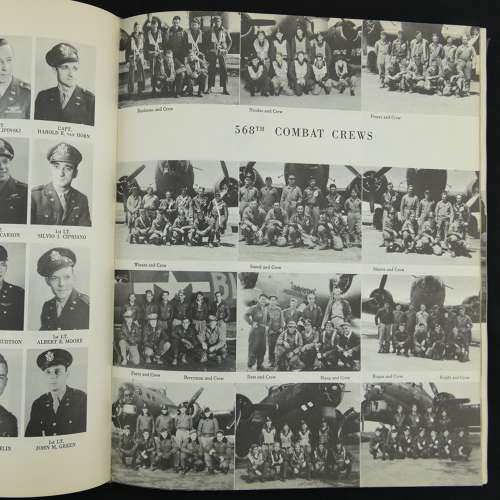 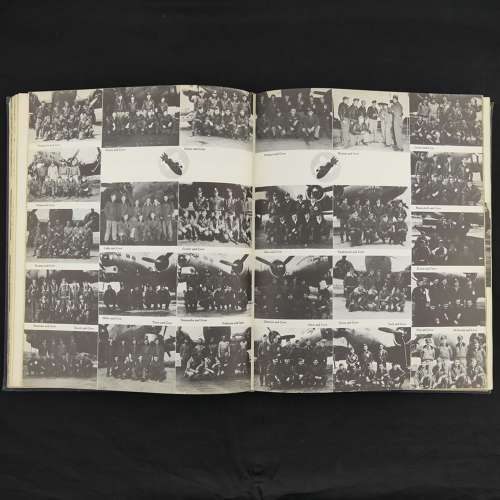 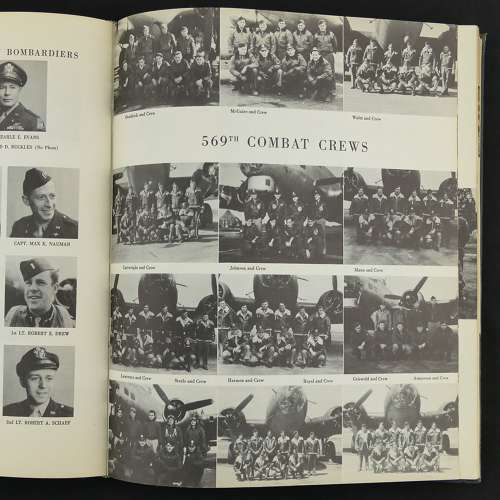 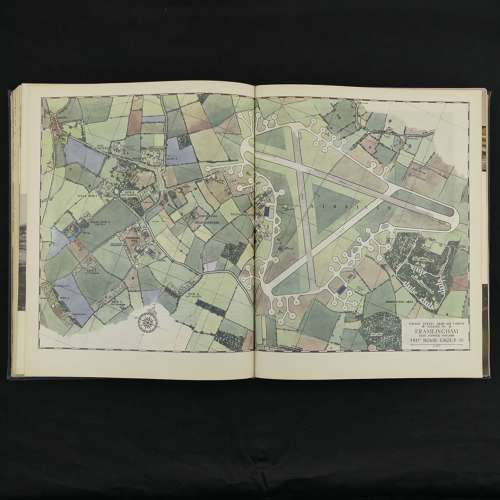 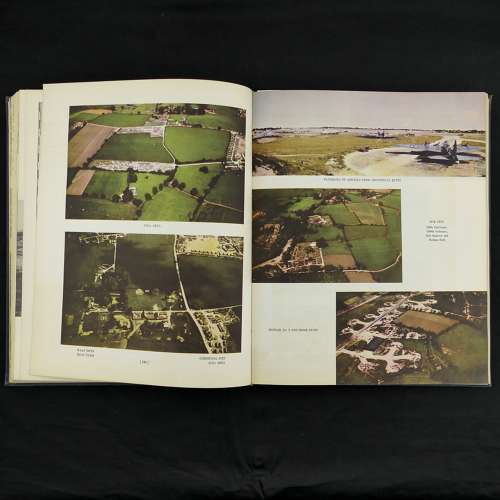 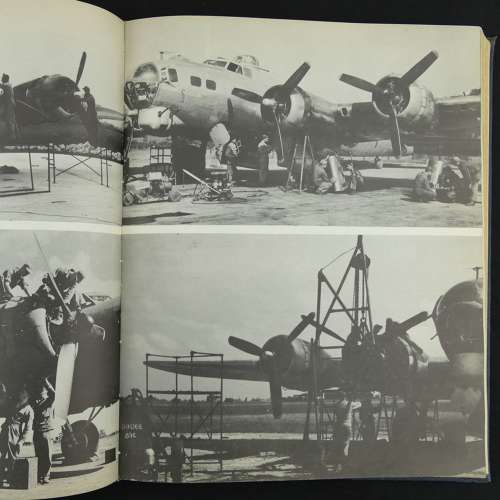 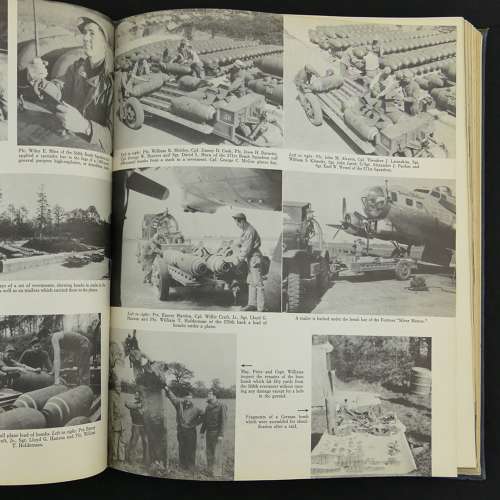 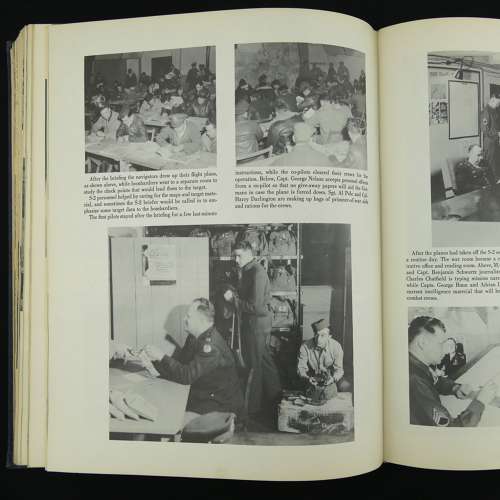 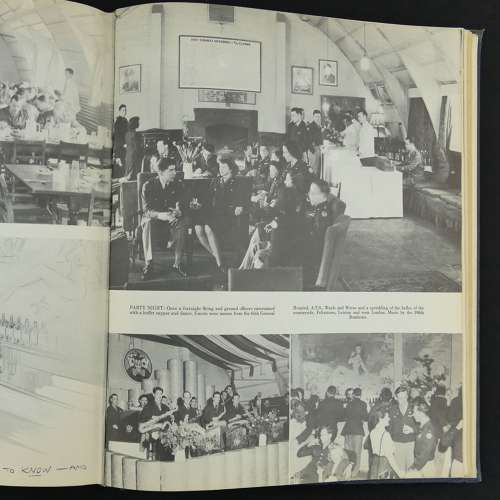 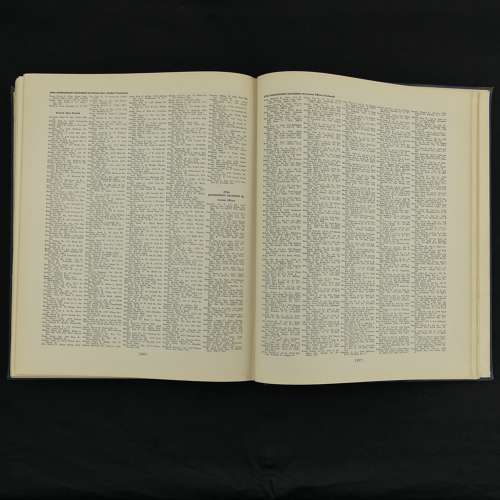