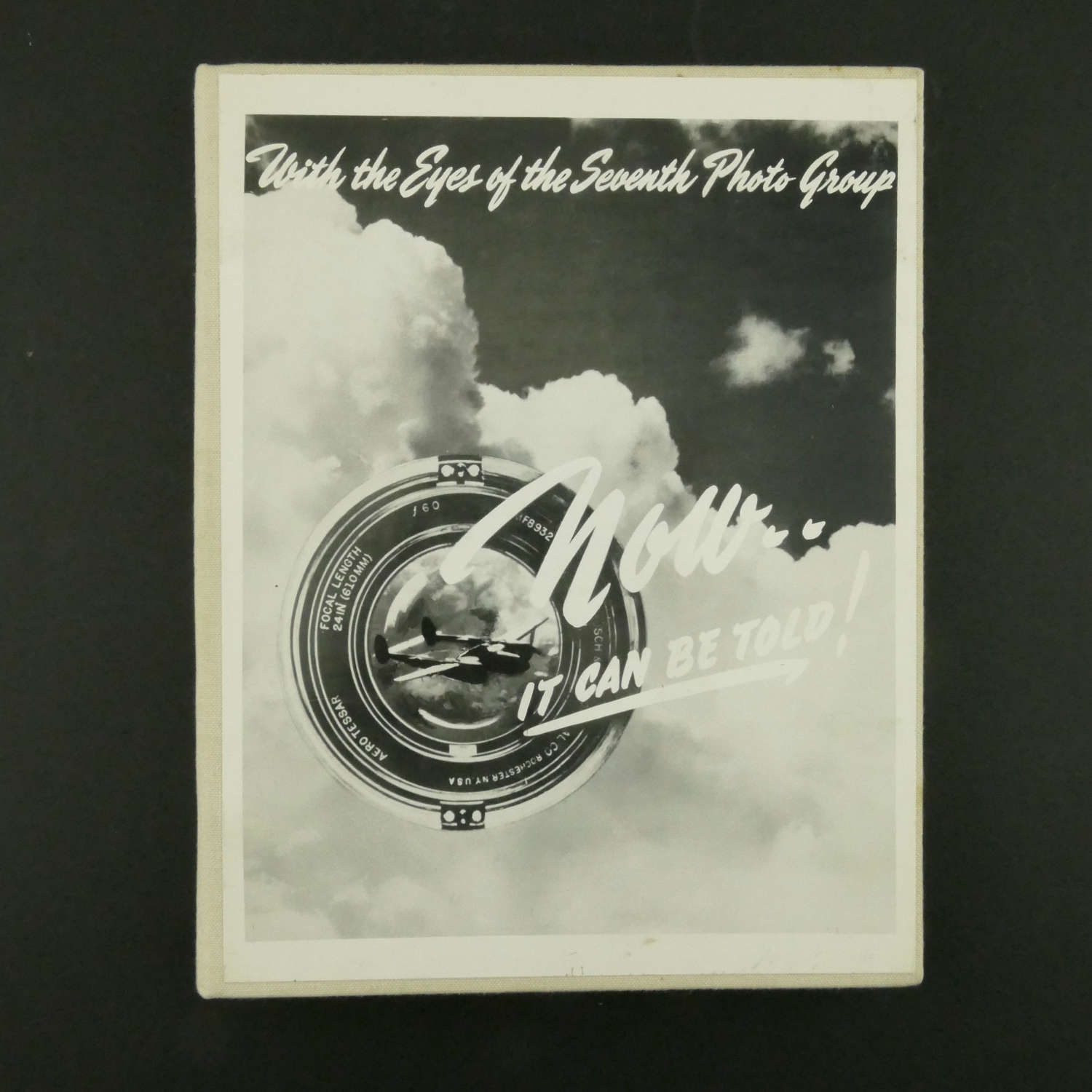 USAAF - With the Eyes of the Seventh Photo Group - reprint

'With the eyes of the Seventh Photo Group...  Now It Can Be Told!'.  H/b, 22.5 x 29cm., approximately 246p, 1984.  Compiled from the original 'Now It Can Be Told' books written and dedicated in 1945 to the members of the Seventh Photo Group.  Issued in conjunction with 14th June 1984 Reunion, Colorado Springs, Colorado and limited to 500 copies.   'During the war, the Germans could hide nothing from aerial cameras. Their High Command was filled with the dread realization that military and industrial installations were under close scrutiny, and that any changes of significance were almost immediately taped and measured.  In these pages, we shall not attempt to tell you the full story of the Seventh Photo Group, every raid of the Eighth  Air Force would be a chapter.  Here then, is a quick look at the extent of the bomb damage in Germany.  Here is testimony that strategical bombing, served by accurate Reconnaissance, was one of the main reasons why Germany lost!'. The content includes photo reconnaissance images of many famous targets including Nuremberg, Munich, Bremen, Frankfurt, chemical plants, synthetic oil plants, railway sidings etc.  This reprint also has information from other period publications on 13th, 14th, 22nd & 27th photographic squadrons and the 451st Air Service Group comprised of 381st Service Squadron 55th Station Complement Squadron, 1274th Military Police Company, 2134th Fire Fighting Engineering Platoon, 1070th Quartermaster Company, and the 1787th Ordnance Company.  Excellent photos and information.  Very good condition throughout.  Although a reprint, this is still a rare book with only 500 printed worldwide.  Stock code P24215A-181. 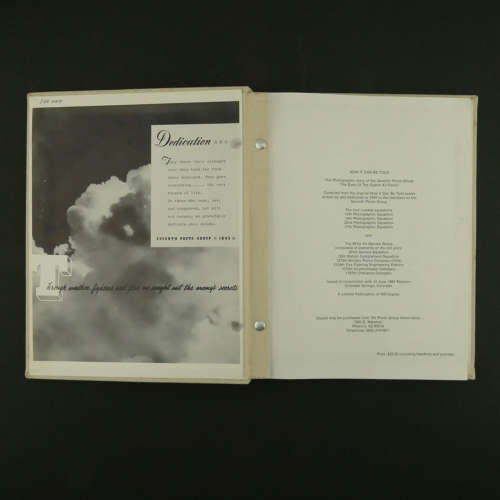 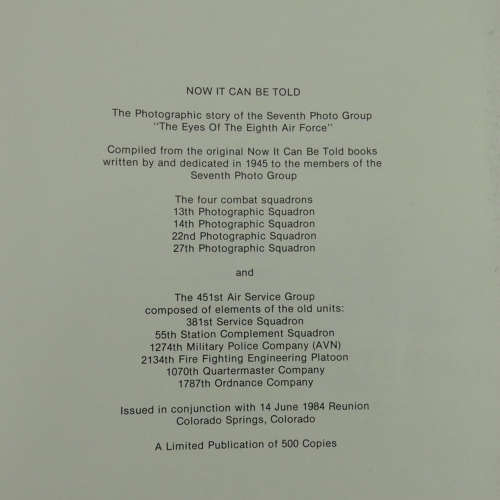 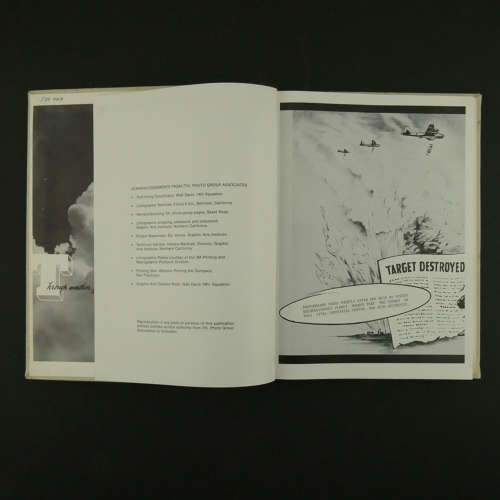 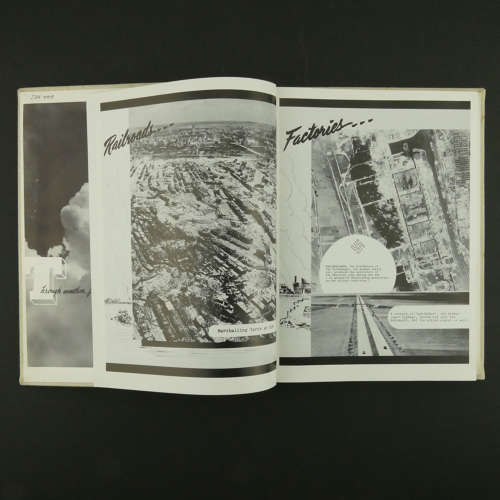 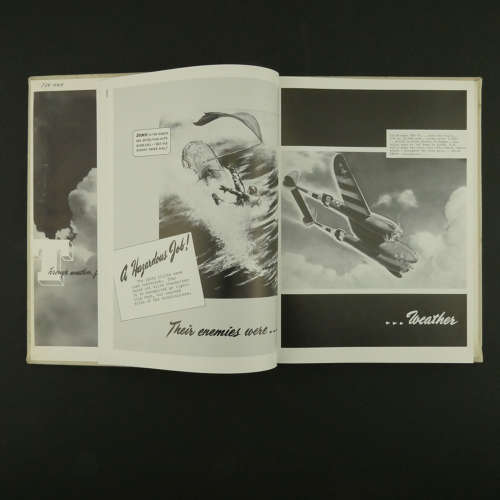 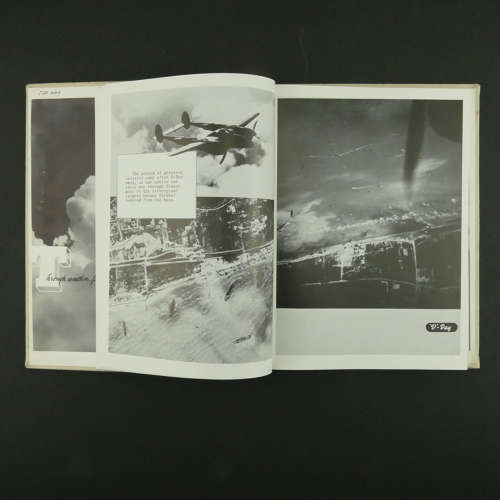 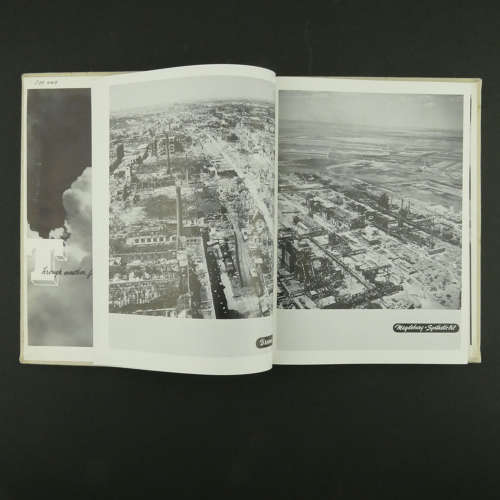 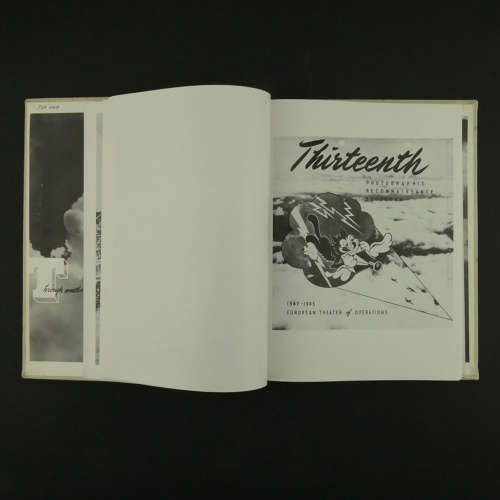 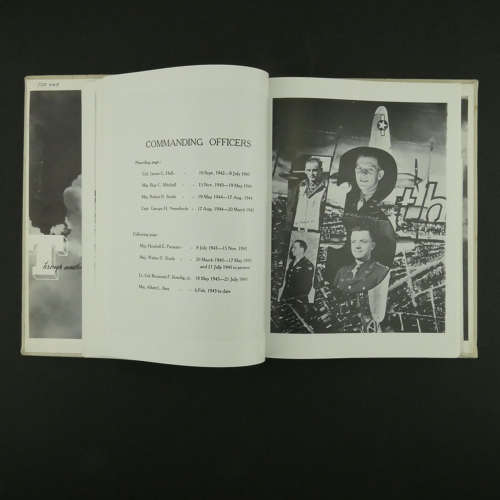 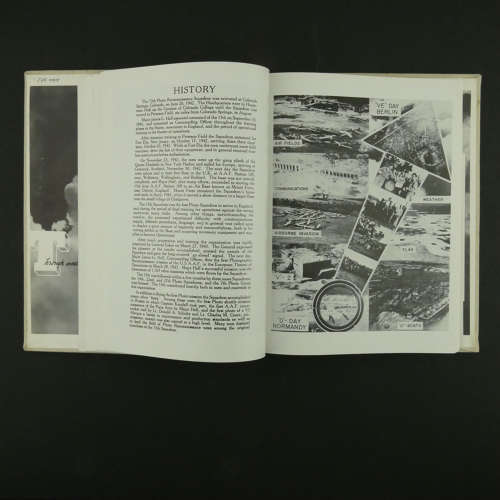 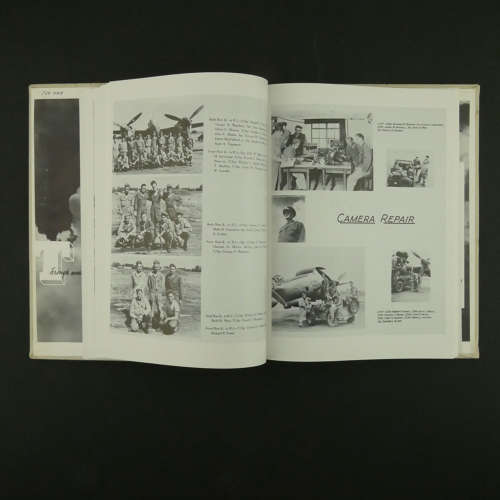 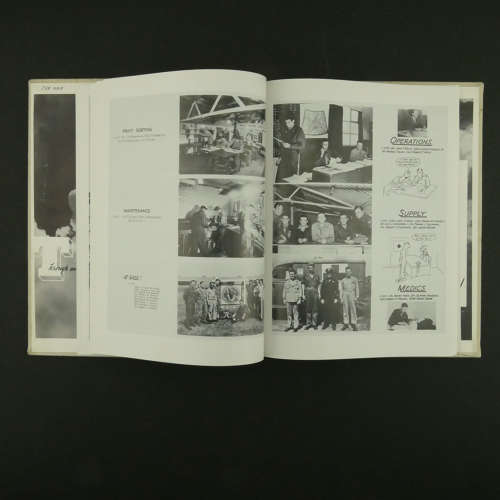 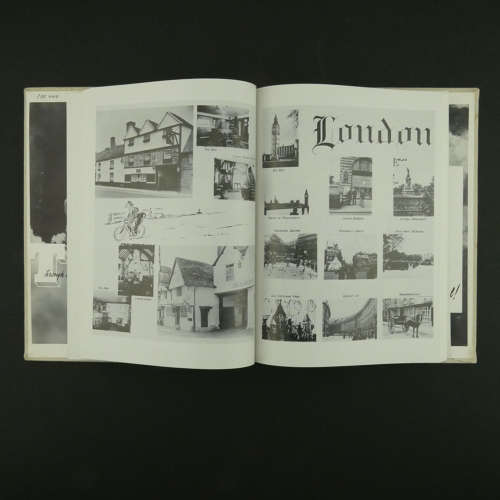 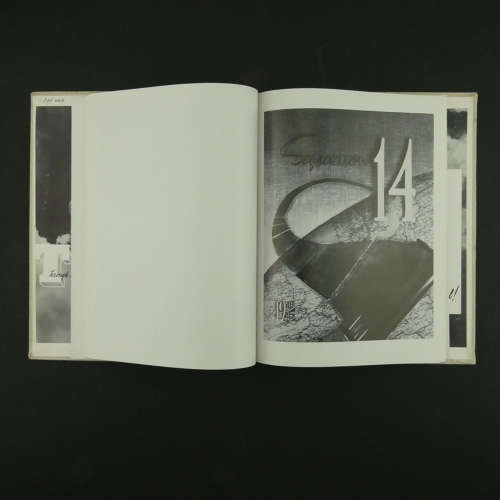 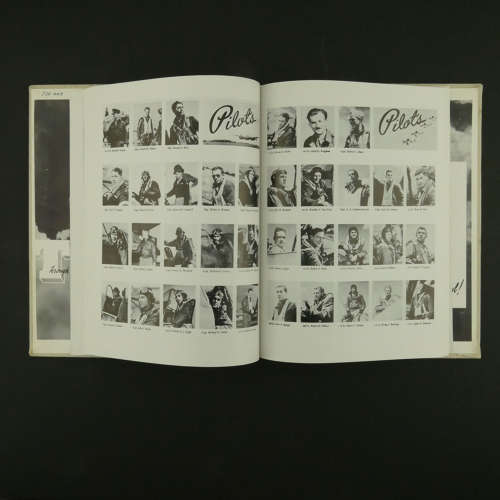 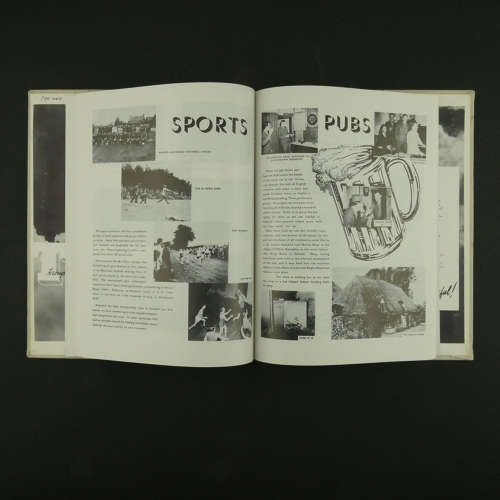 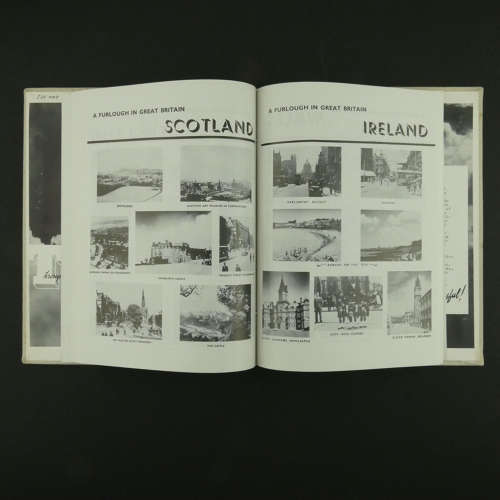 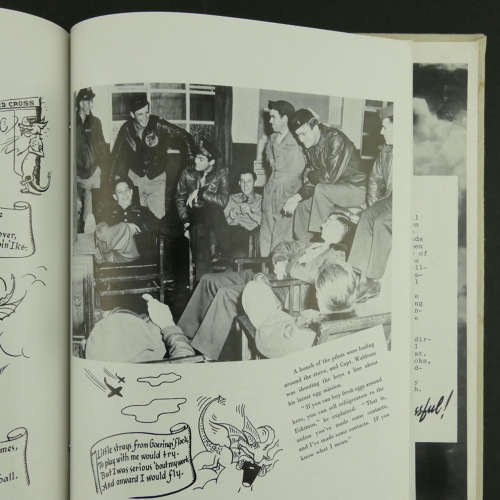 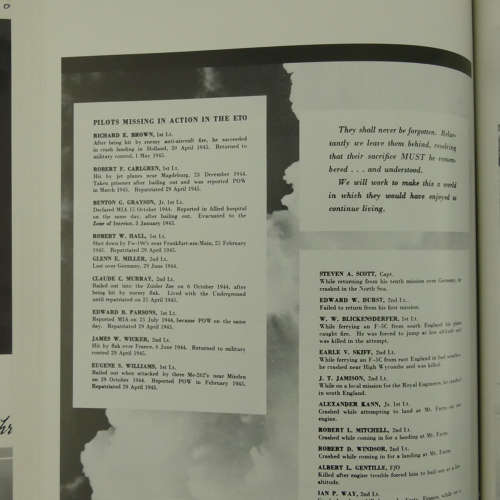 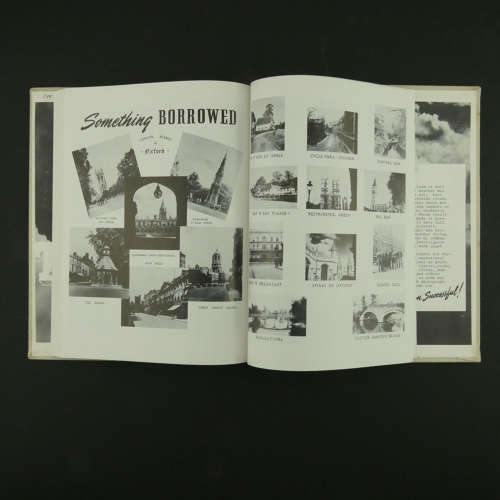 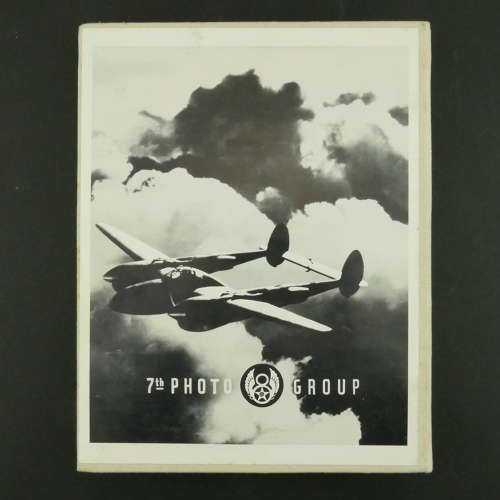