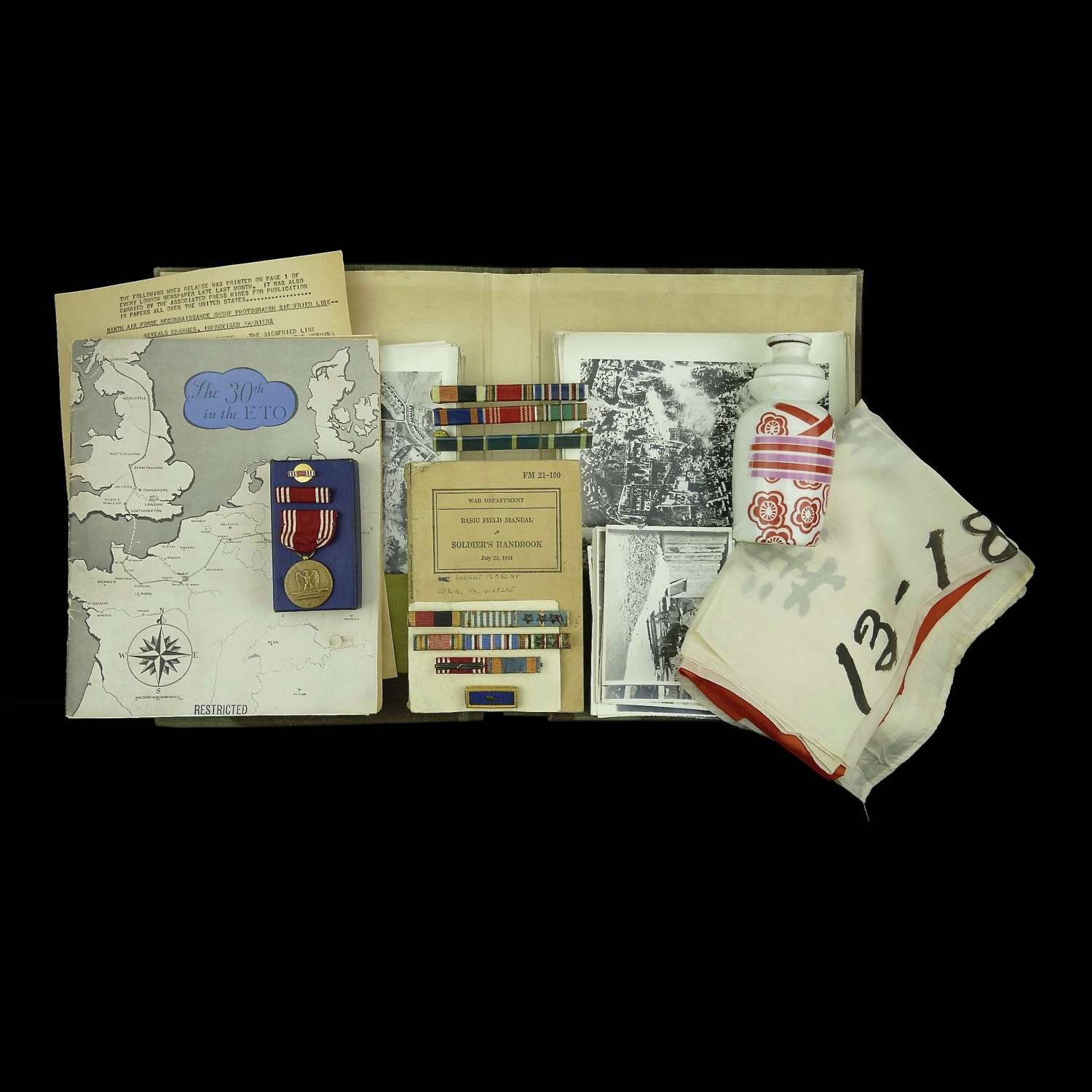 Grouping attributed to Sgt. Robert M. Orsay (16168265) of Cook County, Illinois, born 1924, who served as an enlisted man with the 30th Photographic Reconnaissance Squadron, a veteran of both WW2 and Korea. The 30th was deployed to the European Theatre of Operations (ETO) in England, assigned to Ninth Air Force and flew P-38 Lightnings.  From February 1944 it was stationed at the Royal Air Force reconnaissance training school at RAF Chalgrove in Oxfordshire, later moved to RAF Middle Wallop where the squadron became operational in the ETO.  The squadron was engaged in hazardous unarmed combat operations over Occupied Europe, mapping huge areas of the Netherlands, and undertaking  bomb damage assessment sorties.  The grouping is contained in an official unit history produced for the men who served with the 30th. It is comprised of a large camouflage fabric covered folder, approximately 24 x 31 x 4cm.  It contains a 'Restricted' unit history, P/b, 20 x 25cm, 49p, printed 1945 in Germany.  This tells the story of the 30th during its time in England from Chalgrove to Middle Wallop, through D-day and beyond until VE day.  The folder also contains approximately 80 large format (20 x 25cm) photographic images relating to the 30th and their activities.  These include target photographs, bomb damage photos, air to air of P-38s, glider towing, life on the bases etc.  There is also a period copy of a press release relating to the photographing of the Siegfried line and a further thirteen small photographs.  Many of these relate to atrocities in the Nazi Concentration Camps and some of the corpse of Mussolini, they do not make pleasant viewing and we have chosen not to show the worst in detail.  Another photograph is captioned to the rear 'Dinah Shore at hospital near Le Maloy, August 1944'.  Orsay's' Basic Field Manual - Soldier's Handbook' is also included (FM 21-100), a 249p guide to life in the US Forces c. July 1941, named to him.  Also his boxed Good Conduct medal, machine engraved to rear and complete with medal ribbon and lapel pin.  We believe he was awarded the Air medal during WW2 but no other medals are included, only mounted campaign medals ribbons for Army of Occupation, United Nation Service, Korean War (with 3 battle stars and arrow head), Victory, American Campaign, ETO (with 2 battle stars), Good Conduct (with single bronze knot), Air Medal and Presidential Unit Citation with oak leaf clasp.  Post WW2 he served in Korea, based in Japan as a part of the occupation forces.  Relating to this period are a lovely silk Japanese flag, approximately 94 x 64cm, hand decorated in ink with his name, location, and 1951 date and a small pottery Saki bottle, presumably souvenirs from Japan.  Everything is in good condition but the larger photos are curling at the edges.  Sadly we don't  have any more information on Orsay but this is still a great lot with an extremely rare unit history.  Stock code P24215A-223. 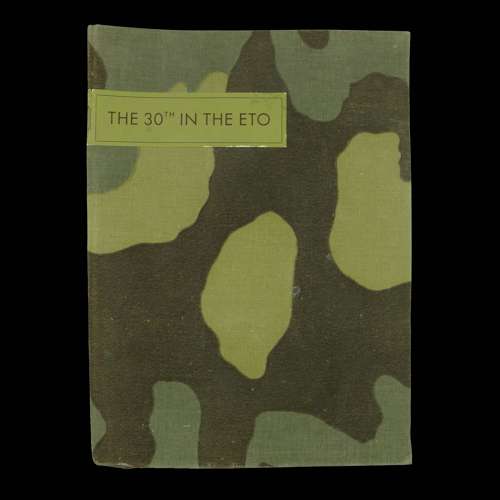 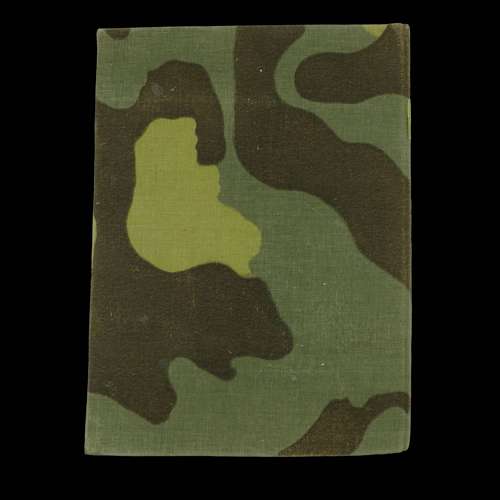 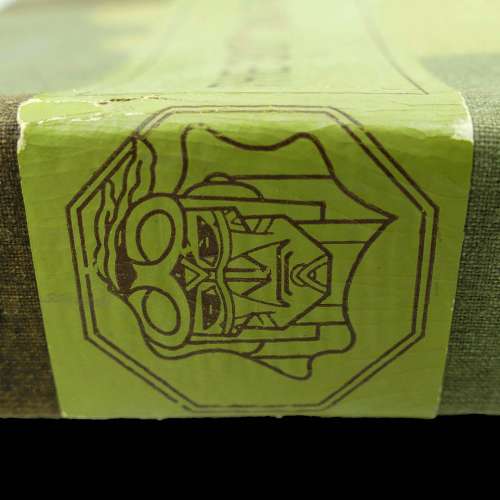 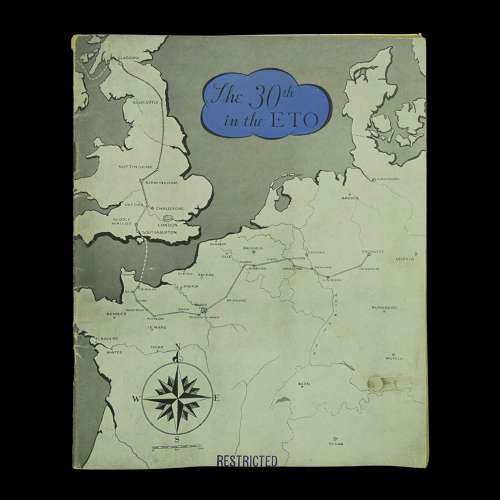 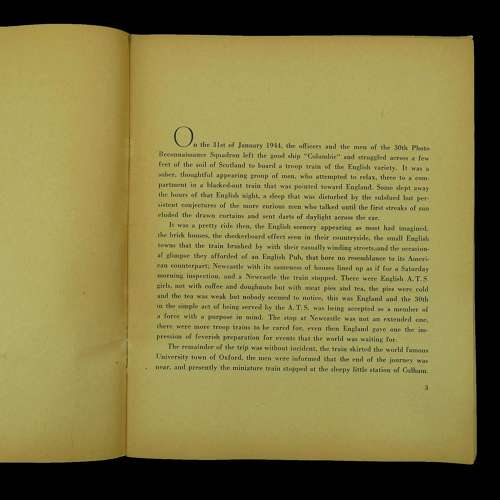 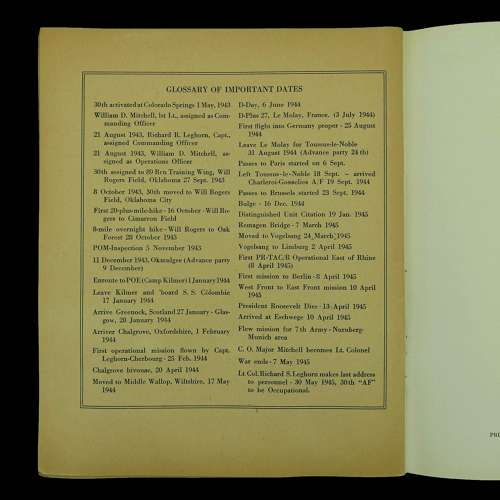 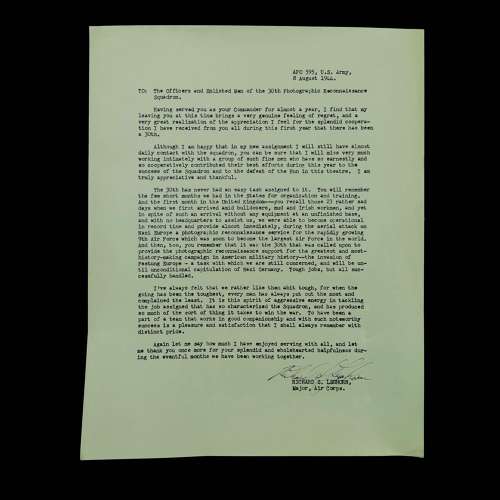 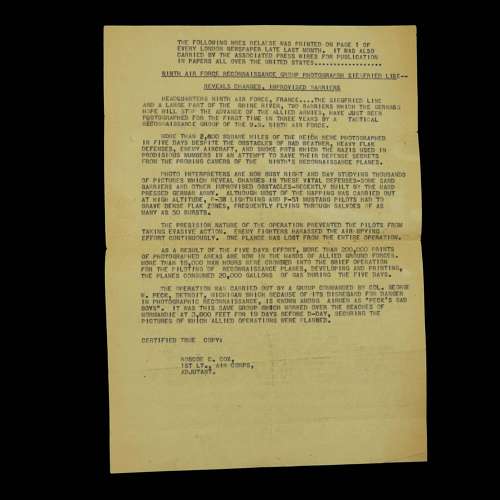 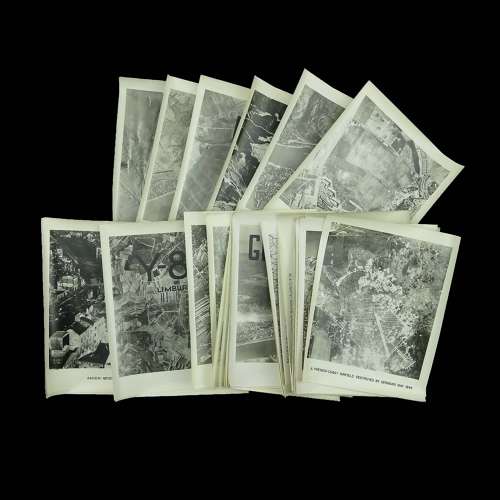 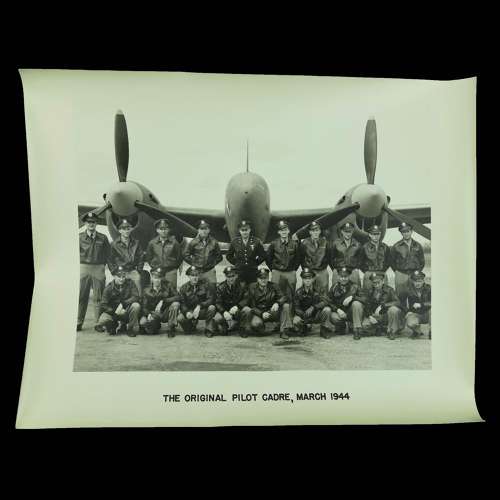 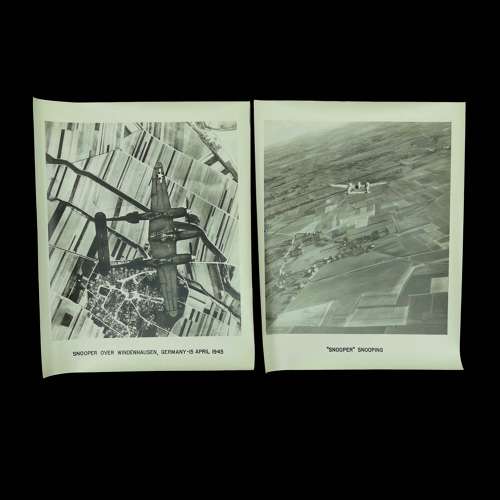 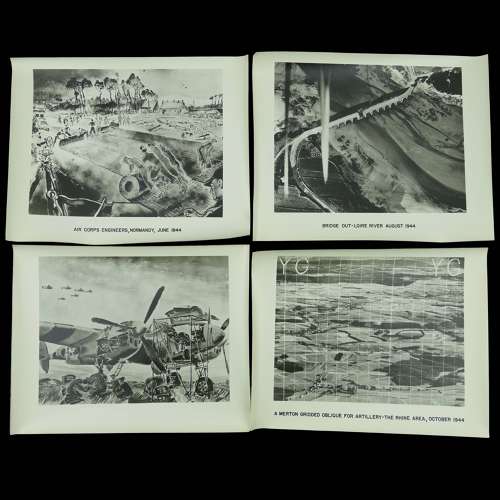 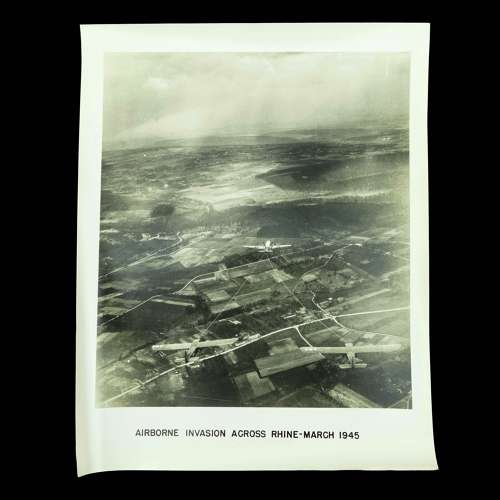 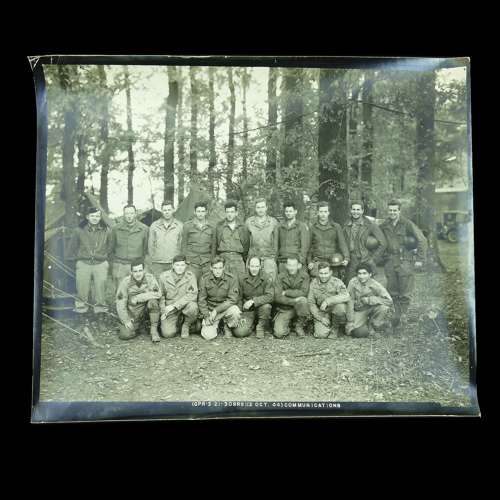 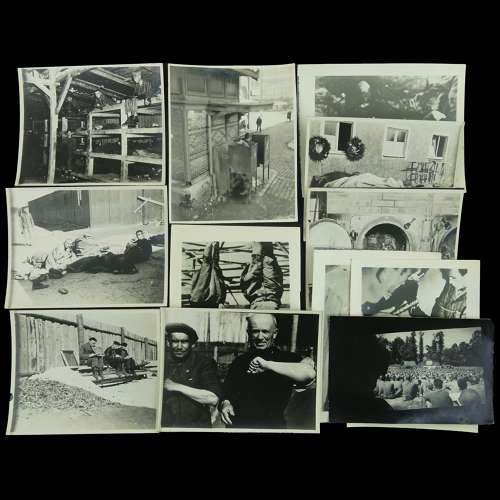 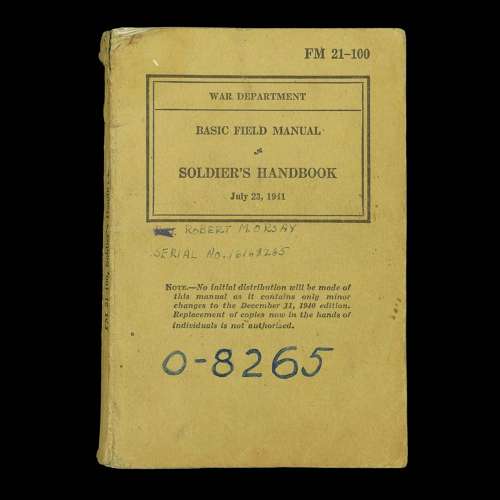 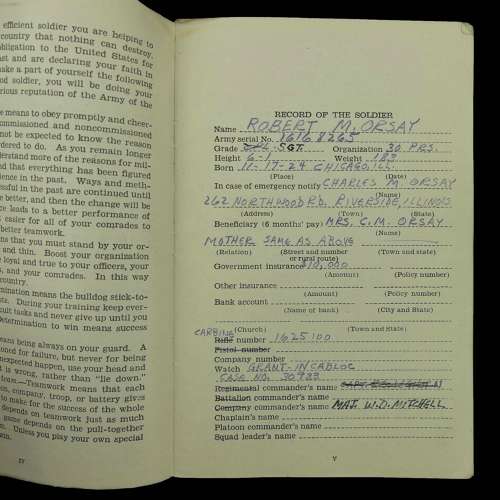 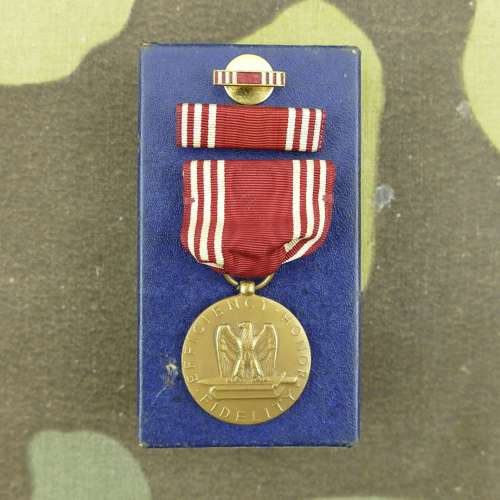 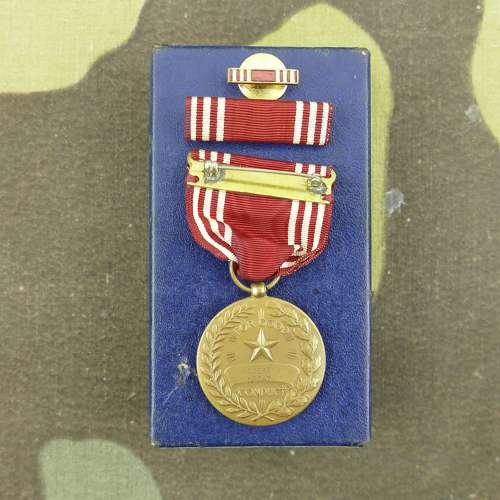 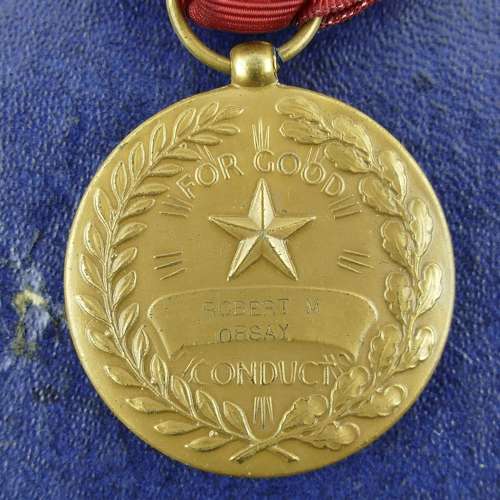 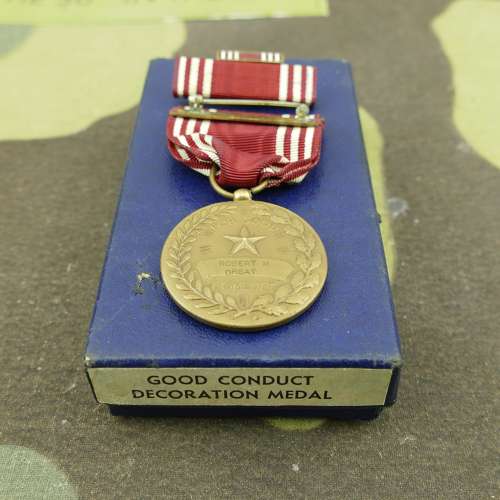 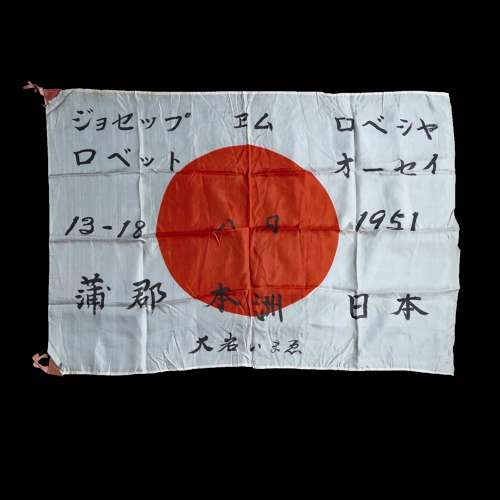 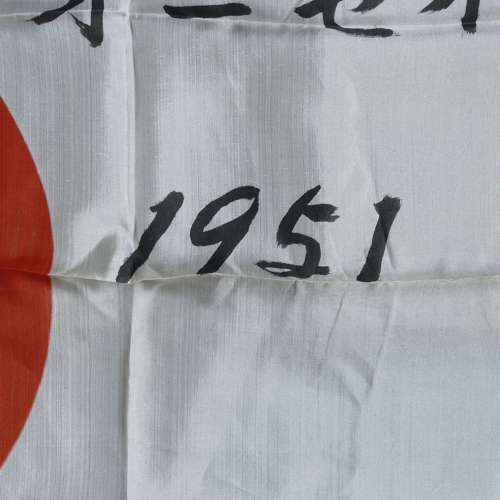 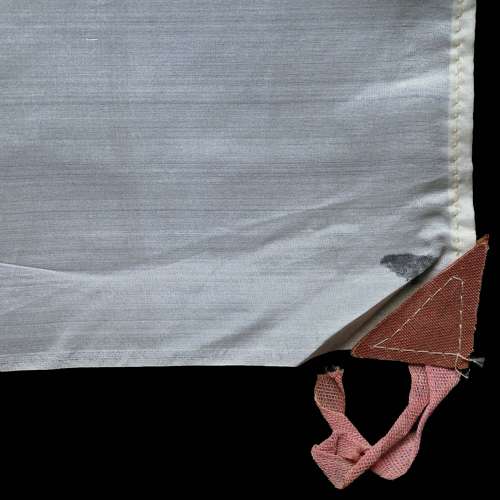 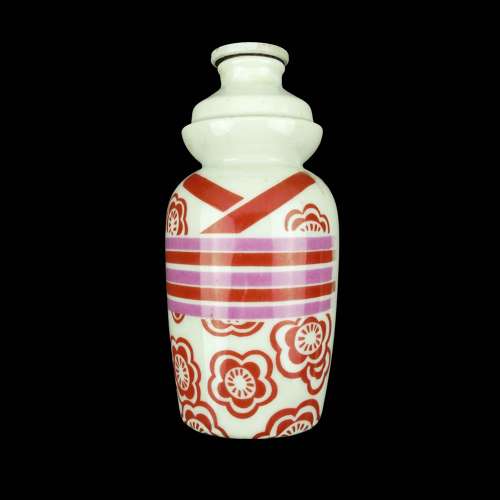 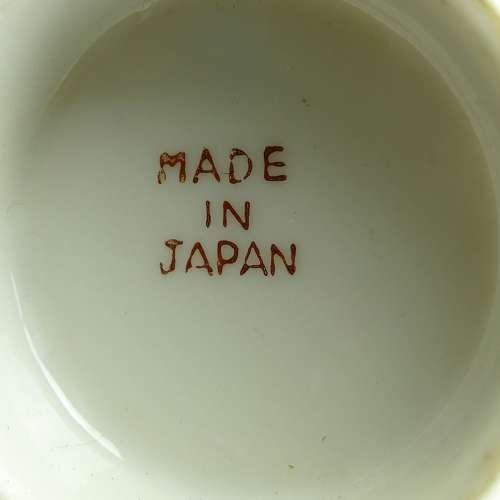