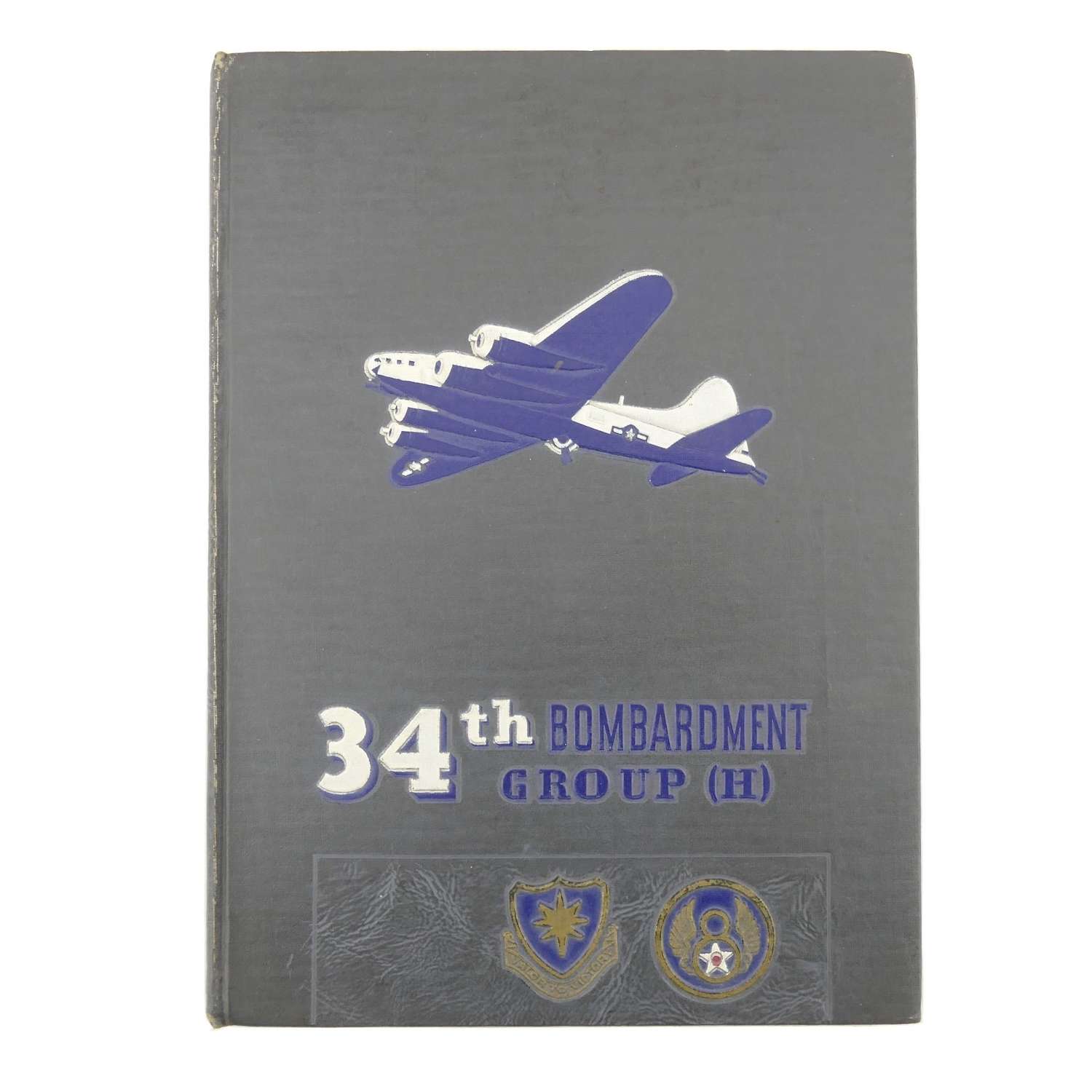 The History of the Army Air Forces 34th Bombardment Group (H).  H/b, 20 x 27.5cm, 122p plus.  Embossed dark blue board covers with highlights in blue, white and gold. Written and compiled by Edwin S. Smith, Jr., former group public relations officer and historian, as the first and original historical publication for the members of the 34th BG.  1946.  This is a 2nd edition copy published by the Newsfoto Publishing Co., San Angelo, Texas, 1947.  With a foreword by William E. Creer.  The 34th BG were based at Mendlesham Airfield, Suffolk (AAF station 156) and were assigned to the Eighth Air Force in April 1944, entering combat in May of the same year flying Liberators and Flying Fortresses. The Group helped with the preparation for the Normandy invasion by bombing airfields and coastal defences in France and continued  support of ground troops as they moved Eastwards. Very unusually the 34th  lost no bombers to enemy fighter action over enemy territory. Following V.E. day, they participated in Operation Manna, dropping food and aid supplies into Holland and also undertook 'Exodus' missions, repatriating Allied prisoners of war out of Germany.  The book has photographs of the commanding officers , squadron commanders, life on and around the base etc.  There is a calendar of missions and combat diary including some raid photographs. The rear pages include a comprehensive roster of all the men of the 34th BG with addresses.  It was reprinted in the early 1980s but these original period copies are rare and sought after. An excellent, clean copy.  Stock code P24215-87. 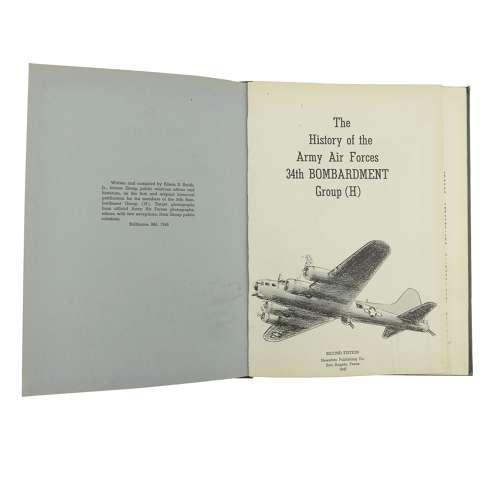 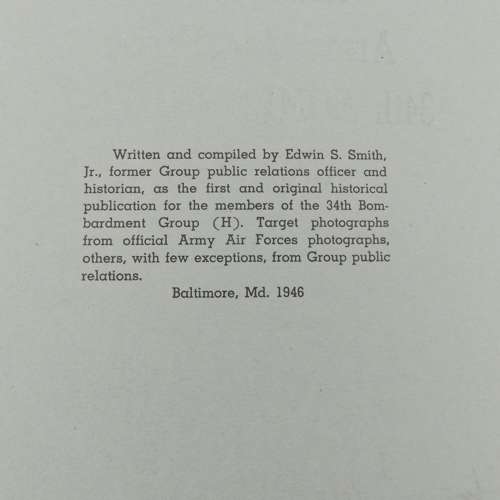 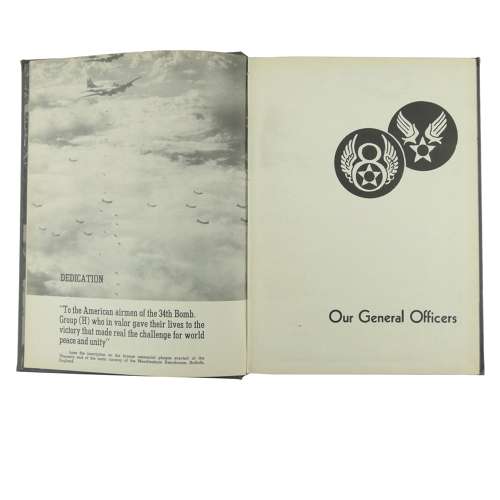 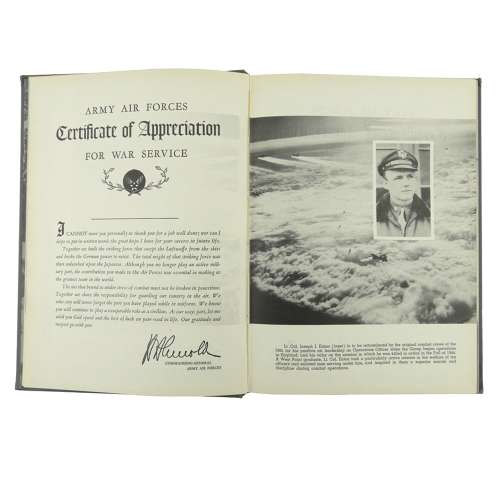 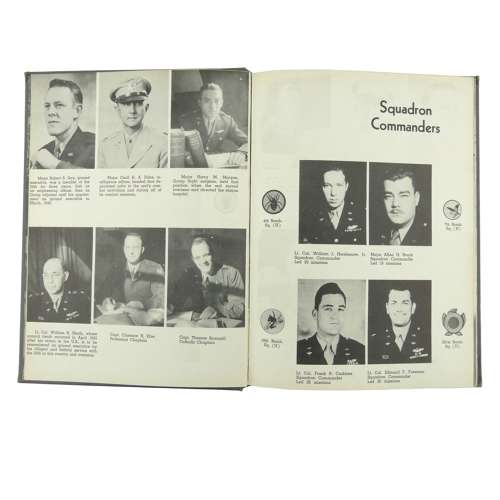 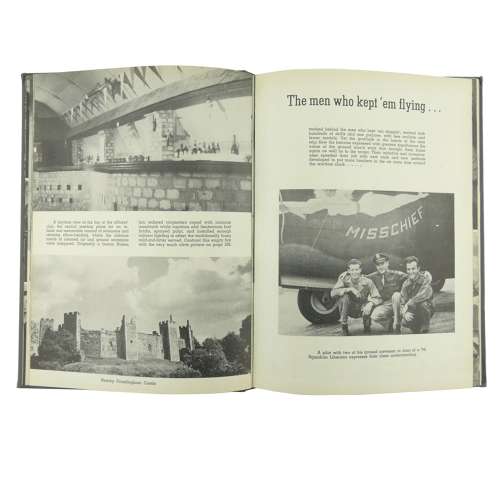 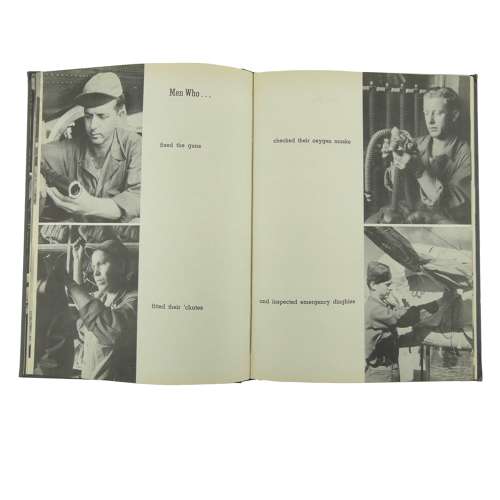 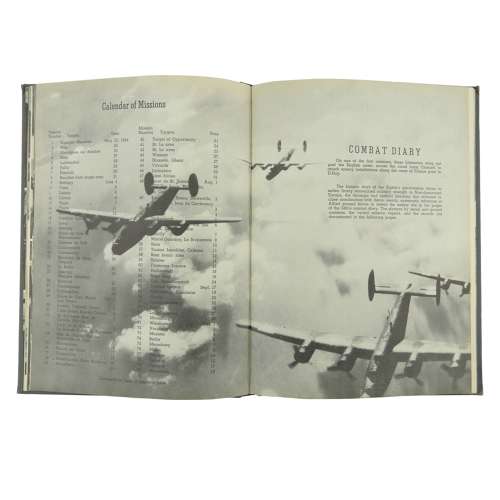 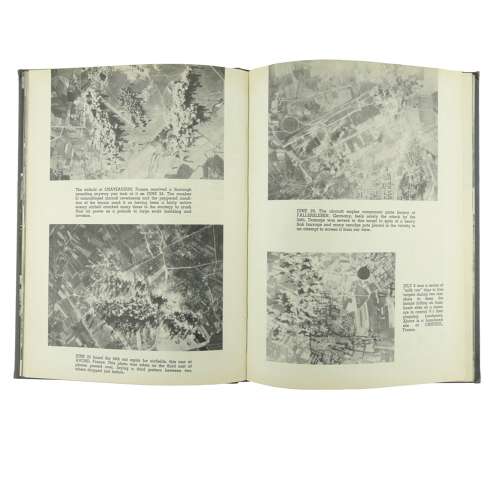 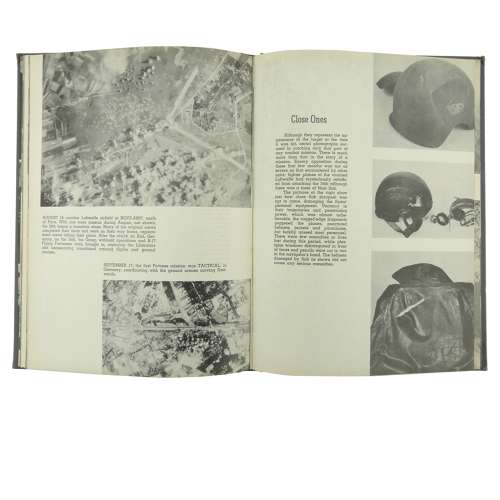 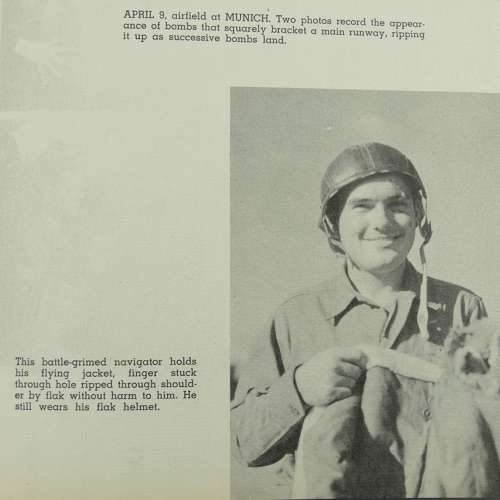 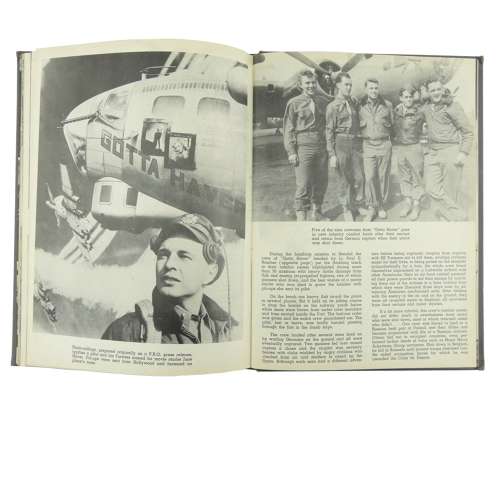 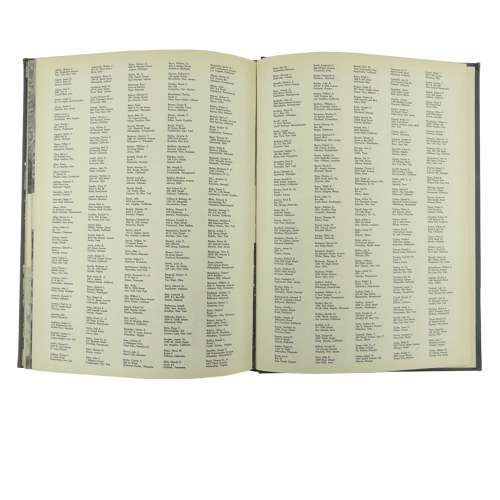