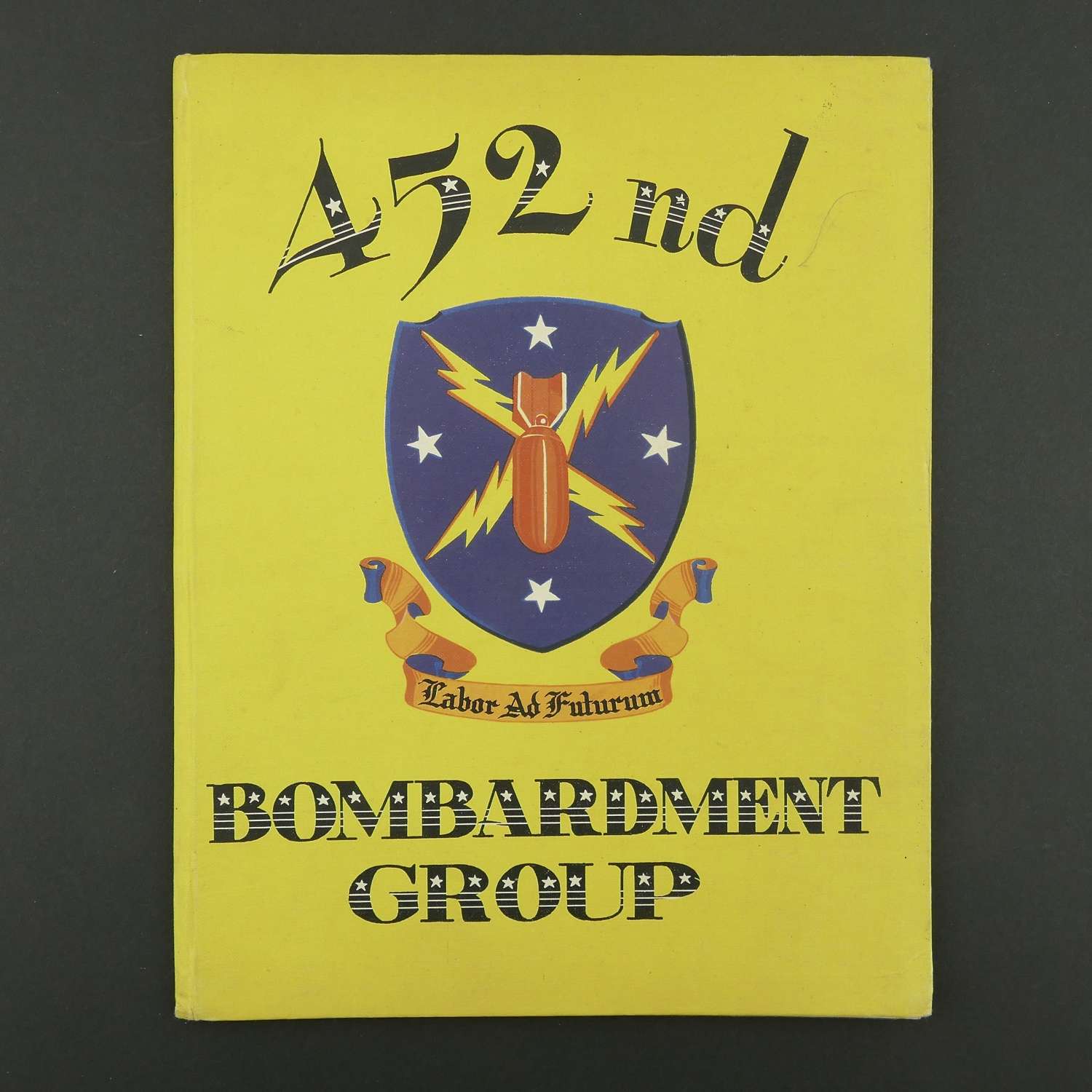 452nd Bombardment Group Pictorial Unit History.  H/b, approximately 22.5 x 28.5cm. 40p.  Printed by Jarrold and Sons, Limited, Norwich, England.  This very scarce book tells the story of the the 452nd that flew B-17 flying fortresses from England as part of the 8th AAF between 1943 and 1945.  The group flew tactical missions, attacked Luftwaffe bases, V-weapon sites and transport targets before D-Day and hit German coastal defences on D-Day itself.  The group also supported Operation Market Garden, attacked transport targets behind the German lines during the Battle of the Bulge and supported the crossing of the Rhine in March 1945.  The 452nd was awarded a Distinguished Unit Citation for a determined attack on the Luftwaffe jet-fighter base at Katltenkirchen. Excellent illustrated cover with the unit's insignia on the back.  Photos inside show life on the bases, personnel, crews, aircraft, raids, nose-art, jacket art etc.  Light edge/corner damage on the cover and lower page corners a bit dog-eared.  Stock code P24338. 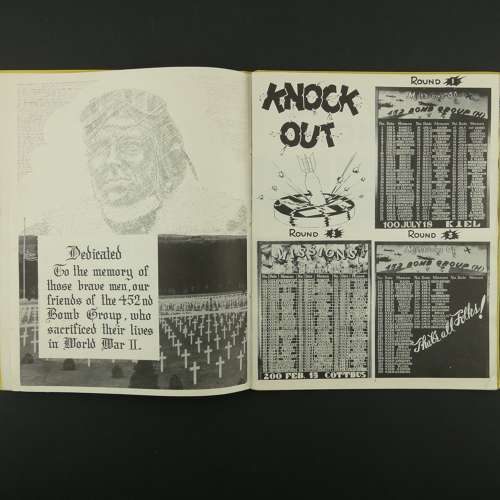 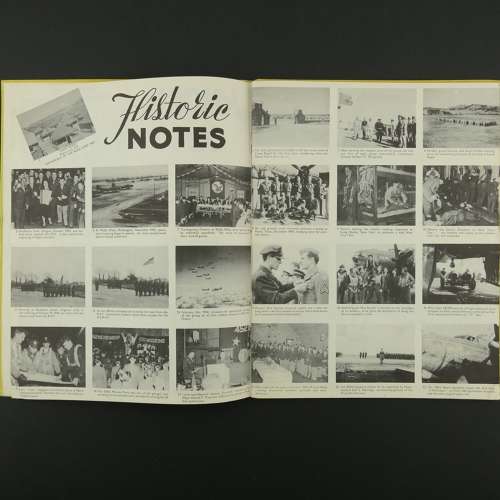 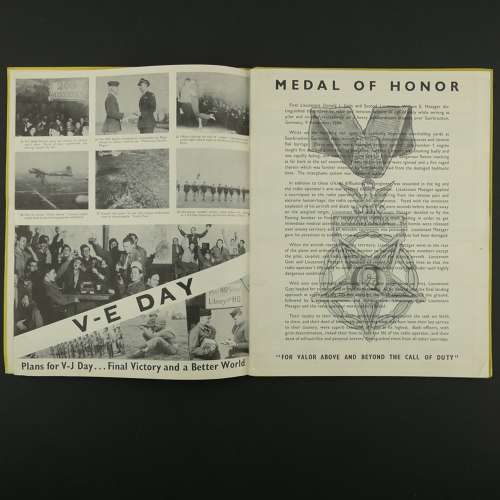 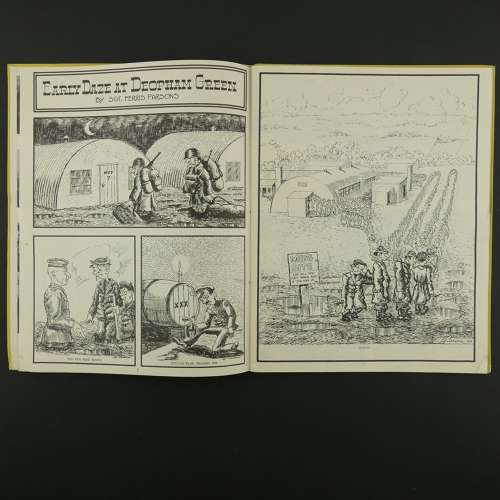 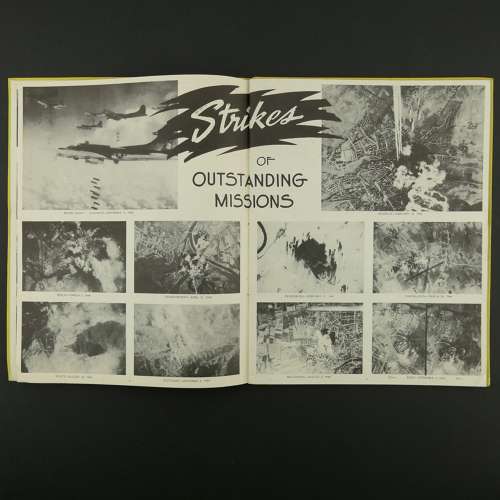 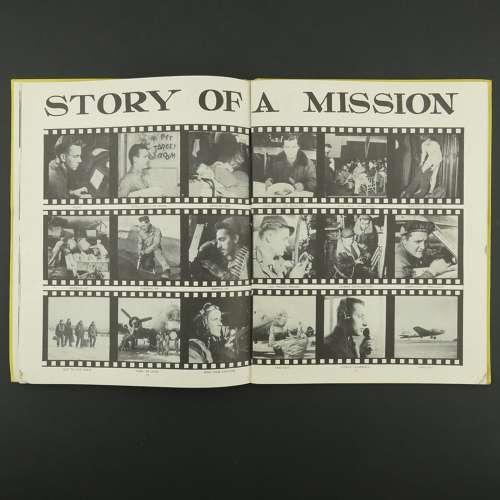 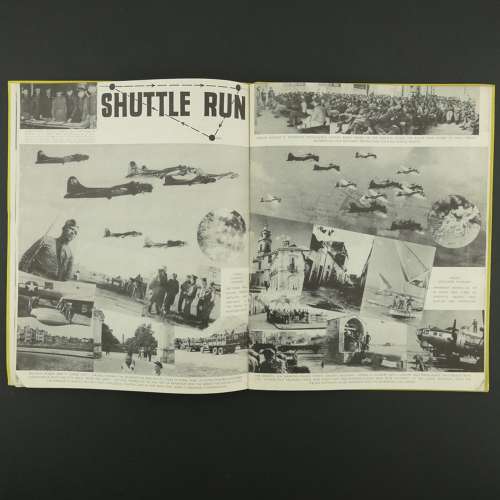 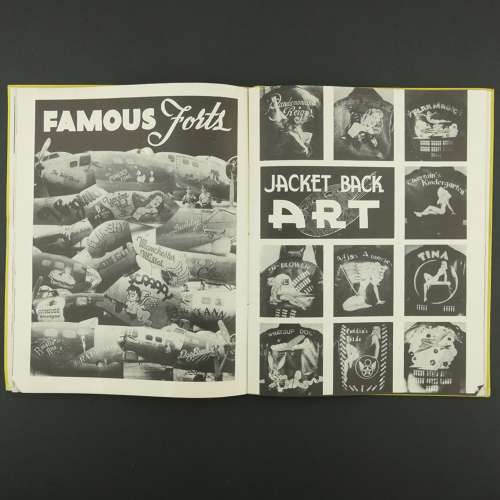 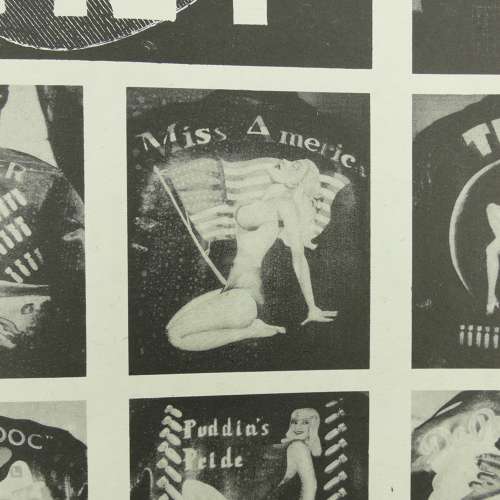 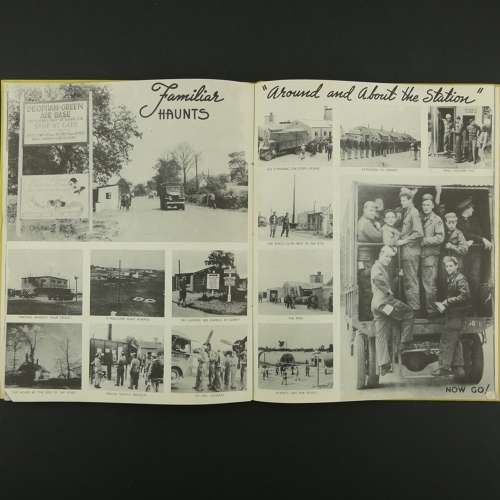 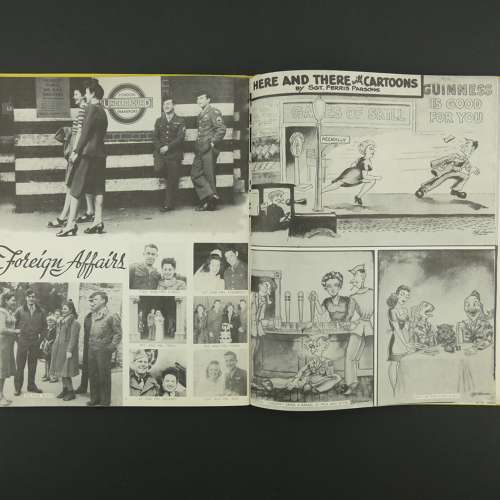 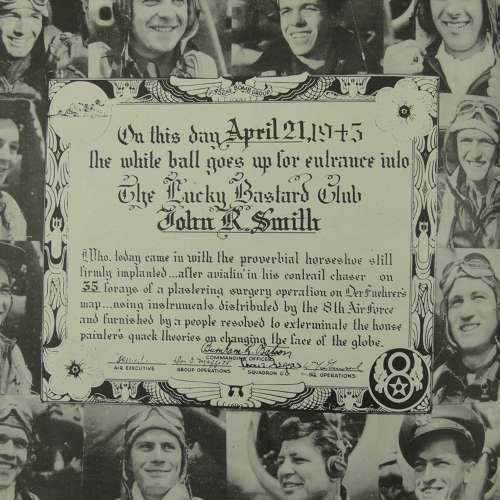 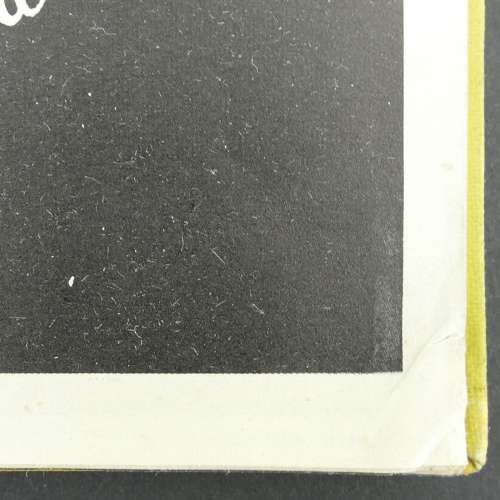 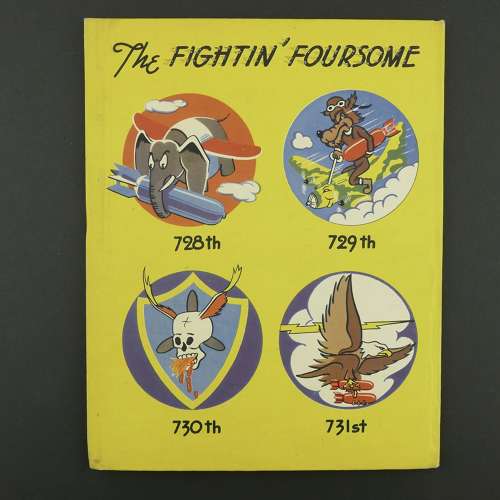