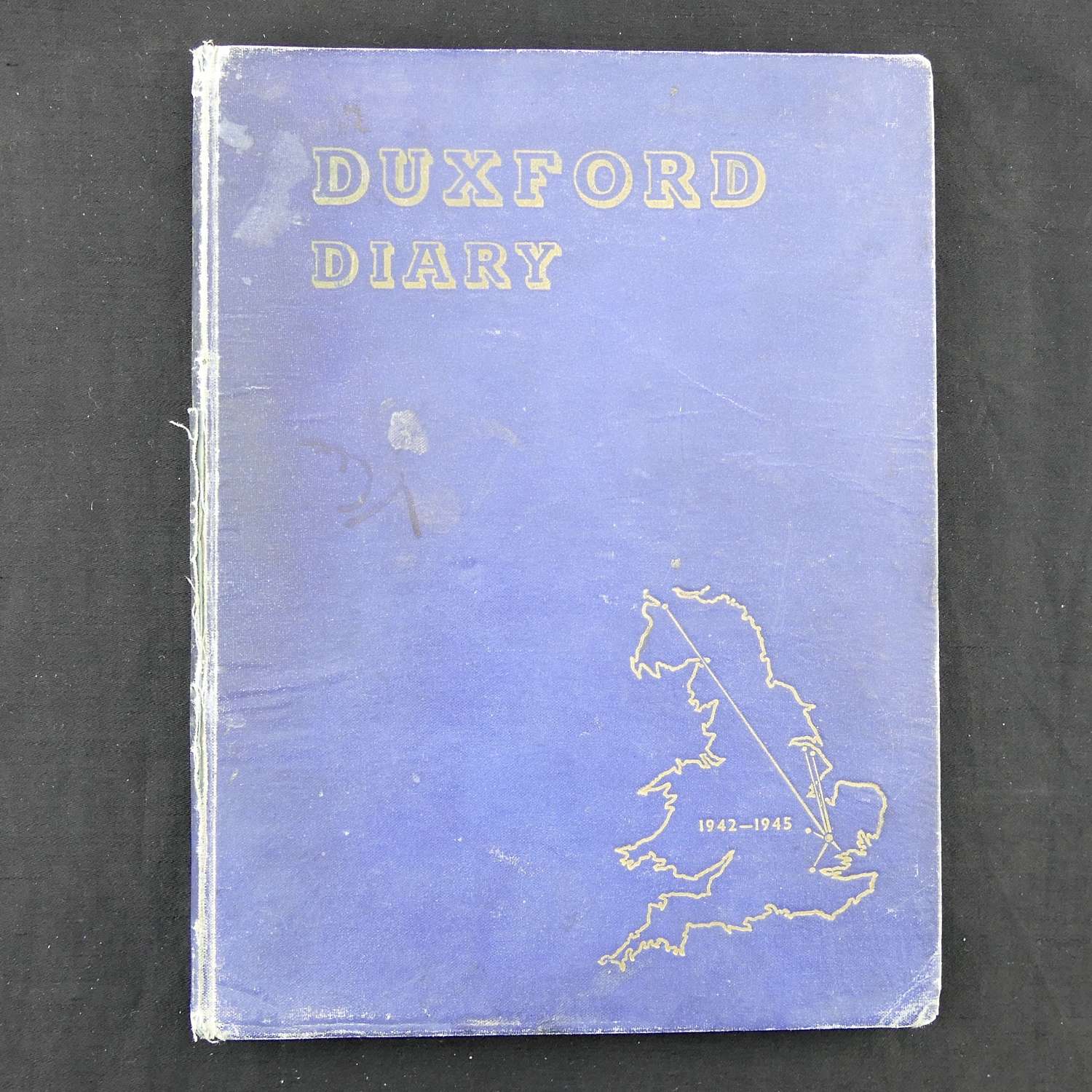 Duxford Diary 1942 - 1945.  H/b, 18.5 x 25cm. 1st edition c.1945 printed and bound by W. Heffer & Sons Ltd, Cambridge, England for American units stationed at Duxford airbase during WW2 and distributed as the 8th AAF were moving out and returing to America.   Reprinted in 1977 due to the huge demand for it and lack of original copies.  A superb record of all the personnel of the 78th Fighter Group and the 333rd Service Group  (later the 79th Service Group and later still the 443rd Air Service Group) at Coxhill and Duxford where they were based.  Copiously illustrated with excellent photographs of life on and around the base with aircraft, aircrews, local sights, local people, the Aces, the leaders and an alphabetical list of all men who were stationed at Duxford, together with their ranks, organisations and home addresses.  The editorial staff note at the end that as the book went to press,'Eighth Fighter Command has just announced a final score of 697 German planes destroyed for the station :'338.5 in the air and 358.5 on the ground.  This is 30 more than claimed in earlier parts of the book.'

There is some wear to the spine and corners and a child's scribble on the inside rear cover but overall condition is quite good.  A very rare book.  Stock code P24181. 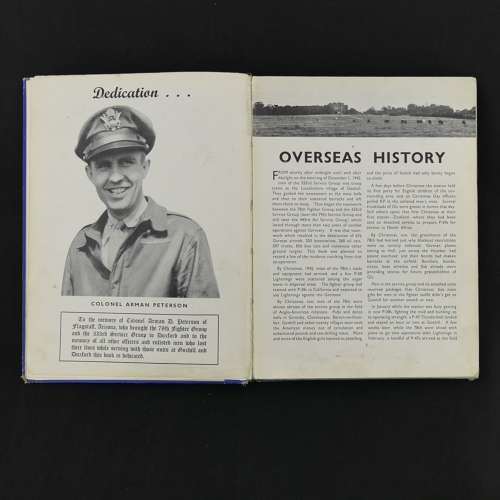 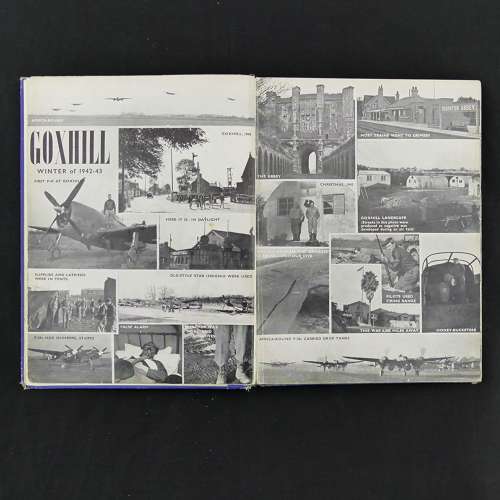 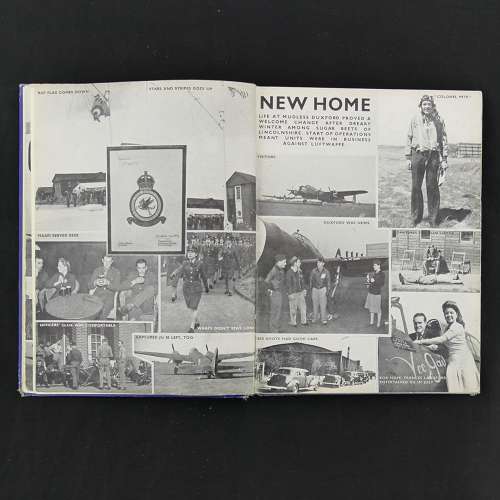 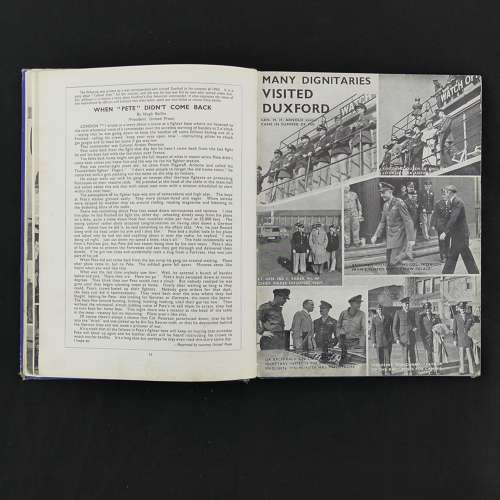 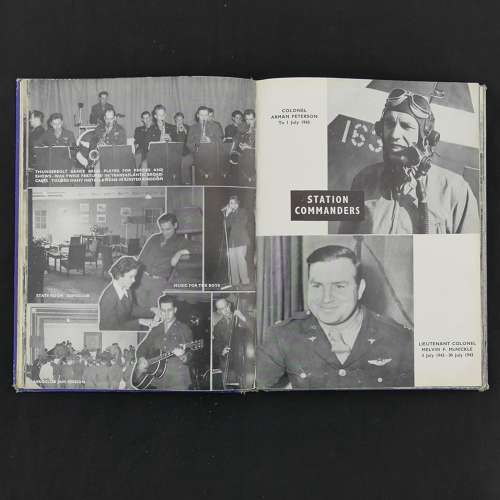 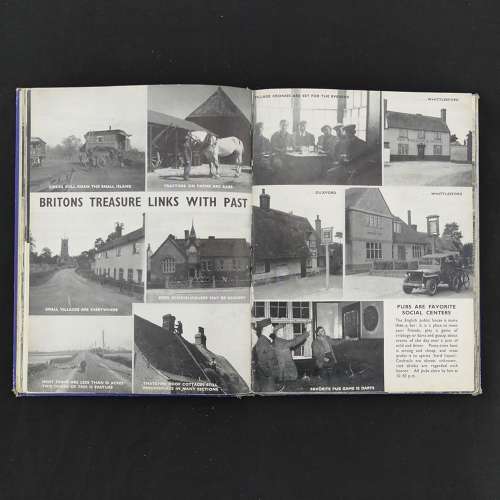 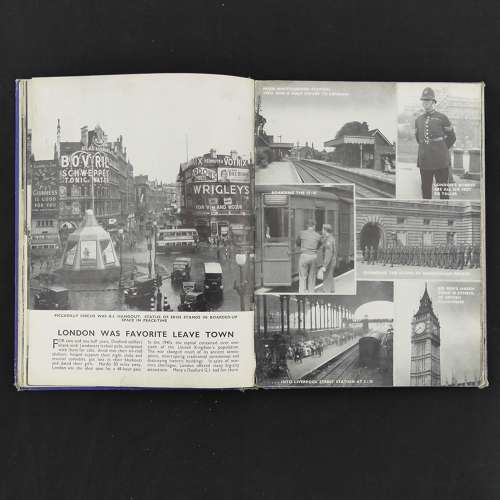 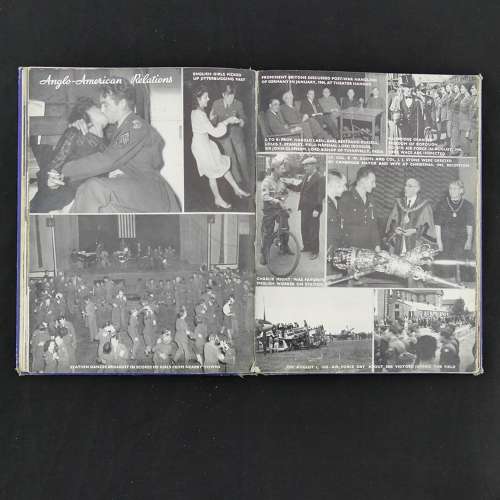 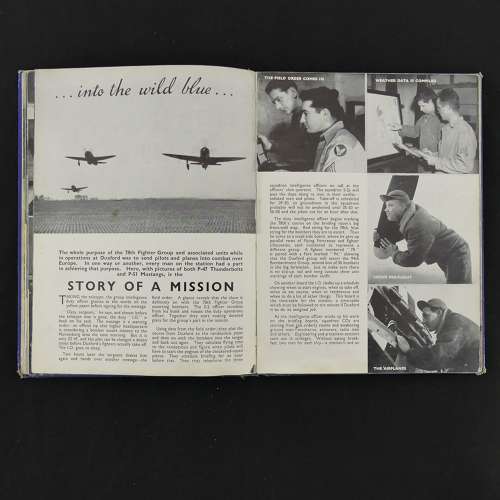 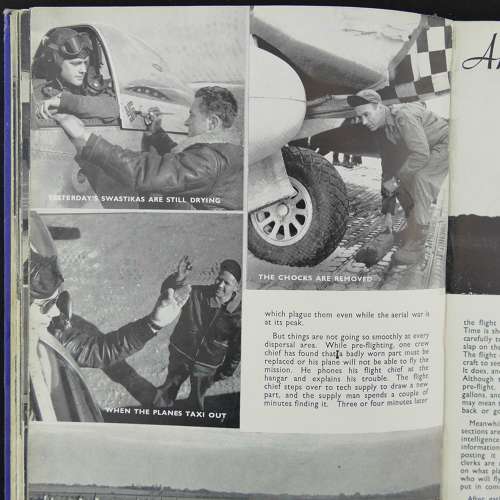 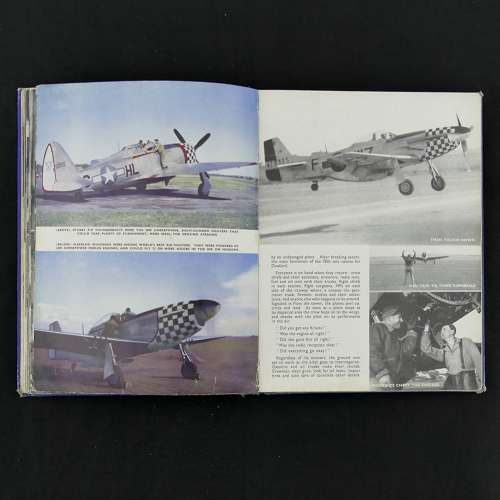 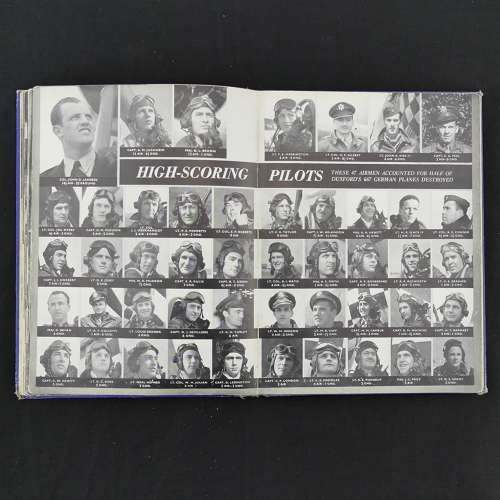 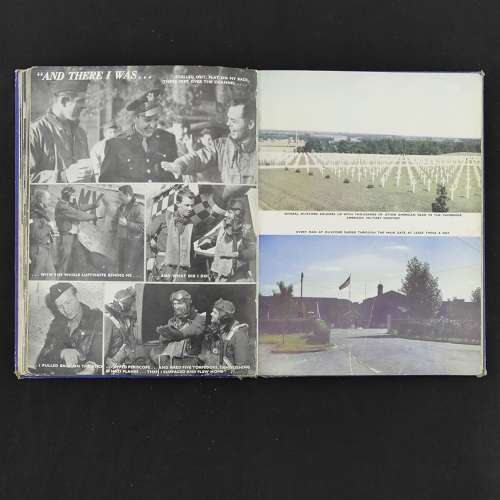 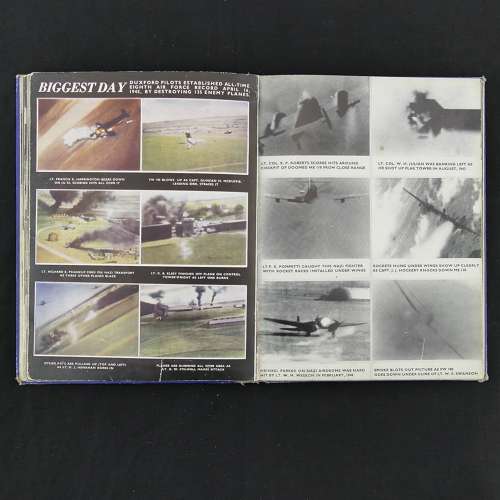 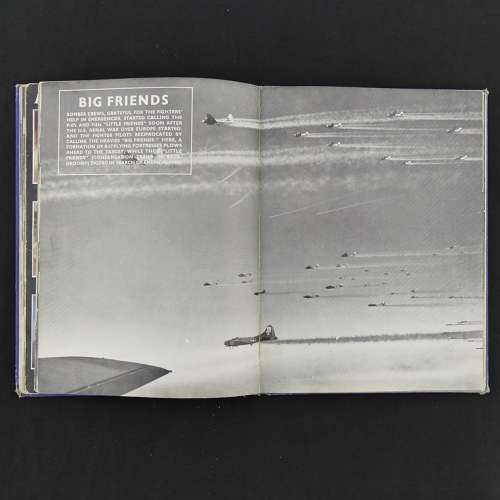 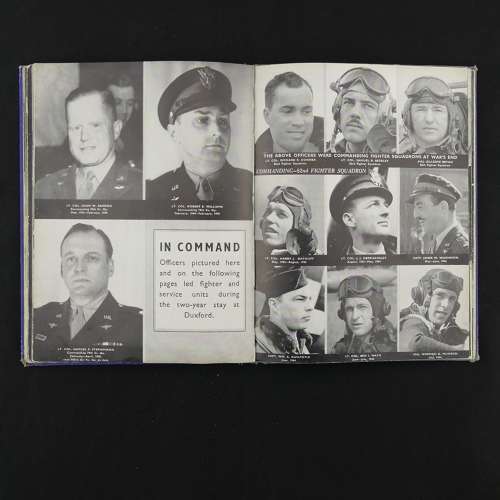 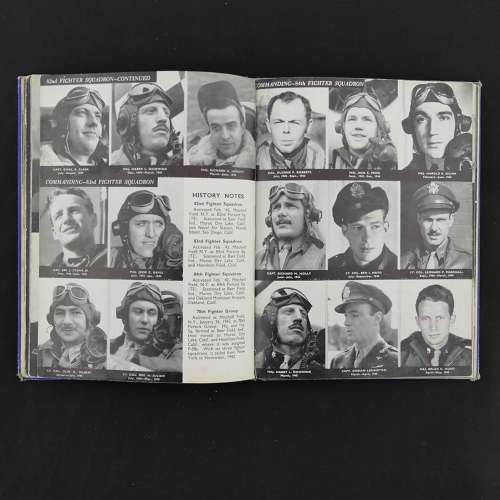 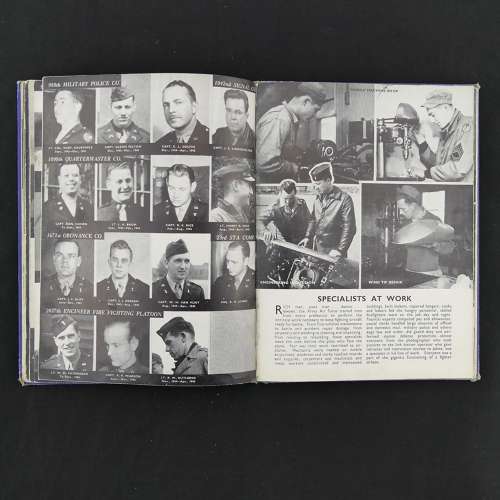 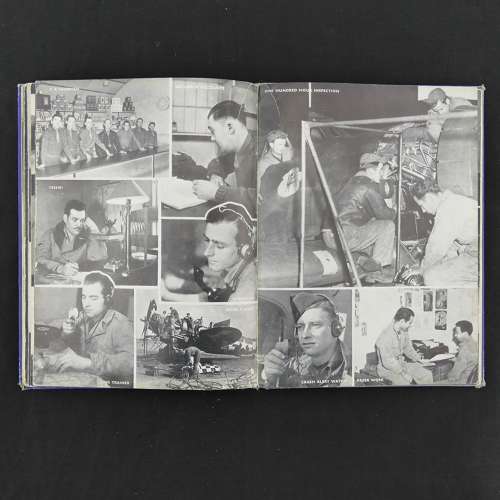 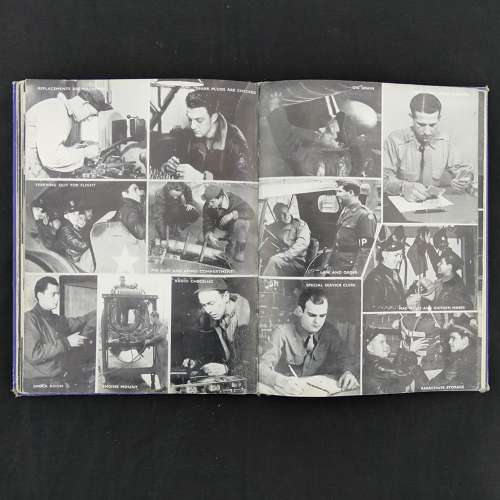 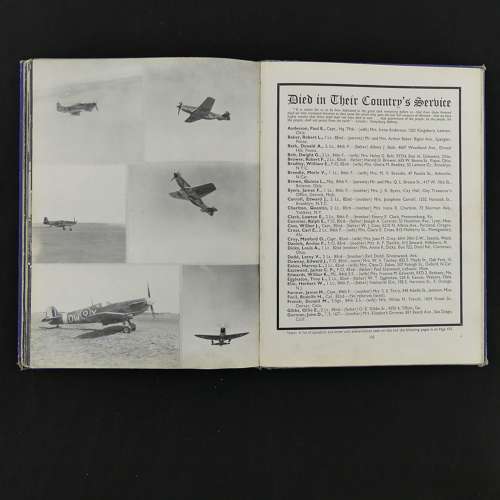 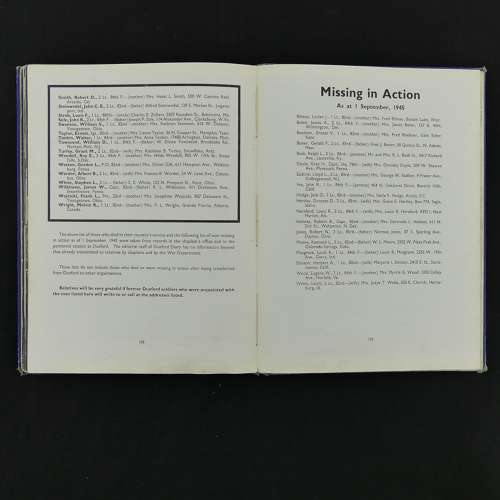 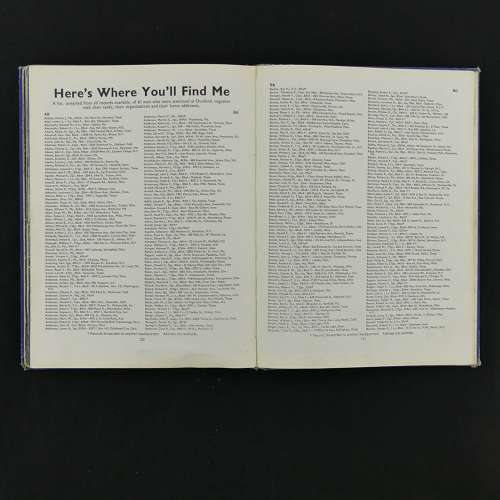