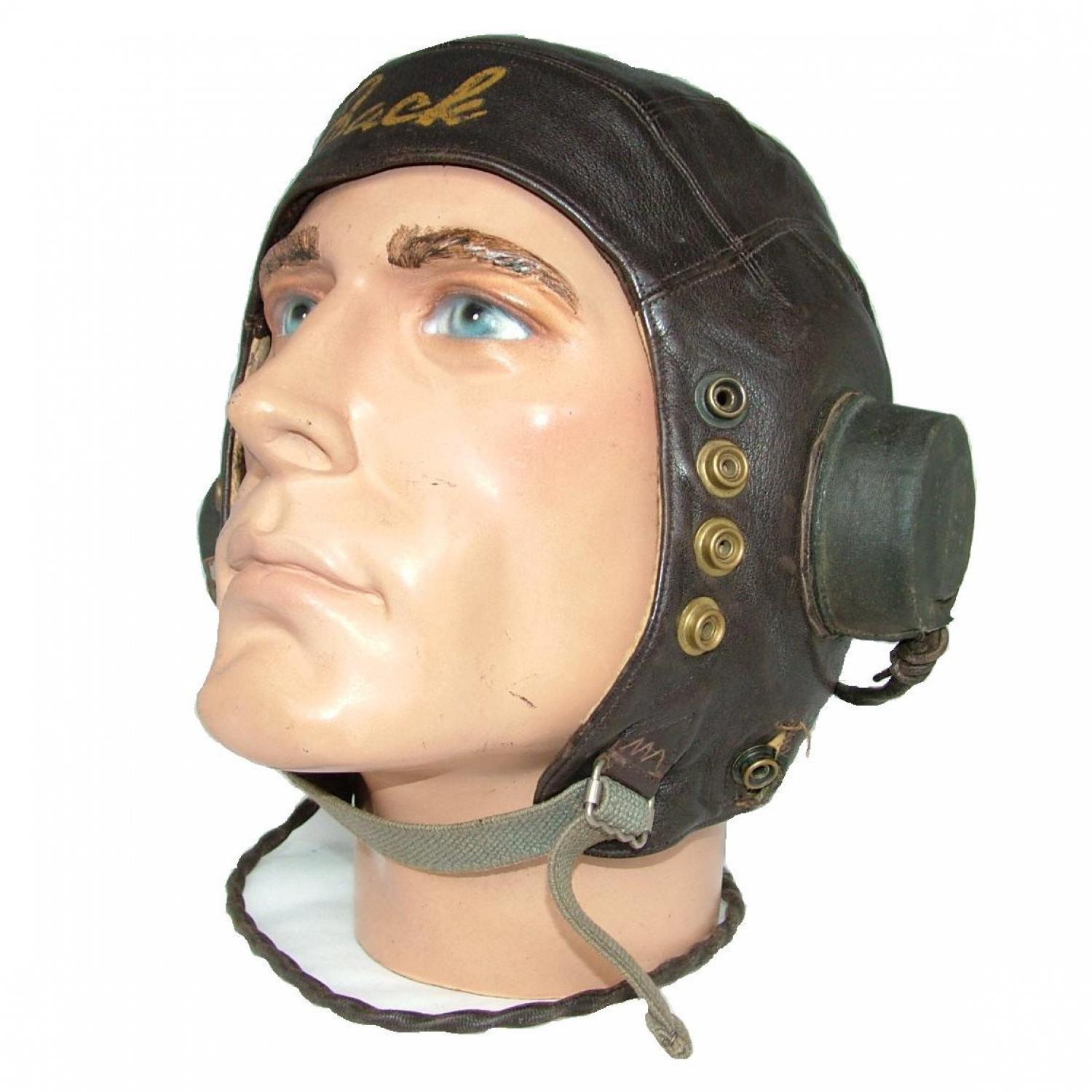 Stores Ref. 22c/879, (7 1/8 - 7, 3/8). Size 3. The leather is completely supple and in very good condition. All straps are good and retain the majority of the original coatings on the press studs. Faint Air Ministry King's crown marks embossed into the leather.  The lining is cleaner than average.  Whilst the chinstrap is a bit faded and frayed near the press stud it does retain good elasticity. This first pattern internally wired C-type has been modified for use by the US Army Air Forces in Europe. It is wired with a standard HS-38 headset comprised of an AAF 'Y' loom, PL-354 jackplug (cracked casing) and ANB-H-1 or R-14 receivers that are taped into position within the rubber receiver carriers. In addition  there is a rigger-made wiring loop at the rear of the helmet and further press studs fitted above the oxygen mask studs and where the microphone plug is normally situated in RAF configurated helmets.  It also has extra chamois pieces inserted over the receiver openings - each pierced for the sound holes of AAF receivers. Named to 'Jack' on the forehead in yellow paint - such personalisation is more common on American used helmets.  A very good '+' used example of this rarely found helmet. Stock code H21258. 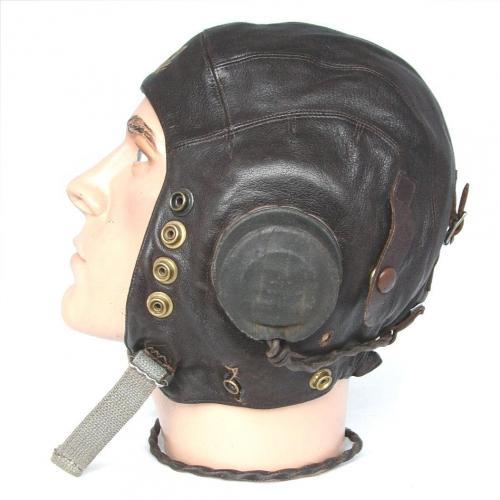 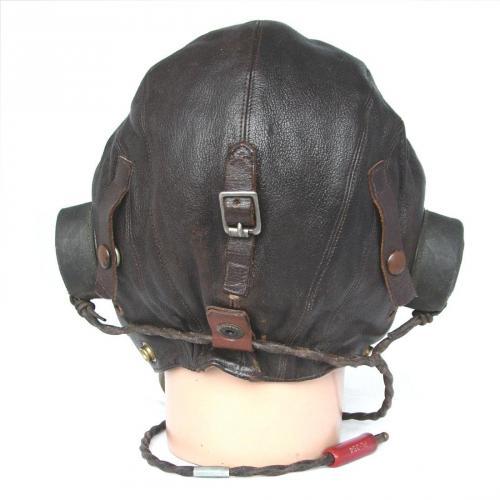 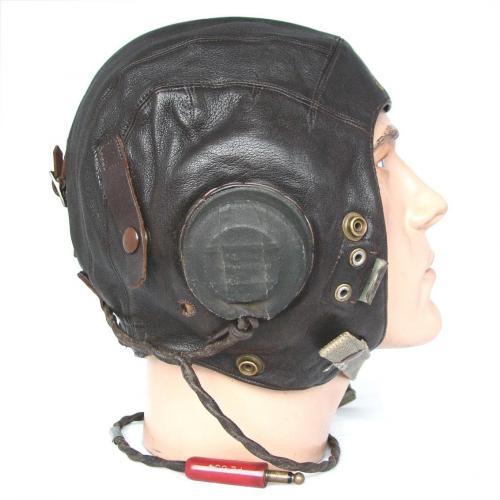 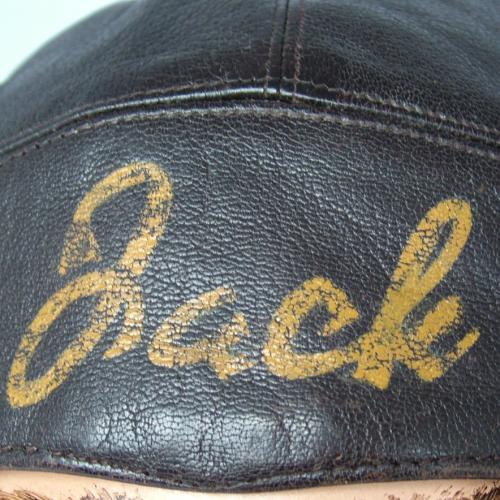 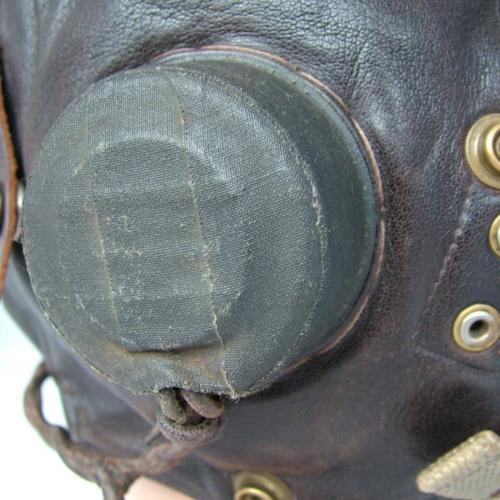 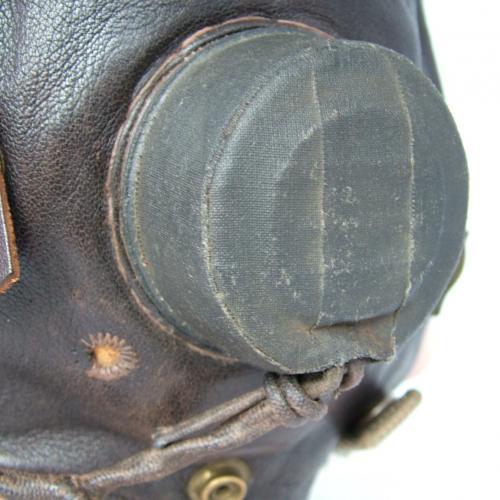 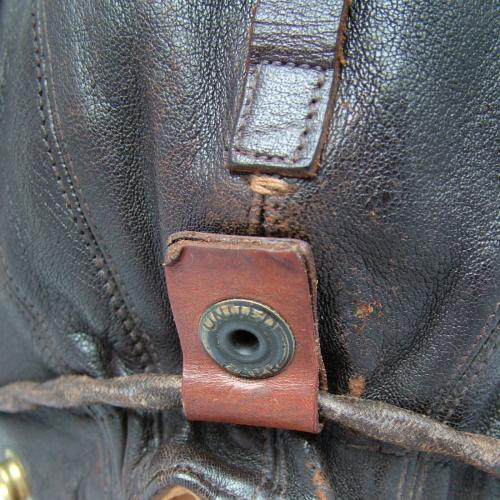 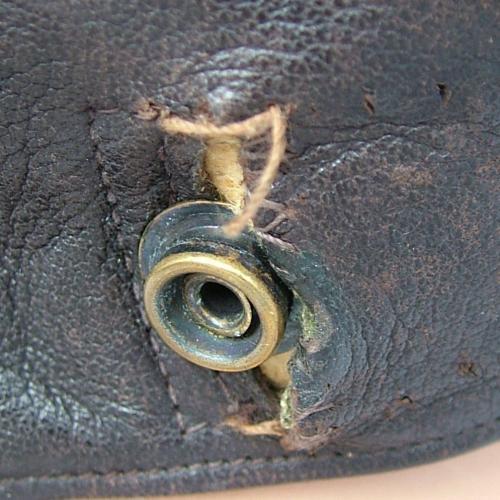 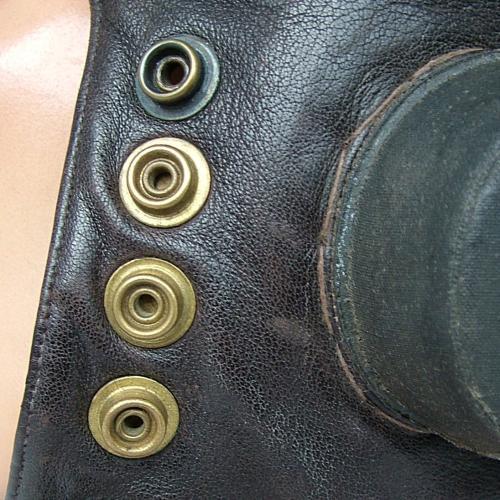 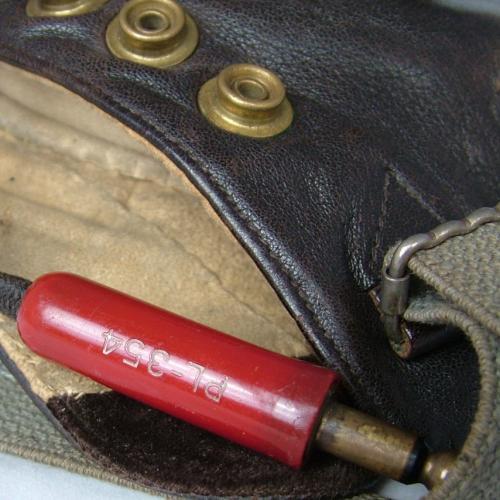 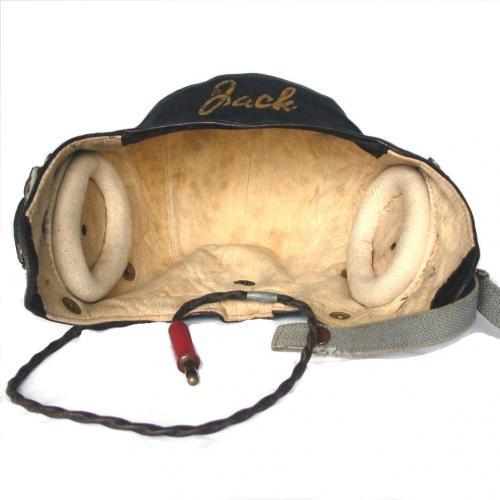 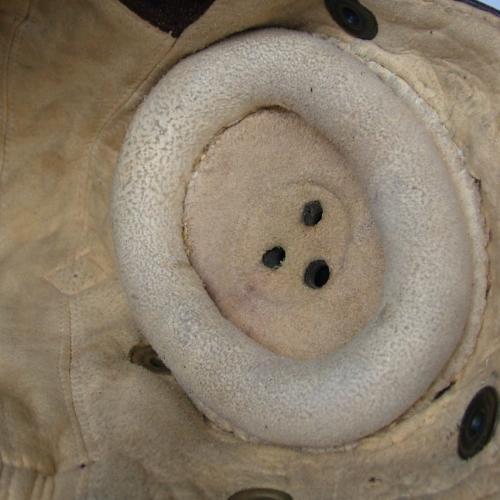