Seat Pack, Type A, MK.II. Stores ref. 27C/1899. The single-man Type K dinghy was carried folded and compressed within a variety of different packs and used in conjunction with the airman's parachute equipment. The Type A pack attached to the parachute pack in place of the usual seat cushion on the 'Pilot'/seat type parachute harness. It contained the dinghy and equipment with a readily detachable top panel connected to the dinghy by a painter and to the pilot by a webbing strap. Manufactured in heavy olive drab cotton canvas, broadly rectangular in shape with a separate cover attached with press-studs. The pack has four parachute pack attachment tabs/studs and internal stowage pockets to house the accessories not carried within the dinghy itself. Multi-lingual label stitched to the cover.

This is the early MK.II version dating from around 1942 (most wartime examples found are the MK.III). Unusually it has what appears to be an extra side (CO2 cylinder?) pocket similar to that found on the Type B. Possibly a slight variant on the standard type. It is quite heavily soiled externally and the canvas is a bit 'stiff'. That said it displays well when packed out as shown in the photographs. Stock code S19503. 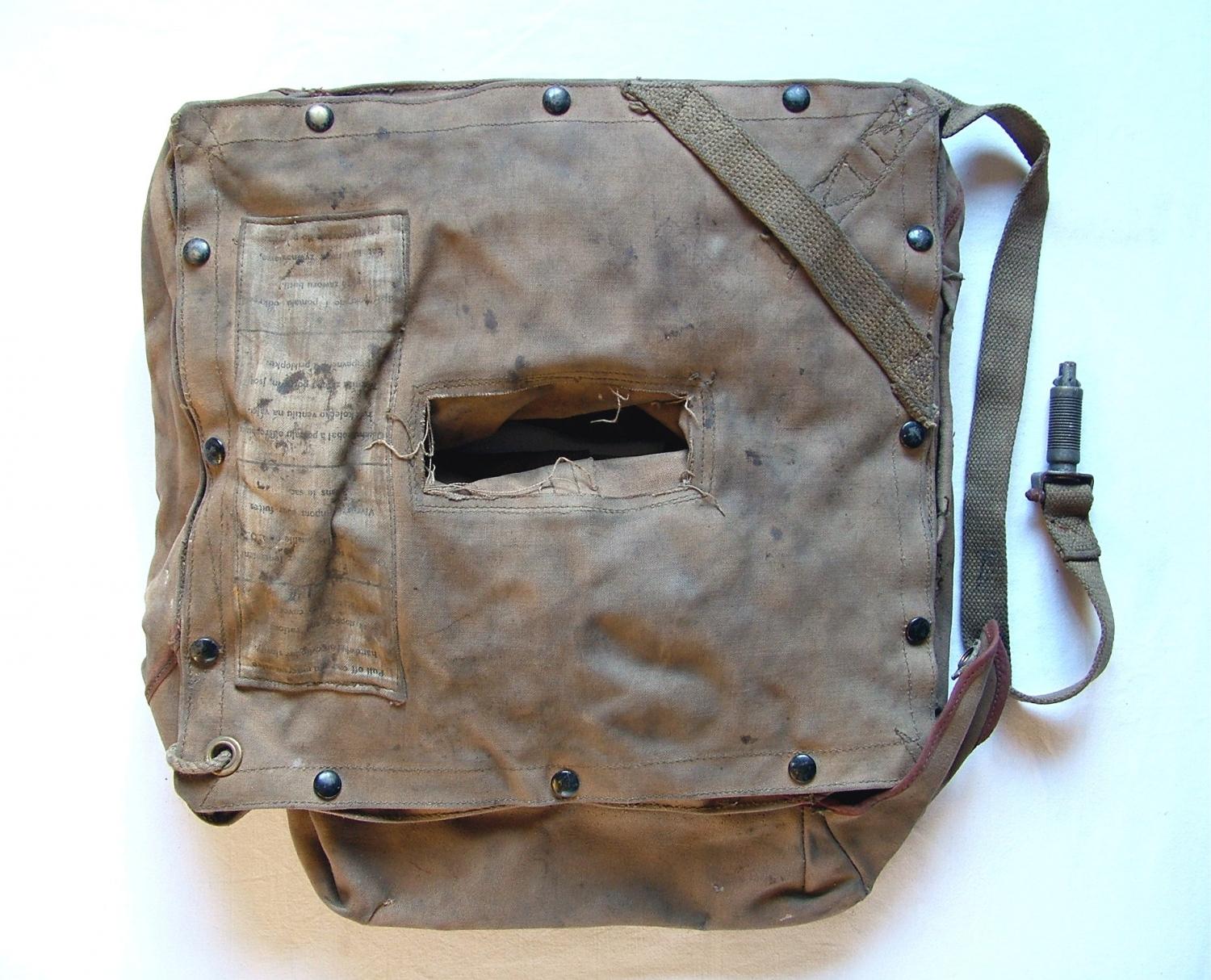 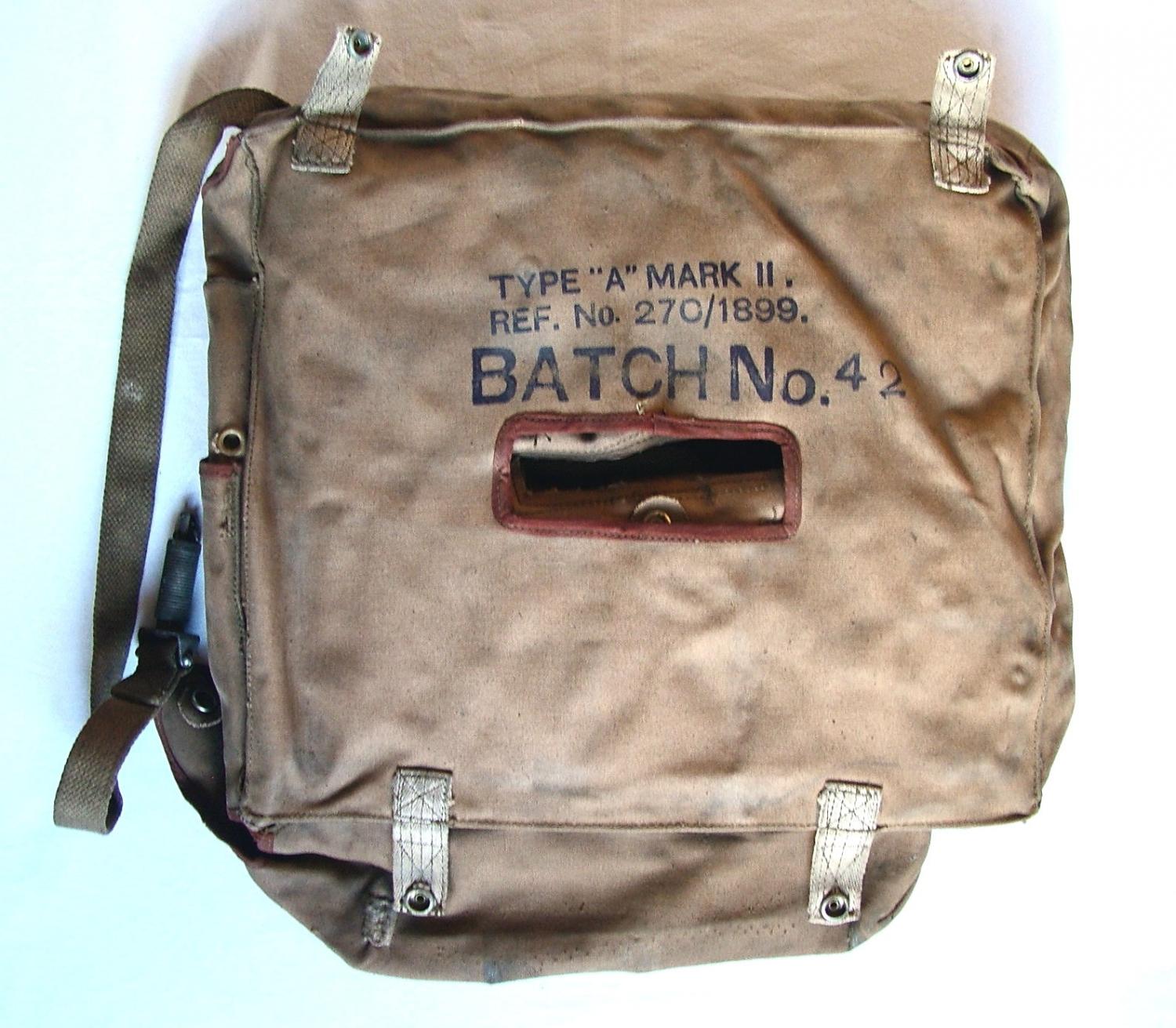 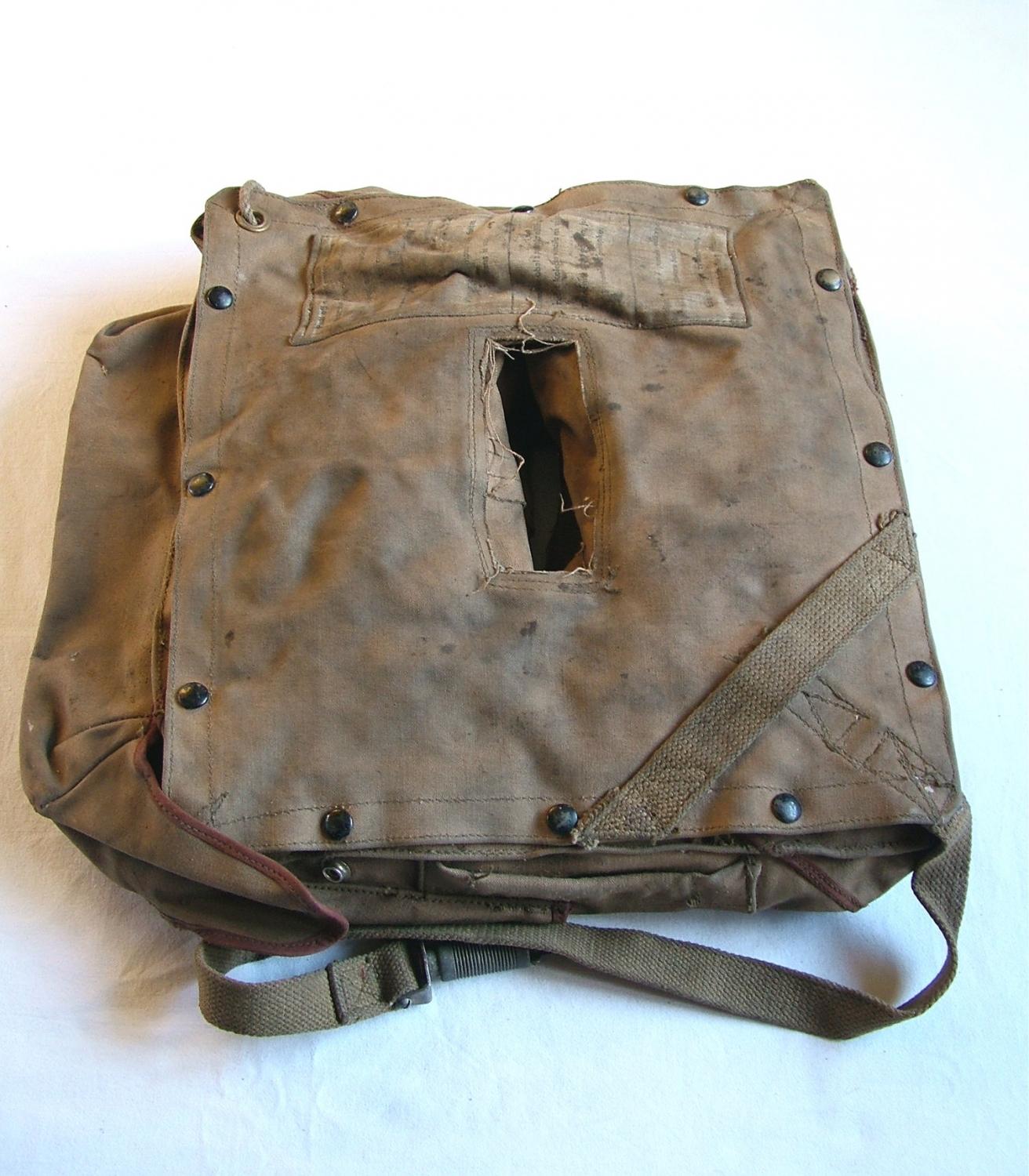 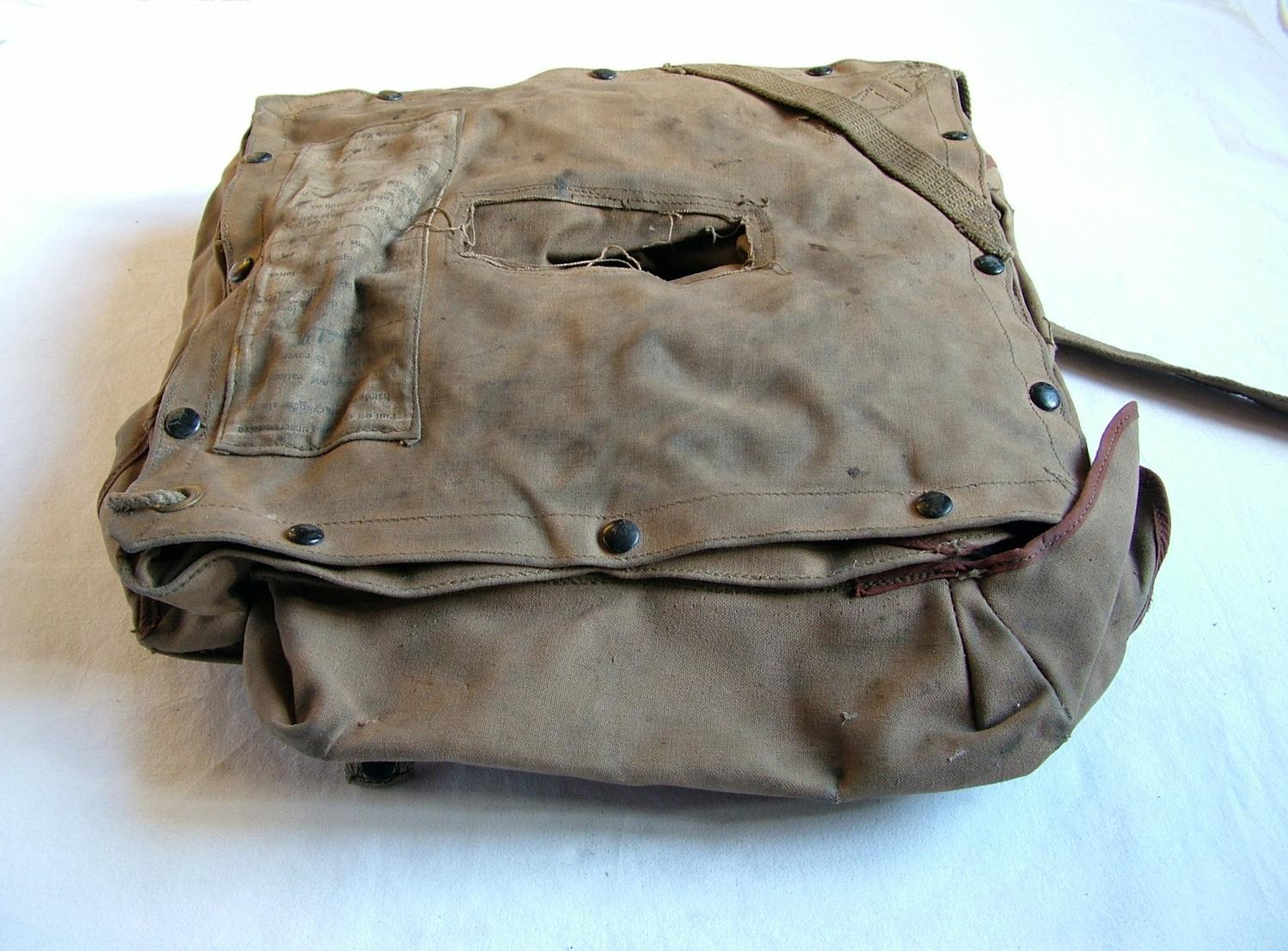 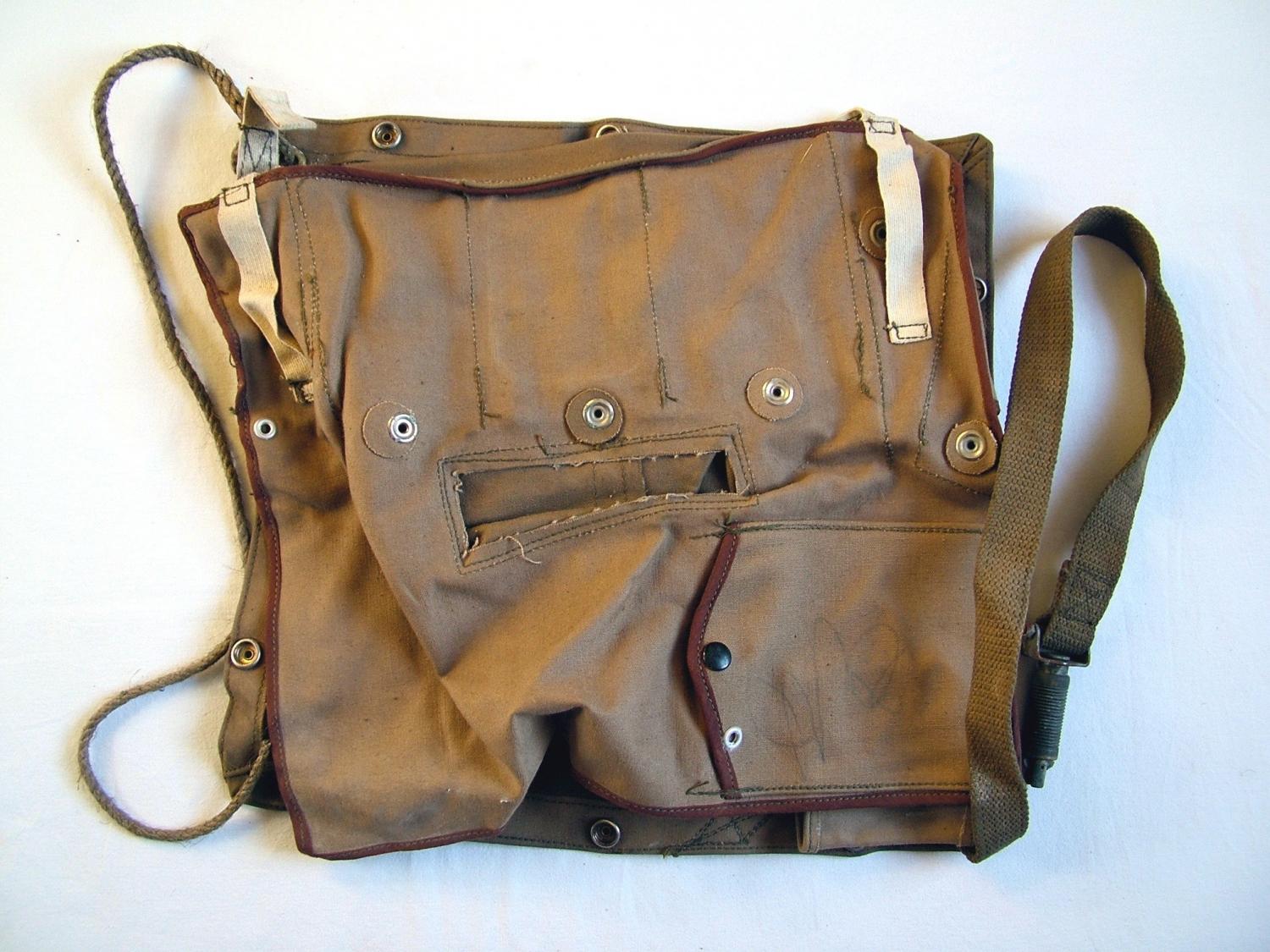 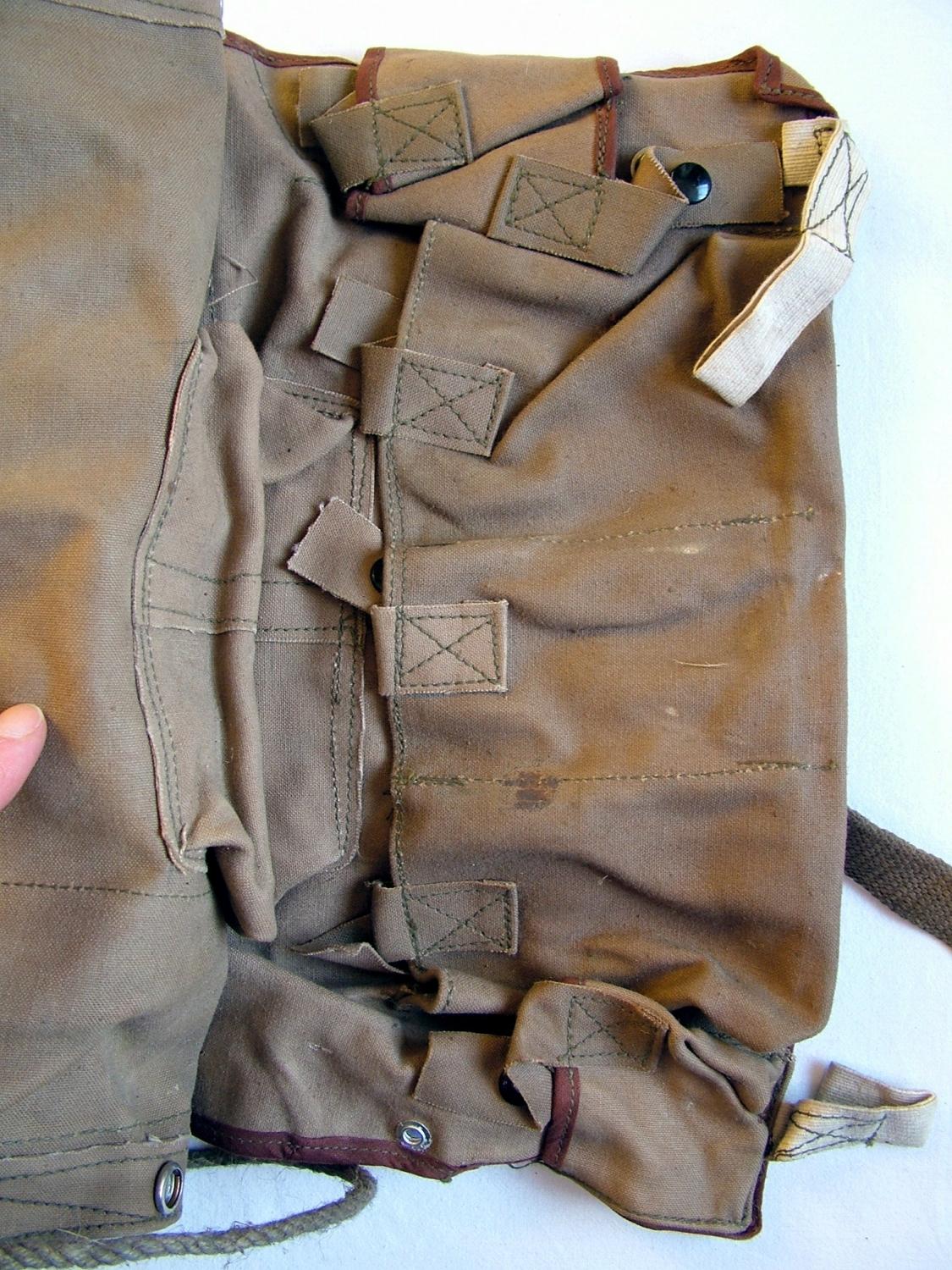 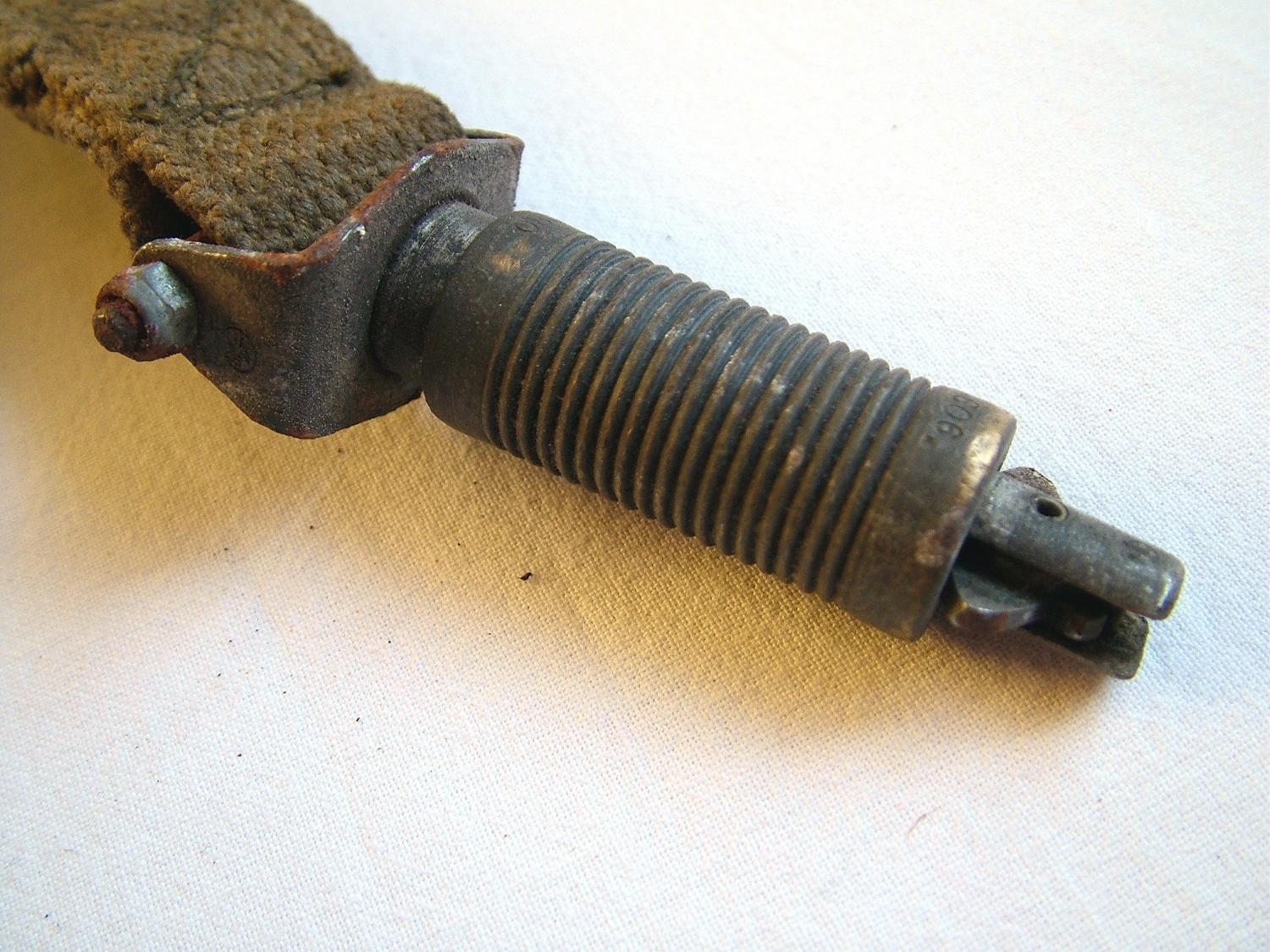 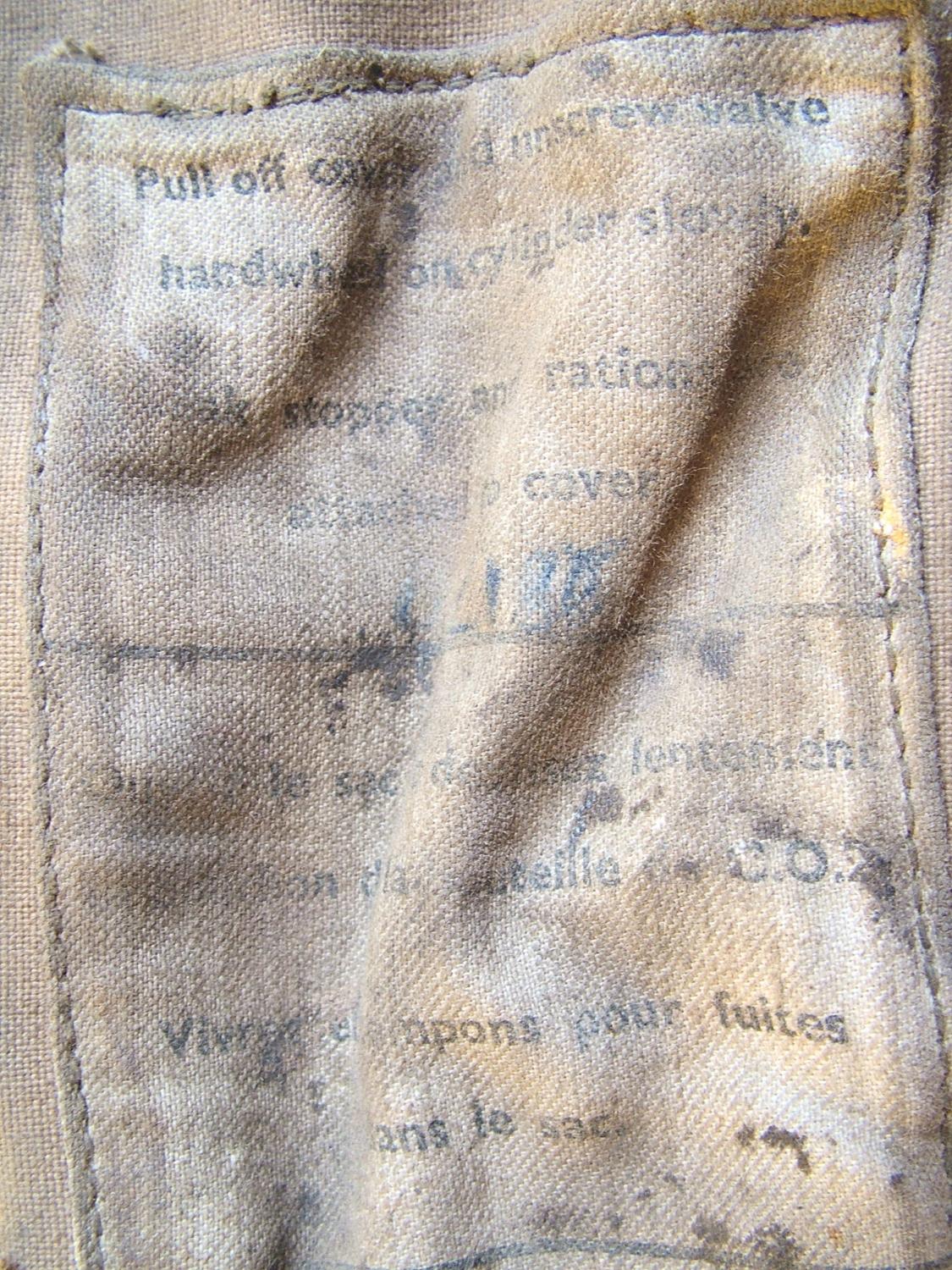 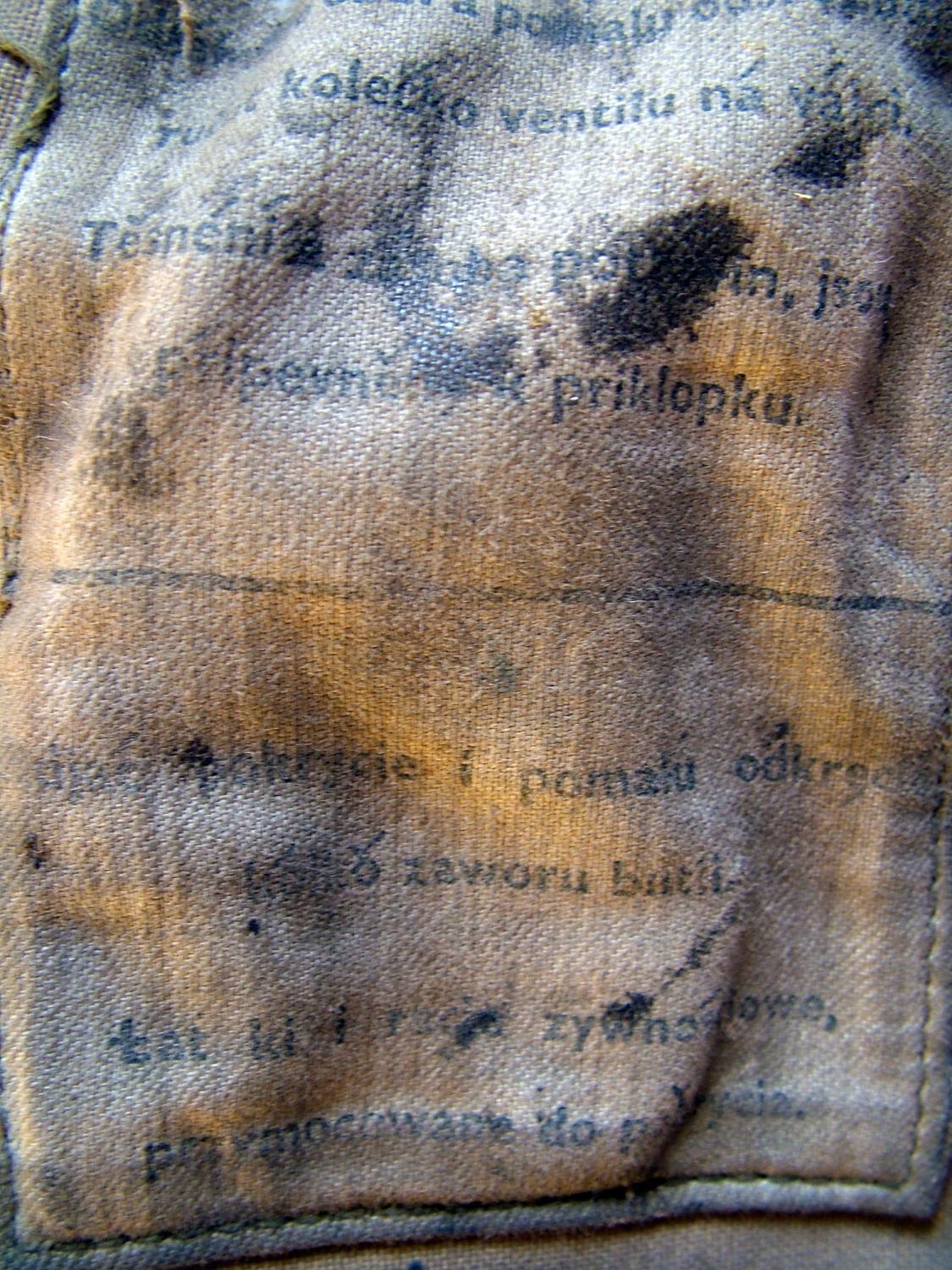 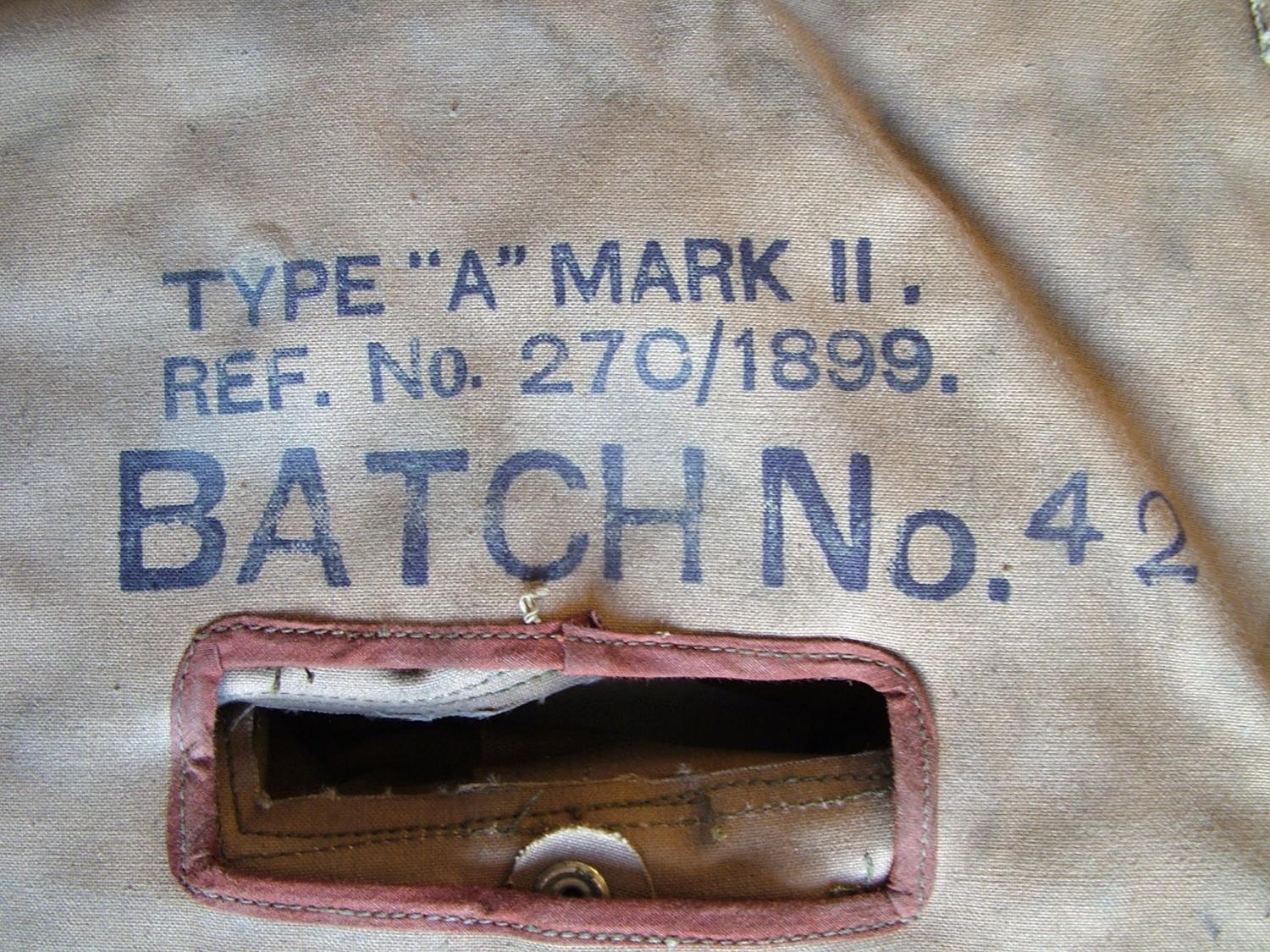 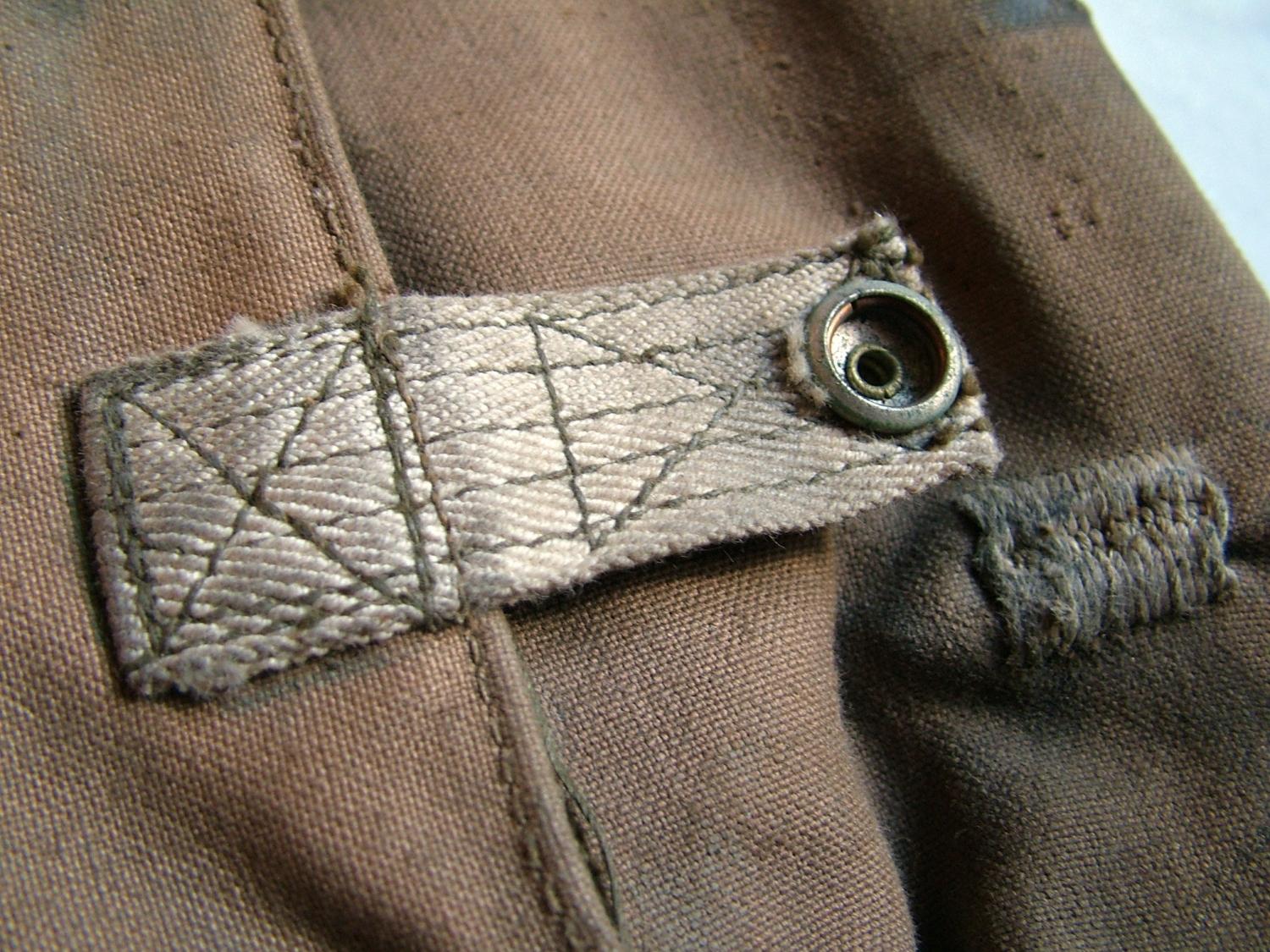 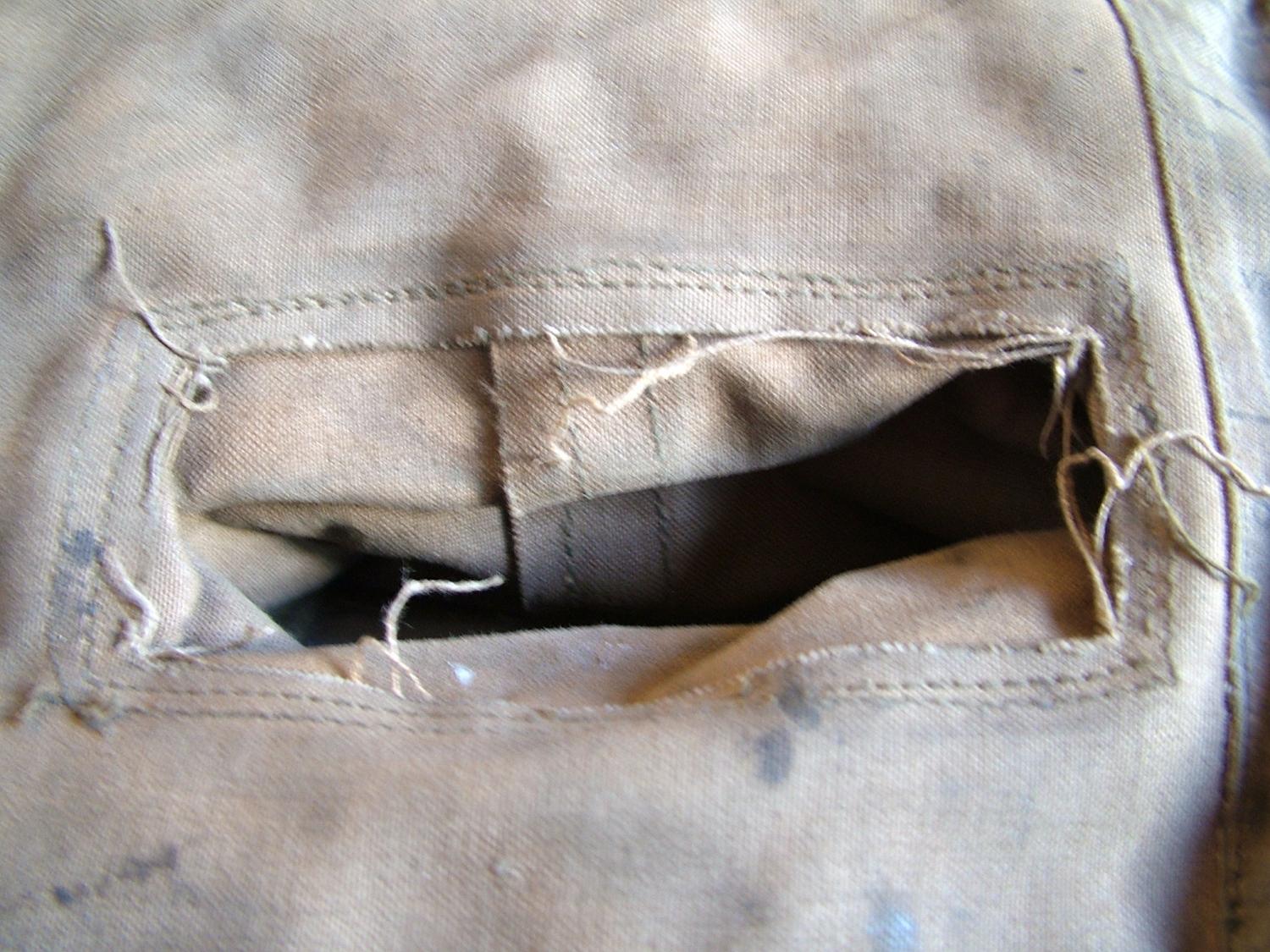