Stores Ref. 5C/625. By lundberg. White vitreous enamelled porcelain base with brown bakelite domed cover & twin brass toggle switches. Marked with A. Crown M. and reference code 5C/625. This is fitted to an alloy plate which has provision for a second identical switch.  Also fitted with a central toggle switch which  linked the switches on either side together  providing a guard.  Used on various 1930s aircraft including the AVRO Anson (see photos 10 & 11).  The magneto switch appears good but the actual levers are a little slack/loose and do not engage as positively as they should.  There would have a been a brass plate attached to the centre switch but this is missing.  Rare to find.  Stock code M20180. 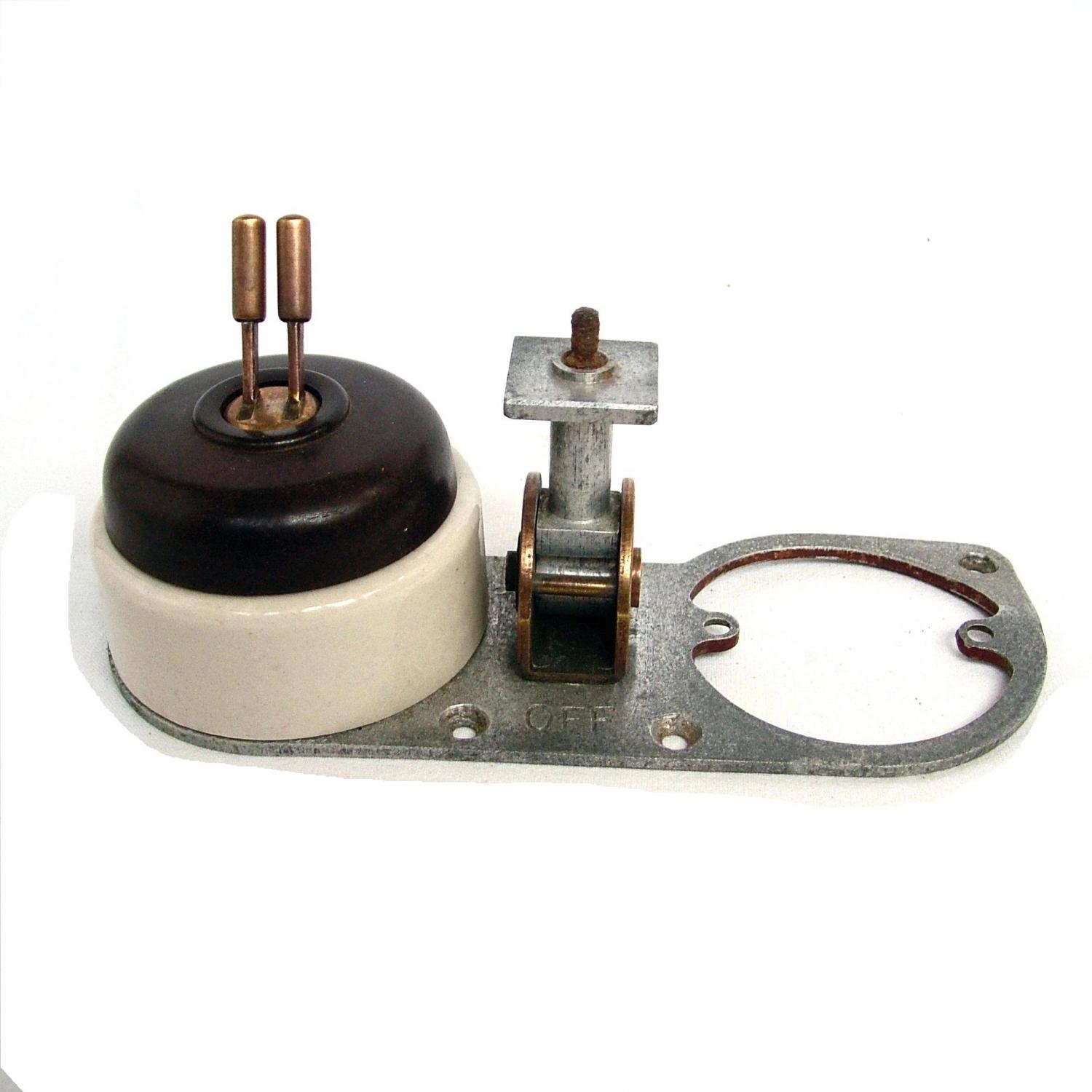 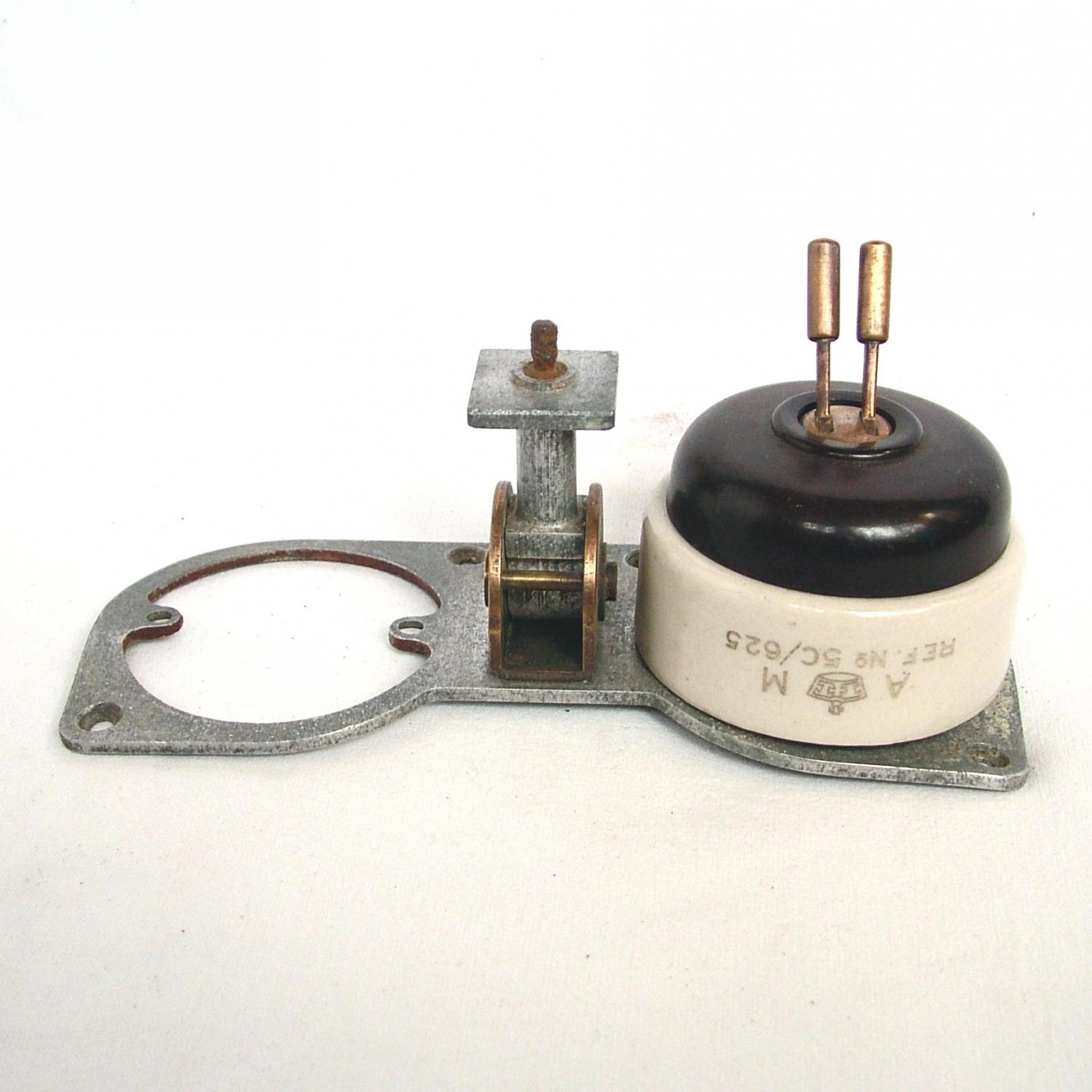 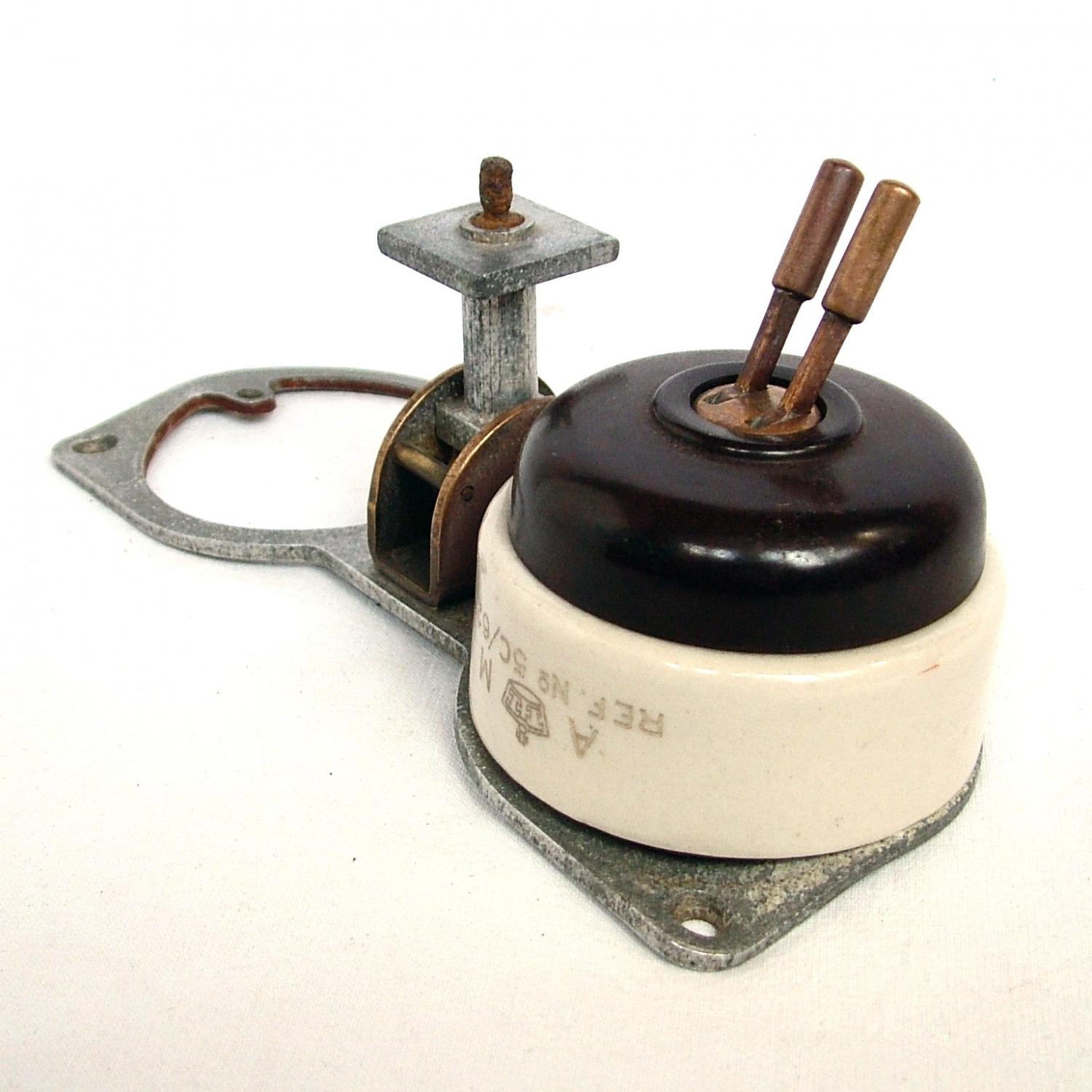 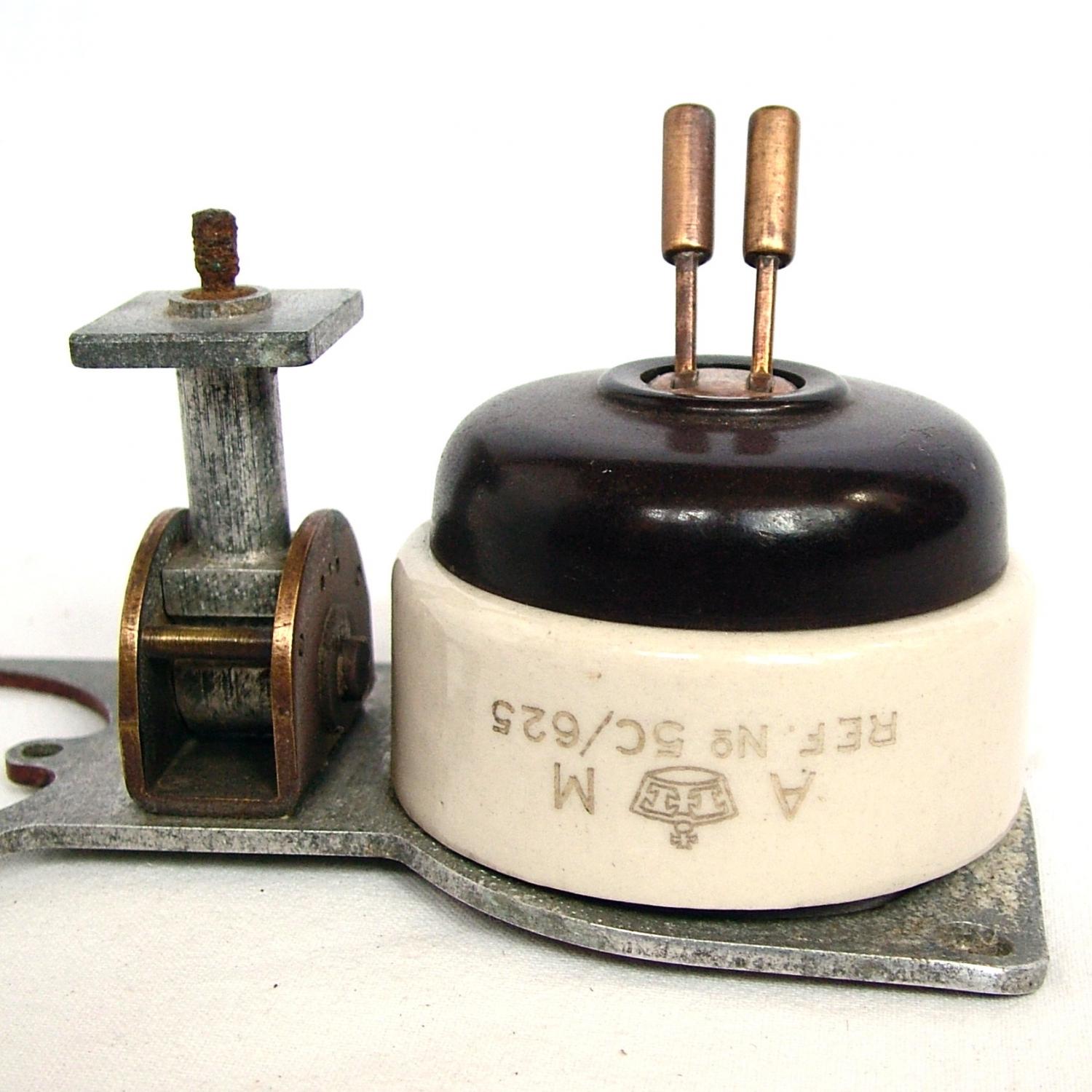 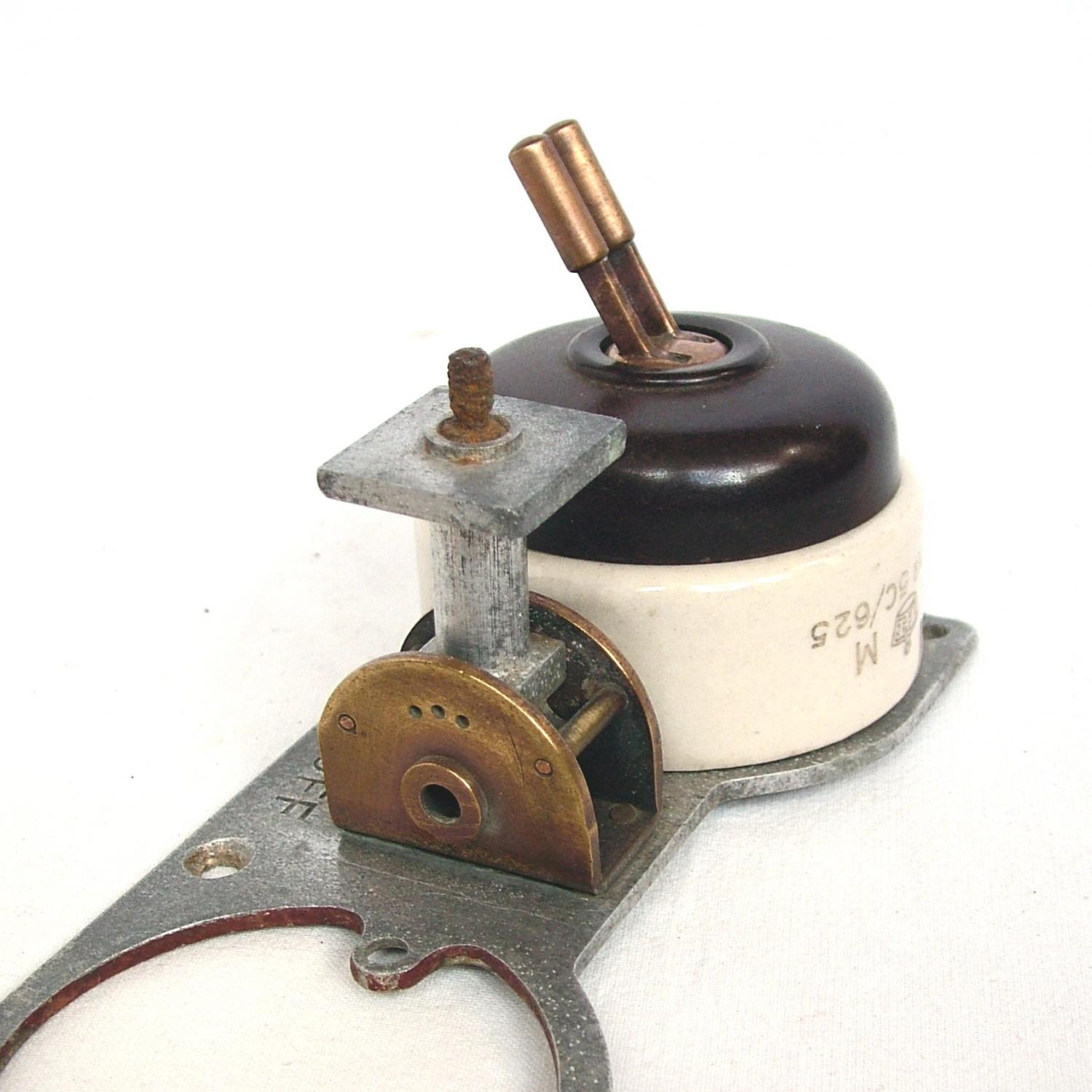 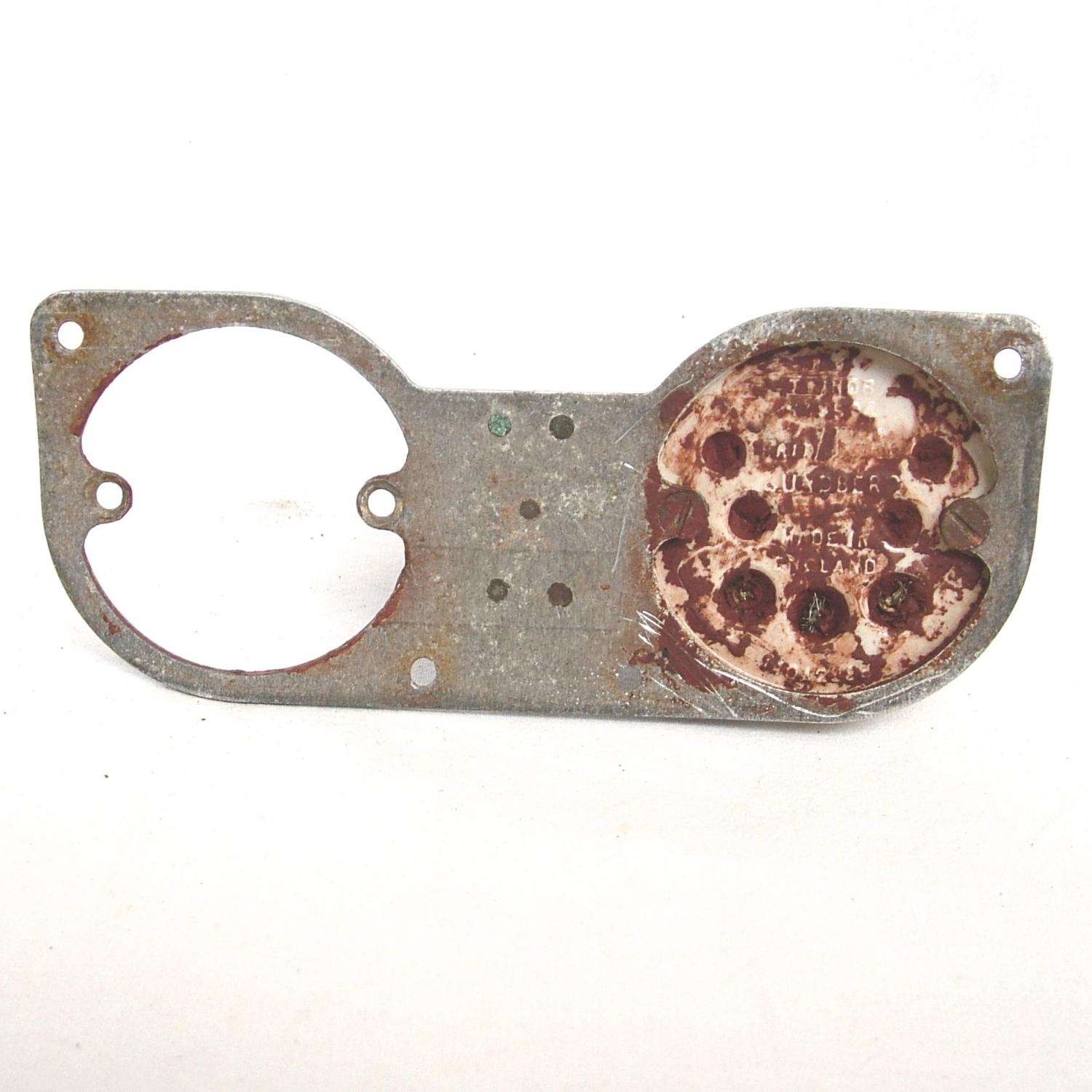 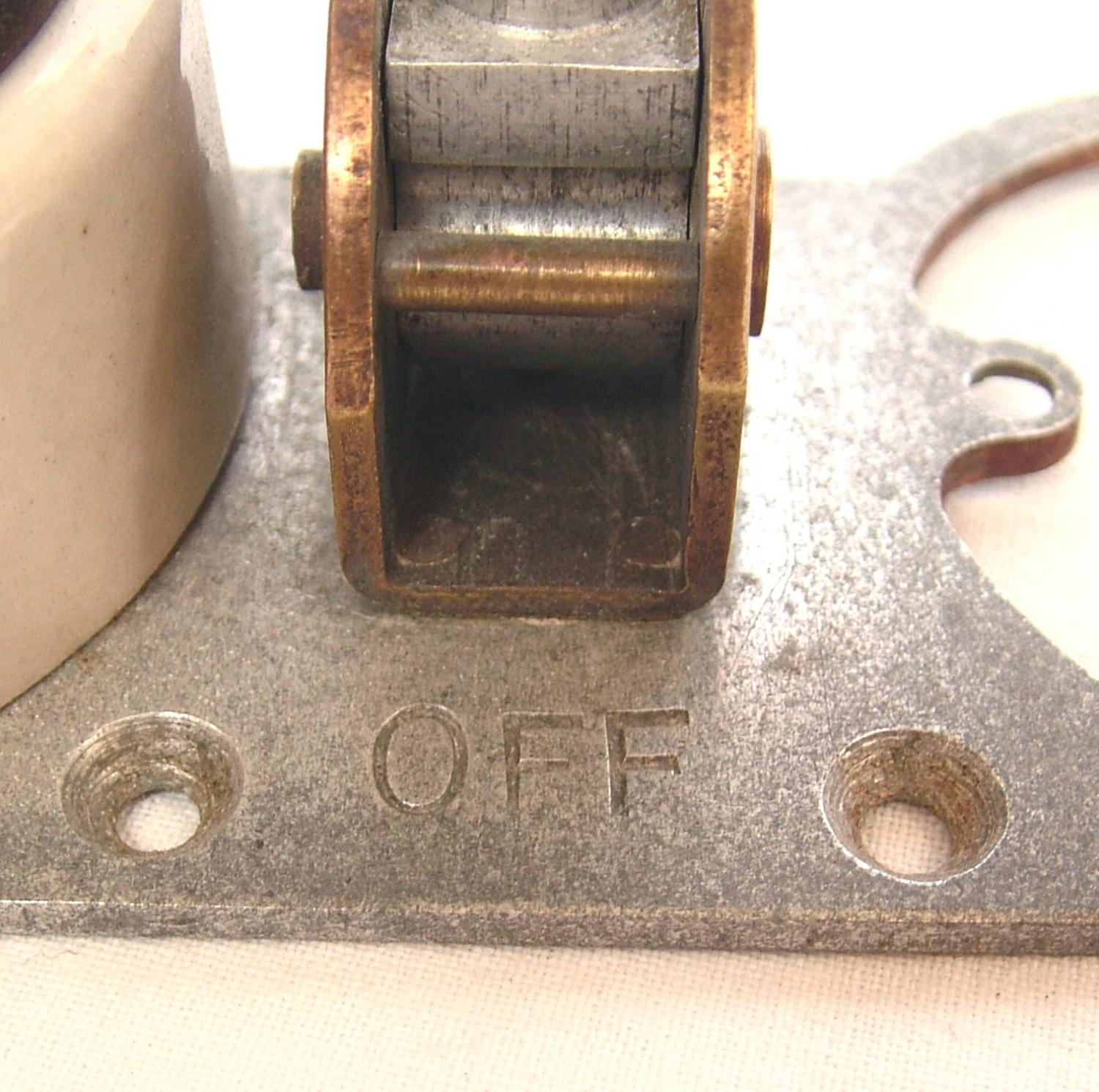 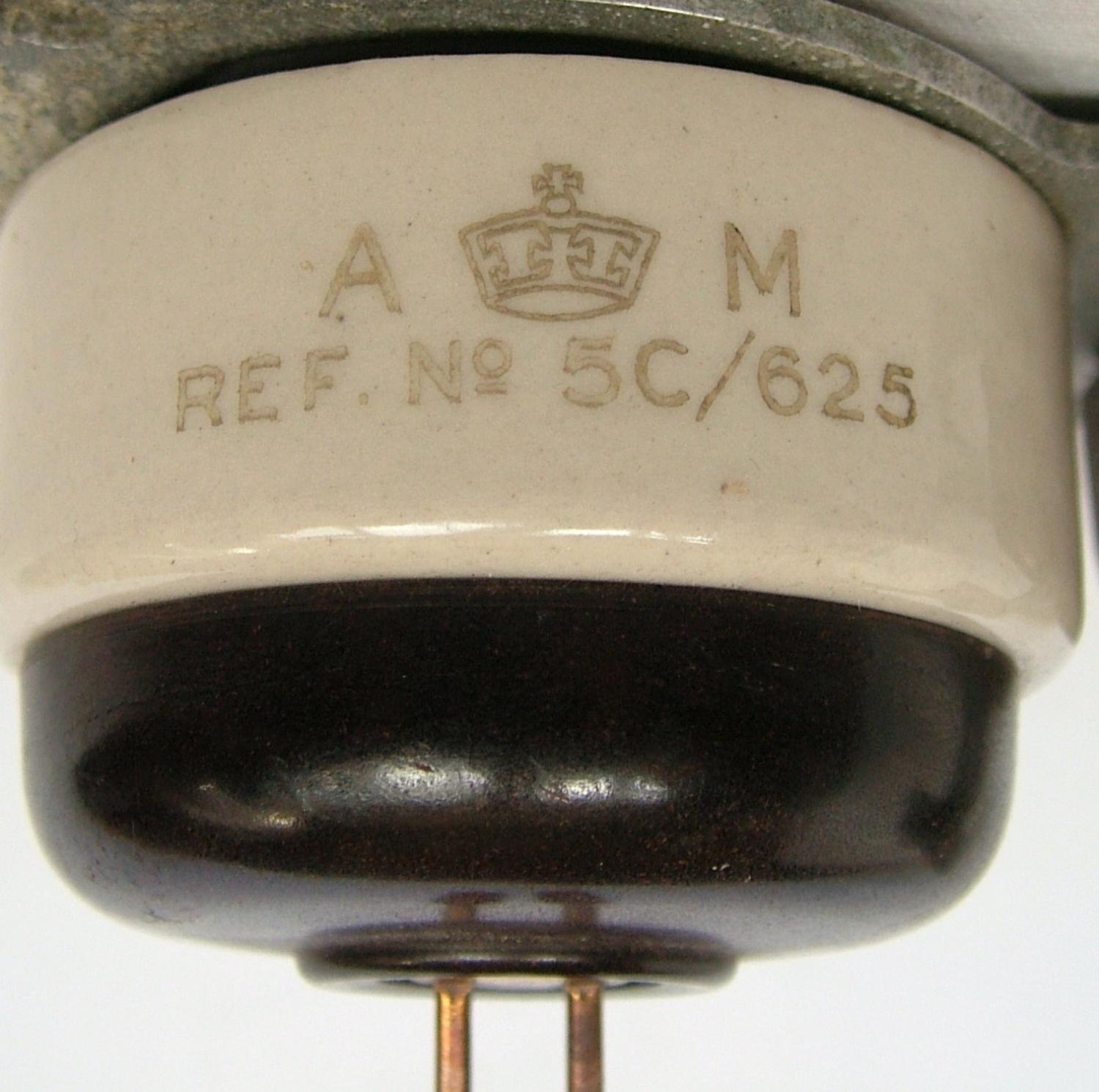 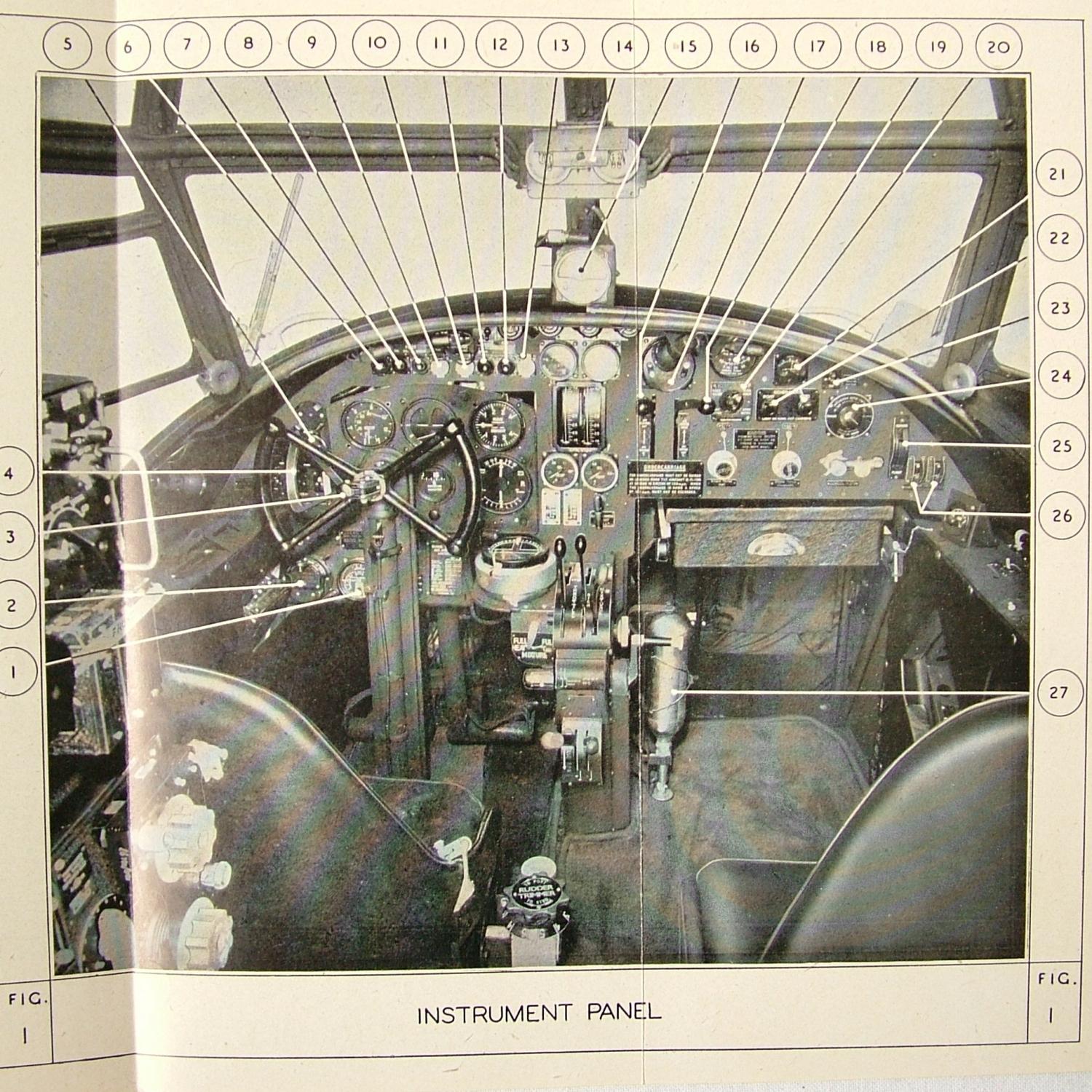 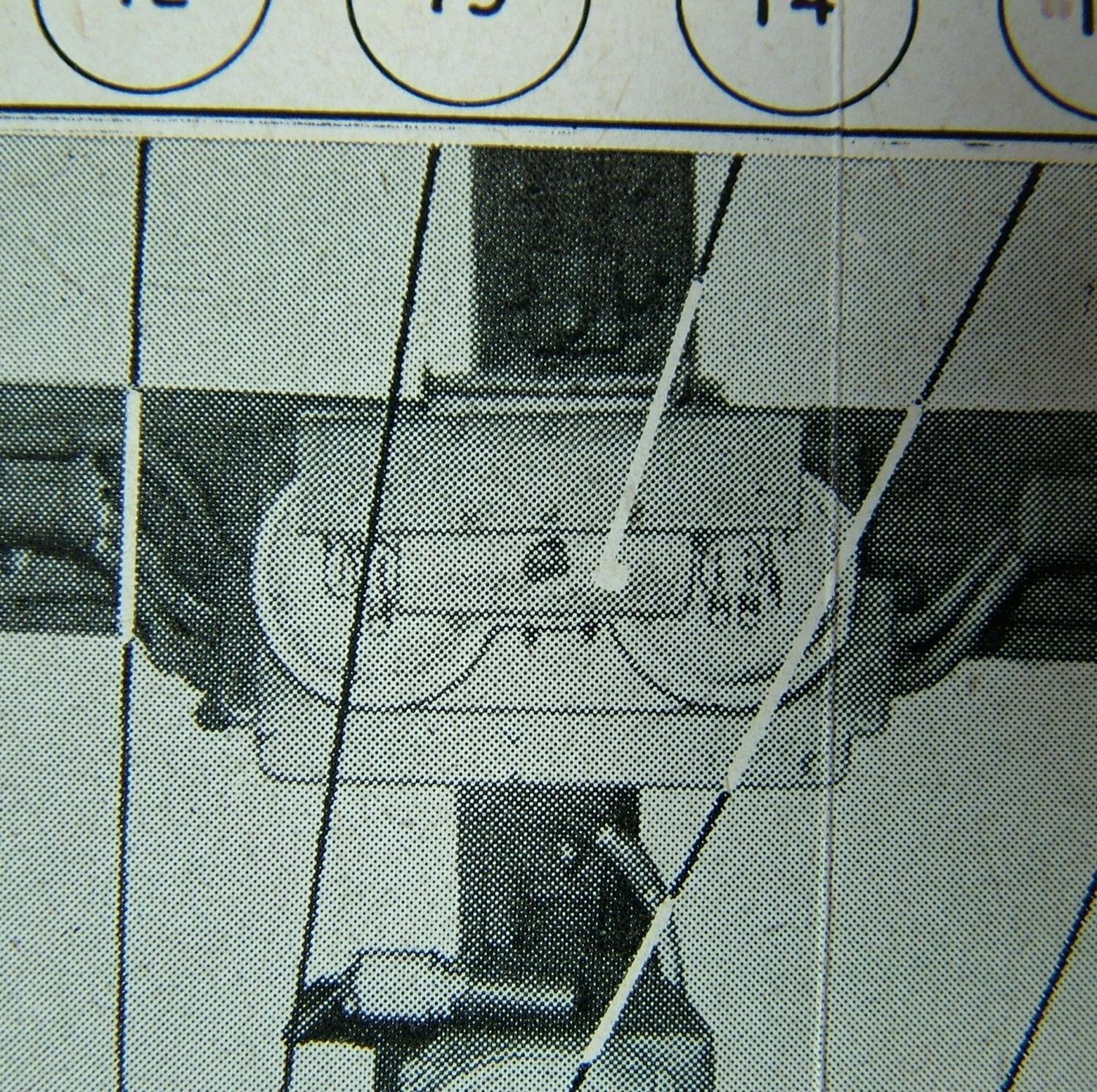