Circa 1914-1917. Nickel plated steel case with a self-starting keyless 30-hour, 15-jewel Swiss movement. These movements were selected for accuracy despite the vibration to which they were submitted. Black dial with white non-luminous Arabic numerals and subsidiary seconds dial. Although normally referred to as a watch these were actually fitted to the aircraft cockpit instrument panel via a special holder and used like a clock. The bow seen on on this example, and common to most found today, will have been added at a later date for 'pocket' use. Currently non-running. The balance doesn't appear to be broken but the winder is stiff to pull out on order to move the hands.  The dial appears quite good but does have a couple of chips that have been touched up (between the '9' & '10'  and dial centre - see photos). Original main hands.  Subsidiary seconds hand loose under the glass when photographed but has now been replaced. The case is in good overall condition and has clear markings with war department broad arrow and 'A' indicating aviation issue. Good clear 'crystal'.  Sold as a non runner for spares or repairs. Stock code C20312. 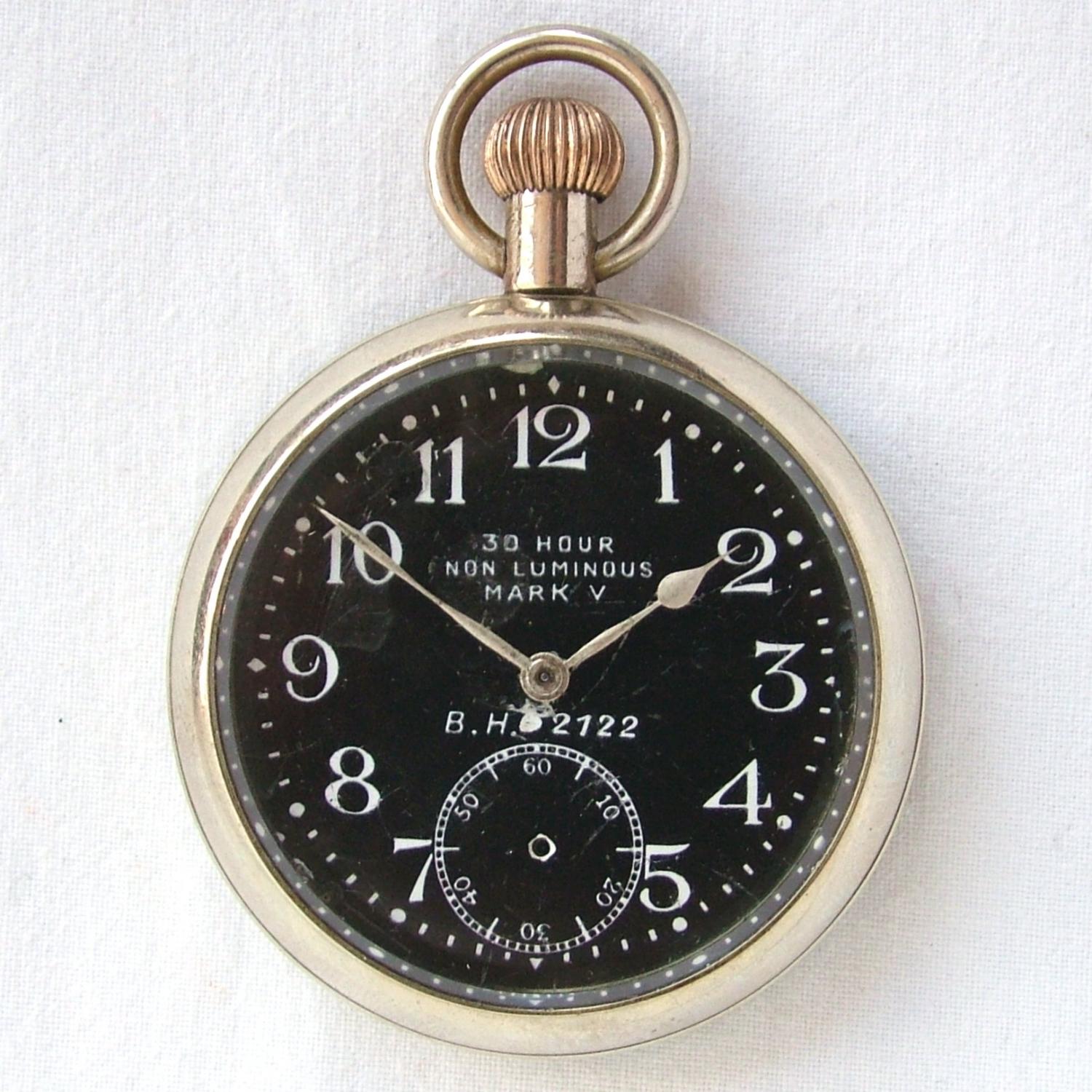 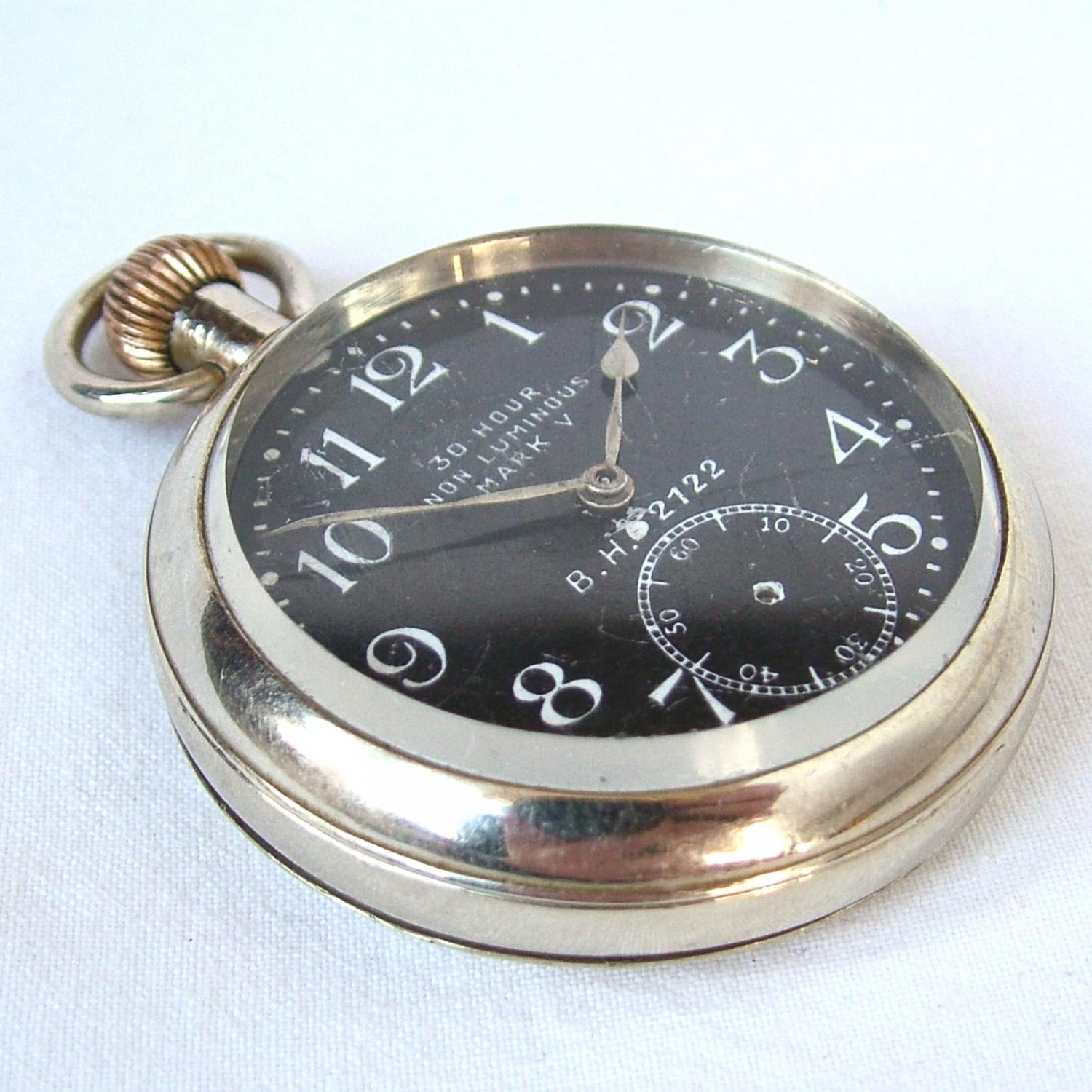 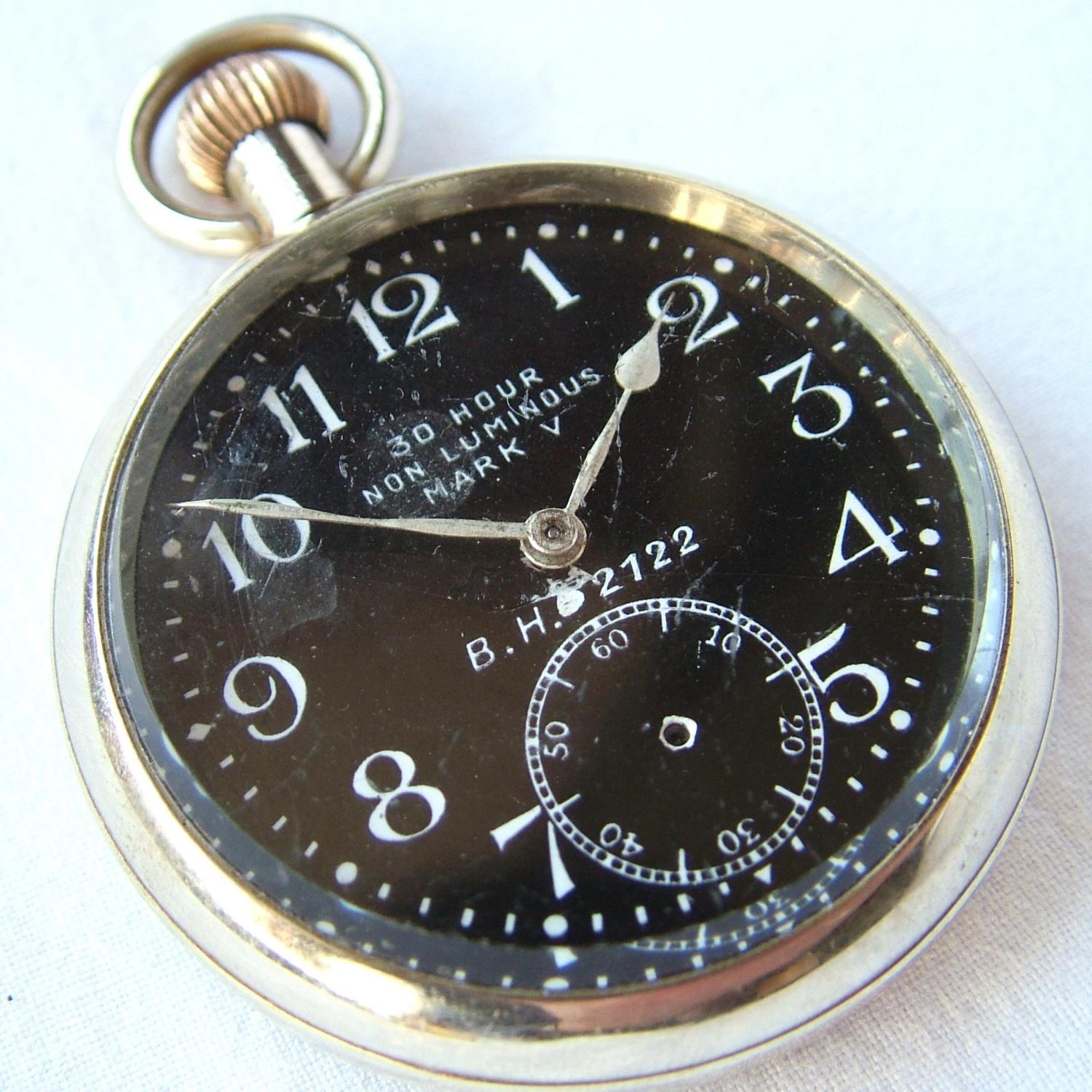 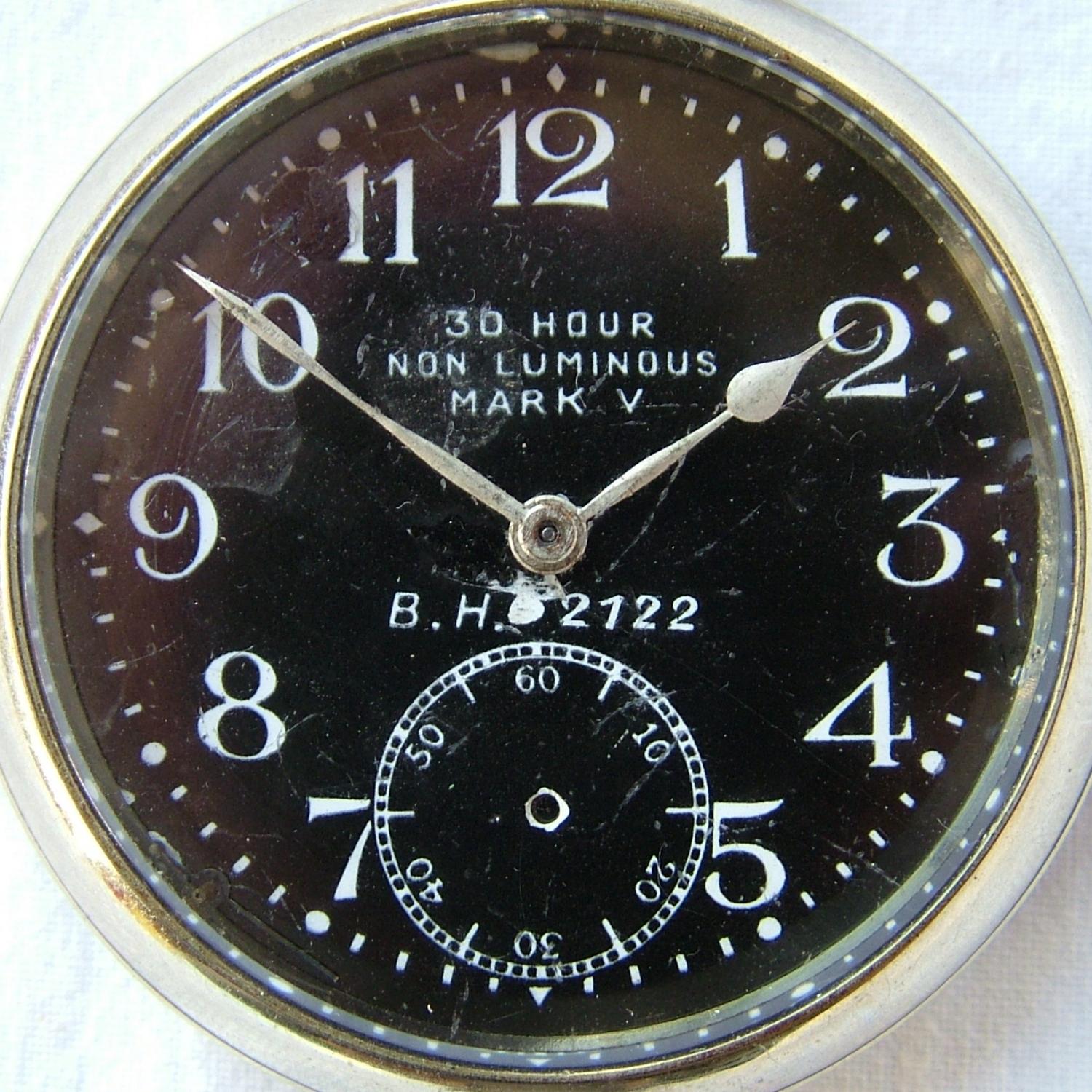 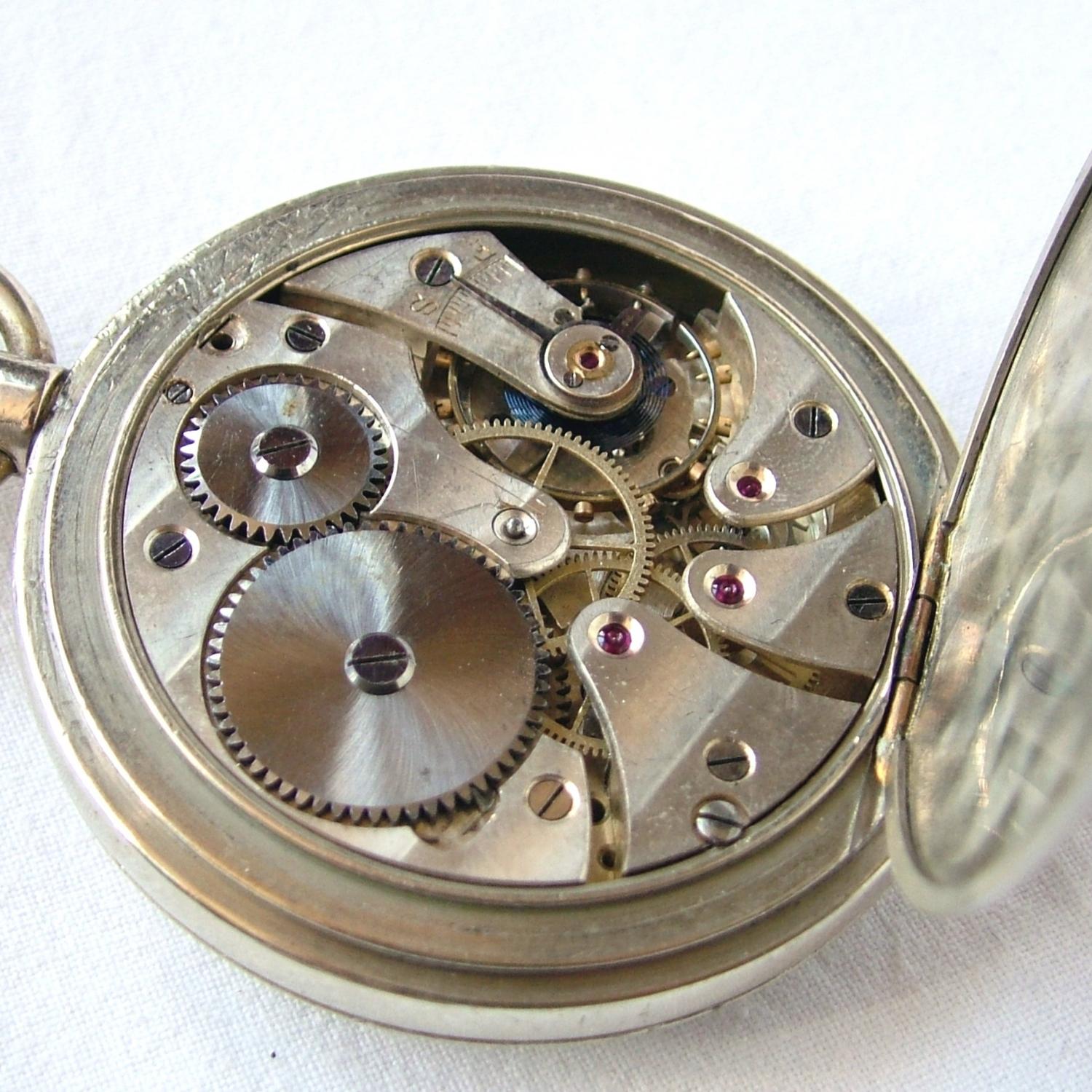 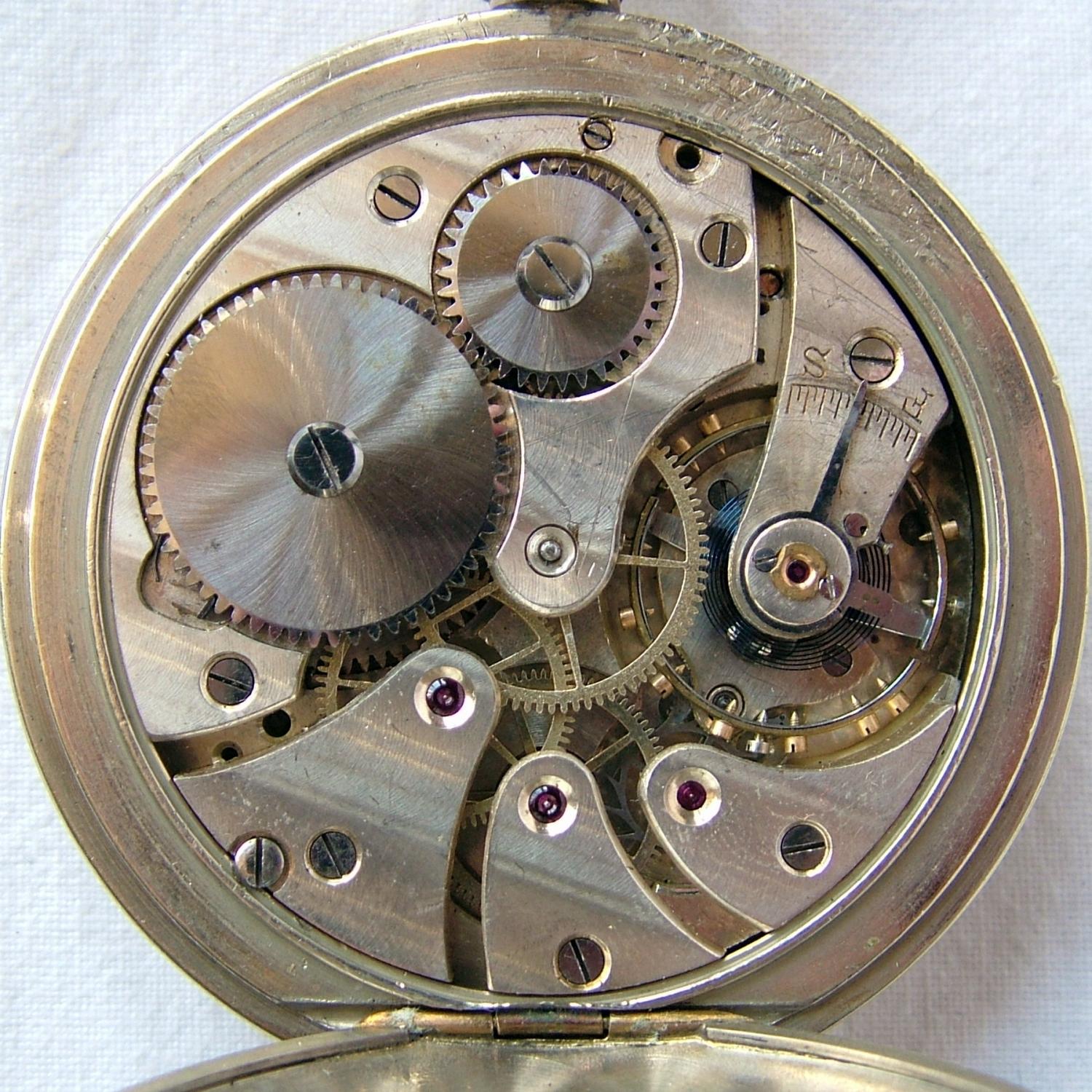 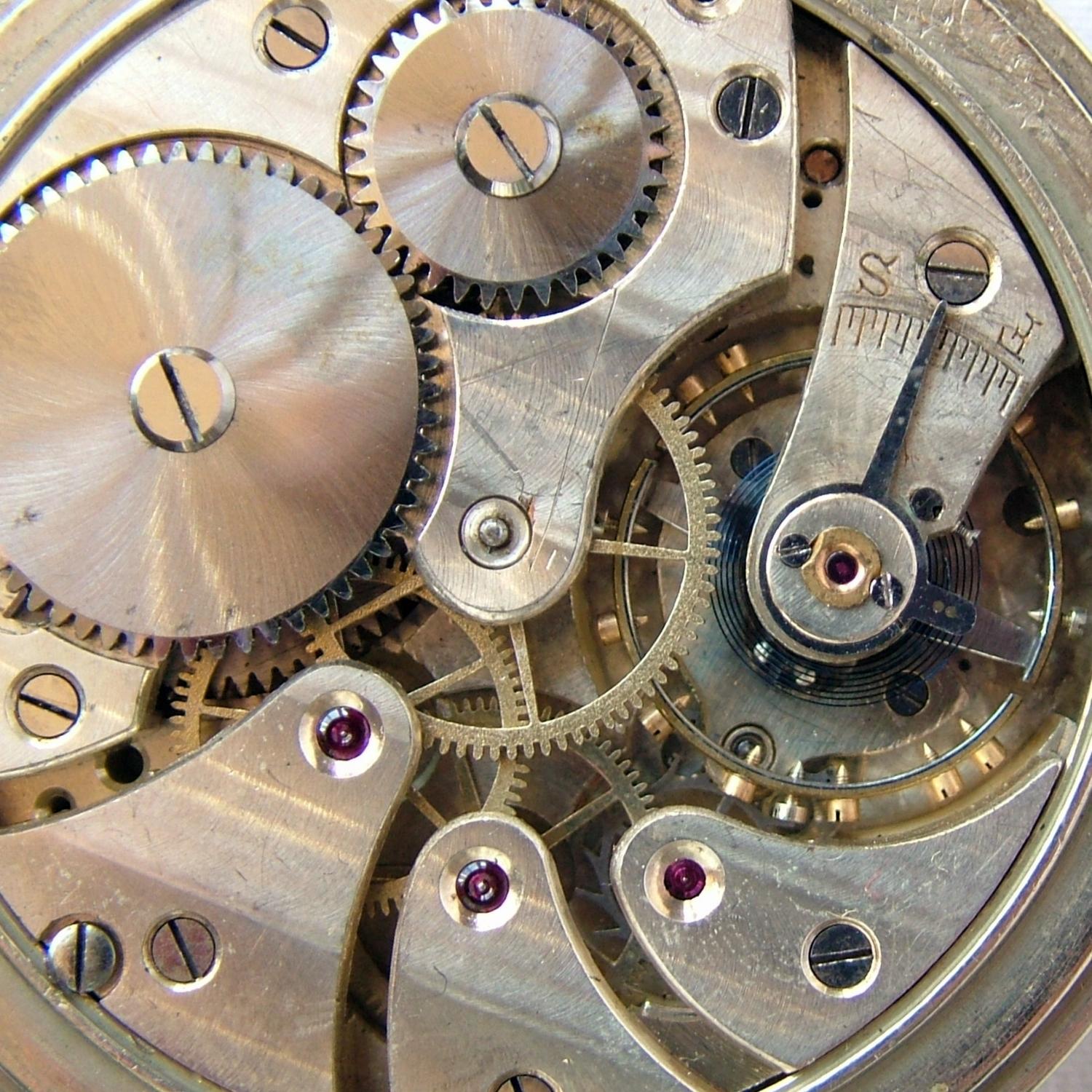 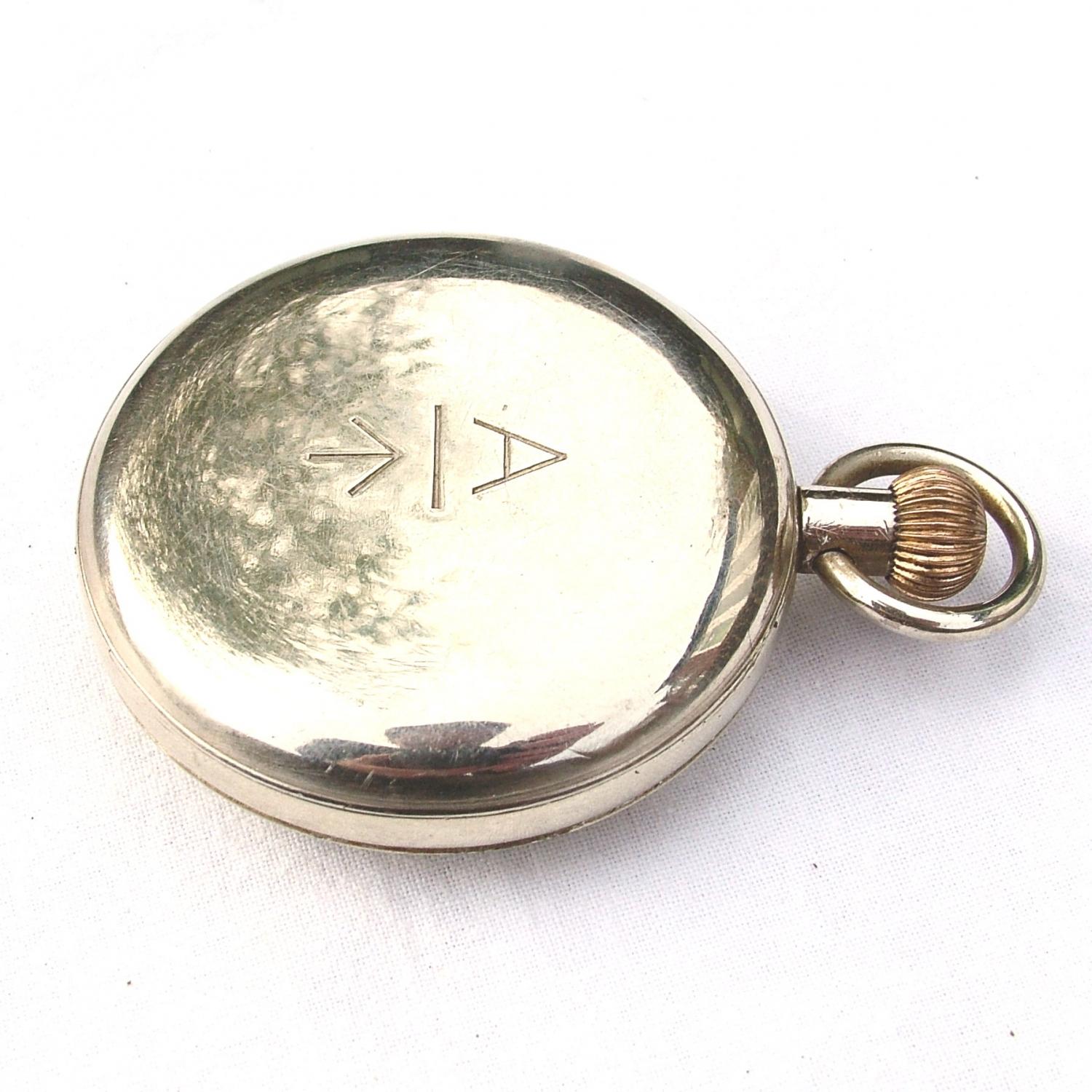 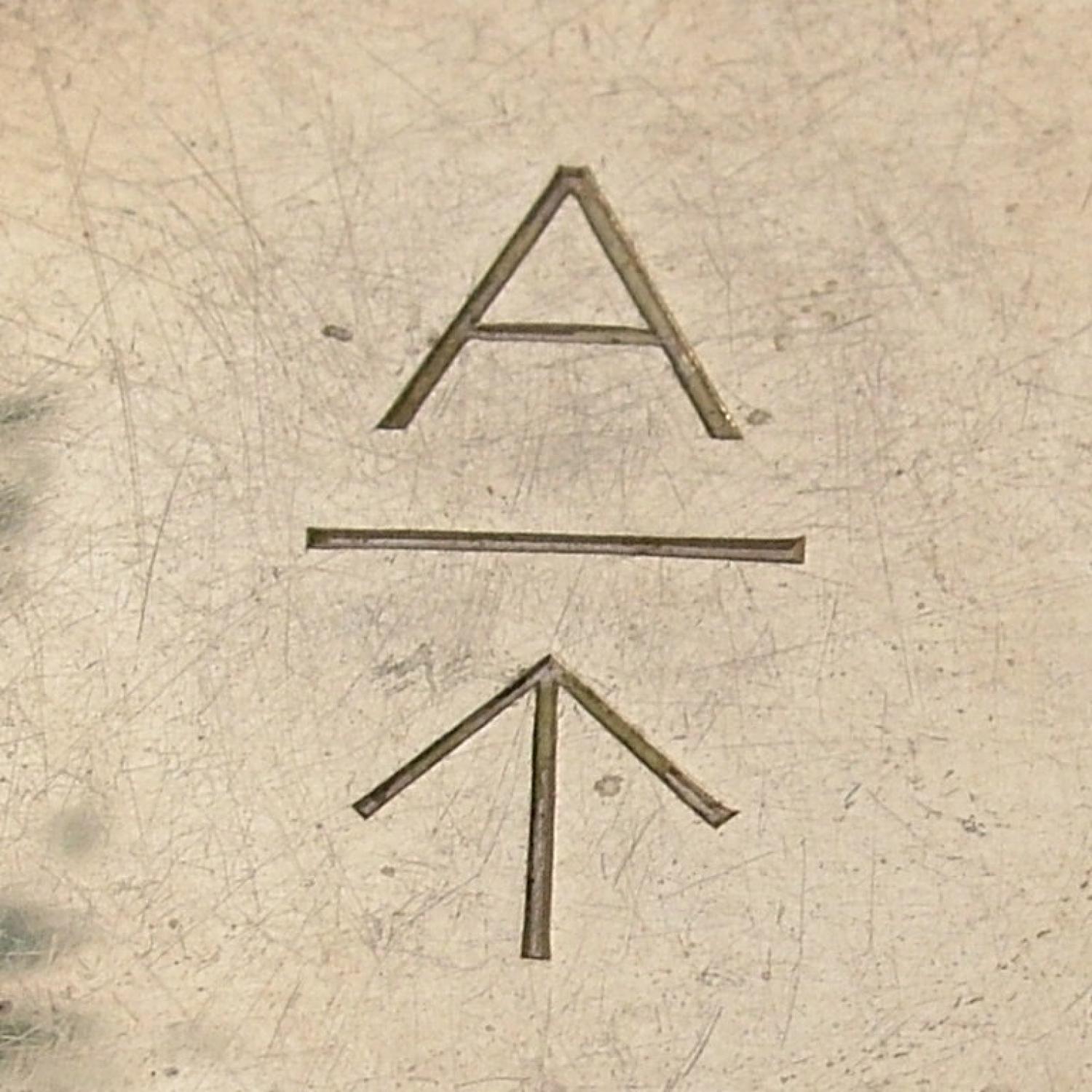