By Cox & Stevens Aircraft Corporation. Load adjuster for the CG-4A WACO glider (British Hadrian). Looks similar to a conventional slide rule but was used to ensure the correct weight distribution throughout the airframe depending on the amount troops on board, whether a jeep or howitzer is included etc. In very good condition with sliding perspex 'curser' and leather hardcase. The WACO participated in the American Airborne landings in Normandy in June 1944 as well as in other important airborne operations in Europe and the CBI theatre. Stock code M21293. 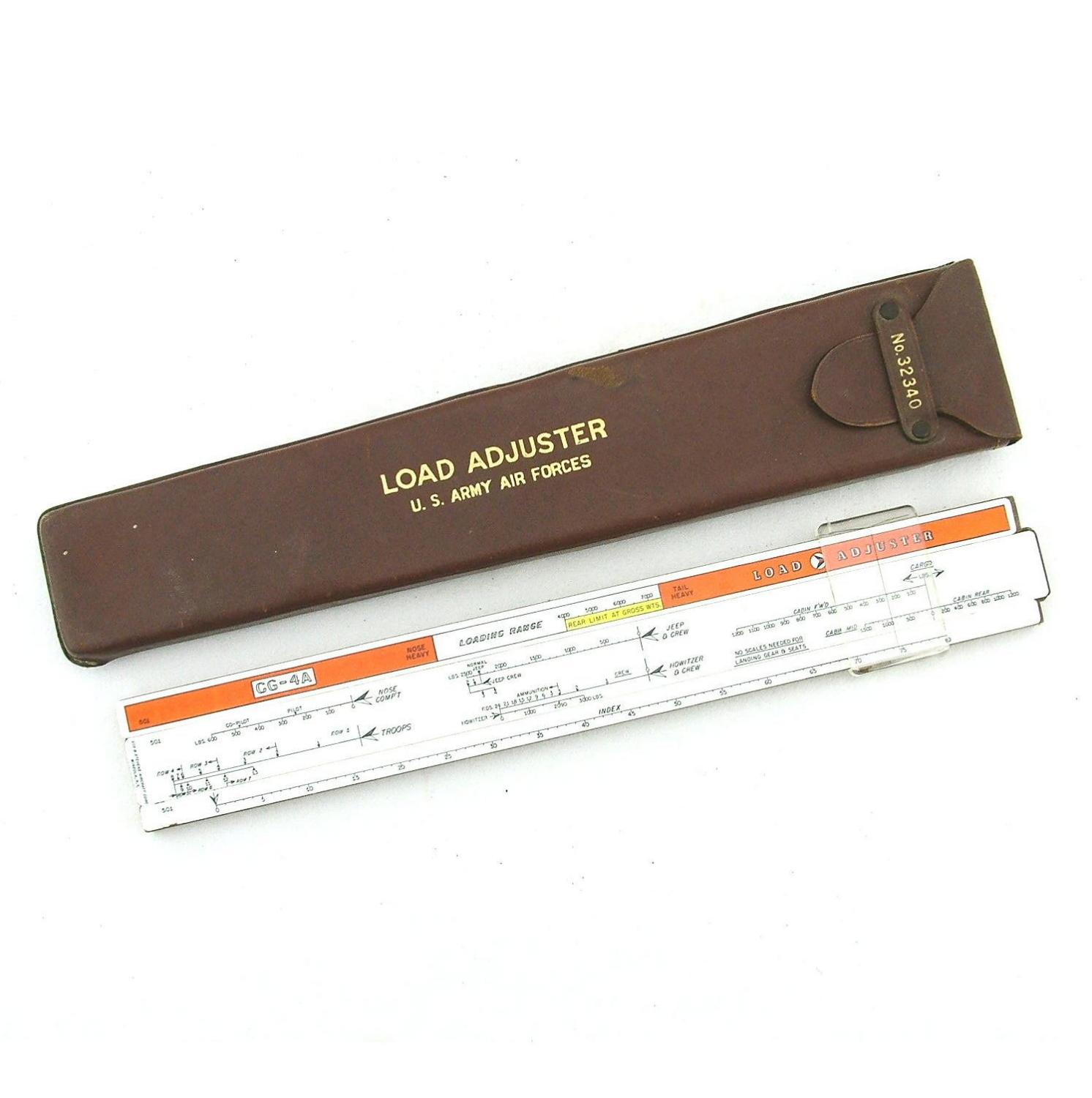 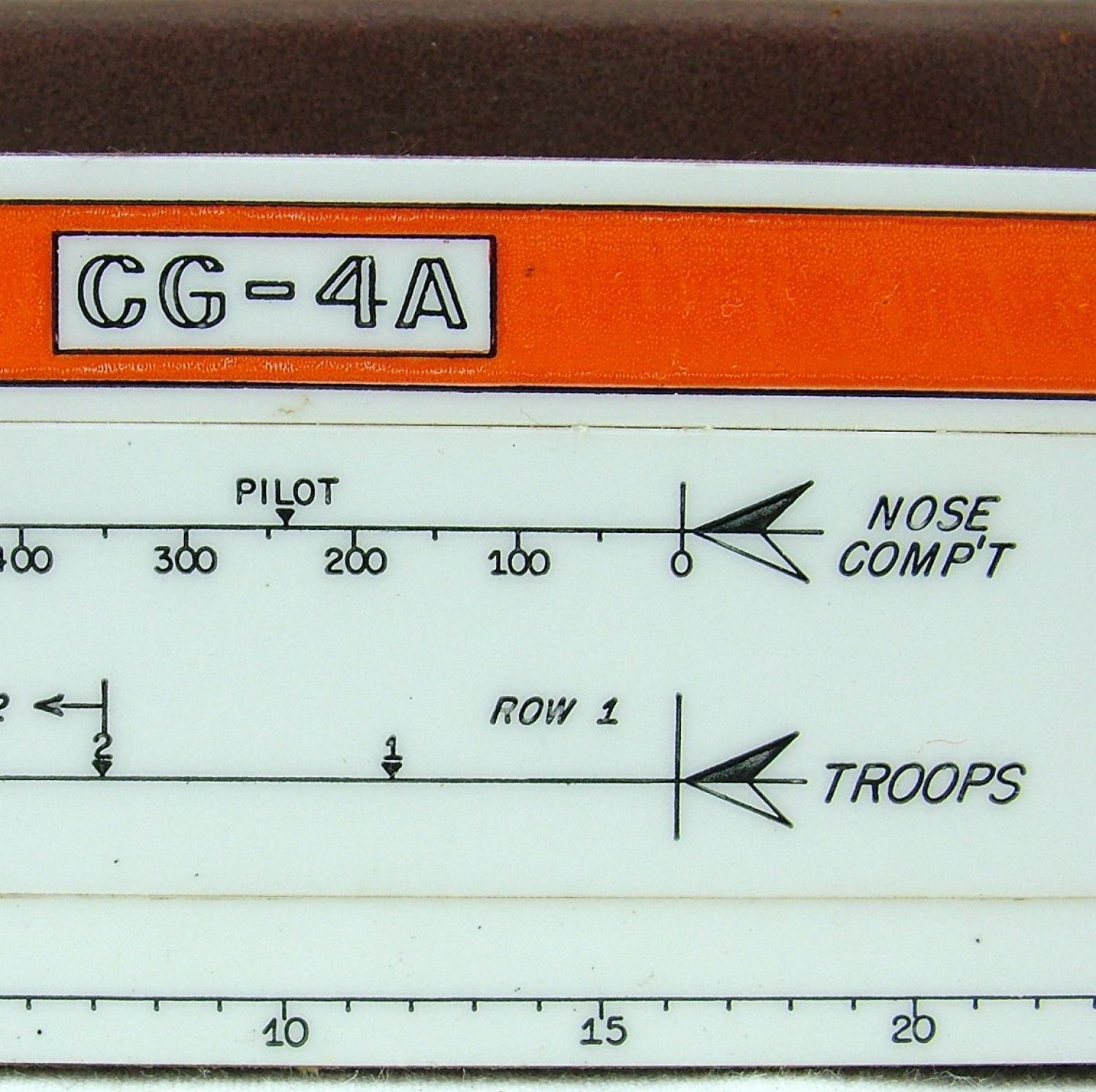 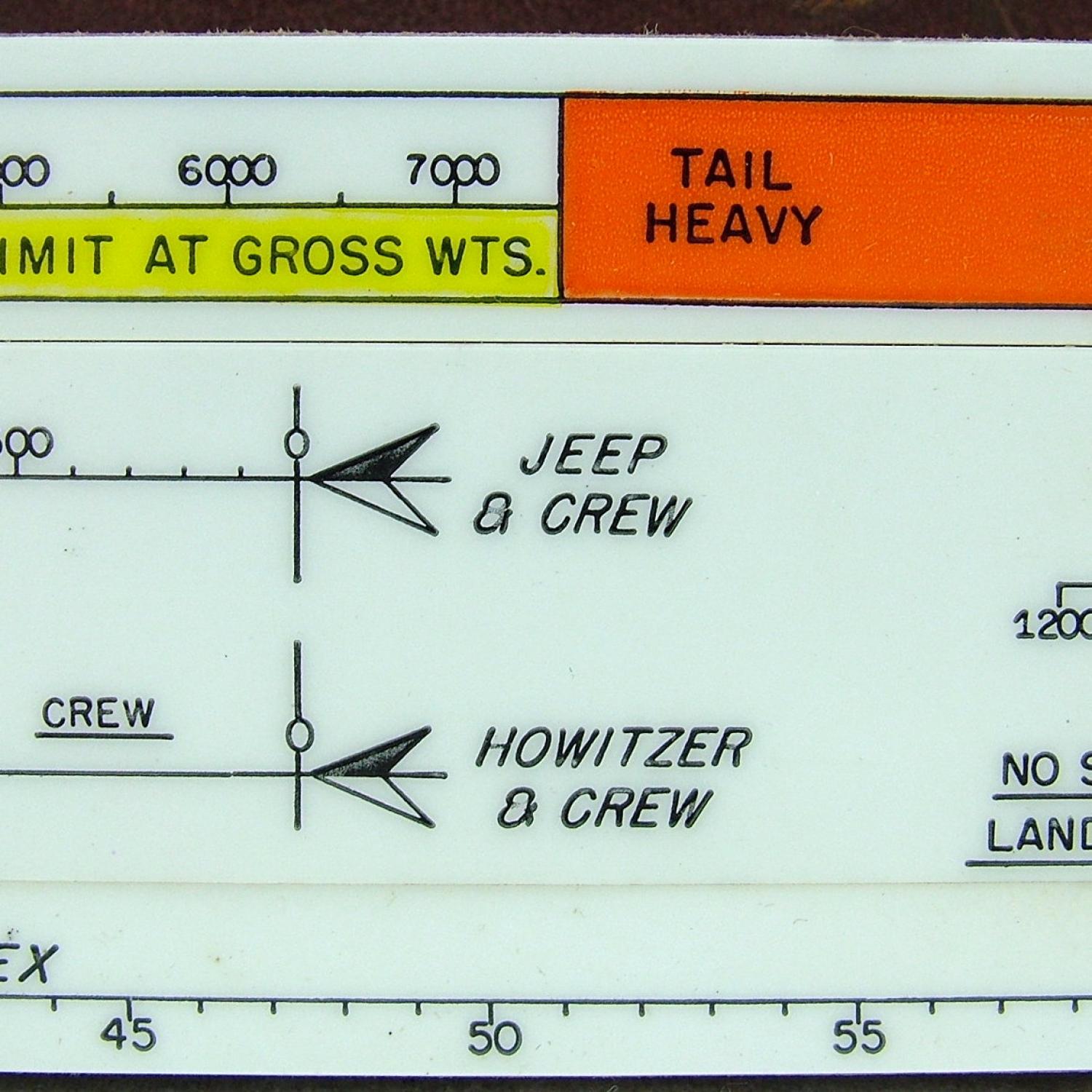 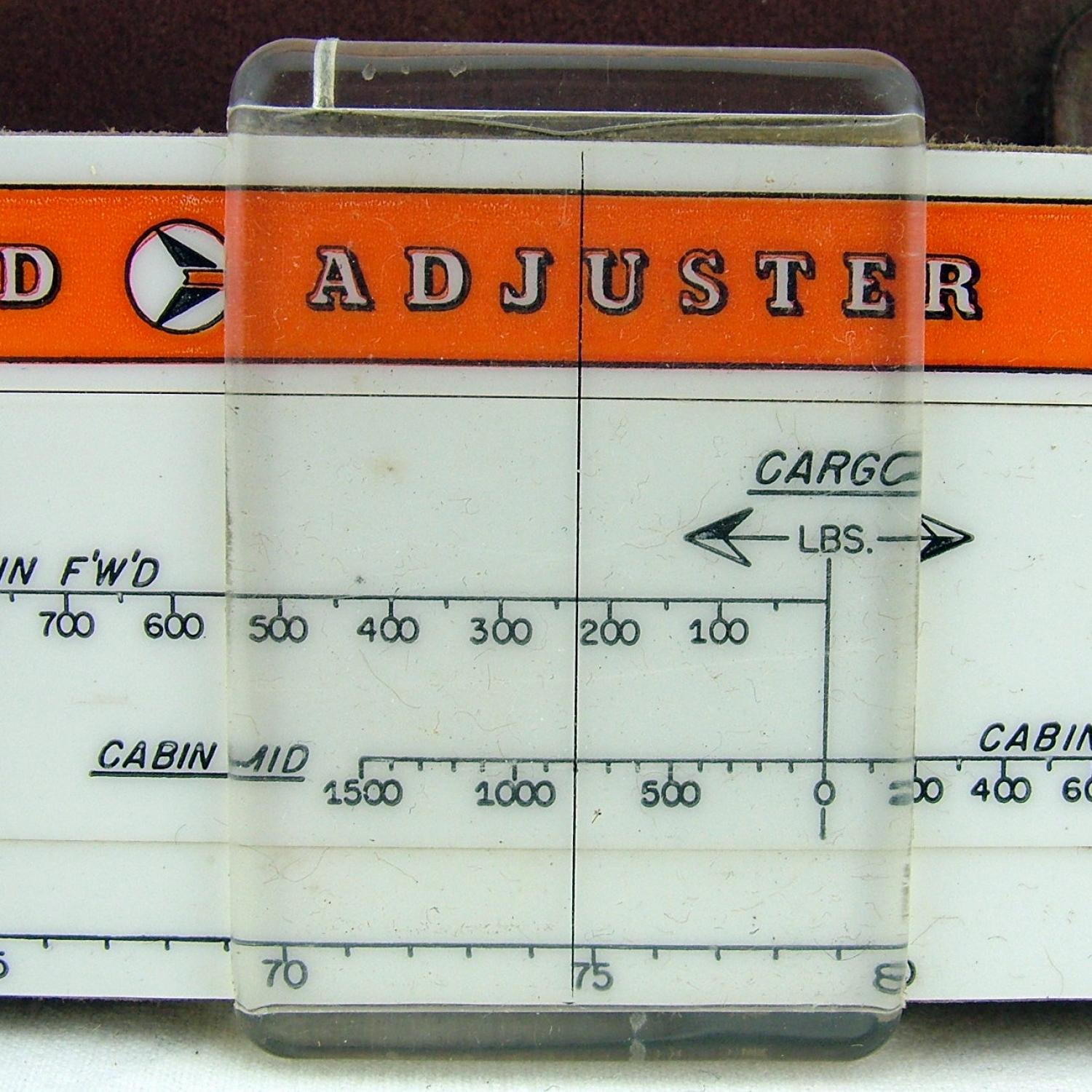 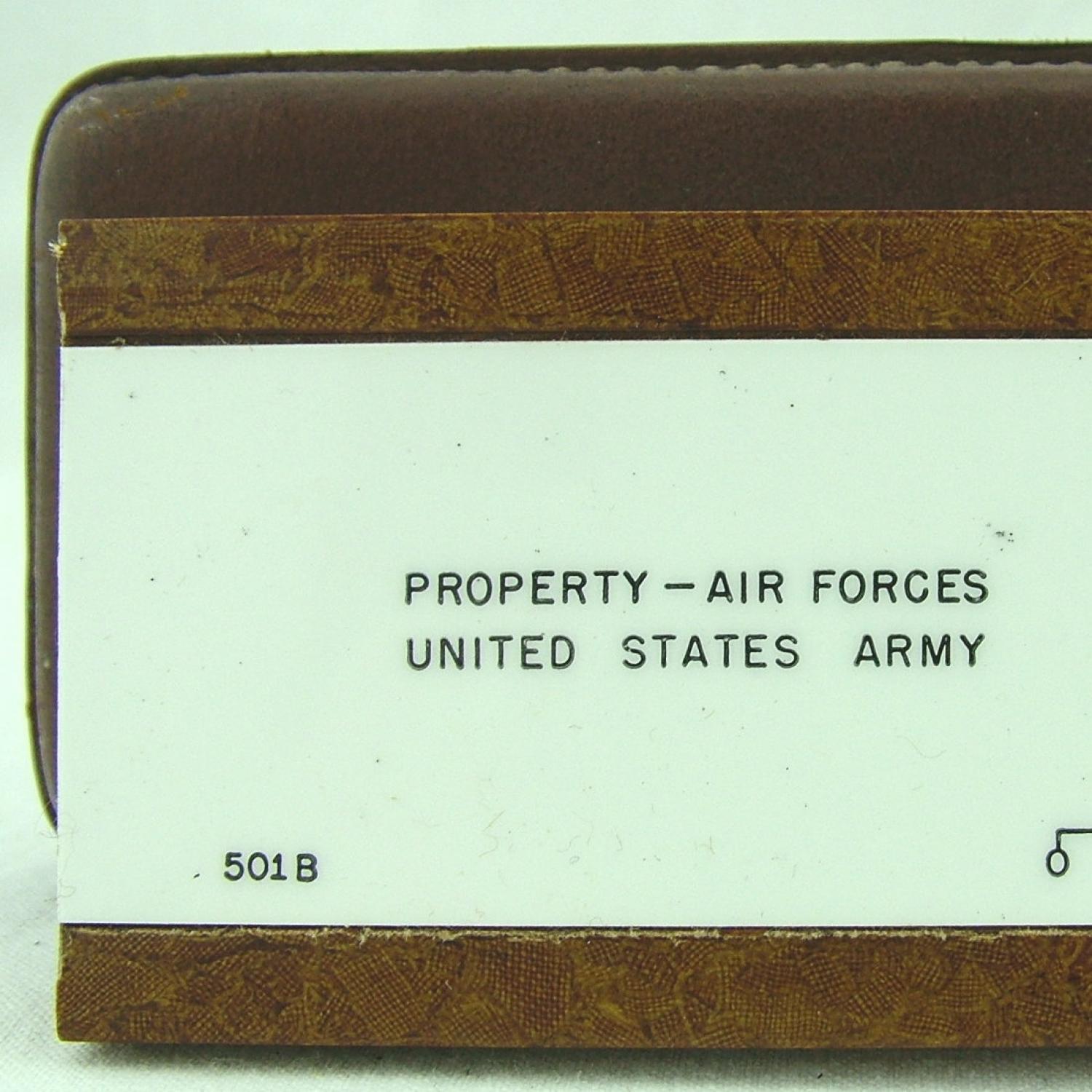 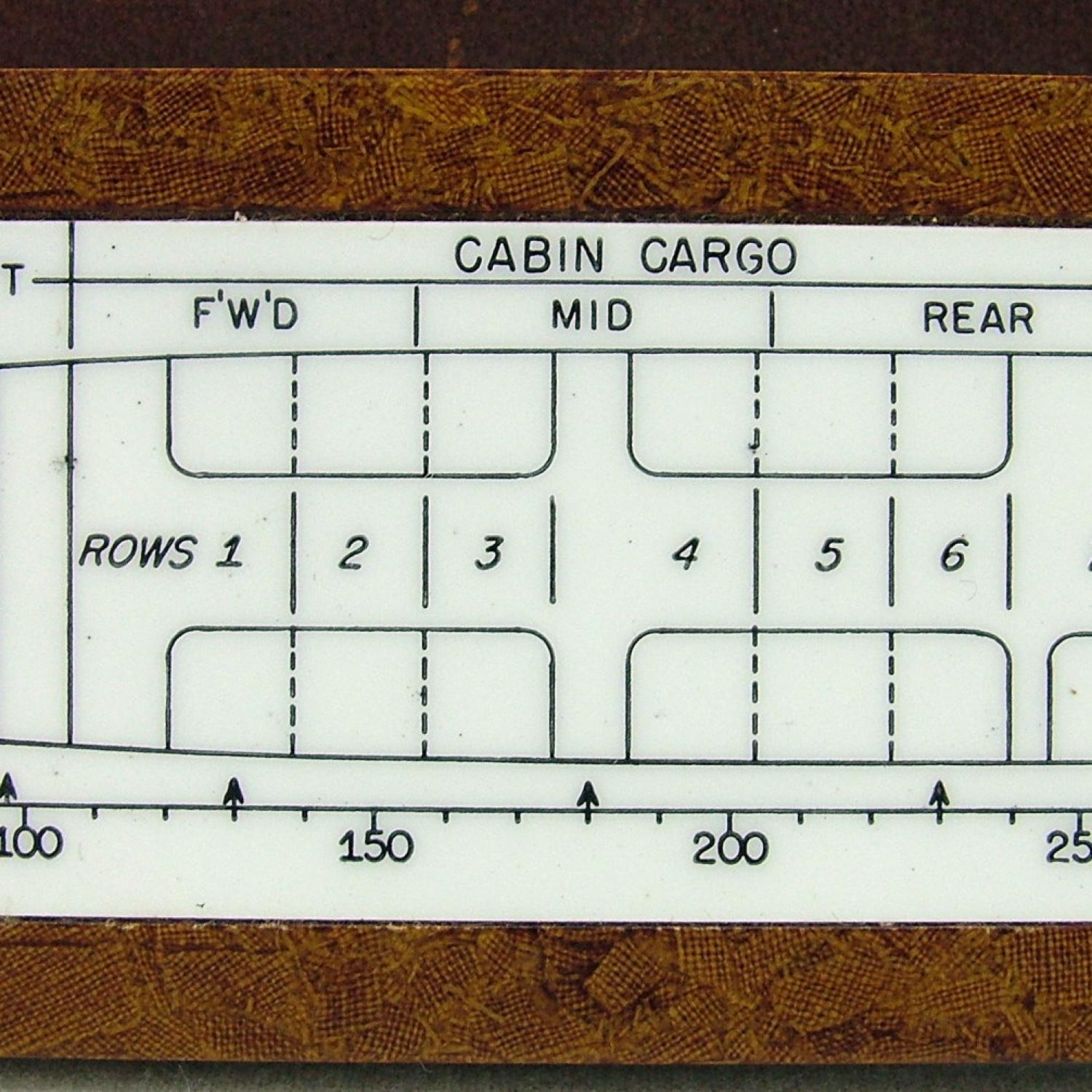 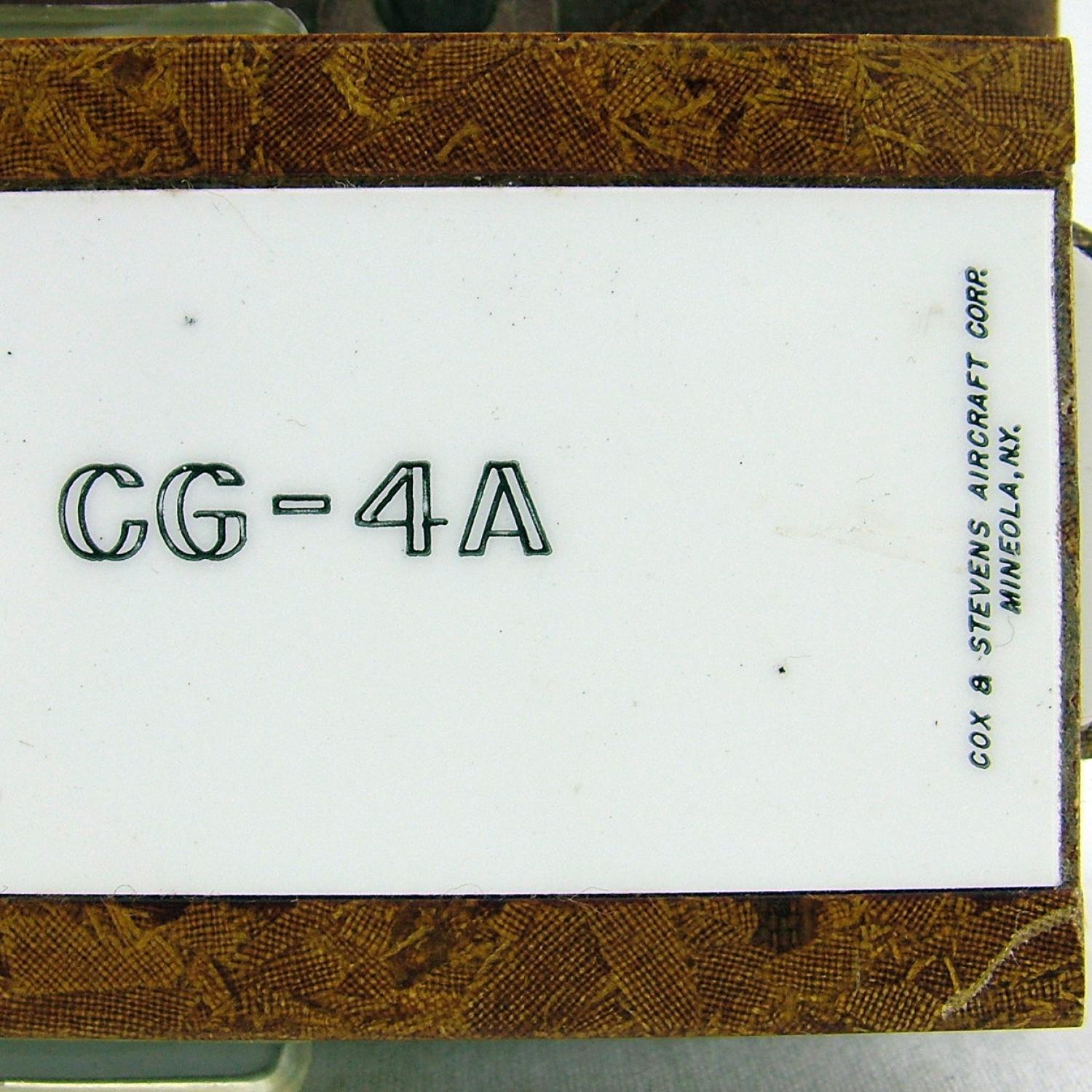 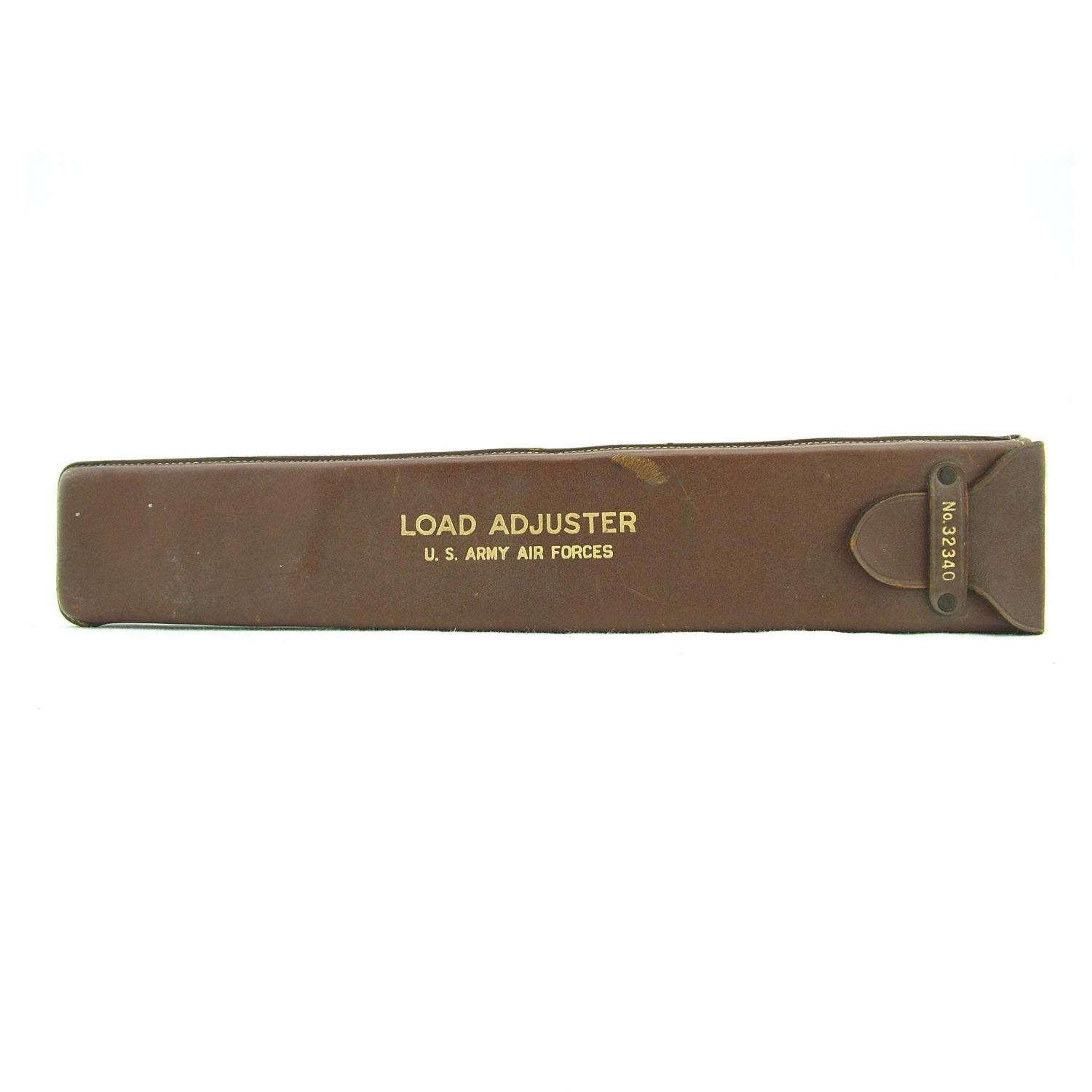 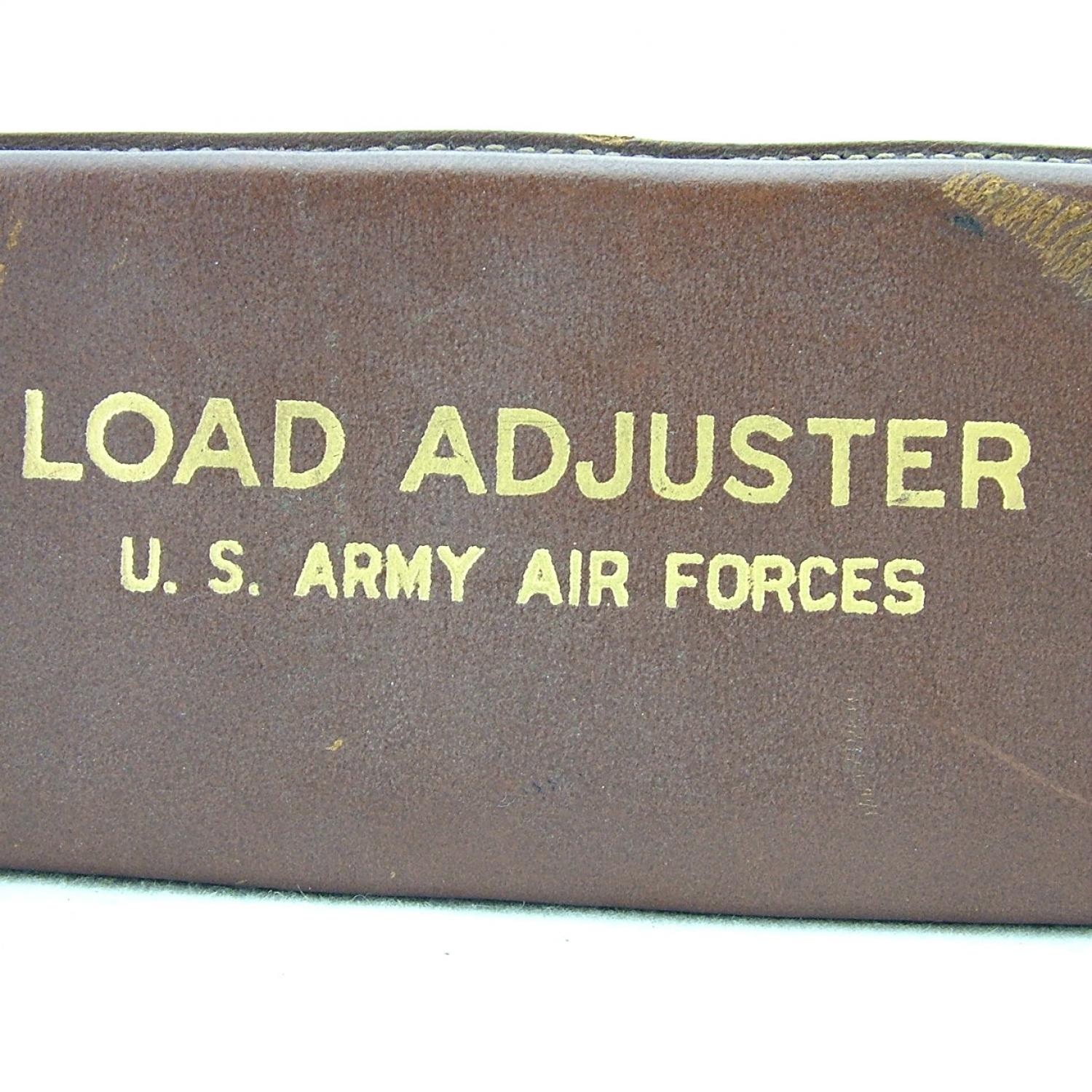 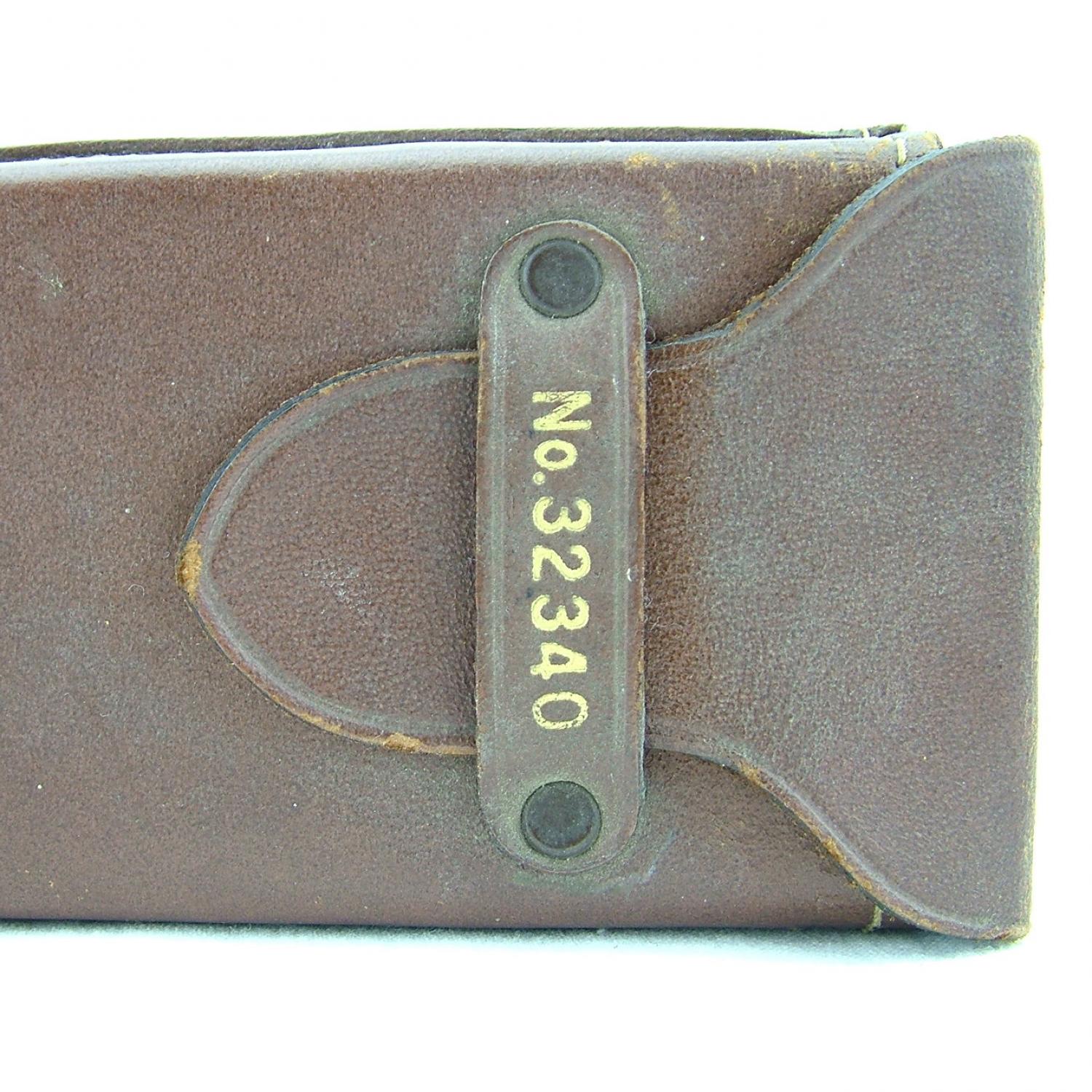 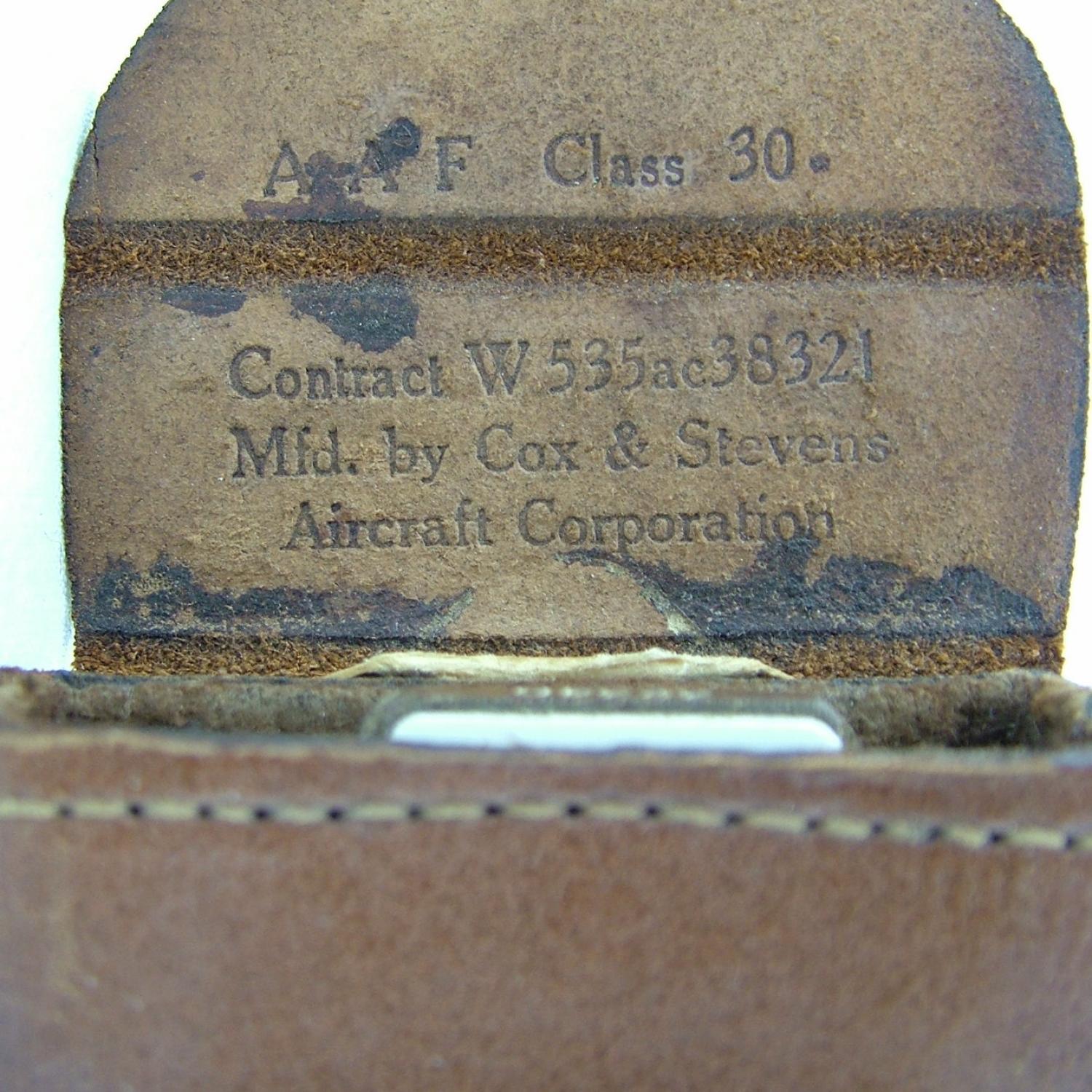 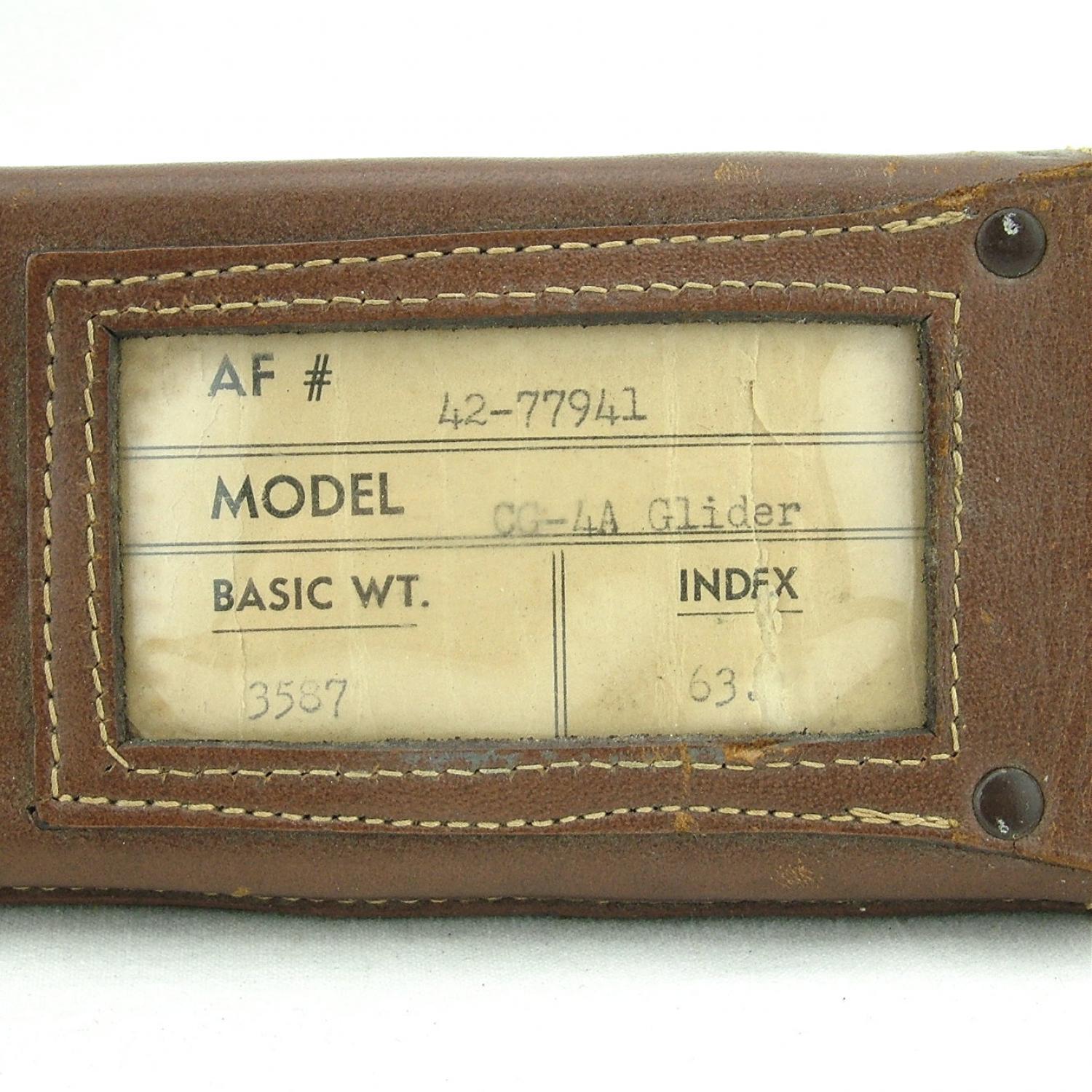 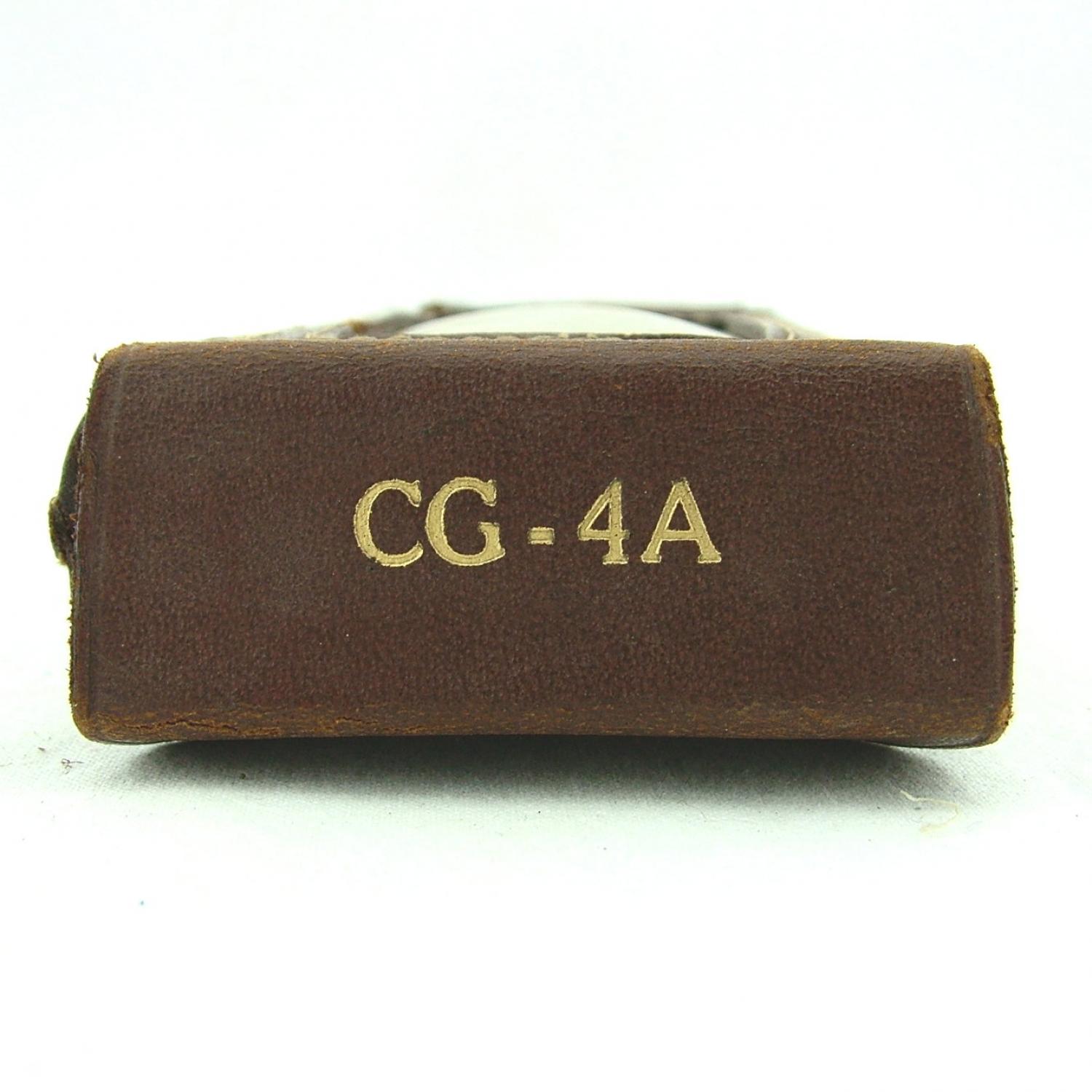