These 0.50 cal. shells were fired from the second B-24 Liberator on the ill-fated Ploesti oil refineries attack which took place on August 1st 1943.  One of the Command pilots, Lt. Colonel Joseph Scranton Tate Jr. of 328th Bomb Squadron, 93rd Bomb Group sent these to his brother after the mission.  All six cases are 1942 dated and come with a small framed black and white photo of Tate and his crew prior to the raid at their base in North Africa.  An original Ministry of Information photo of the raid is also included along with some modern articles about the raid detailng what went wrong and how 54 Liberators were lost, 310 men killed, 300 wounded and 108 taken prisoner.  Lt. Col. Tate was listed as missing in action over Osnabruck, Germany on December 22nd 1943 after his aircraft was hit by enemy flak.  During his serivce he was awarded the Silver Star, Distinguished Flying Cross with Oak Leaf Cluster, Air Medal with 4 Oak Leaf Clusters, Purple Heart, and the French Croix de Guerre. He is commemorated at the American Cemetary in Cambridge.  Stock code M24177. 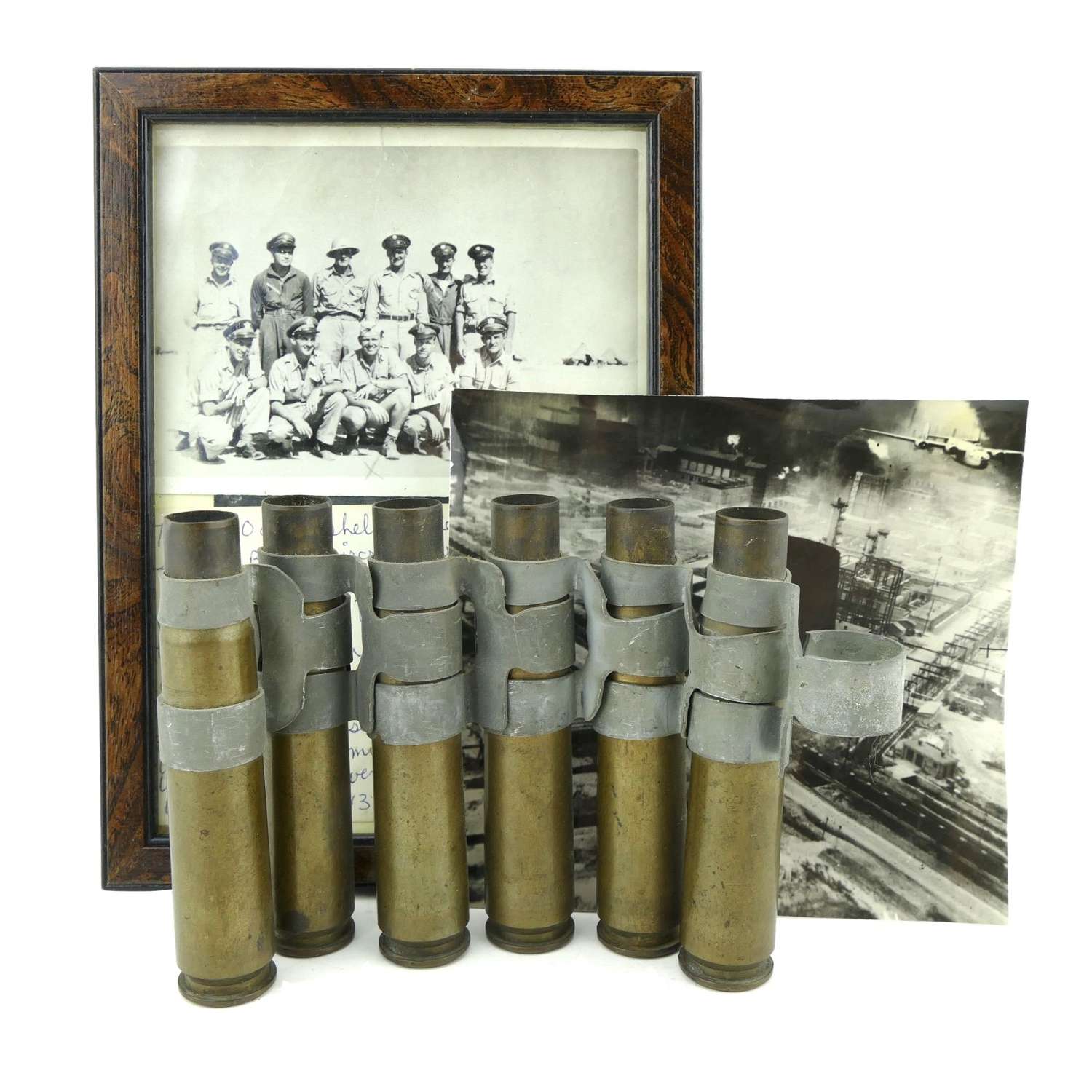 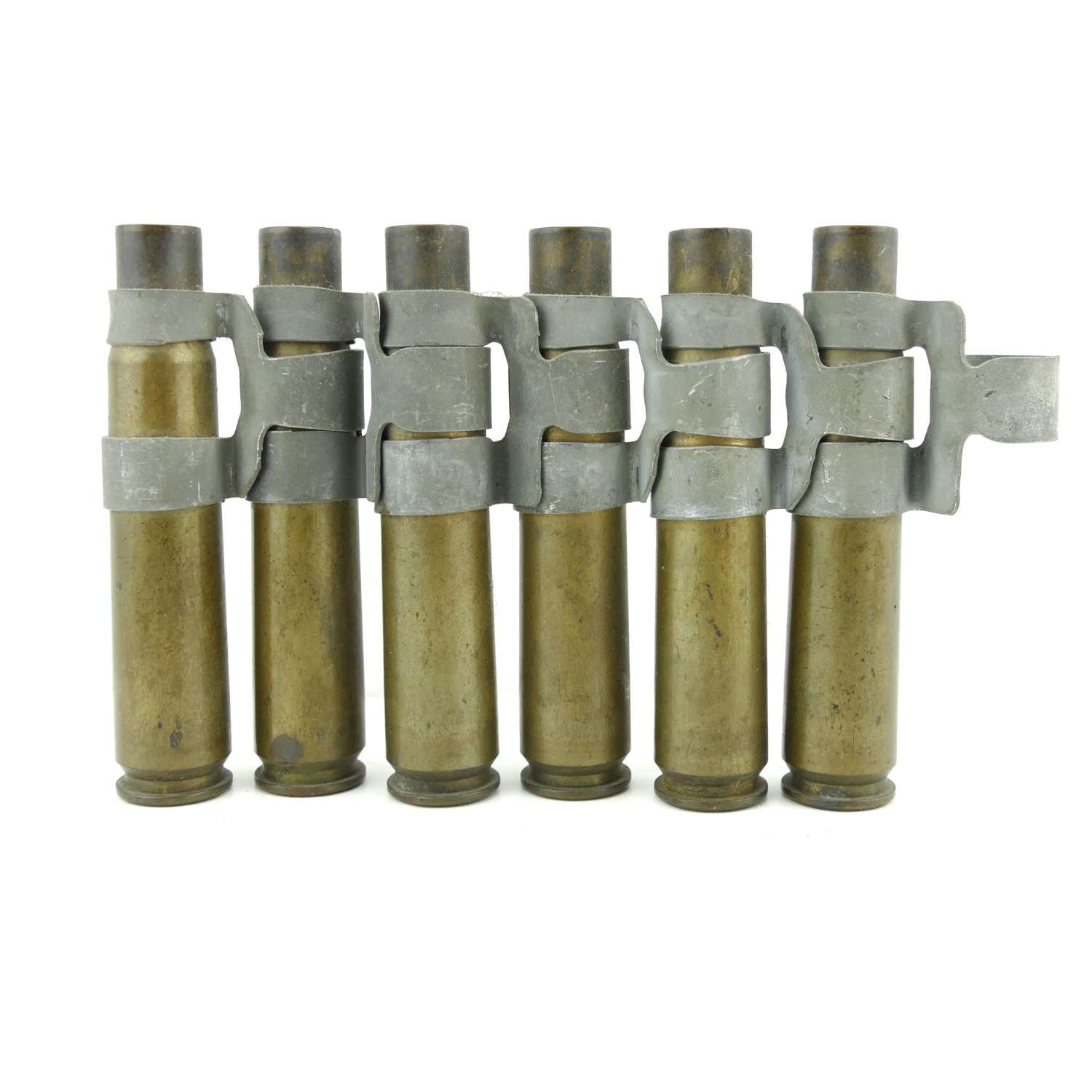 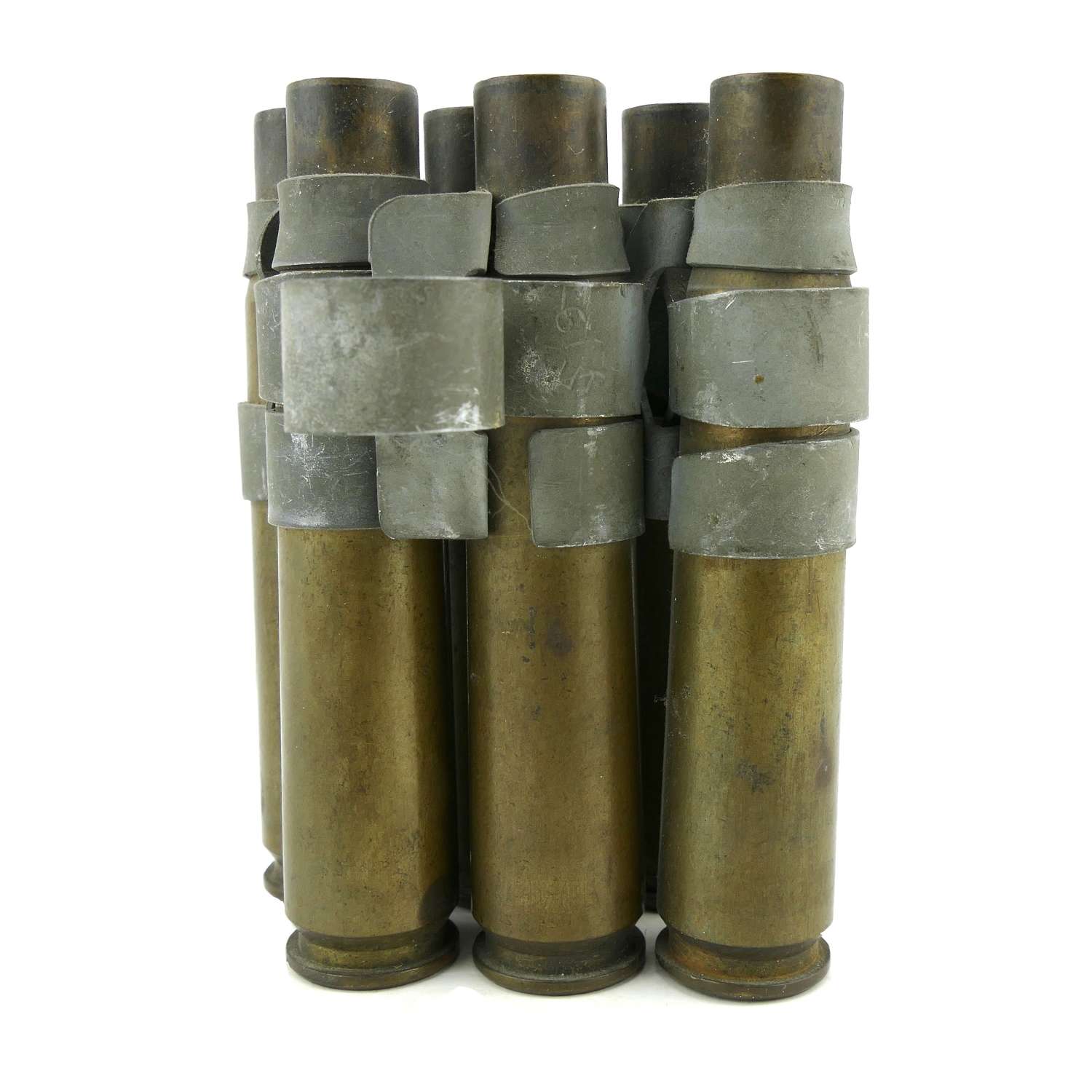 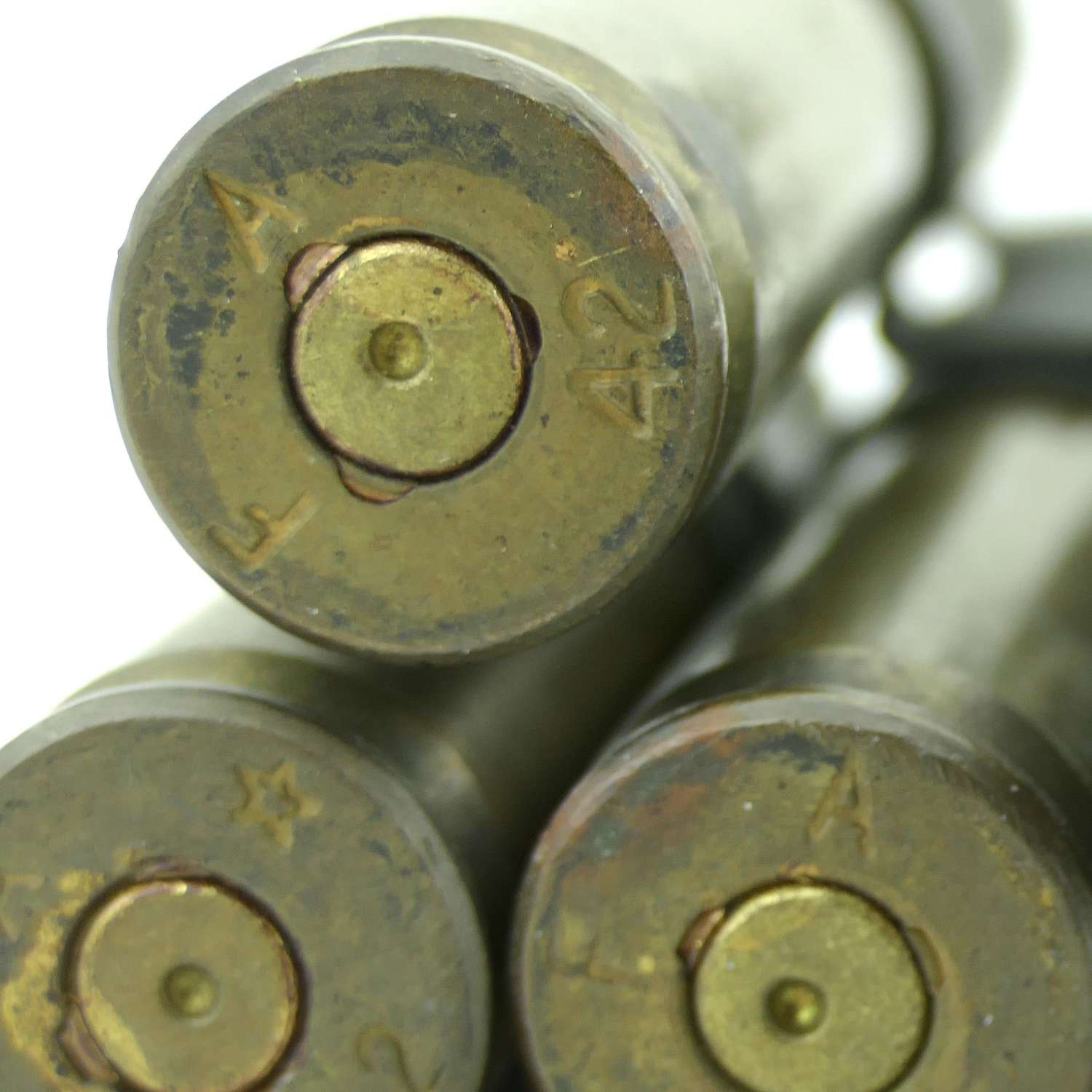 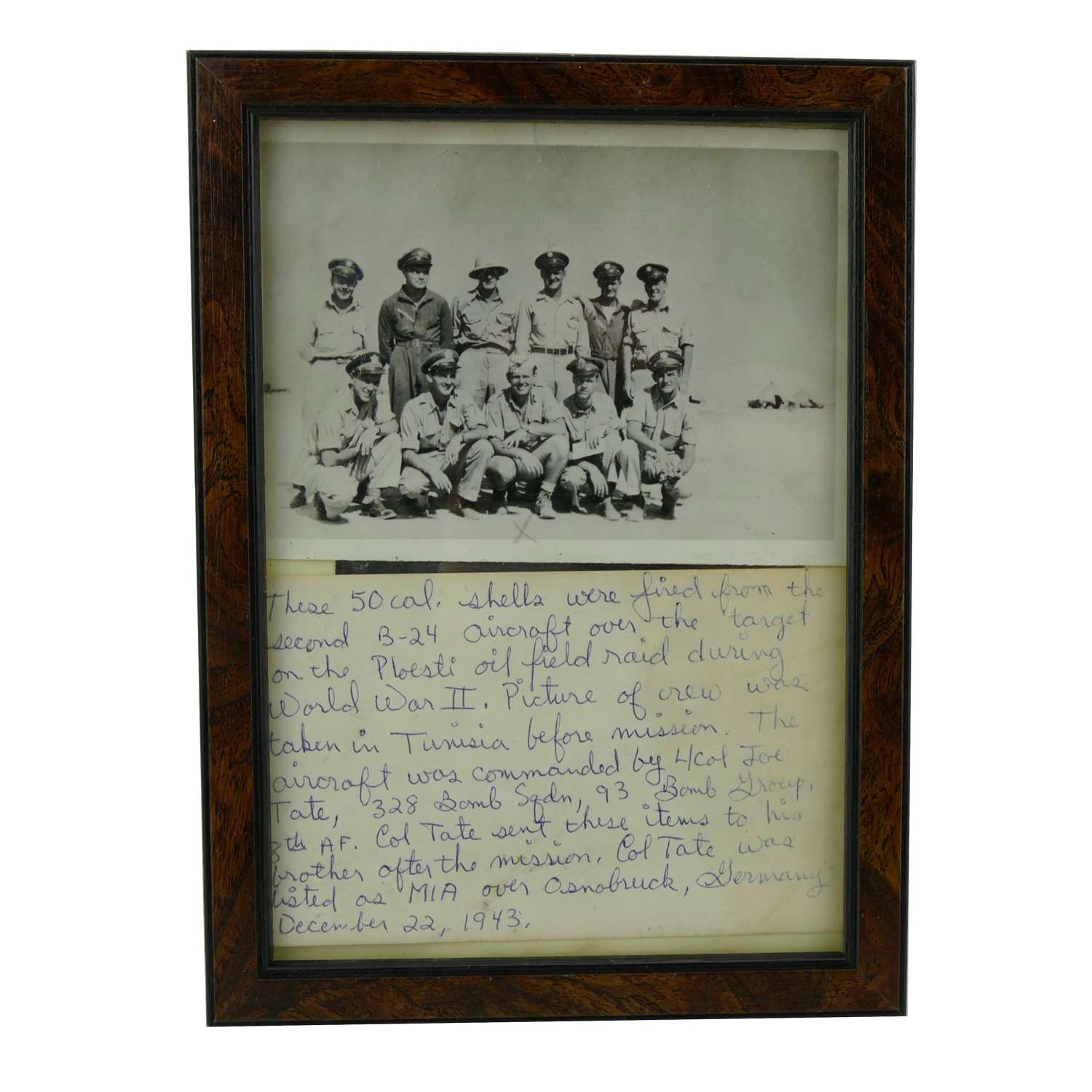 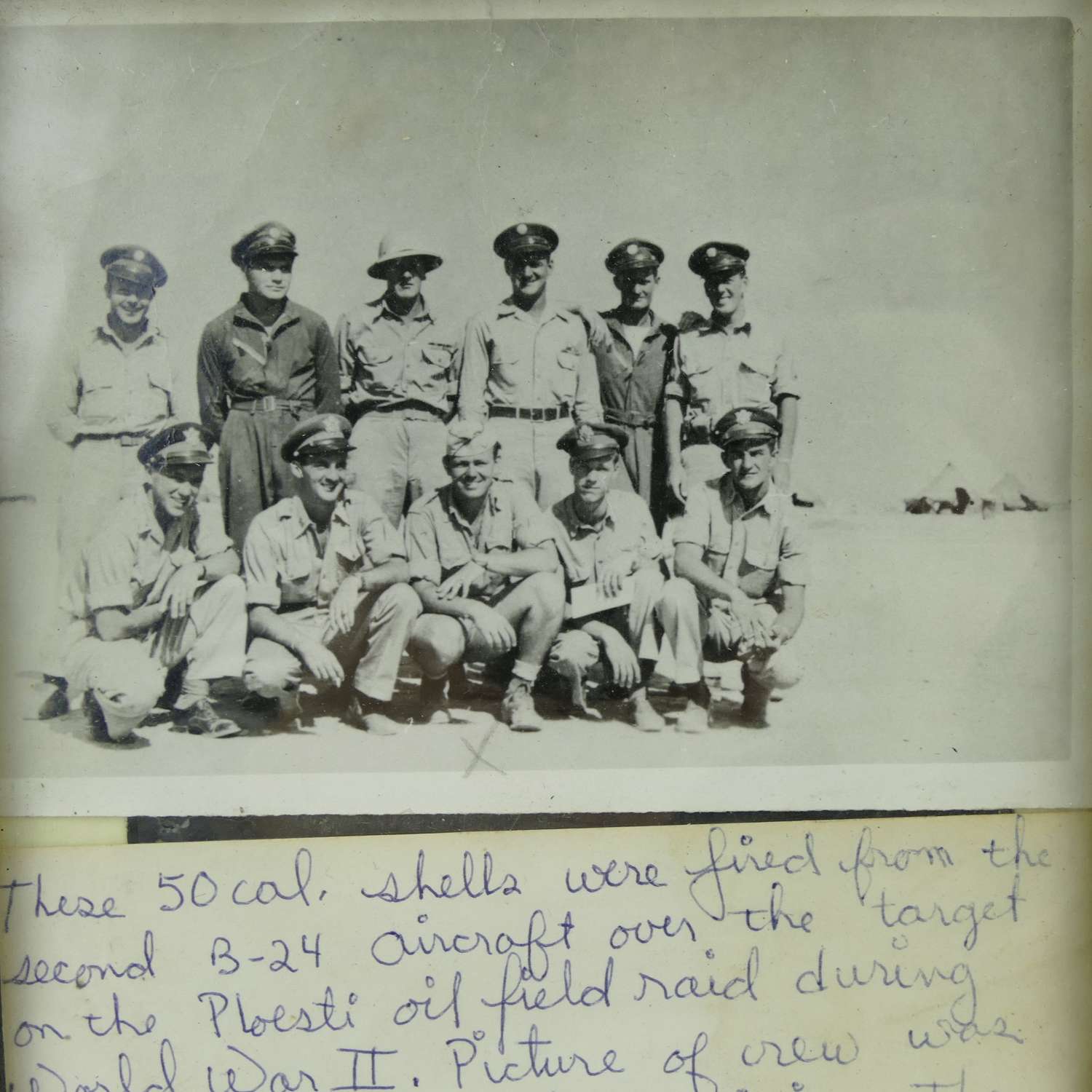 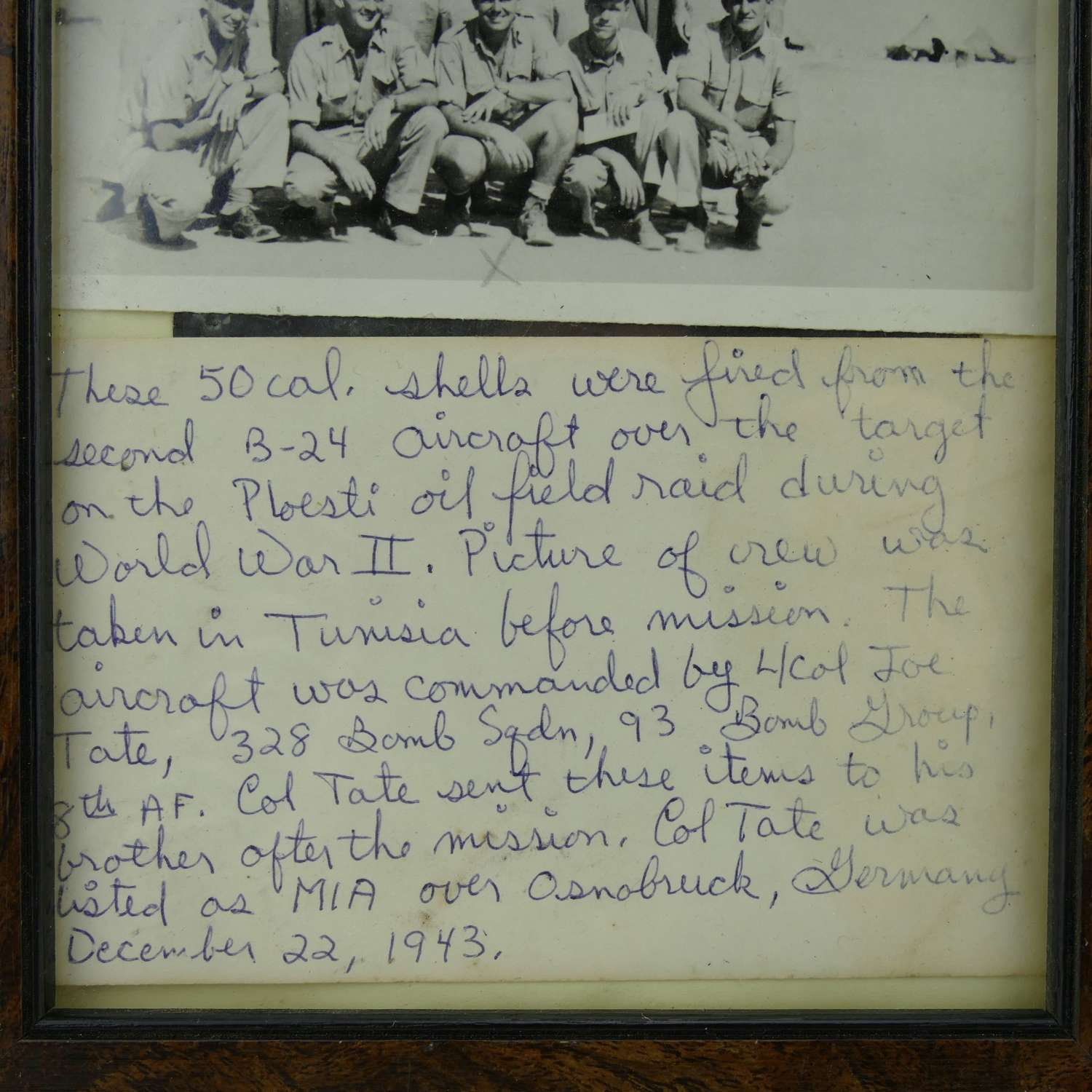 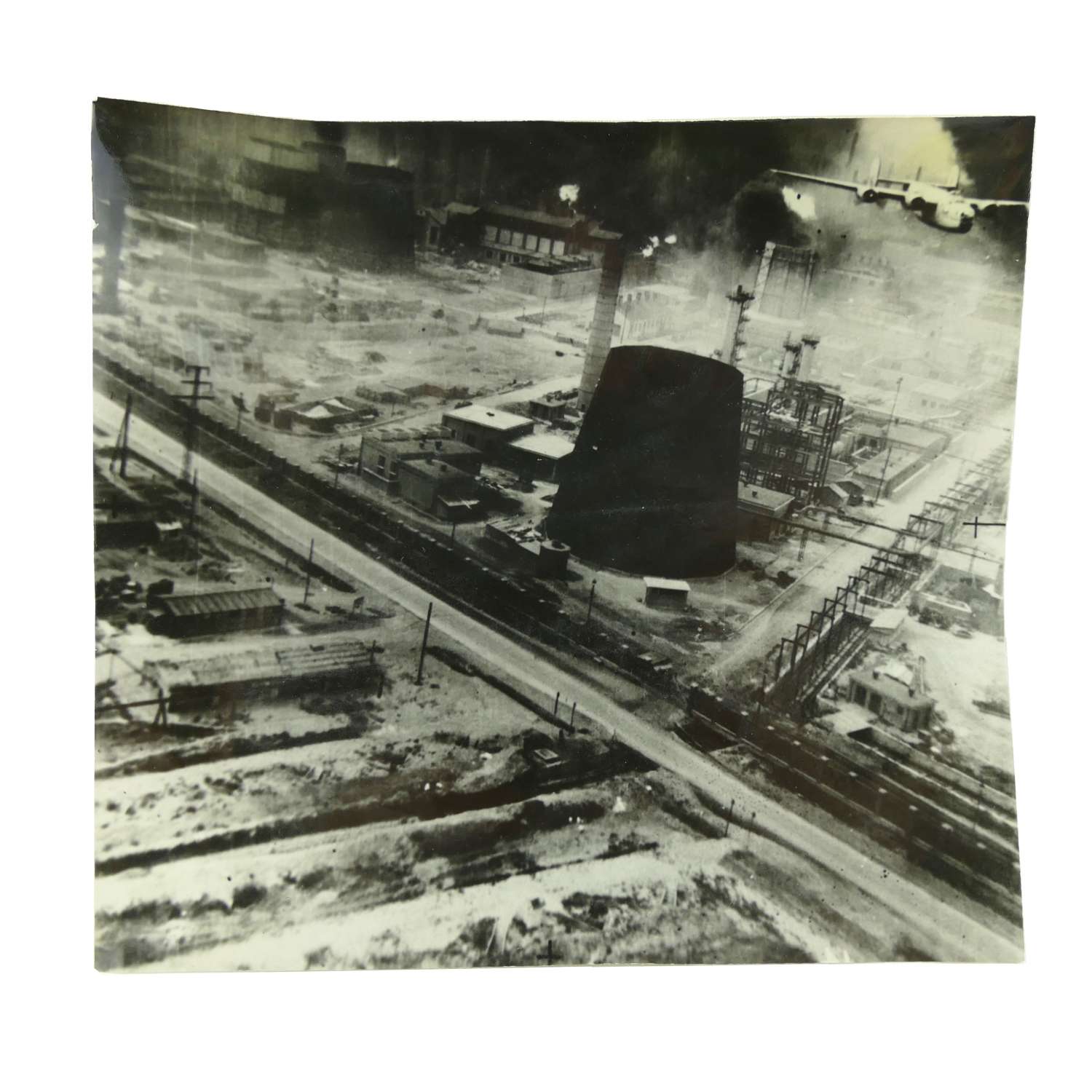 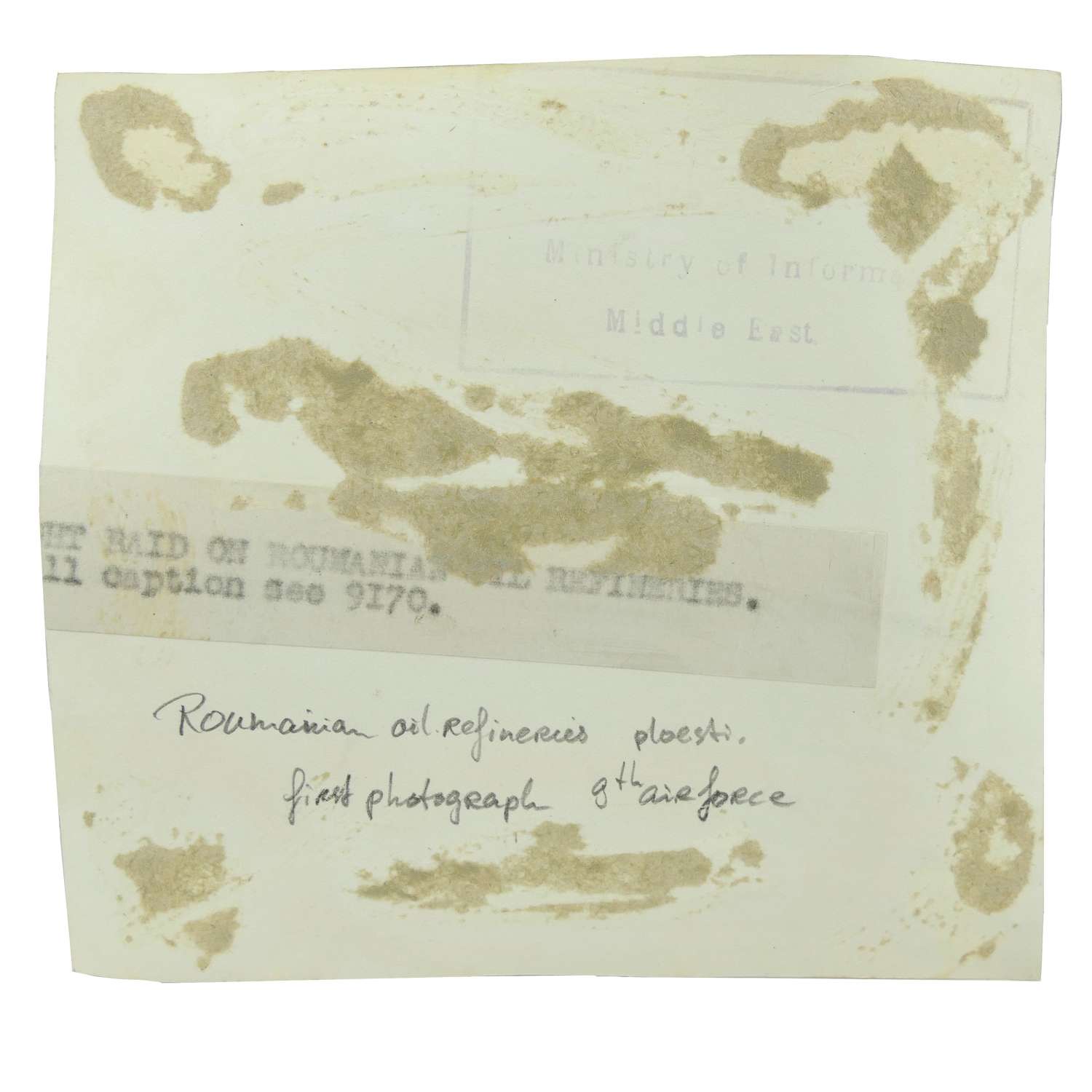