'Lifebelts Inflatable, Mk.4'.  This pattern of lifebelt was designed and used exclusively by British airborne forces / paratroops during WW2.  See the period photograph of them in use (No.20).   Essentially a lifejacket waistcoat manufactured in grey/brown coloured rubberized fabric with cotton webbing shoulder/leg straps.  It fastened at the front by passing the leg straps through two cadmium plated metal triangles on either side and tying them in the middle.  The lifebelt was inflated using two compressed carbon dioxide gas cylinders fitted internally and deployed for use with a metal release lever on the outside.  There was also an oral inflation tube fitted enabling the wearer to inflate or top-up manually.  The belt also has two small pockets for the stowage of hand-held recognition signal cartridges.

This example is unissued and complete with the original box. It remains flexible and although appears dirty/grey this is actually packing chalk residue and could be cleaned off easily.  The lifebelt is war department broad arrow marked and has a clear 1945 manufacture date.  There are other manufacturer's marks and later inspection dates into the early 1950s.  The oral inflation tube has hardened somewhat and lacks some flexibility but the valve opens/closes freely. Some of the triangular metal eyelets have corrosion.  With the original, though slightly tatty box of issue, greasepaper wrappings, original instruction leaflet and both 'worm clips' used to secure the release levers.  The actual levers and signal flares are not included.  Extremely rare to find at all, let alone in this condition with the box.  A superb opportunity for the collector of Airborne Forces / PARA equipment.   Stock code MW17539. 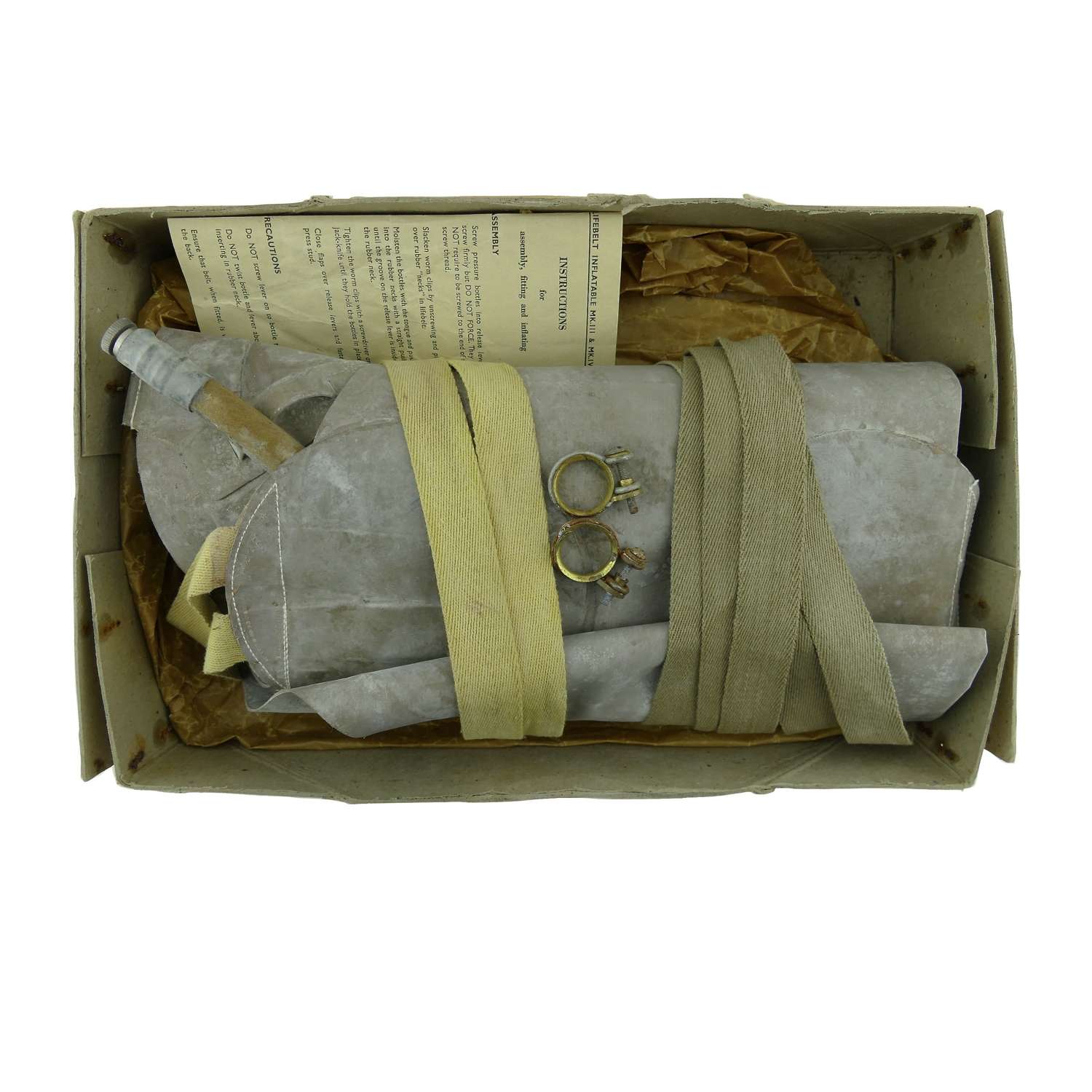 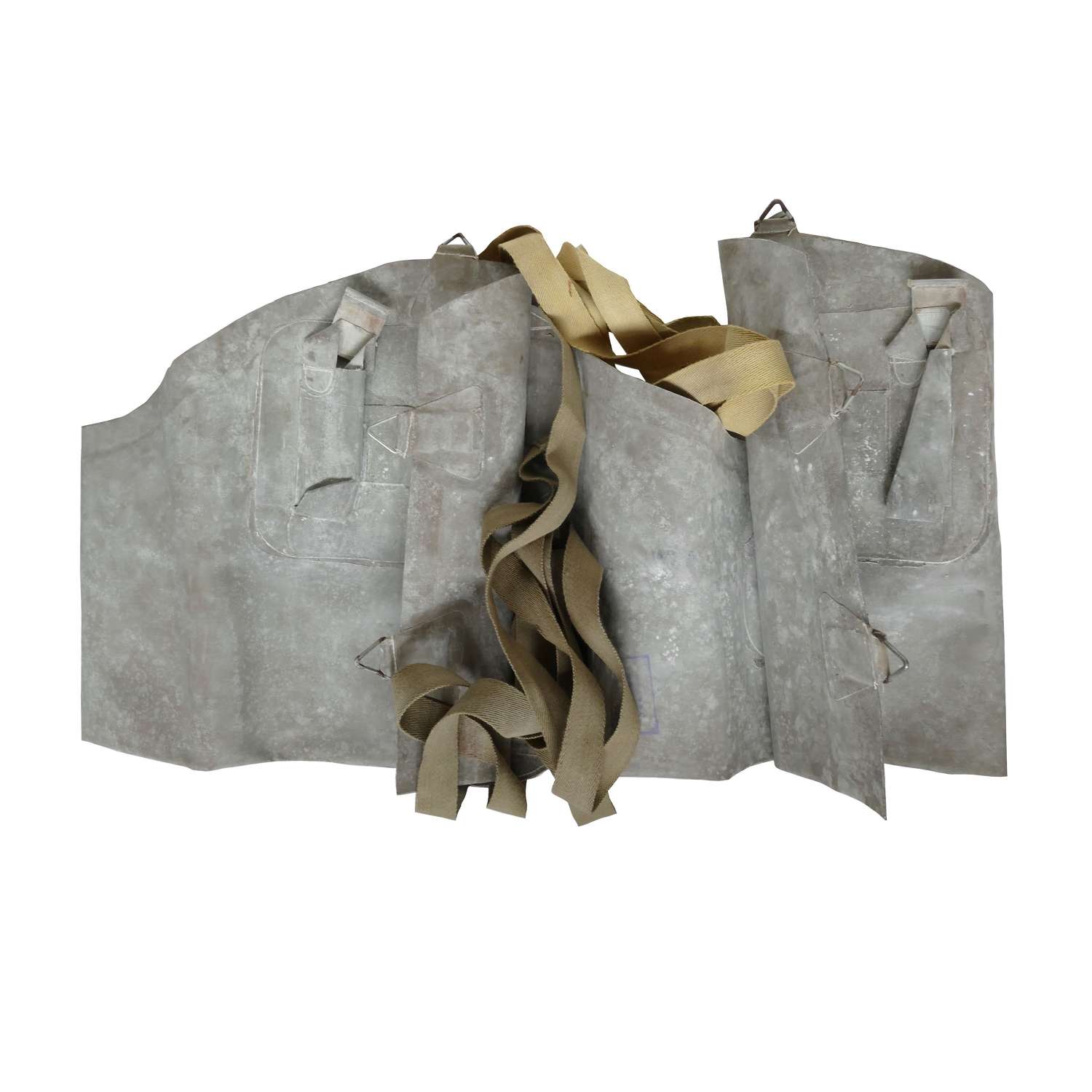 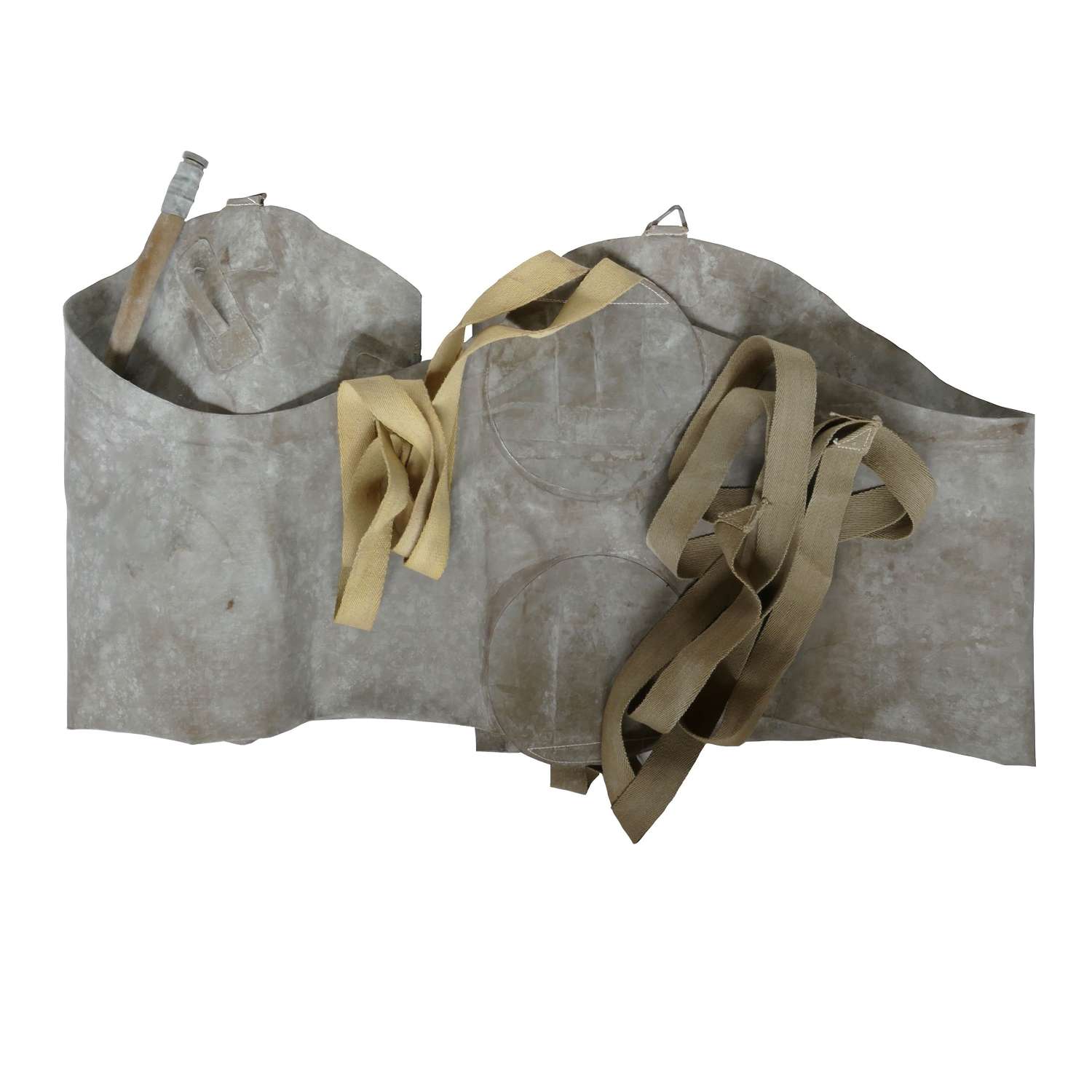 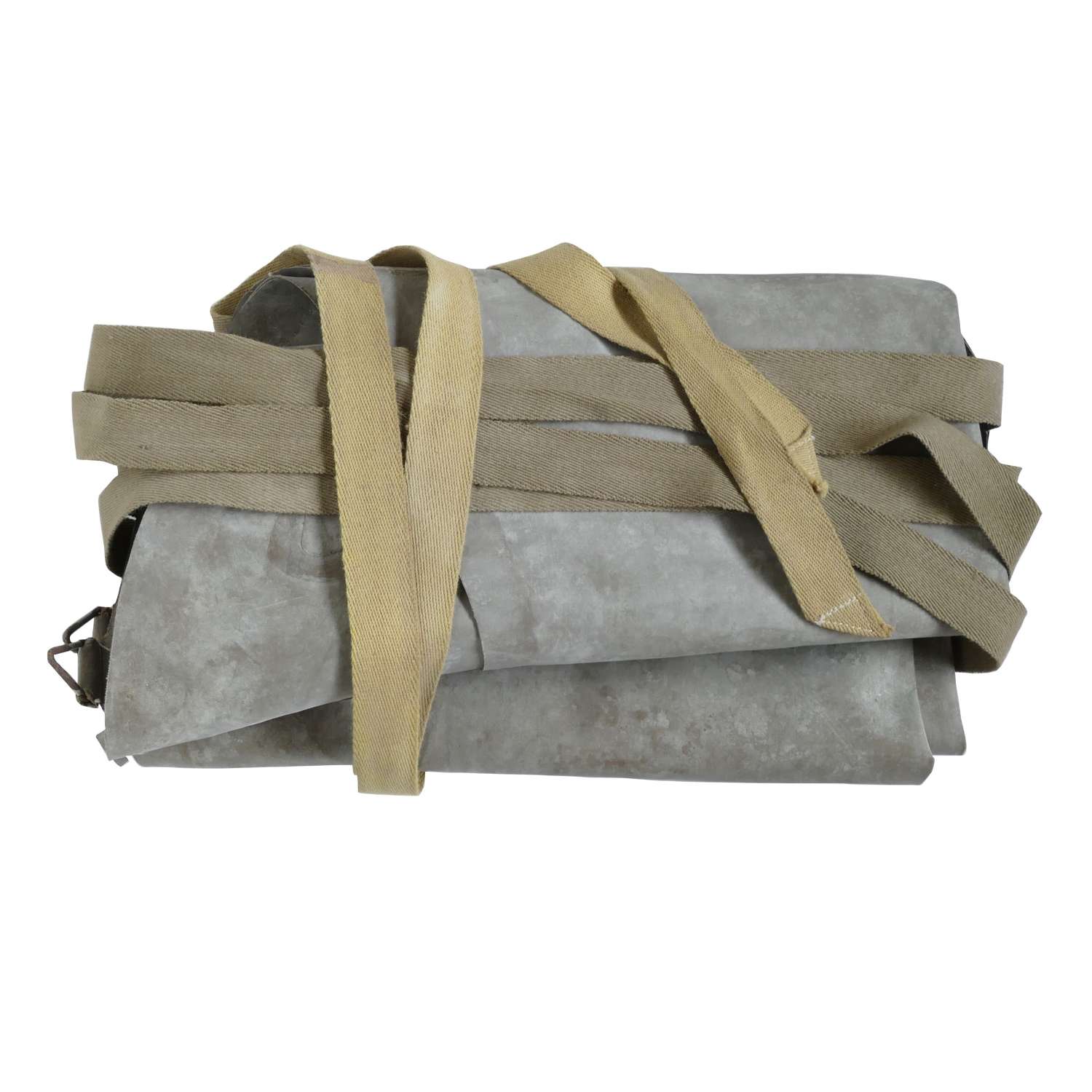 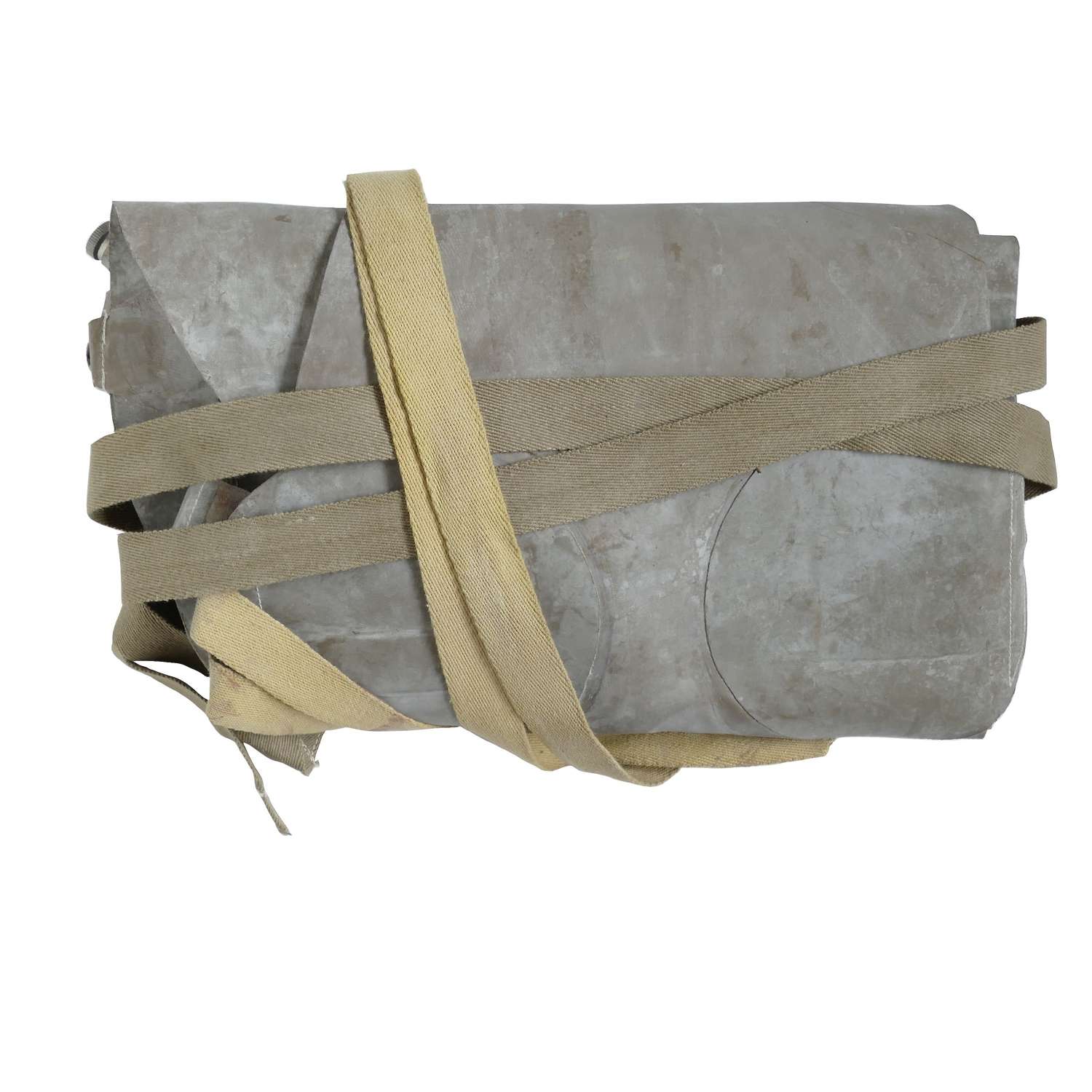 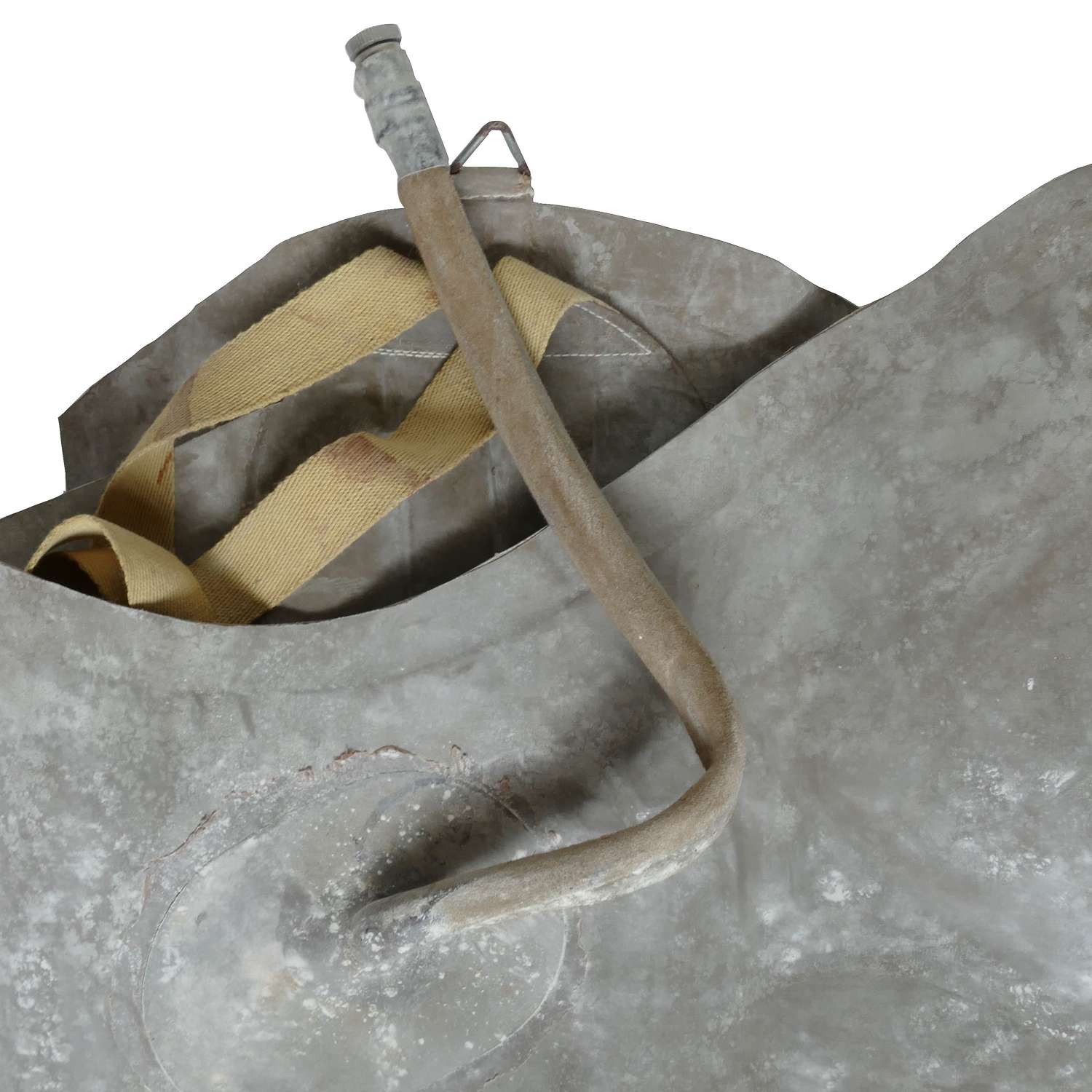 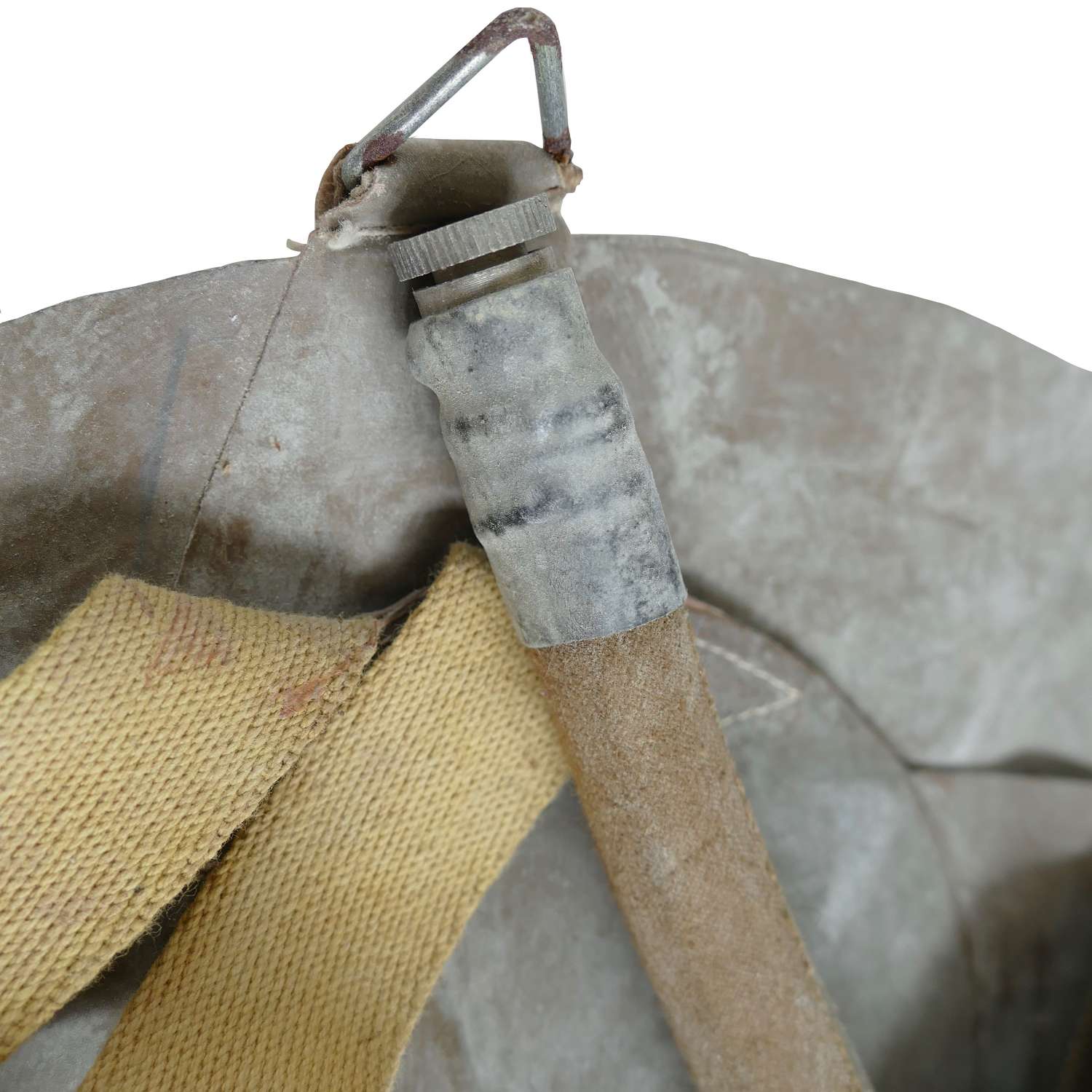 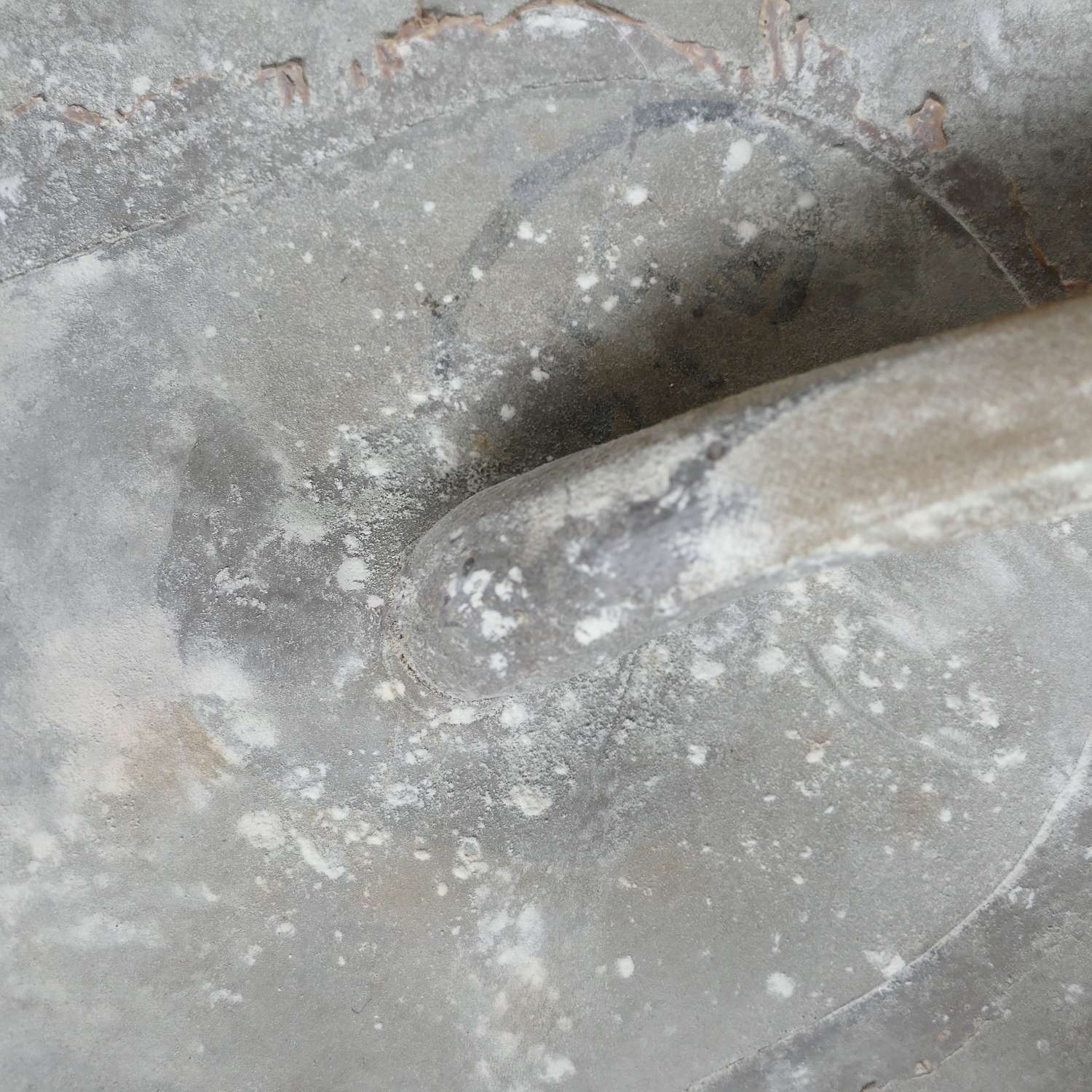 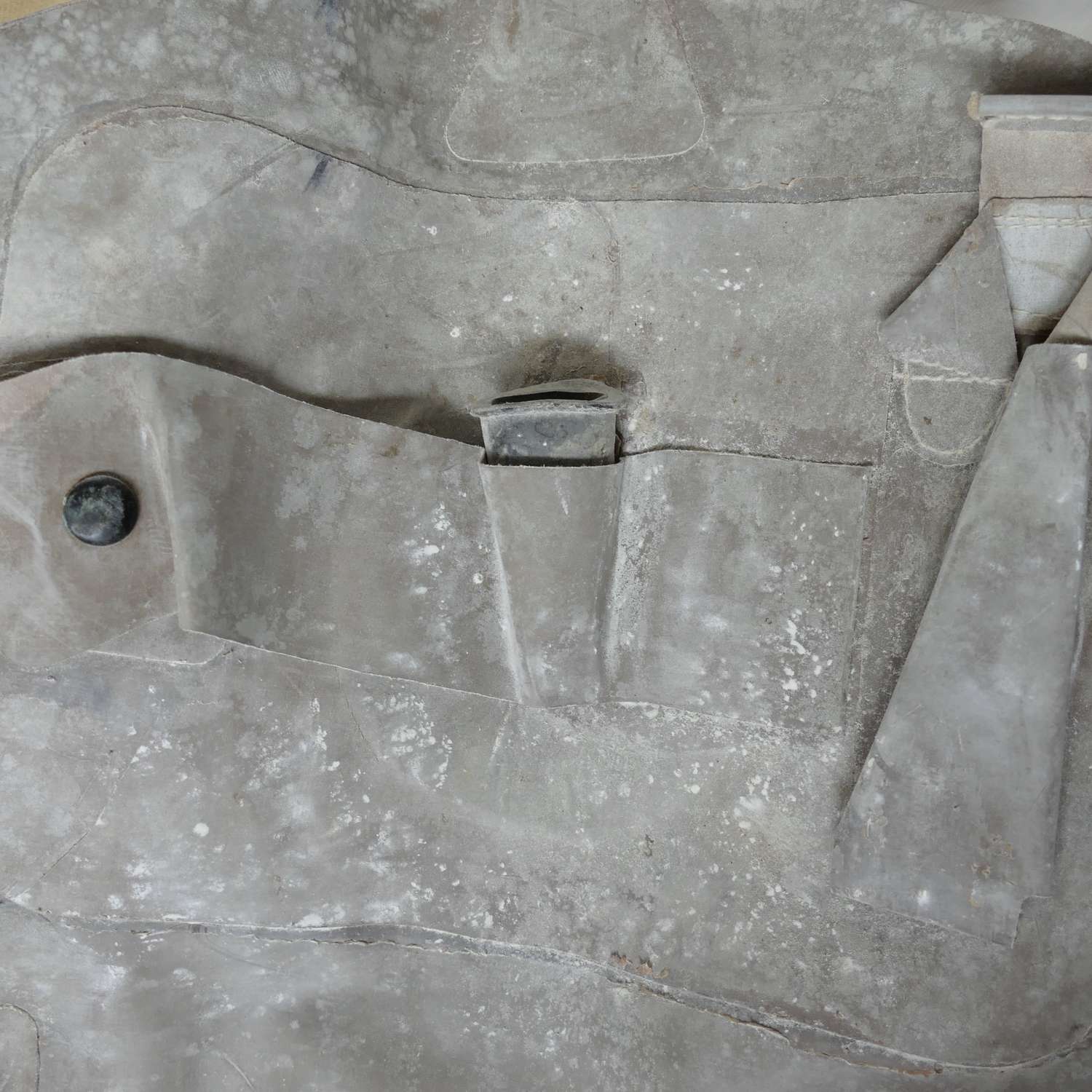 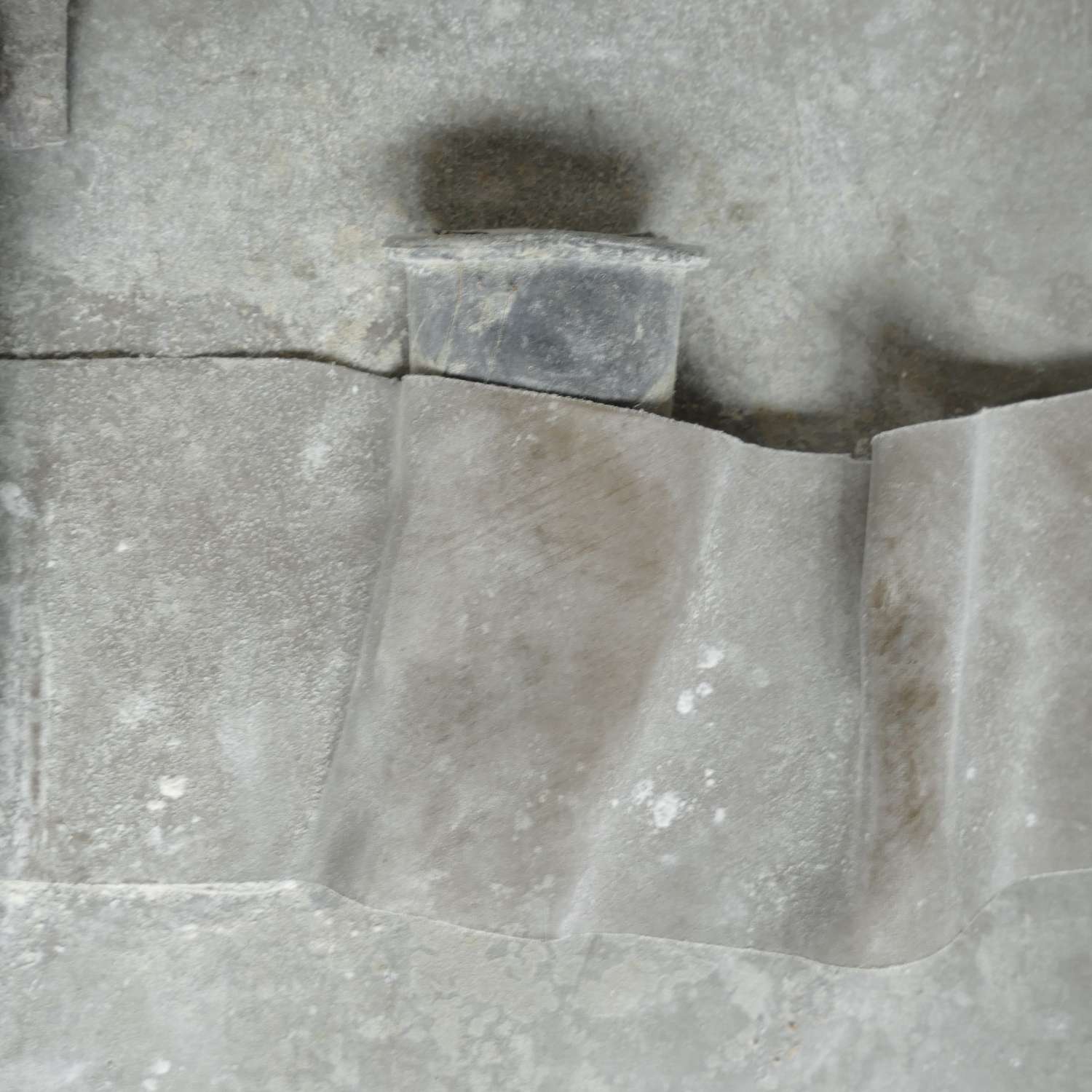 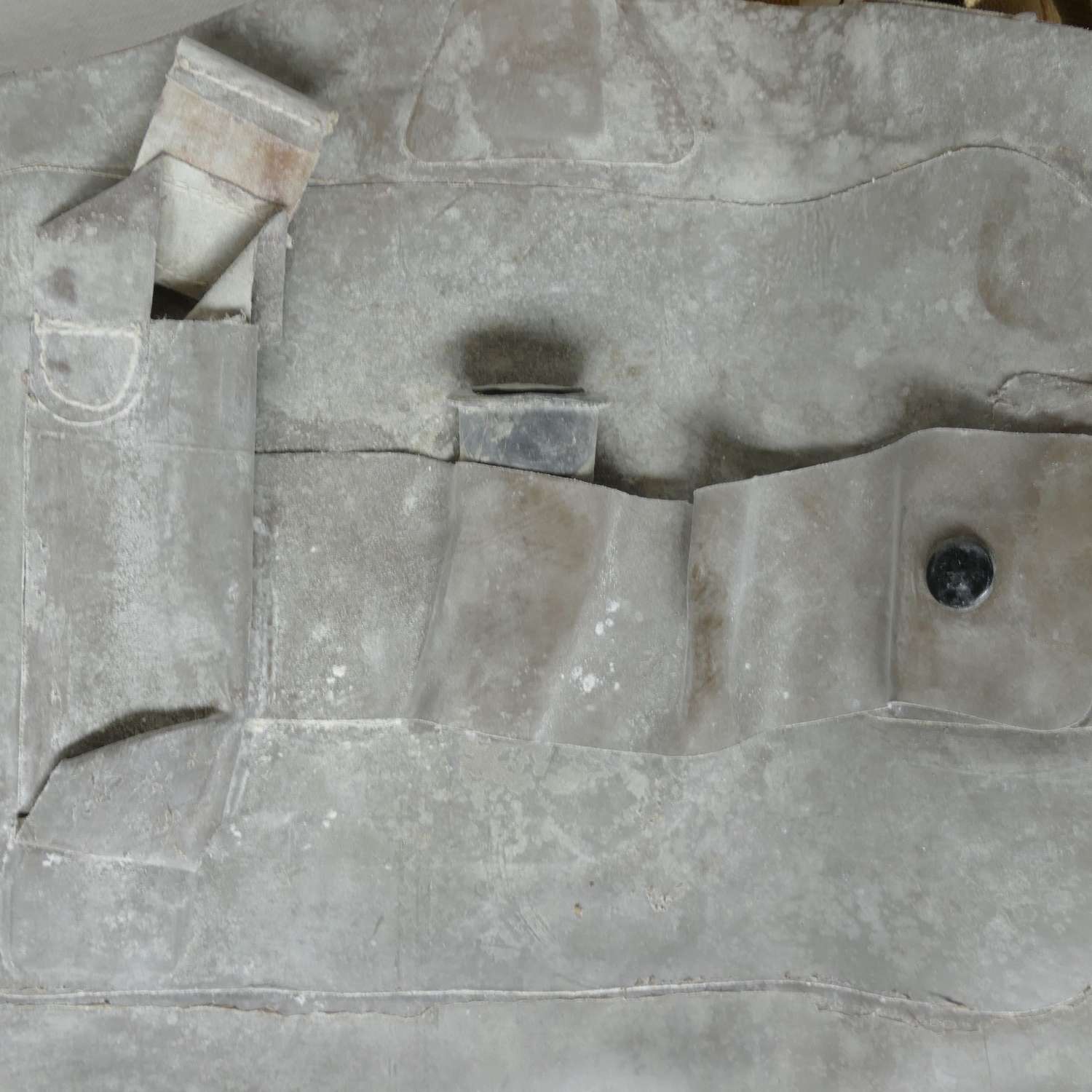 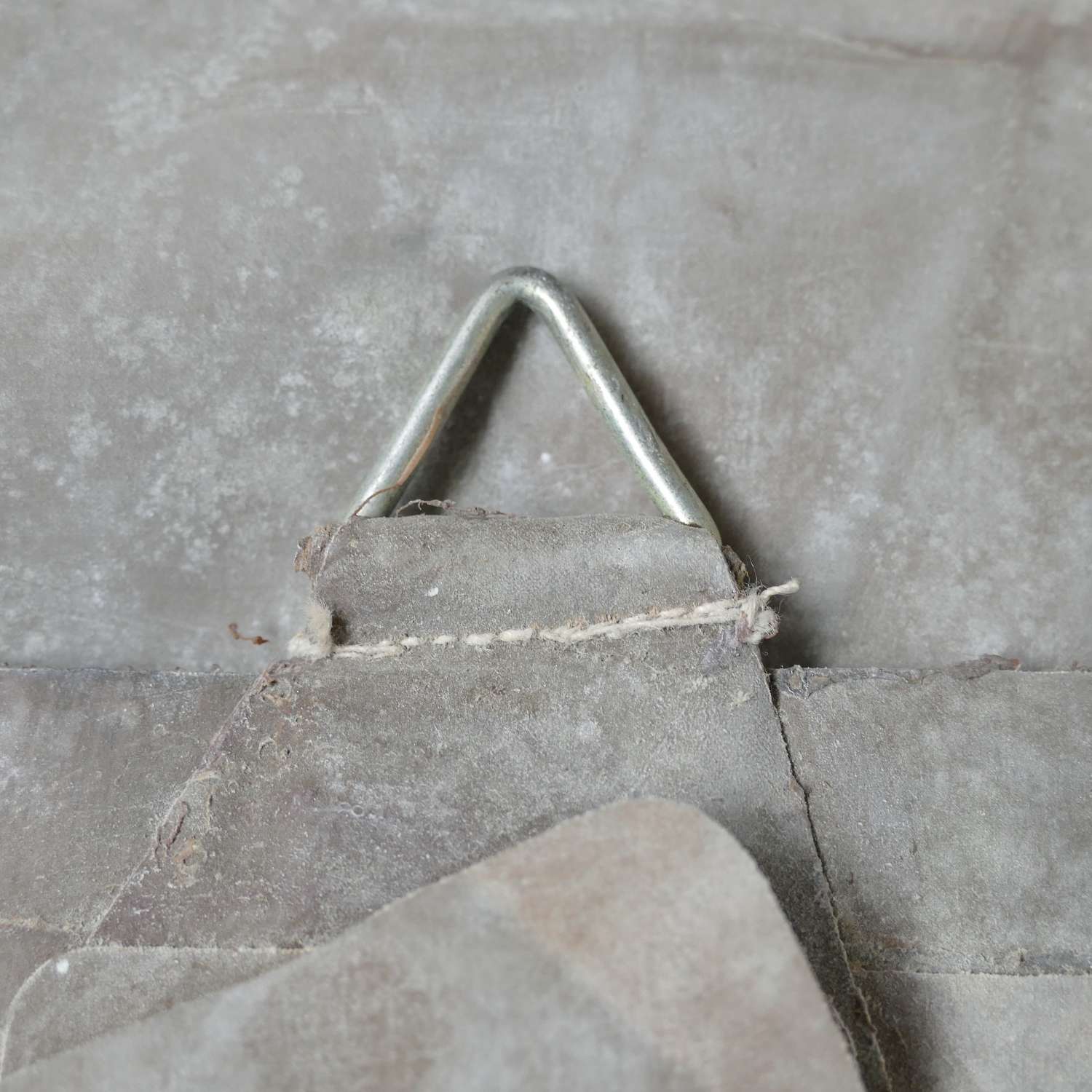 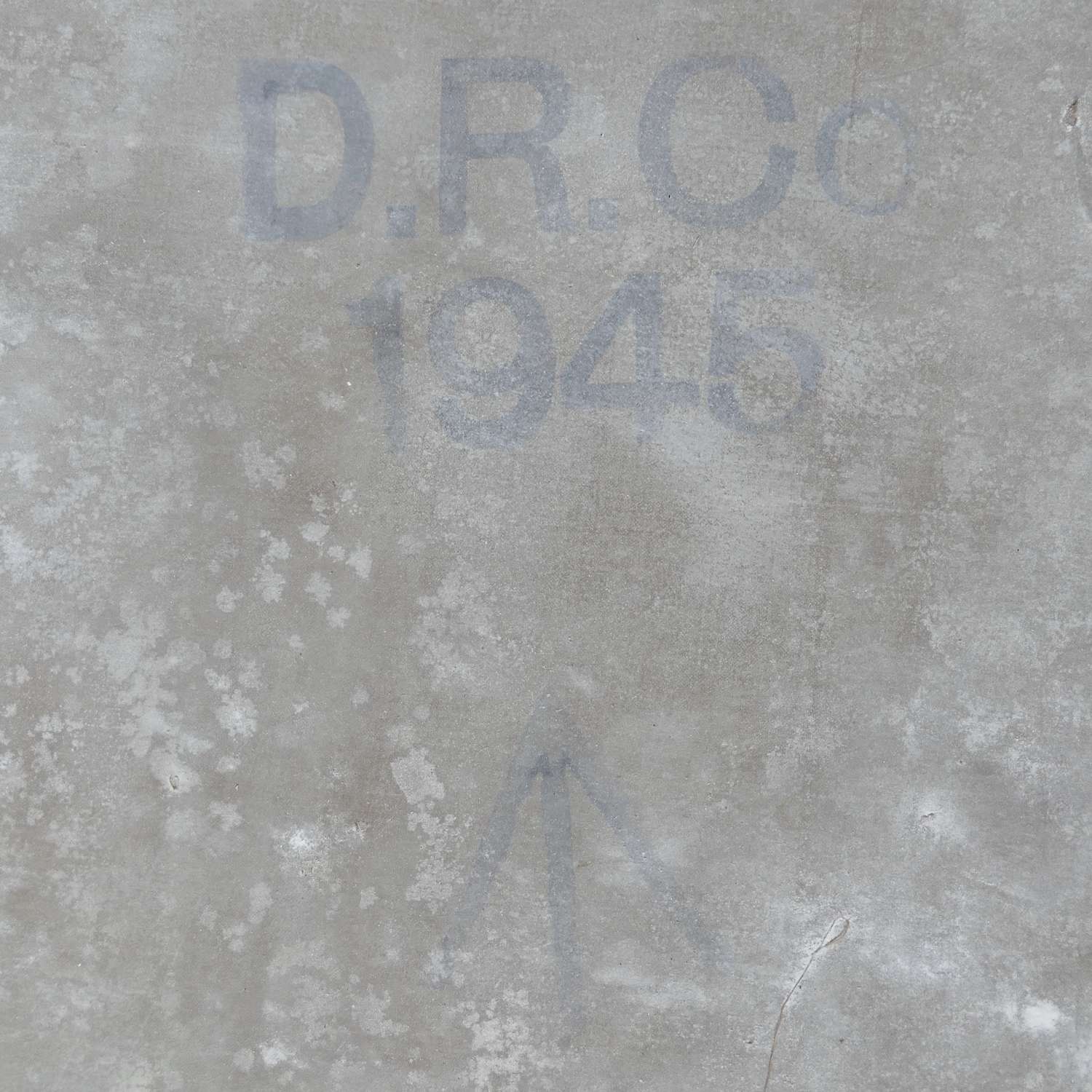 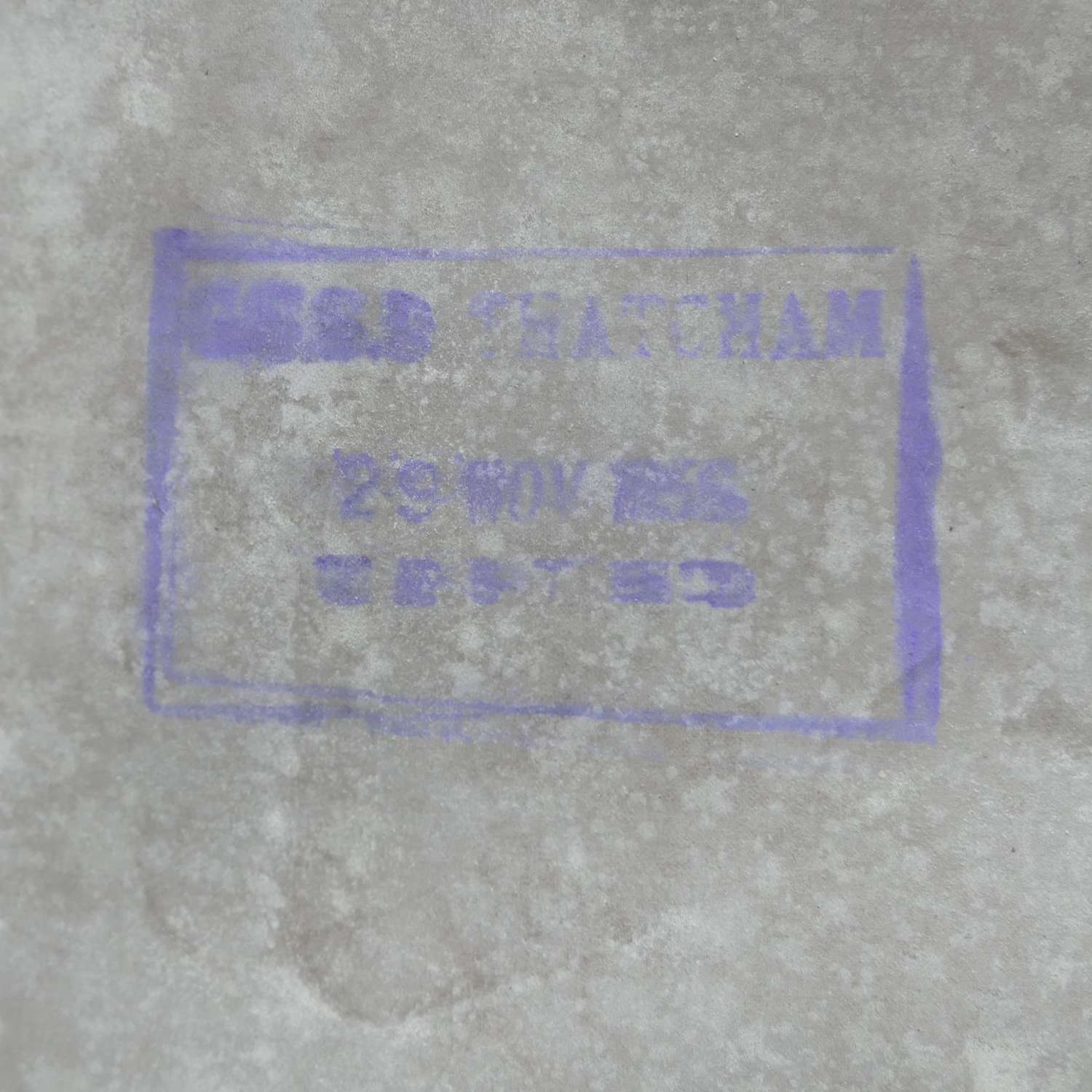 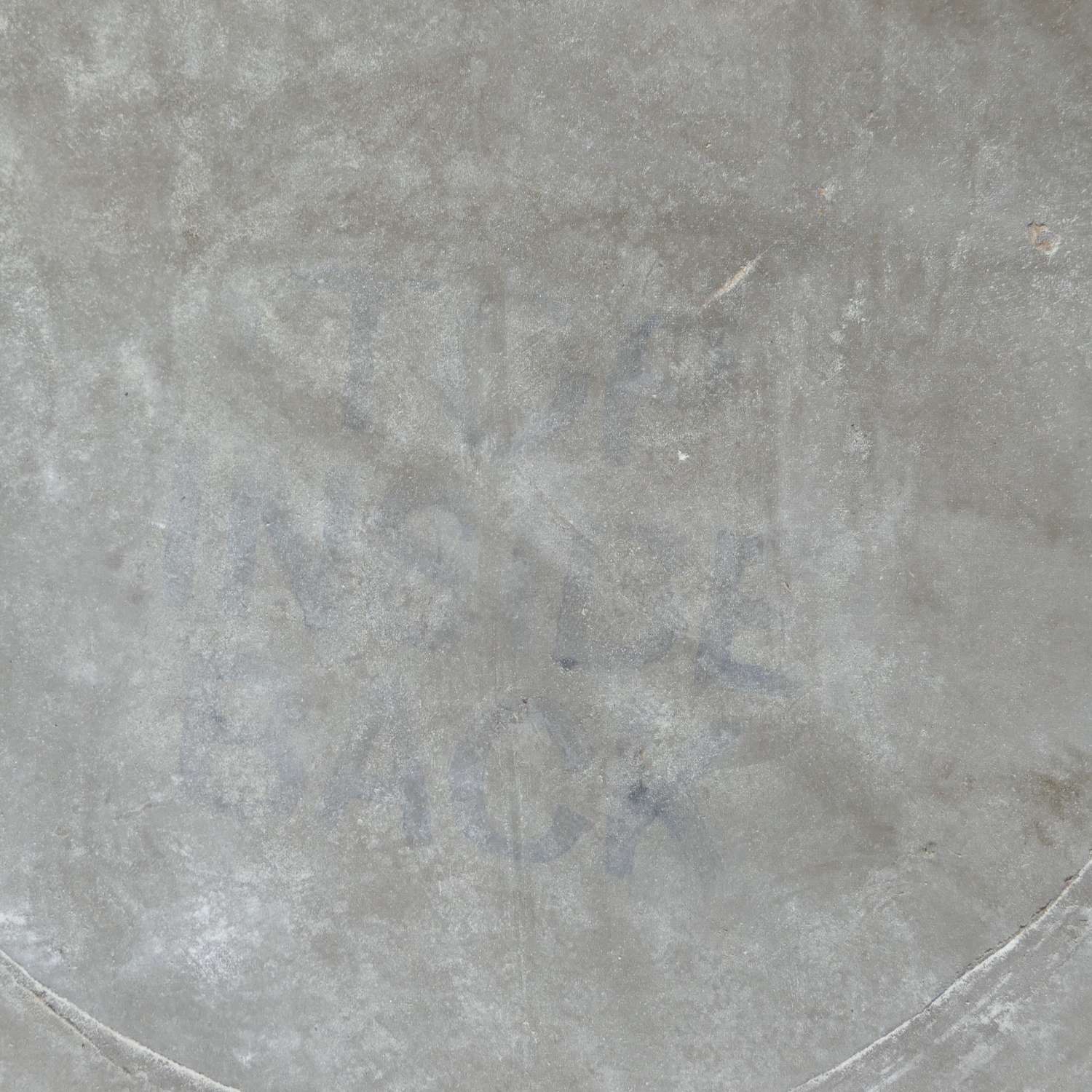 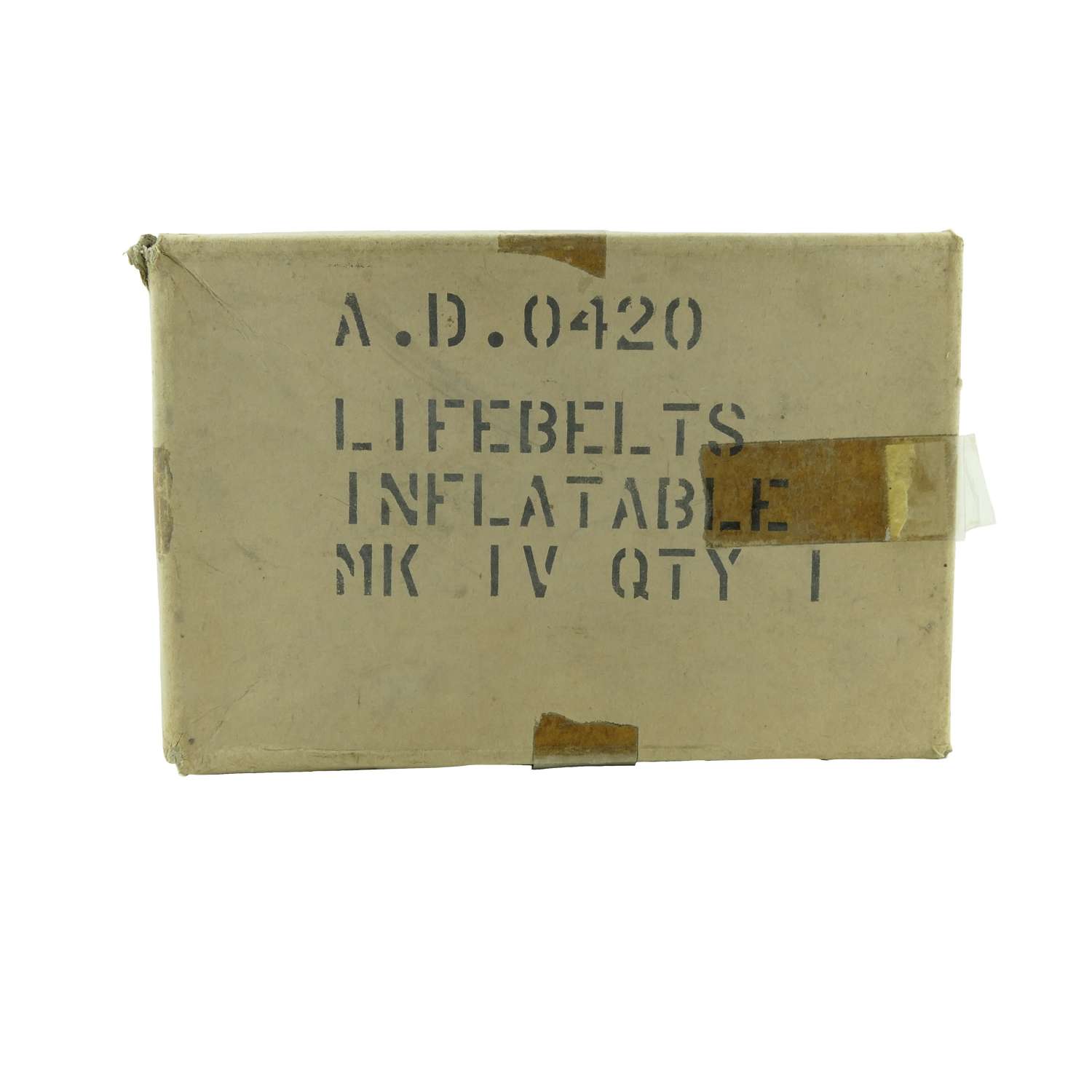 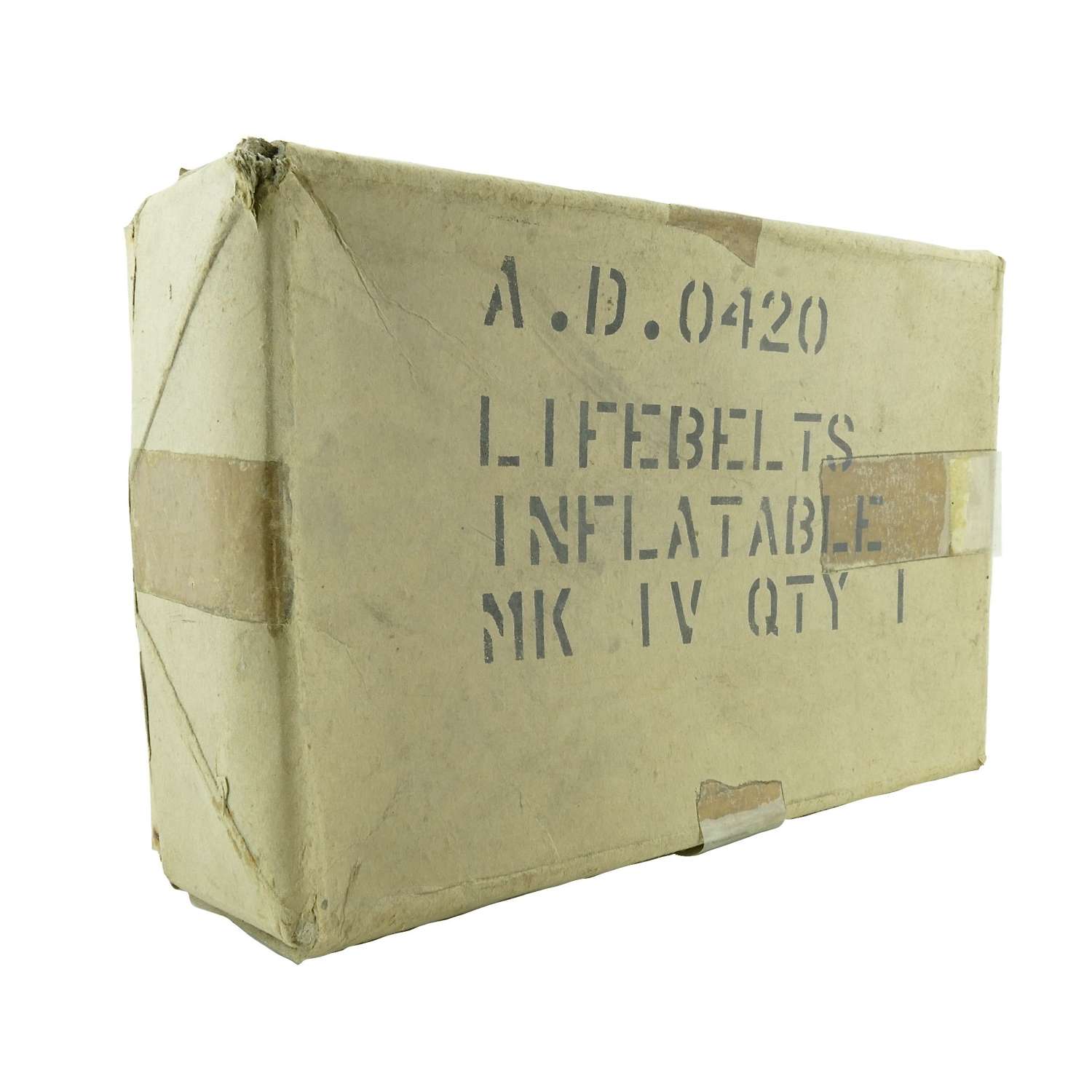 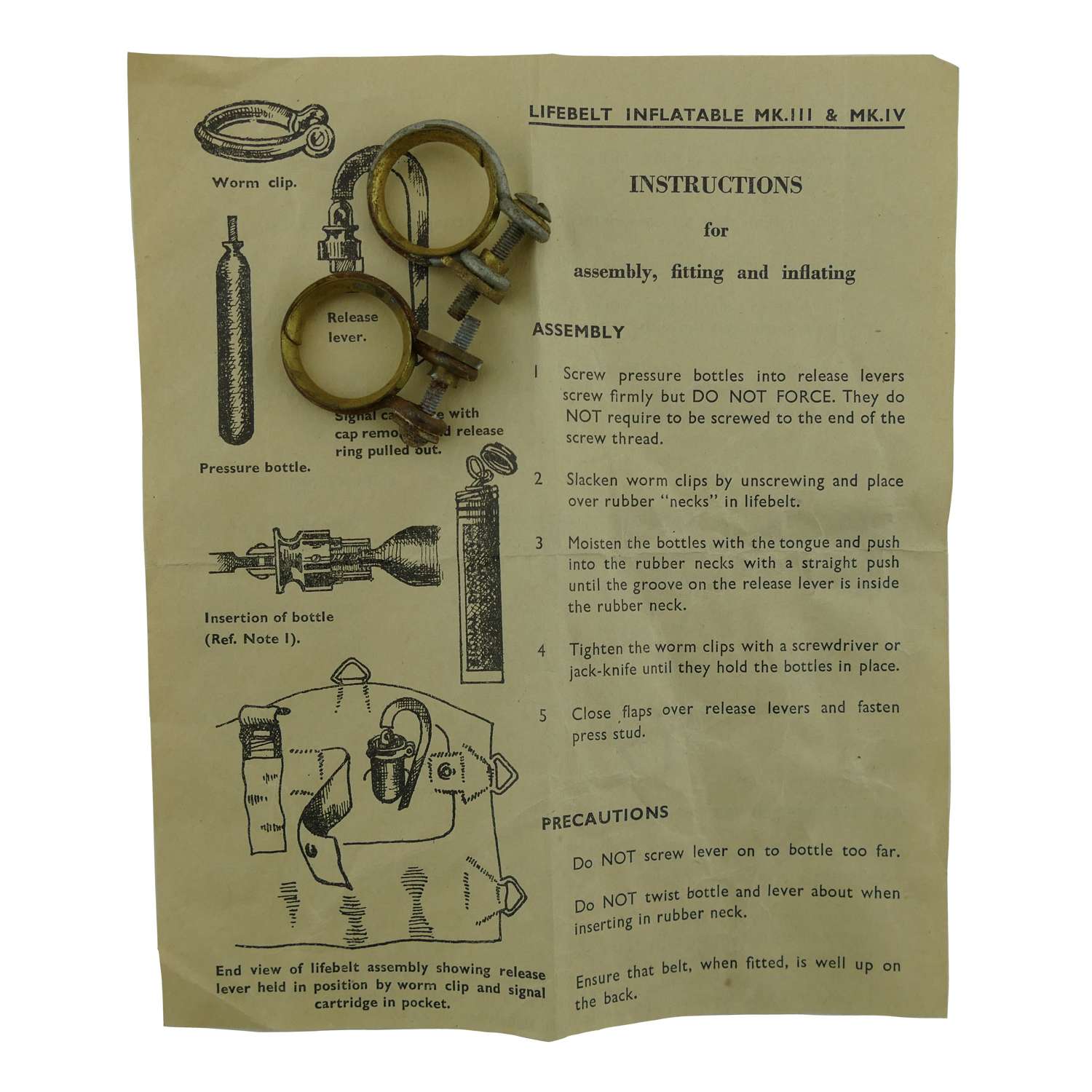 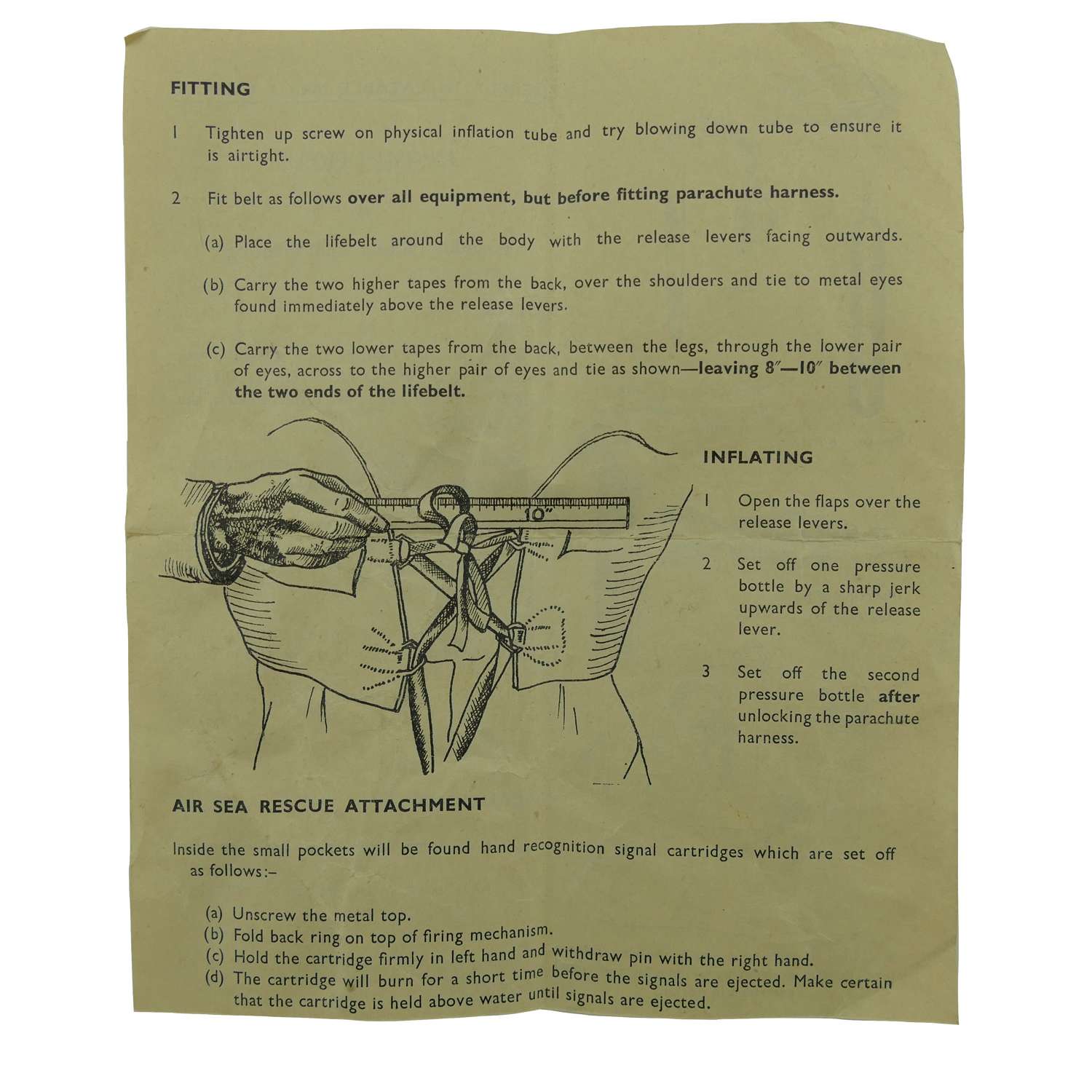 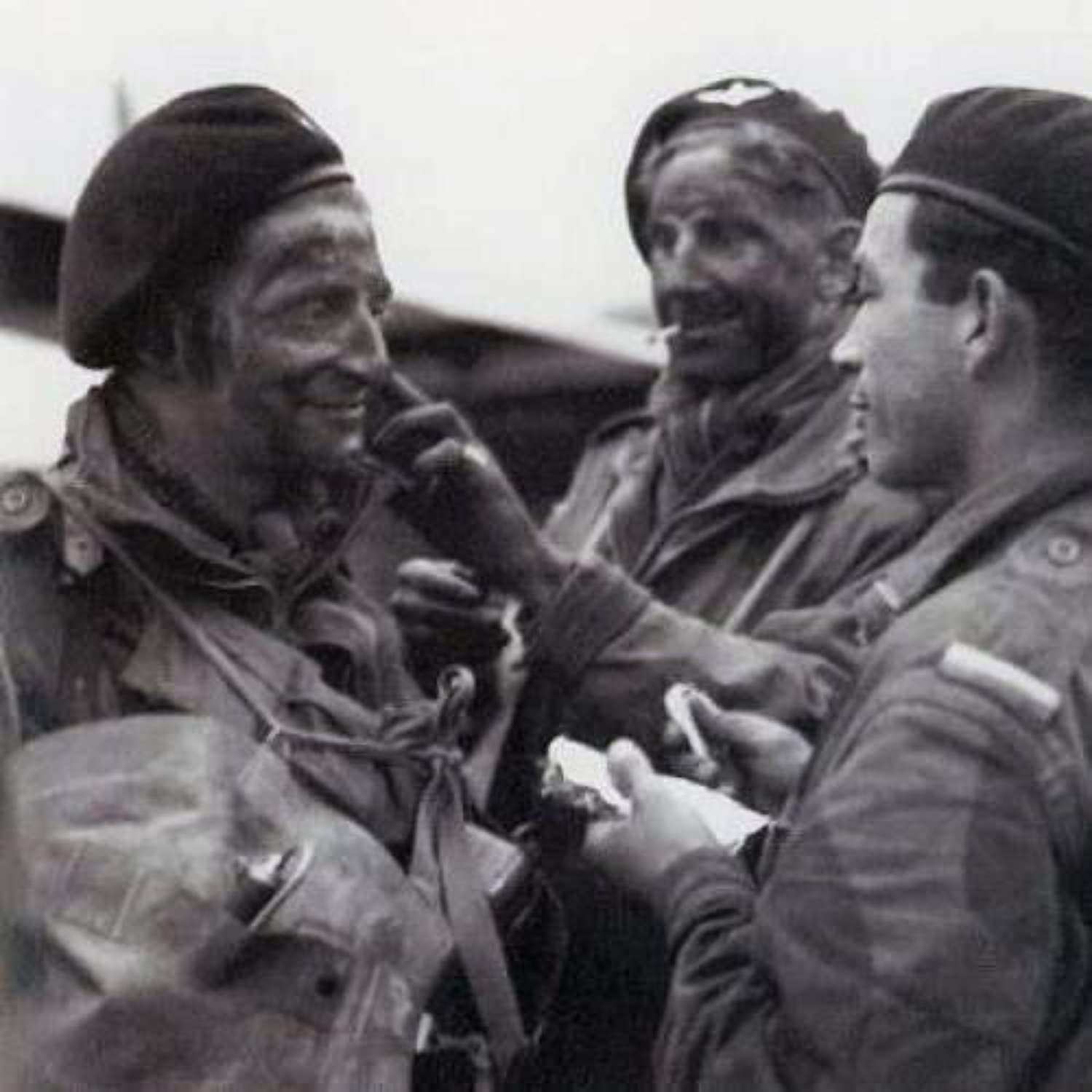