Stores reference 22c/930. The frames (non curved profile) are generally sound but heavily covered with verdigris deposits and the central adjustment bar is corroded and broken on one side of the bridge. The leather surround is quite good but the suede backing is rather rubbed and soiled. Fitted with a reasonable pair of clear lenses with delamination marking but no chips or cracks.  The strap is absent and the remaining metal strap connectors display significant surface corrosion.  Tatty used condition but these belonged to Flying Officer Vincent Lithune DFC and are faintly named to him.  Linthune joined the RAF in 1935 and qualified as an AC1 Armourer serving with 201 Squadron  before being remustered to become an airman pilot in June 1938.  Having completed his training he was promoted to Sergeant and again remustered as a pilot armourer in April 1939.   Following the outbreak of war he was posted to 233 Squadron on Hudsons operating off the coast of Norway.  He was wounded in May 1940 following an attack by 2 Bf109s.  He then had a period of instructing at Cranwell before moving to 93 Squadron flying Havocs.  He was commissioned in February 1942 and joined 25 Squadron in  February 1943  as a Flying Officer on Mosquito fighters.  He claimed his first victory, a Ju88 on the night of 3/4 October, a Ju188 followed during March 1944 after which he was awarded the Distinguished Flying Cross.  In July of the same year he destroyed a V-1.  In November he was forced to ditch a Beaufighter that he was ferrying to Morroco and was interned in Portugal for a while.  After the war he served with the Fighter Command Communication Squadron, as Commanding Officer (CO) of the 2nd TAF in Holland and CO of 96 Squadron flying Meteor night-fighters.  Later he served as Flight Commander with 219 Squadron flying Venoms until he retired in 1957.  These came to us some years ago with other items of WW2 and postwar kit directly from his daughter. Stock code G17693. 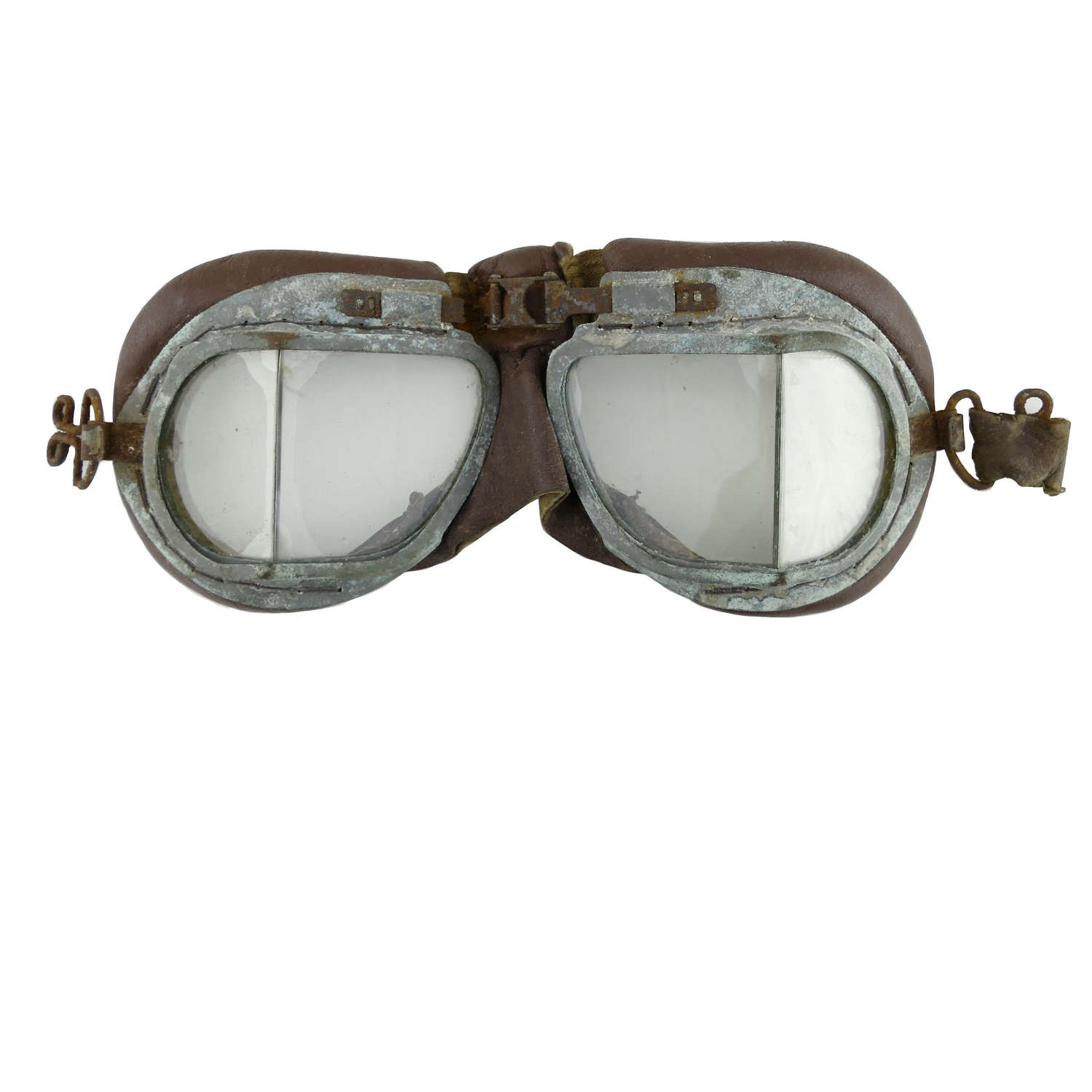 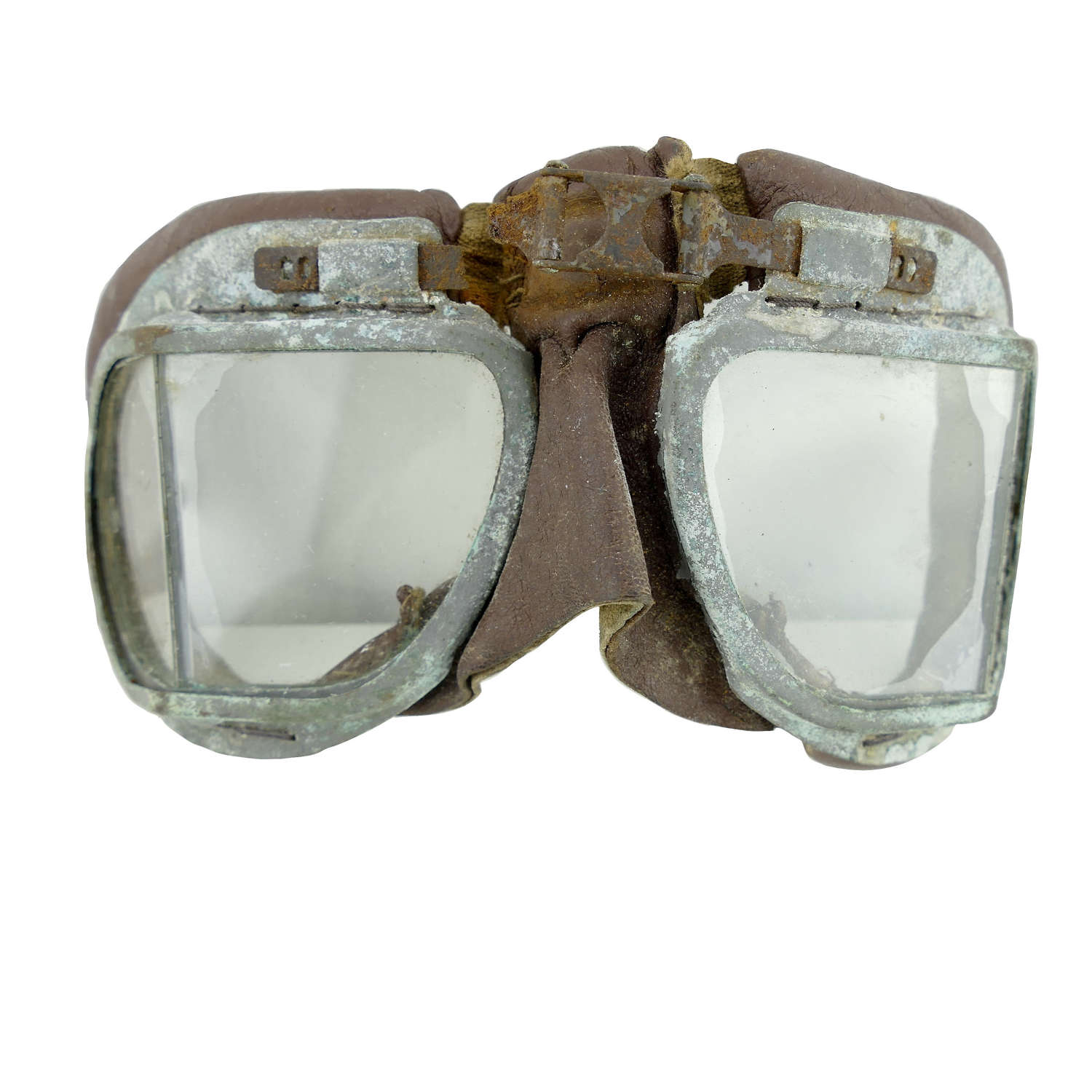 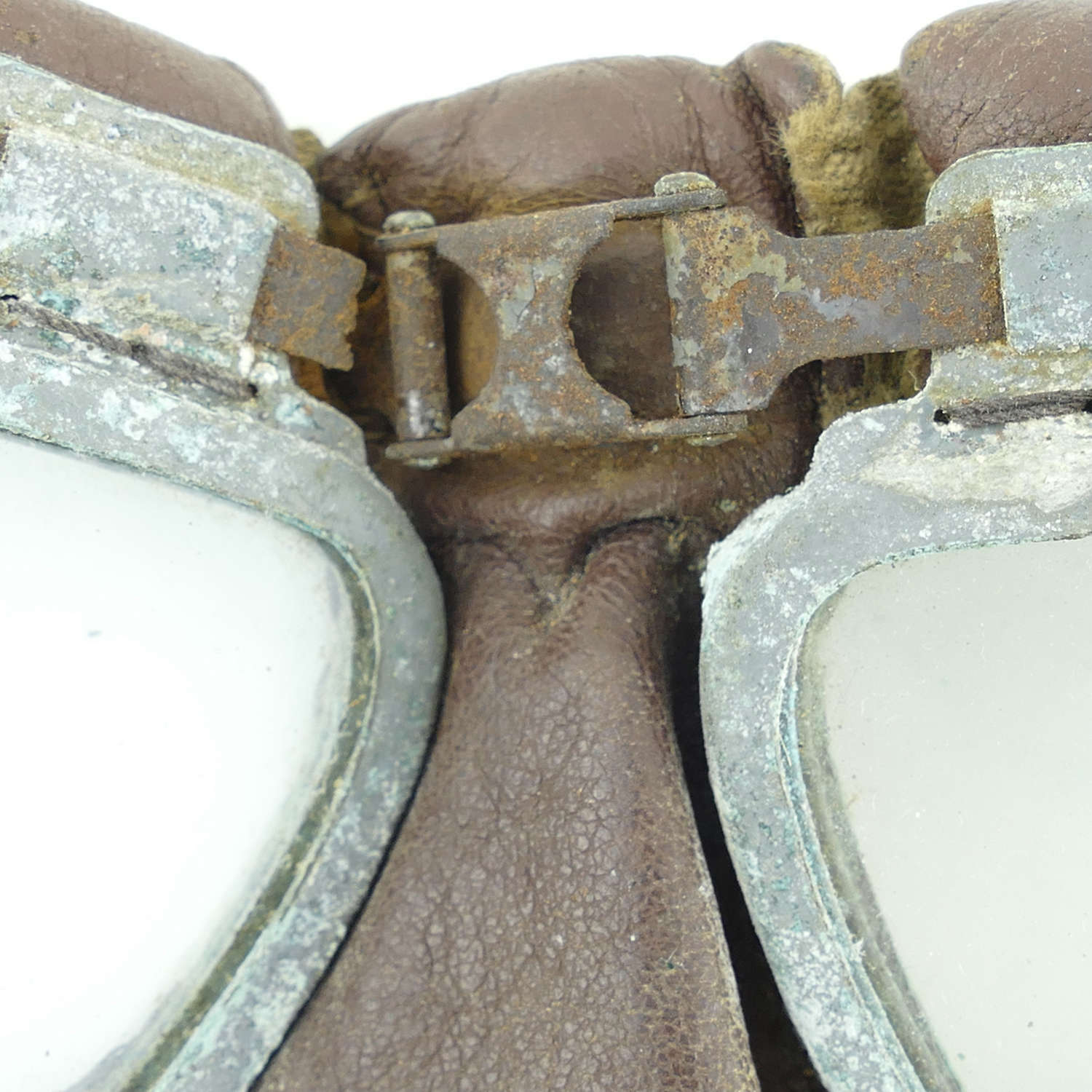 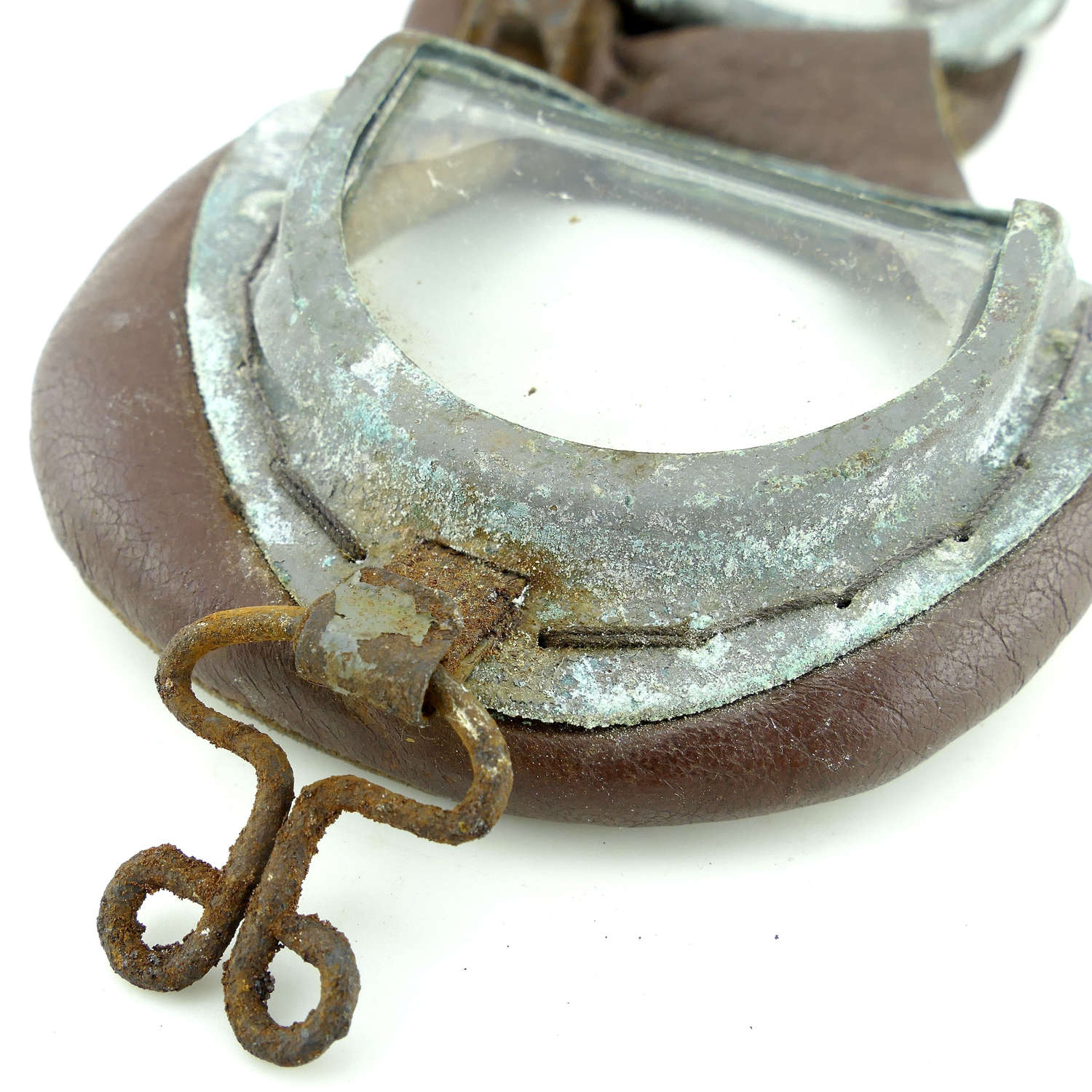 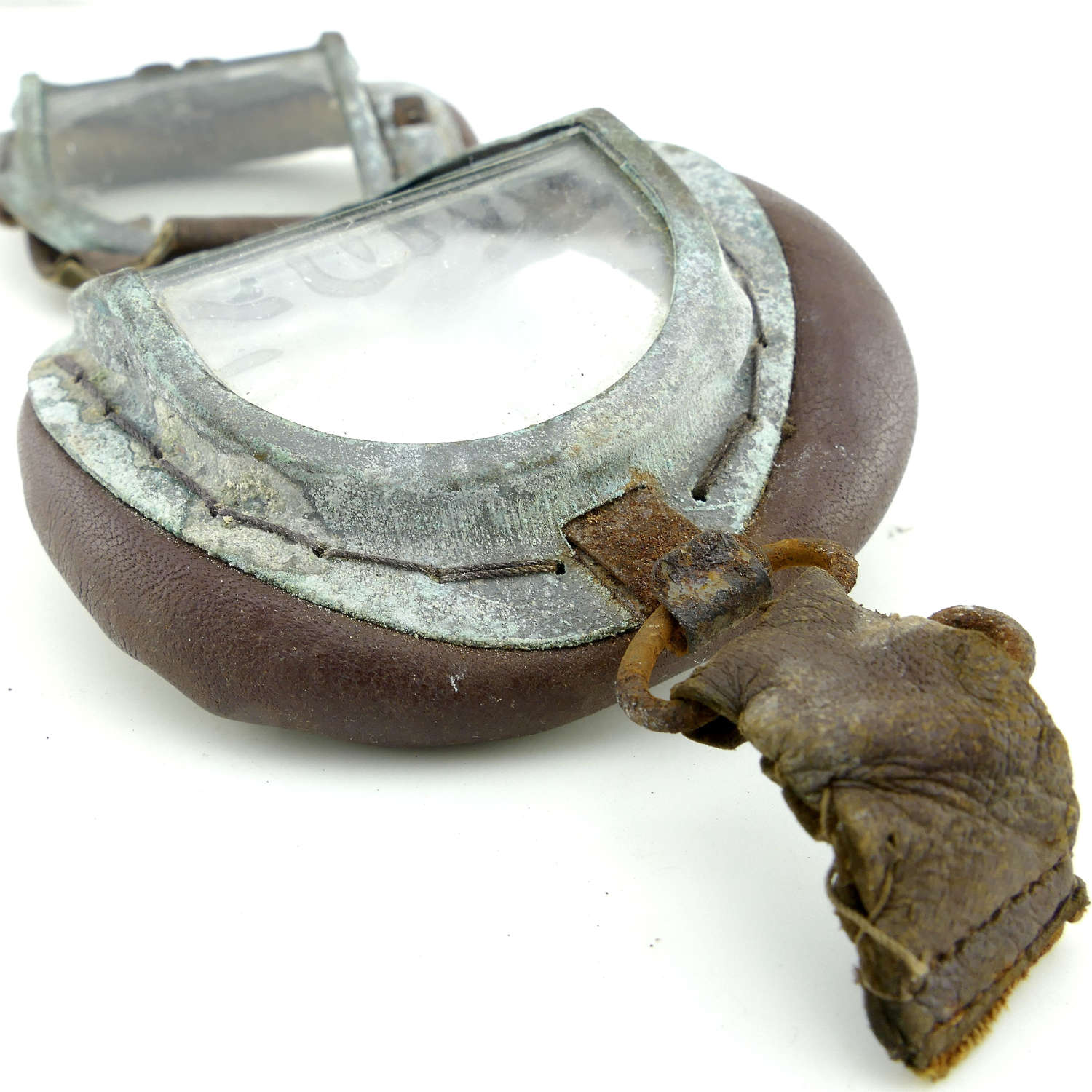 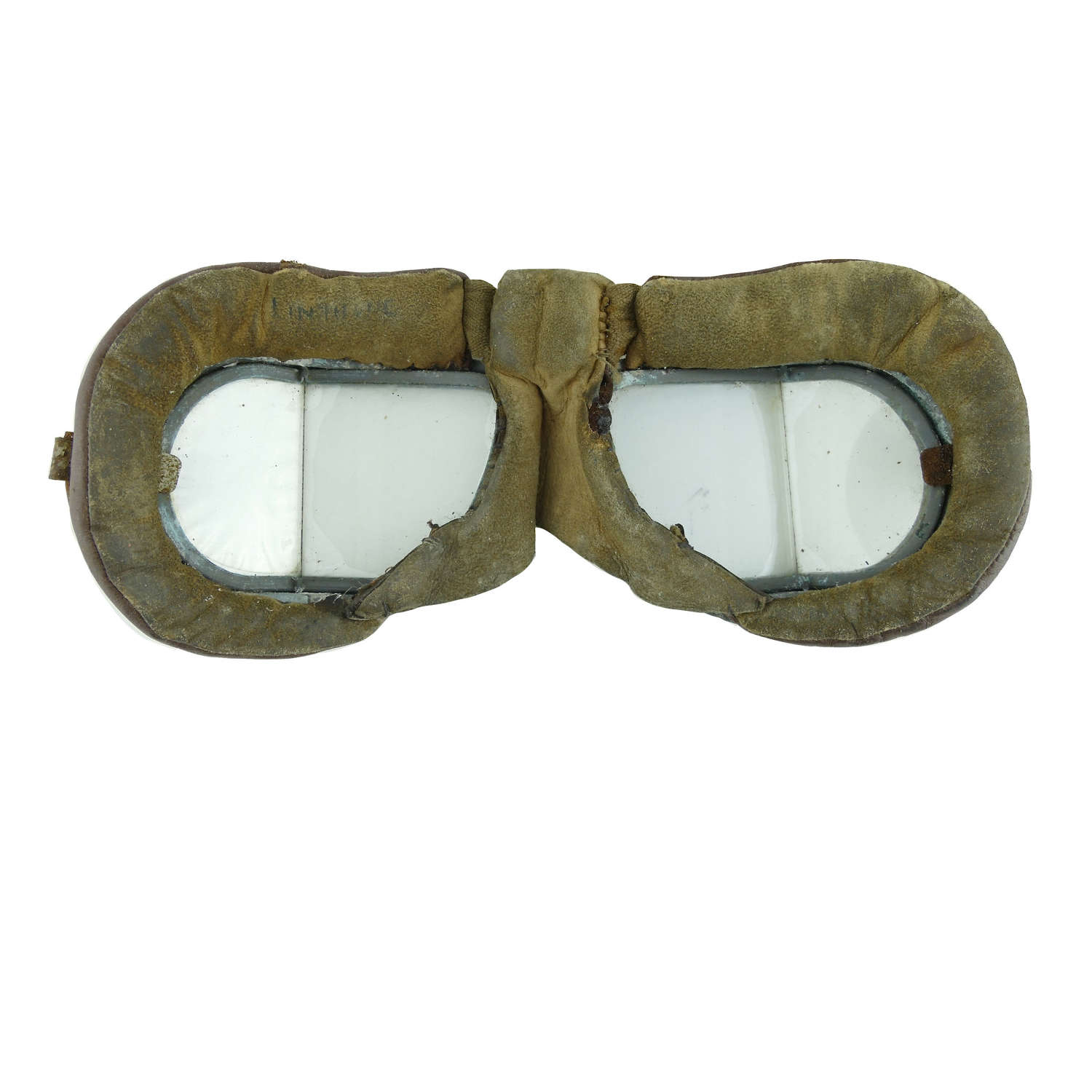 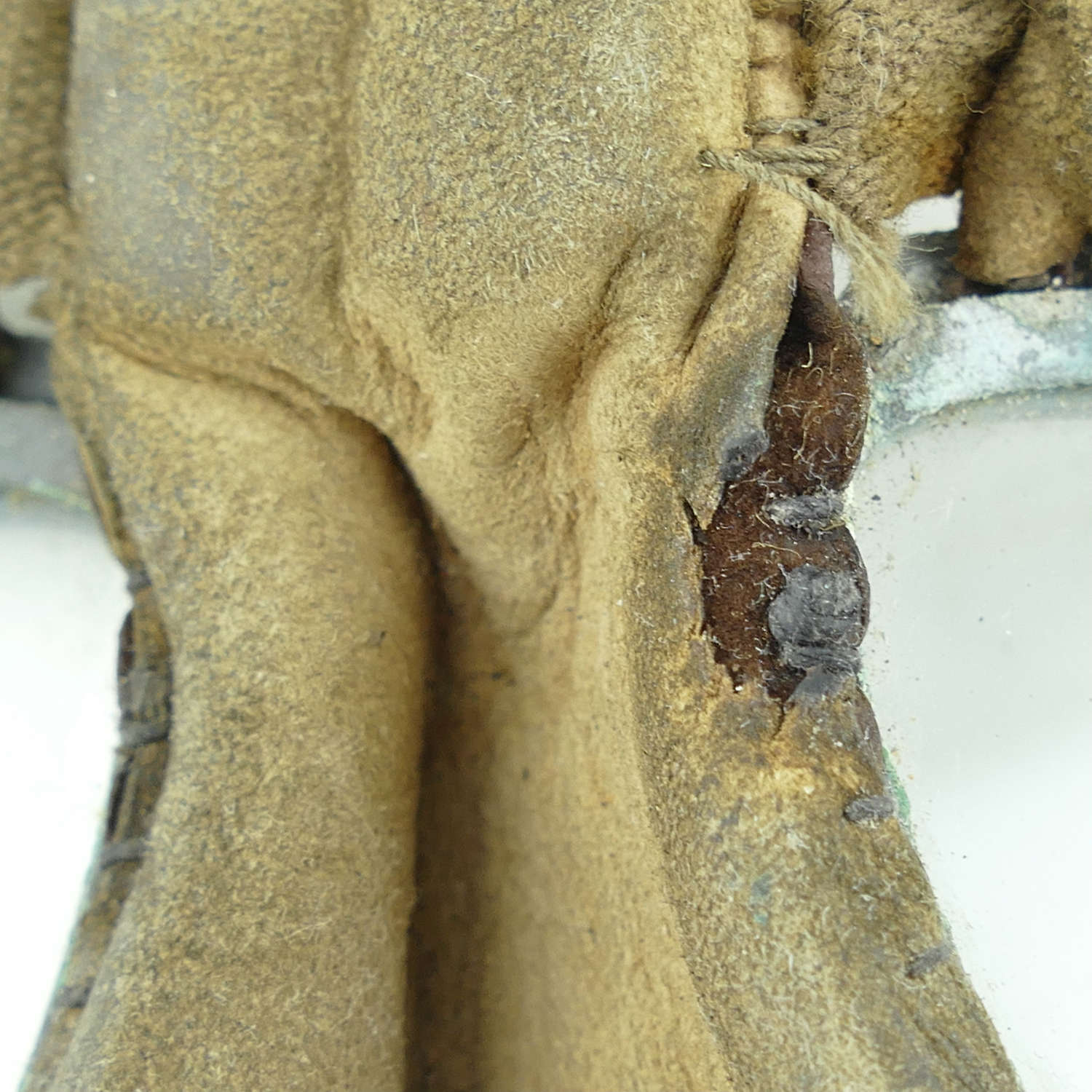 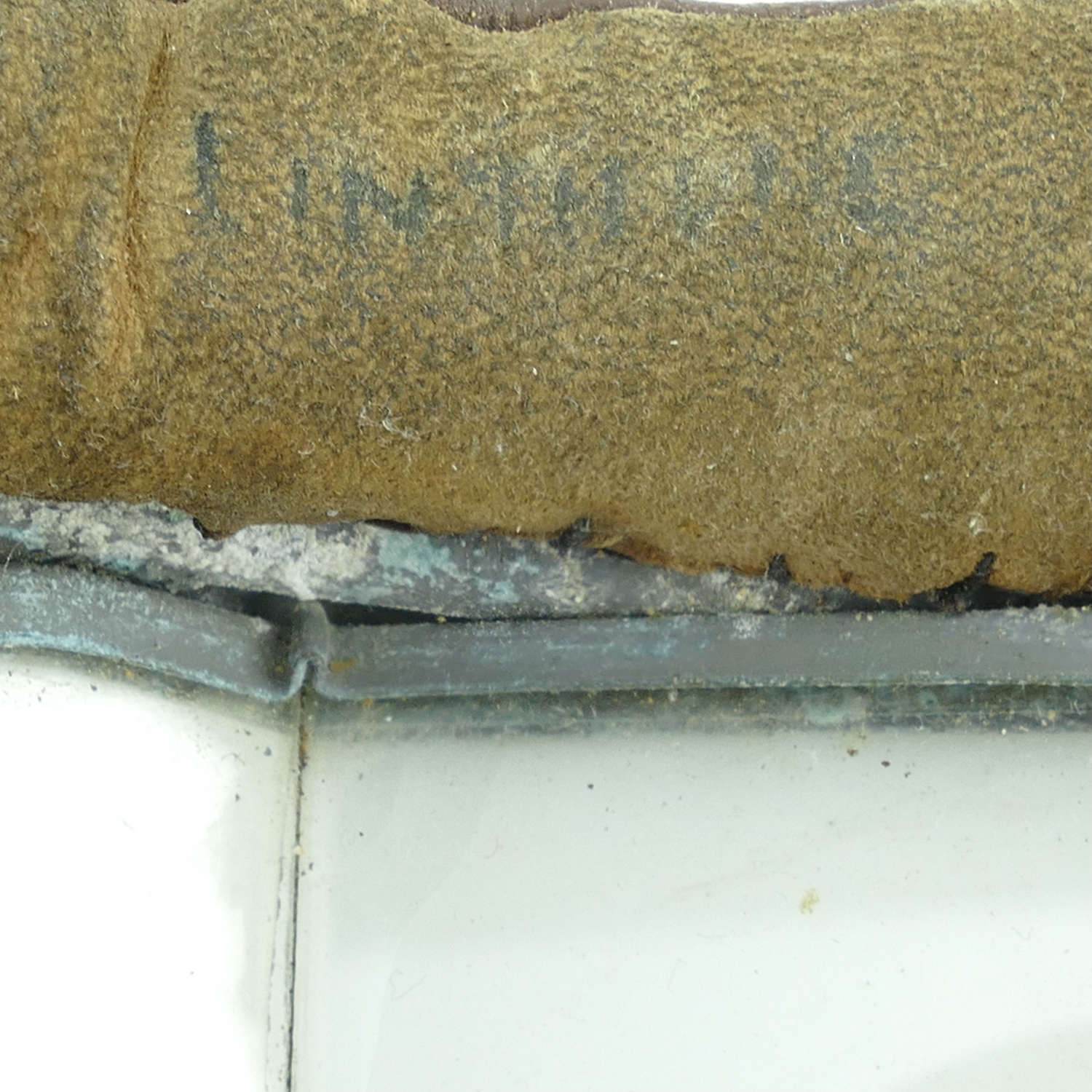 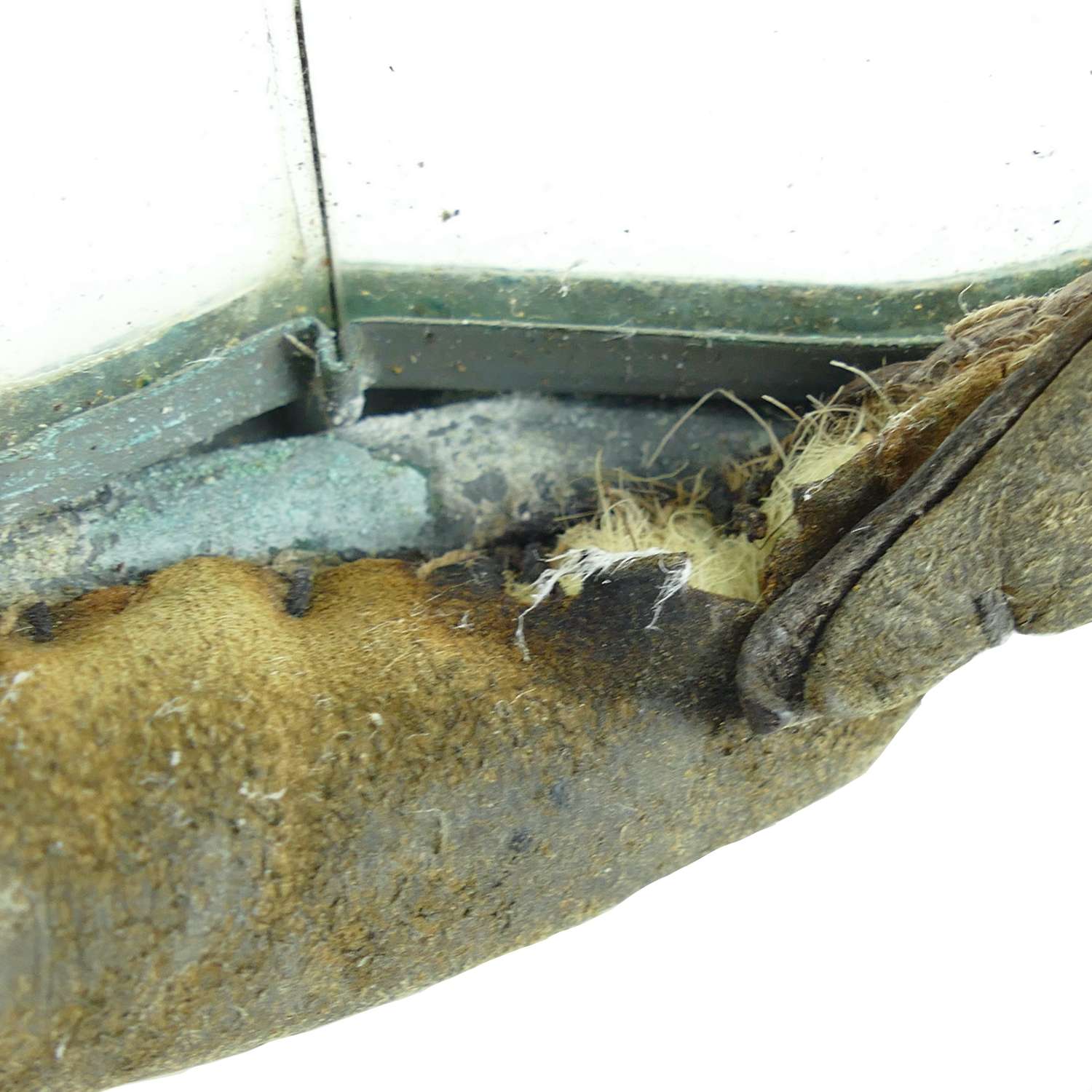