Extremely rare service dress uniform to Air Vice Marshall Norman Stuart Allison CB.  He was born on April 19th 1904, and first commissioned on 17th December 1924 as a pilot officer.  His initial service was with No.13 (Army Co-operation) Squadron on Bristol fighters.  Promoted to Flying Officer in 1926, he was posted for armament duties with No.23 Group at Eastchurch, Sheerness, Kent in 1929.  In 1930  he was posted  to HMS Hermes, No. 403 (Fleet Fighter) Flight on Flycatcher aircraft, then to 440 (Fleet Spotter Reconnaissance) Flight on Fairey III aircraft.  During the rest of the 1930s he was posted to Boscombe Down (Armament Duties); the Directorate of Training (Dept. of the Air Member for Personnel, Air Ministry); the Staff College, No.3 Flying School, No.23 (Training) Group at Upavon, Wiltshire, as Officer Commanding; No.269 (General Reconnaissance) Squadron in Scotland and to the Air Staff, Coastal Command, HQ, Lee-on-Solent, Hampshire.  During the Second World War he held various postings including Army Co-operation Command, HQ Middle East, and Air Officer in Chief (AOC) of 212 Group, attaining the rank of Group Captain.  By 1946 he was promoted to Air Commodore and post WW2 served as AOC Rhodesia Training Command and  Director General of Manning (later Personnel).  Promoted to Air Vice Marshall in July 1951, he was then made Air Officer in charge of Administration at Flying Tranining Command, RAF Shinfield Park, Reading, Berkshire.  He retired in 1956 and was appointed Deputy Lord Lieutenant of Essex.  He died on 8th October 1984.

Here we are offering Allinson's Service Dress uniform with the rank of Air Vice Marshall.  It has superb padded King's crown pilot wings, brass belt buckle and King's crown buttons, Air Vice Marshall rank lace on the cuffs and medal ribbons for The Most Honorable Order of the Bath Companion's (C.B.), 1939-45 star, Africa star, Defence and War medals (MID), George VI  and Elizabeth II Coronation medals.  The tunic comes with matching button-fly trousers tailored by Moss Bros. of Covent Garden, London, named to Allinson and 1954 dated.  Finally there is his 'Air Rank' service dress peaked cap by Bates of London.  This is complete with King's crown Air Rank badge and the inner leather band is clearly pierced with his initials 'NSA'.  There are also some biographical details, photographs/copy photographs as shown.  Overall condition is excellent,  the tunic and trousers are quite clean and we found just one small moth hole on the latter.  The cap is lovely and clean with very minor moth nips but no notable issues.   Stock code U25431. 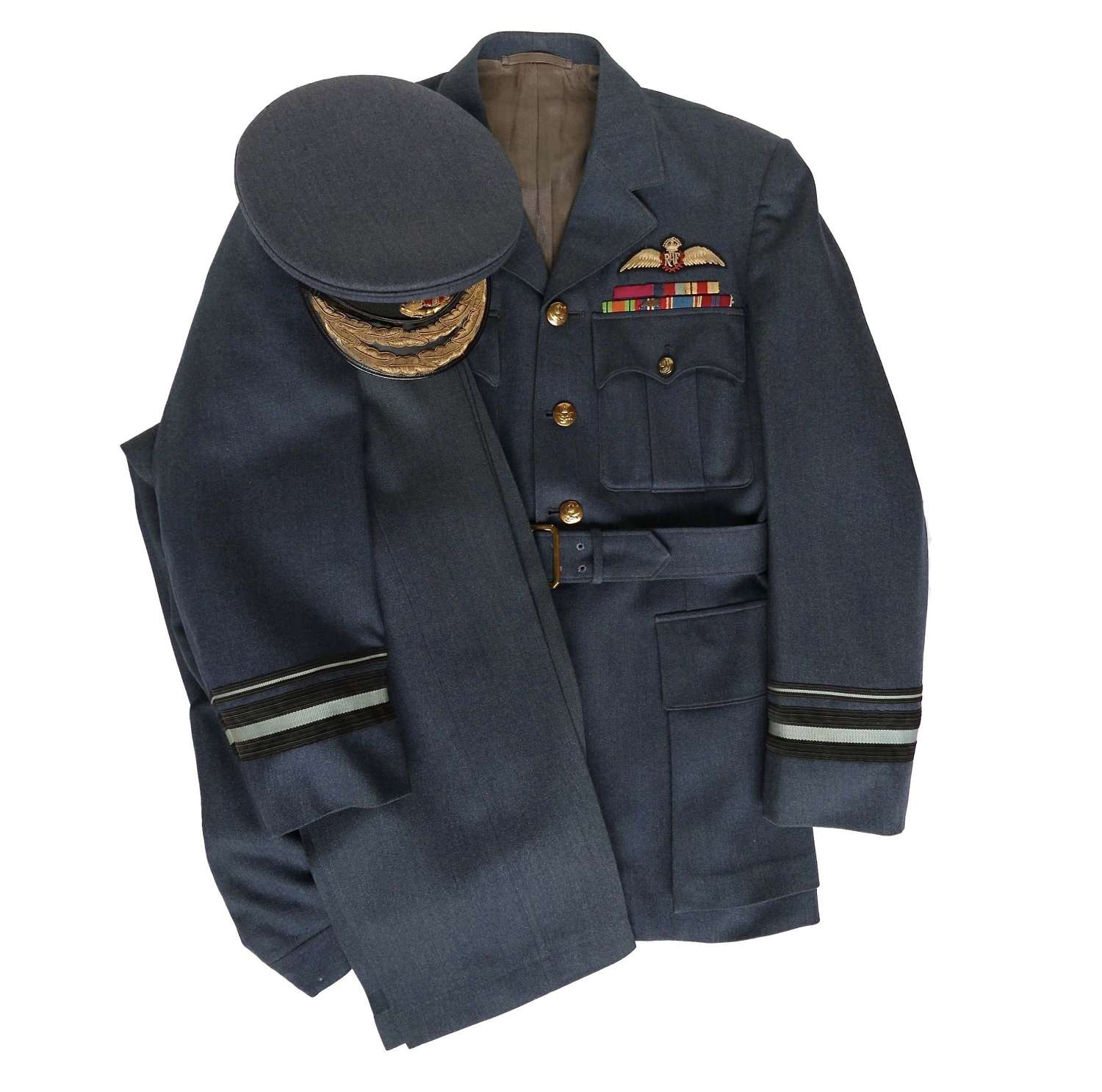 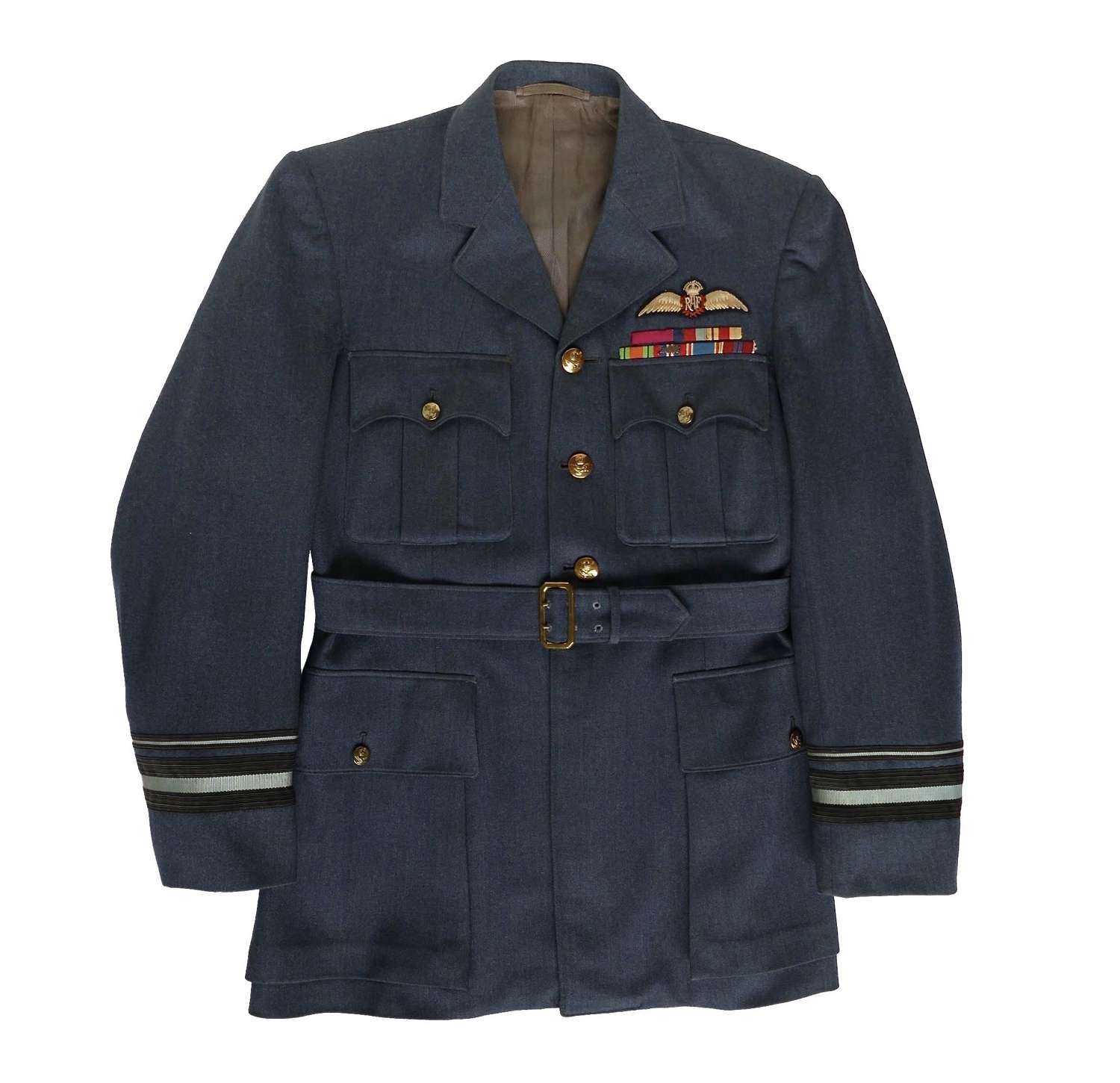 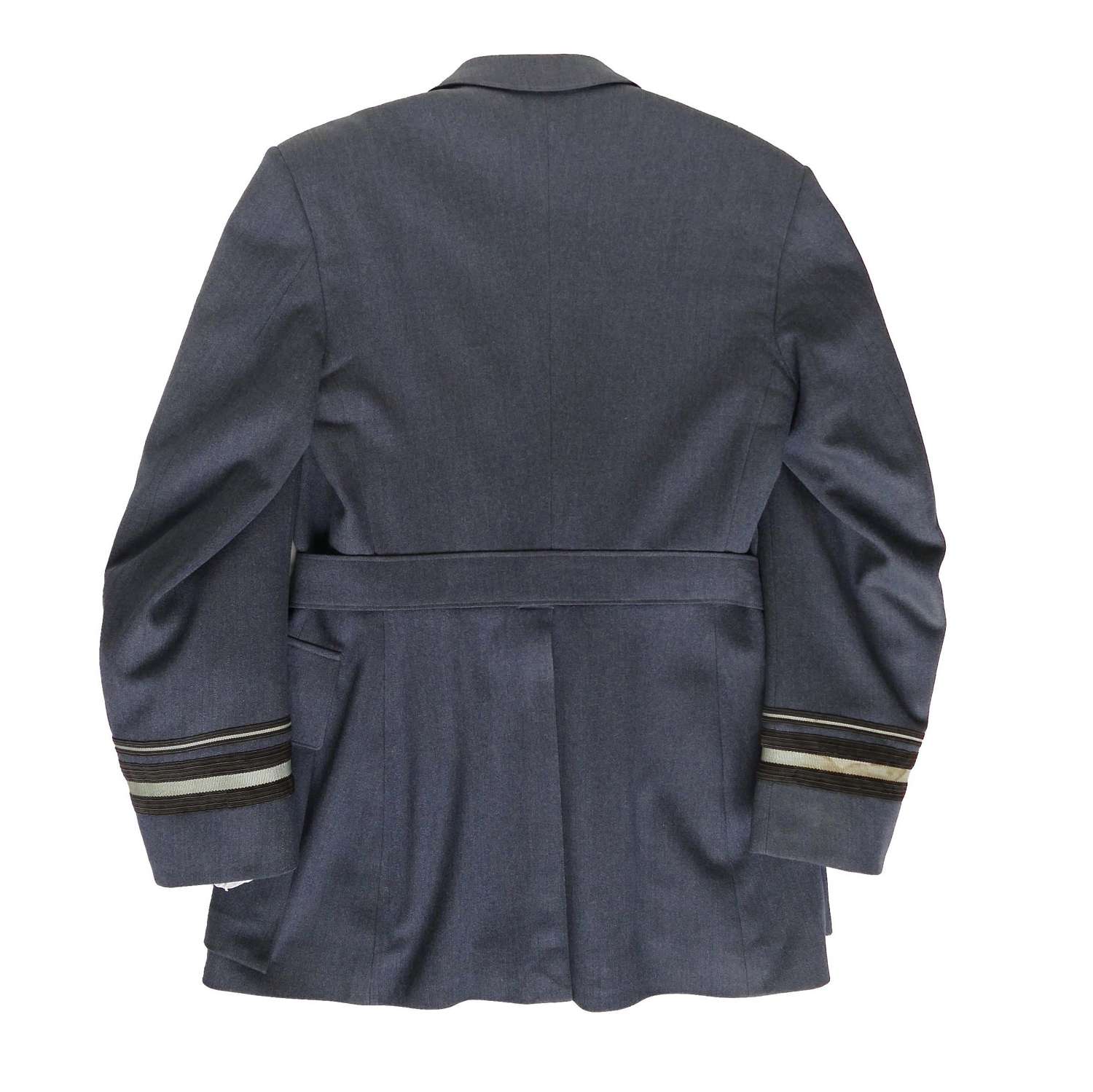 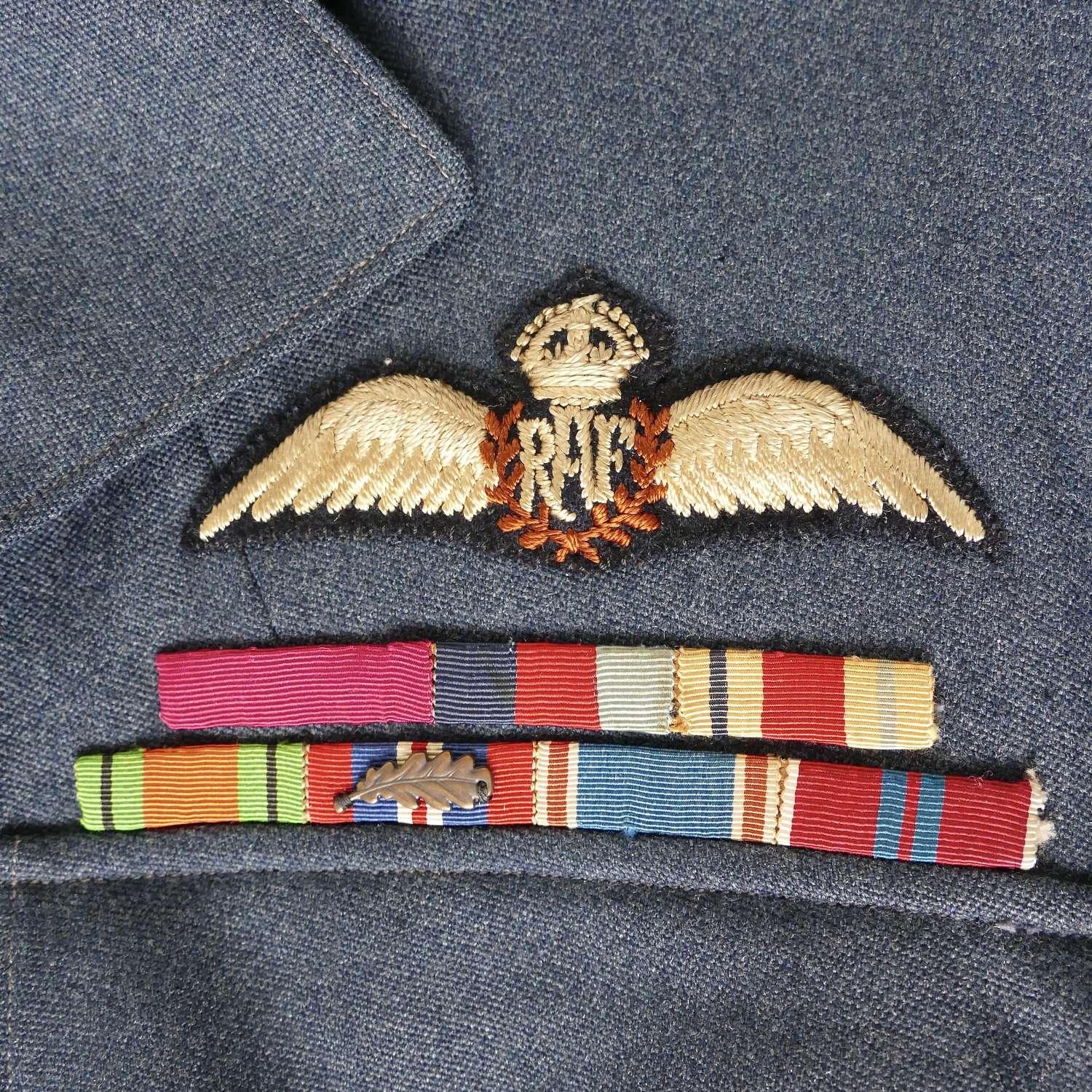 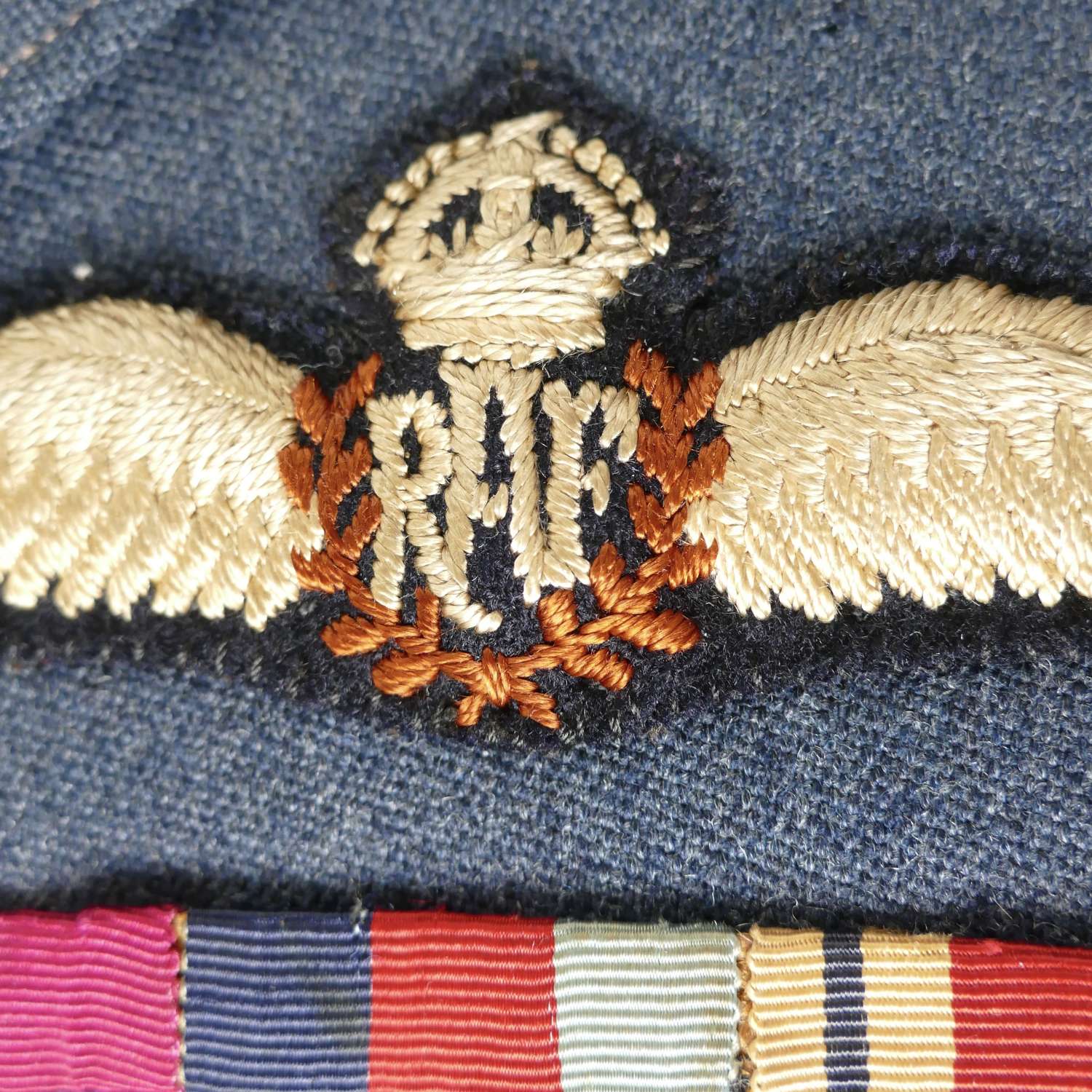 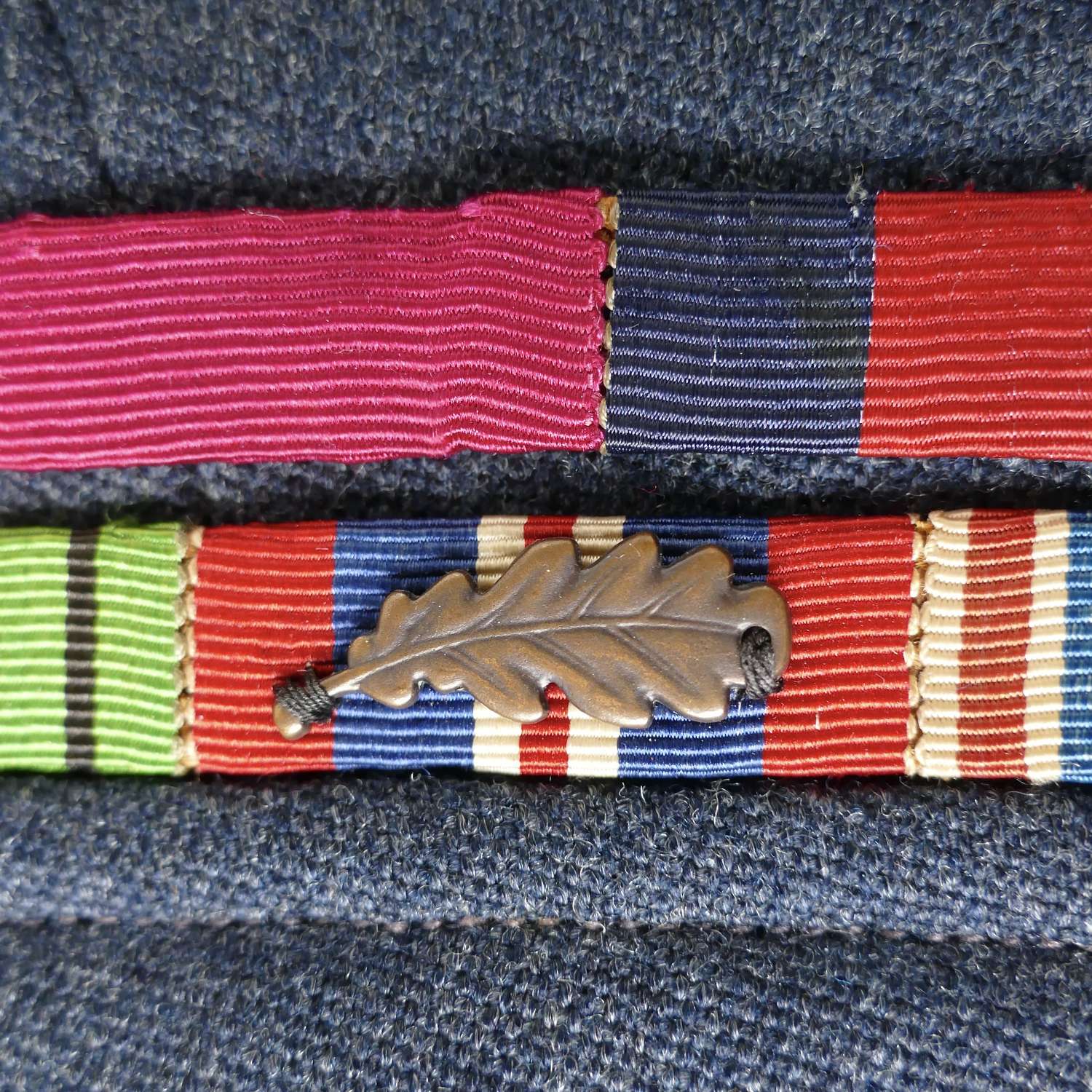 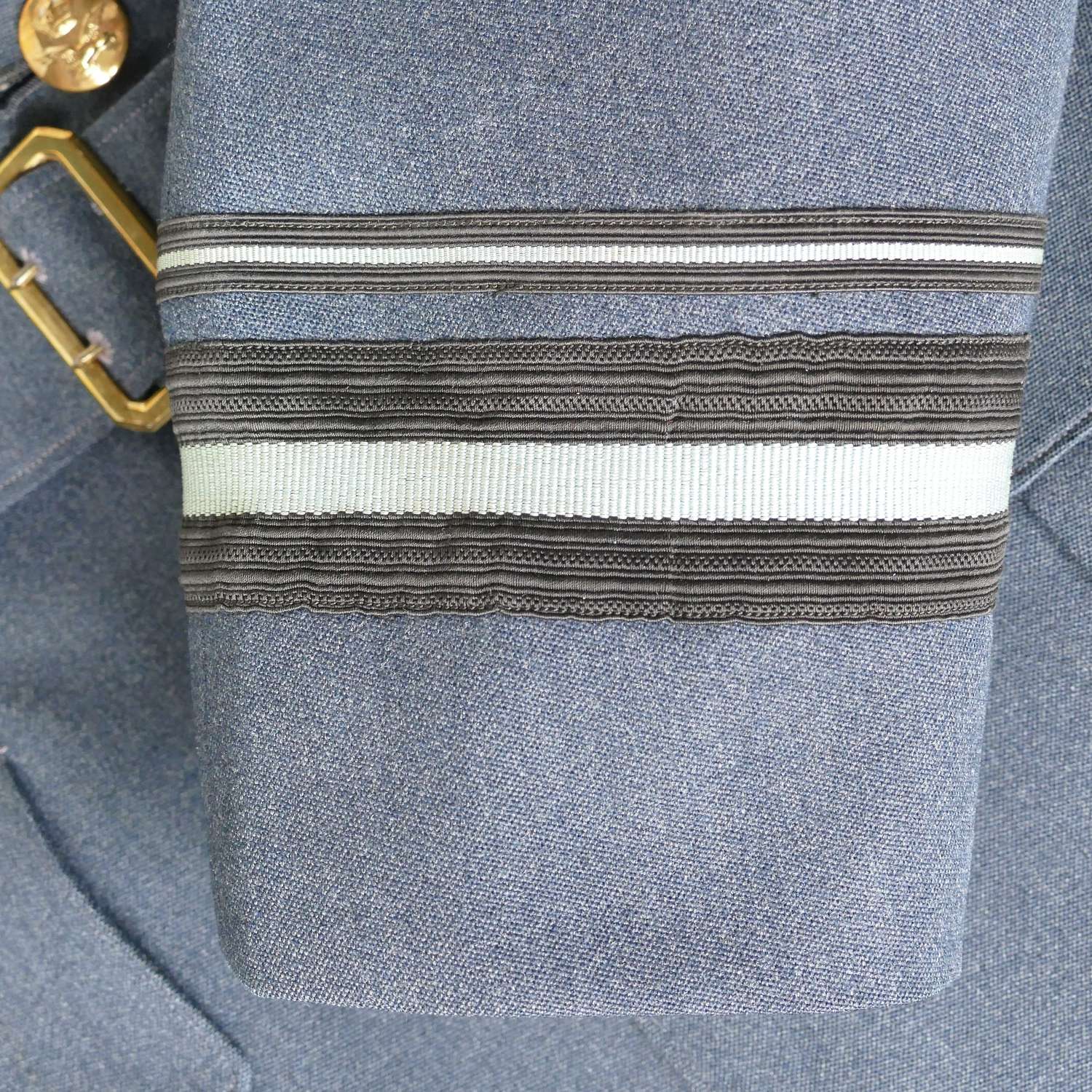 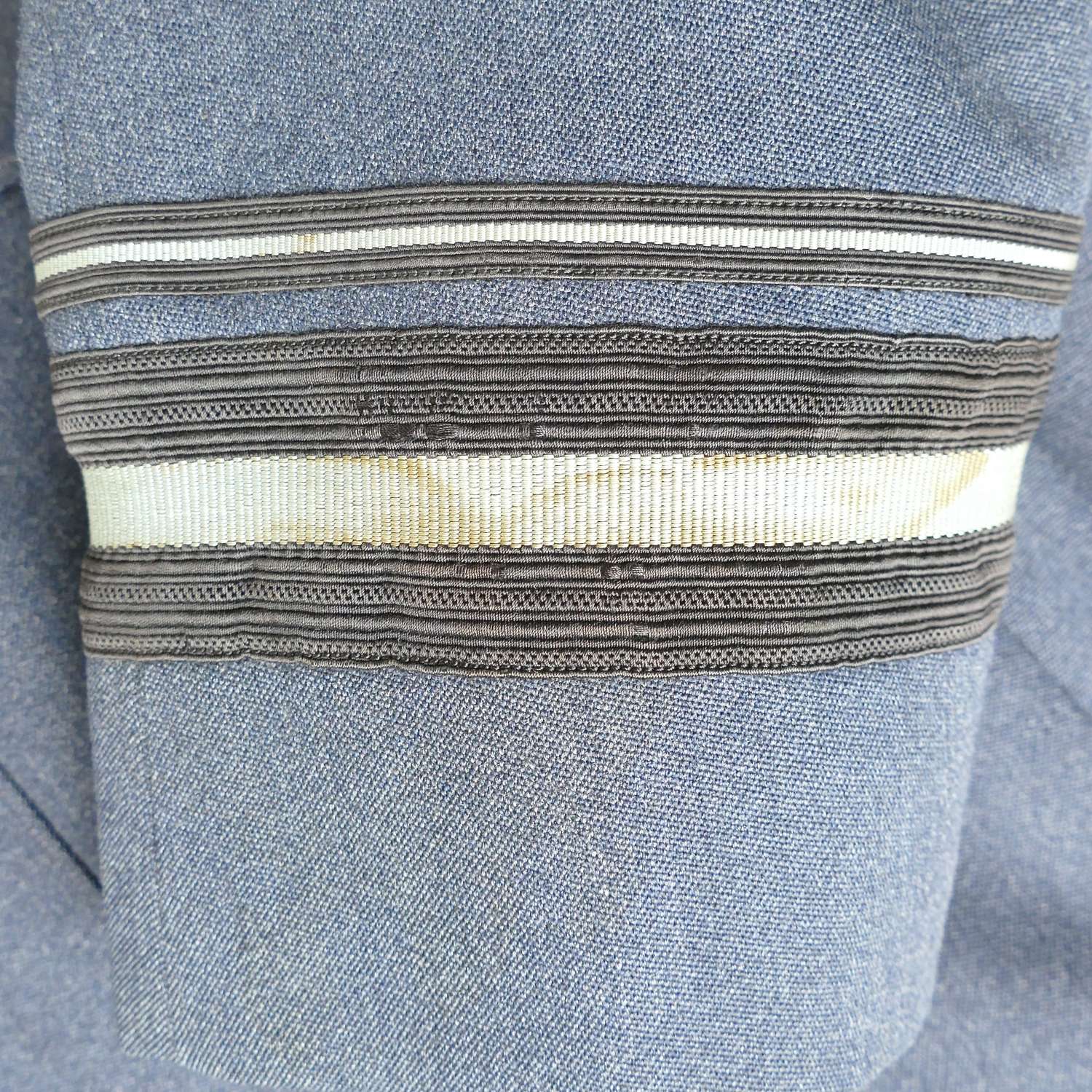 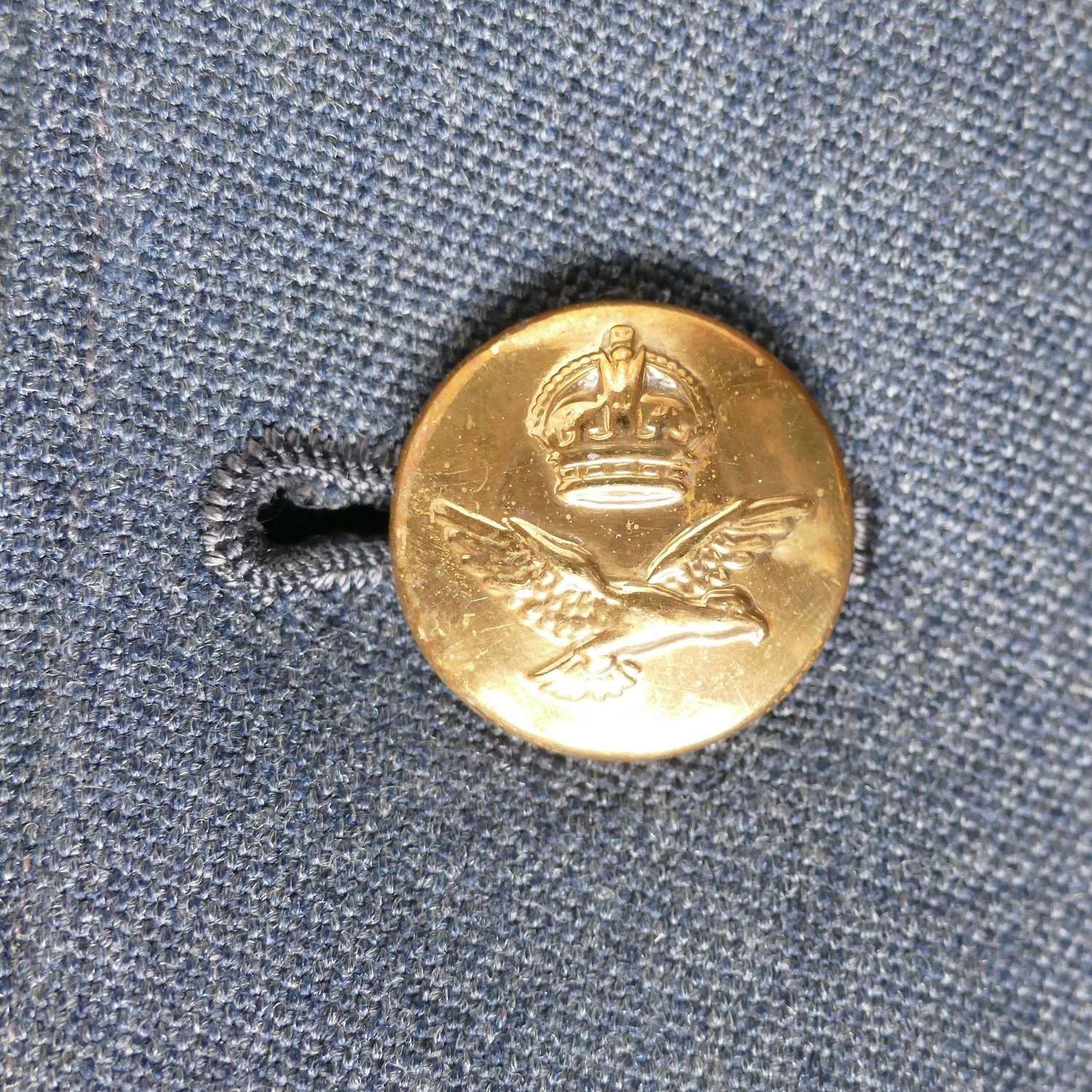 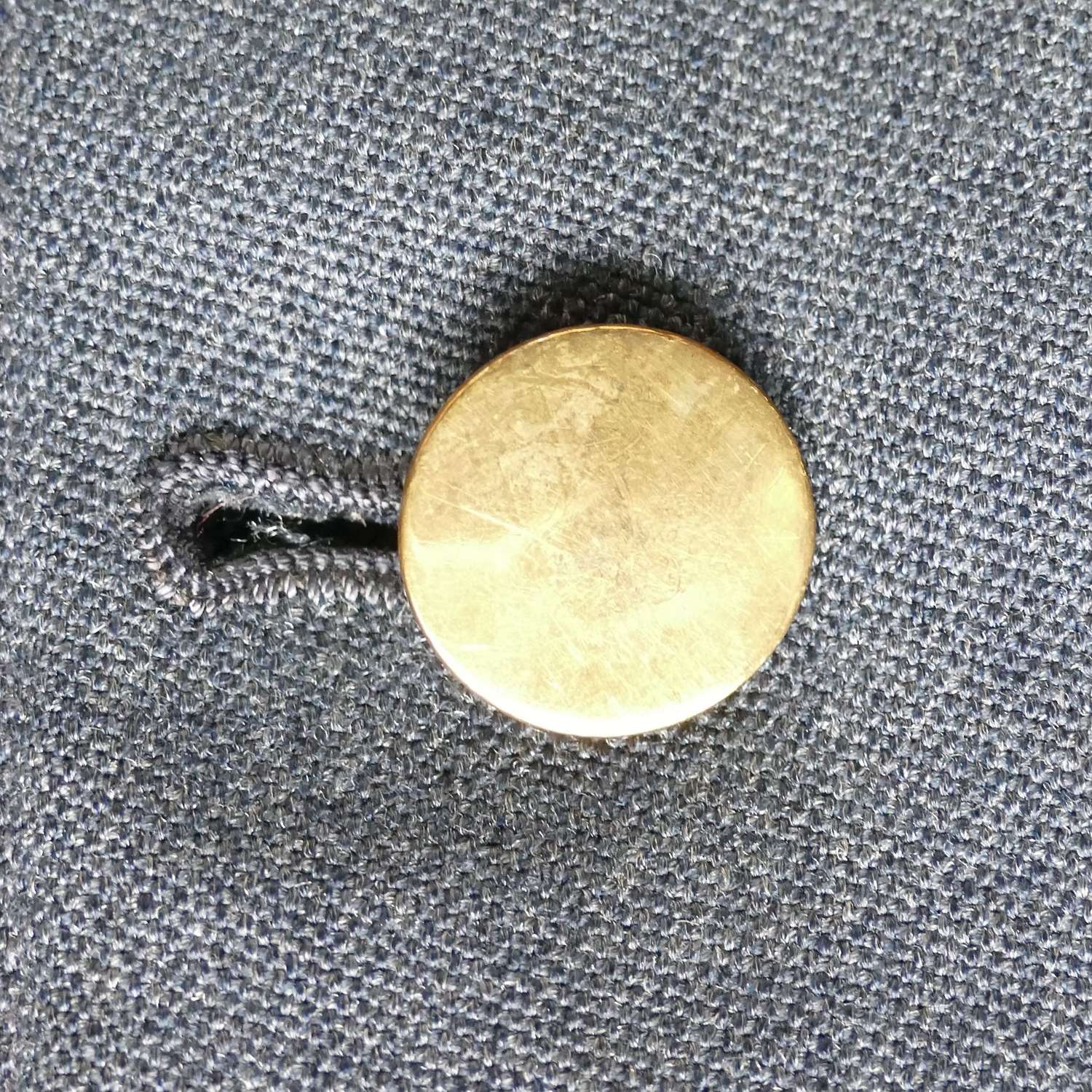 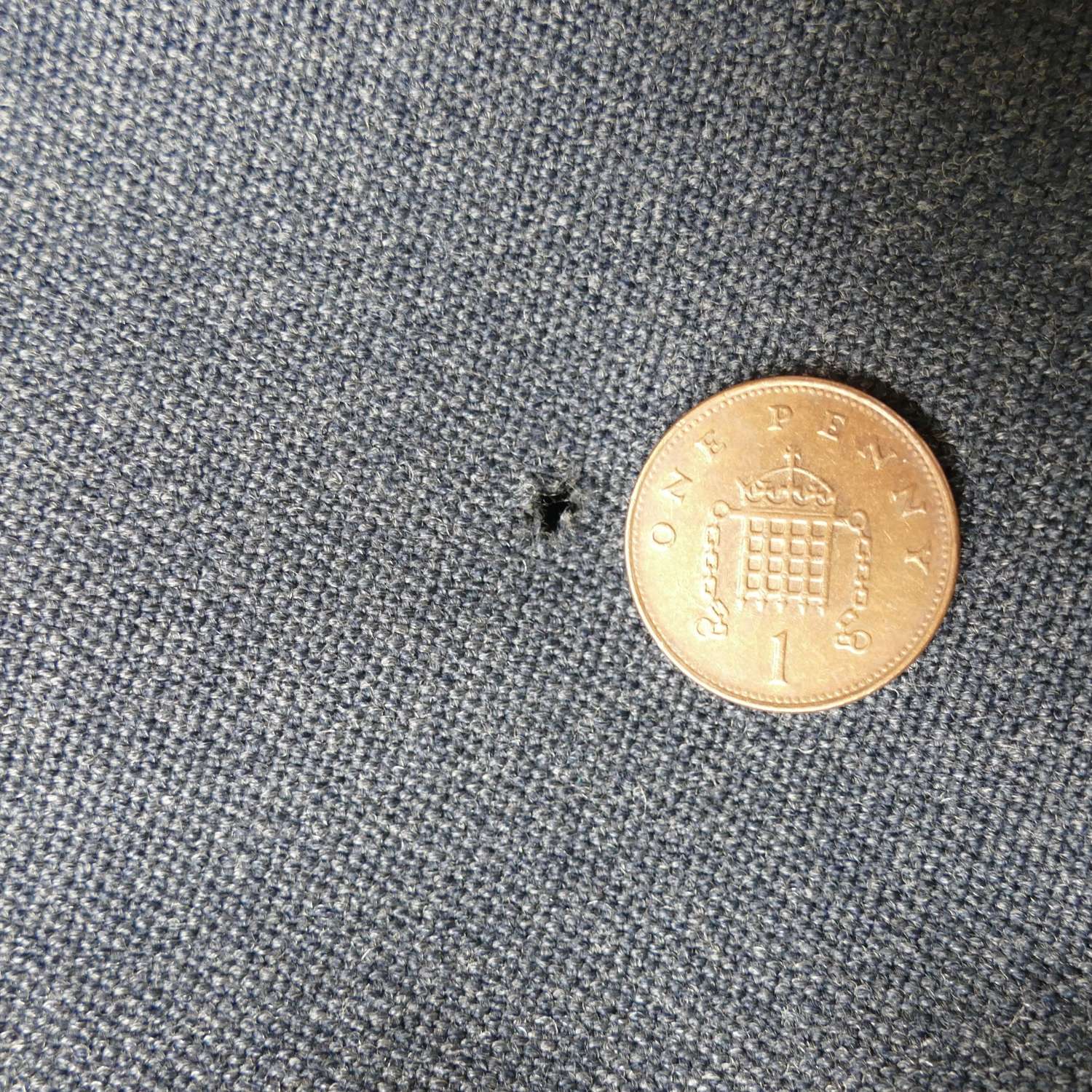 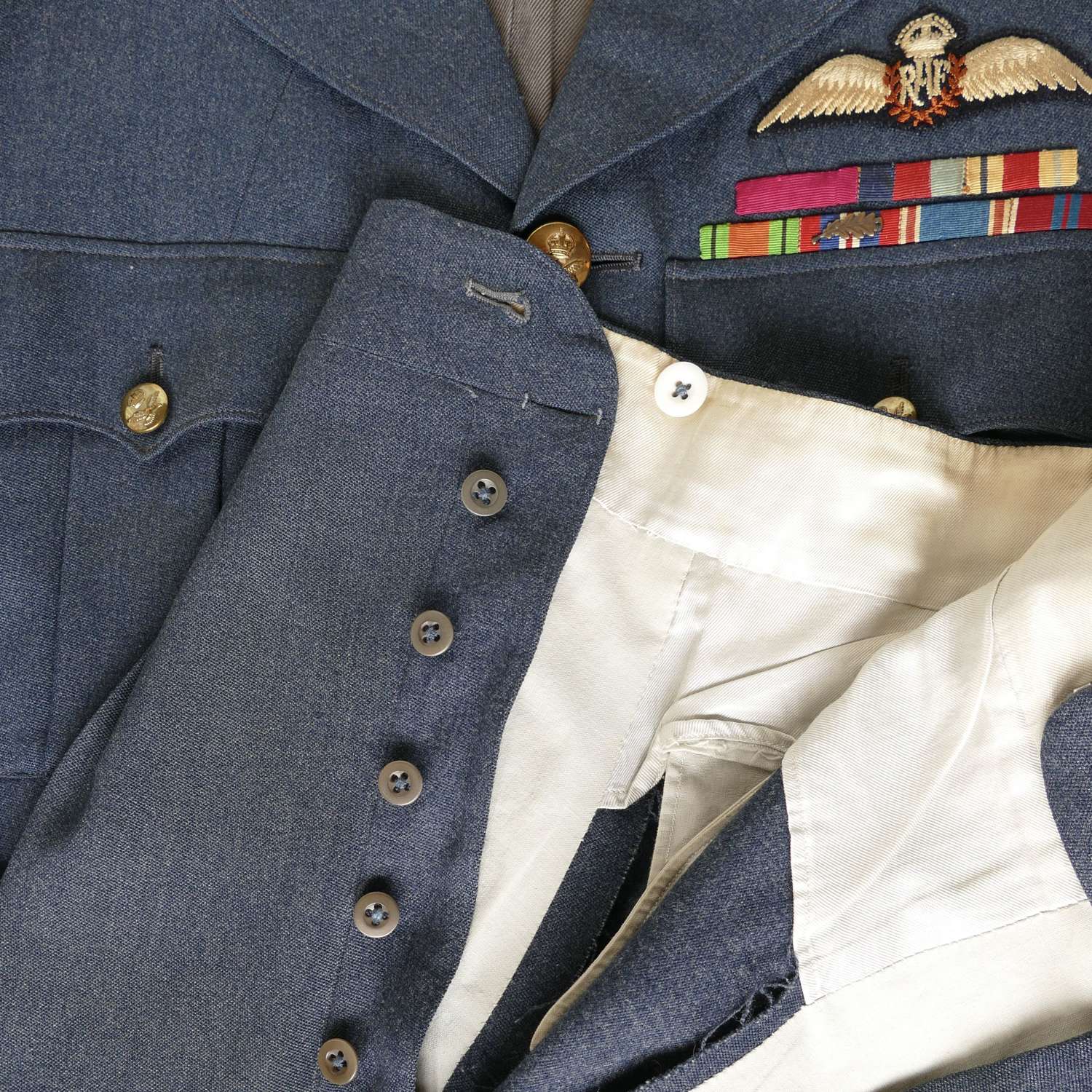 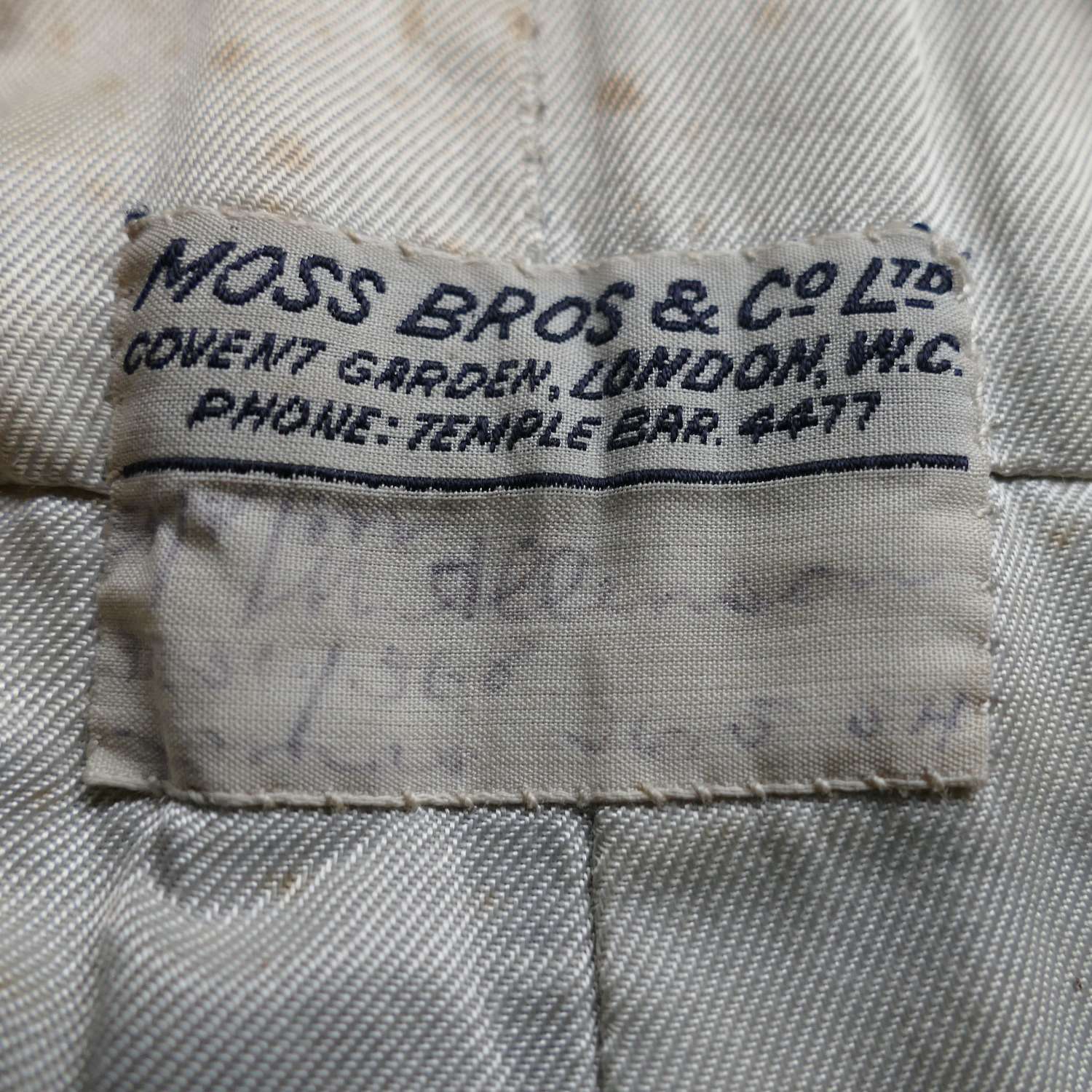 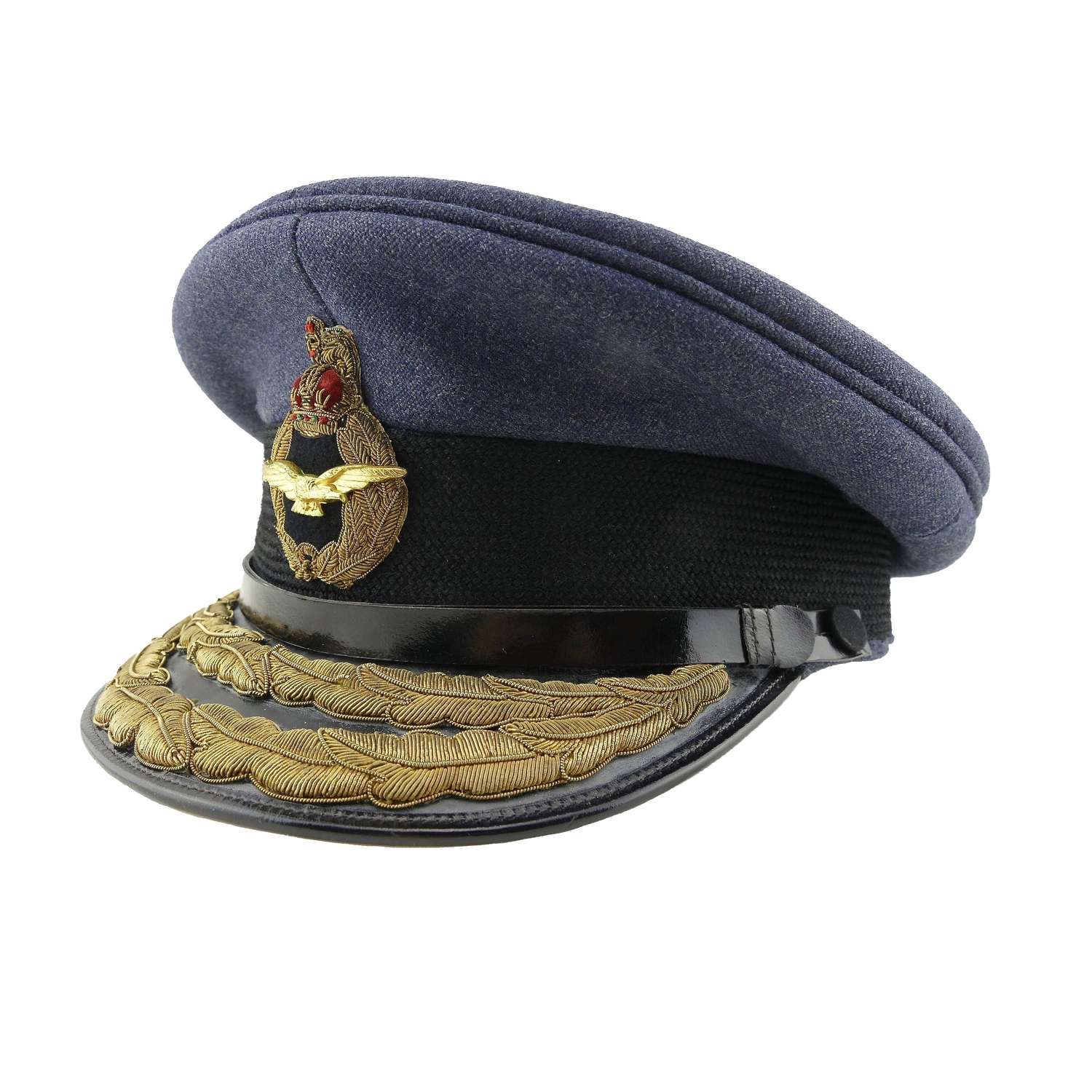 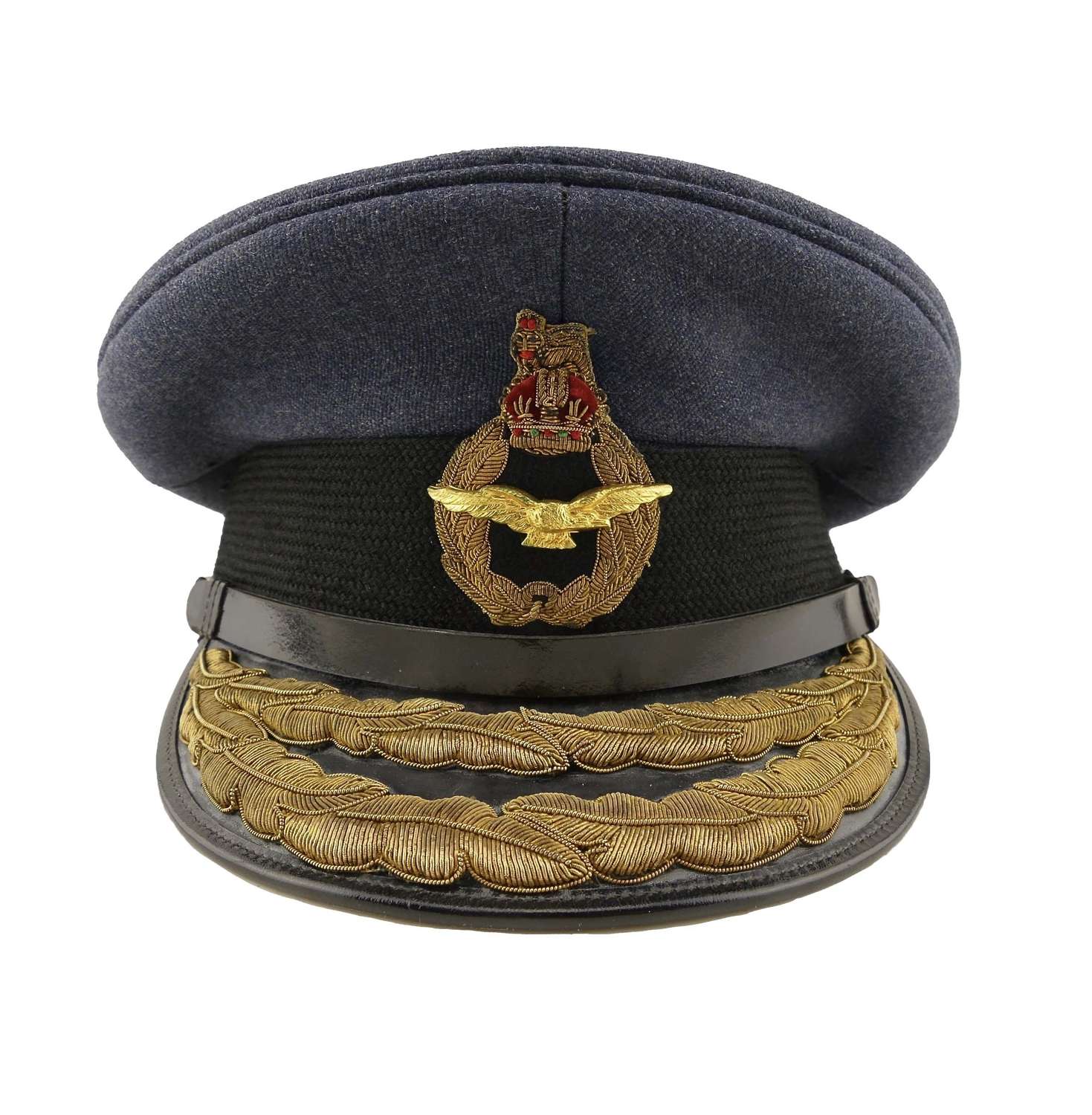 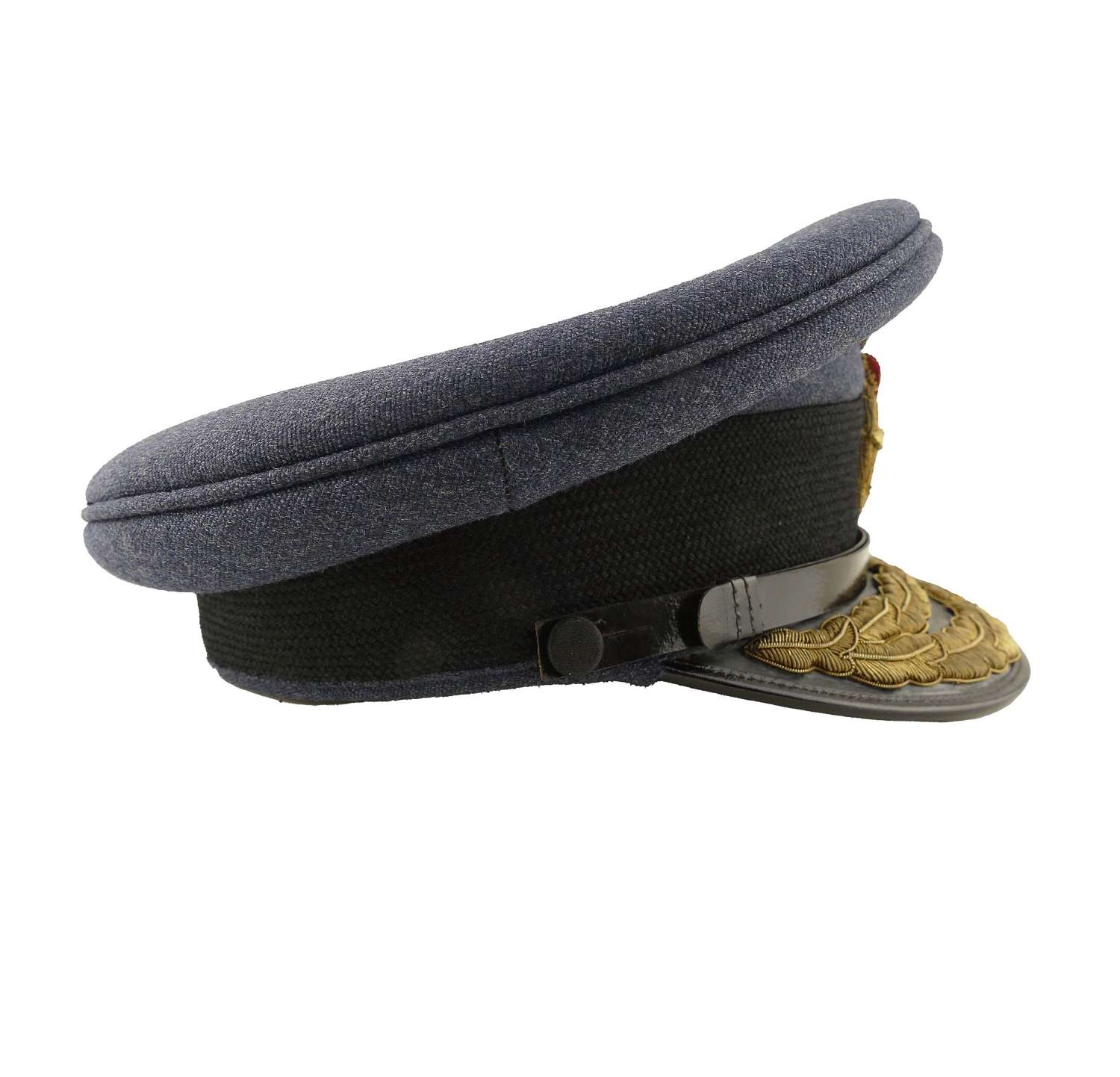 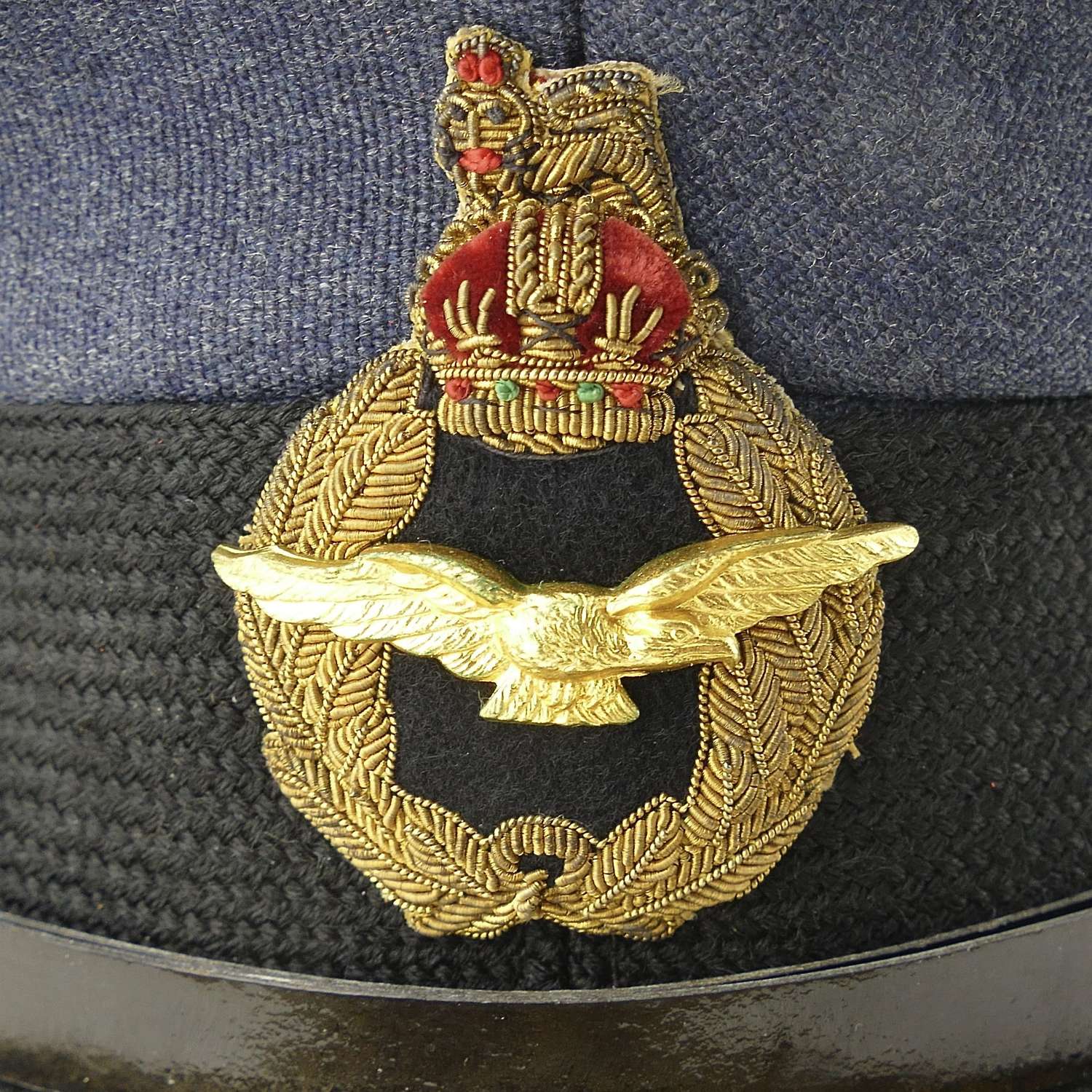 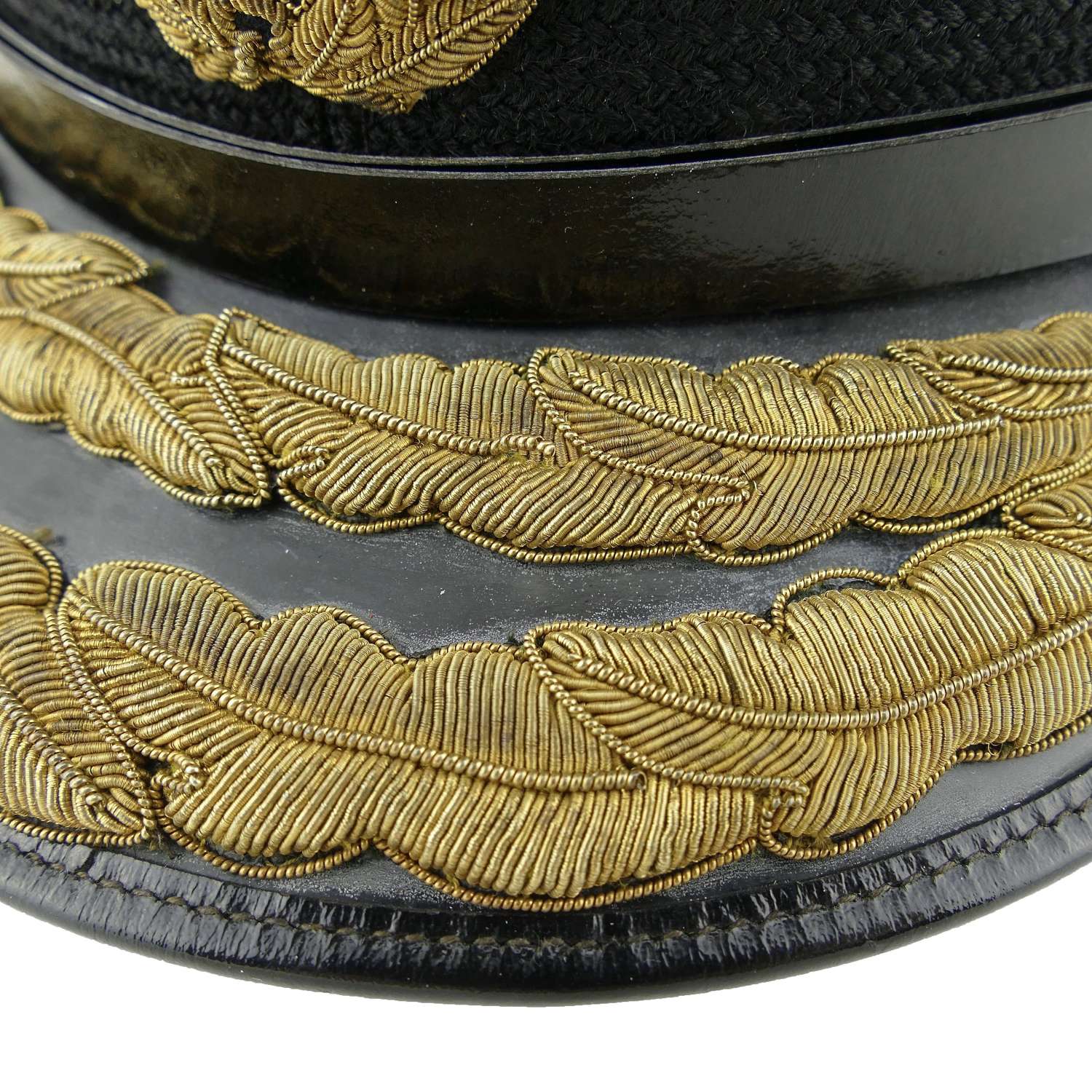 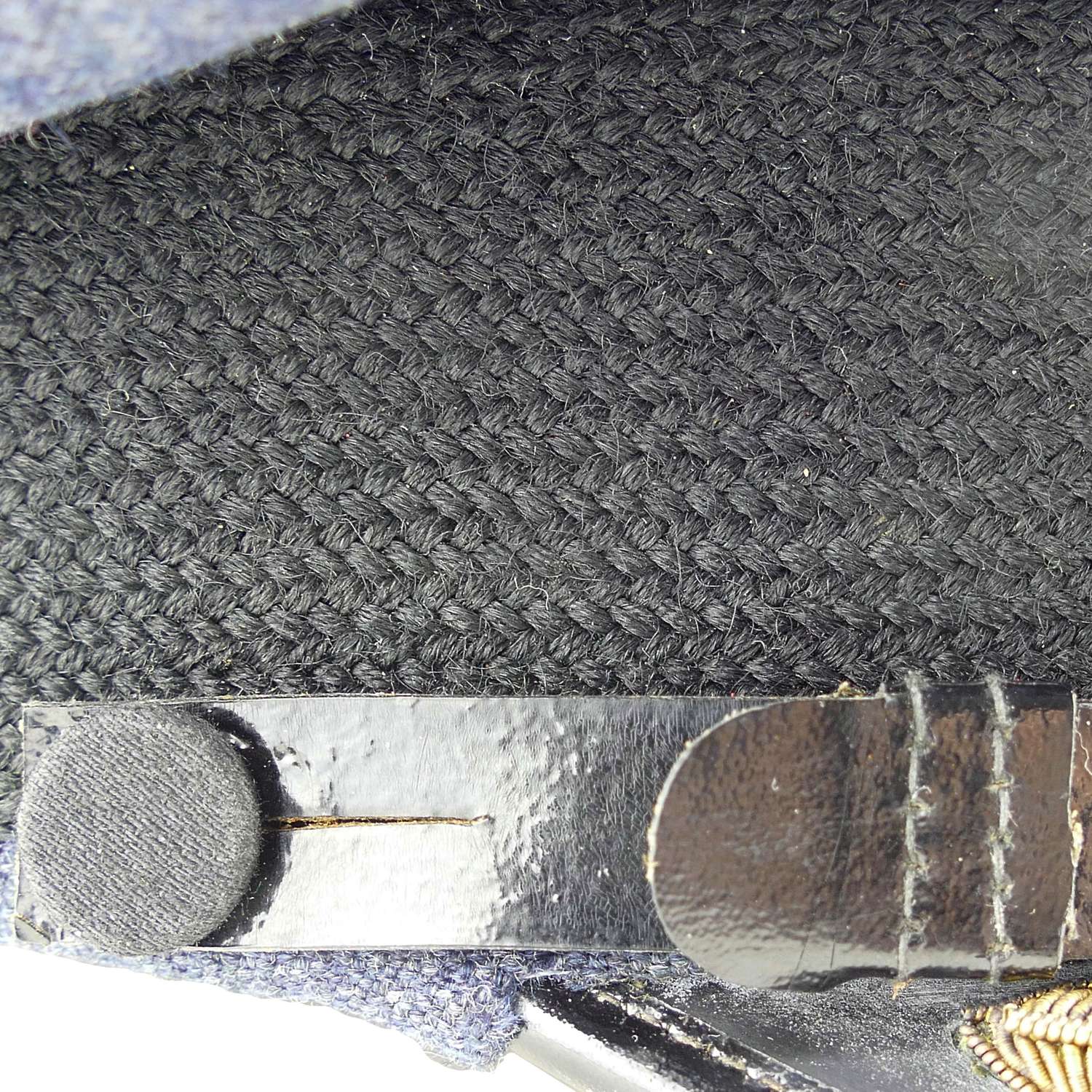 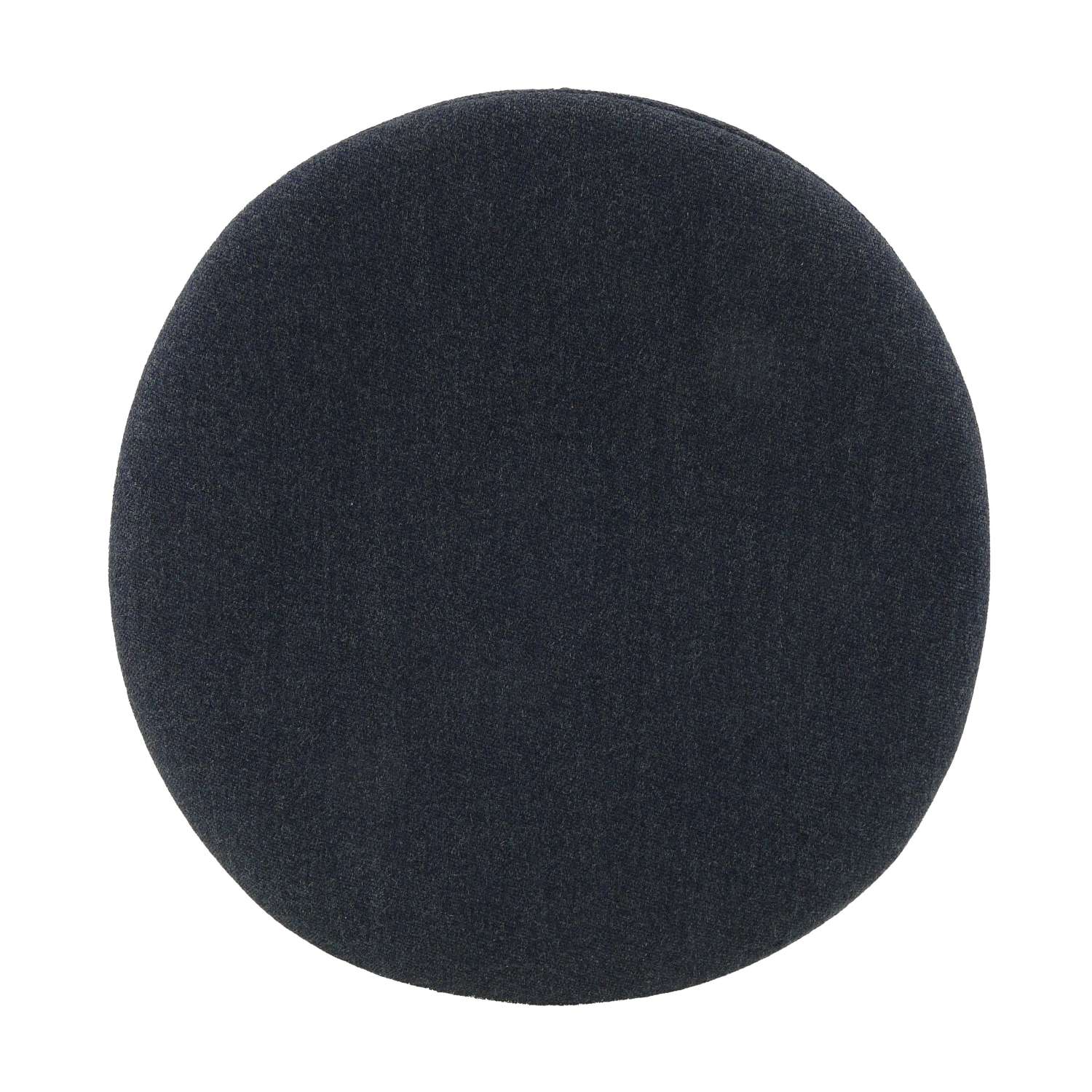